Which mountain should be considered the highest of the unconquered by man? 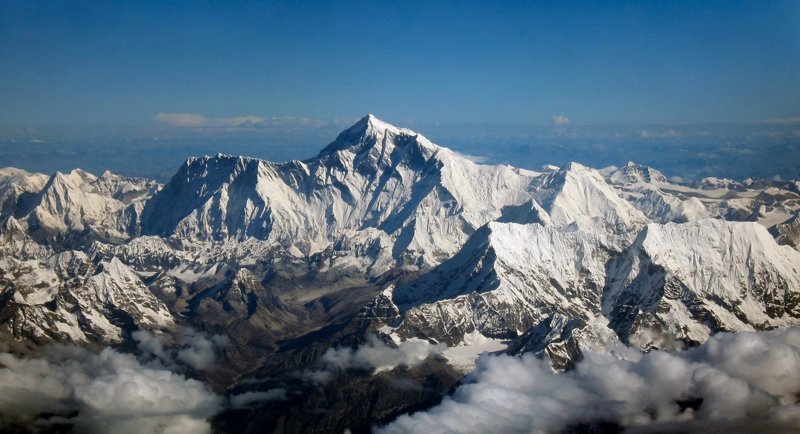 The North Face of Masherbrum 4 subtly hints, “Don’t even try to climb me.” 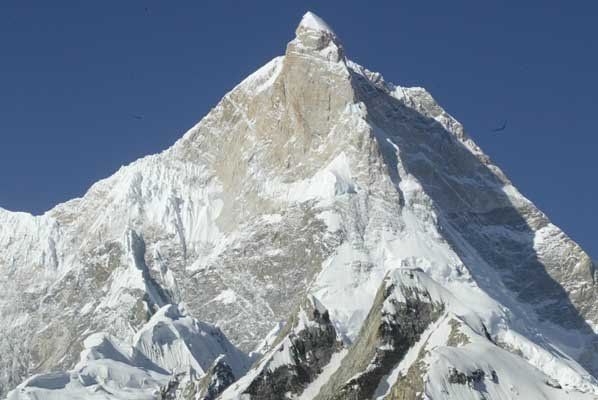 North Face Masherbrum 4 Height: 7,821 m Location: Pakistan Why not conquered: extreme difficulty Masherbrum was conquered already in 1960 by rather simple route. But there is a wall, which no one has ever climbed. The reason is still the same – the route as “unreal extreme”.

Saipel – the island of the same name, which thanks to the mountain ranked 15th among the highest in the world 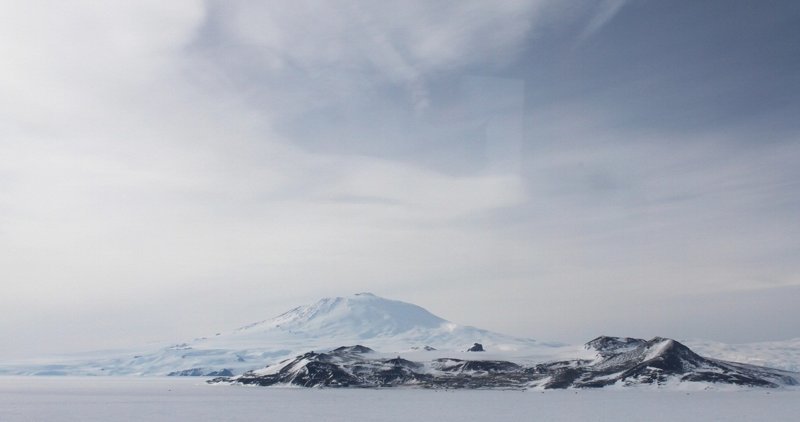 Mount Saipel Height: 3,110 m Location: Saipel Island, Antarctica Why not conquered: harsh climate This peak is located in Antarctica, and the main difficulty in conquering it is not the route, but the low temperature and remoteness from the civilized world. It is suspected that Mt. Siple is actually a glacier-covered extinct volcano.

It is said that on top of Machapuchare sits Shiva himself 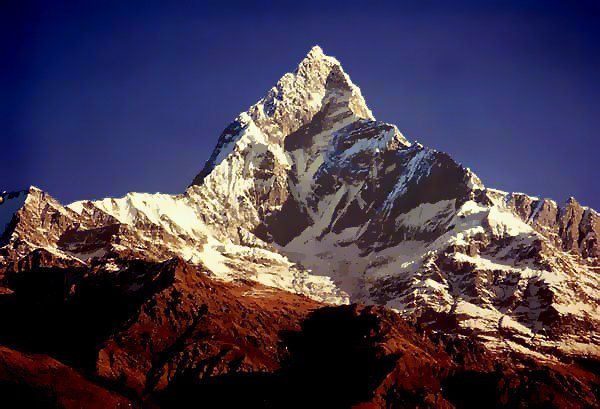 Machapuchare Height: 6,998 m Location: north of central Nepal Why not conquered: religion and law The beautiful mountain peak, with its steep slopes that stand out clearly from the rest of the massif called Annapurna, once almost surrendered to the mercy of mountaineers’ courage. A 1957 expedition organized by Jimmy Roberts stopped just fifty meters from the summit. They were prevented from conquering one of the most beautiful mountains in the Himalayas by a promise made to the government of Nepal. The point is that in Hindu beliefs it is on top of Machapuchar that one of the supreme deities of the religion, Shiva, resides. Despite the fact that the team Roberts kept his promise, Nepalese leaders immediately closed Machapuchare to any visits.

Mountaineers are dissuaded from climbing Kailas by otherworldly forces and locals 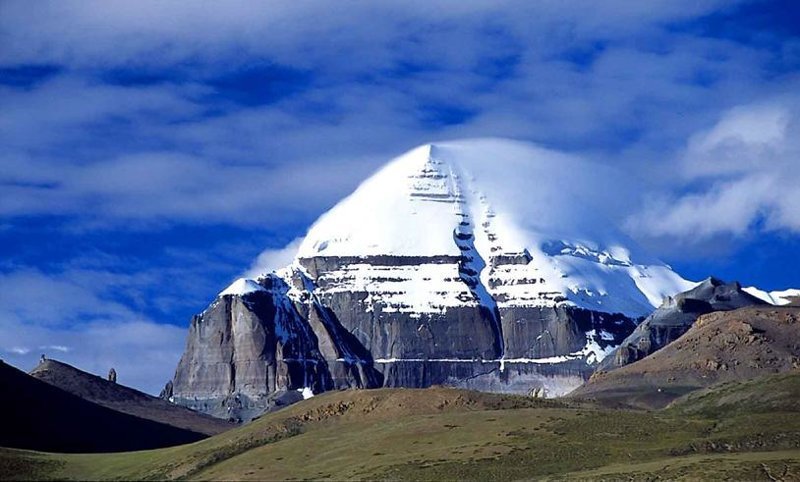 Kailas Height: 6,638 m Location: South of the Tibetan Plateau in the Tibetan Autonomous Region of the People’s Republic of China Why not conquered: “sacred” status Tibetan six-thousand meter mountain is considered sacred by representatives of four major religions – Hindus, Buddhists, Jains and adherents of the faith called Bon. Despite the fact that Kailas is administered by the government of China, which occupies Tibet, it is the sacred status of the peak that has prevented it from being conquered so far. All known attempts to climb the mountain have failed for one reason or another. For example, the famous mountaineer Reinhold Messner, who finally received permission from the Chinese authorities to conquer Kailas, subsequently abandoned the ascent, and the Spanish expedition in 2000, which had bought a pass for a considerable sum, was stopped by thousands of pilgrims, blocking the route, and protests from the UN.

Tongshanjiabu is the 103rd highest mountain in the world 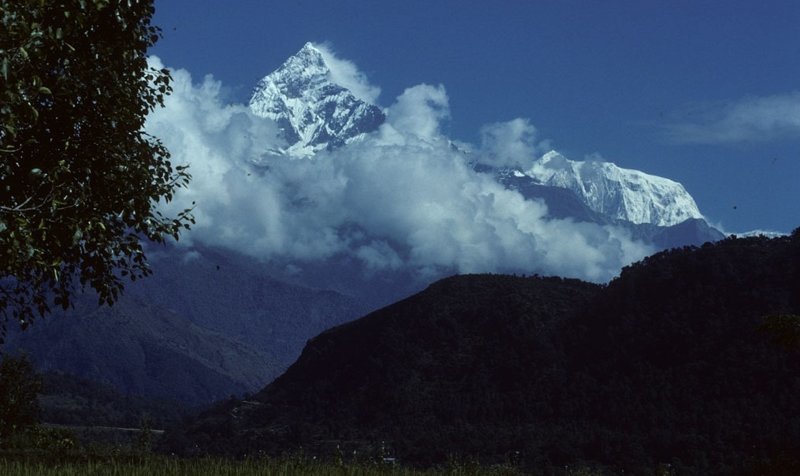 Tongshanjiabu Height: 7,207 m Location: Central Himalayas, 12 km northwest of Kangphu Kang Why not conquered: laws The summit, which rises to 7,207 meters into the sky, is also located on the constantly contested Tibetan-Bhutanese border. Not a single ascent attempt was made on Tongshanjiabu even before the “anything above six thousand is impossible” law. After that, of course, there were no attempts. Meanwhile, the Korean expedition took the neighboring Shimokangri, which was lucky to find itself entirely on the Chinese side.

Karjiang is beyond the grasp of even the most dedicated adventurers 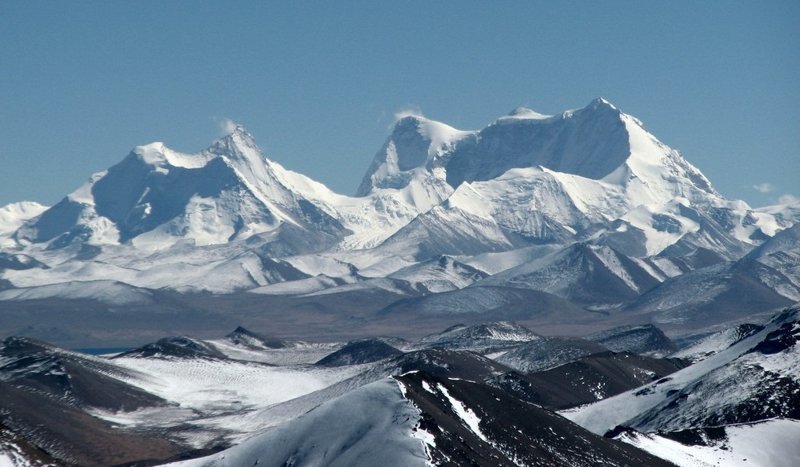 Karjiang Height: 7,221 m Location: 4 km northeast of Kula Kangri Why not conquered: 80 degrees Extreme This mountain also still has not succumbed to human insistence. But not only because of certain difficulties with the law. Karjiang is now considered one of the most difficult and unruly peaks in the world – high technical complexity and extremely high risk of avalanches, coupled with constantly adverse weather conditions have stopped on the way more than one expedition. 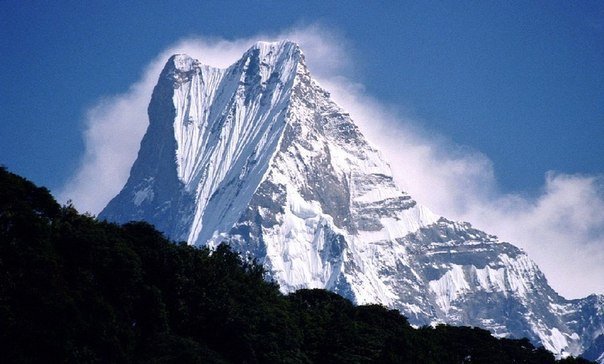 Gasherbrum 6 Height: 6,979 m Location: in the multi-top Gasherbrum massif of the Baltoro Muztag range of the Karakoram mountain system, located in the disputed territory of Gilgit-Baltistan Why not conquered: difficulty level The same story as with Masherbrum 4. It is by no means the highest (6979 meters above sea level) mountain in the Baltoro Muztag ridge. But it also gives the expeditions a lot of trouble, having the honorary title of the highest peak of this mountain formation. Many experienced climbers have stumbled on Gasherbrum 6.