When to go to Zagreb, Croatia?

Zagreb, the capital of Croatia, is a great city to explore because of its rich history and culture. It is worth to visit both in summer and winter, but it is certainly good to prepare for the climate to avoid unpleasant situations.

Below you will read about the climate during the year and the best time to travel to Zagreb.

– Best period: summer from June to September, but July and August are preferred – Period to avoid: winter from November to February. In addition to rain and cold, the city is not spoiled with sunshine

Zagreb lies in a belt of oceanic climate bordering the humid continental climate. Summer is the rainiest season, especially because of the afternoon thunderstorms, while the winter rains are not abundant.

The average temperature is 0°C in January and 20°C in July. Precipitation is fairly frequent throughout the year, with a minimum in February and a maximum in June. The period from October to December is characterized by fog and heavy rainfall.

The best time to travel to Zagreb is summer, especially in July and August, when the average temperature is around 20°C and the pleasant climate allows you to walk around enjoying good weather. However, starting from May to September would be the best time to visit Zagreb.

The most budget period 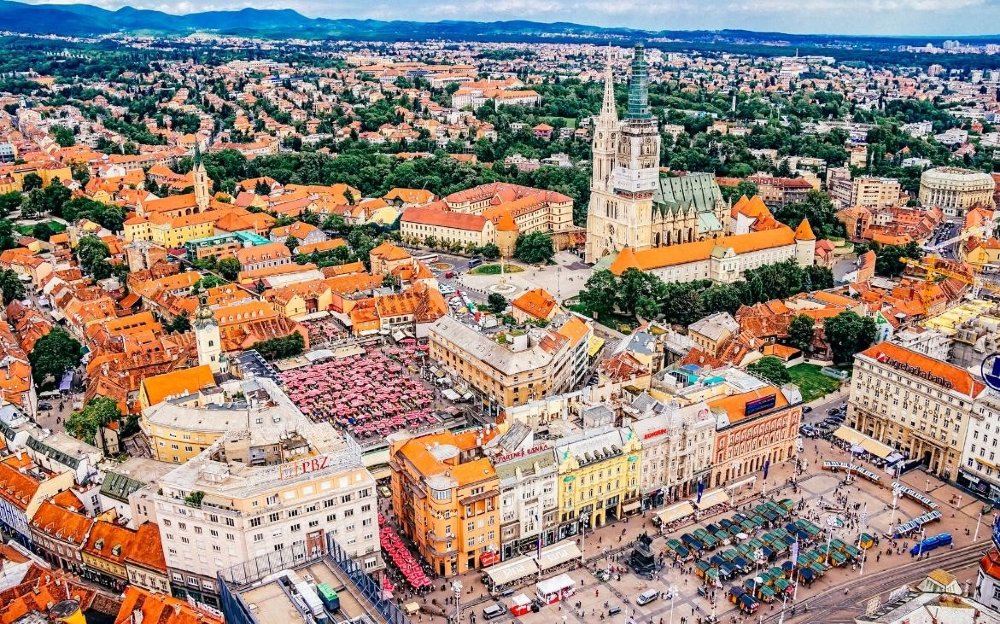 The most budget period

January and February are the two months of the low season, when prices are lower because of the rather cold and humid climate. However, the temperatures here are quite low and snowfalls and frosts are not uncommon.

The best compromise to enjoy the good climate is the period from May to September.

Spring in Zagreb begins to make itself felt from the end of March, when the air slowly begins to warm up. There is still a chance of rain, but the mild air allows for sightseeing without problems. The tourist season starts in May with frequent beautiful sunny days.

If you come to town in April, don’t miss the Biennale of Music, one of the most prestigious exhibitions in Croatia. However, May is also the start of Ljeto na Strosu, a month of concerts, outdoor events, exhibitions and free screenings throughout the city.

Summer is the hottest time of year and certainly the most suitable time to visit Zagreb. The city begins its high tourist season. You can easily move around Zagreb on foot, enjoying the nice weather and the greenery of the city parks. Temperatures in July and August are about the same, and both are great months to visit the city. 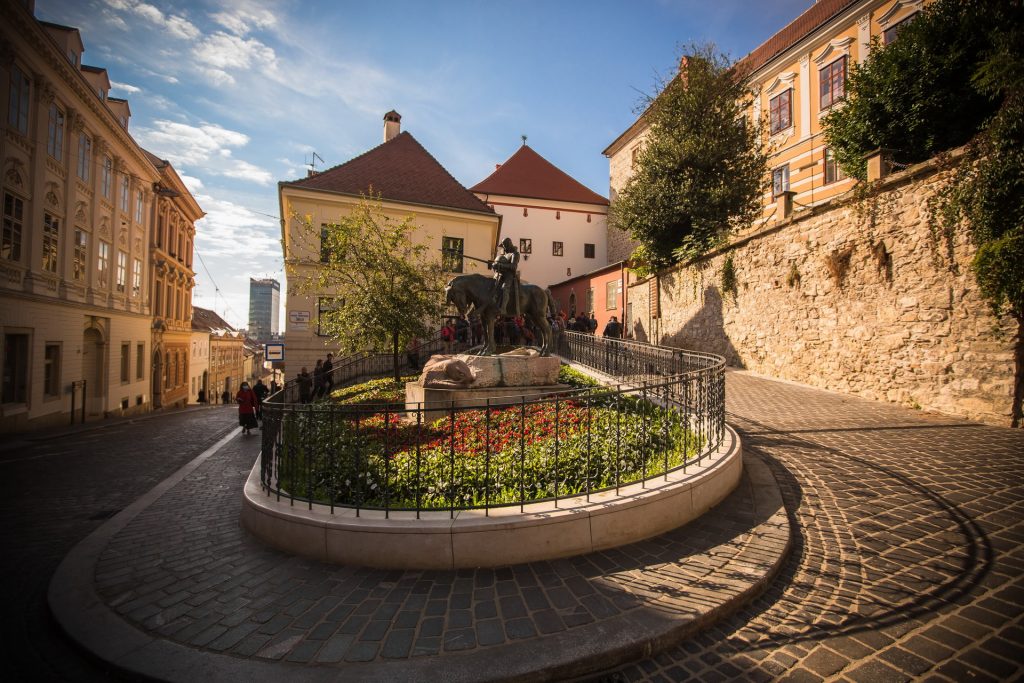 In June, Zagreb hosts the Vip Inmusic Festival, a three-day concert on Lake Jarun where internationally renowned artists perform. And in July there is the International Folklore Festival, dedicated to popular music with artists in traditional costumes from around the world.

Autumn in Zagreb is characterized by frequent rain and fog . At this time of year the city is quite cold, with an average temperature of 11°C in October and 6°C in November. However, even this season can give you surprises: the colors of nature in this season are wonderful, especially for a walk through the park Maksimir. 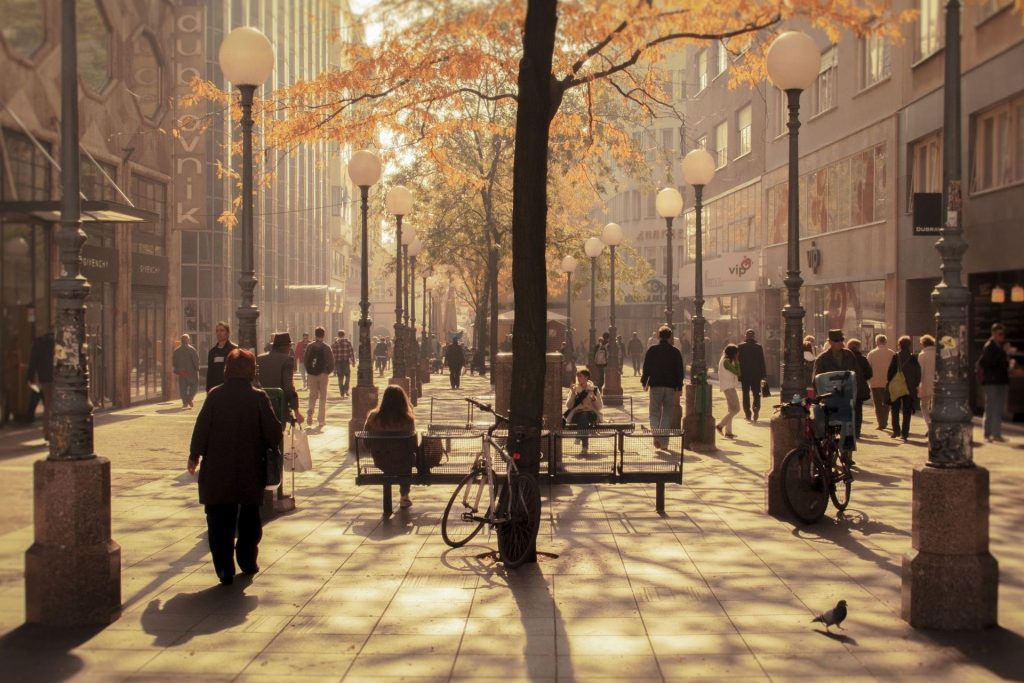 Winter in Zagreb quite often enjoys snowfall, so if you want to visit the city during this period, you should start with appropriate clothing. January is the coldest month of the year and December is characterized by rain and fog.

However, visiting the city during the Christmas season is undoubtedly a magical experience and there are several Christmas fairs that have won the Best European Destinations Best Christmas Market award for two years running. 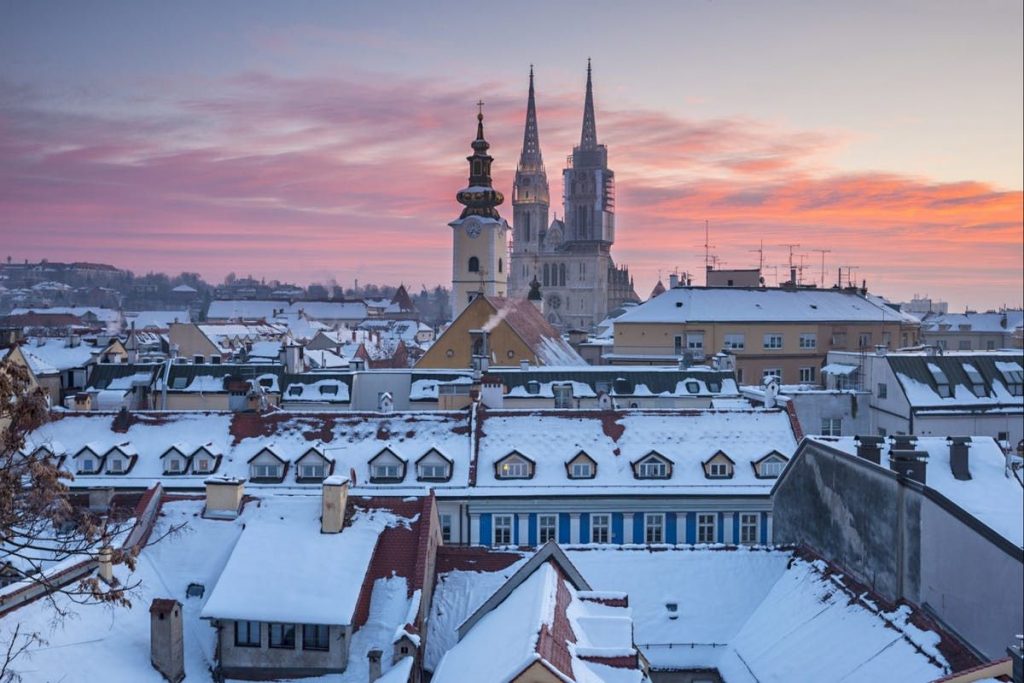 The Christmas fairs are open from December 2 to January 7. The largest one is in the main square of Ban Jelacic. There is also a market in the park Zrinjevac, which has beautiful lights, where you can find jewelry and local handicrafts and taste the local delicacies. Along Bogovićeva Street there is a Christmas fair with a Christmas village, skating rink, food stalls and wooden houses.

How to dress and what to bring

– In winter: bring windbreakers, scarves, woolen hats and snowshoes – In summer: choose light clothes and comfortable shoes – In autumn and spring: the weather is rather changeable, so bring warmer sweaters and jackets and an umbrella just in case 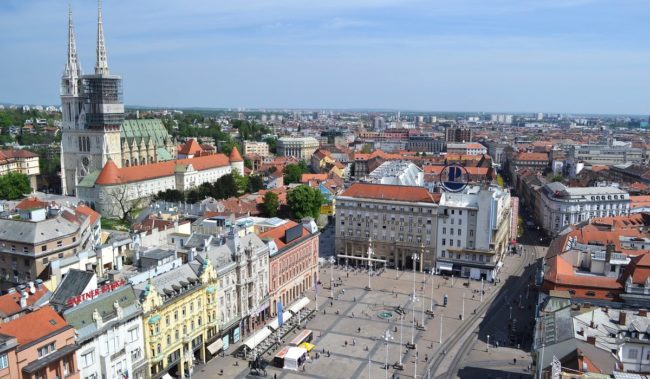 Zagreb, the capital and largest city of Croatia, is located in the northern part of the country, on the banks of the Sava River. Tens of thousands of visitors come here every year to see the monuments of architecture, walk through the museums and galleries, have fun in the entertainment centers.

Near Zagreb is a natural park “Medvednica”, which attracts tourists with opportunities for active recreation – skiing, rock climbing, mountain biking.

This article contains information about Zagreb: the best time to go, what to do, what the prices are, where to stay, and how to get there.

When to go on vacation

The climate in Zagreb is continental, with distinct seasons, so the choice of time to travel depends on the preferences of tourists. In the winter you can go to the ski resort of Slem, and in the summer for sightseeing and hiking.

READ
The most beautiful beaches in Kefalonia. What to see and visit 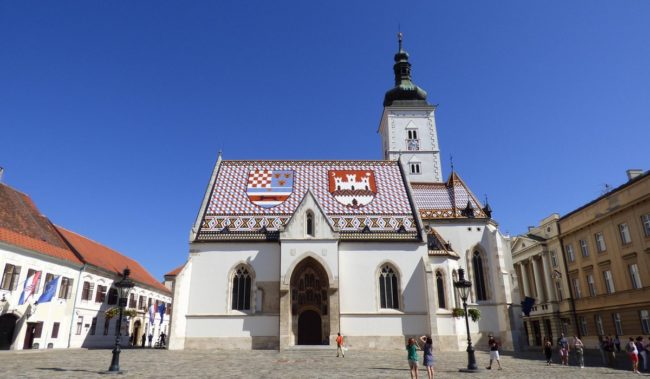 Zagreb is divided into 17 districts, but the most interesting for tourists are 2 of them.

This is a historic center on a hill that has preserved many sights from the medieval era. There are ancient temples, palaces and the best museums in the capital. You can stay in the central part both in luxurious hotels, and inexpensive hostels and guest houses.

Dolní Grad is a more modern neighborhood at the foot of the hill, connected to Gorní Grad by a funicular railway. There are many restaurants, art galleries, stores of famous brands. The Lower Town is dominated by apartments and affordable hotels with 2 to 3 stars. 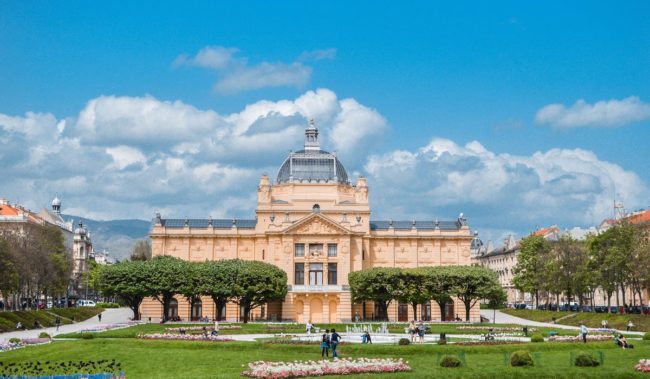 Despite the destruction during the Second World War, the city has managed to keep its architectural ensemble, which began to form in the XIII century. In the historic center of Zagreb you can see Gothic churches, fortress towers, ancient squares with houses in different styles of architecture – from Baroque to Art Nouveau.

Tours of Zagreb conducted by local guides allow you to see not only the facades of the city, but also to see the most intimate secrets of “insiders”, which will look at the Croatian capital from an unusual perspective and become a part of its tradition and culture.

It’s a sightseeing tour during which the guide will lead you through the colorful districts of the city and introduce you to its traditions, cuisine and tell you fascinating stories about the life of its inhabitants.

Getting to know Zagreb

This tour will be a real treat for coffee lovers. The guide will suggest a walk along the streets of Zagreb and visit the coziest coffee houses where the most delicious coffee and traditional Croatian sweets are prepared.

The cost of a tour depends on the size of the group, usually from € 15 per person. Choose and order an individual or group tour online.

During a trip to Zagreb it will be interesting for children to visit the park “Maksimir” with its attractions, the Zagreb Zoo, the Botanical Garden. You can supplement your trip with a visit to the Museum of Illusions or a ride on the children’s sightseeing train, which departs from Ban Josip Jelačić Square.

Holidays in Zagreb are accessible to most tourists. Regardless of the season, a week’s stay in the capital for one person will cost from 25 000 rubles.

In Zagreb, there are options for accommodation to suit all needs – hotels, guest houses, apartments, B&Bs, hostels. It is better to stay in the area of Gornji Grad, so as not to waste time on trips to places of interest.

You can check prices and book a room through Ostrovok.

In order not to overpay – compare prices in the hotel search Avianity. In the search 1 594 offers of accommodation in Zagreb, including hotels with discounts up to 60%.

In Zagreb, you can pick up an offer for private rentals. There are comfortable apartments, rooms and houses. The price for a day begins from 900 rubles.

In Zagreb, you can eat in cozy cafes and restaurants, as well as in authentic taverns “konoba” which serve local cuisine. When visiting them, you should order the meat “kotlovina” stewed in wine, Zagreb steak, “burek” pie, “palacinke” pancakes, and “kulen” spicy sausage. The average bill starts at 800 rubles.

Popular cafes and restaurants in Zagreb

It is faster and more comfortable to get to Zagreb by plane.

The address of the airport is Ul. Rudolfa Fizira 21 (Yandex Maps | Google Maps)

The cheapest airline tickets to Zagreb purchased through Avianiti’s search.