What to see in Jokkmokk, the heart of Swedish Sámi culture

Jokkmokk is a small town just above the Arctic Circle, about halfway between the Norwegian and Finnish borders, surrounded by miles of Lapland forest. It is one of the most important centers of Sámi culture, and is also home to the office of the Swedish Sámi Parliament. Jokkmokk is also the only town in Sweden that has a high school with Sámi language courses, dedicated to reindeer herding methods and traditional crafts. Its name in the Lule Sámi language is Jhkmhkke , made up of the separate words jhk and mhkke , which means turn of the river. Originally it was called Dlvvadis , which means “winter settlement”.

Historically Jokkmokk has been an important trading center, where King Charles IX founded one of the largest and most important markets in Lapland, the Jokkmokk Market, in 1605. More recently Jokkmokk was a transit center for Sámi refugees fleeing Norway, where they were persecuted by the Nazis during World War II. 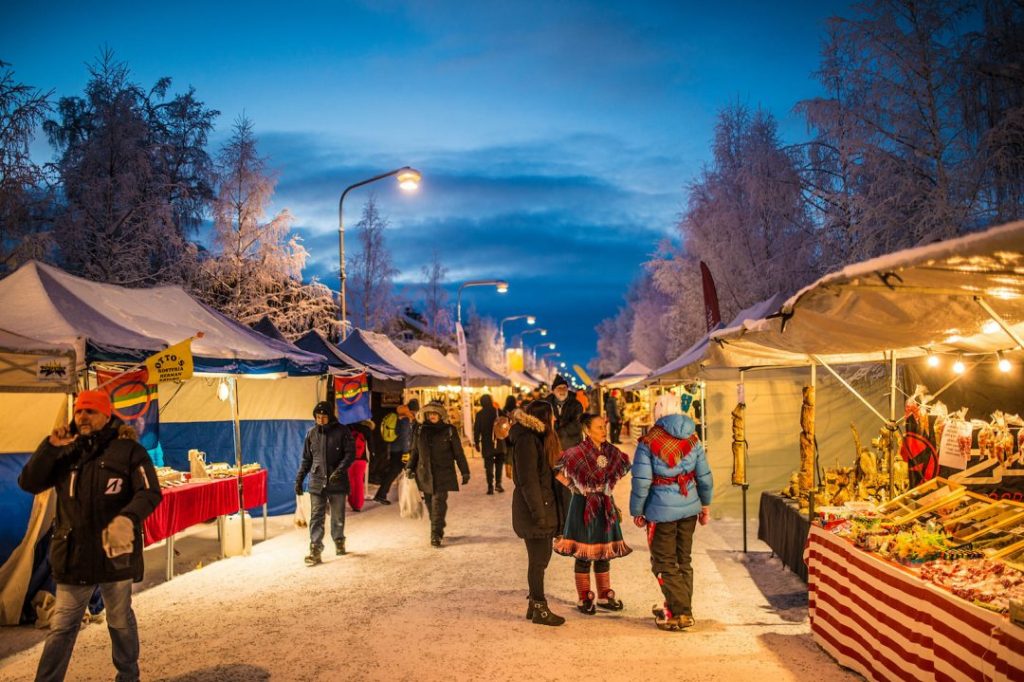 One of the things that makes Jokkmokk so famous is the traditional Sámi market, which has been held every year since 1605. This year the Jokkmokk market has reached its 416th edition , and its main theme is Arctic design . If you are traveling in winter, it is the first weekend in February, you definitely can’t miss it.

One of the most important places in Jokkmokk and in the history of Sámi culture is undoubtedly the Aitte Museum . Aitte is a specialized and very interesting museum dedicated to Swedish Sámi culture and nature in the mountainous area of northern Sweden. The word jtte in Lule Sámi means storage hut , calling the museum an archive of Sámi cultural heritage artifacts . Inside are traditional costumes, silverware, painted shamanic drums more than 400 years old and various reconstructions of some of the sacrifice sites. The museum was opened in June 1989 and is run by a foundation established in 1983, consisting of the Swedish government, the region of Norrbotten, the municipality of Jokkmokk and two national Sámi organizations, namely Svenska Samernas Riksfrbund (National Union of Swedish Sámi) and Sáme Atnam (Sámi Land).

In summer you can also visit another part of the museum, Jokkmokks Fjlltrdgrd . This is an alpine botanical garden, opened in 1995, located on the shore of Lake Talvatis . The garden contains plants from various environments of the northern Scandinavian mountain range. Inside is also one of the field huts used by Alpine explorer Axel Hamberg , who moved to the garden from Sarek National Park . The museum is open year-round from Tuesday to Friday from 10 a.m. to 4 p.m. and on Saturday and Sunday from 12 p.m. to 4 p.m. From mid-June to mid-August it is open daily from 9.00 to 18.00. Admission costs 100 Swedish krona (about 9 euros).

If you are visiting Jokkmokk in summer and therefore cannot visit the Jokkmokk market, don’t miss the Sami Duoji handicrafts gallery, which is open all year round. Here you can find and buy some original Lapp handicrafts. 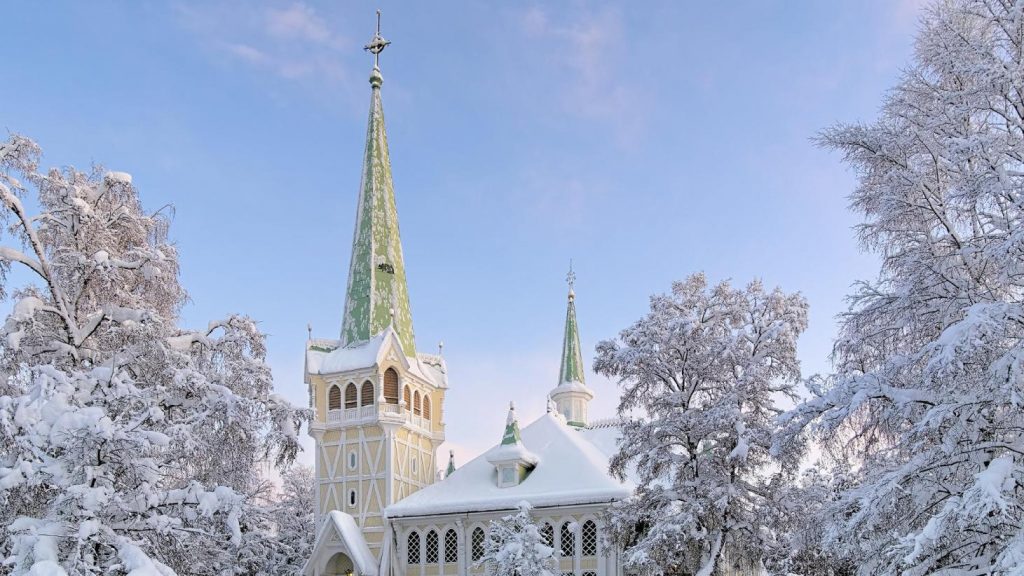 The church of Jokkmokk is built in neo-Gothic style entirely of wood. Construction began in 1888 and was completed and opened for service in 1889. In 1961 a sacristy was added. Inside is a beautiful altar with an oil painting of the Last Supper of Jesus made by Thorsten Nordberg in 1949. The baptismal font is made of untreated birch wood and the 27-column organ was built by the organ builders of Grönlund in Hammelstad in 1987. The two church bells were previously hung in the old Jokkmokk church, later rebuilt and moved to the new church.

Do not miss visiting Lappkyrkan , the old wooden church of Jokkmokk. This church was built in 1976, replacing and reproducing the style of the previous church from 1753 which was destroyed by a fire. The colors of the church are inspired by the colors of the traditional Sámi clothing called gakti. It is curious, and perhaps even a little creepy, that in winter the coffins of the dead were placed in the gaps between the beams. They stand there waiting for the spring thaw, when graves can be dug to bury them.

READ
11 incredible things to do in Lima, Peru 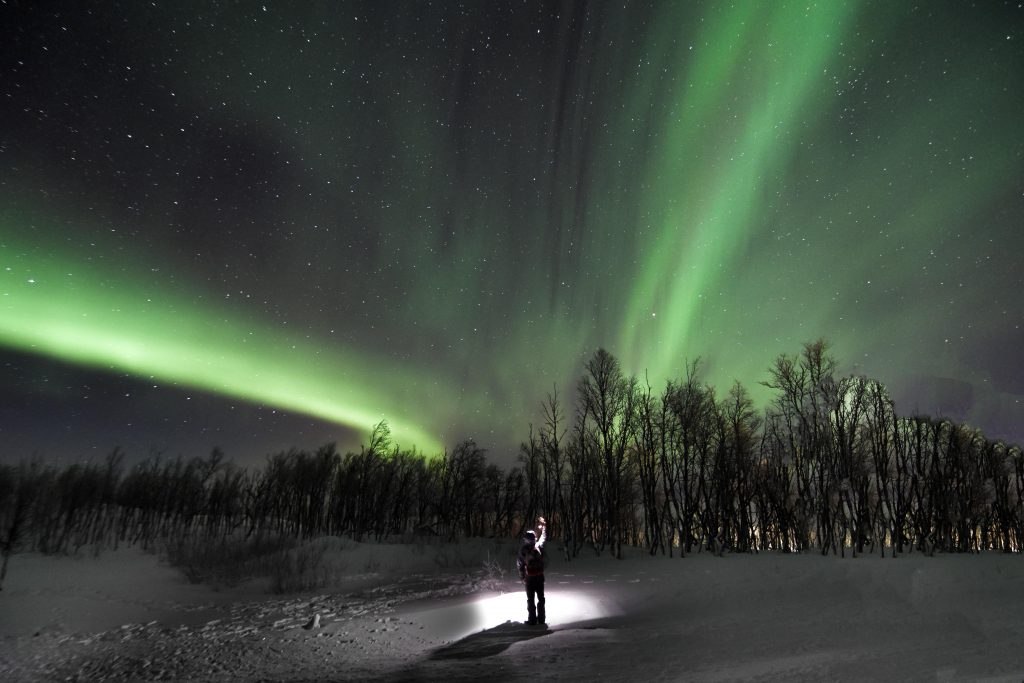 Depending on the season you visit, Jokkmokk is an ideal place to admire the Northern Lights in winter as well as the white nights in summer, from about mid-June to early July.

Surrounded by some of Sweden’s most beautiful natural areas, Jokkmokk is a great place for outdoor enthusiasts in both summer and winter. The vast areas of Sámi forest around the town, dotted with lakes and divided in two by rivers and streams, are the perfect place for daily or multi-day hikes and outdoor sports.

In summer, you can canoe along one of the lakes near Yokkmokk and explore the beaches and islets, or if you want a little more adrenaline, you can go kayaking on the rivers. If you like fishing, you can go to Kvikkjokk, a stop on the Kungsleden trail, where the rivers Kamajokk and Tarraetno converge to form a huge delta. Here you can go fishing, go boating, or fly in a helicopter to observe the surroundings from above. If, on the other hand, you want to spend more days exploring this area, you can choose some hiking trails , based at Kvikkjokk Fjllstation , where there are hostels and private rooms. 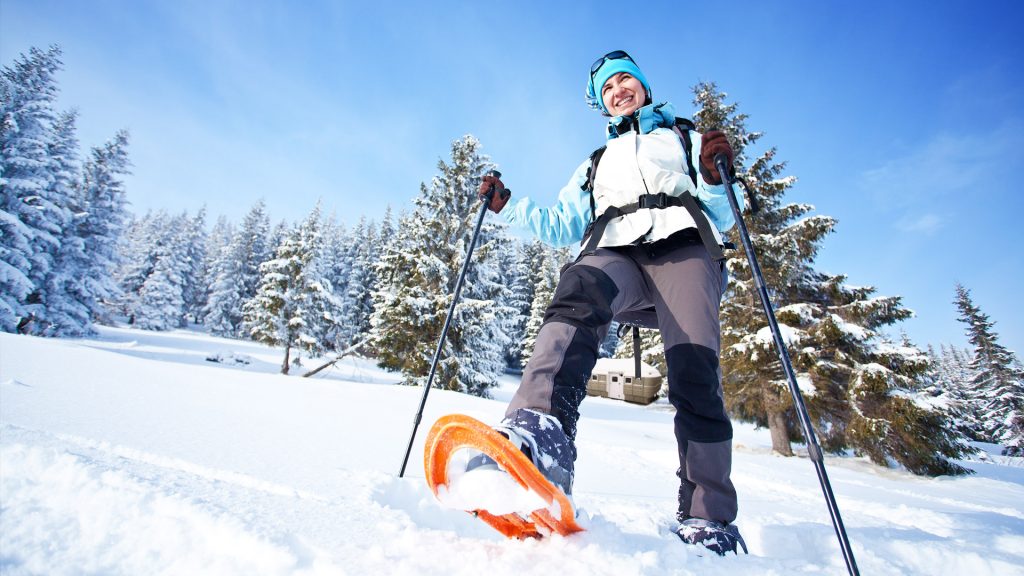 In winter, however, hiking is replaced by beautiful and long snowshoe walks in the Sámi forest, and frozen rivers and lakes are explored with excursions on snowmobiles or sleds pulled by huskies or reindeer.

To the north of the city is the Muddus National Park, home to lynxes, bears and very old trees. One of the most popular attractions in the park is the Muddusfallet, a 42-meter waterfall that falls into the narrow Gappogorsso Gorge. The waterfall can be accessed via a path that is about 7 km long from the Skaite parking lot. A little over 1.5 km is Muddusagahtjaldakstugan with a campsite, toilets and firewood storage. The nature reserve Storforsen is about an hour and a half drive away, where there are climbs of the same name, the highest in Sweden. Also on the outskirts of Jokkmokk is Sarek National Park, one of the most beautiful places in Sweden. The park has six of the highest peaks in the country, as well as countless glaciers and wild bears. However, it is recommended to go to this park on a guided tour.

How to get to Jokkmokk 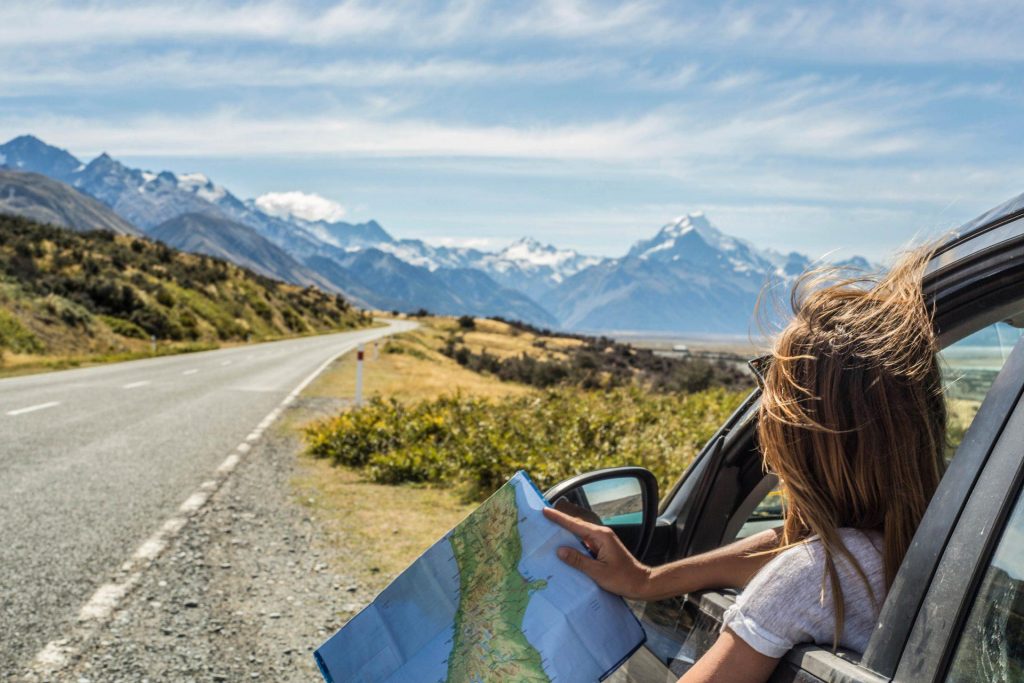 How to get to Yokkmokk

You can easily get to Jokkmokk from both Northern Lapland and Eastern Lapland if you e.g. drive from Finland. From the north, you take E10 to Jellivare and then continue along E 45. If driving from Harads, Boden, Luleå or the Gulf of Bothnia, you should take Riksvg 97. These are all beautiful scenic roads, but the services along the way are few and far between. Don’t forget to fill up before you leave.

If you want to travel by public transportation, the easiest way to get to Jokkmokk is by bus . Buses are operated by Lnstrafiken Norrbotten and run directly from Jellivare ( 1 hour 20 minutes), Luleå ( 2 hours 30 minutes), Östersund ( 9 hours 30 minutes) and Piteå ( 3 hours 30 minutes). If you are coming from North Lapland, from Abisku and Kiruna, you will need to change buses in Luleå. Buses will drop you off at the bus station along Porjusvgen, a short walk from the train station and the local tourist office.

You can also get to Jokkmokk by train, but only in summer, from about mid-June to mid-August. Inlandsbanan runs through central Sweden, from Kristinehamn to Gllivare . The train station is within walking distance of the city center and most accommodations.

There is a way to get to Jokkmokk by train even in winter, but you will have to combine it with the bus . The only option is to take a normal train from Kiruna, Jellivare, Luleå or Stockholm to Muriek, a small village about 60 km east of Jokkmokk and then take bus no 43, which will bring you to Jokkmokk in about 1 hour. There are 4 a day from Monday to Friday and 1 a day on Saturday and Sunday.