Twenty years French billionaire François Pinault dreamed of opening a museum in Paris, where will be presented his famous collection of contemporary art. Initially it was supposed to build a massive construction of concrete and glass on an island in the middle of the Seine – five kilometers from the Eiffel Tower. But the plans fell through, and the tycoon moved his collection to Venice, where it seems he was destined to stay. But now Pinault has realized his ambitions and opened a private museum in the territory of the former grain exchange of the XVIII century near Le Alle in the center of Paris. 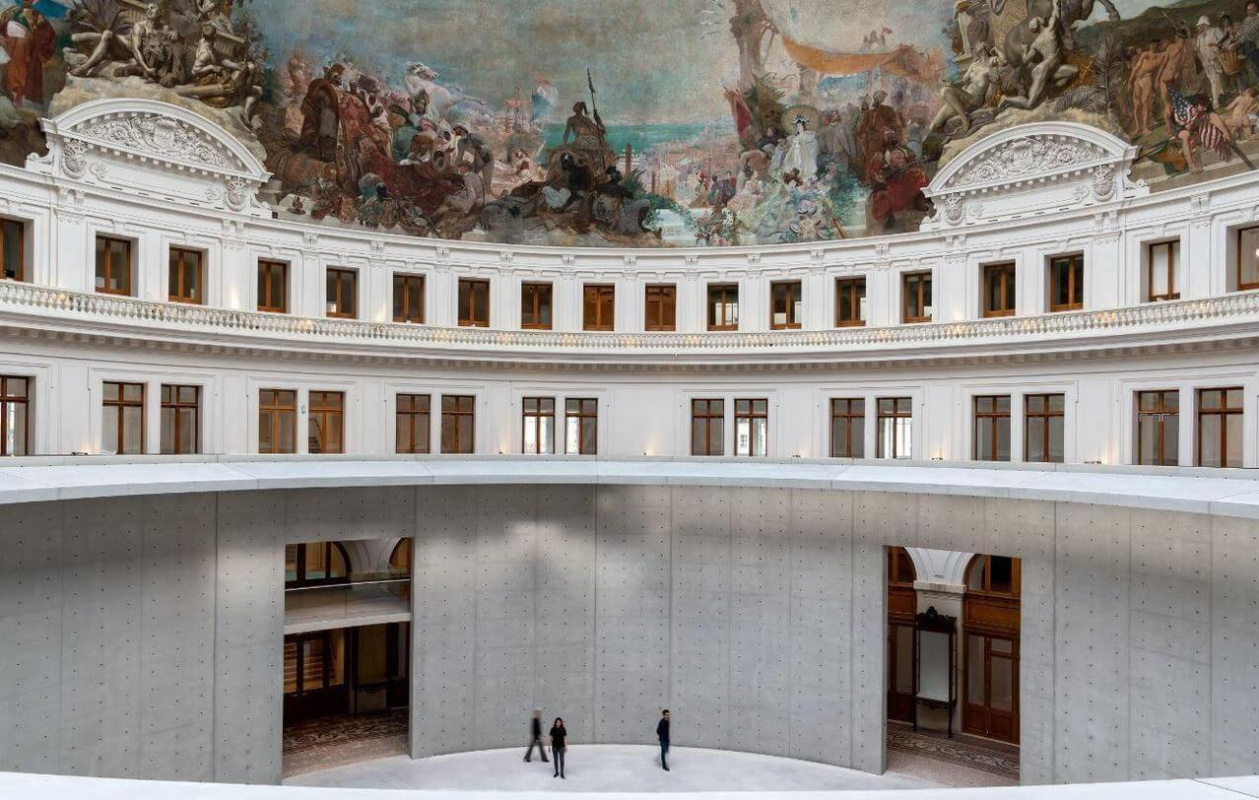 Pinault announced his plans for a private museum on the island of Seguin in Paris in 2004. The building was designed by Japanese architect Tadao Ando. The British newspaper The Guardian then wondered whether Paris needed another contemporary art gallery.

Since then a spectacular glass cloud, nicknamed “Iceberg”, has appeared in the French capital in the Bois de Boulogne. It was designed by the American architect Frank Gehry. Since 2017 it houses the contemporary art collection of Pinault’s rival Bernard Arnault and his Louis Vuitton Foundation. 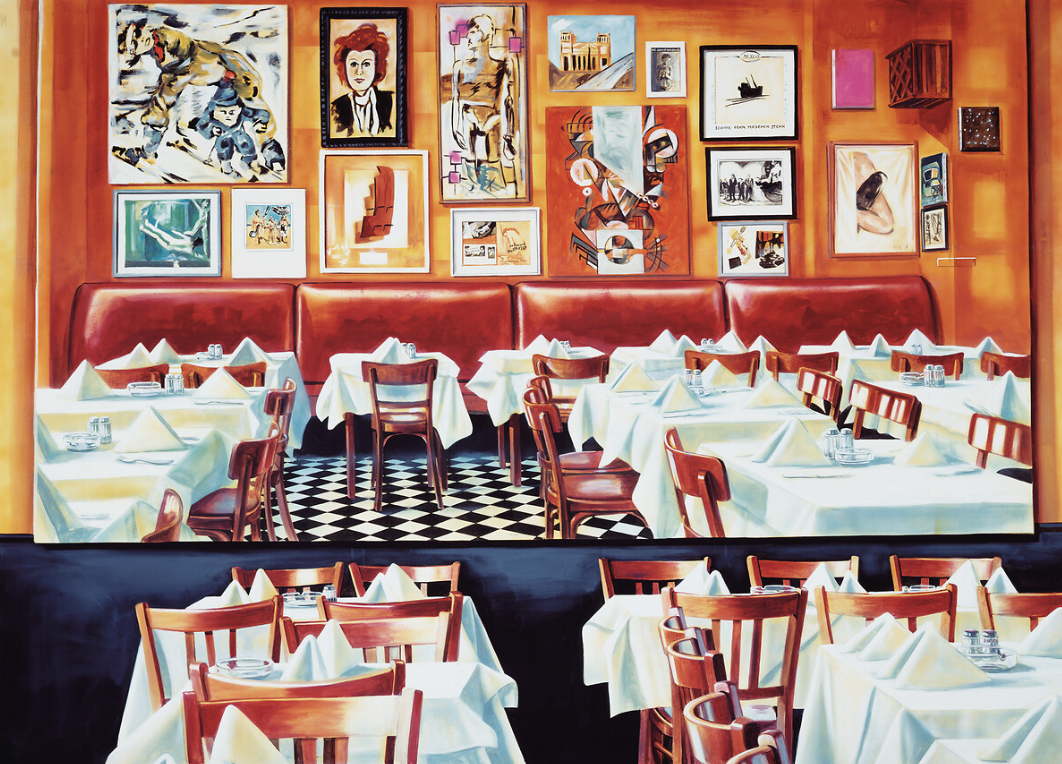 Pinault’s ambitions took longer to realize. In 2004, bulldozers were ready to demolish the abandoned Renault factory on the island of Seguin to build a museum. A year later, the billionaire was forced to abandon the project because of complaints from environmentalists, disputes over building permits and threats of legal action. Then he moved his collection to two Venetian galleries, Palazzo Grassi and Punta della Dogana. The restoration of both buildings was supervised by the same Ando.

The Japanese architect was also responsible for the transformation of the Mercantile Exchange, for which Pino allocated 160 million euros. The building was leased from the City of Paris for 50 years with an advance payment of 15 million euros. Maecenas will also pay annually to the city of 60 thousand euros and give part of the proceeds from ticket sales.

Visitors enter a concrete cylinder nine meters high and 33 meters in diameter. It is set in a central rotunda inside the original 35-meter dome. Such a construction has made it possible to create a large central exhibition area without destroying the original heritage structure. 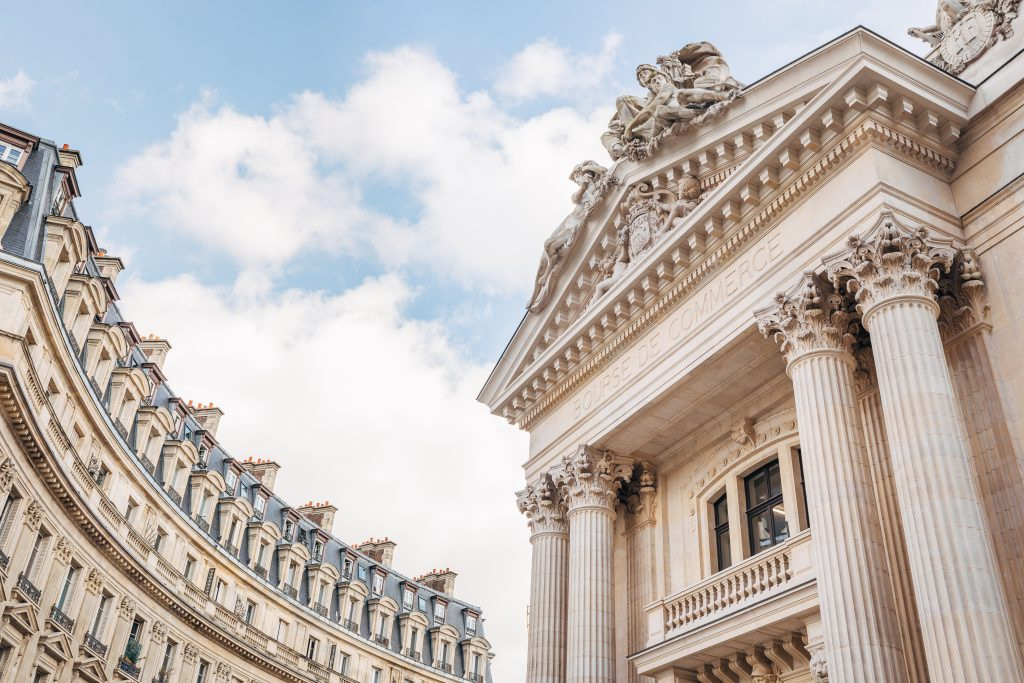 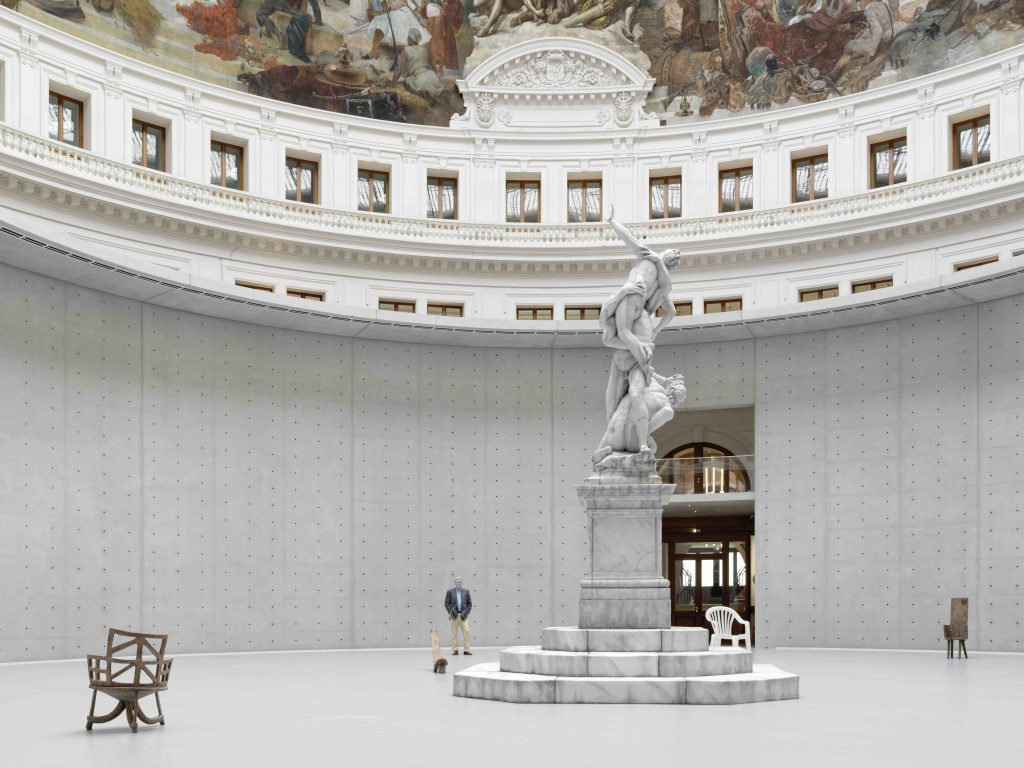 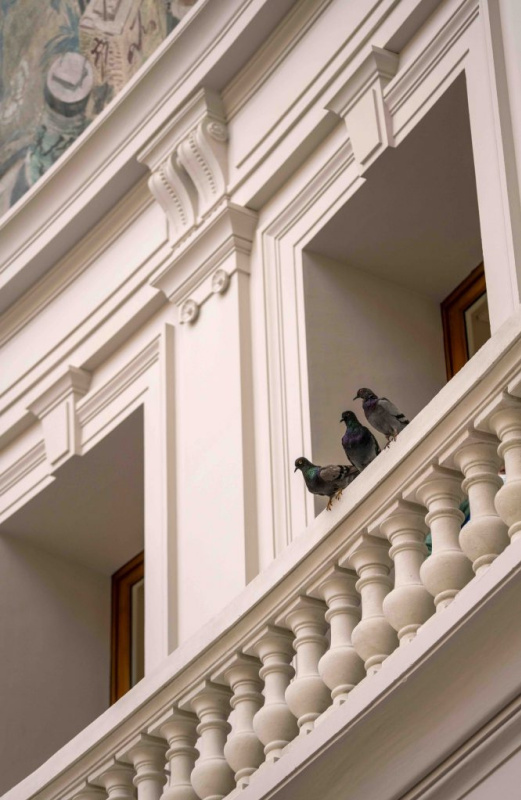 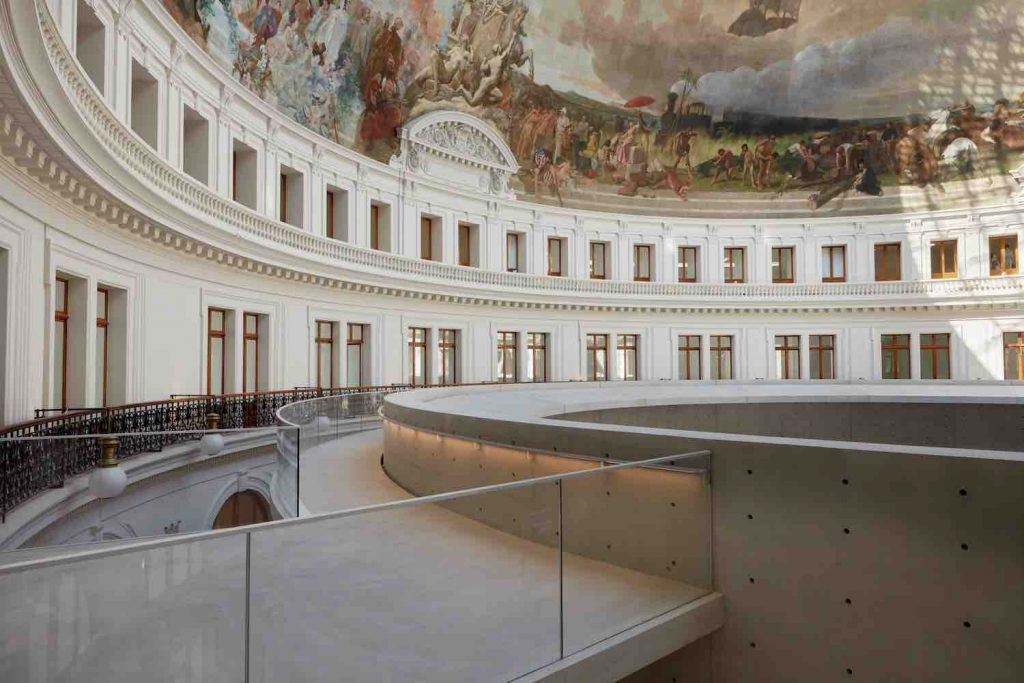 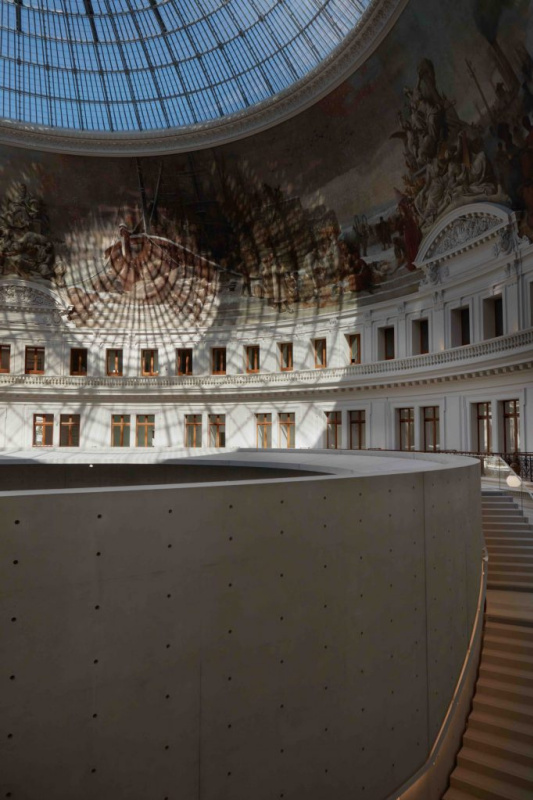 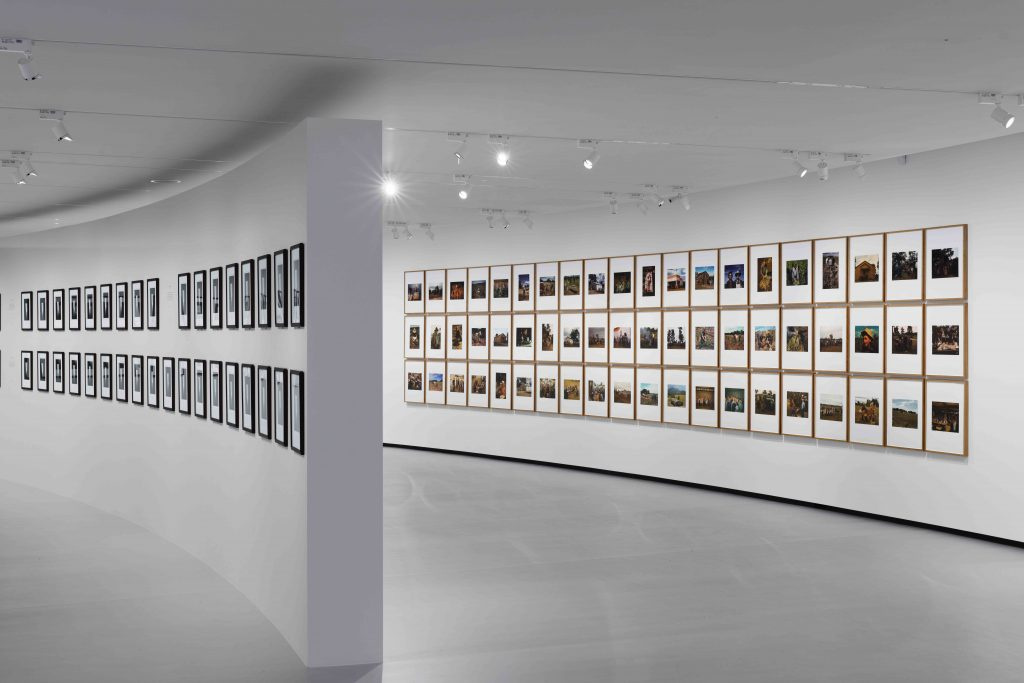 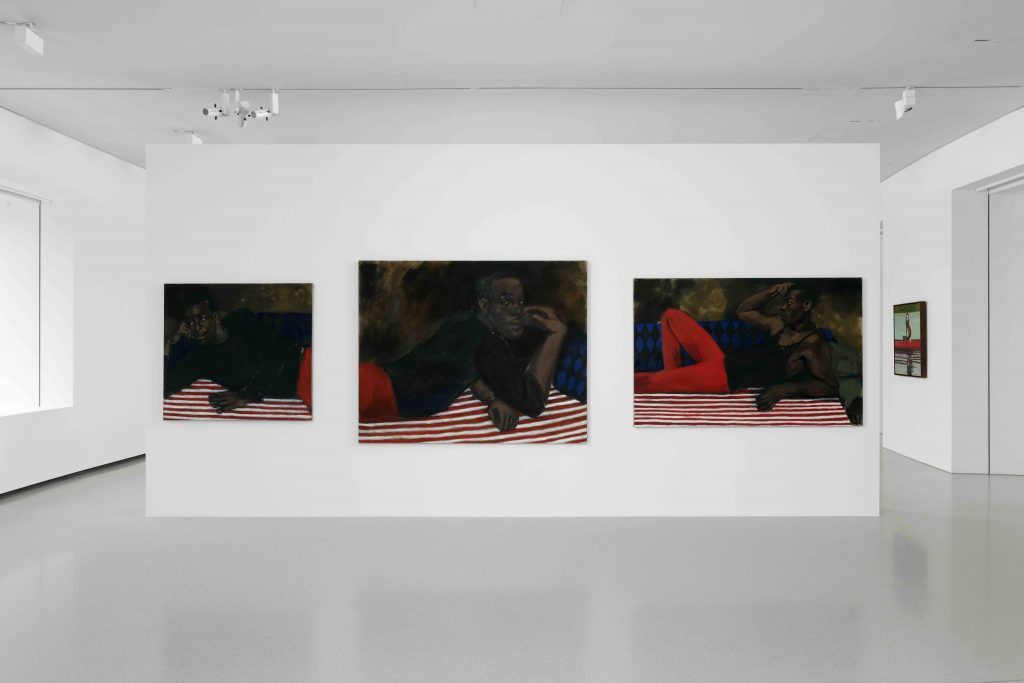 The dome was created in 1838 and was inspired by the Roman Pantheon. It is decorated with frescoes depicting French commerce on various continents and is crowned by a structure of iron and copper which Victor Hugo called contemptuously “an enormous English jockey’s helmet”. This building was built on the site of another that was admired by the American ambassador to France at the time, Thomas Jefferson, but which was destroyed by fire.

The galleries – in addition to the central staircase – are connected by a spiral staircase with a double spiral. They were originally built so that longshoremen could carry large bags of grain up and down the staircases without bumping into each other. Before the opening, the director of the new museum, Martin Beteno, told reporters that 90 percent of the works on display in the atrium and upper halls had “never been seen before.

The opening of the Mercantile Exchange, postponed by a year because of the coronavirus, is not only the realization of the personal ambition of the 84-year-old Pinault, who heads the Kering Group and the auction house Christie’s, and whose fortune is $56.9 billion. It is also the result of a long-standing rivalry with the 72-year-old Arnault, president of Louis Vuitton Moët Hennessy and richest man in the world, whose fortune is $192.2 billion. This competition is sometimes called “the battle of the billionaires. 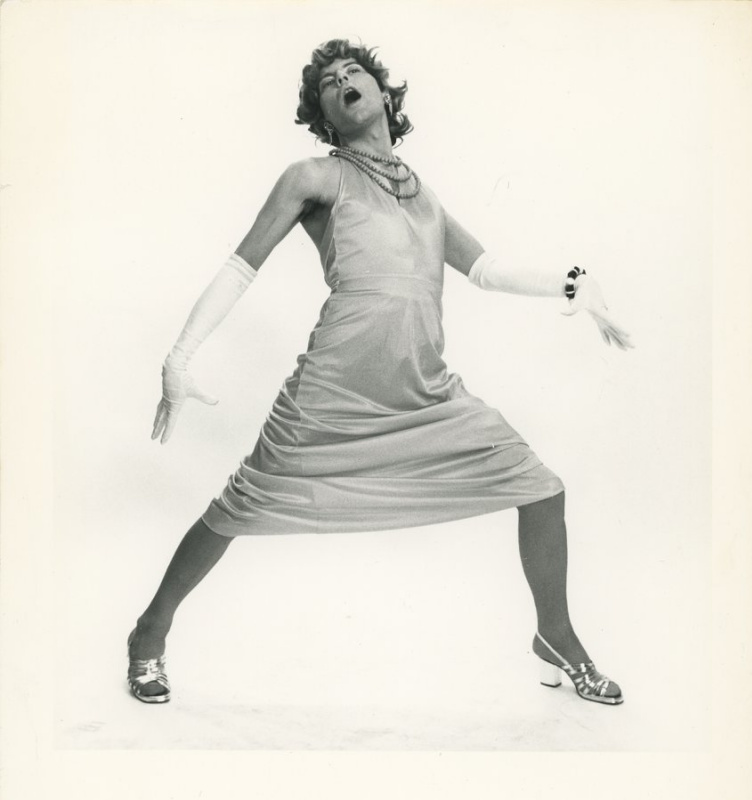 Pinault’s collection includes works from the 1960s to the present. It has more than 10,000 works by about 380 artists, including Charles Ray, Damien Hirst, Jeff Koons and Marlene Dumas. There are paintings, sculptures, videos, photographs, sound installations and performances. On the top level of the Bourse de Commerce there is a restaurant presided over by Michelin-starred chef Michel Bra, and on the basement there is an auditorium with 284 seats.

A large frieze by Marciel Rice, created in 2012, stretches from the entrance to the atrium. In the center of the main space, under the skylight, is an exact copy of the 16th century composition “Abduction of the Sabine women” by the Flemish sculptor Giambologna. The Swiss sculptor Urs Fischer’s replica is made of wax and is a four-meter giant candle, created by the Swiss sculptor, which was lit at the opening ceremony. It will burn for the next six months.