London is not as rich in amusement parks as, for example, major continental European cities. And, since I was traveling with my child of 9 years old, and, moreover, it was his birthday this very week, I decided to visit London’s Legoland. Here I will share my impressions, give recommendations for buying tickets and tips for visiting. 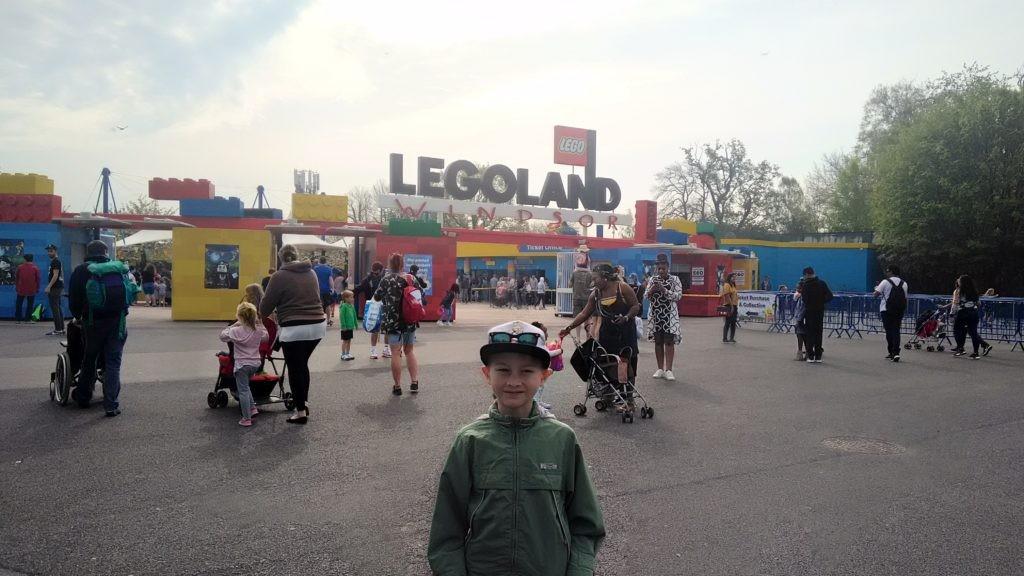 Legoland Park is designed primarily for younger visitors between the ages of 3 and 12 who don’t care much for extreme attractions. 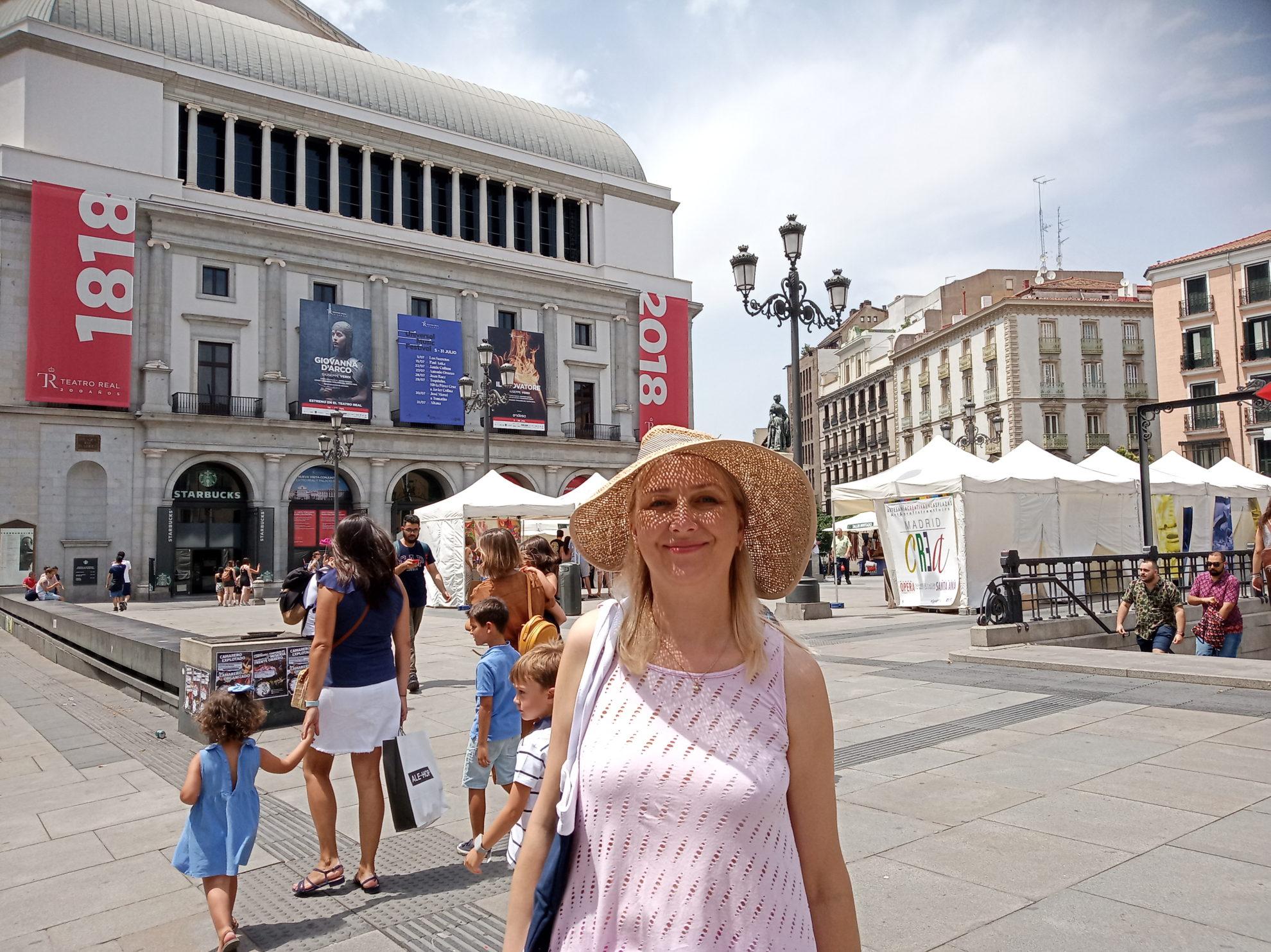 The ticket price already includes the use of almost all attractions. However, for some of them, as well as for the passage without queuing, you have to pay separately.

Geographically, the park is divided into the following areas:

Here is a 4D cinema, which on our visit, unfortunately, was closed. Also pavilions where you can play Lego constructor and some other attractions.

Rides for toddlers and the playground 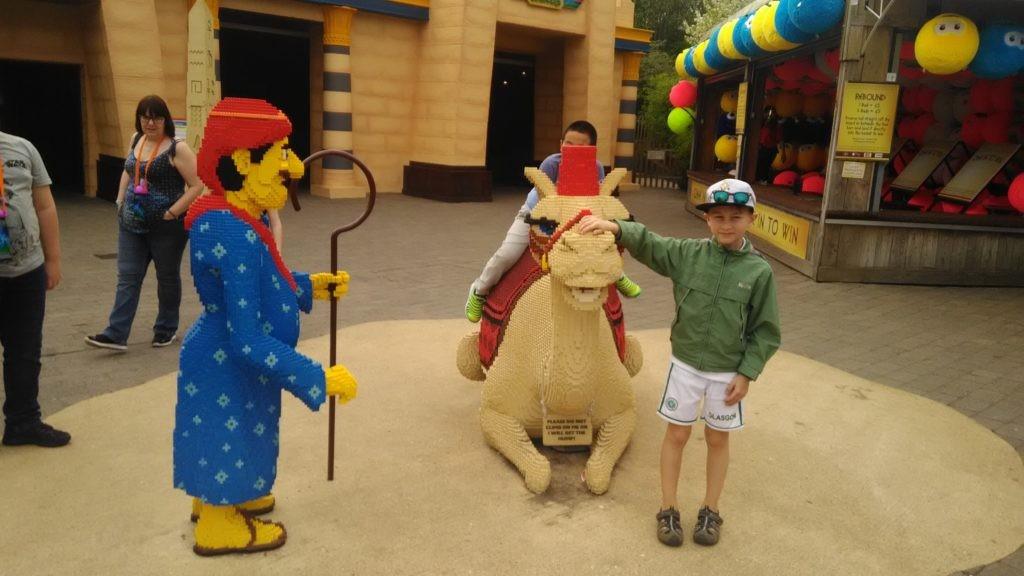 Here you will find mainly water rides. On the ride Pirate Fall Pirate falls splashing water. Then you can dry yourself in a special dryer, but there is a fee.

A real castle with a roller coaster 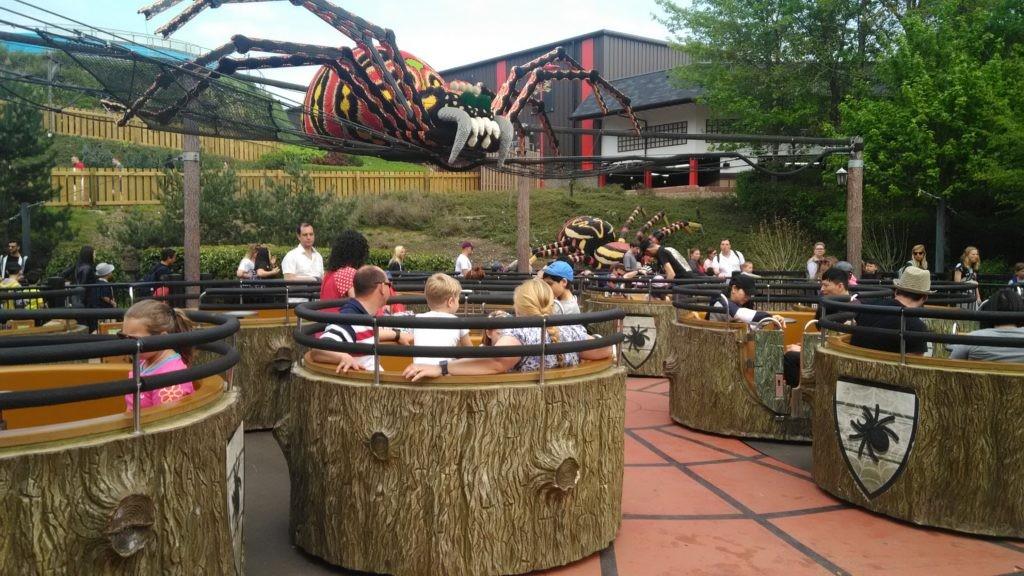 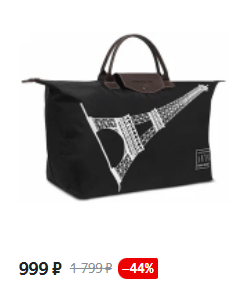 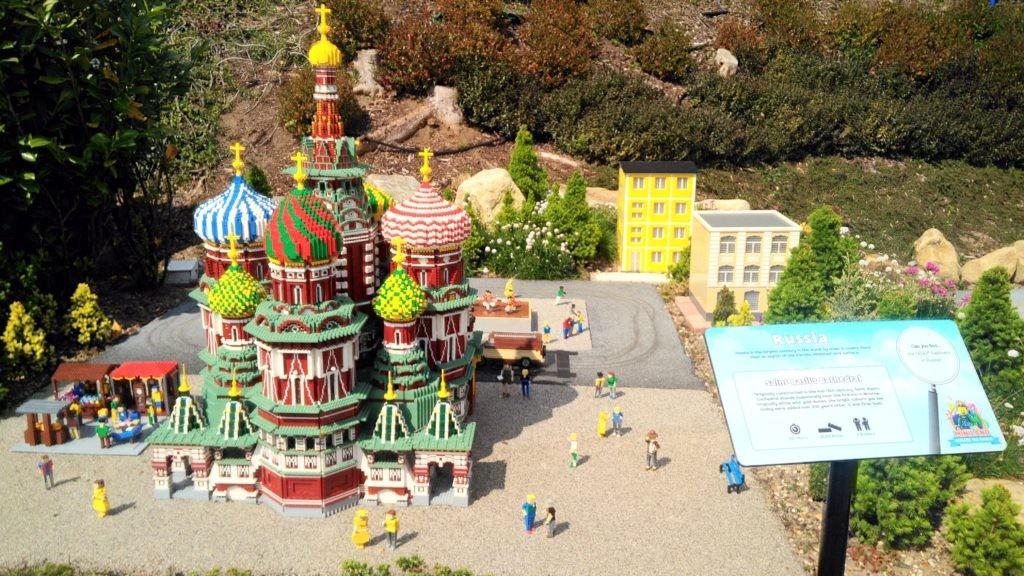 Features major attractions in the UK and around the world. There is even Russia. There is a train running around the perimeter of the park. There is a picnic area, which is a simple lawn without benches.

READ
Little-known places for tourists - what adventurers should visit

Storage lockers are payable, and you have to pay every time you close them, so I recommend you carry everything you own. 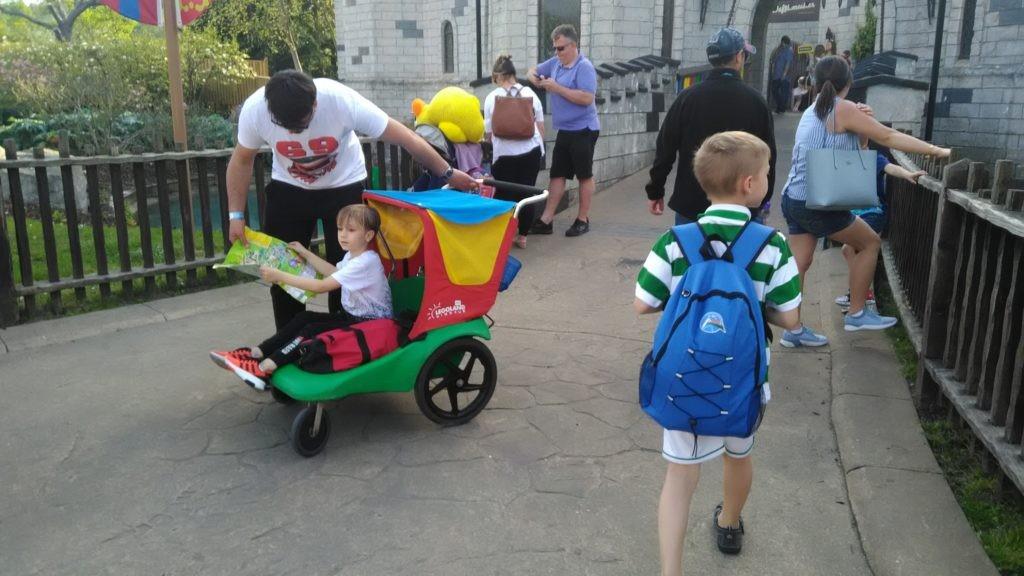 There is a paid stroller service, which many people use for quite large children as well. There are fountains with free drinking water. There are cafes, but they are, as you can guess, overpriced. They sell ice cream. We went to the park on Easter Monday, the weather was good and the lines were long enough (up to 40 minutes on the most popular rides). After 3 p.m. some people had dispersed and it was freer. The park closed at 6. But those who went to the grounds and stood in line continued to be served. We were also free to walk around the park, no one asked us to leave. Only tiredness and hunger drove us out of the park)). 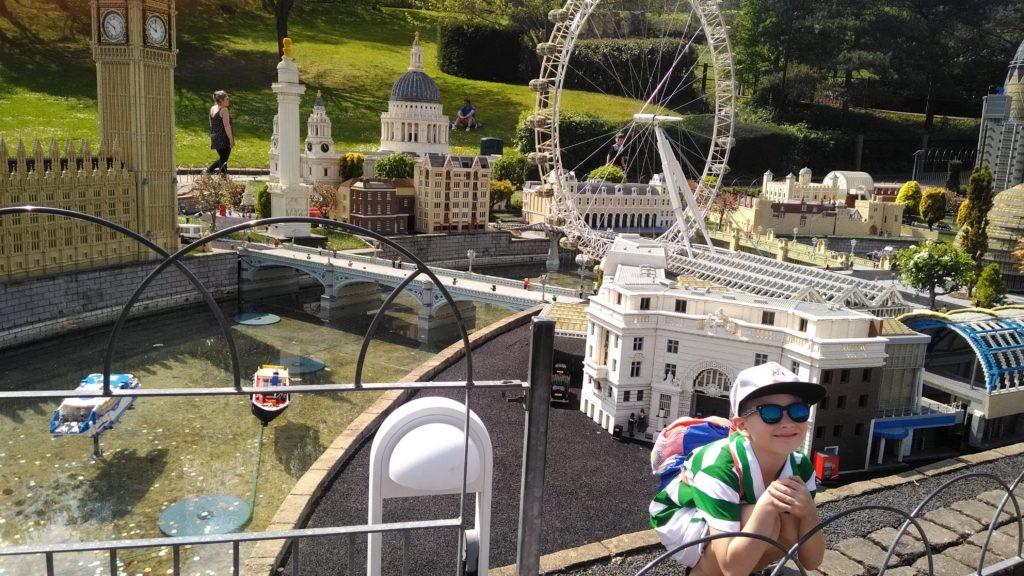 There are no special height restrictions in Legoland. Some attractions are not available for infants (less than 0.9 meters). Some rides require the mandatory accompaniment of children below 130 cm by an adult.

Where to buy tickets to Legoland

Legoland tickets can first of all be purchased on their official website. The payment is made in English pounds. It is more profitable to buy tickets in advance, so if you buy 7 days or more, there is a 25% discount. A ticket with an open date is more expensive, but the British often choose it because of unstable weather conditions. Tickets during holidays and weekends are more expensive than on weekdays, and queues are much longer on those days.

You can buy a ticket to Legoland in Russian DOWNLOAD.

How to get to Legoland

London Legoland is not located in London itself, but in a town called Windsor, which is about an hour away from London by train or bus.

It is more advantageous to buy tickets round trip.

You can also buy tickets at the Paddington train station box office or pay with the Oyster card, which I talk about in more detail in my article Getting to know London – for those who are going to the UK for the first time and not only.

You can also get to Windsor by bus from Heathrow Airport, which is located just outside of Windsor. There is a toll bus from Windsor train station to Legoland, the fare is £5 one way. For our trip, we chose to travel in a rental car.

You can rent a car HERE . Only you should take into account the following: the traffic in England is left-handed, which is quite unusual for a Russian. It is more profitable to get and pick up the car in the same place. In the center of London by car is better not to go, because the entry to it is paid. The boundaries of the toll zone are not always clearly visible, you can enter the center by mistake and then get a large fine. 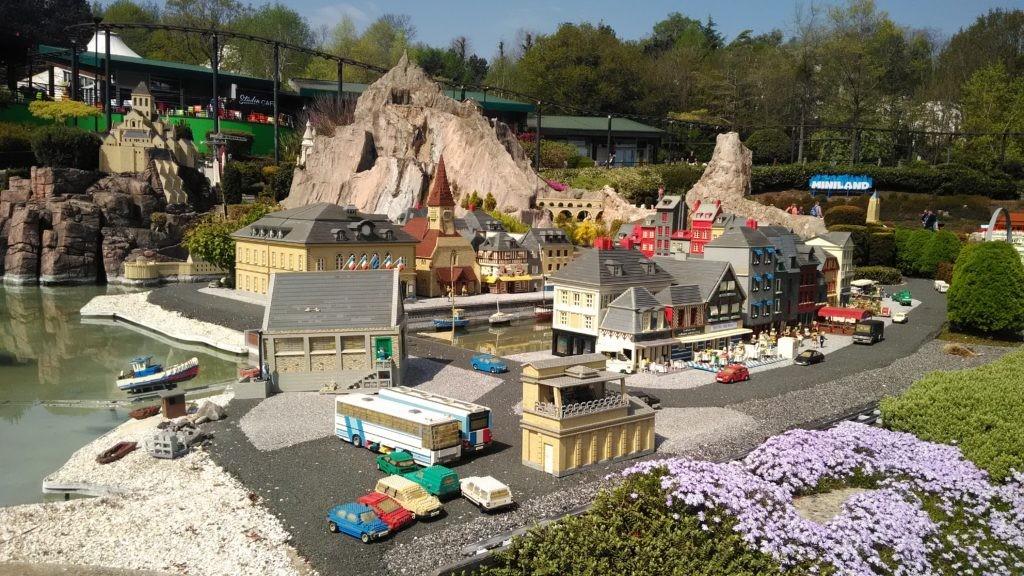 Parking near Legoland is charged at £7 (£6 if purchased online). Payment for parking is checked at check-out. There is also free parking at Park&Ride, but you have to walk from it to the park.

READ
Which mountain should be considered the highest of the unconquered by man?

In addition to London, where I recommend the Balmoral house hotel, which is in close proximity to Padington Vocal (more in the article Getting to know London – for first-time visitors to the UK and beyond), you can also stay in Windsor itself. This city is famous, in addition to Legoland, because there is a castle of the Queen. The place is well maintained and very beautiful. However, apparently, due to all this, prices for accommodation there are not very democratic. Search for hotels in Windsor:

This time we chose the Holiday Inn express London Heatrow T5 for our stay.

It is only suitable for those who travel by car, as there are no public transport stops near it. There is only a shuttle to Heathrow Airport and it costs £5. The lack of public transport is made up for by the low price and good breakfasts. There is a small convenience store, Mark&Spenser, at the petrol station nearby.

Hotel parking is paid, but it is possible to park for free on the street. The hotel is large enough, used for groups of tourists traveling by bus. It offers inexpensive accommodation with buffet breakfasts. I consider the value for money very good For those who are not traveling by car, a good option would be a hotel located in Slough. The hotel is close to the train station with easy and convenient access to both Windsor and London.

For those who want to give a child a real holiday, I recommend staying in a Legoland themed hotel. But it’s not a cheap treat.