Derby is a city in the East Midlands with the Derwent River nearby. It has been a major center of British industry for hundreds of years and has even seen its share of revolutionary struggles between workers and factory owners. Derby is known for its intensive and successful silk and porcelain industries, as well as for its railroads.

Great Britain owes the opening of the country’s first silk mill is Derby. It took place in 1717, an important event for England in economic terms. But on the outskirts of Derby is situated a cotton mill, built by Richard Arkwright, which is based on hydropower.

Beer lovers will enjoy Derby in particular, as it is considered the birthplace of ale. This type of beer is made by top fermentation and always at a high temperature. 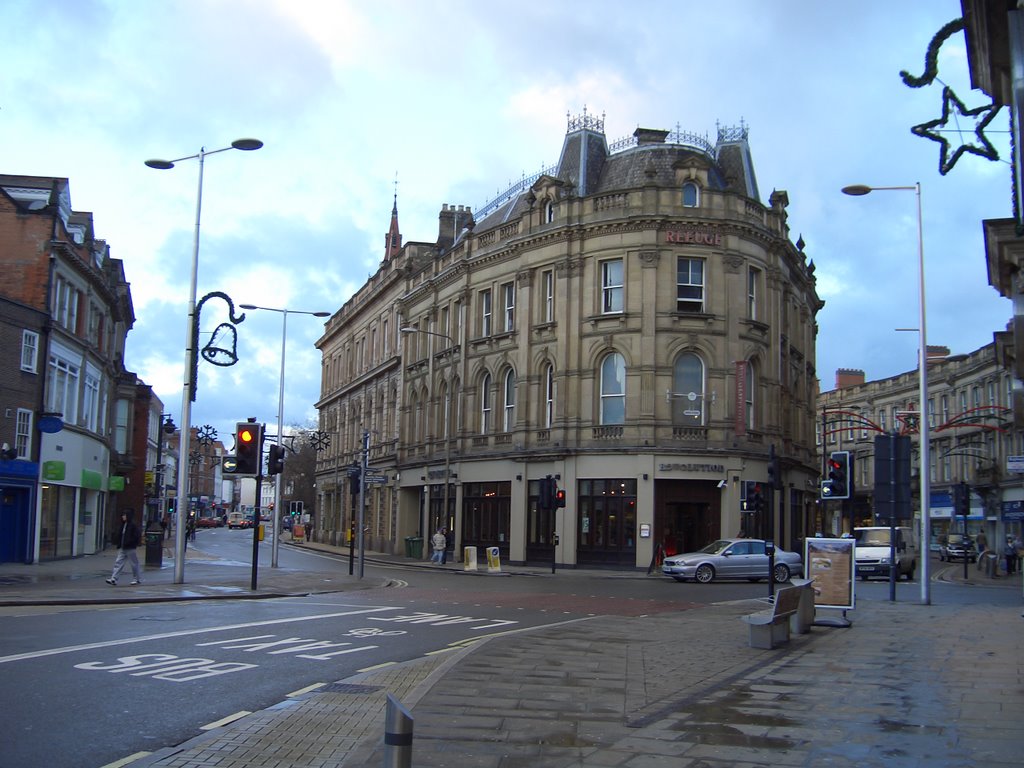 Amazing drink has been produced in Britain since the 15th century. In the city there are many different pubs and four breweries. And for all who visit Derby gourmets ale will be indispensable and bright in a number of other experiences.

And for those who prefer contrasts, Derby will be a city of dreams, because summers are hot and winters are cold. Summer temperatures can reach 30 degrees Celsius with rainfall, but in the winter months the rainfall is heavier.

But the sights of Derby are a separate fascinating story . The object of tourists’ attention and a structure of historical significance is the city’s prison Fair Gate. 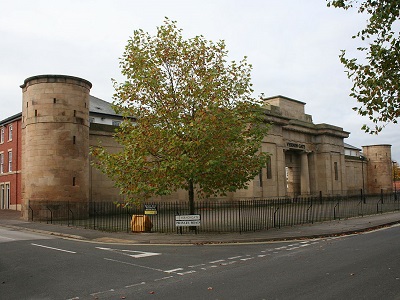 It is a spooky and gloomy place to visit, so you can get an idea of the living environment of the inmates from 1756 to 1846. All the prison cells are open and are something of a museum exhibition.

A few kilometers from Derby is a World Heritage Site, the Derwent Valley Factories. Although the words “factories” and “factories” do not inspire emotionally, the influx of tourists to these once-industrial sites has made the banks of the Derwent one of the most visited attractions .

There’s a quiet and slightly authentic atmosphere here that is steeped in memories. And the picturesque nature surrounding the factories, in any artist or ordinary observer will awaken a desire to take up a brush. 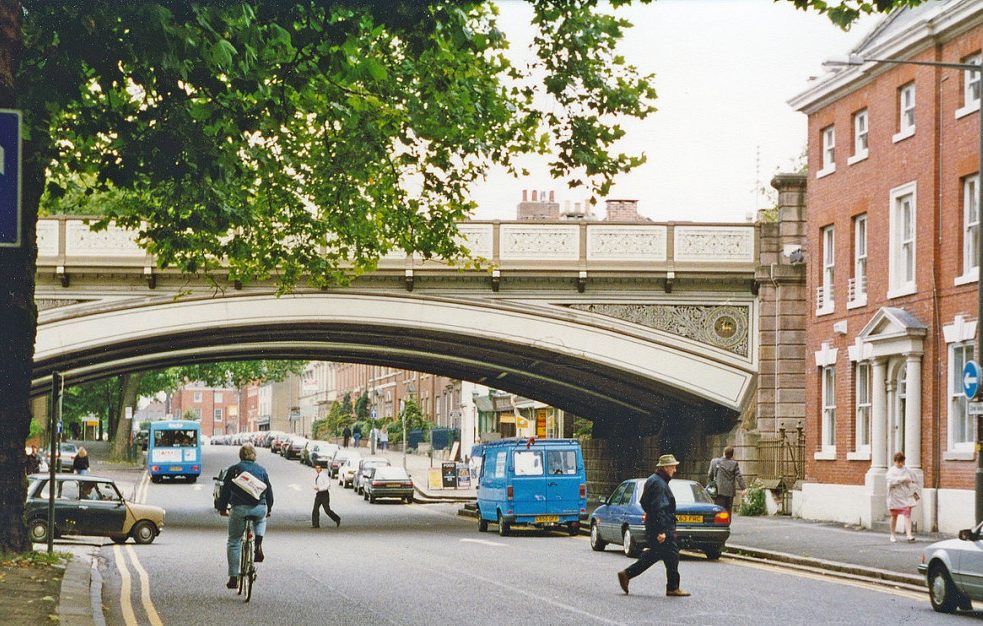 It’s also important to note that Derby’s Industry Museum is located in one of the factories buildings. Here you can get acquainted with the evolution of the industry in Derby and its counties.

For religious sites Derby Cathedral and the Church of Our Lady of Derby are worth a visit. The tower of the cathedral reaches a height of about 70 meters.

There are some old-timers as well, for example the Chapel Bridge of St. Mary Chapel, which has been pleasing residents and guests of Derby since the 14th century. And, it is in Derby, in the art galleries of the museum are the works of the famous artist of England of the XVIII century, Joseph Wright. 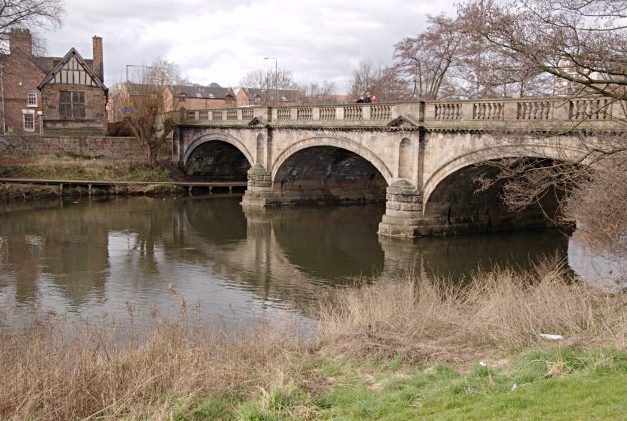 And, of course, Derby is home to a piece of the colorful and intriguing history of the life and reign of the House of Stuart – the monument to Charles Edward Stuart, the last member of the dynasty.

Derby is a unique city that marries the contrasting cultures of old England with the eye-catching colors of modern times. You’ll find carnival festivals, festivals, and all the excitement and excitement you’d expect in Italy.

At the same time, you’ll find an aura of sanity and nobility not found outside England. 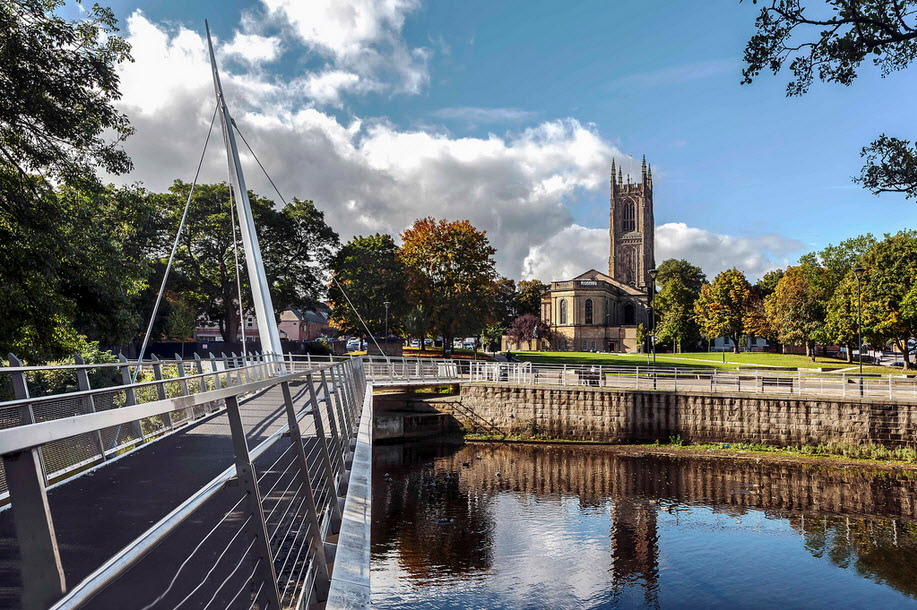