Washington, D.C., is a city known for its museums and monuments, but they are often filled with crowds of tourists. This city is also full of fascinating and bizarre sites. For those who want to avoid these tourist attractions in places that are out of the way, here are the most unusual things to see in D.C.

This Gothic Victorian house was built in the 1890s by brewer Christian Eurich . In addition to its majestic tower and intricate architectural details, it also houses his historic brewing business, and now hosts beer tastings and other events such as Oktoberfest. 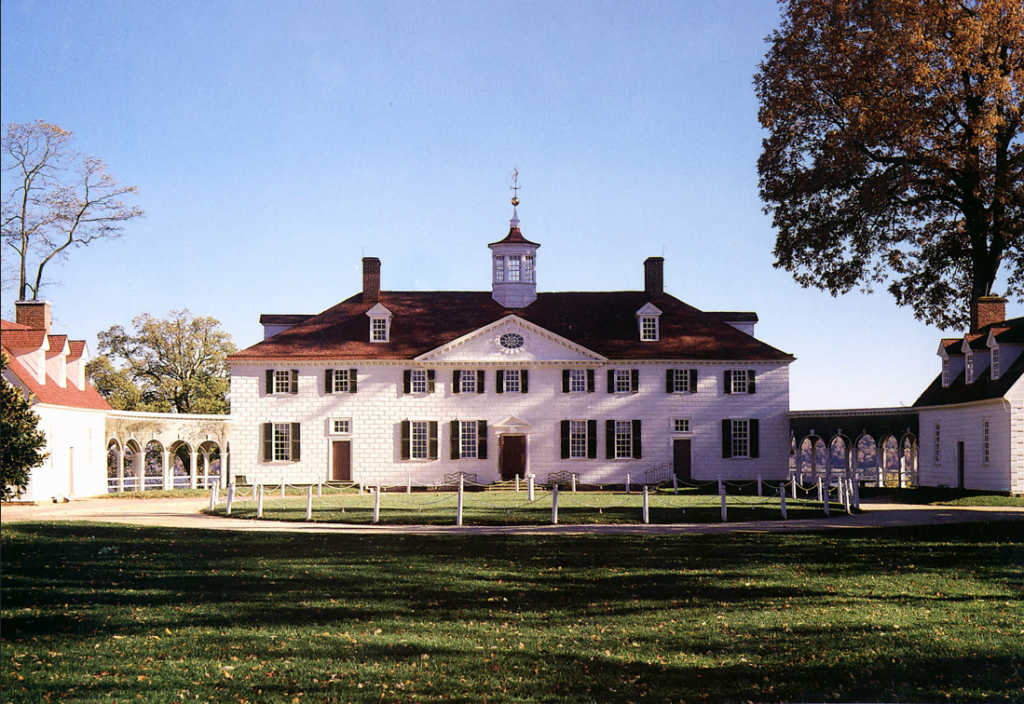 It is located just outside of town in Sandy Springs, Maryland d, allows visitors to see the dangers faced by escaped slaves on their way to freedom. It is quite a fascinating tour. The trail is part of a free and self-guided tour, although guides are also available from April through October.

History of the walking tour

Another educational walking tour , allows visitors to relive the night President Abraham Lincoln was assassinated – April 14, 1865 . It begins at Ford’s Theater and follows the evacuation route of John Wilkes Booth, bypassing other important landmarks of the era, ending at Lafayette Square.

Located in the northeastern part of the city, this park is home to many rare birds as well as full of lush green plants . Because it is part of scenic wetlands, you can find great blue herons and kingfishers, as well as water lilies and lotuses. 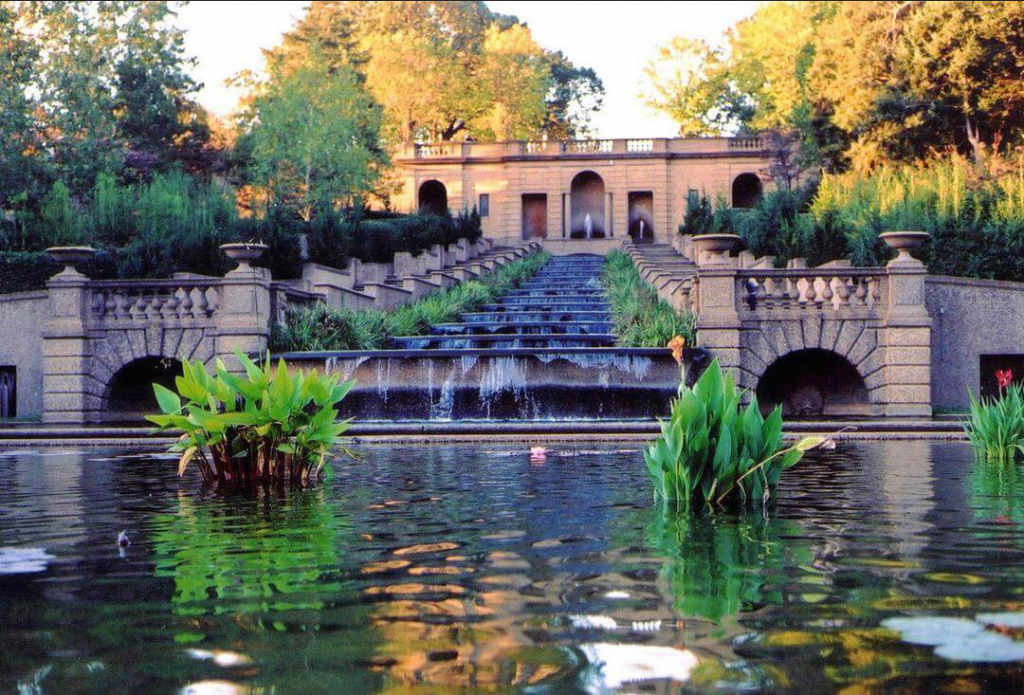 National Museum of Women in the Arts

This extraordinary museum features more than 4,500 works of art by women such as Frida Kahlo and Mary Cassatt . Housed in a stunning Renaissance building, it is surprisingly the only muse in the world exclusively dedicated to recognizing the talent and accomplishments of women artists.

READ
The 15 most beautiful castles in France

National Museum of Women in the Arts

The sprawling 1,754-acre Rock Creek Park is a refreshing respite from the hustle and bustle of Washington. Here, the tourist can find miles of forests, hiking and biking trails, and horseback riding opportunities at the Rock Creek Park Equestrian Center.

These cliffs offer stunning views of Georgetown’s waterfront and the Potomac River . Tourists will also find an ever-changing canvas of local street art and graffiti in the hidden cove. It’s the perfect place to take a little break, read, or chat with friends.

A neoclassical mansion in Georgetown, Tudor Place was the home of Martha Custis, granddaughter of Martha Washington. The well-preserved house contained collections of family heirlooms, as well as living rooms, bedrooms, and maid quarters.

National Museum of Health and Medicine

This museum, run by the U.S. military, dates back to the Civil War. Originally known as the Military Medical Museum, it was supposed to serve as a research center, but now it has many interesting exhibits. Among them are the autopsy kit used in President Lincoln’s posthumous assassination, and even a bullet taken from his skull. 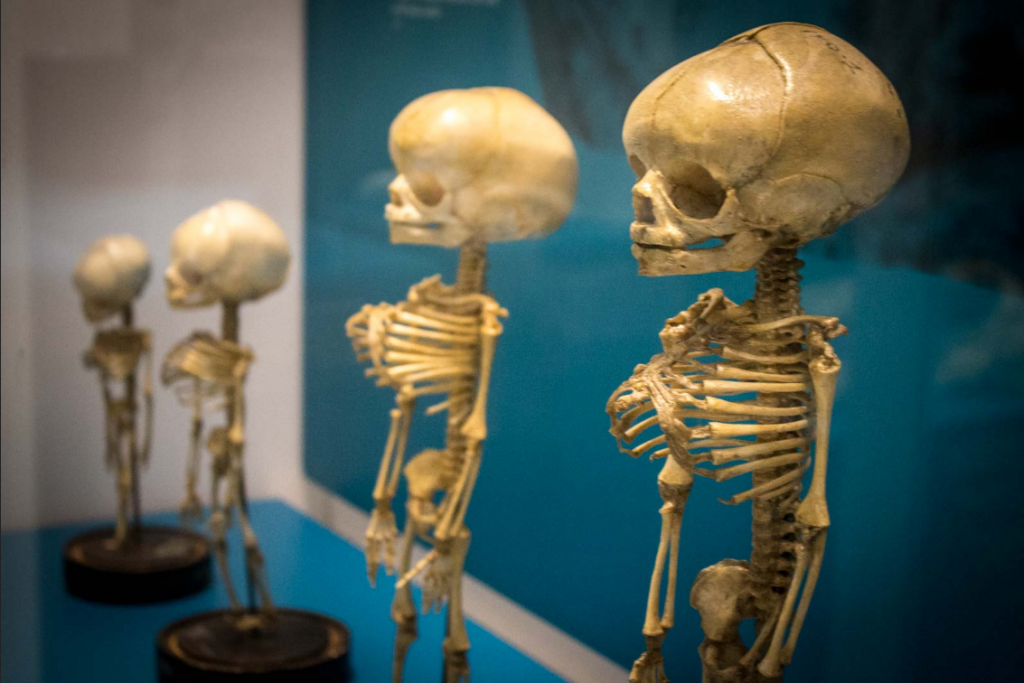 National Museum of Health and Medicine

Franciscan Monastery of the Holy Land in America

This monastery, the American home of the Catholic Church of the Holy Land , Franciscan friars, is located on 45 acres near the outskirts of Brookland. It contains replicas of churches, gardens, and shrines in Bethlehem, Nazareth, and other parts of the Holy Land. Beneath the monastery you can see a recreation of the catacombs of Rome. If a tourist wants to visit it, you need to sign up for a tour in advance.

Franciscan Monastery of the Holy Land in America