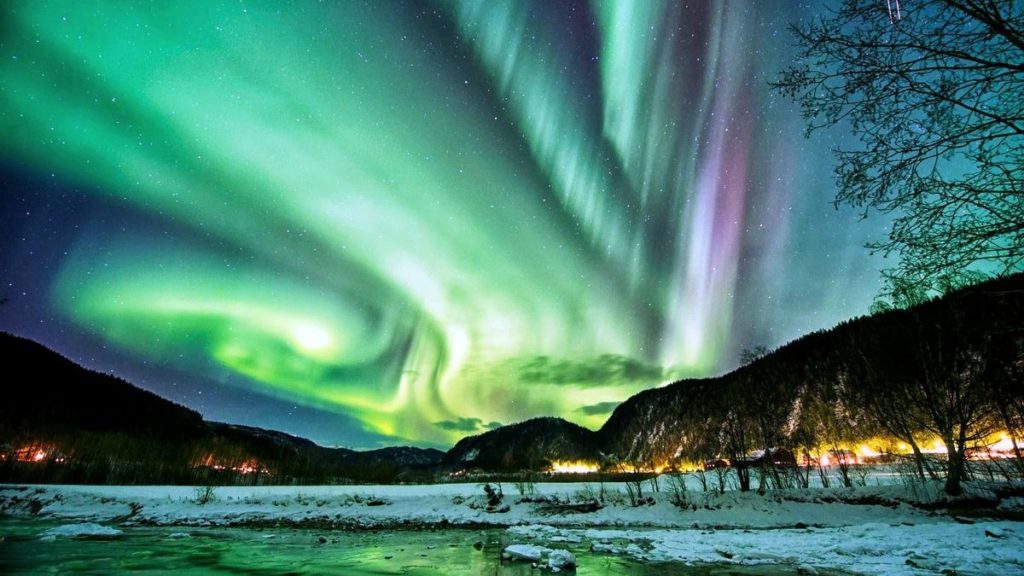 Seeing the northern lights is a dream of many. Here we show you the best places where you can enjoy the spectacular natural spectacle live. From Alaska to Finland!

Iceland is probably the cheapest and most affordable place to see the northern lights. Ideally, you wait for meteorologists’ forecasts and then book a last-minute flight. But it’s cheaper if you book your flight to the capital Reykjavik in advance. The best times to travel are considered September, October, February and March. But even in other months, there are endless sights to see in Iceland: breathtaking waterfalls and hot springs are just two arguments for this truly magical trip. 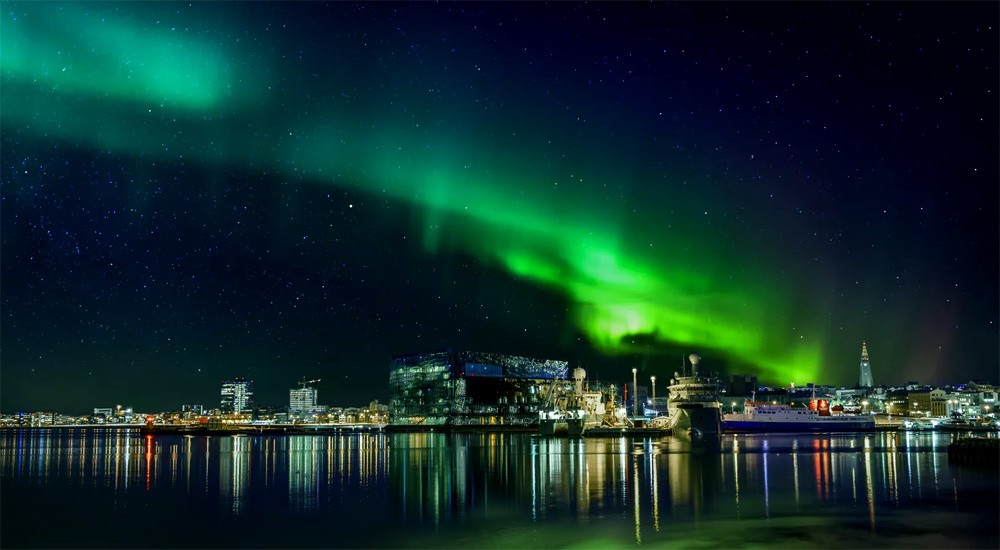 Finland also offers a good chance to admire the spectacular northern lights. Local guides will take you to the best places to watch the sky for hours and marvel at the colorful sight in the sky. The Lapland region in the north is particularly suitable for this, where you can spend the night in the so-called glass igloos under the starry sky. The nearest airport in the north is Ivalo airport, which is served from Frankfurt, Munich, Berlin and Hamburg, among others. 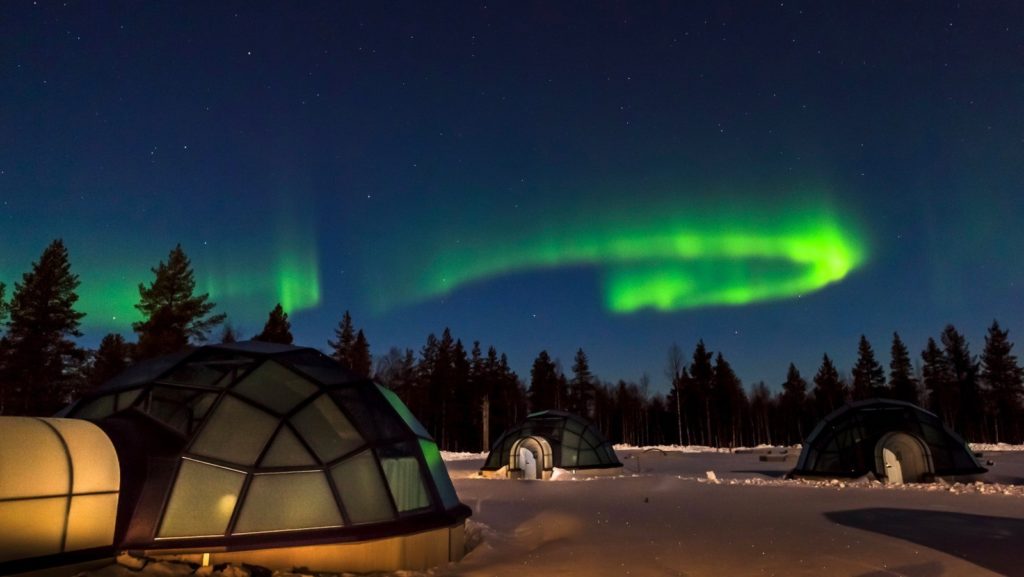 Scandinavian countries and Iceland have long argued about which country is the best place to see the northern lights. In Sweden, you have the option of flying cheaply to Stockholm and then continuing your journey by train or rental car. There are several places where you can admire the magical wonder of nature. But instead of taking a long car trip, you can also fly directly north to the town of Kiruna, which is a little more expensive, but also much more enjoyable. Rent a snowmobile and head out into nature in search of the northern lights! 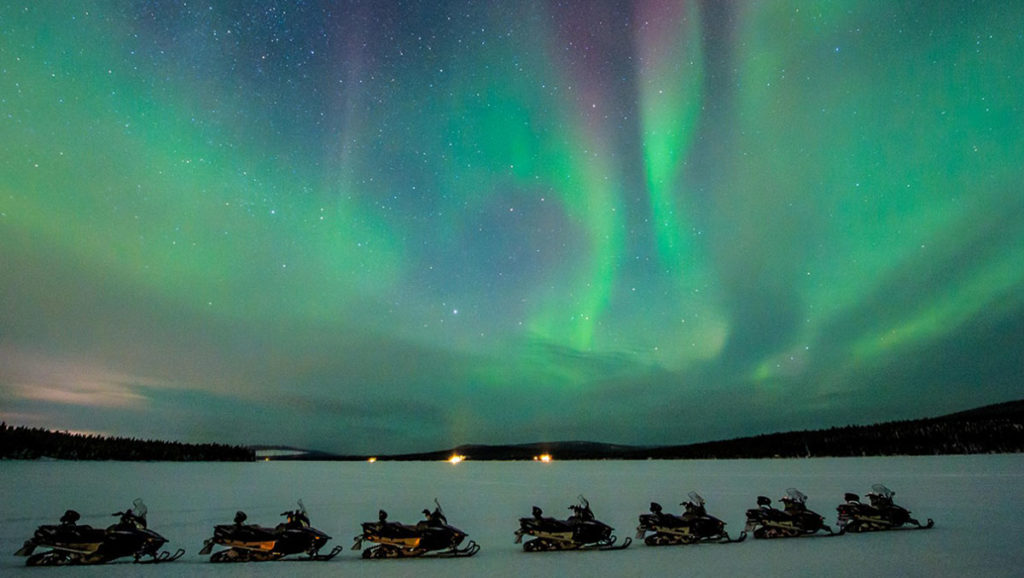 There are some special tours that lead from Anchorage to the Arctic Circle, but there are also dog-sled or snowmobile tours. If you want to do something really special, you can take part in a week-long snow train ride through the Alaskan winter landscape. A little tip: go to Eagle River Nature Center, where you’re much more likely to see the northern lights. 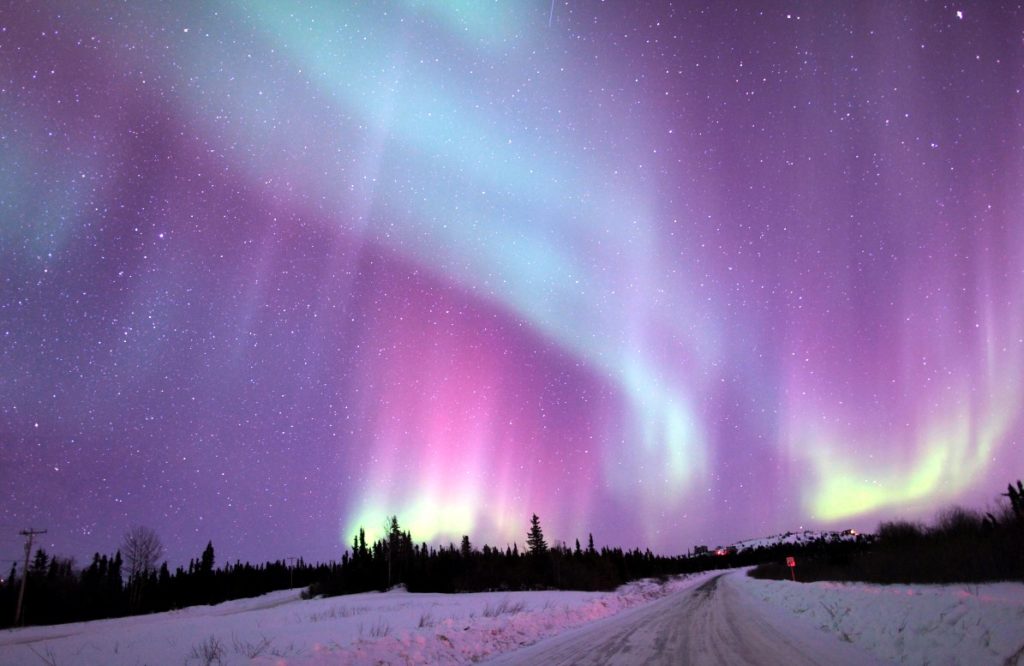 The city of Tromsø is a good starting point for visiting the dense forests and lakescapes of Lapland. If you follow the Norwegian coast to the northern cape, or take an island tour along Lofoten, you’ll have a better chance of seeing the Northern Lights. You can also just stay in Tromsø and take part in the colorful Northern Lights festivals in January and February. The fabulous nature of Norway with its majestic mountains and sea bays offers a unique scenery to witness the natural spectacle! 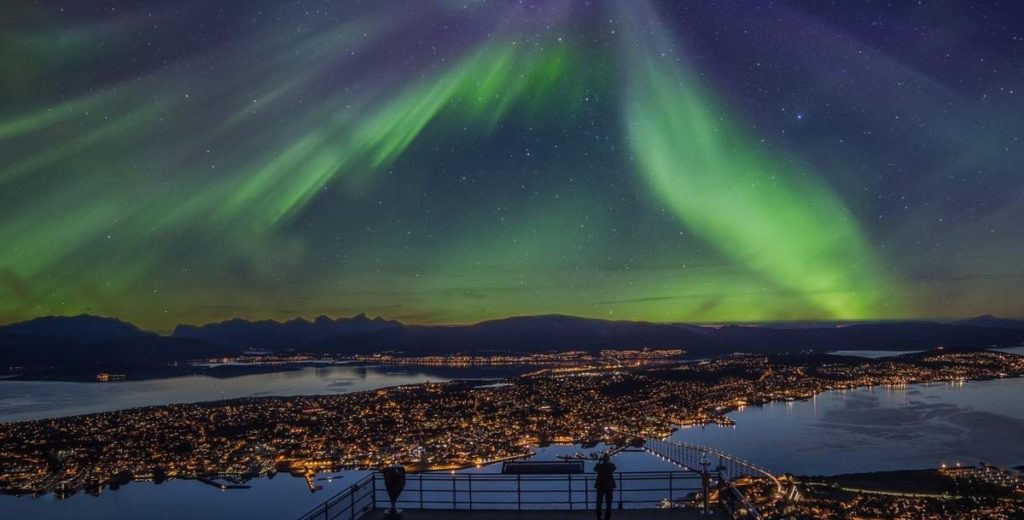 The Scottish Islands in the North Atlantic are at the same latitude as Kamchatka in Russia and Nunivak Island in Alaska. They offer good conditions for observing the natural spectacle. The Scots call the Northern Lights “Mirri Dancer,” and the farther north you go, the more likely you are to actually see the colorful event in the sky. The photo above was taken in Caithness, an island located in the far north 250 miles from Edinburgh Airport. But on clear days and with a little luck, the northern lights can be seen all over Scotland. 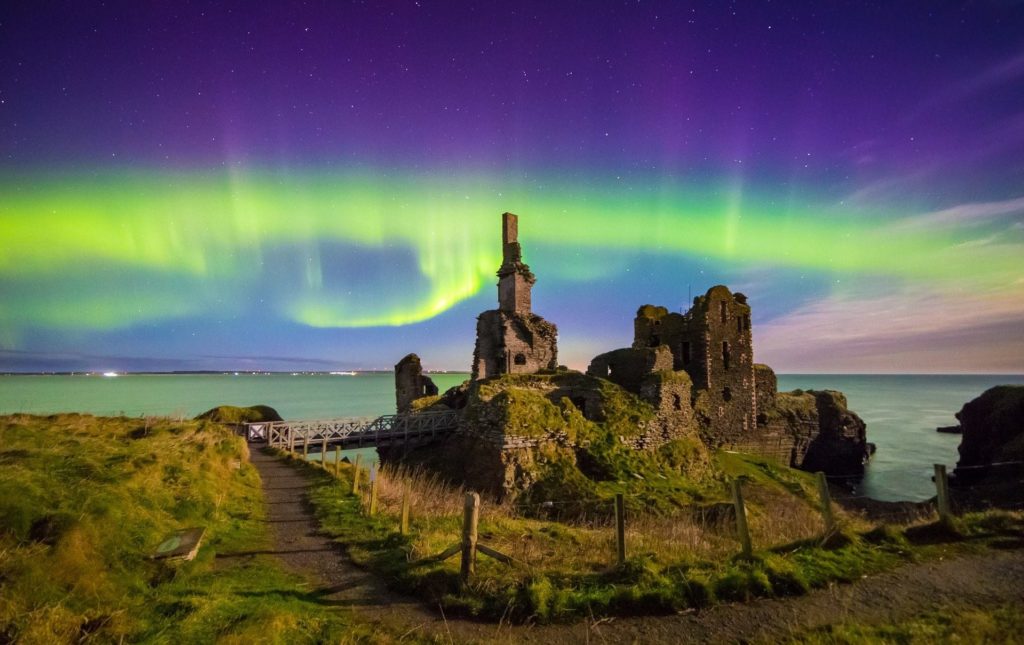 A trip to Alaska can pair wonderfully with a trip to Canada, because there’s a good chance of seeing the northern lights here, too. The capital of Canada’s Northwest Territories, Yellowknife, is often referred to as the “northern lights capital.” And it’s true! All you need is a warm winter jacket and a starry sky. But you don’t have to go far north, you can see the northern lights from the southern provinces.