British edition of The Telegraph has compiled a list of outstanding attractions in Europe, which must be visited at least once in your life – to admire the nature, to touch the history, or just to relax and change the scenery. The list includes tourist centers of Russia – Red Square was on 14th place and Hermitage – on 29th. And this is what the top 10 European tourist attractions according to The Telegraph. 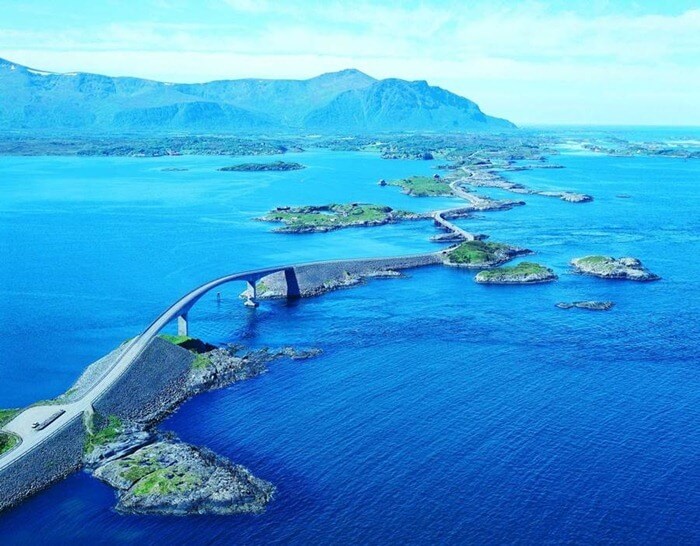 Part of national tourist road 64 links a series of rocky islands off the coast of Norway. The bridges themselves are an interesting architectural spectacle (especially the so-called “drunken” bridge). But the surrounding scenery is astonishing in its stark Nordic beauty – dark sea, dazzling snowy peaks, and if you’re lucky, you might spot whales swimming by. 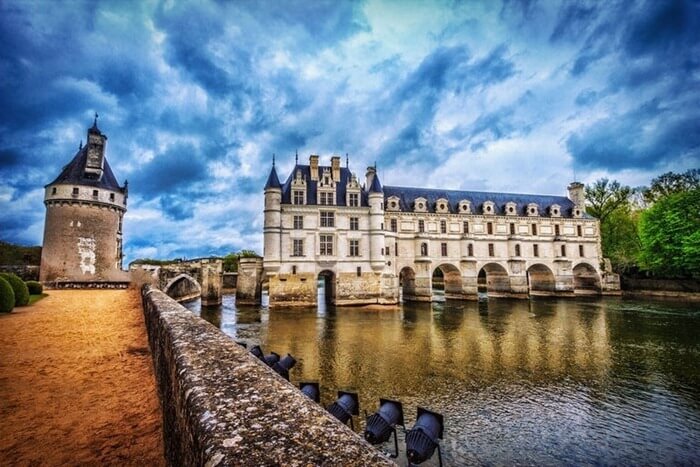 This beautiful château, situated on a bridge over the Cher River, was once built by King Henry II for his favorite, Diane de Poitiers. It looks like a fairy tale, and even children (it’s no secret that children rarely have reverence for architectural monuments) will be happy to look inside. When going on a bus tour through Europe, be sure to visit France. 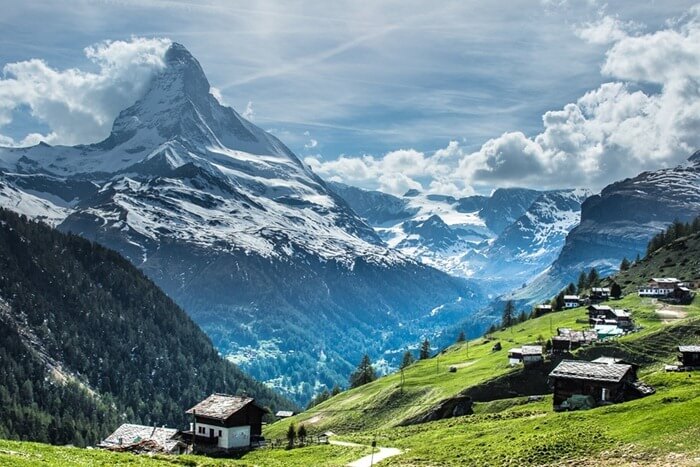 A trip to the top of the Matterhorn is recommended only for the most experienced climbers. Therefore, it is better to enjoy the views of the majestic snowy peak from Zermatt, one of the most famous resorts in Switzerland. The pyramidal mountain, 4,478 meters high, was conquered by man only 150 years ago and cost the pioneers four human lives.

Once the Hagia Sophia was a Christian temple, then, after the conquest of Constantinople, became a mosque, and now it is a museum (although calls to prayer are still heard from the minarets several times a day). Inside the huge building you can see remnants of shining Byzantine mosaics and masterpieces of Arabic calligraphy. 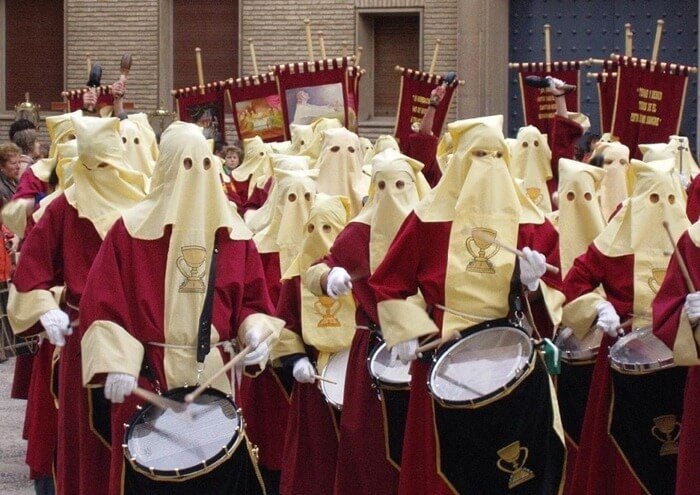 Semana Santa is Holy Week, the week leading up to Easter. There are many religious processions during this time in Catholic Spain. Figures in pointed hoods carry platforms with scenes from biblical history from church to church, as if they had been brought back from the Middle Ages. 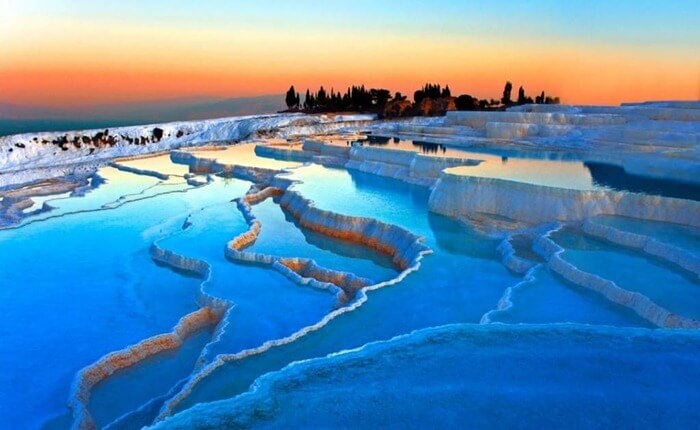 This bizarre natural monument resembles a series of giant steps – stone pools filled with bright blue water. Nearby is the ancient city of Hierapolis. However, admiring the wonder of nature can spoil the endless crowds of tourists: Pamukkale is one of the most visited attractions in Turkey. 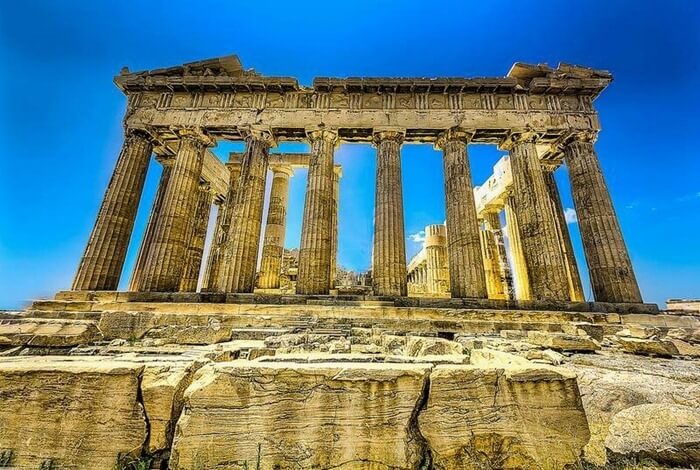 Nearly three million people every year visit this historical monument, which is 26 centuries old. It is worth checking it out at night, when the Parthenon is bathed in golden light against the dark southern sky. 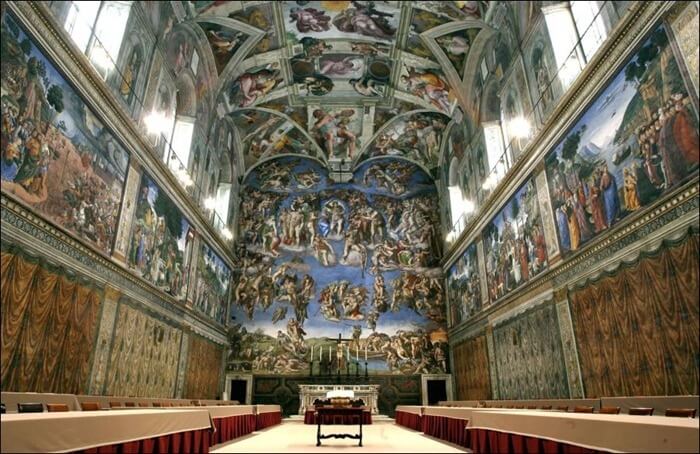 Michelangelo’s masterpiece is located in the Apostolic Palace in Rome. A fresco depicting the Last Judgment occupies the entire wall behind the altar, and the 40-by-13-meter ceiling is covered with paintings on biblical themes. Although the cathedral, designed by Gaudi at the end of the 19th century, has not yet been completed, it is a magnificent sight. And in the surrounding streets are houses with candy-colored windows built by the same architect, as if straight out of a fairy tale. 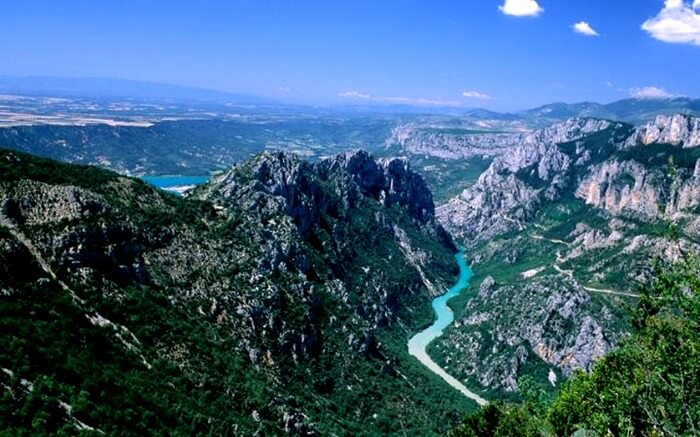 And the leader of the rating of sights that are recommended to see at least once in a lifetime, was a place called Var – one of the administrative units of the Provence region, France. Var is considered one of the most beautiful places in France, and there is a lot to see in this country. Greenish-blue waters of Gorges du Veron, luxurious lavender fields, tiny stone houses, hidden in the folds of the hills, winding serpentine roads … And, of course, hotels and pensions, where you can have a great lunch, admire the views, a break from the city crowds and taste the real Provence.