The 20 most interesting places to see in Paris

Paris is beautiful in all its manifestations. You don’t have to rush off to see all the sights to experience it. We advocate getting to know the city with a reasonable balance of places of interest and leisurely walks around the city. To save you time and simplify your itinerary, we’ve prepared a must-see list of the French capital’s most interesting sights. It is unlikely you can do it in one trip, but at least part of the program you will have time to implement!

Friends, we remind you that we have a super handy application for iOS, which is available in the App Store

Let’s start with the classics! After all, it’s the most visited landmark not only in Paris, but also in the world – the Eiffel Tower. At last count, there are about 7 million visitors a year. You can climb to the top, and if the weather is fine, organize a picnic on the Champ de Mars with a view of it. 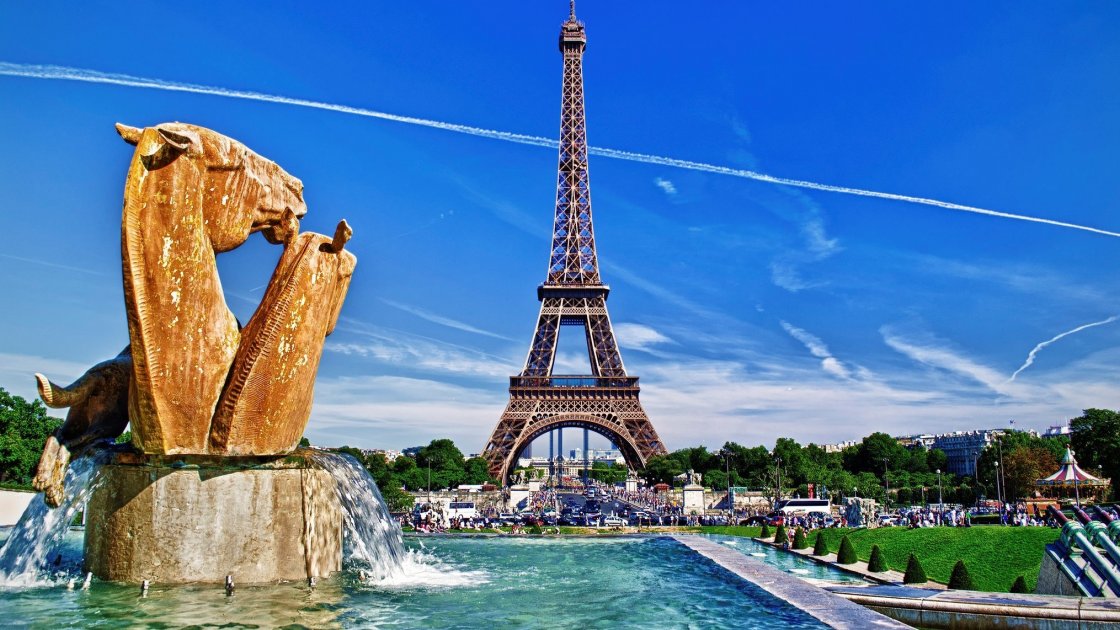 If you still want to fulfill the maximum program and climb it, we strongly recommend buying a ticket in advance on the website, otherwise you will spend half a day in a queue.

However, if your goal is to enjoy the panorama of the city, you can do it from other observation sites in Paris – more affordable and certainly cheaper.

This huge and impressive museum is one of the most interesting and controversial places in Paris. Why ambiguous? Because on the one hand such a grandiose museum is simply impossible to miss, but on the other hand, all those who were in Paris more than once, say that on your first visit to the Louvre is better not to plan a visit. Five floors and 35,000 exhibits – it is better to visit it in Paris only if you have a free day, which you are ready to devote to contemplation of the beauty. 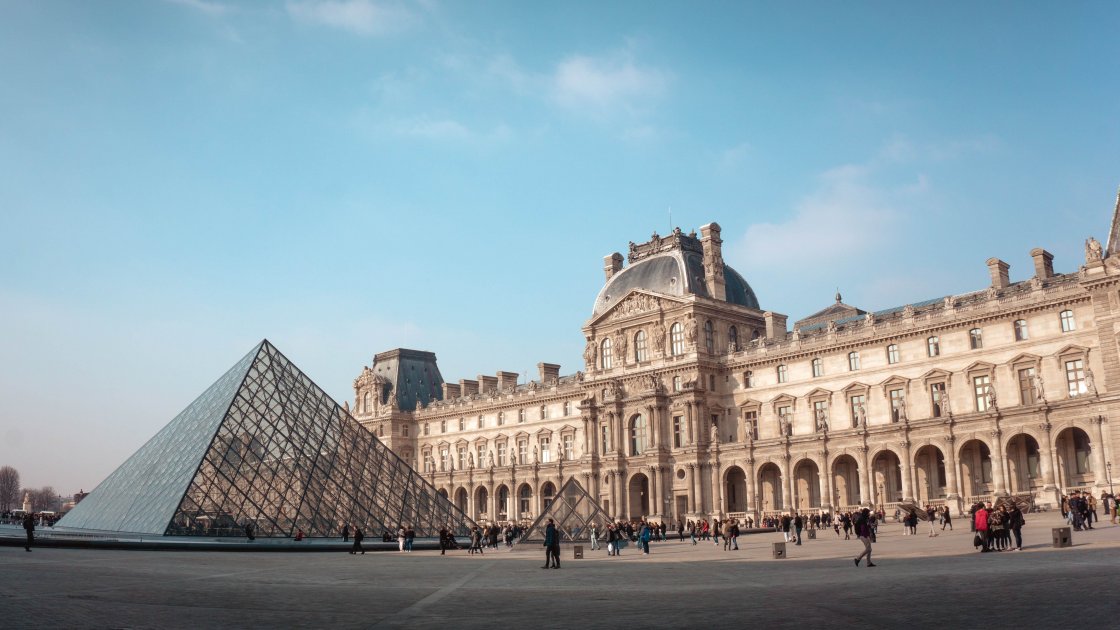 If you just want to check the box and look at the Mona Lisa from afar, it is not worth it.

To enjoy a visit to the Louvre, you need to study the layout of the museum in advance and walk through the halls, where the crowds of tourists usually do not reach.

You can read about the tricks of buying tickets to the Louvre here.

If you want to get the most out of the museum experience, we advise you to go on the Grand Tour of the Louvre or to learn more about the main masterpieces of the Louvre.

It proudly towers over the Champs-Elysées and is rightly considered a symbol of Paris on a par with the Eiffel Tower. 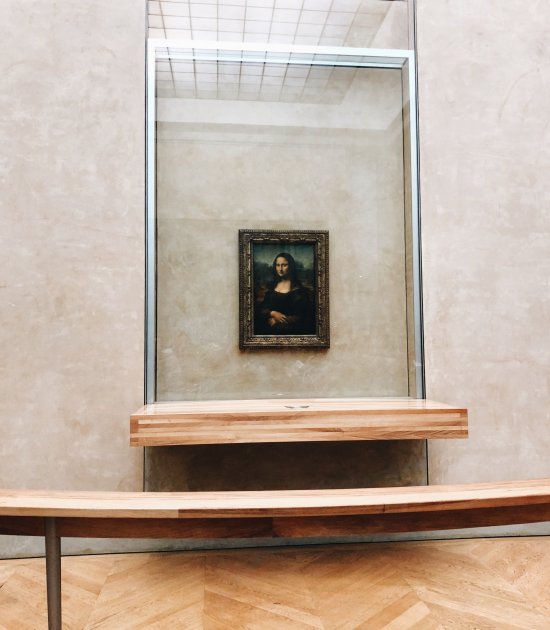 No wonder because the view of the city, which opens from the Arch, perhaps, even more impressive. Entrance ticket here and is cheaper and there are fewer tourists.

Sacré Coeur Basilica towers above Paris at an altitude of 130 meters. Walking around Montmartre, do not be lazy to walk to it.

Climb the famous staircase to the Sacré-Coeur and take a panoramic view of one of the city’s authentic neighborhoods – believe me, it’s worth it.

If your walk to interesting places in Paris takes place in the warm season, be sure to visit the Luxembourg Garden, which is located in the sixth district. 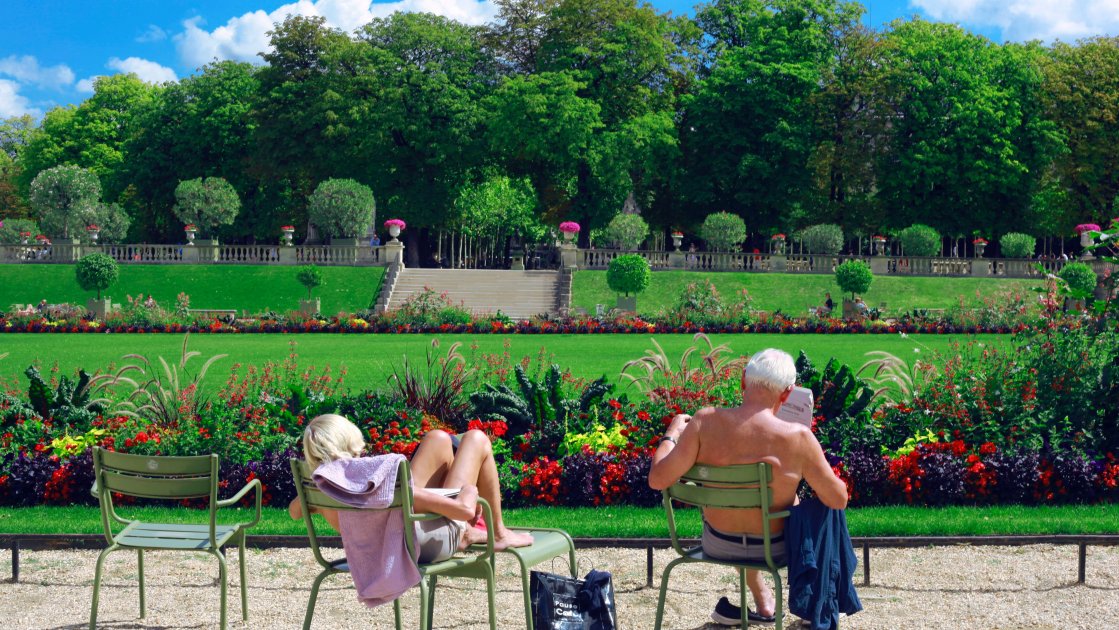 This palace and park ensemble is appealing with its calm and peaceful atmosphere. Just grab a baguette and coffee at a nearby café, sit on one of the elegant chairs spread around the grounds – and enjoy this beauty. 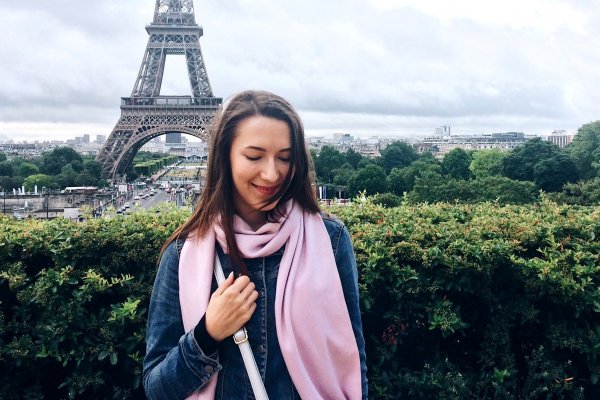 While the guidebooks used to refer to this Paris museum, located on the left bank of the Seine, as “lesser known,” in recent years it has become very, very popular. But the collection of Impressionist artwork on display here is worth putting up with the influx of tourists also eager to see the masterpieces of Manet, Degas, Renoir, Gauguin, Van Gogh and other great artists. 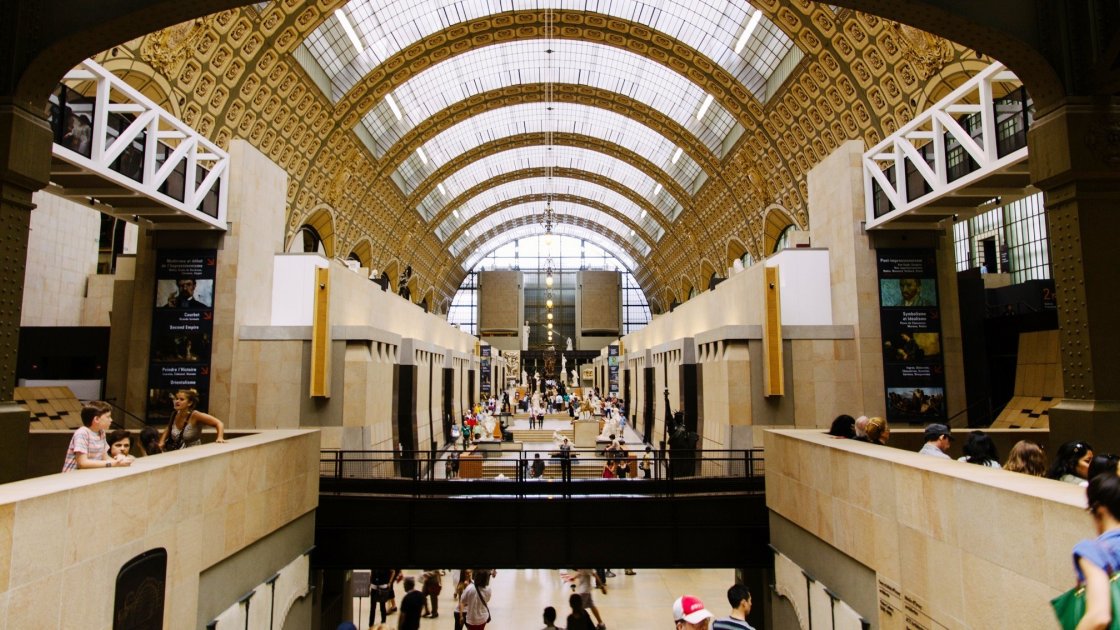