The Island of Funen Odense. What to see.

One of the most notable islands in the Danish archipelago, is considered to be the island of Funen, with its provincial capital Odense. The island itself, like the main part of Denmark, is a flat landscape with low hills. Therefore, the expression: “When you go out in the field, look how beautiful everything around you is, you can see far away, has a direct bearing on these places. 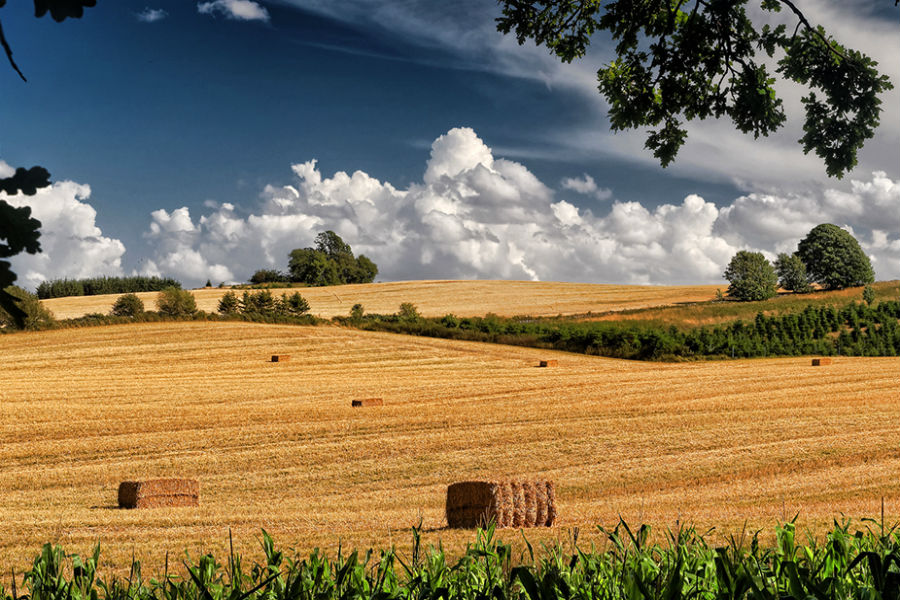 The island of Funen is connected to the peninsula of Jutland by two road bridges, with the island of Zealand by one bridge. There are also two railway bridges, so you can get to the island and not holding the wheel.

The city of Odense is the largest city in Denmark, if you exclude Copenhagen and Aarhus, and is populated by about 150 thousand people. In 1988 Odense celebrated its millennium. 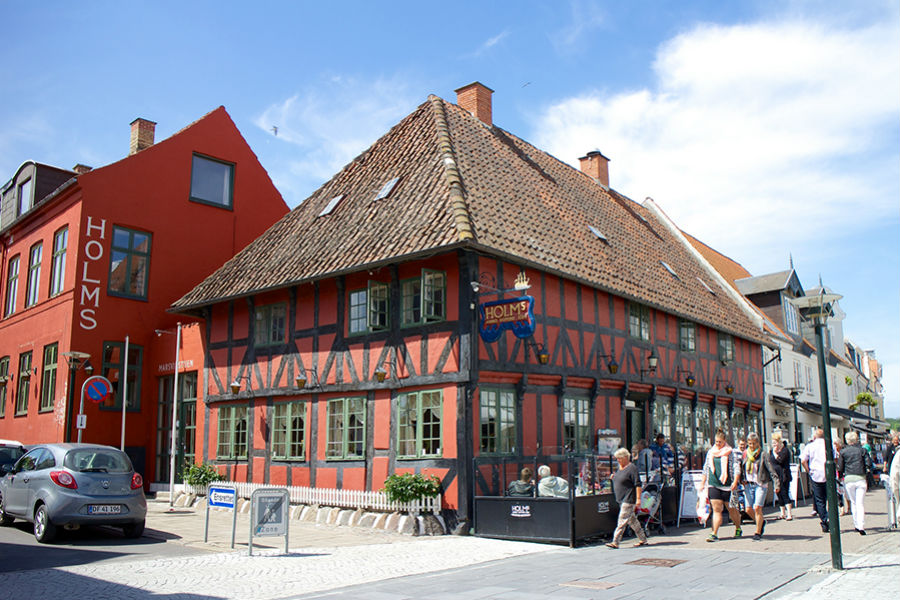 By the way, Odense is known that in 1805 the writer-tale writer Hans Christian Andersen was born here, and then grew up. It was here where he had an unhappy childhood, about which you can learn more in the eponymous museum.

Also a famous attraction of the city is St. Knuds Kirke, dedicated to the patron saint of Denmark, King Knud the Fourth. By the way, his remains are still preserved in the cathedral. 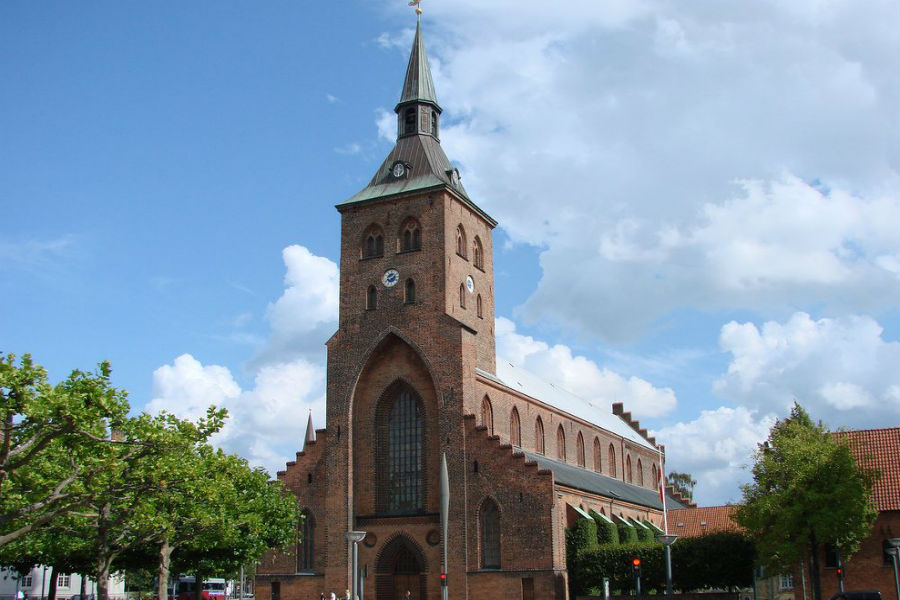 Also very popular among those who like to watch the village-museum in the open air: Funen Village. And if anyone happens to be here during the summer weekend, be sure to stop by for a visit.

The fact is that on these days, local intusazis dress up in period clothing and do in this museum village what their ancestors did. That is, eating and sleeping, you might think? Well, it’s quite the opposite. Here they cook food in antique ovens, weave on ancient looms, brew – no, not moonshine, but beer, and clinking with hammers and hammer in the local forge. 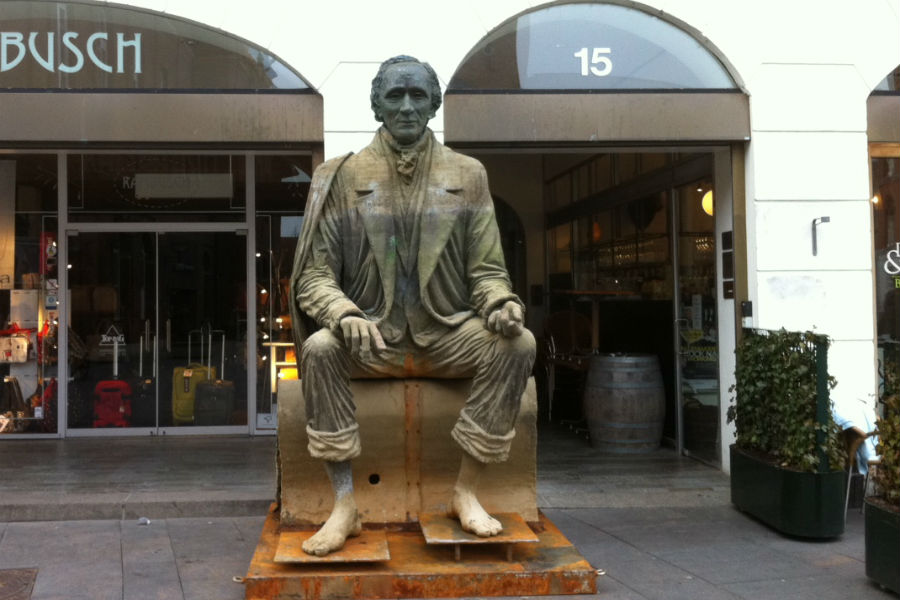 There is a beautifully preserved castle on the island of Funen. It is located in the southern part of the island and is called Egeskov Castle. It is noteworthy that it was built in the middle of a small lake, already in 1554.

Its name translates as “oak forest”. And the reason is that the oaks of neighboring forest were used for the foundation piles of the castle. The forest as such no longer exists, but its name was scrupulously preserved by locals. 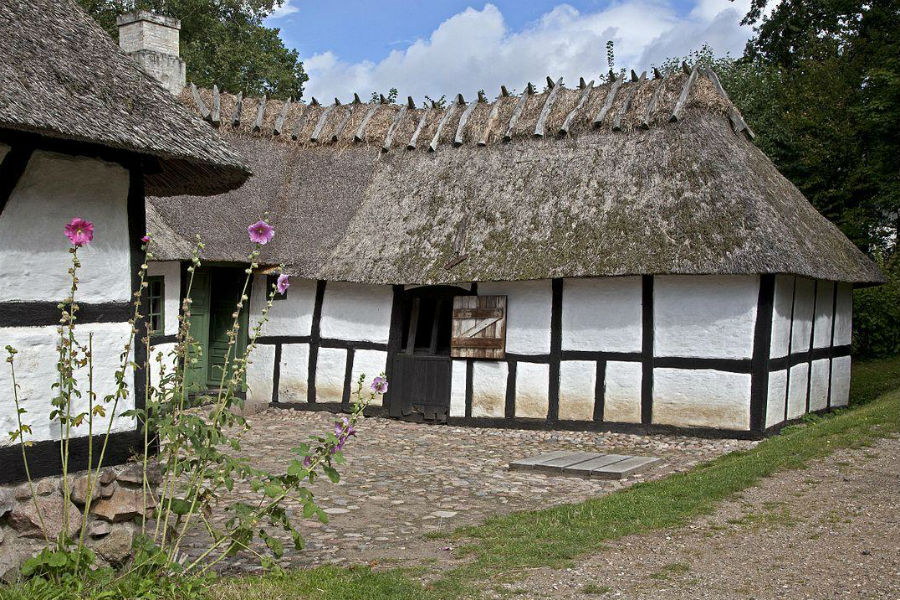 In the south of the island of Funen, through a small strait, you can get to the island of Tosinge. Here is the second architectural attraction of these places: Waldemars Castle. This castle was built in 1644 by King Christian the Fourth for his beloved son Valdemar. Part of the premises of the castle is accessible to visitors. 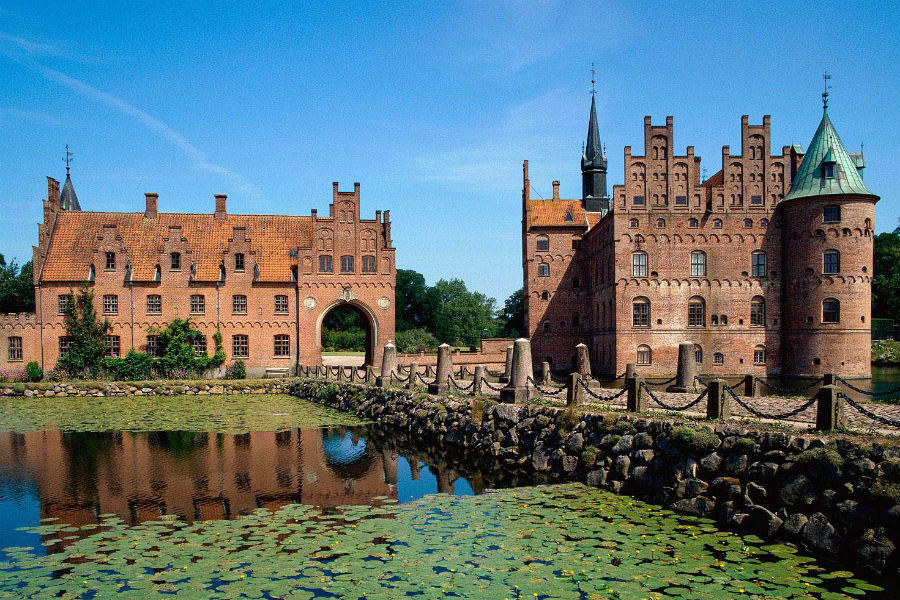 Despite the flat terrain of the island has its rocky shores. Although most of course prevail sandy beaches. By the way, the latter are in constant demand, both from the Danes and the Germans who love these places. 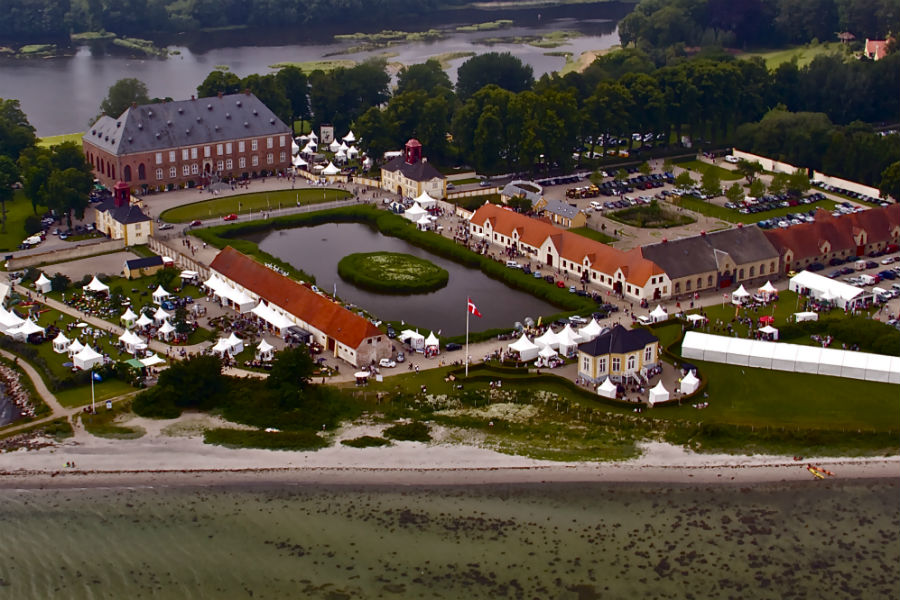 Another island of Funen is called the gardens of Denmark. And indeed, here as nowhere else in Denmark, a lot of orchards. And if you consider that on the island is very popular biking, then draw conclusions, gentlemen. In addition to gardens and fields, there is a very large number of farmsteads, about 120 units, which are perfectly preserved to this day. 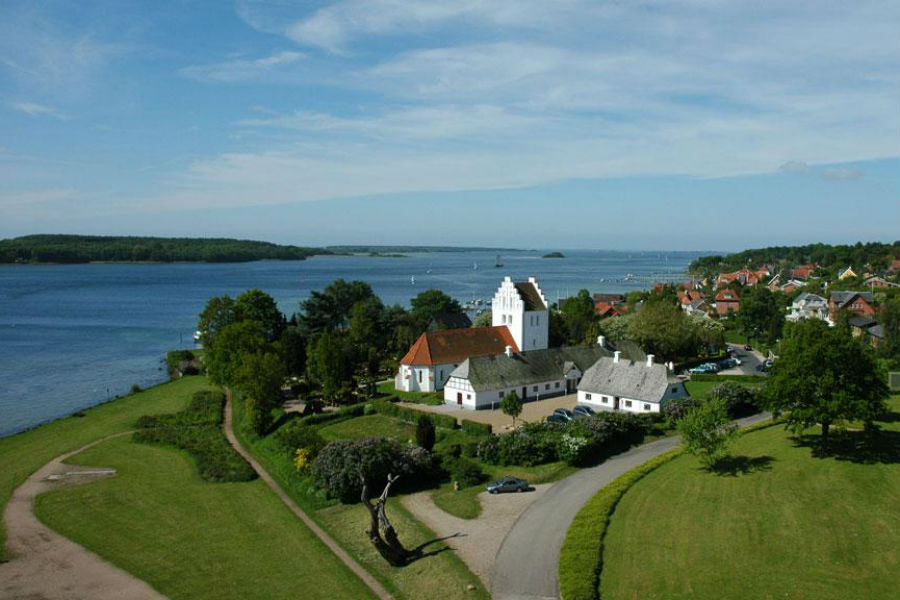 On the southern outskirts of Funen are several uninhabited islands. Here are organized cruises on a wooden boat. But it is up to the birds.

How to get there.

From Copenhagen to Odense is 130 km. In Copenhagen there is an international airport. The islands are connected by bridges. Therefore, to get to the island of Funen is quite easy. 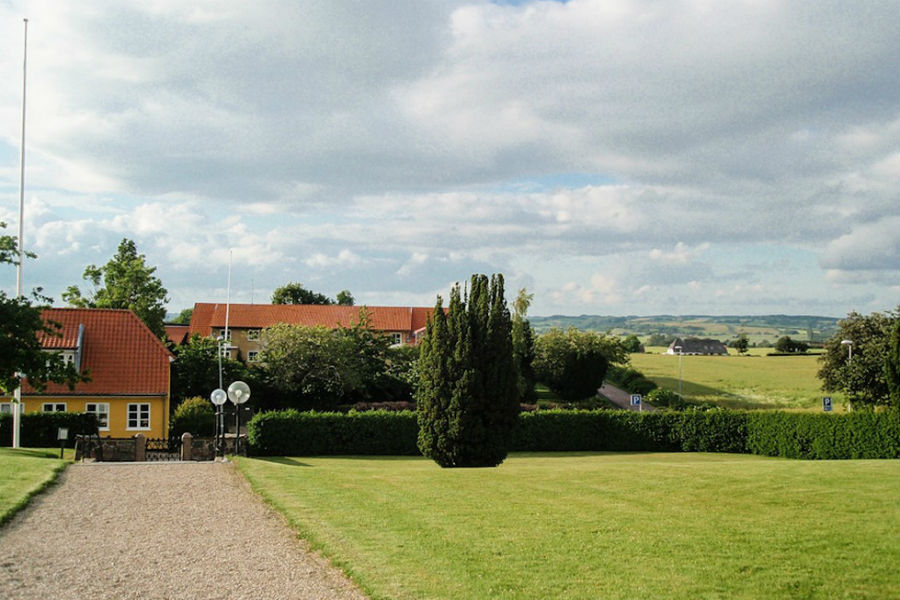 Enter the name of the city in the address bar of the form below. Enter the dates of your desired arrival and click Search.