Wandering through the streets of the small towns of Lombardy is an interesting and informative experience for the curious tourist. In addition, ancient Borgos, as Italians call their medieval towns, are usually built in the most picturesque corners of the country.

By the way, 2017 has been declared the “Year of the Borg of Italy” – is this not an occasion to touch the living history and culture of the regions of this country? We have chosen for you three of the most interesting medieval towns in Lombardy.

Sabbioneta is a peculiar little town in the province of Mantua and was inscribed on the World Heritage List in 2008. 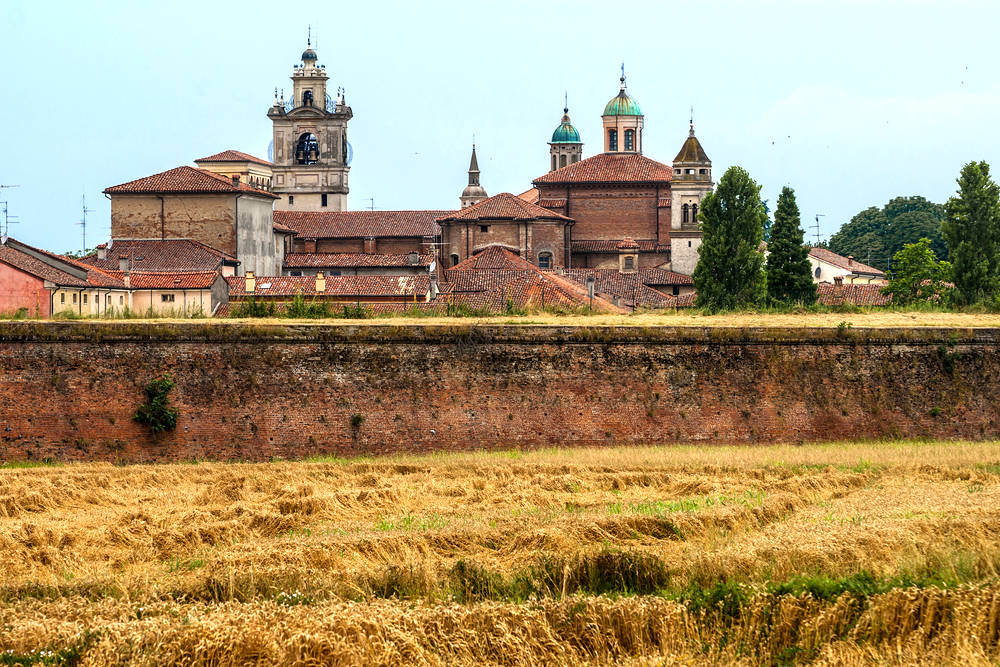 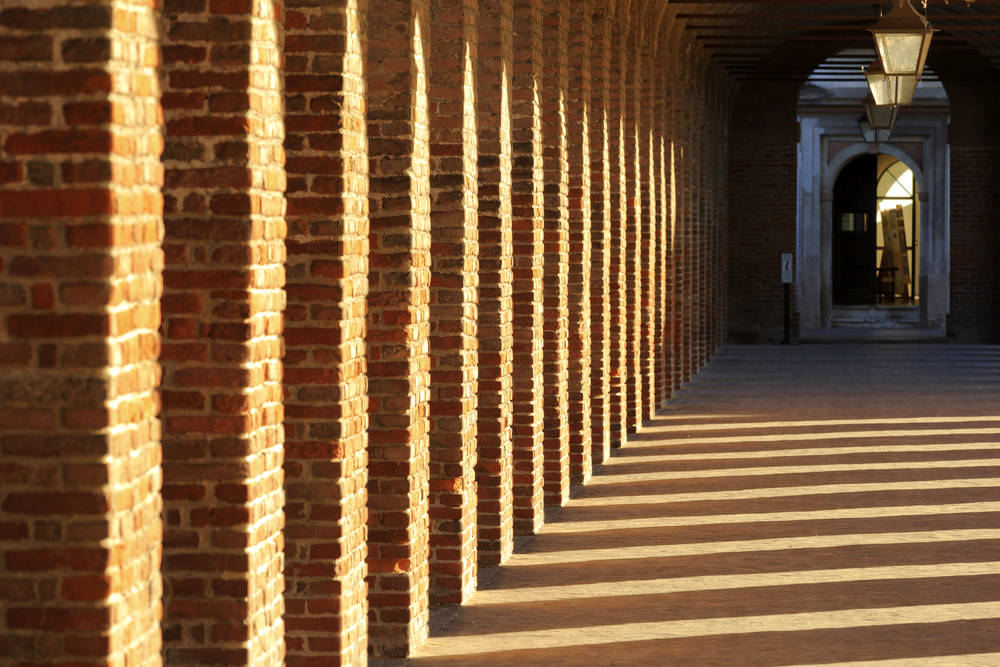 The idea belonged to Vespasian Gonzaga Colonna, who took as his model the Roman town, taking into account the modern Renaissance ideas of perfect urban planning.

The Sabbioneta is situated a few kilometers from the River Po. It became a UNESCO site well deserved: it has many monuments, its streets are like a chessboard and the perimeter of its walls form a six-pointed star.

We enter the city through Porta Vittoria: the facade of the gate is decorated with marble and brickwork, and very close is the sixteenth-century Church of the Incoronata. Piazza Ducale, the main square of the city, is the ideal vantage point to appreciate the calibrated proportions of the Sabbioneta. The square is bounded on the south by a portico terminating on the west by the palazzo del Cavaledgero and on the north by the church of Assunta. Also overlooking the square are Palazzo della Ragione, the ancient seat of the municipality and assistant to the duke, and Palazzo Ducale, the palace of the duke himself, the center of the political and social life of the little Sabbioneta state.

In Piazza San Rocco, visit the synagogue and the 18th century church of the same name with frescoes by Giovanni Morini. After passing through Piazza Ducale, you find yourself at the Al Antica theater. Don’t forget to also visit Palazzo Giardino, the suburban villa where the Duke liked to retreat for reading, science and rest from the cares of state. On either side of Porta Imperiale (“Imperial Gate”) are Palazzo Forti and the Church of Del Carmine. Outside the city are visible ruins of a fortress whose walls were configured like an irregularly shaped star. The perimeter of the fortress is lined with a path.

READ
Marseille in a Day, France

The town of Lovere in the province of Bergamo is sandwiched between mountains and Lake Iseo. The area where it is built resembles a large amphitheater. 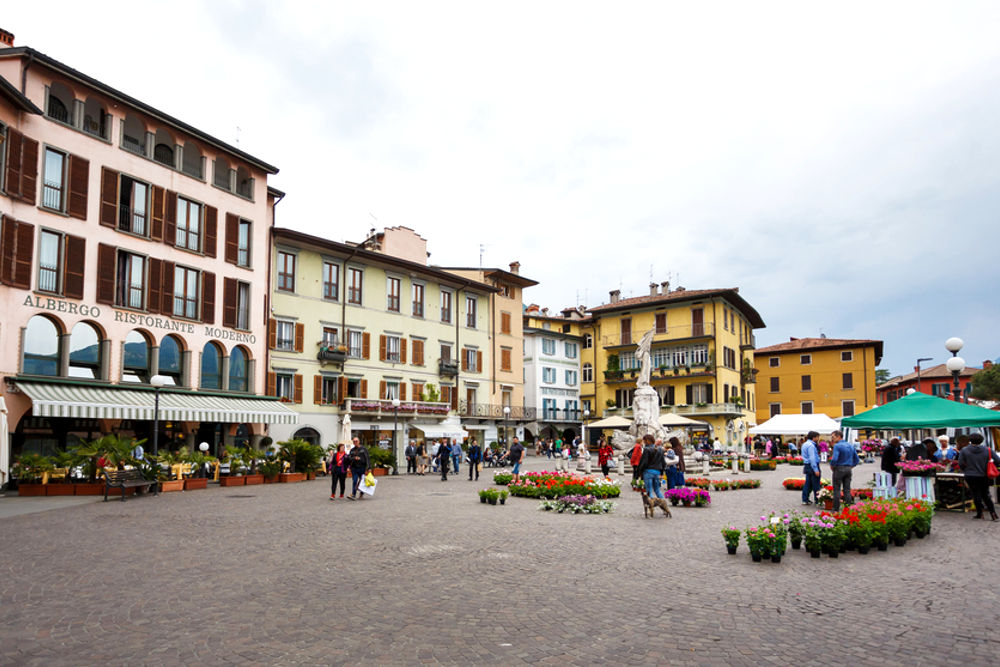 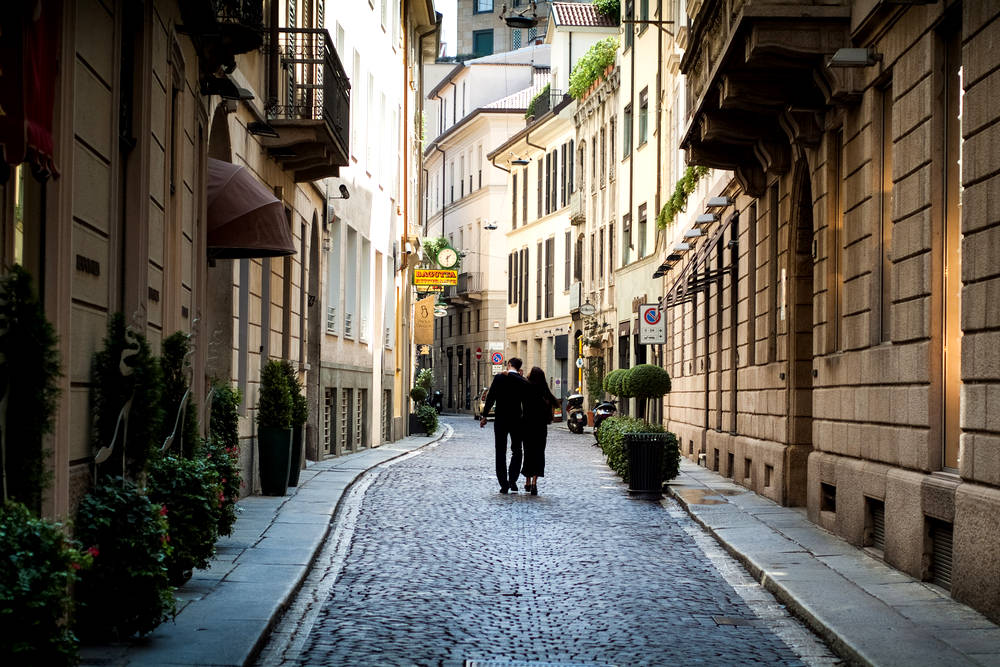 Going up from the port square through the Beccarie quarter you find yourself in Piazza Victor-Emmanuel II, in the heart of the city, near the tower with the ancient clock. The three streets of the medieval quarter, whose atmosphere and houses have retained their charm to this day, merge in the square, overlooked by splendid houses. The church of San Giorgio, with its entire collection of works of art, is reached by climbing even higher.

It is worth visiting the gallery of the Accademia delle Belle Arti Tadini, located in a magnificent palazzo in neoclassical style. There are several works by Antonio Canova, as well as paintings by Jacopo Bellini, Giandomenico Tiepolo, Francesco Aiezza, and recently a section of modern art. Many beautiful palazzos are on the lakefront. The Basilica of Santa Maria in Valvendra from 1473 stands in the Borgo Rinascimentale. Its classical forms with a slight Venetian influence are typical of the Lombard Renaissance. Inside the basilica, examine the large altar, decorated with marble and sculptures.

The ancient Bienneau in Valkamonica is a masterpiece of medieval architecture. A walk through its streets, built with houses of different eras, is like a trip in a time machine. 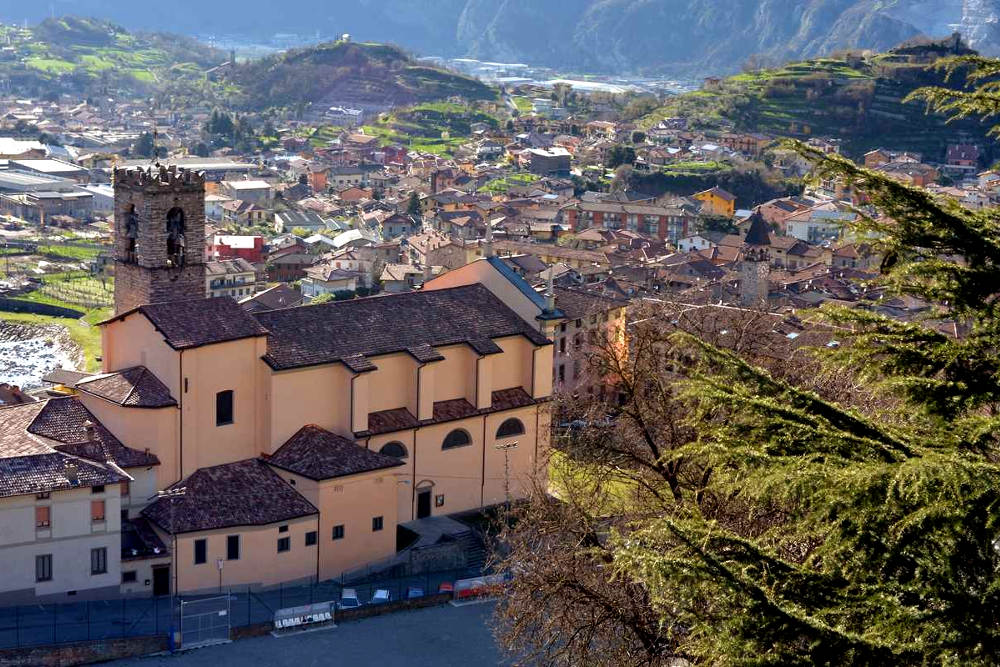 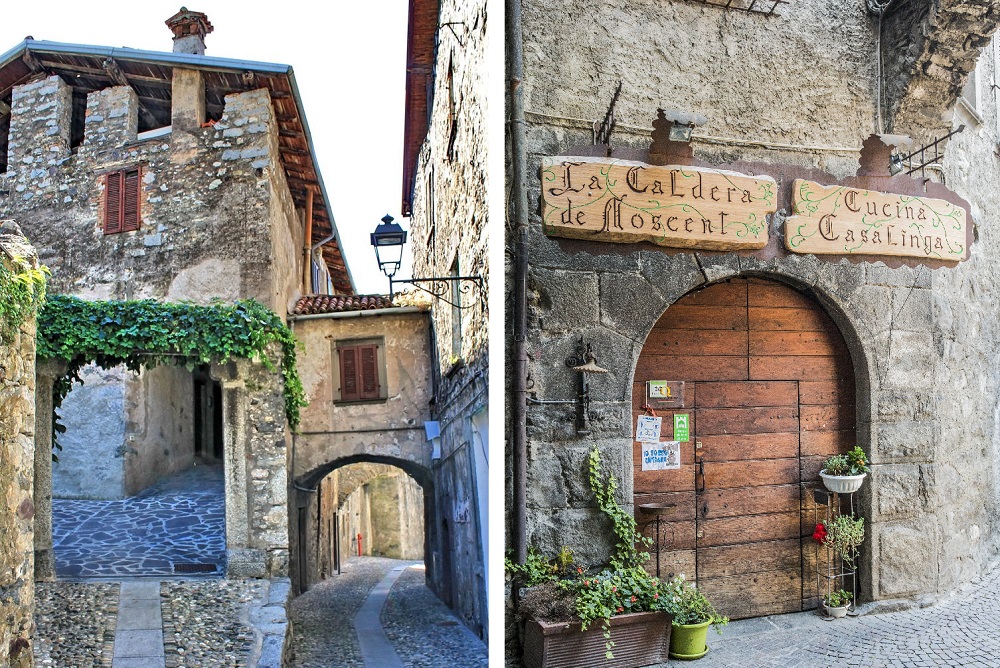 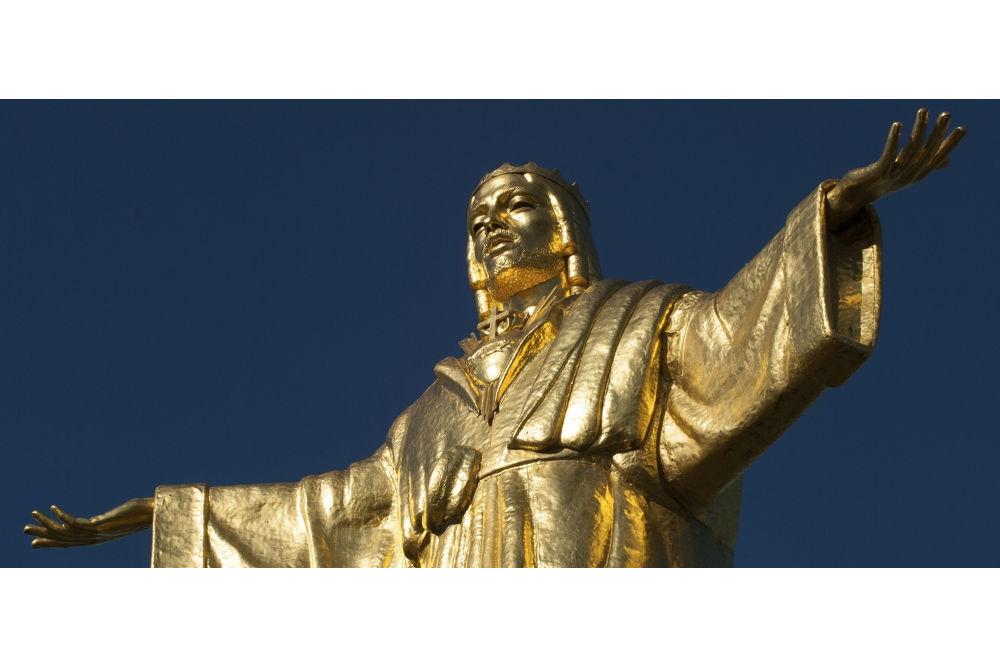 Antiquity, the Middle Ages, the Renaissance – the architecture of different ages is superimposed in layers, creating an unusual impression. The narrow streets with Renaissance palazzos lead to the 15th century church of Santa Maria Annunciata. Although its building looks simple on the outside, the church testifies to the affluence of the townspeople of that time. At the time of the plague, private citizens paid artists to paint murals in the hope that the saints would save them and their families from the disease. Thanks to that epidemic, today we can admire the marvelous frescoes of Da Cemmo and Del Romanino.

The River Grigna has always played a major role in the life of the town, as has the millennial tradition of blacksmithing. Iron smiths continue their work today. Would you like to see their workshops up close? No problem. At the Fucina Museum, you can watch the forging firsthand: a large hammer is powered by a water wheel. And the Mulino Museum, or “The Mill”, is dedicated to the life of peasants of the Middle Ages.

And if you come to Bienneau during the last week of August, you will find yourself at the exhibition and sale of handicrafts and antiques, where for nine days of craftsmen from all over Italy communicate with each other and sell their goods. Walking among the artisan stalls is a fascinating experience. The exhibition is enlivened by torchbearers, musicians, street artists and re-enactors.

Gastronomy lovers will appreciate the typical Valcamonica dish of “canocelli”, large ravioli filled with meat, salsiccia and bread, topped with clarified butter and cheese made from local milk. A traditional “spongada” dessert rounds out the local lunch.