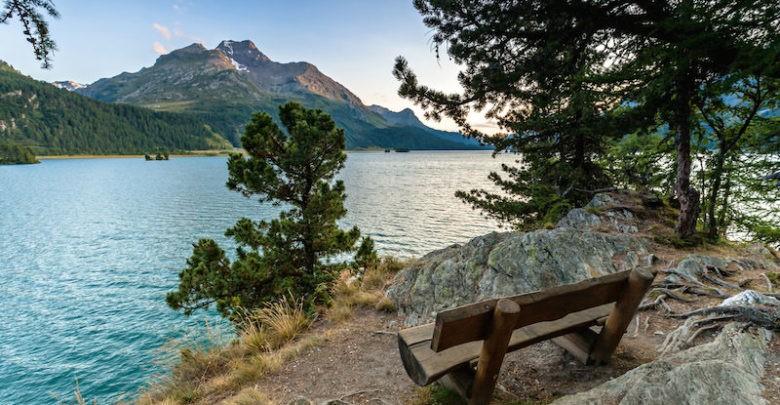 Swiss mountains and lakes are the country’s “trademark”. Therefore the Confederation is called the “country of mountains and lakes. From this material you will get not only general information about lakes in Switzerland, but also detailed information about each particular lake. All you have to do is to click on the appropriate link. So if you’re ready, the Switzerland Business Portal invites you to take a trip around our lakes. Fasten your seatbelts!

Have you ever set yourself the task of counting Swiss lakes? Take your time! It is not an easy task. Much depends on the choice of method of counting. And yet, the official figures are available. They say that the number of lakes in Switzerland fluctuates around the 1500 mark.

How many lakes are there in Switzerland?

The task of counting Swiss lakes is not so simple. Much depends on the choice of method of counting. Nevertheless, there are official figures of the Federal Government, according to which the number of lakes fluctuates around the 1500 mark.

Of these, the vast majority are in the Swiss Alps region. About 100 are in the Jura mountains; about 100 are in the Mittelland region (i.e., in the plain between the Alps and the Jura). Together with rivers, lakes occupy about 4% of the country. Only 15 lakes in Switzerland cover an area of more than 10 sq km.

Most of the lakes in Switzerland are of natural origin. Those in the Alpine region were largely formed by melting mountain glaciers at the end of the last ice age. 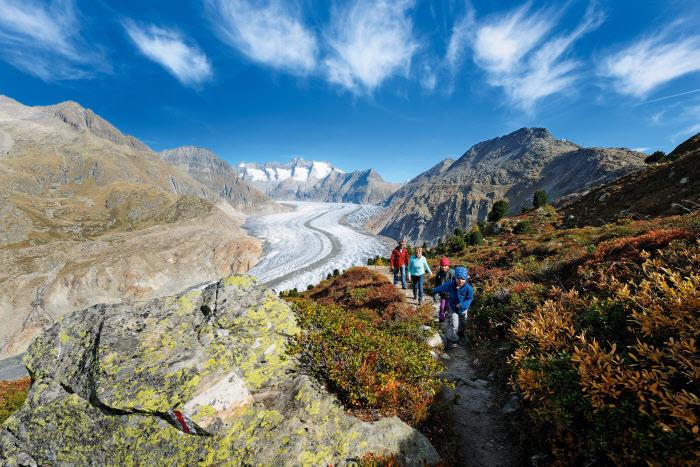 Nevertheless, some of the Swiss lakes have been created artificially by the construction of dams. The purpose is to generate energy. The largest artificial lake in Switzerland is the Lac de Dis (Canton Valais). It has a maximum depth of 227 meters and holds 401 million cubic meters of water. The artificial lake with the largest surface area is Zilze (canton of Schwyz). It has an area of 10.72 sq km.

The largest Swiss lake is Lake Geneva (the portion belonging to the Confederation is 345.31 sq km). It is much less clear which one comes second. In Switzerland, the lake is counted according to the size of the area under Swiss sovereignty, not the total area. Accordingly, although Lake Constance is larger than Lake Neuchâtel, but the latter (incidentally, the largest lake, completely (!) surrounded by Swiss shores) is considered the second largest.

The list of the largest lakes of Switzerland (with area more than 10 sq. km): 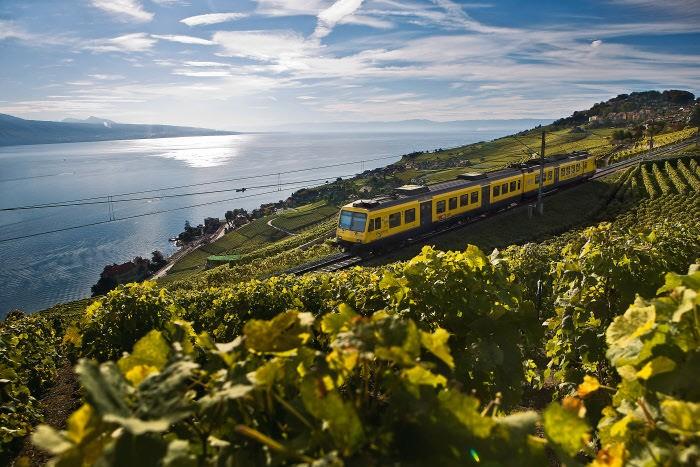 Lake Geneva – the pearl of western Switzerland (Romandy). The water body boasts a subtropical climate due to its location in the Alps.

The cities of Geneva, Lausanne, Montreux, Vevey, Morges and Nyon are on the shores of Lake Léman (its second name). 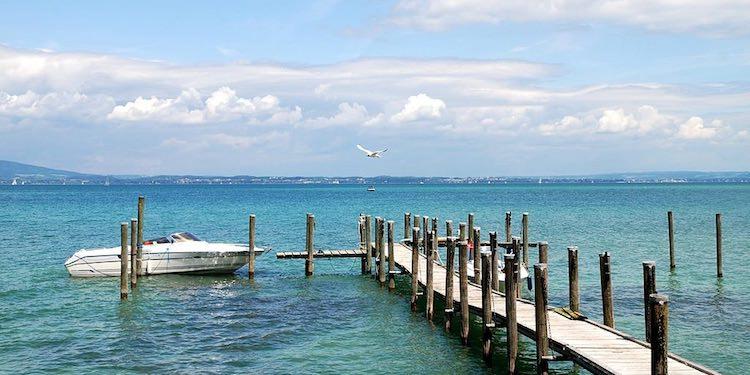 View of Lake Constance from the gemeinde Utville. Photo: Romans A

Lake Constance (aka Lake Constance or Swabian Sea) is a body of water on the border of three countries: Switzerland, Germany and Austria. This natural object is one of the most little explored in Europe.

On the shores of Lake Constance nestled Stein am Rhein, Romanshorn, Arbon, Gottlieben and Mammern. 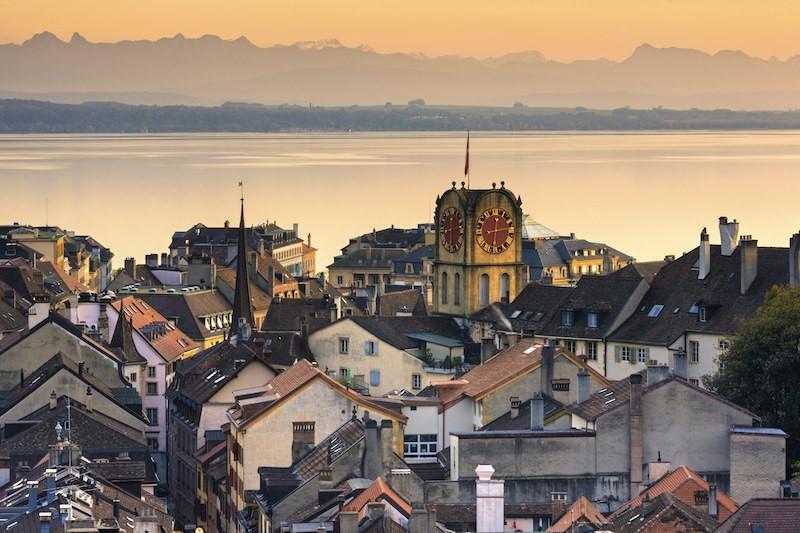 The largest lake located entirely on Swiss territory. Lake Neuchâtel is not the most picturesque of its “brethren” (it is also called the “boring lake”). Nevertheless, and it can offer a couple or three objects that are worth seeing. Half a day is completely enough to explore the region. 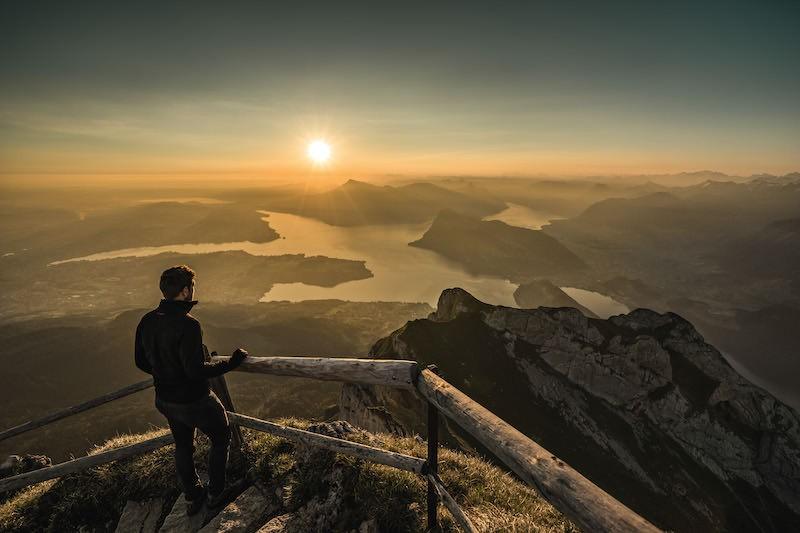 All Swiss lakes are beautiful. But Lake Vierwaldstätten is beautiful in a special way. Did you know that this is where Switzerland was born?

If you have never been to the Lake Lucerne region (its middle name), then you can be sure: you don’t know Switzerland yet! 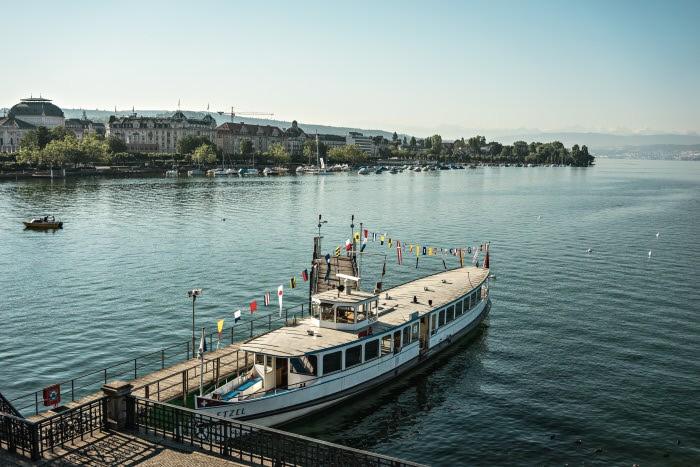 View of Lake Zurich from the Bürkleplatz. Graphics: swiss-image.cc/Ivo Scholz

Anyone visiting the city of Zurich should definitely take at least a few minutes to greet Lake Zurich. 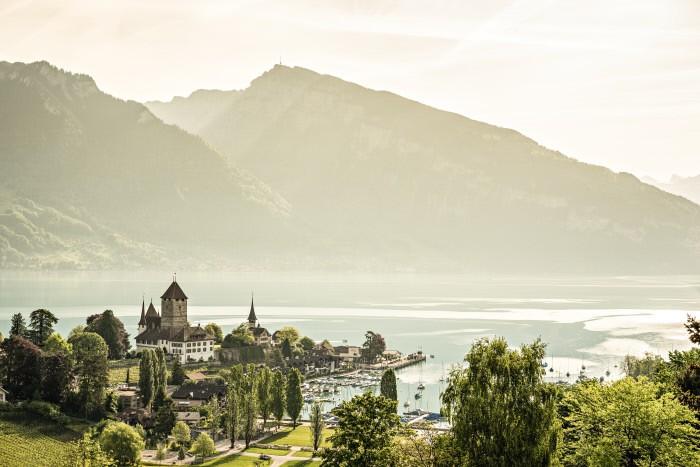 The jewel of the Bernese Highlands is, of course, Lake Thun.

View of the Valensee from the southwest. Graphic: David86, CC BY-SA 3.0

The undiscovered Walensee is a goal for many who already know a lot about Switzerland. 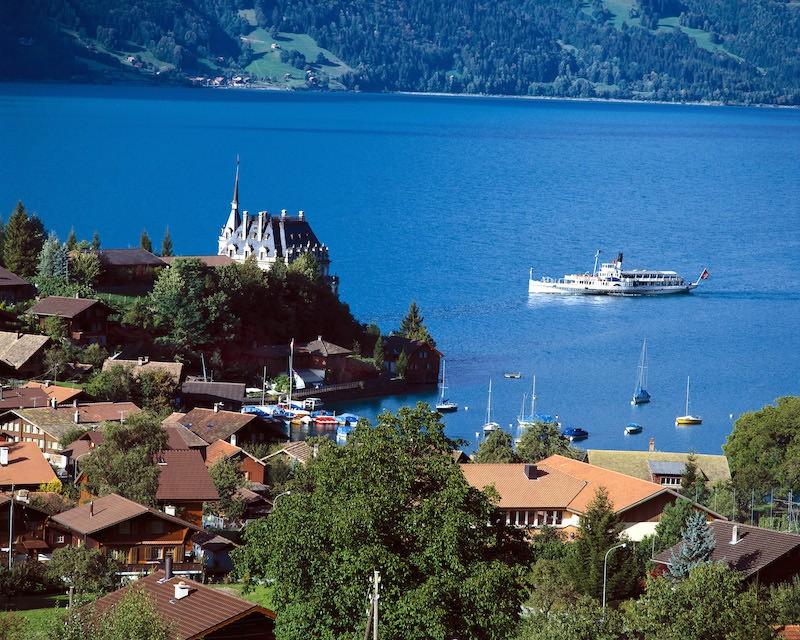 Switzerland’s lakes are a world of their own. Lake Brienz, however, is a world of its own. Intrigued? 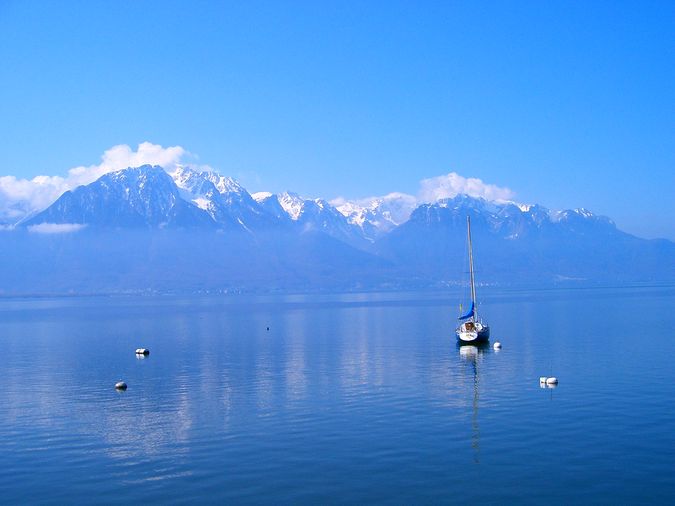 Nature has generously endowed Switzerland with natural bodies of water with lakes.

Most of the lakes in Switzerland are of glacial origin, which explains their oval shape, great depth and the extraordinary crystal clarity of the water.

Holidays on lakes in Switzerland is a great pleasure.

Being almost anywhere in Switzerland, often surprised by the beauty of Swiss lakes .

Lake Geneva, the largest lake in Switzerland, is surrounded on all sides by comfortable resorts and hotels.

On the banks of this wonderful body of water are situated the cities of Lausanne and Geneva.

Here you can take a guide and go sightseeing on the lake on boats or a small yacht, and even on pedal boats in a cheerful company of friends and relatives.

READ
The 6 best attractions in Yokohama

A little away from the shore.

You can see a stunning panorama with the water surface of the lake and the peaks of the Alps.

Lake Geneva has a well-developed infrastructure of hotels, beach areas, cafes and restaurants, as well as rental offices along its shores.

The beaches here look like special platforms with sunbeds.

However, according to local traditions, swimming in the lake is not the main type of recreation.

It is rather an exception to the good manners rule.

To a greater extent, lakes in Switzerland involve contemplation, observation of the beauty and tranquility of the local scenery.

For more convenience, the lake shores are equipped with a special promenade for leisurely evening and morning strolls.

In the region of the Bernese Alps, in the heart of Switzerland, two lakes, Thun and Brienz, have spread their shores.

One of the best Swiss places for recreation in the summer.

There is no stifling heat, but there is a comfortable coolness.

These mountain lakes are constantly filled with pure meltwater from the waterfalls of the Alps.

Thousands of tourists from all over the world come to these lakes during their vacations to admire the beauty and harmony of nature.

For guests of the resorts and hotels located on the shores of the lakes, there is a wide range of water sports: windsurfing, sailing.

It is also possible to enjoy hiking and long walks to the mountain peaks.

Around Lake Thun are ancient castles, fortresses and churches.

Thus, you can see with their own eyes the ancient architecture, the Baroque style in the Swiss version.

The Second Lake Brienz is known worldwide for its unique waterfall.

This waterfall falls from the glacial formations on the tops of the mountains.

In addition, next to the lake there is a real medieval outdoor museum.

In it you can learn about the life, culture and traditions of Switzerland.

READ
Milan, Italy - one of the largest cities of Lombardy, and the capital of this region

Undoubtedly, excursions to these historical places along with water entertainment, excellent service will allow you to relax and get a charge of fresh energy.

It is worth mentioning another wonderful Lake Maggiore in Switzerland.

It is located in the south of the country with mild climatic conditions.

Around the lake lush Mediterranean vegetation.

Maggiore is surrounded by villas and five-star hotels.

Ascona is an upscale resort town on the shores of the lake.

We could go on for a long time to describe the charms of a holiday on the lakes of Switzerland.

But it is better to be in this paradise once and see everything with your own eyes.