Ten of the world’s best hiking trails along the coast

When you say “camping” you usually picture a tent, a campfire, and songs with a guitar. The most popular destinations for hiking among hikers remain the forest trails and mountains. In the winter season and the off-season it is more difficult to choose both picturesque and convenient in terms of camping. Just the opposite is true with the onset of summer. 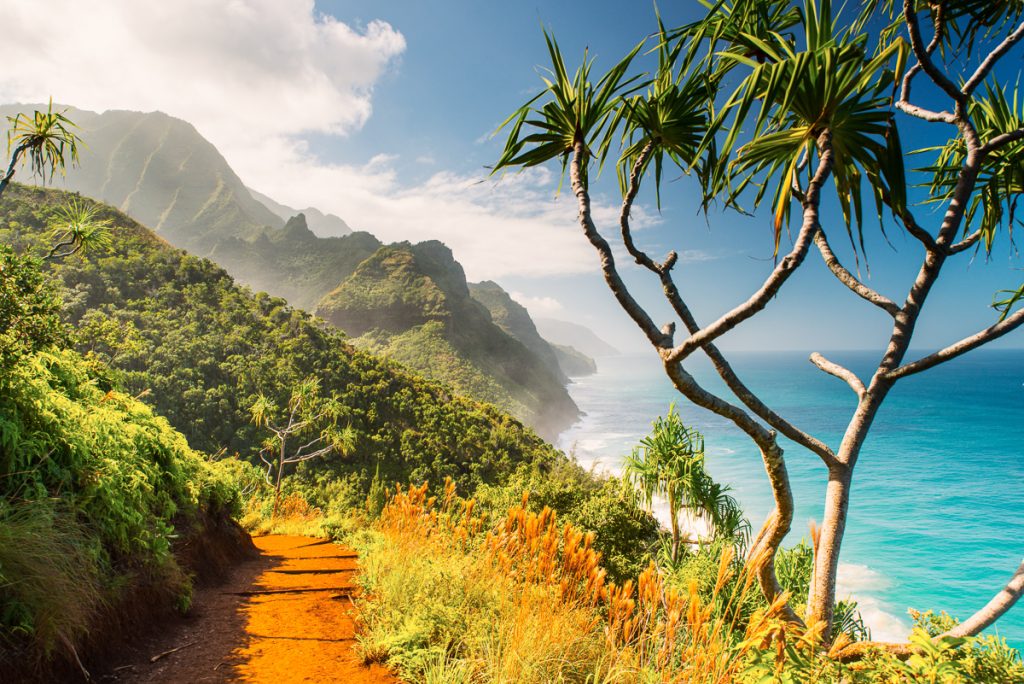 The warm season offers tourists a lot of alternative options. You can put your tent in a more suitable place than a snowy slope or rocks, and the route itself can be laid, for example, across the coast. Then the whole hike you will be accompanied by fields buried in verdure, forests and vast expanses of water. We’ve found 10 routes along the coast that are worth hiking at least once in your life. 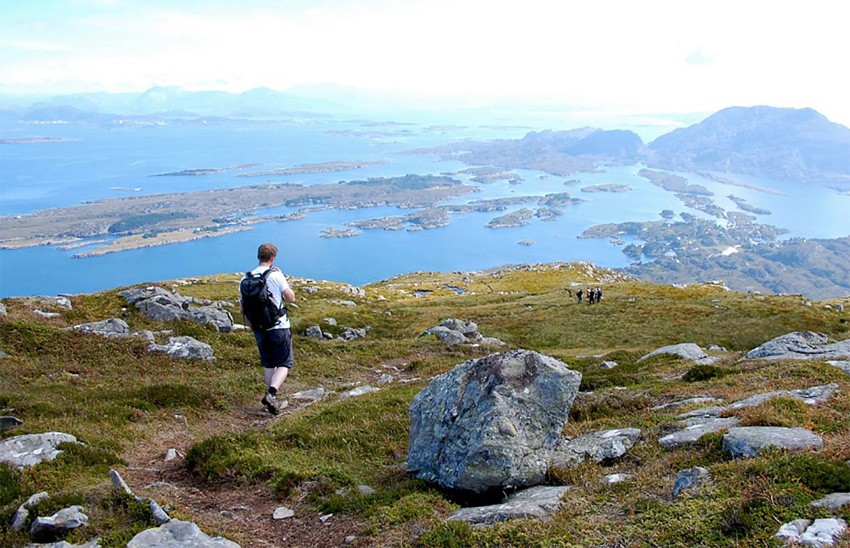 Norway is a hiker’s paradise. The national parks, valleys and mountains seem to have been made for hiking. To explore the majestic fjords is best off the coast. Especially for hikers there are a dozen trails of varying difficulty levels, which can be used to reach the most remote corners. 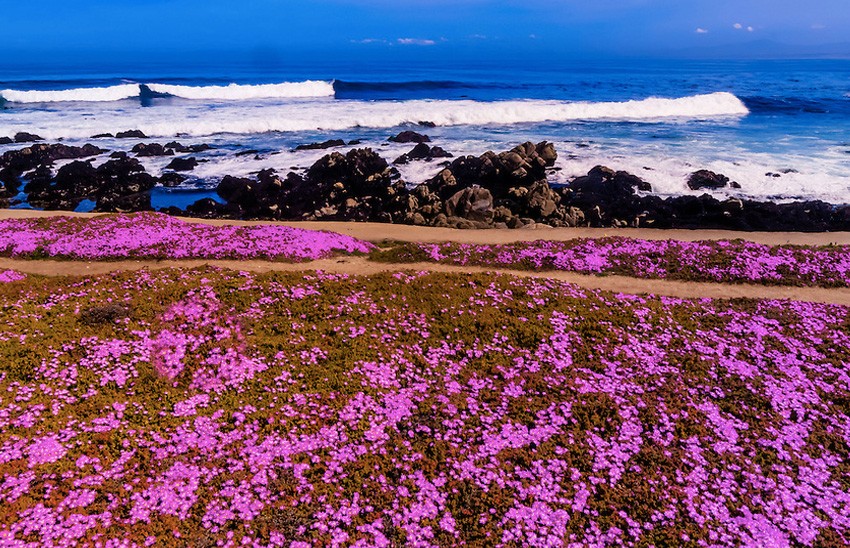 California’s coastline stretches from Oregon in the north to Mexico in the south. The main hiking trails are just closer to the south. The trails wind through blooming meadows, along sandy beaches, and on the other side of you is the Pacific Ocean. 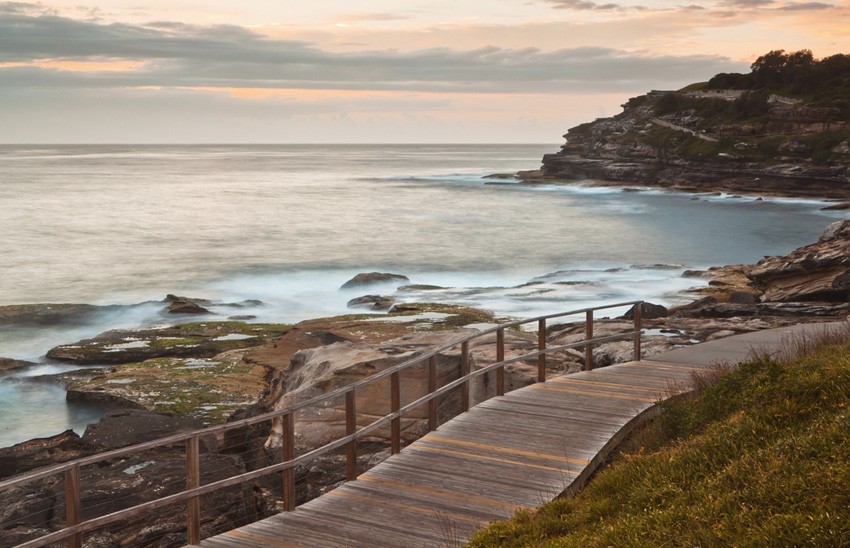 Beyond that, Sydney is famous for its white sandy beaches, along which most of the endless hiking trails run. You’ll find fantastic sunrises and sunsets, rare bird species and throngs of surfers. The main soundtrack of the hike is the murmur of the Pacific Ocean waves. 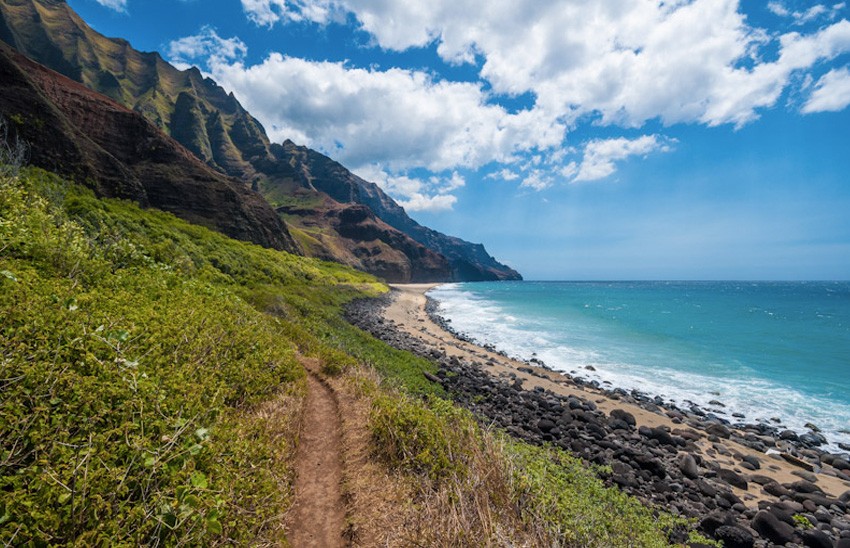 The 4th largest island in the archipelago, Kauai, is home to any trekker’s dream, the Kalalau Trail. The length of the trail is almost 18 kilometers. Walking along it will require quite a lot of strength and energy, which more than compensate for the surrounding scenery.

READ
What to see in Mexico: the best natural landscapes and historical sights 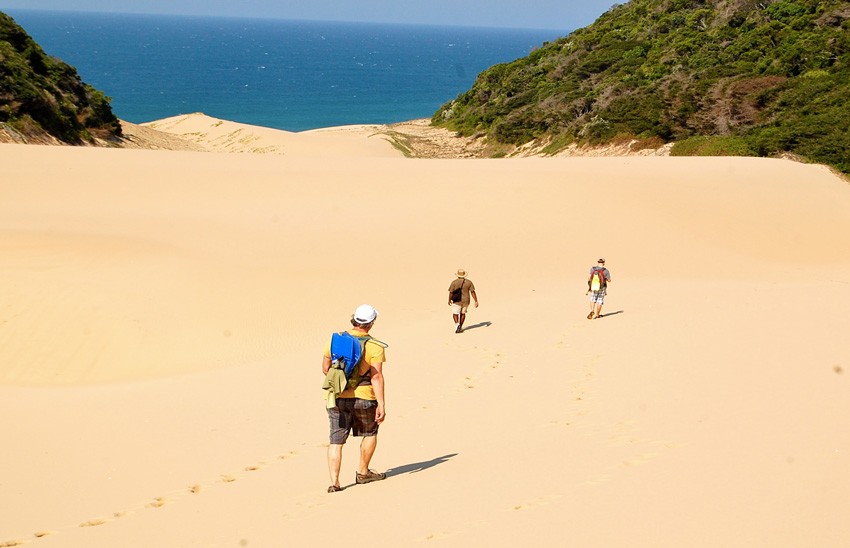 The trail runs in the area of the same name, known for its system of salt lakes. Here you will find yourself far away from civilization, among untouched nature. The trail winds through sand dunes and then along the shore of the Indian Ocean. 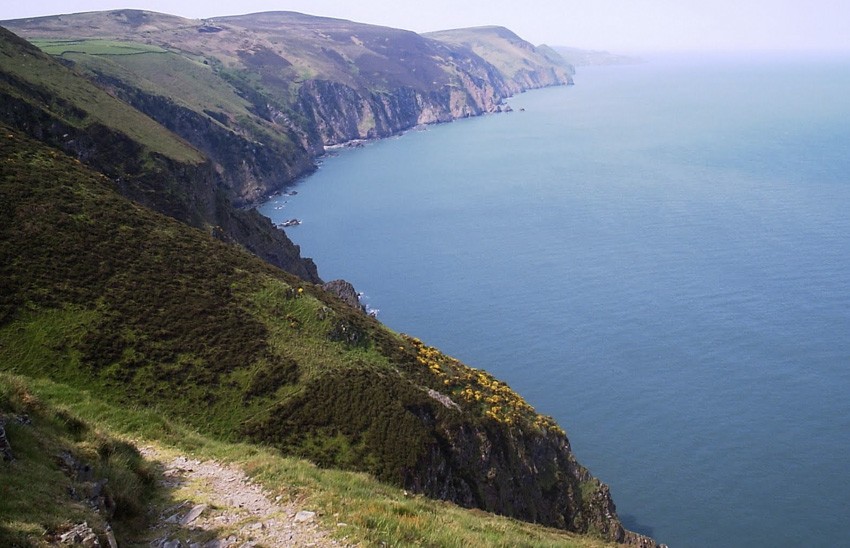 The coastal trail stretches along the entire coastline for 1,400 kilometers. In addition to forests and panoramas of the Irish Sea, medieval castles and mysterious ruins can be seen during the hike. In some places, the trail passes nature reserves. 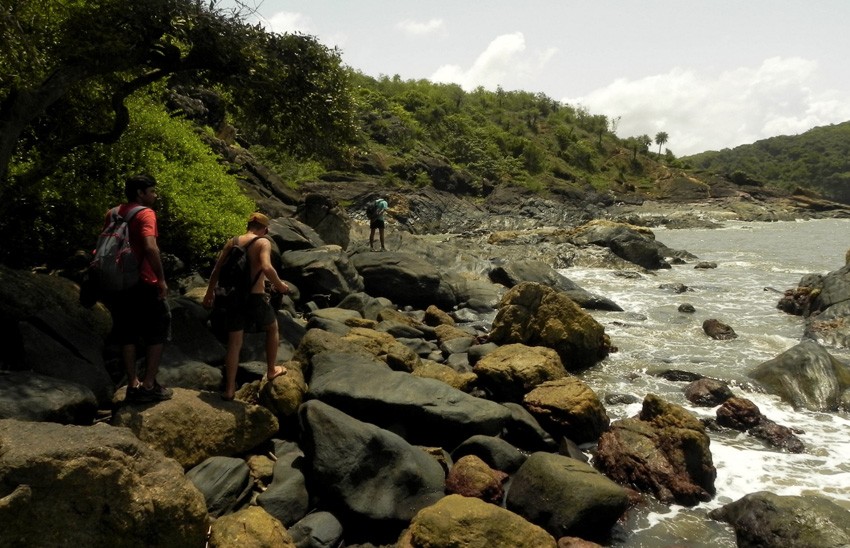 The city in Karnataka’s Uttara Kannada district offers its tourists a relaxing and tranquil atmosphere at one of the 4 beaches: Coodley Beach, Om Beach, Half Moon Beach and Paradise Beach. Two of them are close to the city. To get to the others, you’ll have to take a backpack, a tent, and stock up on food. The road to them goes through jungle and volcanic hills, but the most breathtaking places begin where the trail ends. 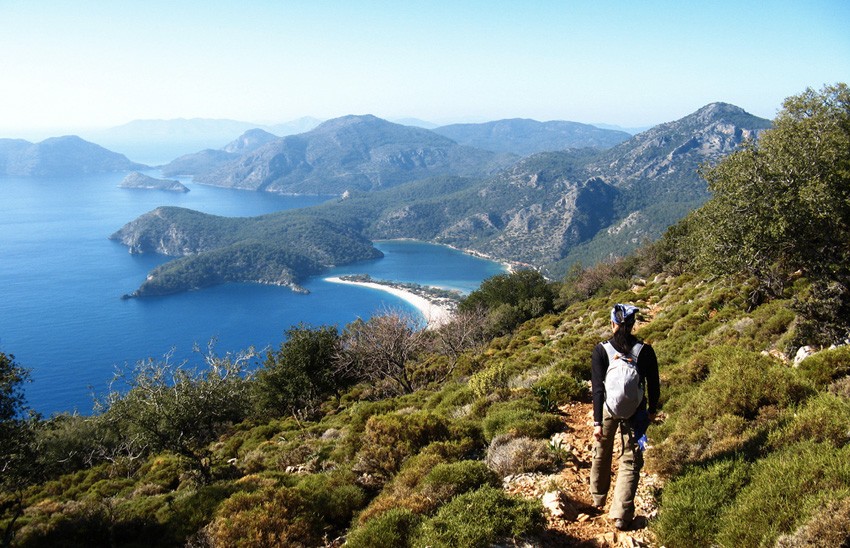 The trail connects Fethiye with Hisarcandir along part of the ancient Lycian coast. It is located only 20 kilometers from Antalya. The Sunday Times named the trail one of the 10 best hiking trails in the world. The trail is 510 kilometers long. 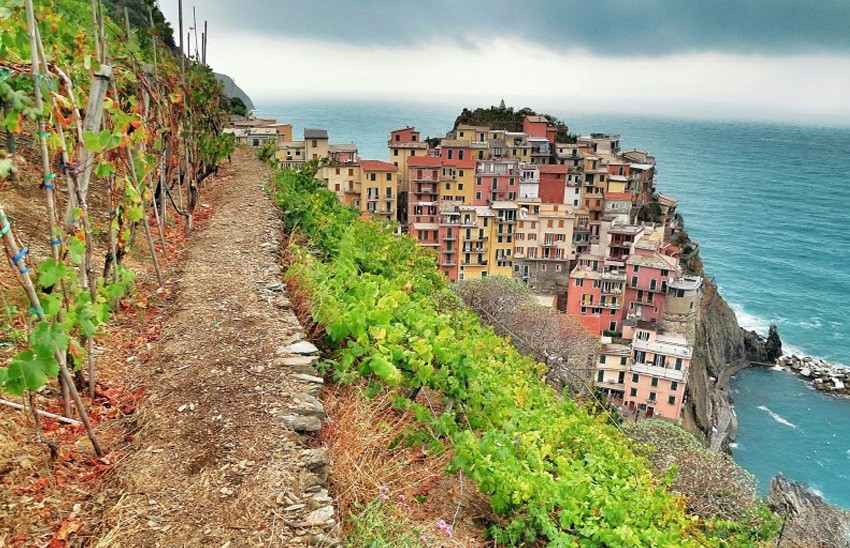 The trademark of Cinque Terre National Park are the colorful lodges and hiking trails. The most popular trail is the Azure Trail, which passes through all the villages of Cinque Terre. All you need to cross it is comfortable shoes and water. 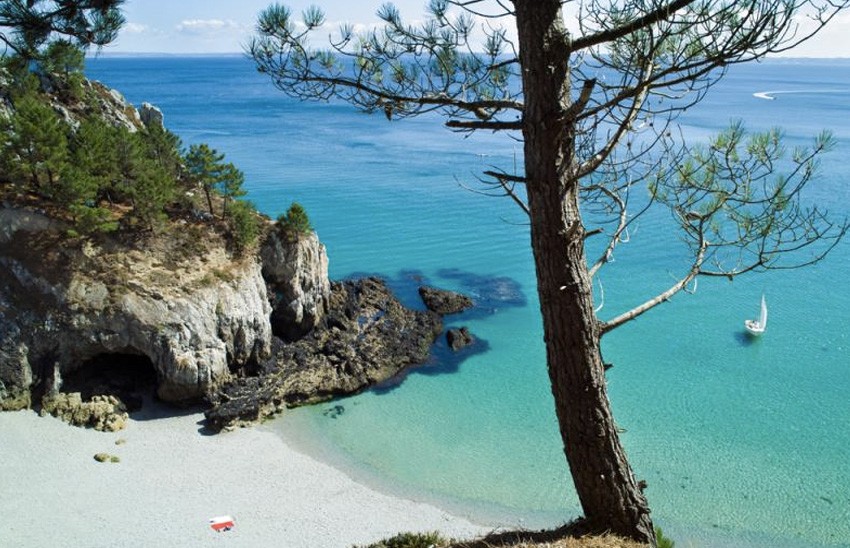 The trail runs along the entire Brittany coast, which is no less than 1000 km. It is surrounded by rocks, water and typical Mediterranean vegetation. On the way there are no restaurants or stores and the only place where you can buy something is fishing villages. Therefore, it is better to take everything you need with you.