On the banks of the Molochnaya River is one of the most beautiful regional centers in Zaporozhye region – Melitopol. It is named so in honor of the ancient port Melita (from the Greek “melitos” – honey), which was located in its vicinity. In the “honey city” there are many places worth seeing: scenic spots, monuments and cathedrals, theaters and museums.

The National Historical and Archaeological Reserve “Stone Graves” is called the phenomenon of Melitopol and one of the most amazing monuments of nature and human civilization. Located 18 km from the city, at first glance they are chaotically scattered huge boulders, which form a twelve-meter hill area of about 30 thousand meters. The reserve is also known as Bogur-mountain, or Dogur-dag. According to a Nogai legend, the mountain was created by a bogatyr Bogure at the command of Allah. 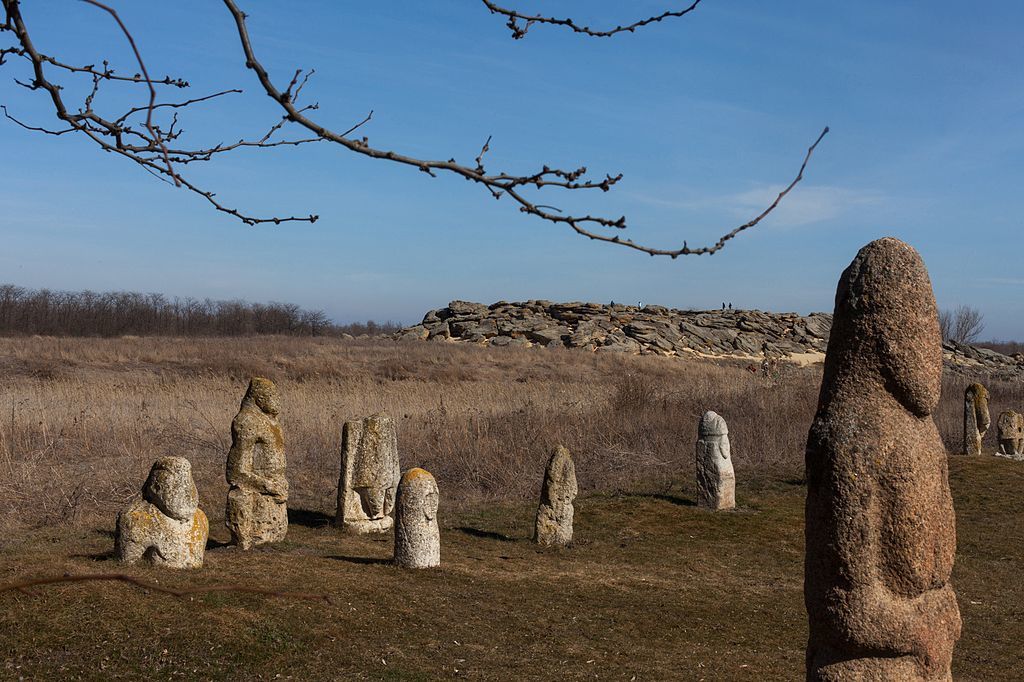 Among the clusters of stones there are many natural grottos and caves in which one can see rock carvings depicting animals, hunting and fishing scenes. Some of the stone slabs have signs resembling hieroglyphs. Scientists believe that this natural object was used by ancient people not only as a dwelling, but also as a cultural structure.

In the suburbs of Melitopol on the banks of the Molochnaya River there is also a famous steppe forestry “Berdyanskoe”. The area of forestry – 1132 hectares, there are about 200 varieties of trees, among which are many exotic: cherry-virginia, Japanese Sophora, Indian rose, Amur velvet, ailanthus, etc. The forest area is home to over 80 species of different animals and birds, there are rare specimens. 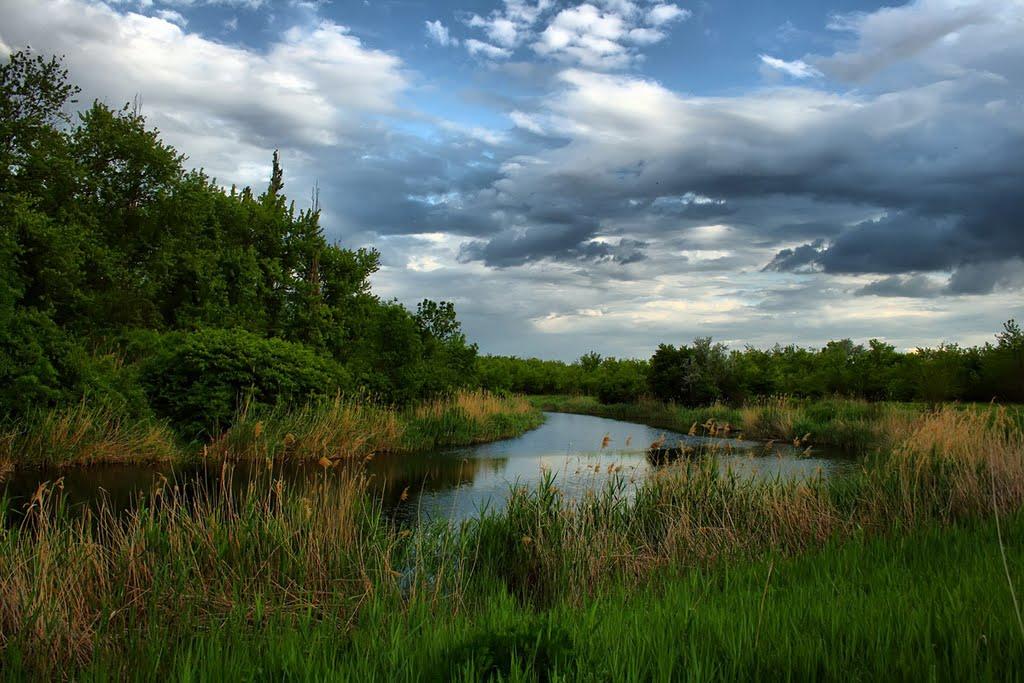 In forestry for the convenience of tourists made a lot of paths and trails that lead deep into the forest. Here you can perfectly relax, enjoying the beauty of nature.

READ
16 of Austria's most beautiful places to visit

Gorky Park of Culture and Recreation

The largest and most beautiful park in the city occupies an area of 27 hectares. Since 1960, it is considered a historical monument of landscape architecture. There are about a hundred species of trees and bushes, nesting more than 30 species of birds, and there is a beautiful pond with swans.

In the park there are many playgrounds for children, including the most famous and beloved by all “Glade of fairy tales”. This site features sculptural images of fairy tale characters made of wood by local craftsmen. 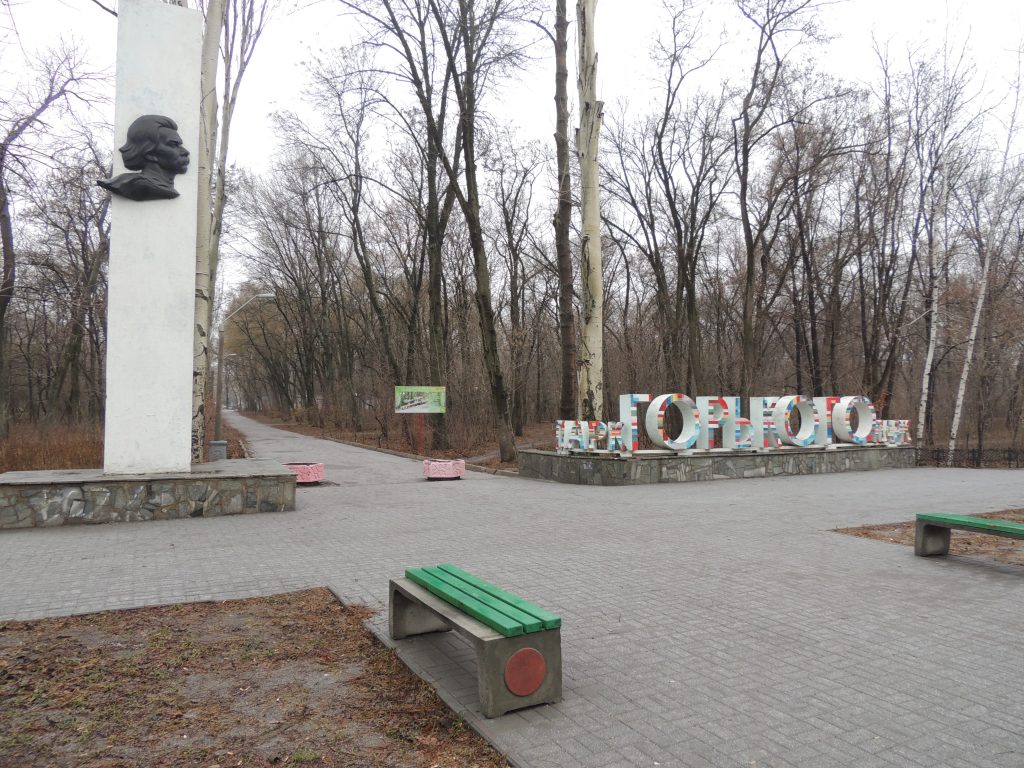 Gorky Park of Culture and Recreation

There are also amusement rides, a lot of sports and dancing sites, and an open-air cinema. And in the History Museum, you can see expositions related to the creation and development of the park.

Museum of the locomotive depot 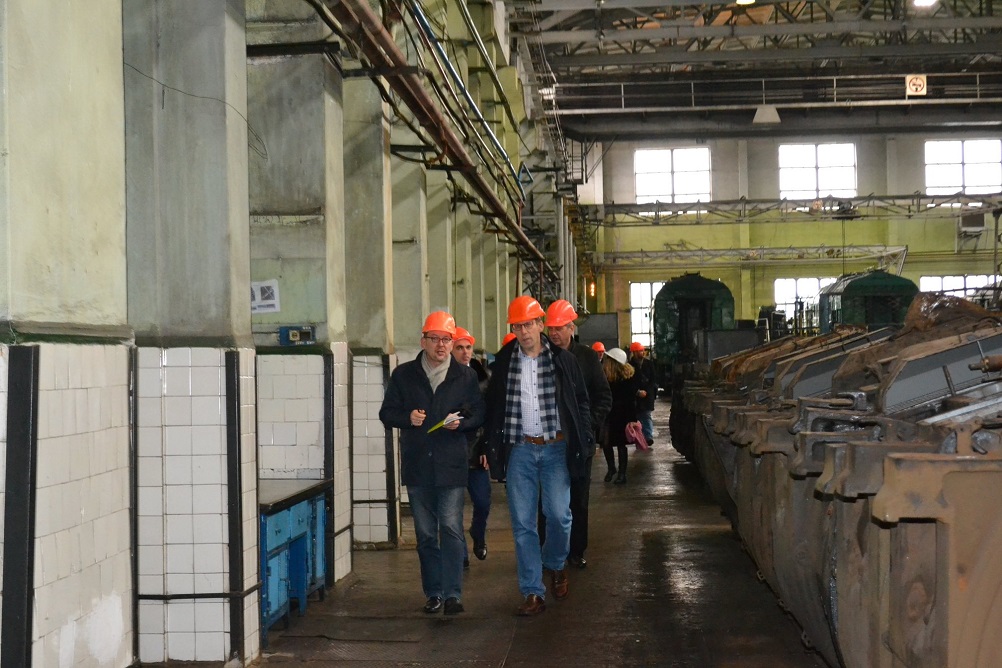 Museum of the locomotive depot

One of the most interesting places in Melitopol is the locomotive depot. Since 1874 a museum was opened in its territory, which is still being replenished with exhibits. In the museum you can get acquainted with a variety of models of locomotives and a lot of rare exhibits of railway attributes, as well as learn the history of the Melitopol depot.

Near Melitopol in a small village of Terpenya there is a wonderful place, the park “Healing Springs”. There is a natural elevation on the territory of the park, from which five natural springs emerge. Four of them flow into the lake, where you can swim and take water with you. The fifth, called “Unruly”, flows in the opposite direction and disappears into the depths of the park. 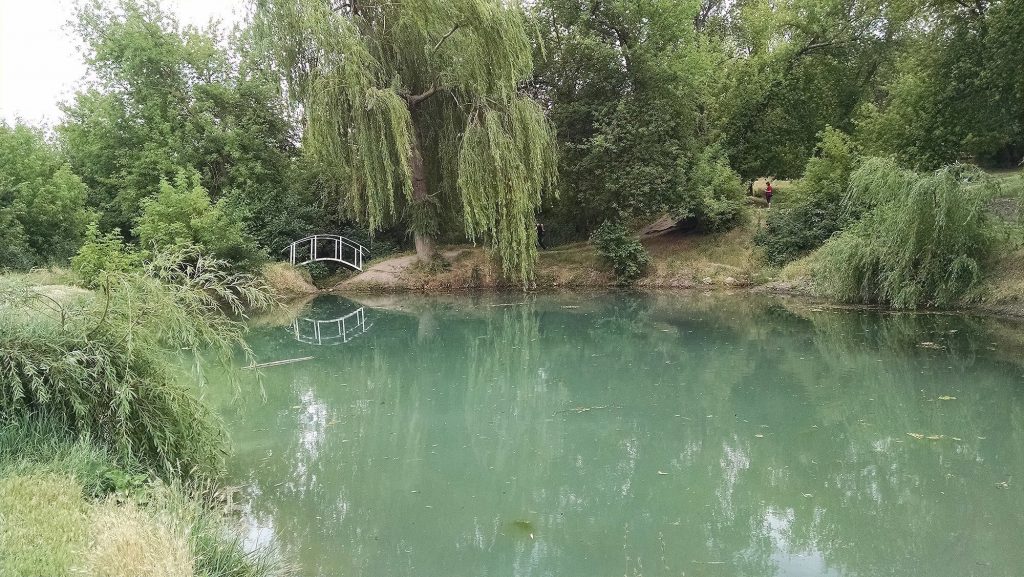 Due to a rich mineral composition, waters of the springs have unique healing properties, and each of them is different. For example, water from the spring of Nicholas the Wonderworker is able to destroy any disease, the spring of the Virgin Mary to give strength and health, and water Panteleimon cures diseases of internal organs. Water enriched with silver ions remains “alive” for a long time.

READ
The best guide for planning a road trip in America

Interestingly, depending on the time of year, the water in the lake may change its color. There is also an ancient oak tree over 450 years old.

How does the small Ukrainian city of Melitopol live? For anyone who has read the novel “Golden Calf” by Ilya Ilf and Yevgeny Petrov, the name of the city of Melitopol will seem familiar.

It was Melitopol, along with Moscow, Kiev and Zhmerinka, which the character Shura Balaganov called one of the hearths of world culture.

True, he considered the Earth flat, so his opinion is not shared by everyone…

This city considers its home for about three decades and your humble servant.

And here will acquaint each of those interested with it a little bit closer. The name of the city of Melitopol in Greek translates as “honey city”.

But this place has not yet become famous for this bee product in the world.

Many believe that the second part of the word – “poplar” – is associated with a large number of trees, the down from which in the July heat just can not hide. And this opinion has the right to life.

However, in Ukraine and Russia, the city is known for this not at all.

Melitopol is the real capital of the cherry, which is transported from here to major cities in neighboring countries. Most of the cherries in Moscow are usually from Melitopol.

The gateway to the Crimea is the most real Melitopol is the most real gateway to the Crimea, to the Black Sea.

As before, now Melitopol remains one of the last stops of the railroad on the way to the Crimea. It is a pity that now one has to cross the border by car.

Direct trains from Moscow to Simferopol have been cancelled. As of 2017, the Crimean section of the route is now served by buses.

By the way, it does not take long to get from Melitopol to Crimea by car. A few hours behind the wheel – and already on the Black Sea embankment of Sevastopol, Evpatoria, Balaklava, Yalta, Sudak, and so on.

I remember in my student days with a discount on the corresponding ticket to Sevastopol on the train could go only for 30-35 rubles, in translation into the local hryvnia. It was fun.

A humble city almost beside the sea However, most locals have always vacationed by no means on the Black Sea coast. They prefer the warm Azov Sea, which is much closer.

Yes, the city is located literally 50-70 km from the Azov Sea, so after an hour by car you can already sit on a chaise lounge on the beach and continue working or sleep a couple of hours under the sea surf. And I have worked in such a format far more than once.

That’s why many articles for iPhones.ru should definitely smell of the sea – there’s just no other way.

Of course, in summer the city is partly empty – everyone goes to the Azov Sea.

Therefore, certain places near it can be considered an extension of Melitopol.

How does the geek live in the south of Ukraine The real technomaniac lives very well in a small town in the south of the country.

And with each visit to Moscow or Kiev I continue not to understand big cities.

I can get around my own city in half an hour, even by public transport during rush hour; by driving I can get from point “A” to point “B” in ten minutes.

There are no problems with modern electronics.

Most are available even in local stores. And the rest can be bought online with delivery the next day.

Many people lament the relatively small number of jobs. But anyone who really wants to make money, finds his niche and develop it around the clock without any problems.

Yes, I completely forgot. This is Melitopol, baby.