Kuala Lumpur is the capital of Malaysia with a 140 year history. The city was formed in an era when tin diggers at the confluence of the Kelang and Gombak Rivers were engaged in their trade. The Malaysians nicknamed it Kei-El (“muddy mouth”) . The water here is colored brown because of its high metal content. From then on the city rapidly developed into a metropolis of skyscrapers and high-rises, attracting tourists from all corners of the globe.

How to get to Kuala Lumpur

National airlines of many countries (Qatar Airways, Etihad Airways, Emirates, Aeroflot, Malaysia Airlines) offer regular flights from different cities. For flights from Moscow there are only connecting routes, there are no direct flights. 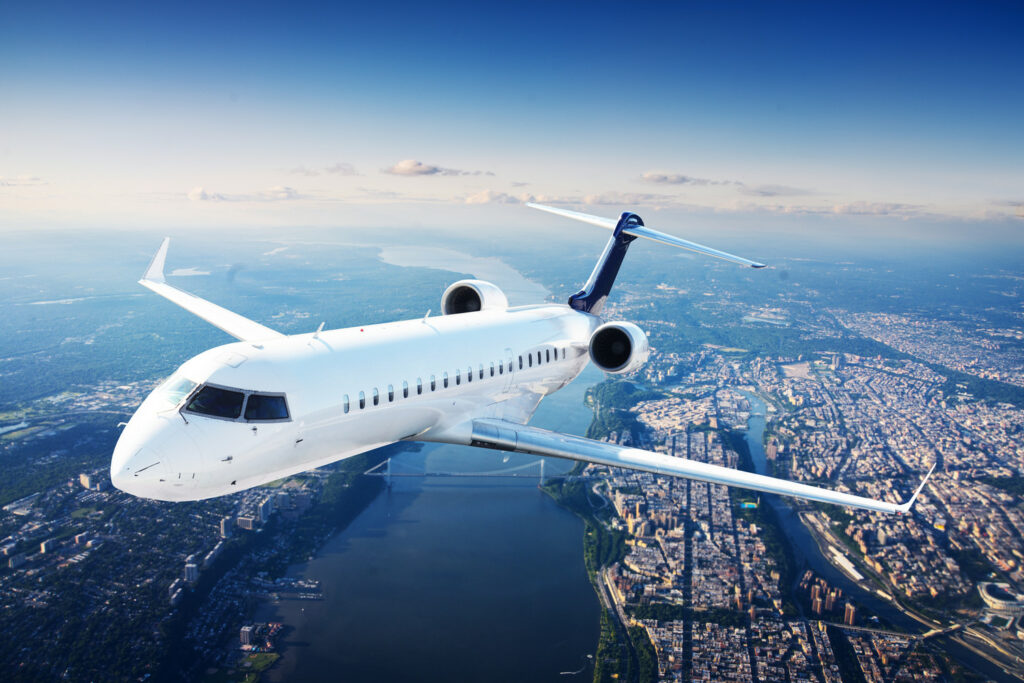 How to get to Kuala Lumpur

From neighboring Asian countries to Kuala Lumpur can be reached by train or bus. They arrive at the main station – KL Sentral .

A well-established transportation network consists of numerous means of transportation around the perimeter and outside of Kuala Lumpur. It can be roughly divided into 3 categories:

The subway system consists of:

The 4 types of buses are separated by their criteria:

Each type of bus is marked with a sign of a certain color. 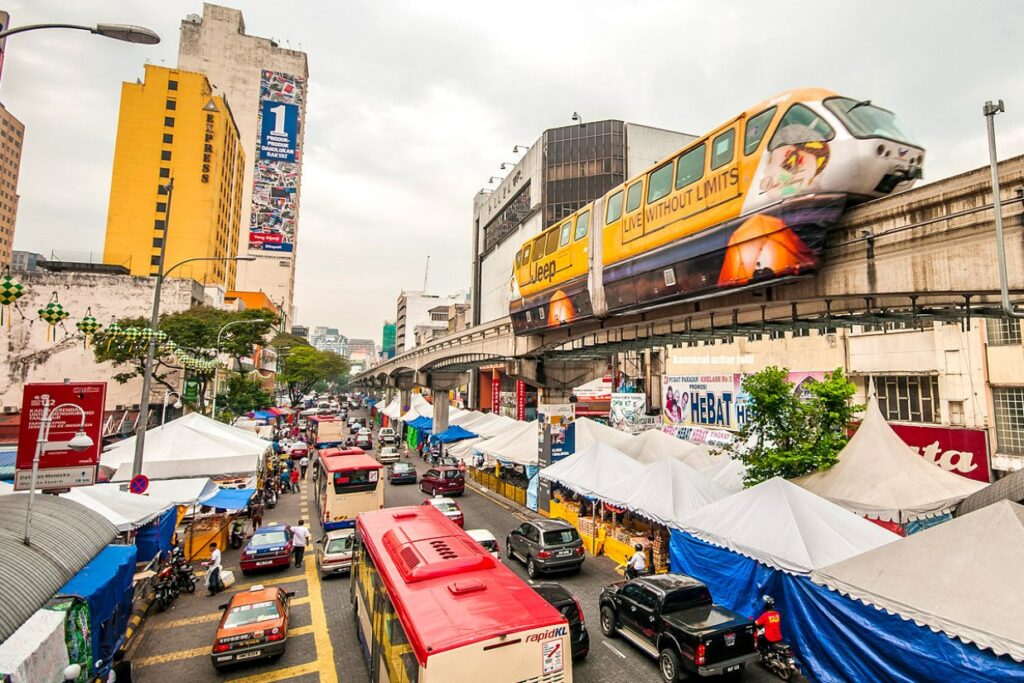 To get around on these forms of transport you need to buy a travel or savings ticket .

Taxi park is represented by Japanese cars. They are in good condition. The color of the car is orange and white or blue. The first option is the cheapest.

For travel you can rent a car. It is easier to do at the airport desk on arrival. The cost of a standard car for 3 days – from 450 MYR (about 6,000 rubles) . Pay attention to the heavy traffic in the capital and the need for an international driver’s license.

Kuala Lumpur is divided into neighborhoods inhabited by people from different countries. Arriving in the city and having a preference for a certain type of cuisine, color, environment, you can stay in the Chinese or Indian area of the city. Travellers on their own will find the Chinatown district particularly enticing.

The most popular part for tourists is the central part of the capital. Here are all the historical monuments, amazing high-rise buildings, shopping centers and places for entertainment.

The symbol of the city, known not only in Malaysia but also all over the world, are the Petronas Twin Towers (88 floors). They include a theater, galleries, shopping centers and restaurants. The upper floors have an observation deck and the middle floors have a bridge connecting the towers. 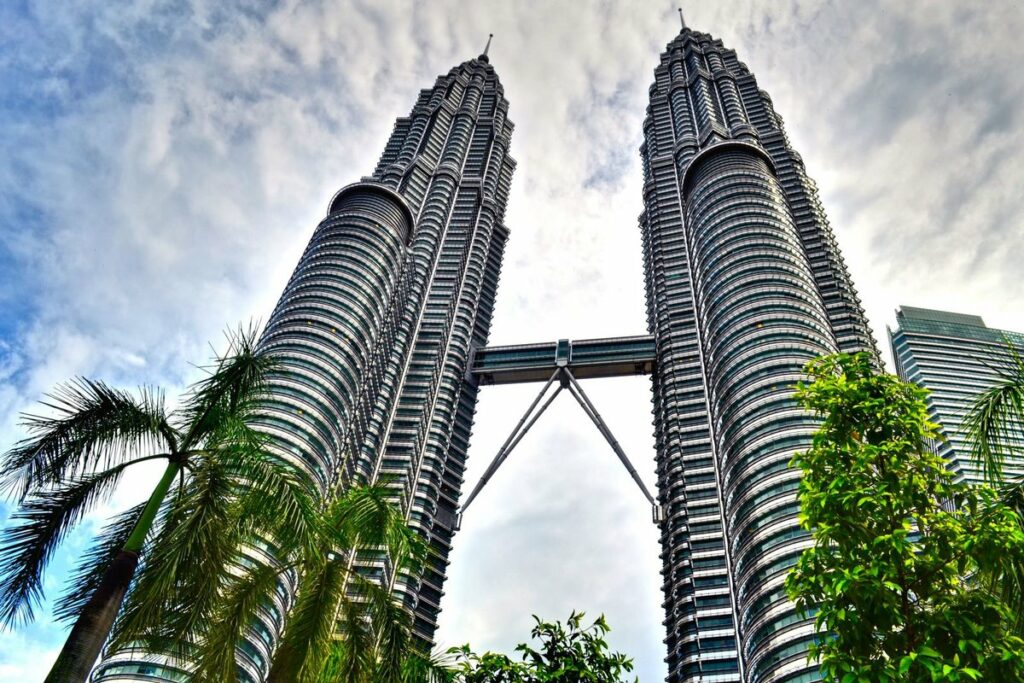 Independence Square is the most memorable square in the city. There are unique cultural monuments (museum, administrative buildings, church, library, palace) reminiscent of the colonial past of the country. 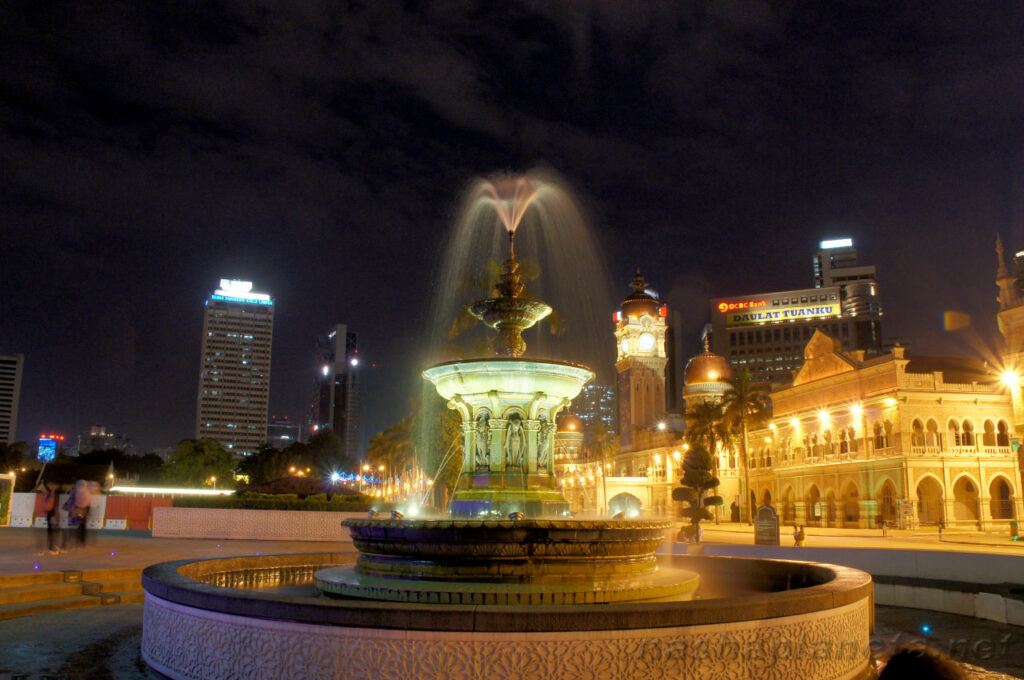 The Golden Triangle is a famous area of the city with shopping complexes and entertainment venues. It combines different streets into one area that resembles a triangle. The place is great for lovers of shopping and fine cuisine. 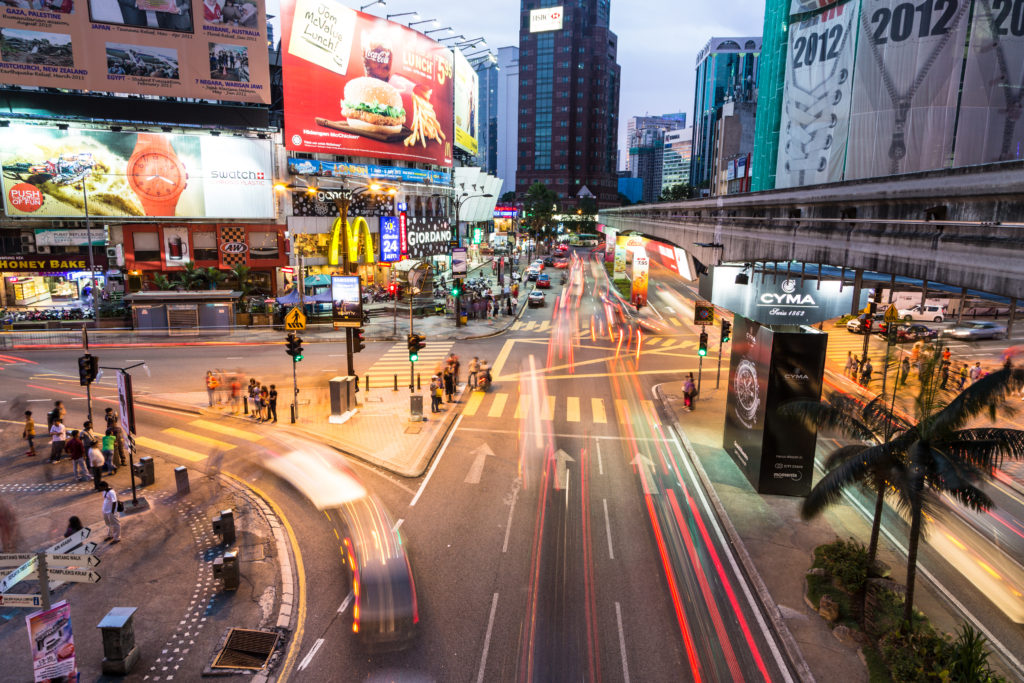 If you have children or an exotic animal lover, check out Aquaria KLCC, Zoo Negra and the FRIM Forest.

From Asian to European, and even Russian, cuisines compete with each other in Kuala Lumpur.

The city is saturated with international fast food joints and street eateries in the markets and alleys of Chinatown, high-end cafes and restaurants for the preconceived gourmets in the Golden Triangle area, and food courts in the malls. The spicy noodle and seafood laksa soup is a symbol of local cuisine. 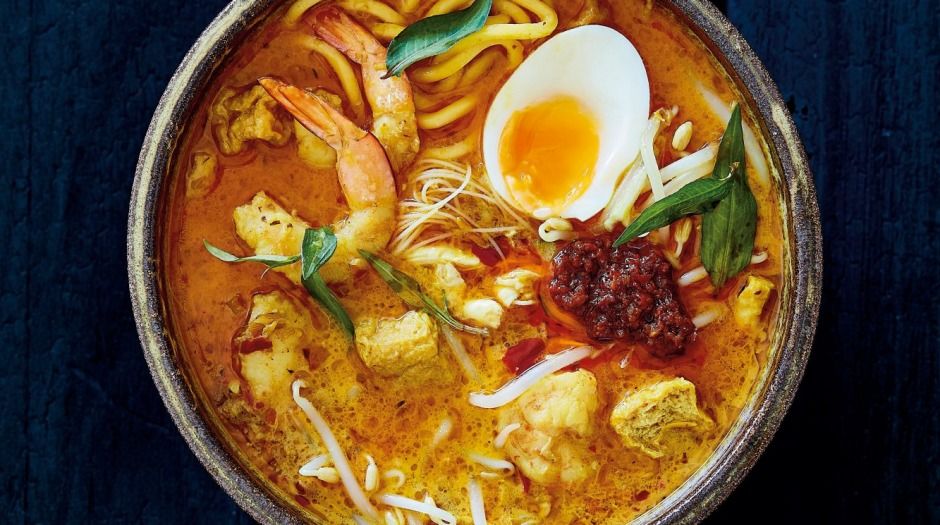 The capital of Malaysia is a great stopping point for those heading to the sea, but before that they want to immerse themselves in the unique atmosphere of the colonial past and the ultra-modern present for a few days.