One of the most daring and mysterious journeys can be a visit to the beautiful Polish Castle of Krzysztopor (Krysztopor) . If you have not heard about it yet, be on your guard. It is said that the owner of the castle was haunted by disaster and people began to disappear. Rumor has it that the castle is in a place where there is an entrance to another dimension of time. The ruins of the castle Kryztopor are located in southern Poland, in a small village Ujazd. It is one of the most beautiful and largest castles in all of Europe. However, this place is shrouded in great secrecy and attracts not only history buffs but especially mystery visitors. What is so interesting and scary about the castle?

The castle is associated with negative energy and a number of unexplained phenomena . It is said that in the place where it was built, there is a temporary gate into another dimension, and people were lost there for hundreds of years.

The castle was built by Count Krzysztof Ossolinski (1587 – 1645) to defend the borders of the south-eastern Polish Kingdom. He was an astronomer and magician who was interested in everything. Construction began in 1627 and was completed a year before his death. According to legend, the motive for the construction was a spiritual meeting of young noblemen in 1619, which awakened the spirit of the Polish King Boleslaw the Brave. He showed them where the entrance to another time dimension was . 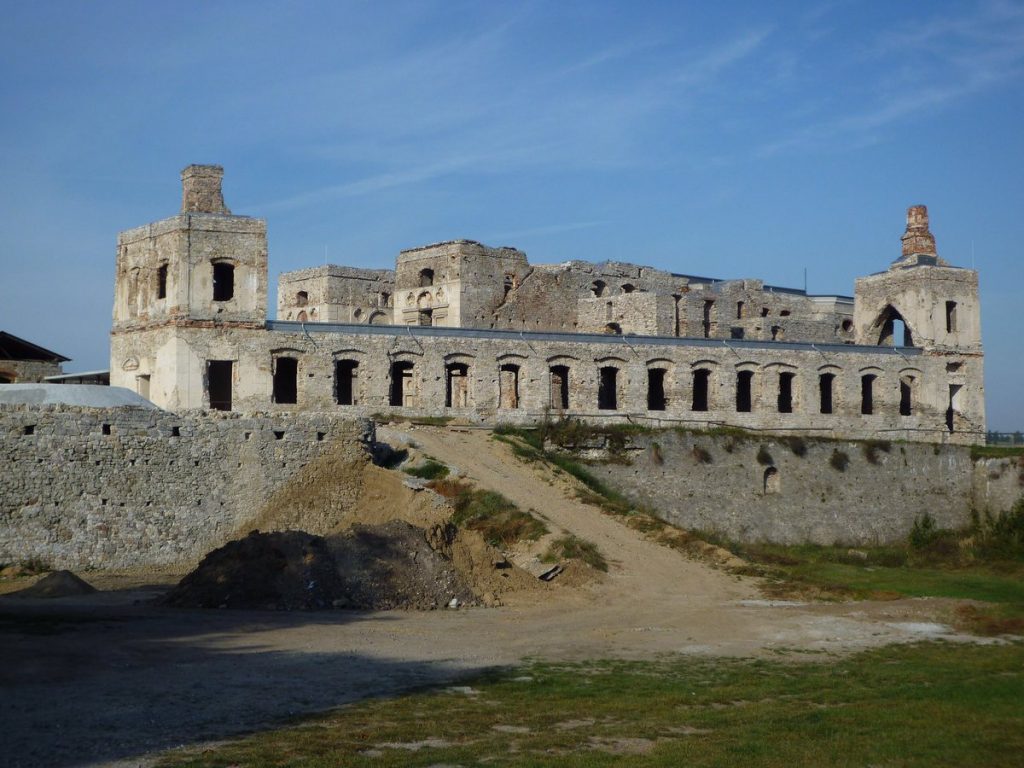 The whole castle is full of features. The building has four corner towers symbolizing the four seasons, 12 large halls symbolizing the months, 52 rooms corresponding to weeks, and 366 windows corresponding to the days of the year, including a transition room. The last window was bricked up and was only opened in a leap year. Moreover, the walls are shaped like a five-pointed star, and in each corner of it there is a large bastion.

READ
5 reasons to visit the Balkans

At that time the castle had the original heating and sewage system . The water supply provided all the rooms with fresh water. In the dining room, which was located in one tower, there was a large ceiling aquarium with exotic fish that drew water from the spring. The castle was later damaged and burned during the Swedish invasion in 1655, and again during the Confederate War with the Russians in 1770. Already during the Swedish siege of the castle, mysteries occurred in the form of disappearance of Swedish soldiers . The Swedes were frightened and soon left the castle. 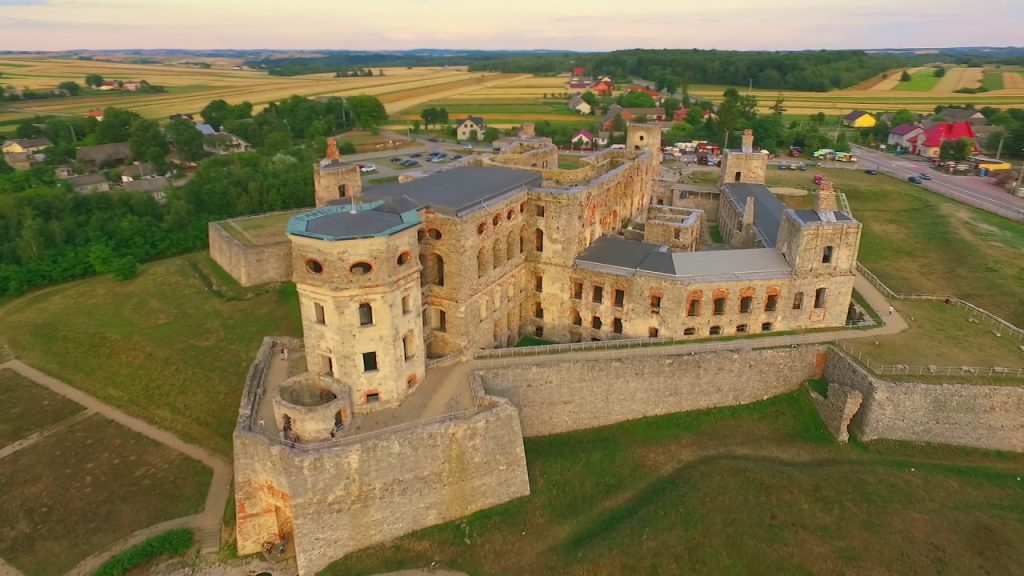 But the disappearance of people began during the construction of the castle. That’s when the workers disappeared. Strange things were happening in the castle, and the church became interested in the castle. There were mysterious catacombs in the dungeon, where the Count liked to stay. He even set up his study there, which is said to be full of magical books. It is reported that he worked on mysterious experiments with other scientists, such as astrologer Jan Brožek . But all the owners of the castle brought only misfortune. Count Ossolinsky died just a year after the completion of the castle under unexplained circumstances. His son, to whom the castle bequeathed, passed away for eternity exactly 4 years after the death of his father in a battle, when he was struck by an arrow.

To this day no one knows what went on in the dungeon of the castle. According to the annals, those who entered the dungeon never returned. It is said that from time to time the castle is enveloped by a mysterious blue glow. During World War II, the Russians, who were looking for their people, also went into the dungeon . About 40 soldiers died here . One of them, Vasil Papuchin , who was the only one to return safely, declared that there was an entrance to another time dimension below . He described how a fog rolled out from behind the door, enveloping the soldiers. The second version was that the Nazis were hiding in the castle .

On the site of the former gardens is a cross marking the burial place of the executed partisans who attacked the German mayor’s car during the war. It is said that somewhere in the castle lies the treasure of the Ossolin family, which has not yet been discovered.