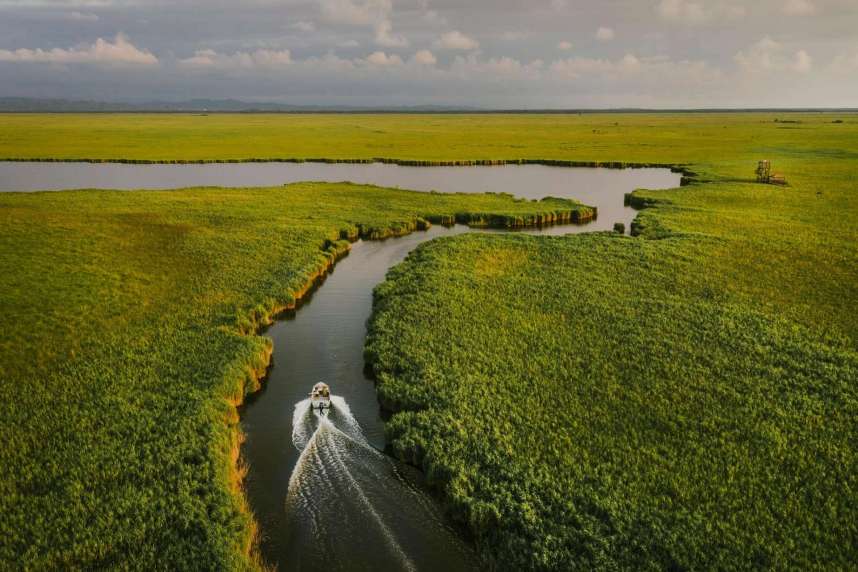 Kolkheti Protected Areas (Kolkheti National Park) is located in western Georgia. The park is spread out on the land of the picturesque Colchis Plain. It is surrounded on both sides by the mouths of the Tikuri and Supsa rivers.

Scientists suppose that somewhere here in ancient times was the town of Phasis – the center of the legendary ancient kingdom of Colchis, where, according to Greek myths, the Argonauts went in search of the magical Golden Fleece.

Come, and we will try to make your vacation unforgettable! You can get free consultation or use our services by phone: +995 555 566 540 *WhatsApp *Viber

The park was created 20 years ago, almost at the turn of the XX and XXI centuries (1999). It includes Kolkheti State Reserve and neighboring territories. By the way, very close is the Georgian resort of Poti.

The total area of the national park is thirty thousand hectares, half of which is marshes in the protected zone. 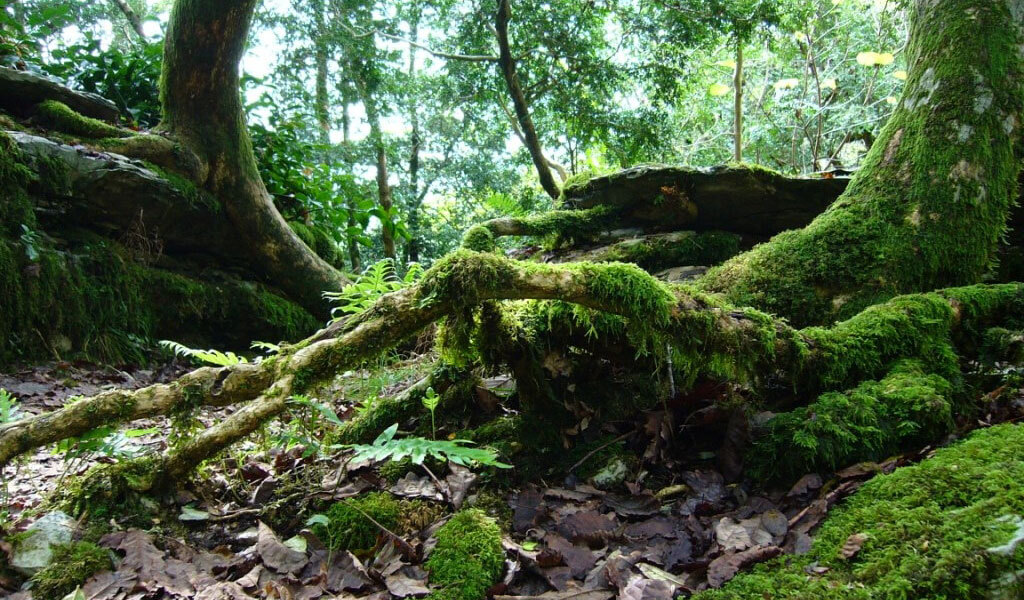 Kolkheti Nature Reserve was established in 1935 (according to other sources in 1947). It occupies 500 hectares of land along the banks of the Pichori River and Lake Paliastomi, at the bottom of which traces of an ancient second century village were found. In addition, the reservoir is famous for about a hundred varieties of fish.

The earth is a unique natural treasure of the Georgian land, because Kolkheti is an intertwined tropical and subtropical zone with forests, which were formed millions of years ago. 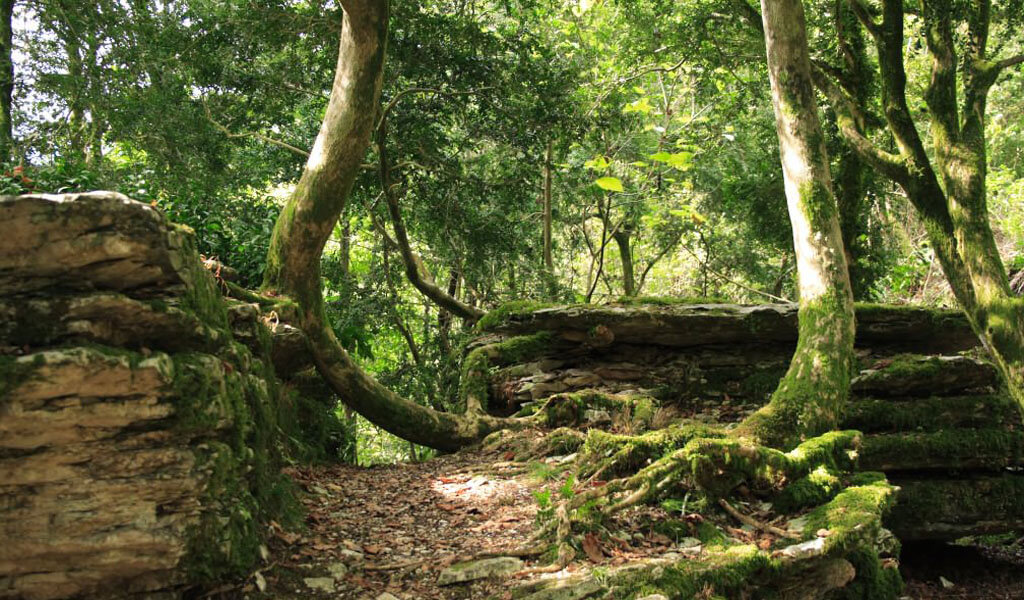 In the past, our blue planet was a vast tropical forest populated by the most amazing fauna. Later, as temperatures began to plummet, an Ice Age occurred on Earth, almost completely destroying the vegetation. Tropical forests survived only on the lands of Colchis.

The tribes that later inhabited this territory, almost completely destroyed these unique forests. However, their remains can still be seen today in the Colchis Reserve, near the picturesque Lake Paliastomi.

Because of the abundance of water (marshes, lakes, rivers) the climate here is very humid, subtropical. The territory of the reserve is a swampy area (157 hectares) and relict forests (340 hectares) which are dominated by Salvia bearded alder. The height of individual trees in the alder groves growing on the banks of rivers and swamps is 42 meters.

In addition, majestic Imereti and Garvis oaks, ash-trees, beeches, lapins and other trees grow here. On the forest edges you can see beautiful wing-like lianas, ivy, flowers of clematis and obvir. The rare white colchic lily grows in the marshes and lake. Many of these plants are on the verge of extinction and are included in the Red Book of Georgia. 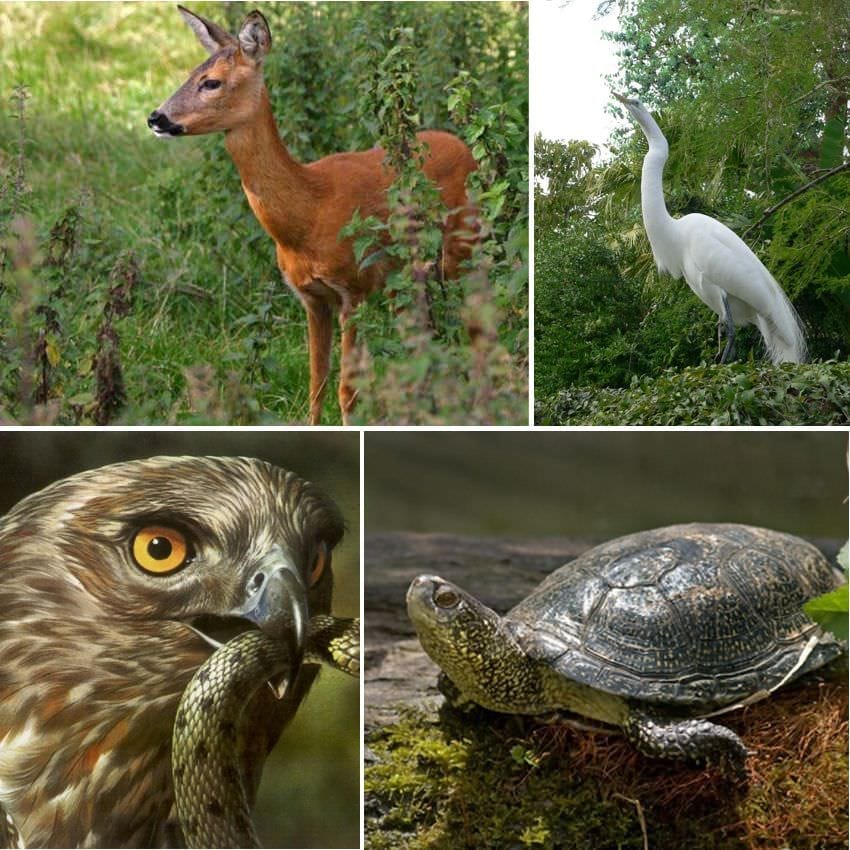 Kolkheti Nature Reserve and National Park is also one of the main migration routes for waterfowl and wading birds in Africa and Eurasia. According to scientists, about two hundred species of birds can be found in the protected areas, more than twenty of which are migratory birds.

Due to the presence in the reserve, rare for the Black Sea coast of the lake with a depth of 3.2 meters here are developed except for hiking and horseback riding, other varieties of recreation, such as recreational boating and fishing.

Today, tourists are offered a wide range of excursions and tourist routes, among which there are trips to Paliastomi in motor and rowing boats, and for fans of extreme tourism – in kayaks.

The park is open from 9 am to 18 hours. Working days: Monday – Friday (Saturday – Sunday – weekend). Entrance to the park is free. The park does not organize and conduct diving.

You can go camping in the park. The cost of a tent with all the equipment is 23 GEL per night. The tent accommodates 2 people.

Infrastructure of the national park is also quite decent: there are restaurants, offering visitors a large selection of traditional Georgian dishes. There are also small cozy hotels, and there are places for outdoor recreation and picnics.

The National Park and Reserve of Kolkheti is located near the city of Poti on Georgia’s Black Sea coast.

You can get there on your own from Batumi by bus or car. The distance between the cities is 72 kilometers and the travel time is about 1 hour and 20 minutes.

From Poti to the park and lake Paleostomi take buses.

The combination of climate, ancient vegetation and rich wildlife make the territory of Colchis National Park and Reserve unique. In addition, there are many natural and architectural attractions, which adds to the popularity of this place among tourists.

Going to Georgia? Write to info@v-georgia.com – we will choose the best route for you. Come, and we will try to make your holidays unforgettable! You can get free consultation by phone +995 555 566 540 *WhatsApp *Viber