The City of Hobart

The city of Hobart is the capital of one of Australia’s states, Tasmania. Hobart is the administrative, educational and agricultural center of the island. The city is located in the southeastern part of Tasmania, near Mount Wellington. Hobart is a very important seaport on the mainland. Shipbuilding is considered the dominant economic sector here at the moment. Also on the island are specialized in the production of wine and brewing beer. Widely developed and other branches of the food industry. 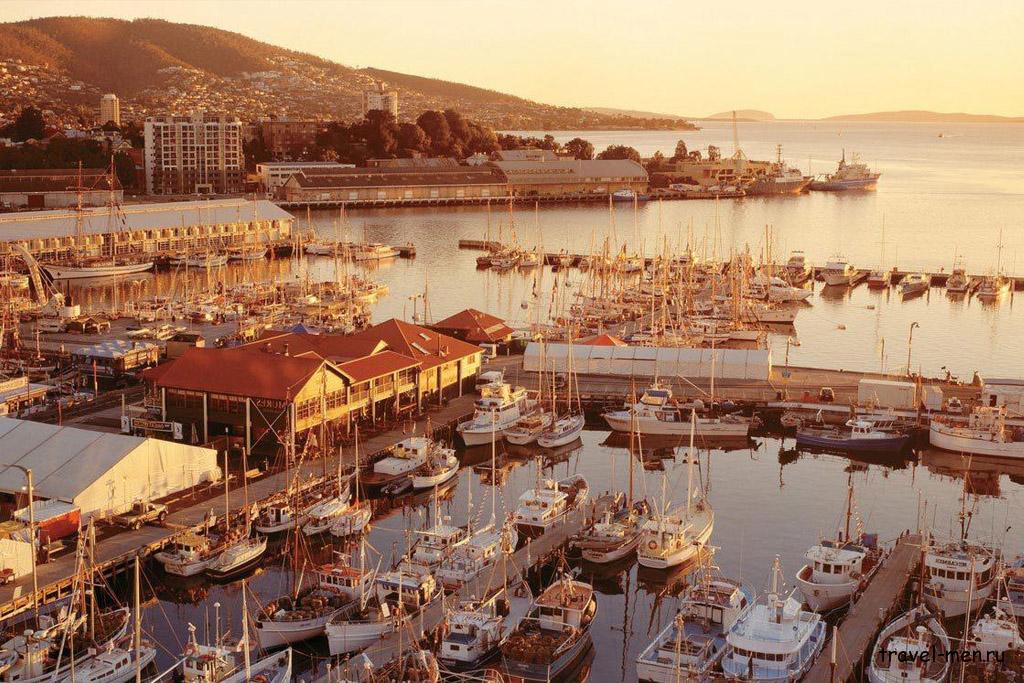 Hobart is one of the oldest cities on the mainland. It was built in 1804, the second oldest city in Australia. It became a city in 1842, bears the name of the Minister of the Colonies of that time, Lord Hobart, which was given to it in 1875.

Opinion of the population 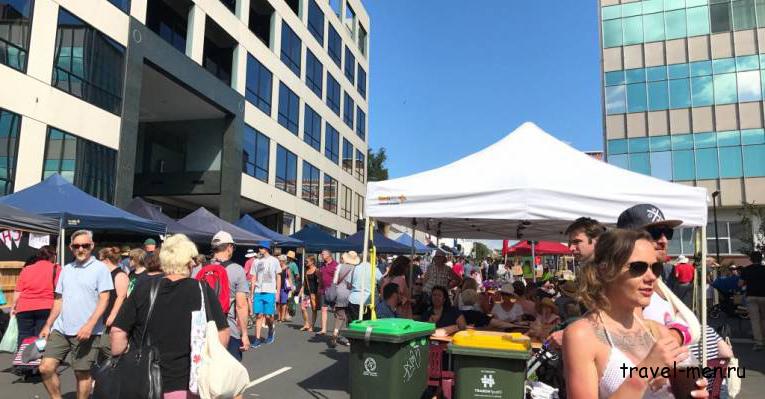 The city is considered a prime tourist destination in Tasmania largely because it is very ancient. Hobart is the smallest in size among the state capitals. The population is even less than 250,000, but mainlanders believe that Hobart is the most attractive city in Australia. It gets such reviews because of its more temperate climate and its unique style. The City is also famous for the French and Australian ships that sail from it to Antarctica.

Even without looking at the rather small size, to see the whole city should take at least a few days, and to get the real pleasure of local beauty and see all the sights and at all need at least 7 days. 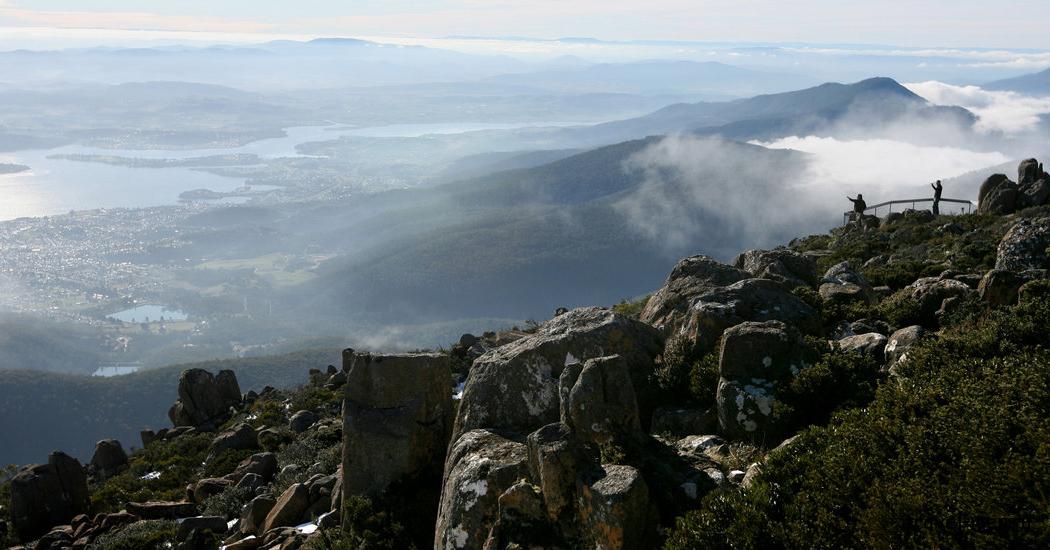 Beaches and Recreation in Hobart 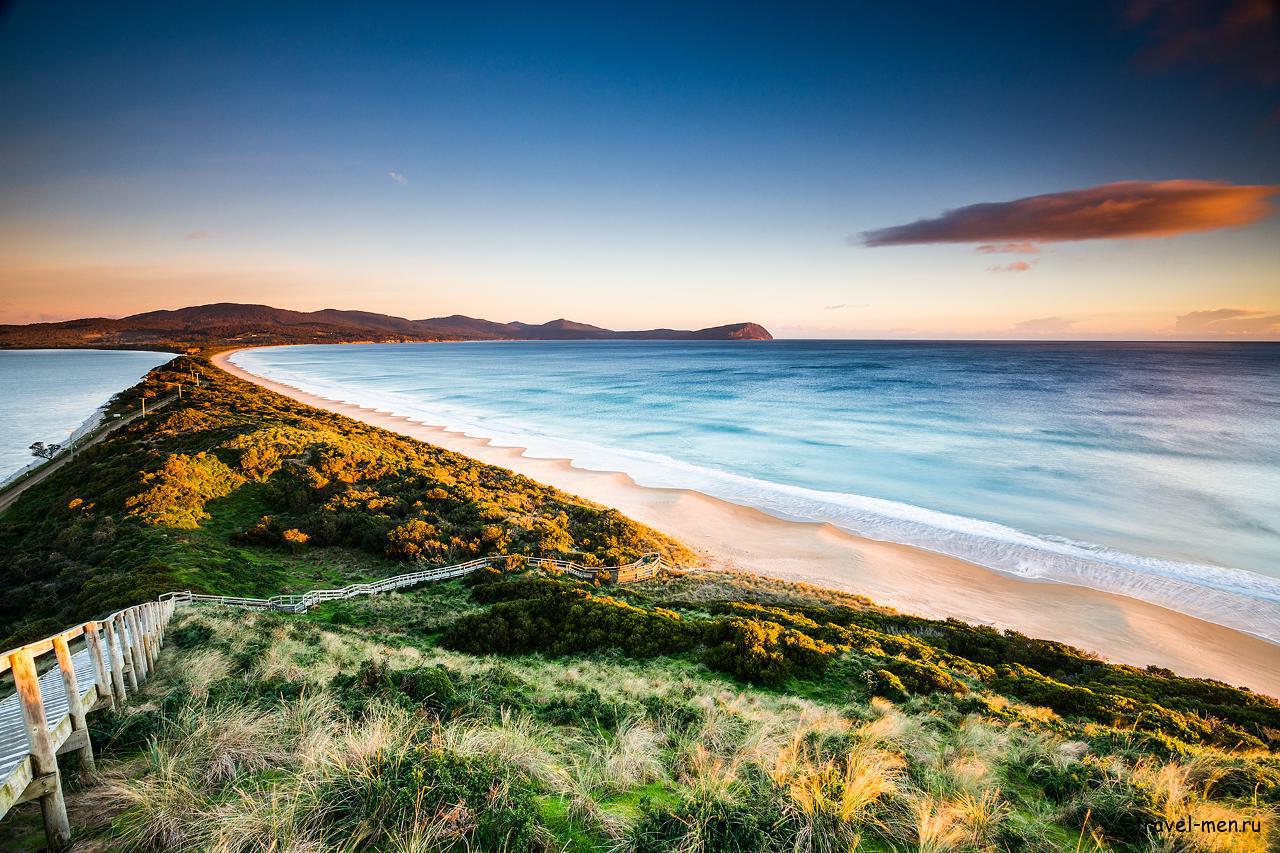 The most important beach is located in Sullivan Bay. Usually, in order to swim, this place is not visited, because the water temperature even in hot weather reaches no more than +19 degrees Celsius. 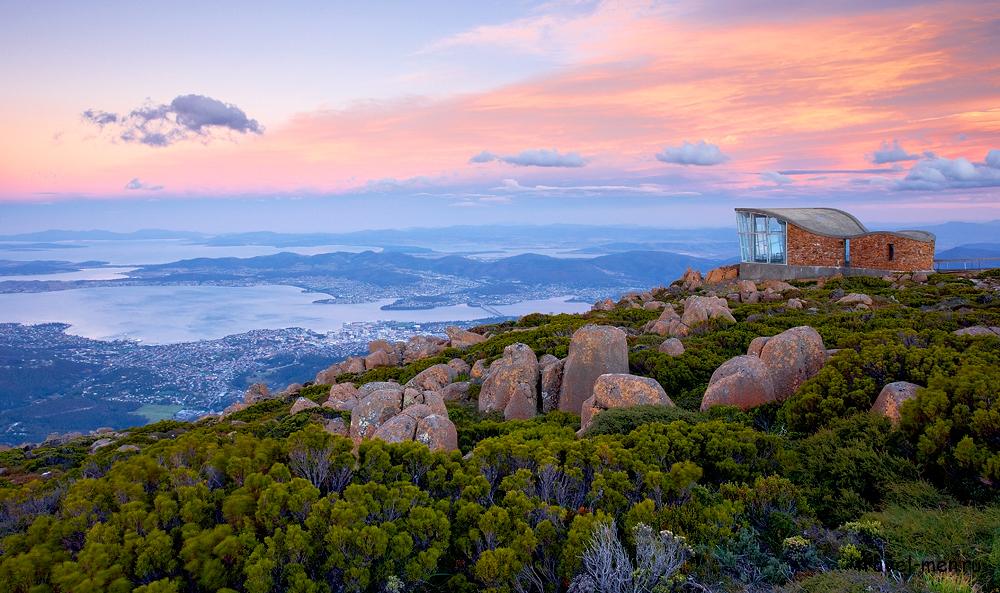 But for those who like to hike or climb the mountain, the city can offer a huge variety of routes. The most popular mountain is Mount Velington, which reaches a height of 1270 m. You can also drive up the mountain. The view of the city from the mountain is absolutely worthy of such a climb. The mountain is also famous for its waterfalls and dolomite rocks.

The beauties of the city 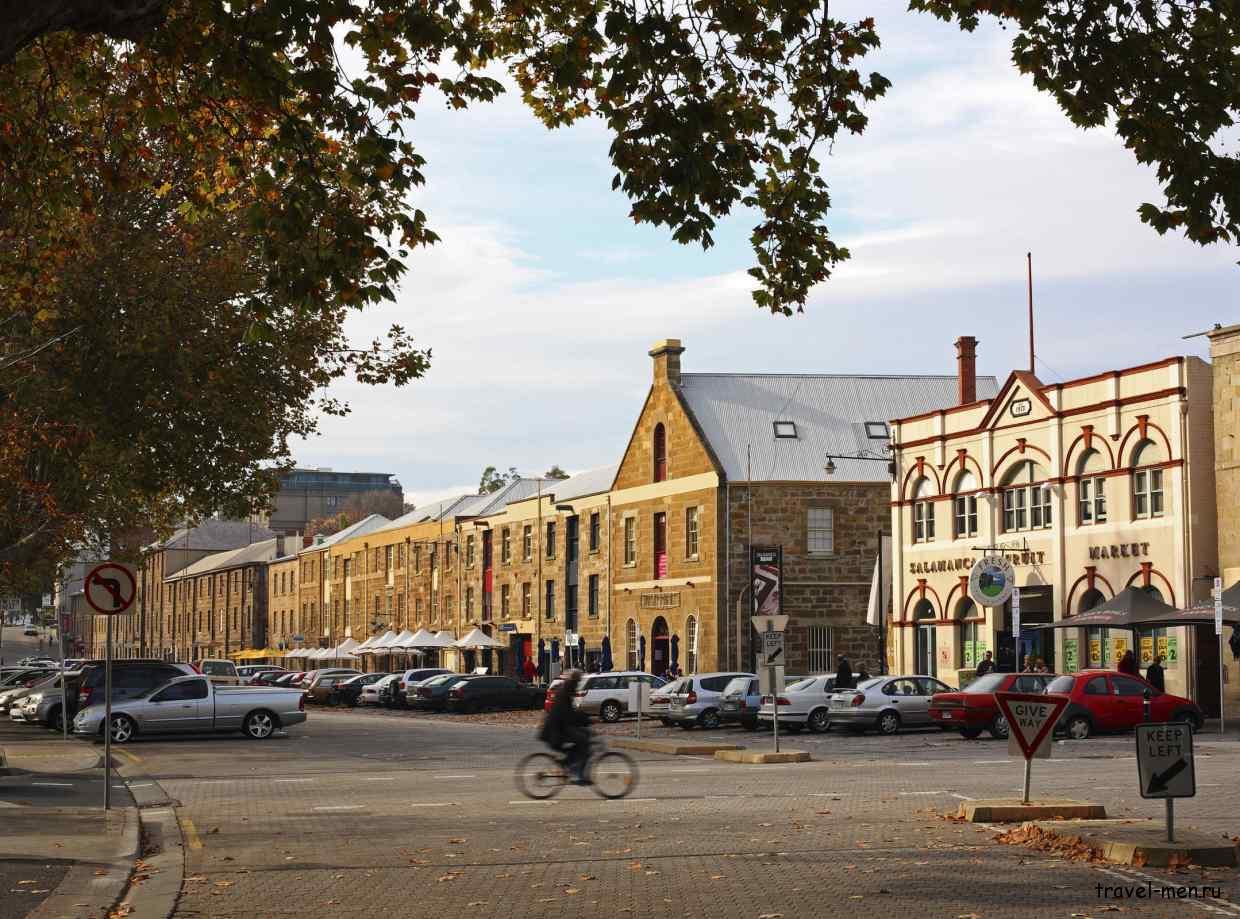 The most famous place in the city is the Salamanca Square, which has a famous market on free days. In Salamanca, the famous Kelly Steps lead you to the history zone of Battersea Point, named after the battery of cannons that defended the city from the attack of the ocean. In the middle of Battery Point is an ancient structure, the Villa, which, along with the old houses around it, is called Arthur’s Circle. Battersea Point is also home to many popular museums and St. George’s Church. 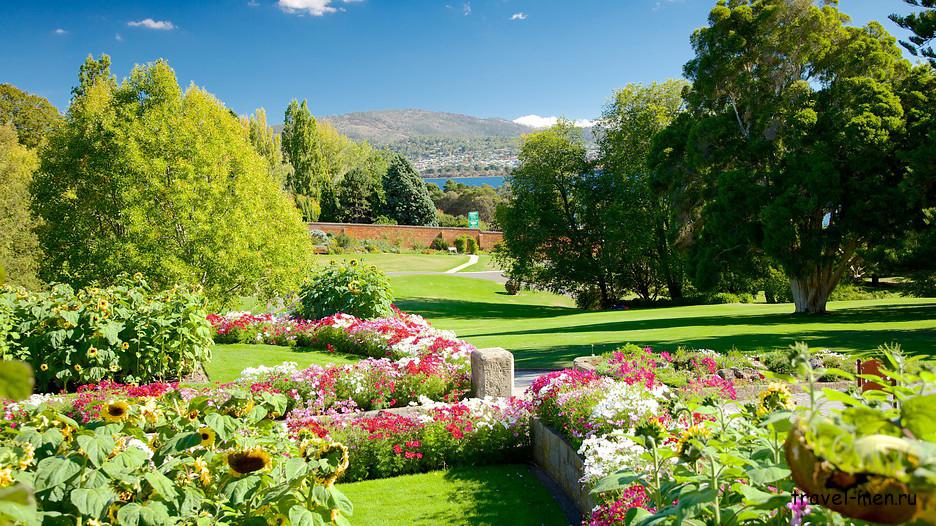 Close to the middle of the city stands the Royal Botanic Gardens, the second oldest on the mainland. It is world famous for housing the world’s first subantarctic greenhouse. 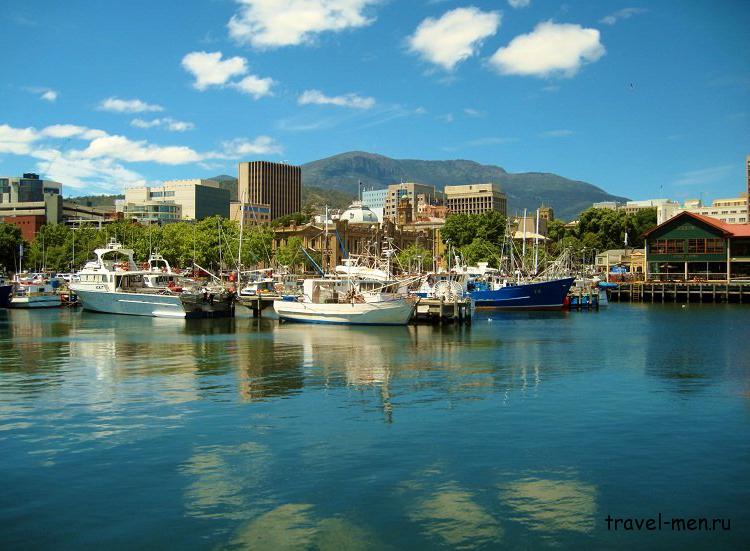 Famous among tourists and Sullivan’s Bay, where the first European settlement in Tasmania appeared. Macquarie Wharf, located nearby, is the main port of the city. There is also the School of Arts, which is part of the University of Tasmania. In Sullivan’s Bay, you can not only relax, but also try a wide variety of water sports.

READ
The Castle of Roccascalenia. Italy 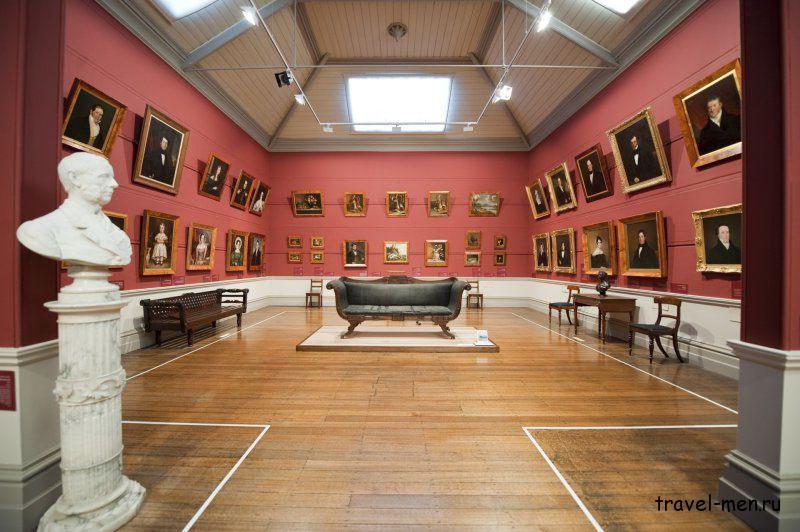 One of the city’s most famous landmarks is the Art Gallery, a UNESCO World Heritage Site. Also of note is the Lady Franklin Gallery which features many paintings by Australian artists. Another gallery, the Museum of Old and New Art, is a kind of anti-museum, which is worth your attention only if you have a quiet character and sense of humor. 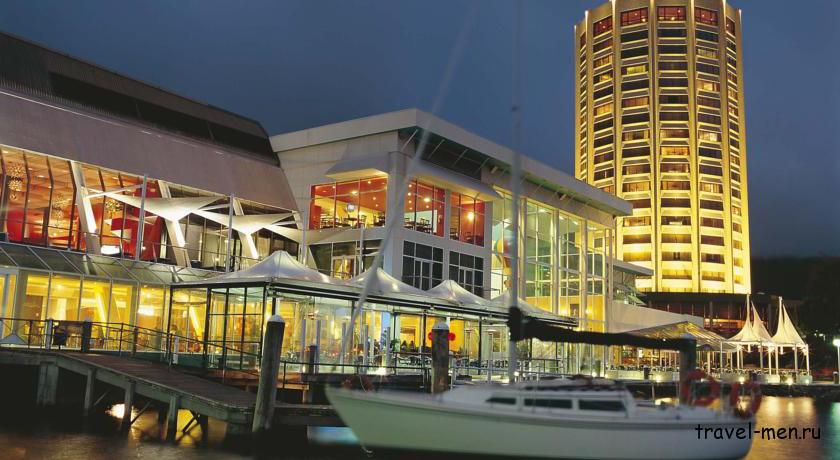 Another attraction is the Wrest Point Casino, the oldest casino on the mainland. The building that houses the casino is one of the tallest in Tasmania – it reaches a height of 73 meters. 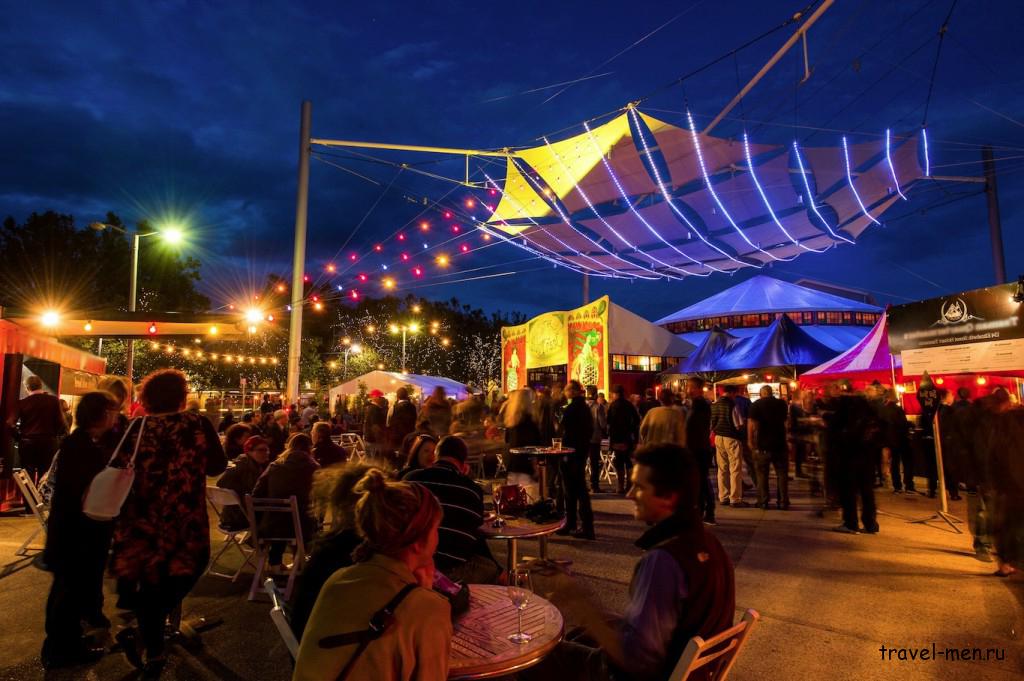 There are many festivals and events in the city all the time. In the summer, at the end of December and beginning of January, there is a festival called the Summer Festival. At the same time there is also a festival of wine and culinary masterpieces from the chefs of Tasmania. At the time of this festival, Tasmanian chefs will allow you to sample different dishes from Tasmanian cuisine, or dishes from other cuisines that will be cooked in a Tasmanian way.

In the last summer month, February, the Royal Regatta, the largest event of its kind in the Southern Hemisphere, is held here.

Where to Stay and Eat in Hobart 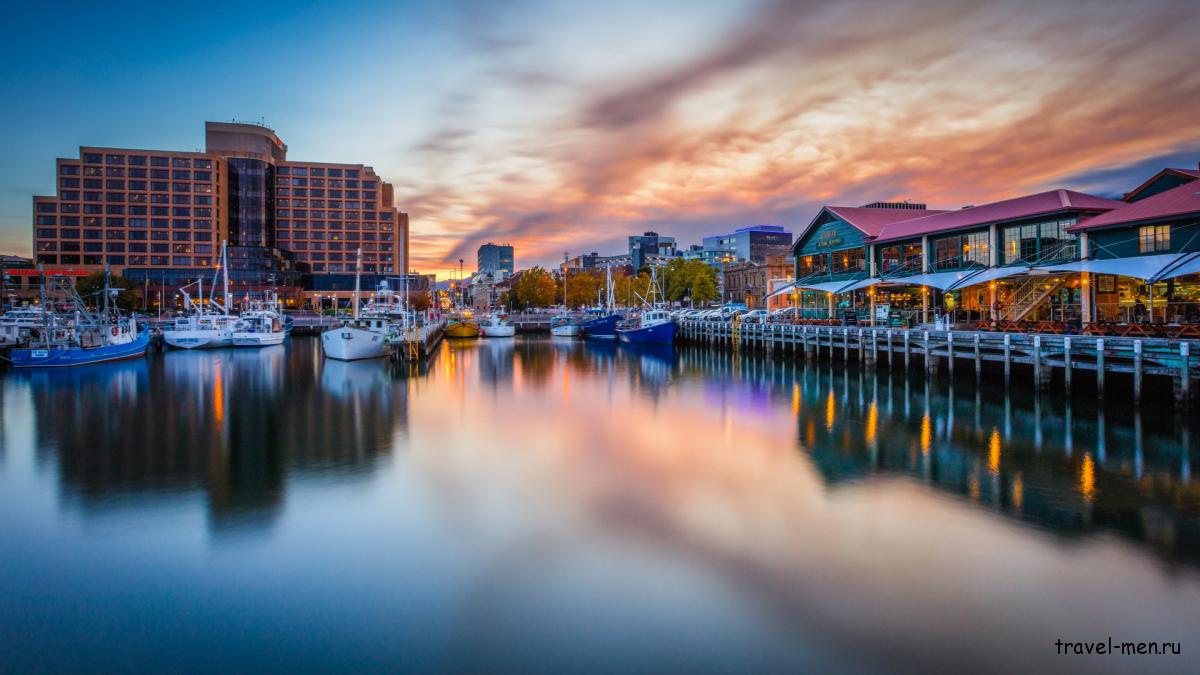 There are quite a few hotels in the city. There are the cheapest as well as the luxurious five-star hotels that offer a truly royal service. The best hotels tourists call Salamanca Inn, 5* Lenna Of Hobart, 5* Hotel Grand Chancellor Hobart, and, of course, Wrest Point. Among the cheap but good options is Motel 429.

What to Try and Where to Try 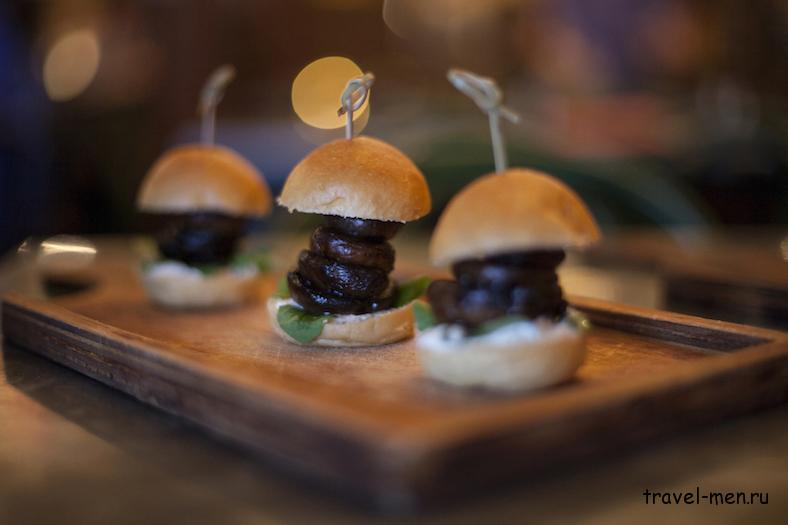 Hobart’s best restaurants are located in the Salamanca area. There are both upscale places to eat, as well as the more casual places where you can try fresh, hearty, and relatively cheap food. The best gourmet restaurant is probably Me Vah, which offers an Asian cuisine to suit all tastes. From the budget options tourists prefer restaurant Chinese and Asian cuisine Dumpling Express, as well as a restaurant with the cuisine of Australia and America Jack Green. Also well-reviewed is Fish Frenzy, which serves Australian-inspired dishes as well as many seafood dishes. 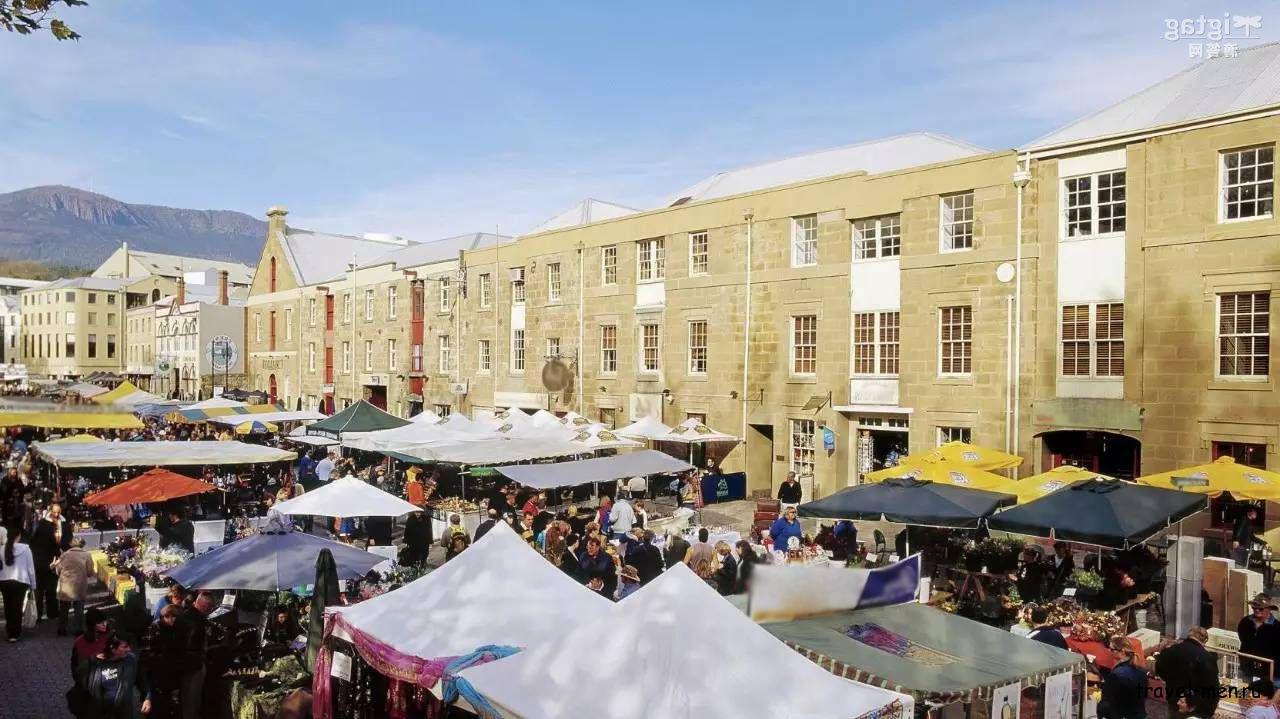 On weekends, there is a market on Slavic Square. If you want to buy souvenirs of the city, you should definitely go there. In Salamanca Square there is also the Salamanca Arts Centre and there is a huge number of stores.

The most popular in terms of souvenirs are merino wool items, Tasmanian wine and cheese products, and antiques, which the tourist can buy in The Antiques Market, which is considered the largest antiques store on the mainland. You can find silver handicrafts, ancient money, and antique furnishings here.

How to get to Hobart 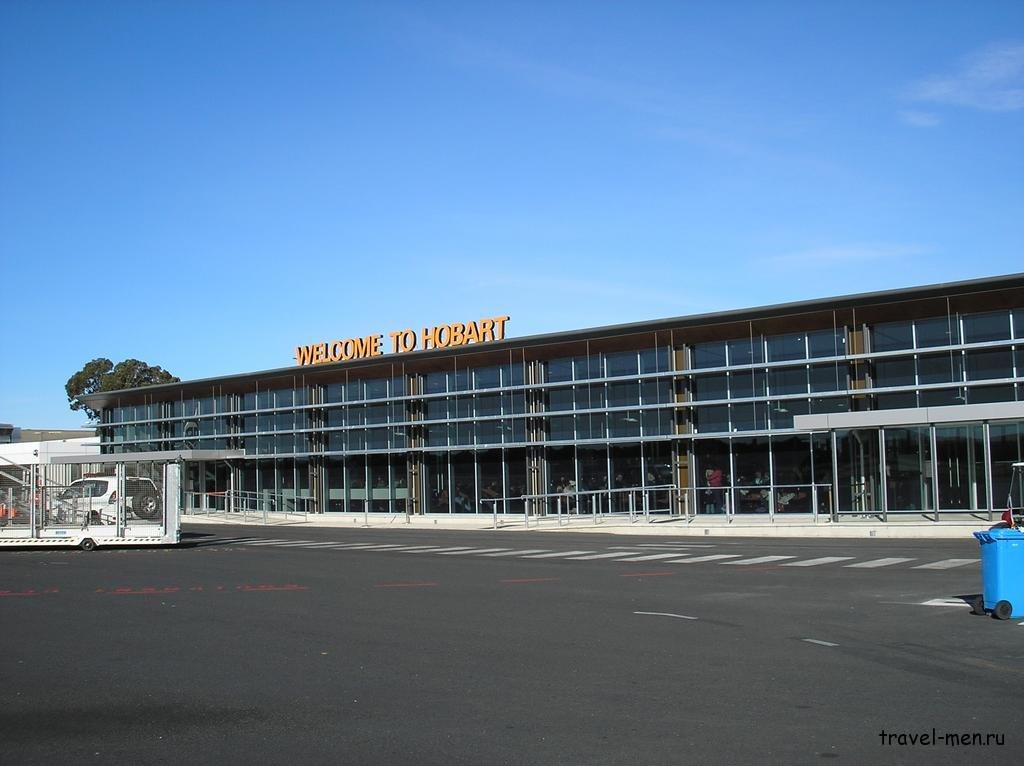 Hobart is accessible by plane. Nearby, in Cambridge, is the state-owned Hobart Airport, the largest airport in Tasmania. It opened back in 1956. You can get here from Sydney, Canberra, Perth and Melbourne. You can swim from mainland Australia by ferry to Devoport, and then go to Hobart by car or bus transport.