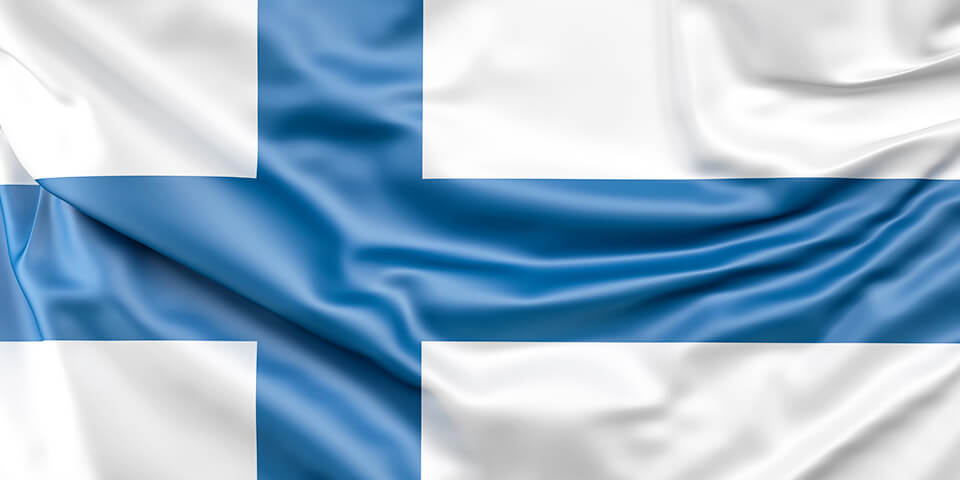 Finland is one of the most northern countries in the world, it is located in a region of harsh but very beautiful nature. The state is located in northern Europe, has access to the Baltic Sea and a fairly extreme climate.

However, the harsh landscape and sub-zero temperatures do not prevent Finland from being among the happiest countries in the world. This amazing country has a unique culture, unusual cuisine and a lot of interesting activities.

In this collection of 25 facts about Finland, which will help you get to know this northern country better!

By the way, another interesting fact – officially Finland is called the Republic of Finland. This country is a unique place with its own features, which can be seen only here.

Finland – a country with an amazing nature, unique environment and developed infrastructure. Here you can see the northern lights in the reflection of the lakes with clear water, and enjoy a measured pace of life, which is famous for its local population.

Interesting facts about Finland – this is an opportunity to get to know the northern country as it was created by the Finns, as well as a chance to get acquainted with the peculiarities of Finnish culture.

Fact 1: Land of a Thousand Lakes and Islands! 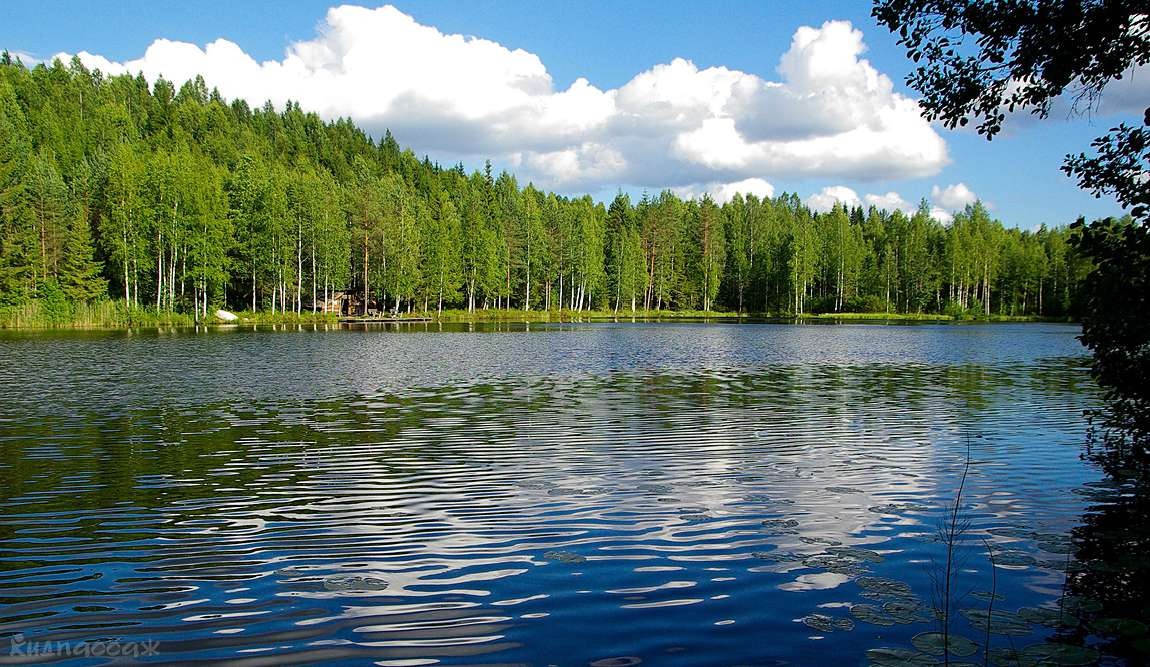 The second name of Finland is “the country of a thousand lakes,” and there is a very good proof of that. In this relatively small country there are about 180,000 large and small lakes, which is very attractive to tourists who appreciate relaxing with a fishing rod on the shores of mirror-like water surfaces.

But if Finland has so many lakes, then accordingly, there must also be islands! So it is: and at last count there are about 179,000 registered islands.

Do you like to express your emotions through singing? You definitely need to come to Finland! One of the favorite entertainment for the Finns is karaoke. Every tourist sees that there are karaoke bars not only in every Finnish town but in every street!

Fact 3: The most unusual competitions!

Finns have a great sense of humor, and it is evident in many areas. For example, only in Finland you can witness (and, if you wish, participate in) unusual championships.

Every year here are held competitions in carrying wives on the shoulders or hands, throwing on the range of cell phones or rubber boots, as well as competitions in mosquito catching or soccer in the mud.

READ
Georgia: all information about the country, its climate and sights.

Fact 4: The Land of Saunas 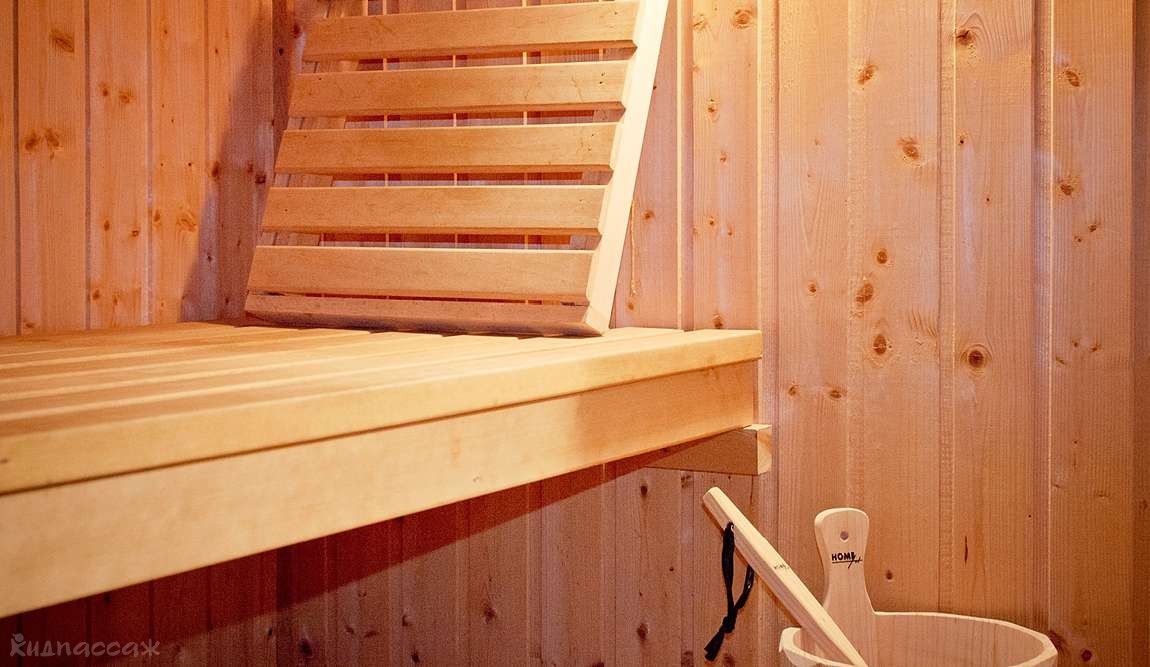 Finnish saunas are world famous and popular in every corner of the world. But few people know about the special attitude of Finns to the addiction of visiting saunas. The fact is that on the territory of Finland there are about two million two hundred thousand saunas! In terms of population, for every 3 people there is 1 sauna.

Saunas are available in every home, as well as an extensive network of saunas for travelers and visitors to the country. It remains only to add that in Finnish saunas is not accepted to go in clothes. The maximum allowed is bathing suits.

Fact 5. Gambling is for the public good!

The gambling business is legal in Finland. You can see a slot machine in every store but a non-profit organization has the right to monopolize it. Now pay attention! The incomes coming from gambling business go to charity, including getting rid of addiction to this addiction.

Traveling through Finland on one of the many trains, the tourist is sure to come across strange images. On the doors between the cars depicted human hands, but with one difference, namely palms with six fingers instead of five.

It was not the designer’s mistake, but a way to attract passengers’ attention. According to the idea, the image attracts the eye and encourages to push the door in that place, but not where the glass is. This clever move allows you to significantly save on windshield wipers.

This interesting fact about Finland concerns the rules of the road, and more precisely, the penalties for their violation. When calculating penalties, not only the severity of the offense, but also the financial situation of the offender is taken into account. In other words, the higher the salary of the driver, the higher the fine.

There is even the biggest fine paid, the amount of which was equal to 170,000 euros, and it is for ordinary speeding. 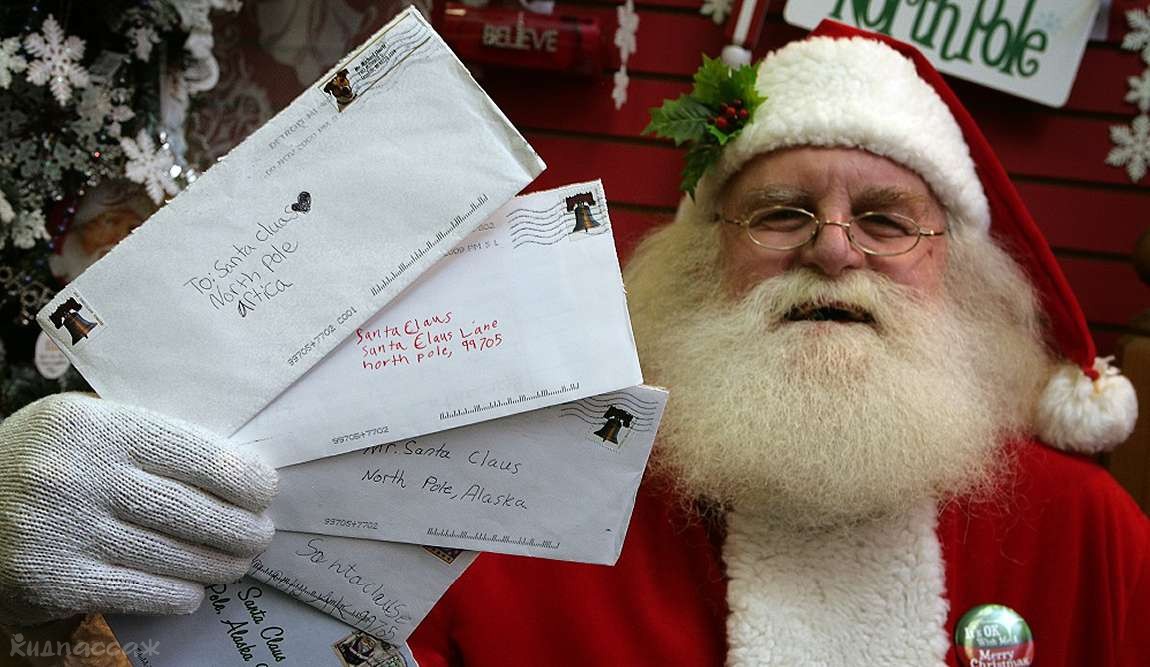 Finland, more precisely its northern part – Lapland, is the official homeland of Santa Claus, who gives presents to children on New Year’s Eve. But not many people know that in Finland his name is Joelupukki, which translates from Finnish as “Christmas Goat.

This good old man also has a wife, Muori (Old Lady Christmas), a passport indicating his age, and a residence where tourists are allowed to visit on holidays.

Finland is a leader in coffee consumption per capita. According to official statistics, Finns consume 14 kg of ground coffee per person per year, which is 9 cups per day!

Fact 10. The country of innovations and inventions 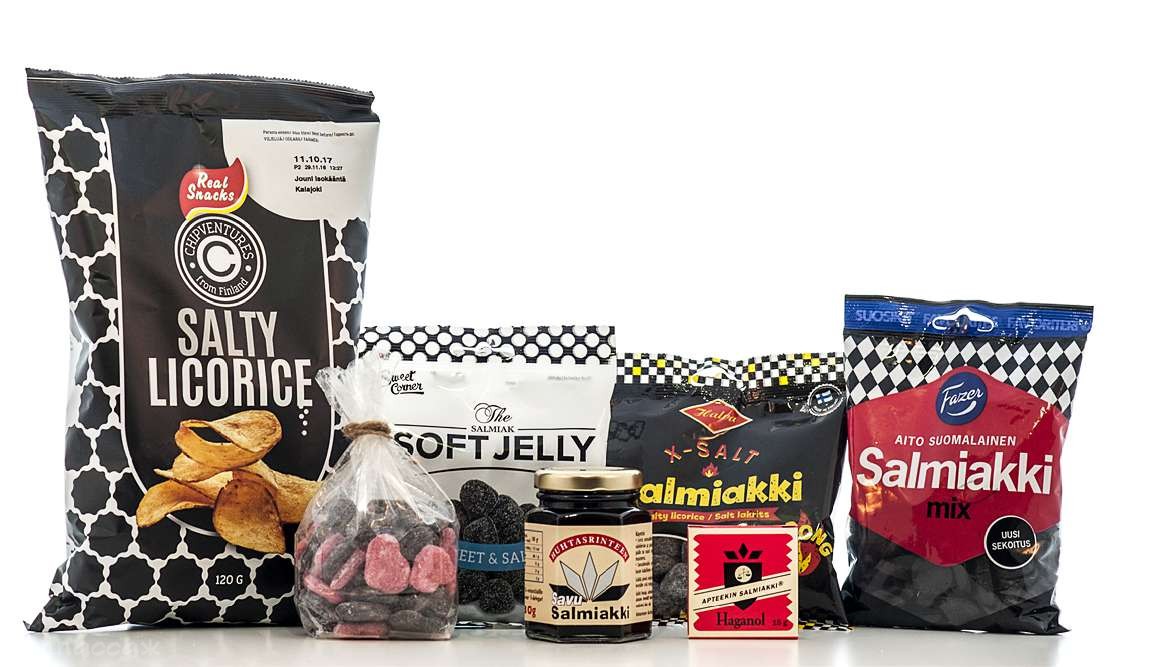 It is difficult to believe, but many inventions came to us exactly from Finland. The most widespread are: the sauna, the dishwasher, the Toboggan evacuation device, the heart rate monitor, the exotic sweet “salmiak”, the computer operating system Linux, skates, the computer game “Angry Birds”, the Molotov cocktail, SMS.

Fact 11: Finns are a nation of futurists!

Finland is the first and perhaps the only country in the entire world to conduct futuristic research and to plan for the future. For this purpose, there is an entire committee for the near future, which not only provides a development plan for the next few years, but also implements the most inconceivable projects.

Finland is a cozy country with a hospitable local population, radiating peace and kindness. Here with respect for the guests and are very appreciative of individuality. At the end of our story, we would like to traditionally recommend a must-see place – this time we recommend visiting Ranua Zoo in Lapland.