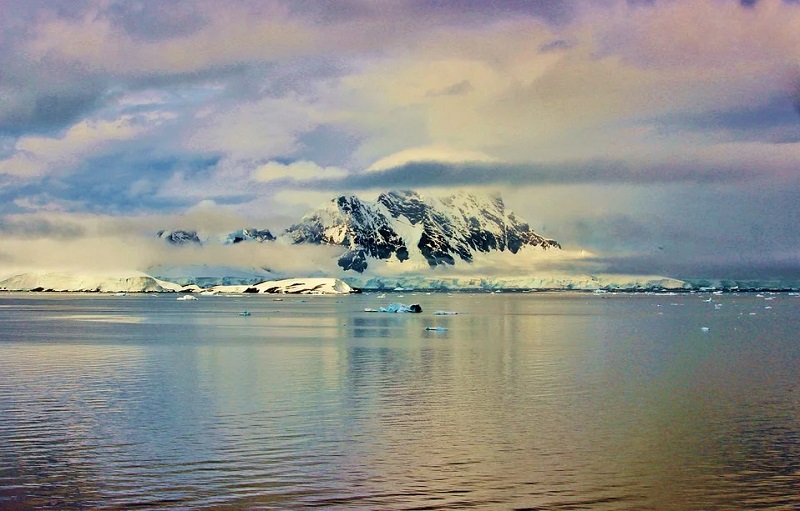 Antarctica – the most inaccessible continent 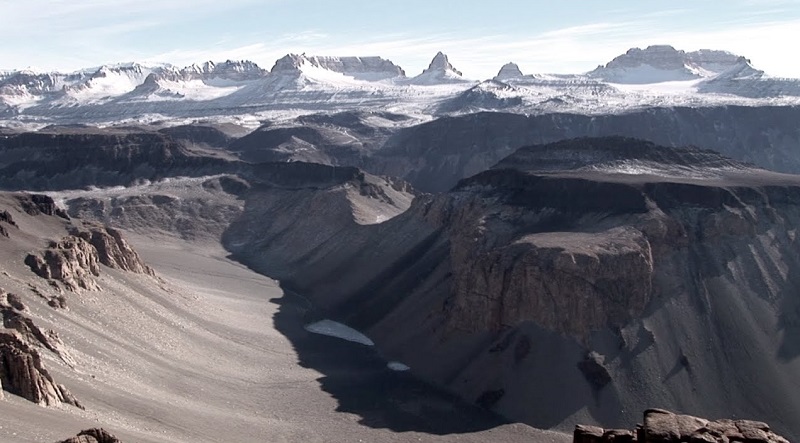 The McMurdo Valleys, the driest place on Earth. 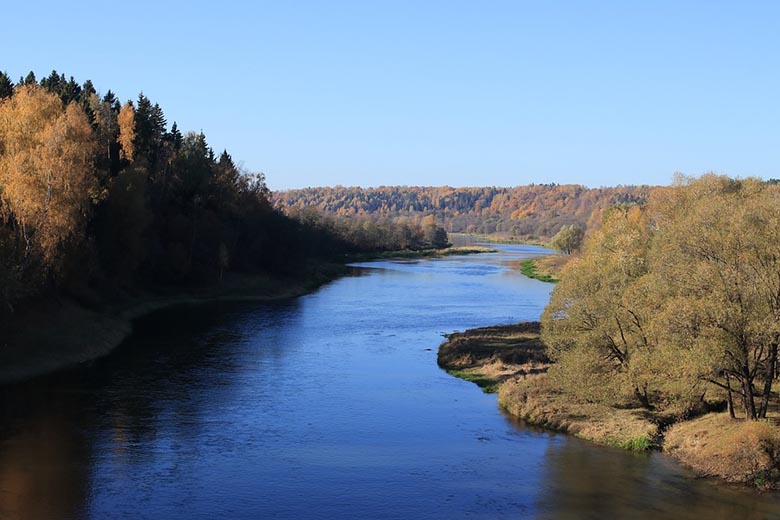 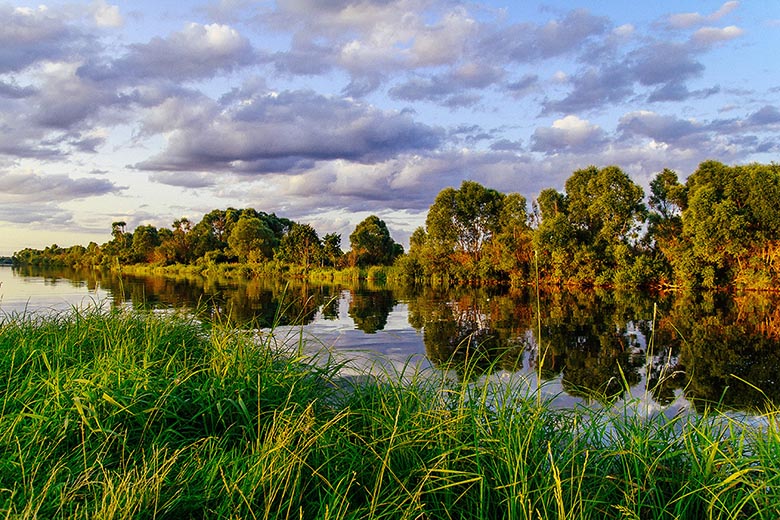 READ
To Dubrovnik, Croatia for history and romantic atmosphere 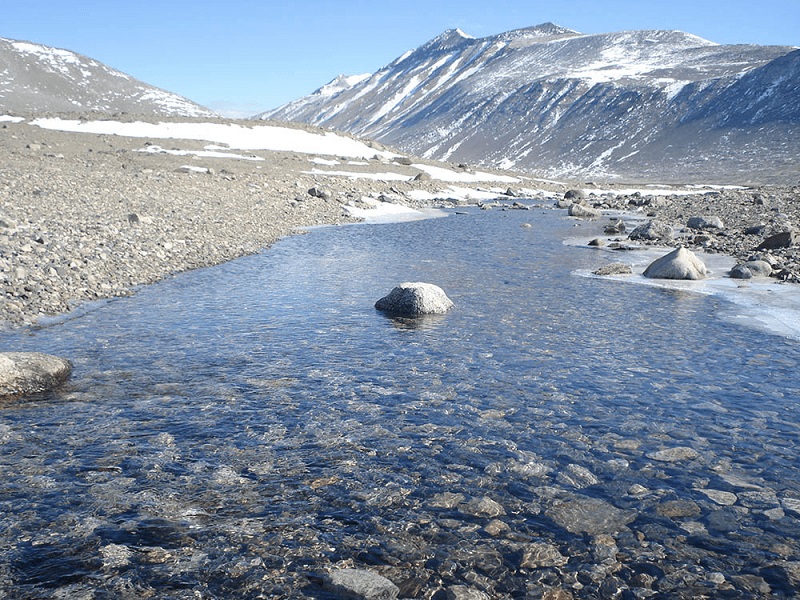 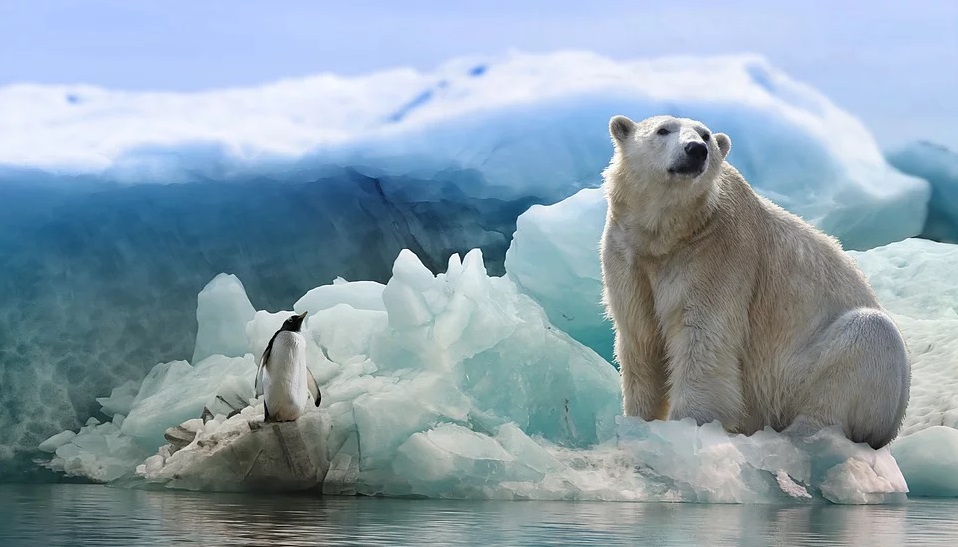 There are no polar bears in Antarctica! But there are penguins. 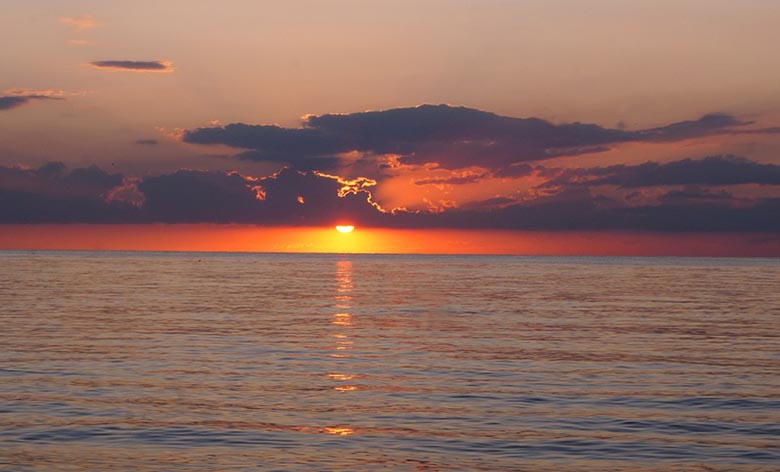 20 interesting facts about the Sea of Azov 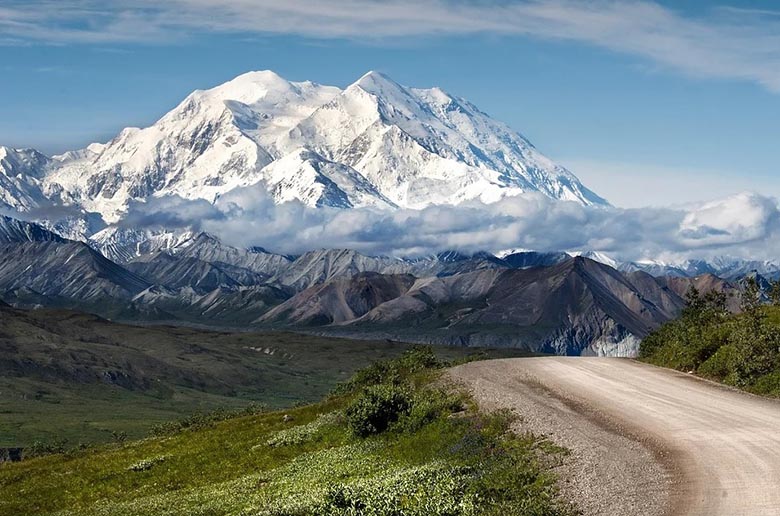 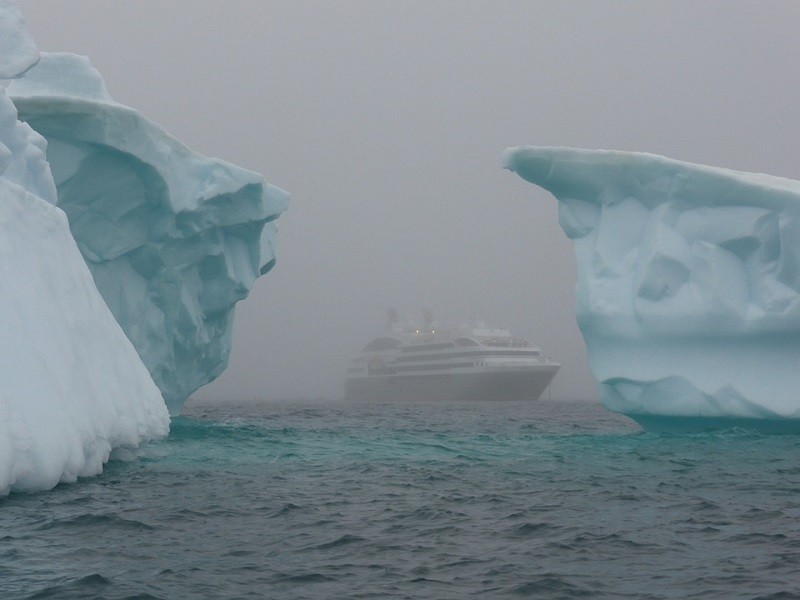 The way to Antarctica is difficult, long and sometimes quite dangerous 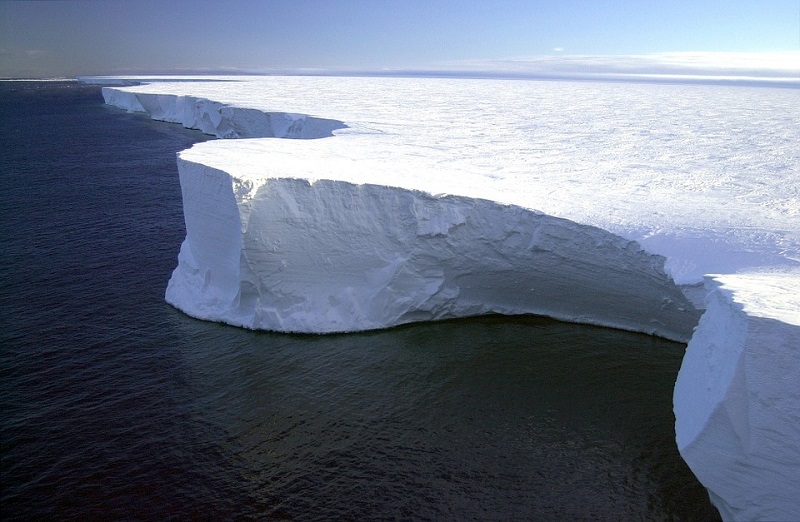 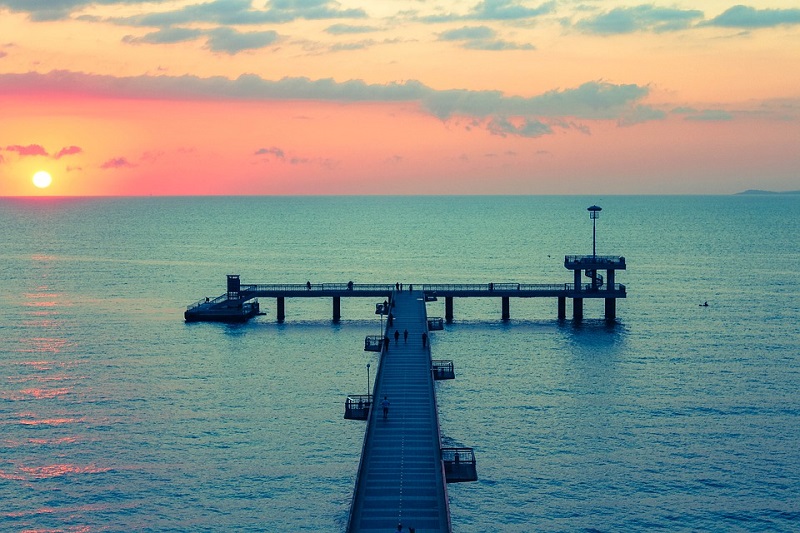 35 interesting facts about the Black Sea 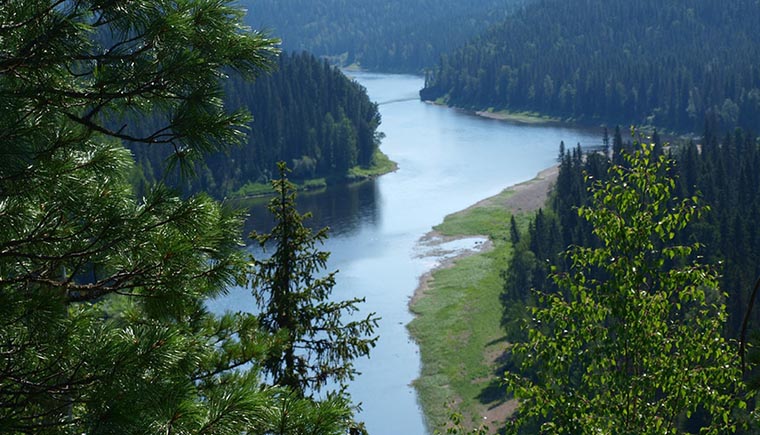 35 interesting facts about the Komi Republic 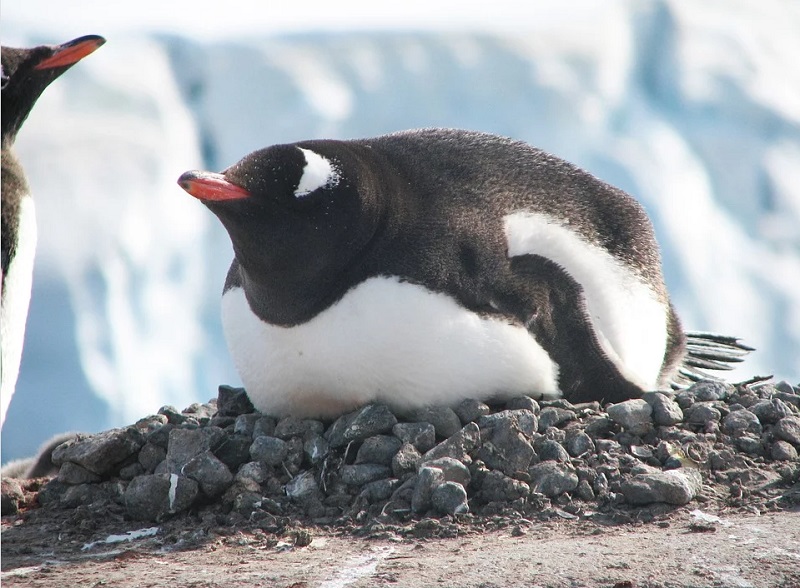 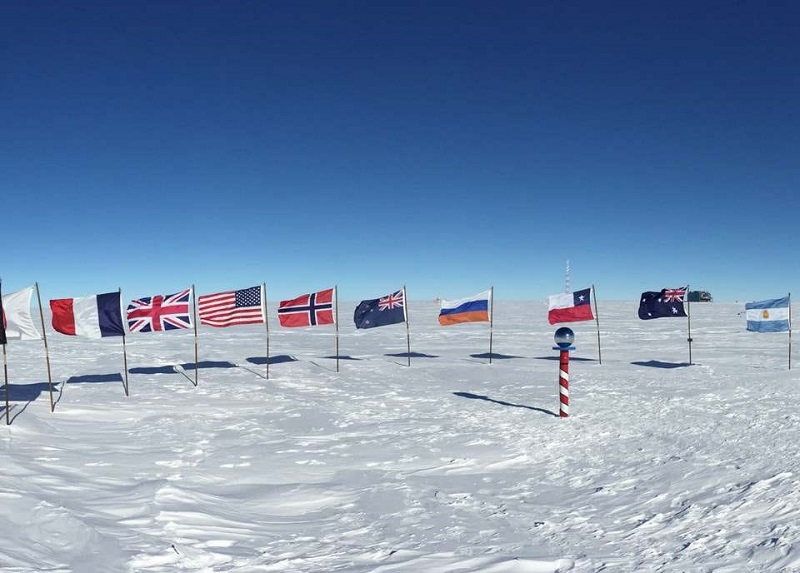 Geographic South Pole of the Earth. 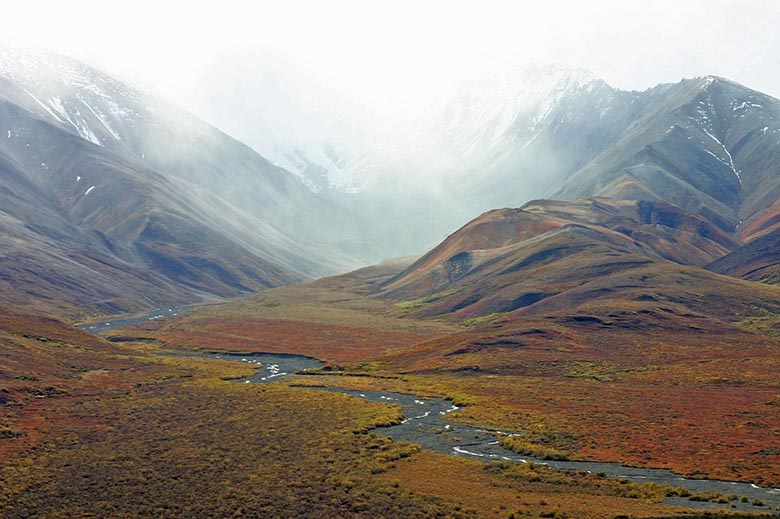 20 interesting facts about the tundra 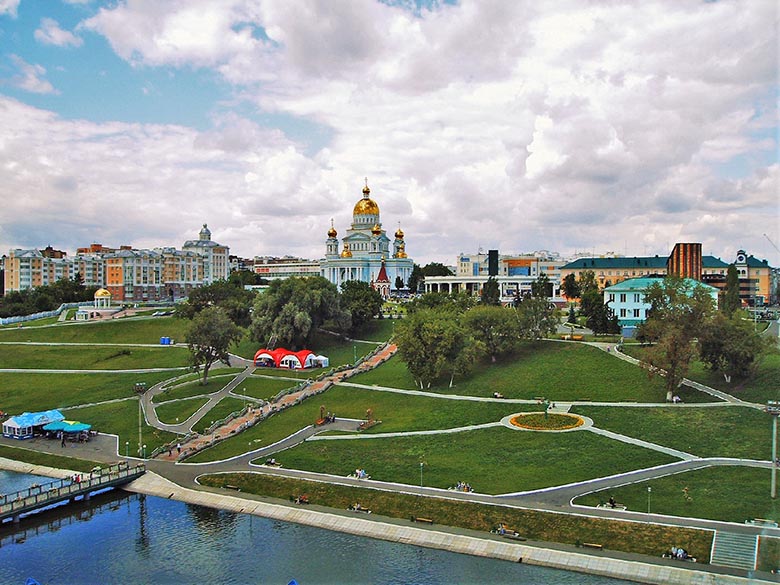 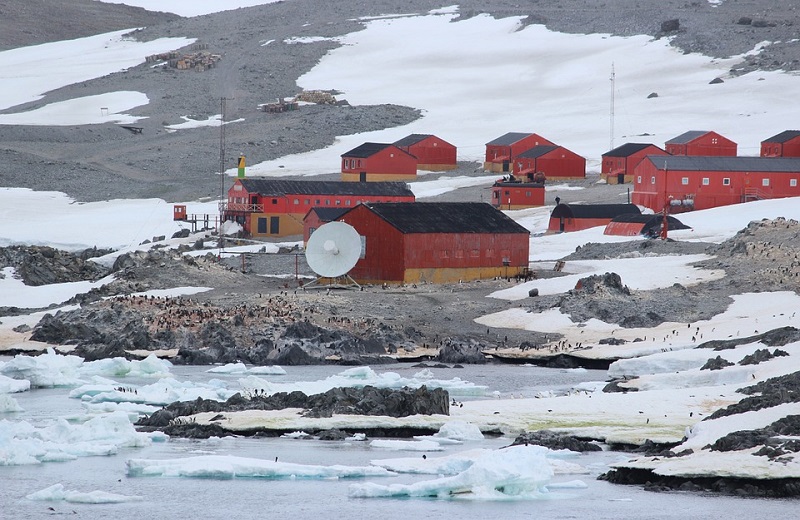