Drinks of India: what should a tourist try?

In a country with a hot climate, there is a widespread culture of drinking all kinds of drinks: cooling, thirst quenching, revitalizing, invigorating, nutritious, and even giving an altered state of consciousness. In general, travelers to India will have to try many delicious drinks. Here is just a small list of what you can (and should) drink while traveling in this beautiful country. 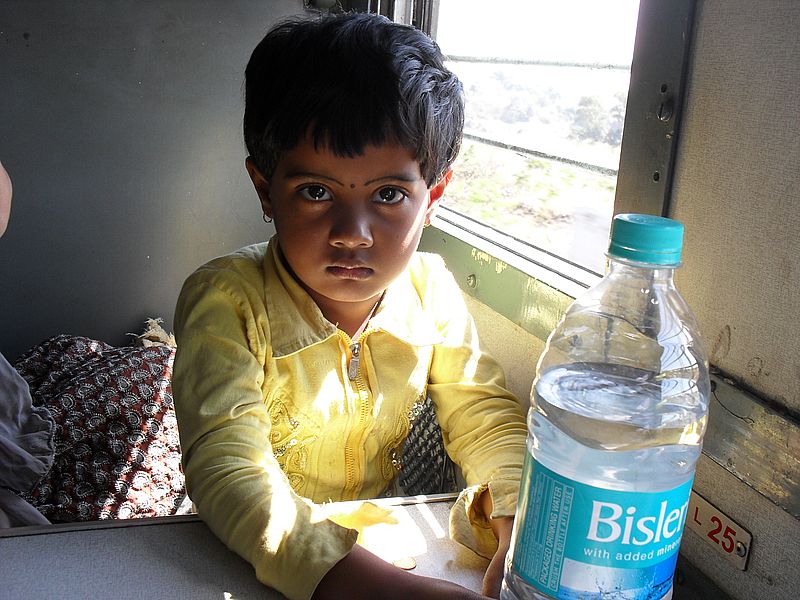 Despite the fact that India has several large plantations of black and green tea as well as coffee, the local population drinks masala tea only, a black tea, which is pelleted and boiled in a saucepan with milk and spices to get the best color and flavor. On the streets you can find different versions of masala cooking: both in large pots on the fire, and in prehistoric samovars, decorated, as a rule, with Shivaist symbols. 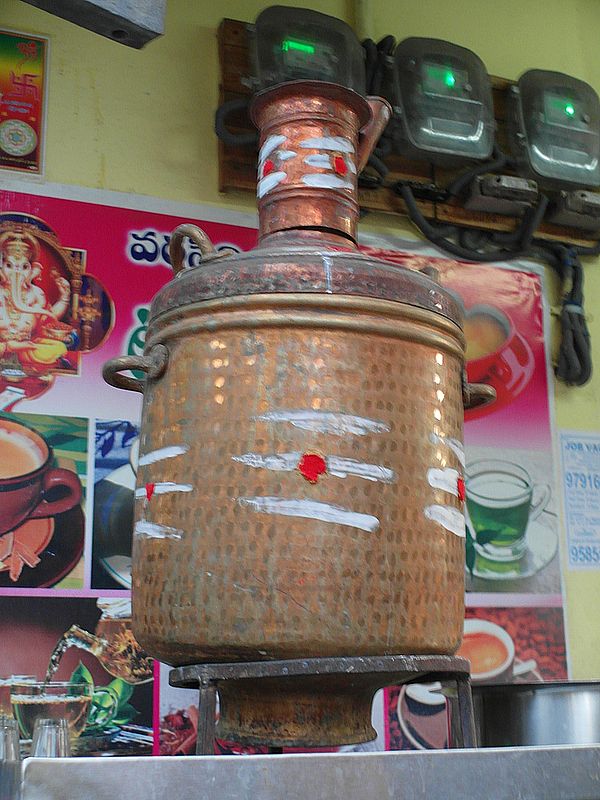 Classical masala is a tea brewed from milk and water in a 1:1 ratio with the addition of sugar, raw or dried ginger root, cardamom, black pepper, and some other spices. The set of spices added to the tea varies slightly, not only from state to state, but also from house to house. The beverage is brought to a boil and turned off after 5-10 minutes . It takes the tea to become dark milky, spicy and sweet. You can not only get drunk with such a drink, but also have breakfast. It relieves hunger, gives energy, and is great to drink even in 40-degree heat. Another drink worth trying in India is Kashaya (milk with spices), which Hindus drank before they started growing tea and switched to masala. 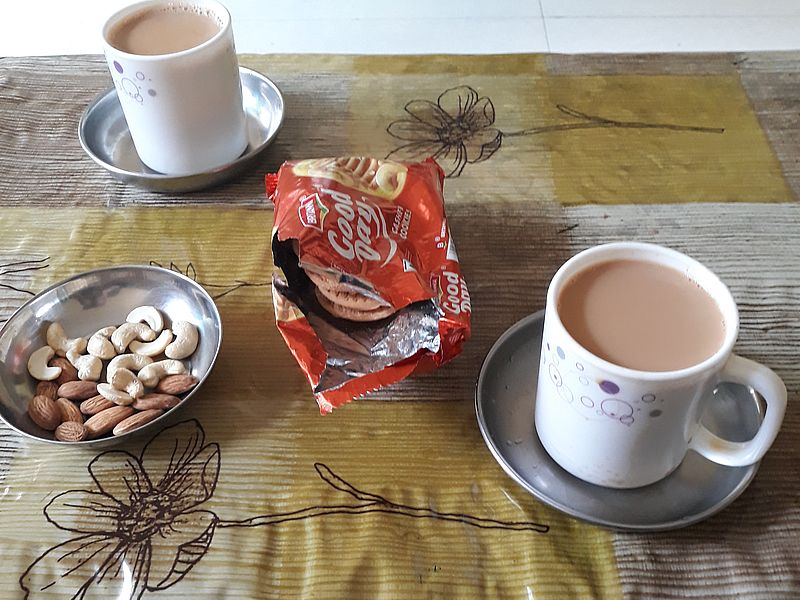 Masala tea is most often served in small glass cups, and on trains it is poured into disposable cups. Some places in the country sell tea and milk in clay bowls or glasses made of unburnt clay, which are immediately thrown away and then sent back for recycling. And in one cafe in Madurai, tea cups are actually made edible!

As for coffee, it is not very popular in India. Except in the big cities, which are now actively adopting European and American culture. In small towns, if coffee is sold, it is more like masala. It is made with milk, sugar and even some spices. The taste is original and interesting. Sweet tooth coffee drinkers will like it, but real coffee drinkers will not appreciate it. 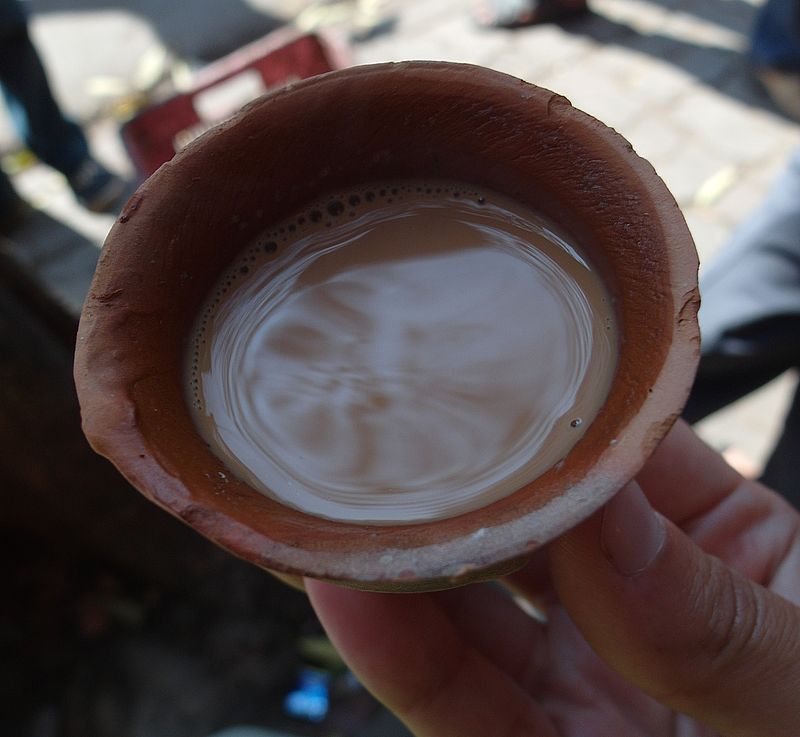 As recommended in all travel guides in India, you should buy bottled water for drinking . Now the country produces many brands of water for all tastes. The most popular brands are Bisleri, Bailley, Evian, Aqua King, Mountain Valley Spring Water, Aquafina . Bisleri water with minerals, tasty and relatively affordable. We mostly take it when we travel. 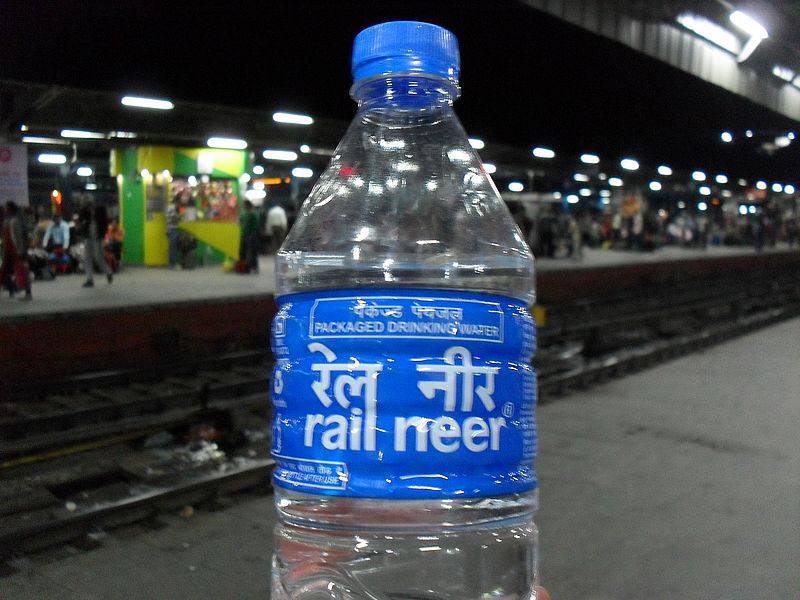 The railroad also sells water of its own production (you can buy it both in trains and at any station). In addition, at large stations there are vending machines where you can buy water on tap, in your own container, very cheaply. Also, at almost any station there will be taps with “Drink water”, where people fill their bottles with water for drinking. This is not the best option for the unprepared digestive system of the traveler, but in the absence of other options can be considered. 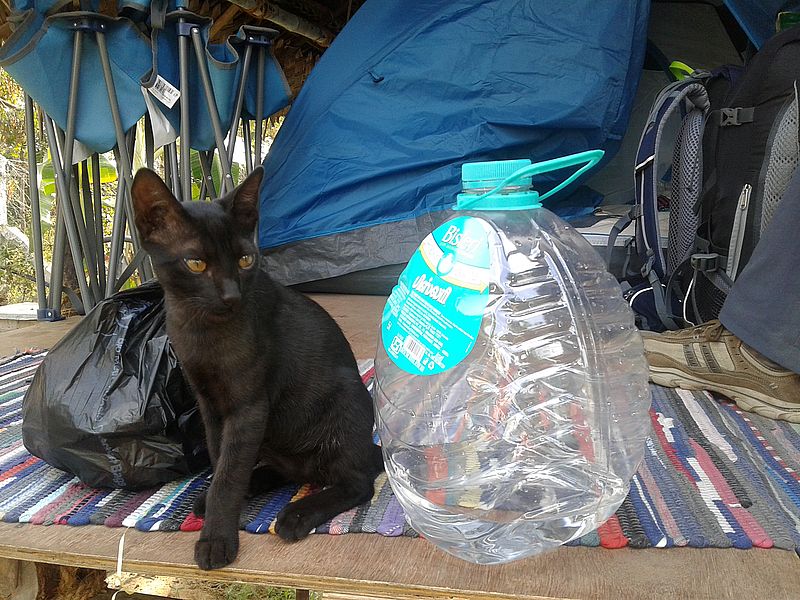 Coconut water is a must drink in southern India

In the southern Indian states at any time of the year you can find coconut vendors in the streets. Moving around the city on carts or standing stationary in one place, they sell the service of drinking coconut water. The seller uses a long machete to make a hole in the green coconut, inserts a tube in the hole, and gives the container to the buyer. The buyer drinks the coconut water and then, if the coconut is mature enough, the fruit is cut in two with a knife and allowed to eat its tender white flesh. An improvised spoon is made from a piece of the hard part of the nut. 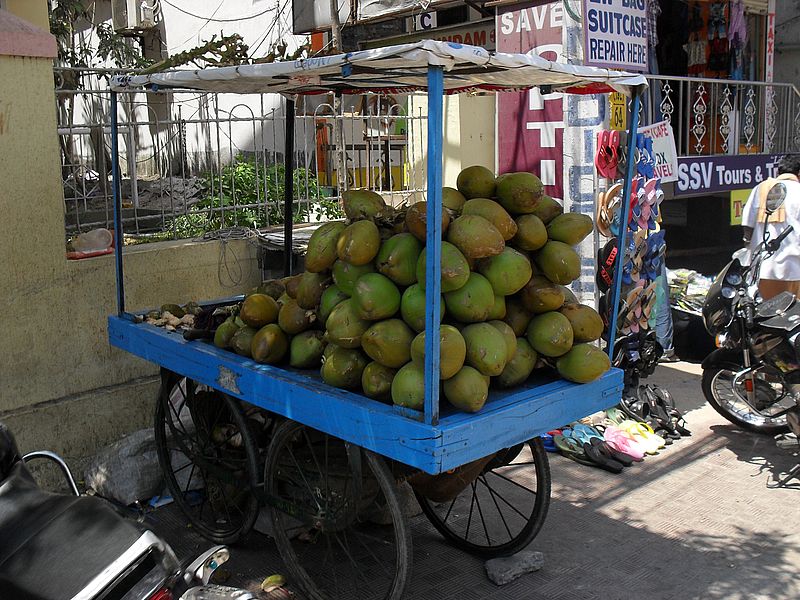 The ritual of “drinking coconut” is very peculiar and authentic. Coconut water is an excellent thirst quencher, rich in vitamins and useful elements.

Along with coconut vendors, you can find sugar cane juice vendors in many cities in India. They are easily recognized by the loud operation of their “juicers.” These vendors have a special press machine that squeezes the cane stalk, and the juice from it drips into the customer’s glass. The freshly squeezed cane juice is sweet and generally pleasing to the palate. Additionally, the drink may be diluted with lime juice and a few ice cubes thrown in. 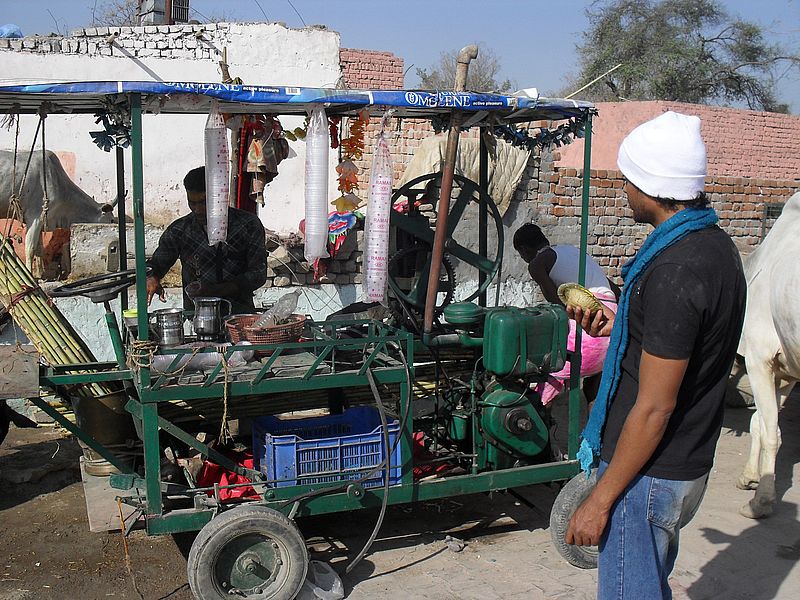 Sugarcane juice is a must-try in India to get an idea of this drink.

Milk and products based on it are in special reverence in India. After all, they are given by the Mother Cow herself – the main sacred animal of Hinduism. You can buy milk not only in packets in stores but also fresh from the milk cans from the vendors who drive around the streets of the town at certain hours and sell their product. 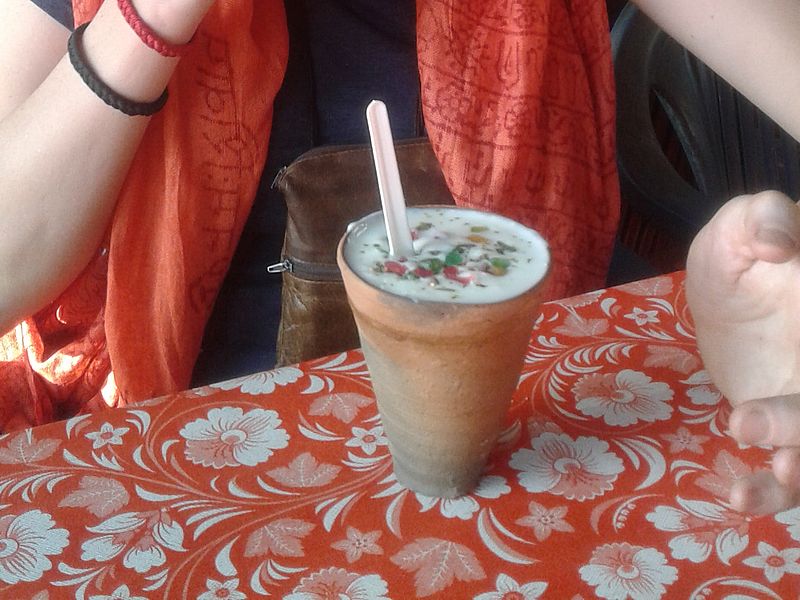 You can also buy in special shops: 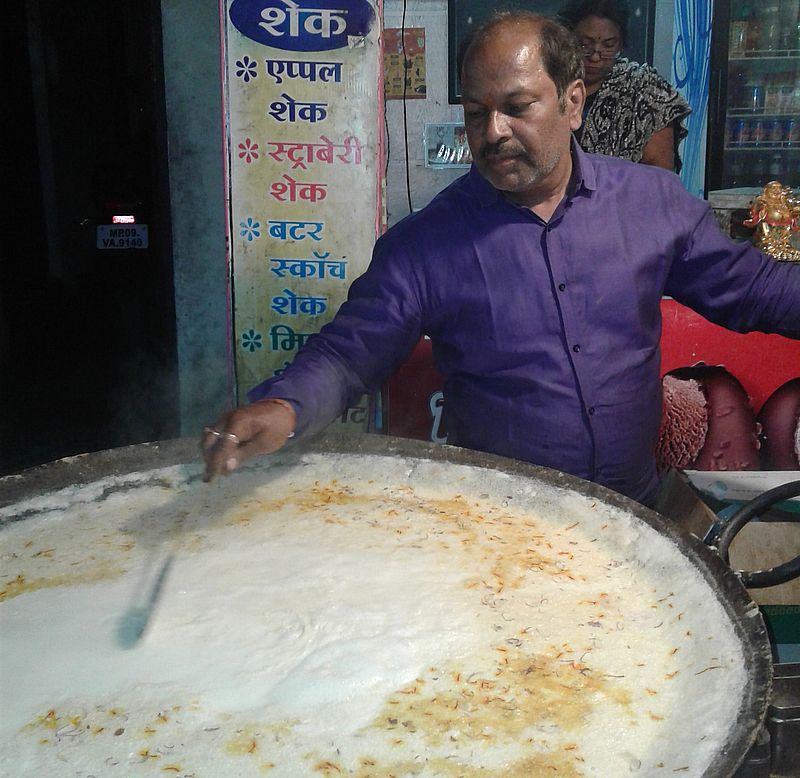 A special kind of Indian fermented milk drinks, which are recommended for consumption only by trained individuals, are bhangs or, as they are also called, bhang lassi (you can also find the name special lassi on the menu). It is a lassi-based drink to which natural ingredients are additionally added that can “shift the point of assembly”. Essentially, bhang lassi is sweet kefir with cannabis .

READ
10 things to do in one day in Bergen, Norway 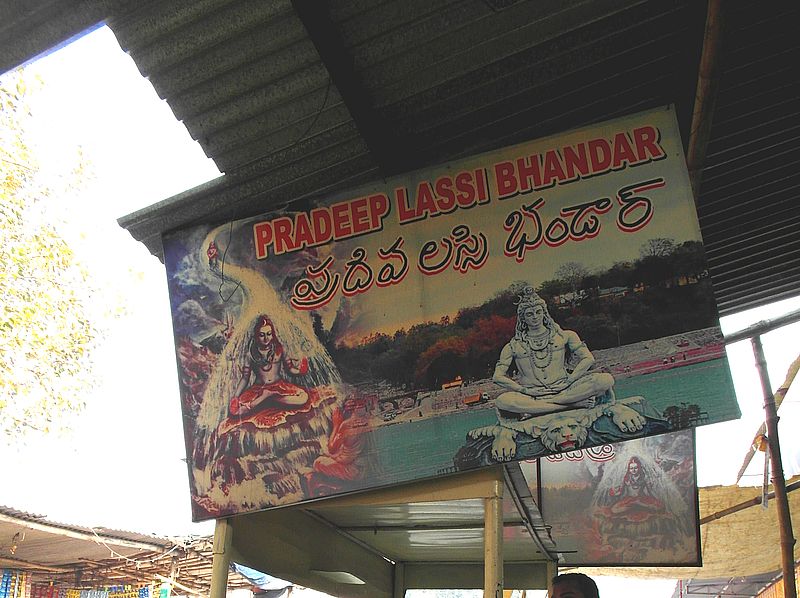 Sellers of the psychedelic drink can offer it in light, medium and strong versions . For the first taste, the light version and the obligatory presence of a trustworthy person nearby are enough. More advanced travelers can try a stronger version.

Bhang is most commonly available in shiva cities like Varanasi. It is advisable not to buy and consume the drink alone, as the reaction of an untrained body can be unpredictable. 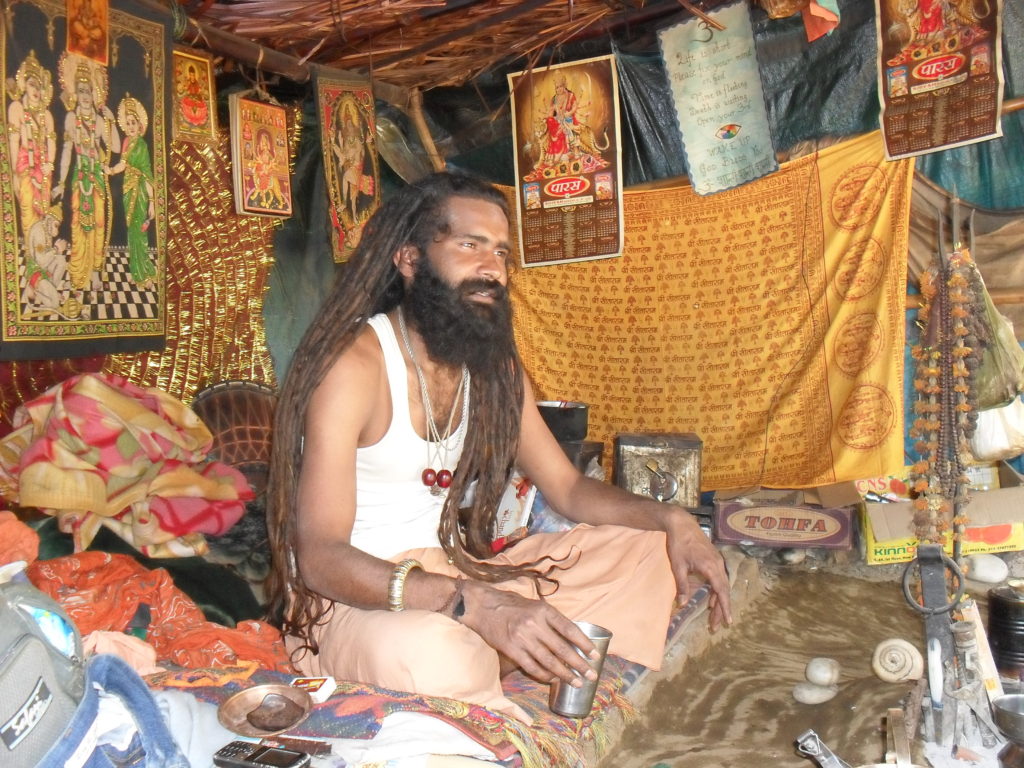 World famous brands like Coca-Cola, Pepsi, Fanta and Sprite have reached India as well. These drinks can easily be bought in supermarkets, grocery stores and bus/train stations. There are also their own analogues of these carbonated drinks in India, which are similar in taste and cheaper. 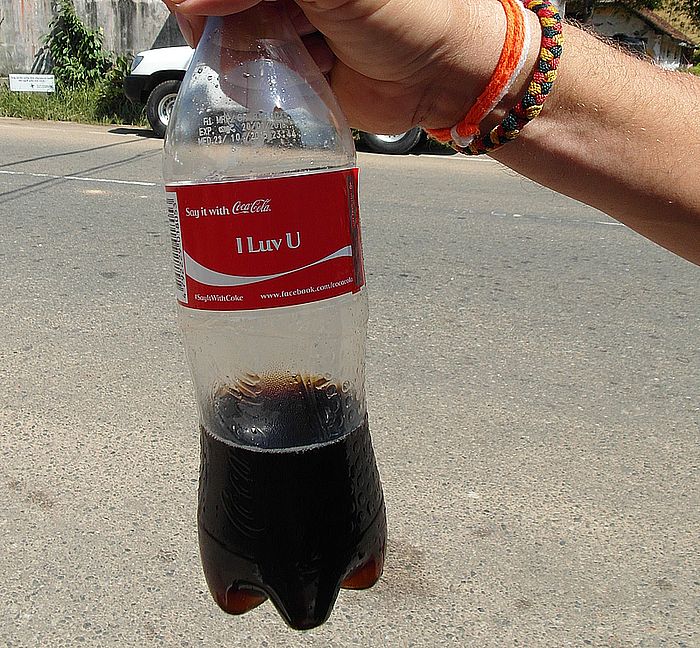 By the way, it is worth bearing in mind that when buying a drink in a glass container, the bottle can then be returned to the seller or to another shop or restaurant where they sell similar products. In India, it is customary to use glass bottles repeatedly. And if you are very lucky, for the returned container will give money or make a discount (although this is the exception rather than the rule).

What to drink at the resorts of Goa?