Dining in bathing suits, peeking through windows and leaving graffiti: what do travelers do most of all annoy resort locals? 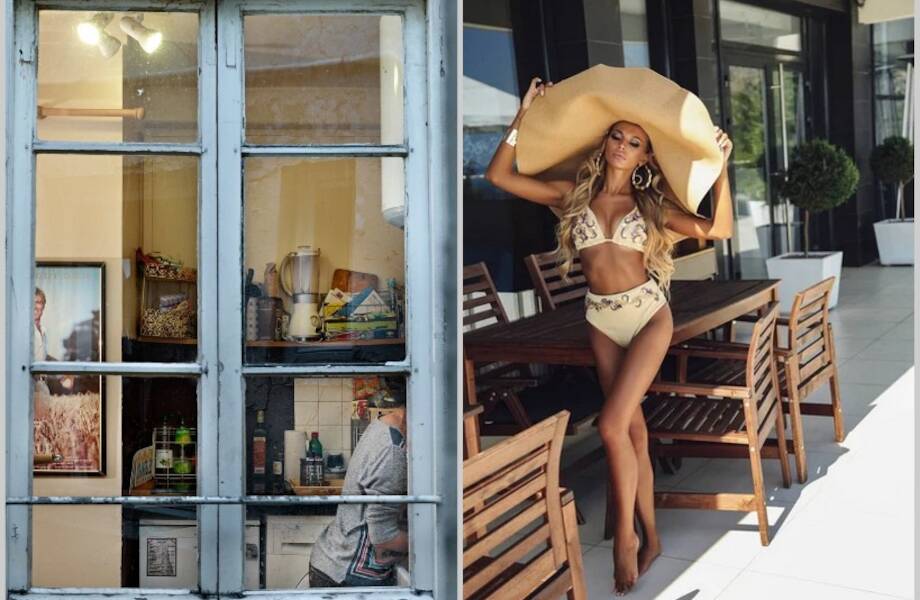 Do you dream of being a New Yorker and thinking about running to work, drinking coffee on the go, and watching New Yorkers trying to hail a cab? Or maybe you like Rome and a tiny cup of espresso to drink leisurely in your favorite cafe? As much as you love spending your vacations in these cities, life in the tourist zone is a different story and it’s a bit different from our idyllic perceptions. In addition, there are many stereotypes about every country (you can read about them in another article), and they are often far from reality. The belief in these stereotypes and inappropriate behavior of tourists (and it’s much more!) Insanely annoying to locals. And in order not to spoil your vacation, it is better to familiarize yourself with this list, so as not to be cursed by some of the locals.

Amsterdam and walking on bicycle paths

Locals do not just ride bikes for fun, they ride them to work, to the store, but not all tourists understand that. So they walk on the lanes and stop the traffic, which really annoys all the Dutch. 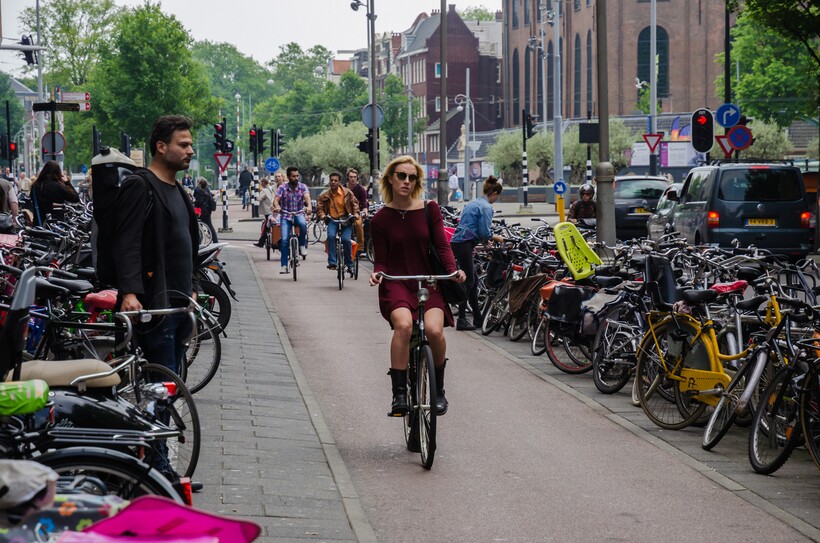 Scotland and queries about the kilt

The Scots hate it when tourists ask about the kilt and especially questions about what they wear under it. 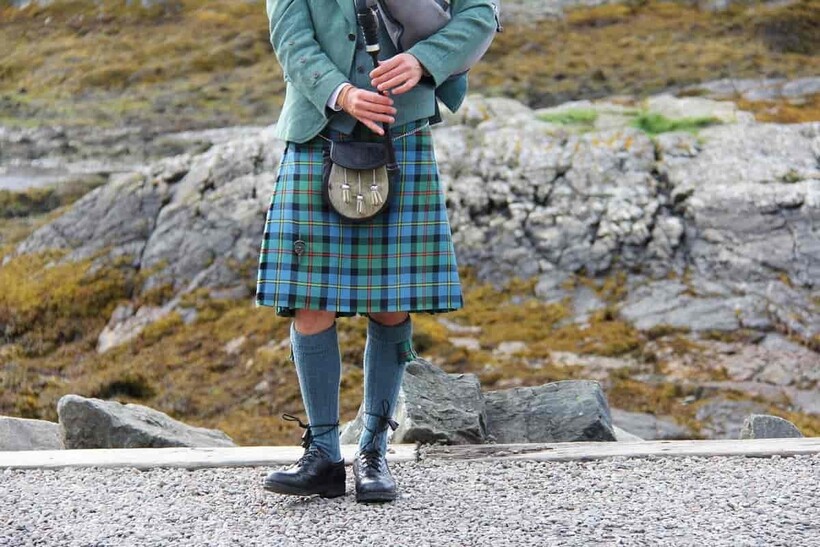 Iceland and stops in the middle of the trail

Travelers drive on Iceland’s roads and stop to admire the views. But they do so on the highway, sometimes right around a bend or down a hill, and Icelanders can’t understand it, because such a stop can be dangerous. And Icelanders are also annoyed by tourists who do not turn off their car headlights while watching the northern lights.

READ
The Magic Germany: The fairytale city of Limburg 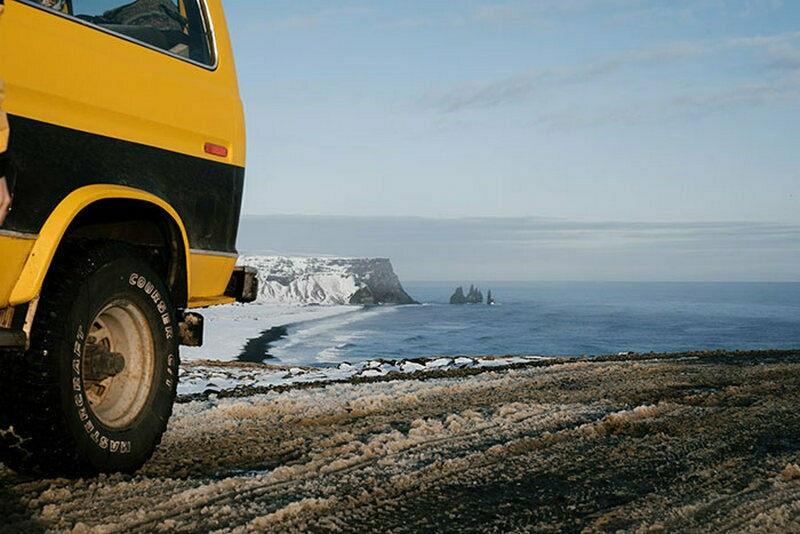 American California and drunks behind the wheel

People who live in Sonoma County (and other wine regions) return home every weekend with fear because the roads are full of drunks. Mostly they’re coming from wine tastings, and often the drivers themselves are also perfectly “tipsy.” 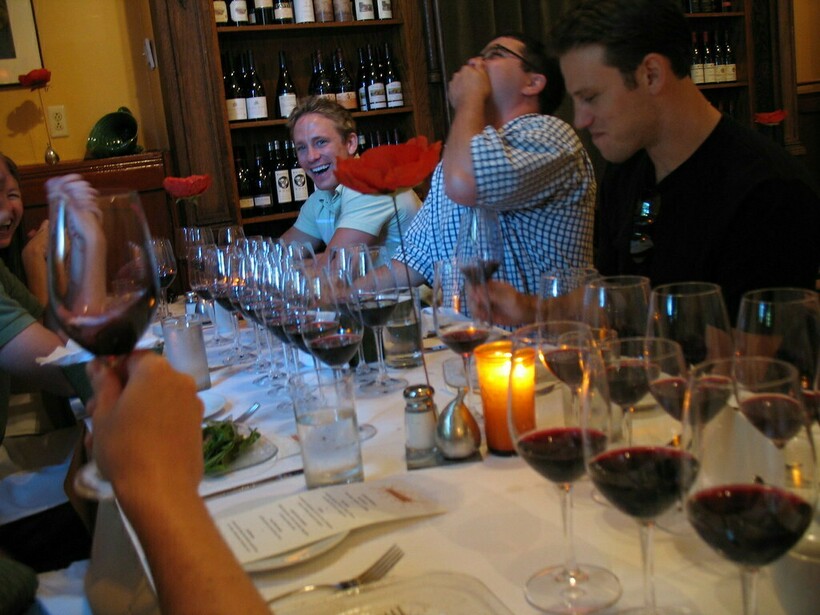 Los Angeles and photos on the Hollywood Walk of Fame

Many travelers think they’re taking a non-trivial photo on the Walk of Fame by laying down on the sidewalk next to their favorite star’s name. Alas, this is unoriginal to say the least. And it’s also very unhygienic, because homeless people are frequent guests here, and God only knows what they were doing next to this star. 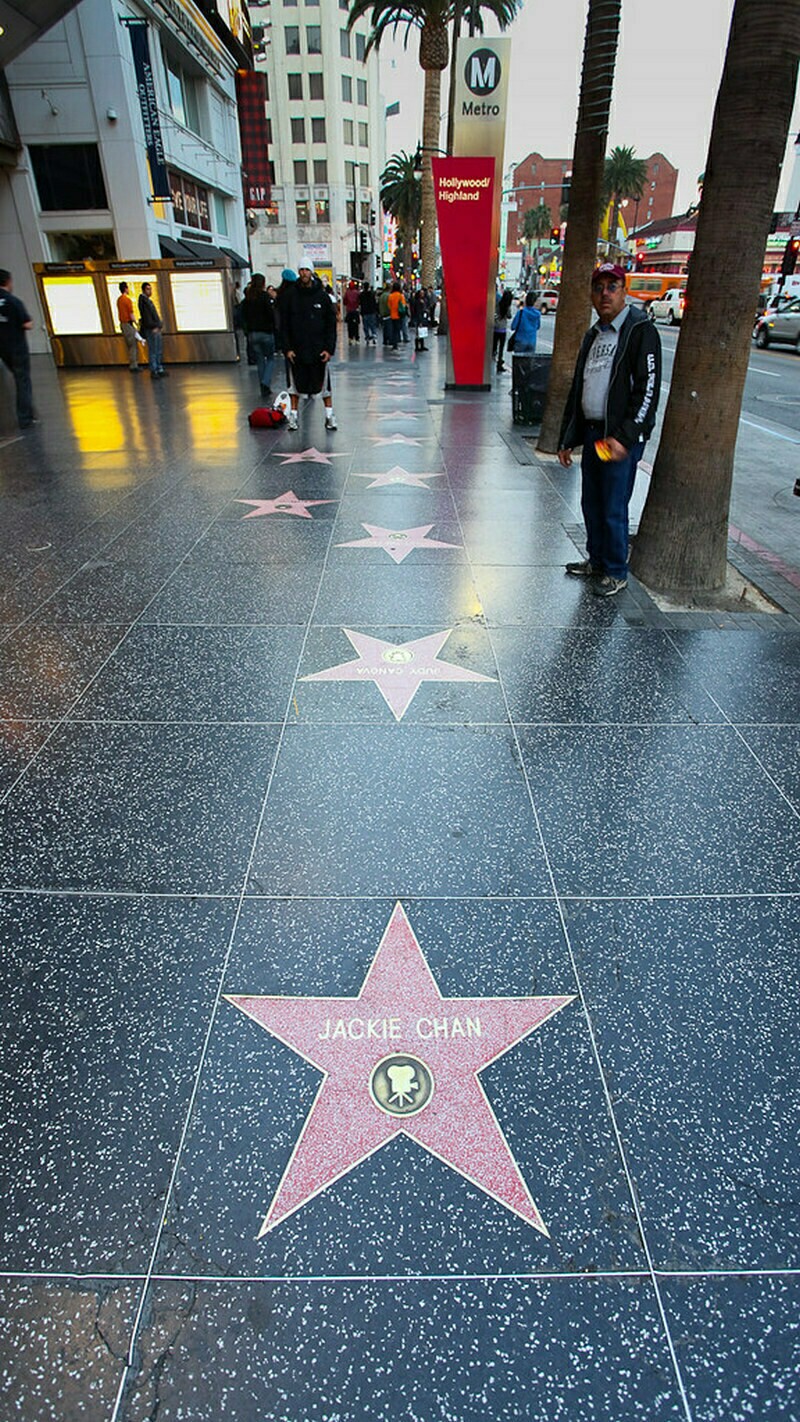 Climbing in the wrong shoes

You have to choose the right footwear for hiking, and there is no way you can go to the mountains in flip-flops. But alas, so do many tourists vacationing on the coast near the mountains. And the islanders are always annoyed by people who try to move between the islands on air mattresses. 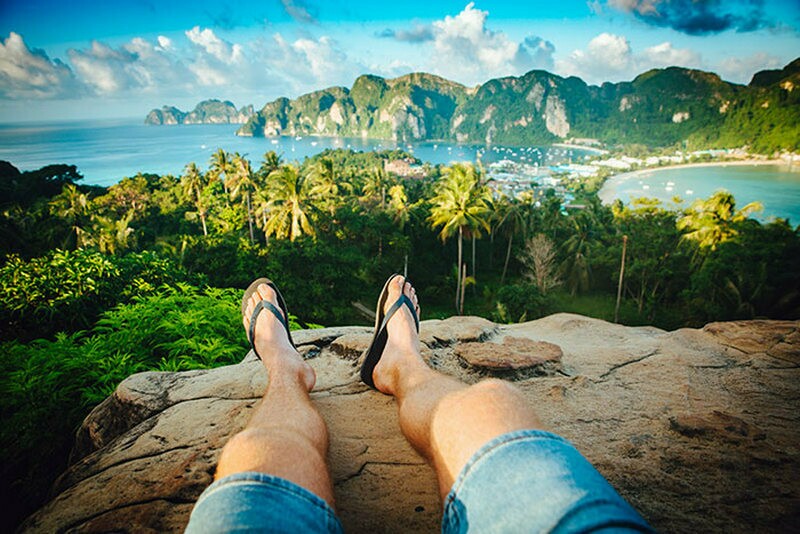 Hiking in the desert and the lack of water

Residents of hot desert countries are very surprised when tourists go camping in the desert and do not take water with them. But that’s not all: some travelers take Pepsi and other sugary drinks instead of water. Alas, these drinks won’t quench your thirst and can lead to dehydration even faster. 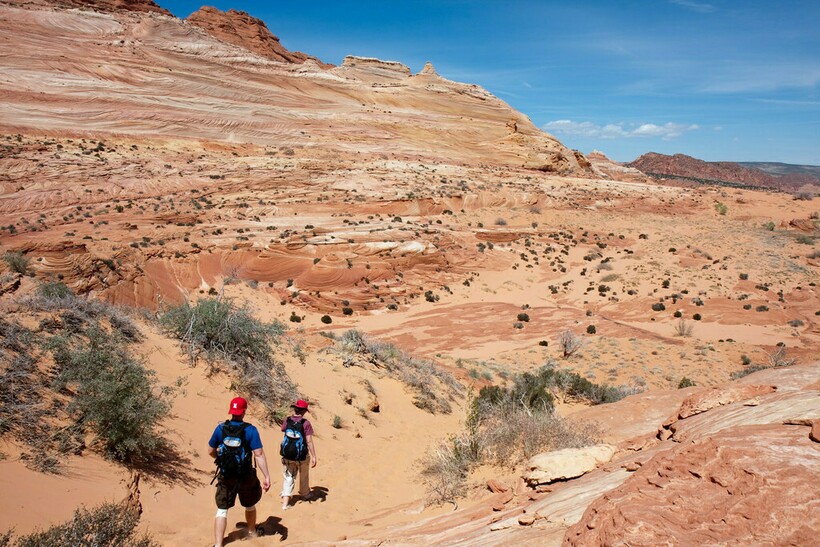 Small tropical islands can have a sparse assortment of alcohol, no food delivery and the usual fast-food restaurants. All this angers some tourists, and this anger in turn irritates the locals: after all, why go to the Caribbean if you want to eat corny fries and burgers? 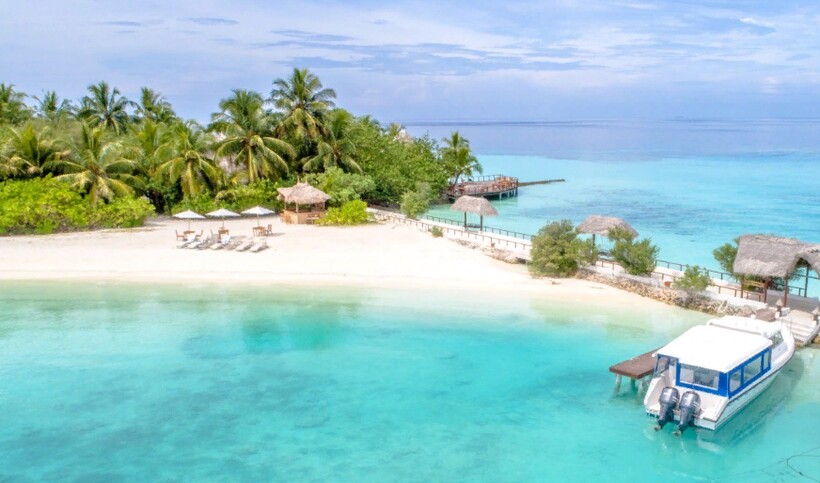 The people of African countries are not particularly happy when they are photographed on the streets. They consider it uncultured at the very least. 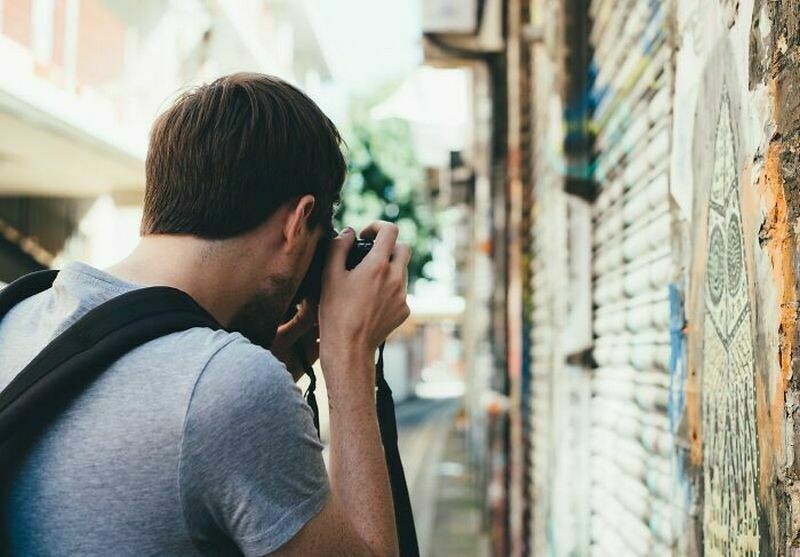 Have you ever had lunch in a cafe in a swimsuit? A Phuket resident told me that it’s insanely annoying. And if you’re not having a picnic on the beach, but going to the establishment for lunch, be kind enough to wear at least a tank top. 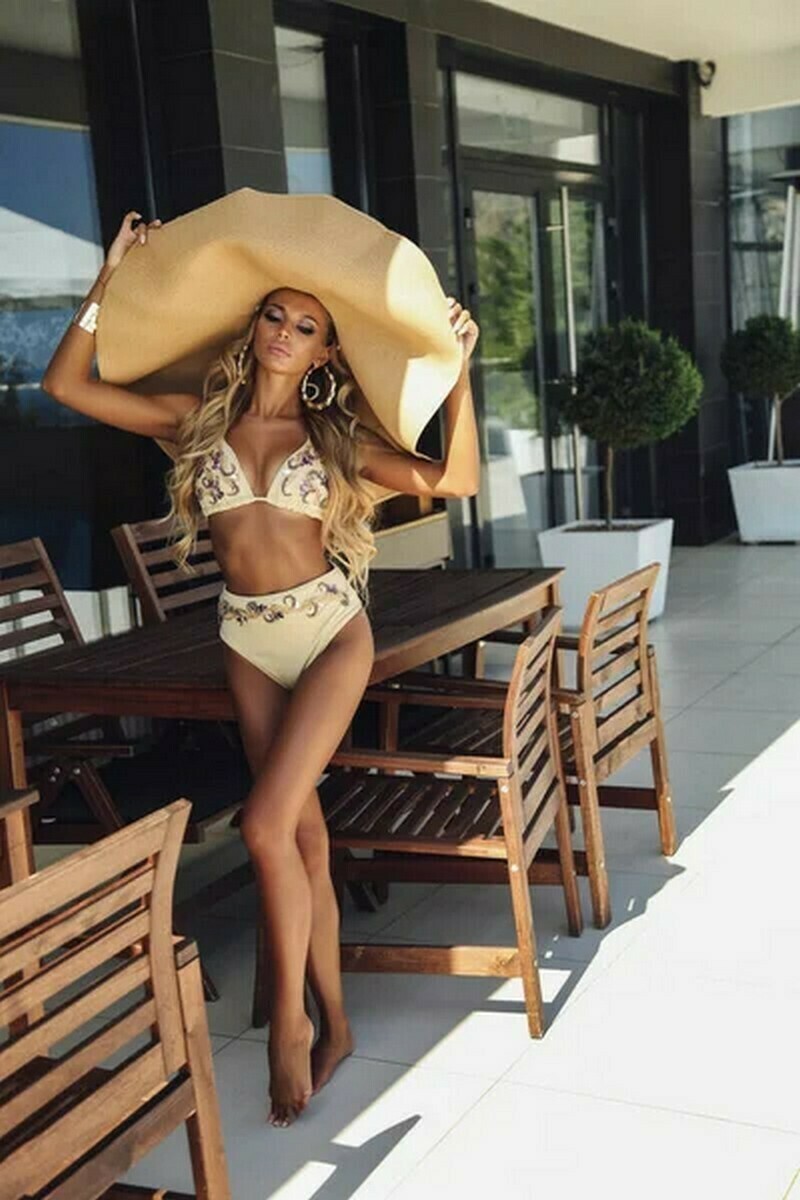 This is a problem in all tourist cities: travelers approach houses and try to peek in the windows and examine the apartments inside. Do you think they themselves would enjoy such impudence in their own city? 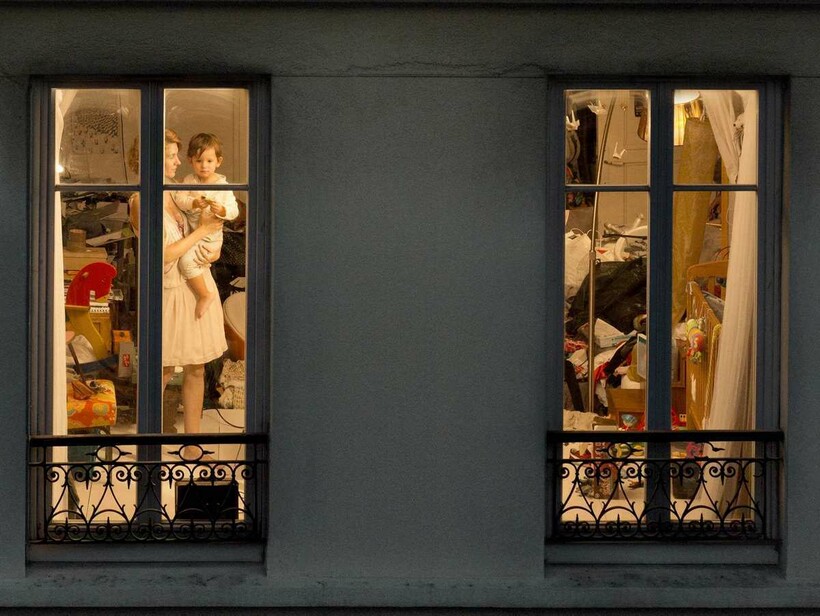 Graffiti and other vandalism in historic places

Even on the Colosseum, gore-travelers manage to leave graffiti saying they’ve been here, and it’s maddeningly irritating to residents. It is also common to try to take a souvenir out of a tourist site and sometimes it gets chipped right off the wall. For example, Stonehenge faced with such cases more than once, and from Pompeii like to take away stones as a keepsake. By the way, we told you about one such case: a woman decided to return the artifacts from the Italian city, buried under the ashes, after decades. Find out in our story why she decided to do so.

Subscribe to our channel in Zen for more interesting and useful information about travel, countries and people.