How to feel the charm of old Lviv, Ukraine

An amazing city. Tourists do not often go to Kharkov, and Sumy is not very popular among them. In Lviv, on the other hand, the city center is crowded during the vacation season. But if you have only a few free days and a limited budget, how do you spend your meager resources wisely?

Preparing for the trip

The first piece of advice for tourists is simple: try to settle in a residential neighborhood. The center of any old beautiful city is usually not suitable for accommodation. Sychov is ideal: the streetcar will take you to the center in 25 minutes. Do not look for a hotel in the city center, it is noisy and expensive. 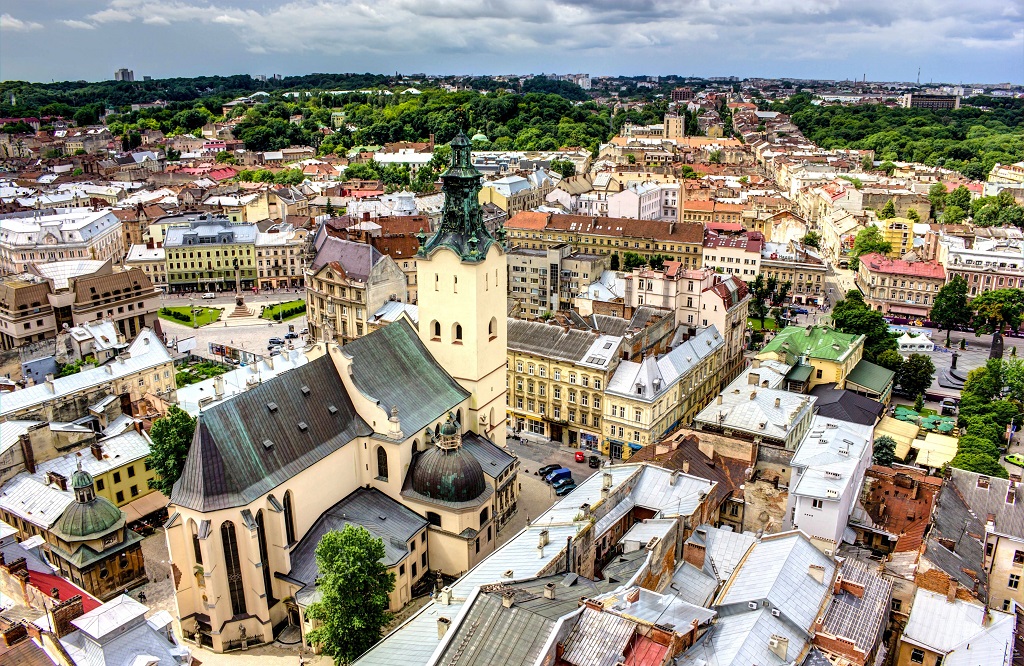 Preparing for your trip

Once you rent an apartment through one of the services you should spend an hour or two for getting to know the city through the articles of the Internet, even Wikipedia. It is desirable to read something about Magdeburg Law, which the city received in the mid-14th century, and ask what distinguished kings from the kings of the status.

Don’t try to grasp the immensity.

This is my second piece of advice. A half of all architectural monuments in Ukraine were miraculously concentrated in Lviv. Partly thanks to the German troops, who spared the city (not the inhabitants) during the last world war. The vast majority of these monuments are just in the center of the city. The center is a quadrangle of about 400 by 400 meters, and it should be walked around leisurely, tastefully, from building to building and if possible through the yards. European medieval charm of the city is given by the construction plan of the center in accordance with the Magdeburg Law, and the tourist, knowing that the “cord” is 43.2 m, and the “rod” – 4.32 m, will be happy to find that the facades of the old “stone” about 2 “rods” long and the depth of the yard does not exceed one “cord”. 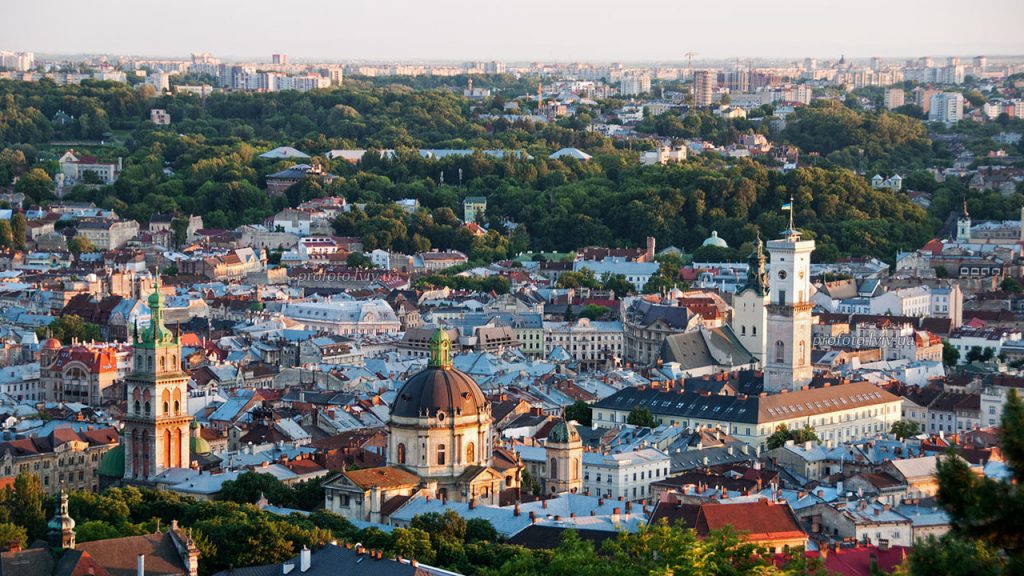 Do not try to grasp the immensity.

It is worth confining yourself to the historic center and several adjacent locations. Among them are Potocki Palace, the residence complex of the Ukrainian Greek Catholic Metropolitan Cathedral St. George, the High Castle (for panoramic pictures), and Lychakiv Cemetery.

Do not forget about museums (Art Gallery, Arsenal, ethnographic complex in Shevchenko Hai and many others, including Pharmacy Museum and even prison “Na Lonskogo”.

Food is part of learning the world around us 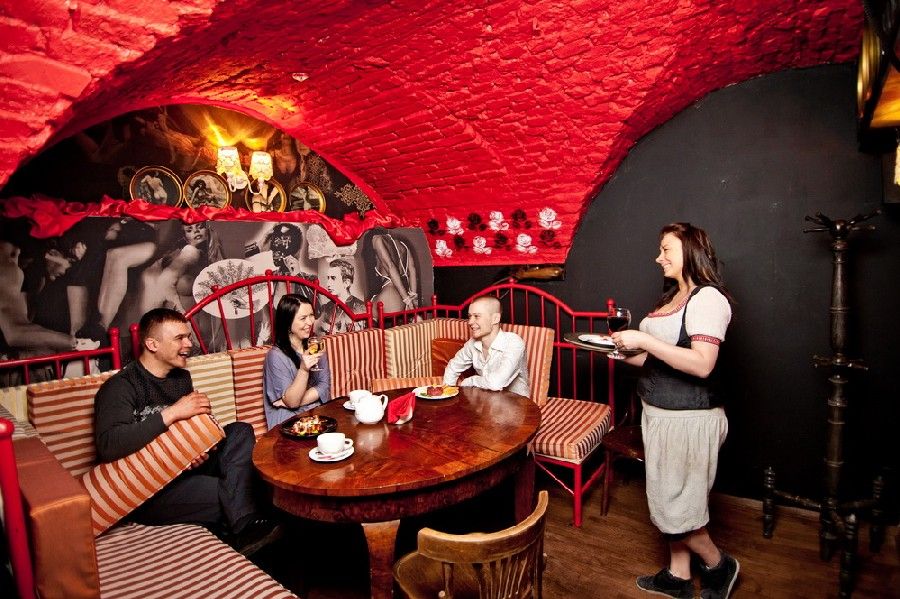 Food is part of learning about the world around us

The third tip concerns daily bread. By the way, and in the literal sense (you should pay attention to the fresh, warm Carpathian bread). Breakfast can be organized in the family hotel where the tourist lives, stock up beforehand “morning groceries” in a supermarket. Sandwiches for the afternoon snack is desirable to take with you. Do not count on the numerous shawerme restaurants and shashlik houses in the city center, it is unknown what the visiting Caucasians roast there, as well as the crowded restaurants, they are visited in the evening after an organ concert or a performance at the famous Opera House. But devote the evening to enjoy: there is nothing more delicious than Lviv chanov. You can also have some derun, which is quite plentiful here. Have a coffee: Lviv coffee is as good as Viennese coffee (at Café Viennese Coffee on Prospekt Svoboda, not in Vienna itself). Unparalleled are all kinds of pastry. It is desirable to study the Ukrainian cuisine just in the local restaurants. By the way, there are kosher (halal) options in the center.

Speak the language you know.

The youth groups speak Russian too loudly, Muslim women in hijabs chattering on the sides of the narrow street, a guide elegantly whispering leads a group of Poles through the Market Square. Occasionally you can also hear Ukrainian speech in its inimitable Lviv version. 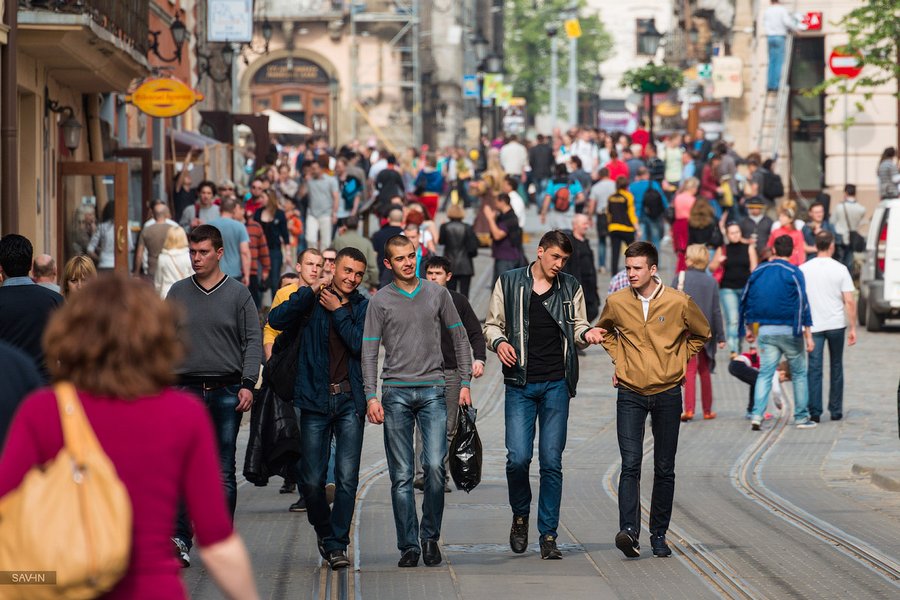 Speak the language you know

Do not believe the “experts”: there are no Bandera rifles in the streets and do not shoot foreigners with Schmicer guns. If you address a passerby politely in Russian, most likely you will hear the same polite and comprehensive answer in … well, in an understandable language. That was the fourth piece of advice.

Every night, a theater or a concert. 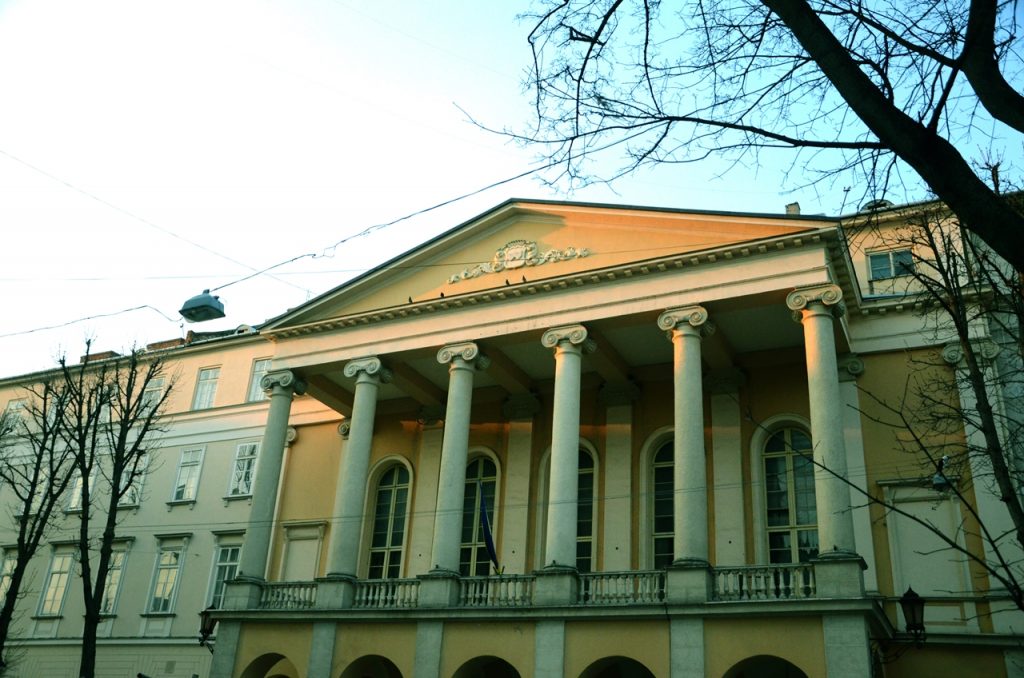 Every night is a theater or a concert.

The fifth piece of advice is to fill the evenings. There are 2 organ halls in the city – on Stepan Bandera Avenue and in the Dominican Cathedral (center), you should visit one of them. Be sure to go to the Opera and at least take a picture in the interiors of the famous theater. To get acquainted with the national theater repertoire, you can spend an evening at the Theater of Maria Zankovets. You can spend an evening at the Maria Zankovetska theater. This is a must-see program. But there is also the Philharmonic, the Italian Court and many others.

You have to behave with dignity.

Unfortunately, we have to talk about it. Behavior of a tourist in a foreign city or a foreign country is a “chip” of your own country or area. You should not give an excuse to brush it off. Leaving the family hotel, leave a basic order.

By the way, Lviv is a relatively quiet city. Note, it is located in the valley of the Poltva River on the Great European watershed: the Poltva, which has been flowing in an underground reservoir for almost 150 years, and the Zubra, still preserved in Sykhovsky Forest, carry their waters first – to the Baltic Sea, second – to the Black Sea. The location of the center in a valley in the Carpathian foothills has created a unique microclimate: moderately continental and very humid. Recently, tourists from the Middle East have been coming here for this very reason: not very interested in the monuments of European antiquity, they are happy to drink coffee at tables right on the sidewalks in the cool shade of these antiquities. 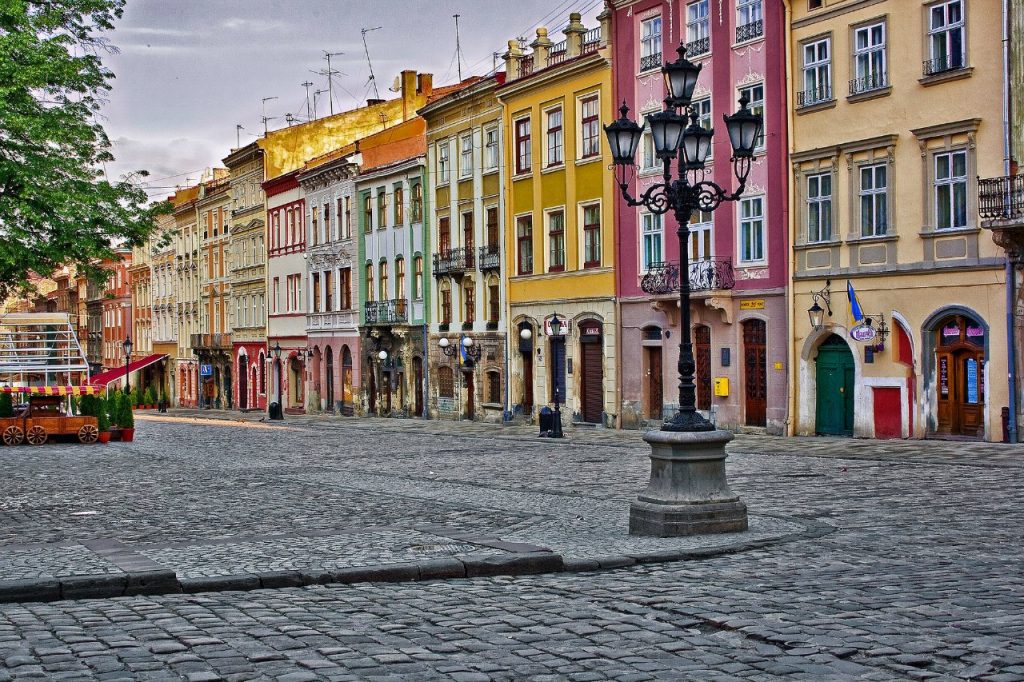 Recently, European and Japanese scientists, having processed masses of meteorological data and compared them with the data of criminologists, found the following: there is an inversely proportional relationship between the summer temperature and the number of serious crimes committed. The same applies to the amount of precipitation: with 1mm more precipitation crime rate falls by 0,1%. Maybe it’s because of the humid climate that the locals here are reserved, friendly and not boisterous.

So, the fifth piece of advice is to show your best side, even if it is not easy. And have a safe trip.