Guide to Spoleto, Italy: discovering the beauties of Umbria

Spoleto, in the Umbrian valley, is a medieval town of great historical and cultural importance, full of architectural marvels and art masterpieces. At the foot of a large plain, surrounded by gentle hills, Spoleto developed on the Colle Sant’Elia and the majestic Rocca Albornociana rises above it. A large aqueduct bridge connects it to nearby Monteluco, a place of hermitages and an evergreen mountain overgrown with stone oaks . The landscape of the town and its surroundings is as if created from a landscape painting of the nineteenth century.

Umbria was one of the historic stops on the Grand Tour of Italy, which was much loved by famous artists and writers such as Goethe and Stendhal. Here we will accompany you and help you to discover the most characteristic and interesting places in the city.

Spoleto is located in the province of Perugia and climbs the Via Flaminia, the historic Roman consular road leading from Rome to Rimini (the section that runs through Spoleto is called Flaminia nova). Coming from the north, from Foligno, you will find the grandiose Fonti del Clitunno with a small 5th century temple. 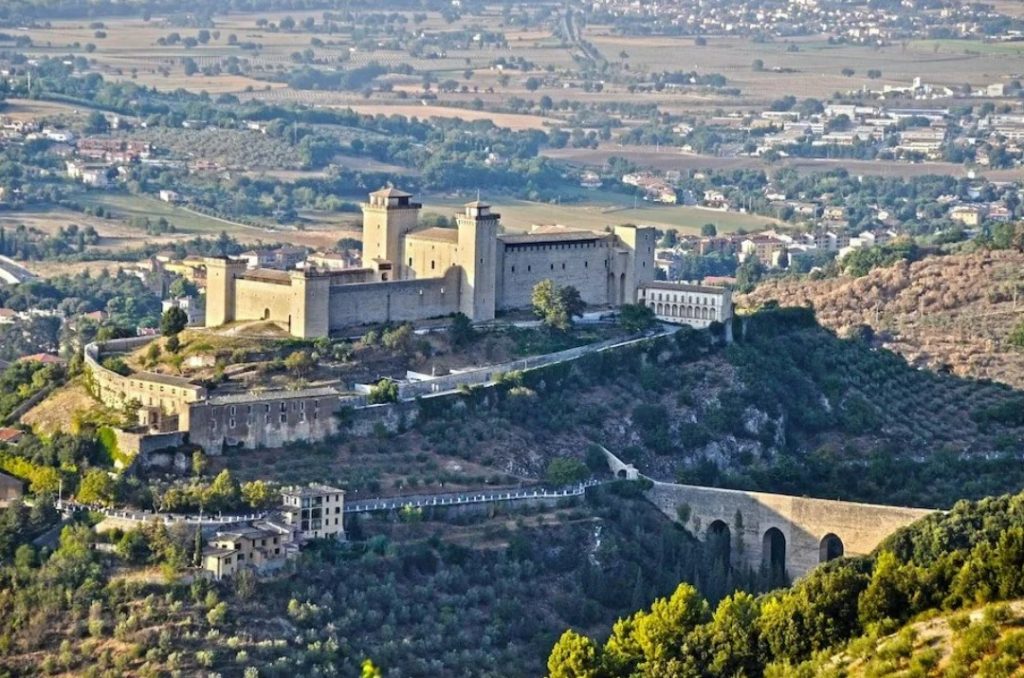 A Roman colony from the 3rd century B.C., in the Middle Ages Spoleto was the seat of an important Lombard duchy (570-744), then passed to the Franks. Destroyed by Barbarossa in 1155, long disputed between the Empire and the Church, the city came under the control of the latter at the end of the 12th century with Pope Innocent III. From then on, especially in the thirteenth century, Spoleto underwent an urban renaissance with the erection of many churches and palaces that have survived to this day.

The small area of Spoleto offers a great variety of monuments and historic buildings: Romanesque churches, noblemen’s palaces, medieval fortifications and Roman ruins. A box of wonders, surrounded by the beautiful hills and mountains of Umbria, in a charming setting.

READ
The 10 most beautiful beaches in Madagascar, Africa 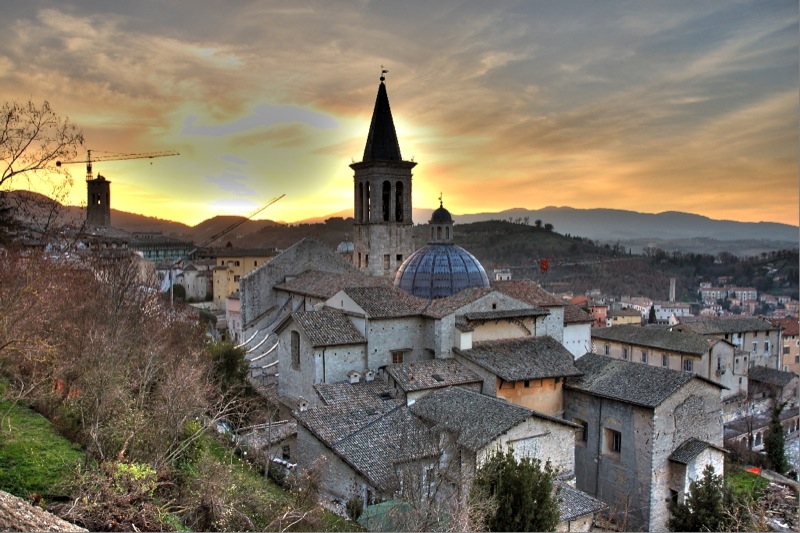 The monument that overlooks the city is the majestic Rocca Albornosiana (1363-1367), named after Spanish Cardinal Egidio Albornos, who built it by order of the Pope to consolidate the power of the Church in central Italy. The fortress stands on top of Colle Sant’Elia and is the work of the architect Gubbio Matteo Gattaponi. Six towers tower above the fortress, and two courtyards open up inside. Inside the main tower is the “pint room”. , a room decorated with frescoes with paintings from the 14th and 15th centuries. Today the fortress houses the National Museum of the Duchy of Spoleto.

Just below Rocca is the famous Ponte delle Torri Bridge, an aqueduct bridge that connects the city of Spoleto with Monteluco. The bridge is 230 meters long and 82 meters high. A giant architectural work, a symbol of Spoleto. The bridge towers over the ancient Roman aqueduct of Cortaccione, from which the water canal can still be seen. In the Middle Ages the aqueduct was rebuilt, and the bridge survives to this day. At the eastern end of the Ponte delle Torri, at Monteluco, stands the Fortilisio dei Mulini, a medieval tower, today a ruin, which until the nineteenth century was used to monitor the bridge and as a mill .

Turning to the historic center of Spoleto, just below Rocca Albornociana stands the Duomo, the Cathedral of Santa Maria Assunta, built in 1067 on the remains of a 9th century church and then rebuilt and altered. The church has a Gothic style on the outside with a portico at the entrance and a Baroque style on the inside with Renaissance elements. Inside, there are frescoes by Filippo Lippi “The History of the Virgin Mary in the apse” and by Pinturicchio in the chapel of Bishop Eroli. 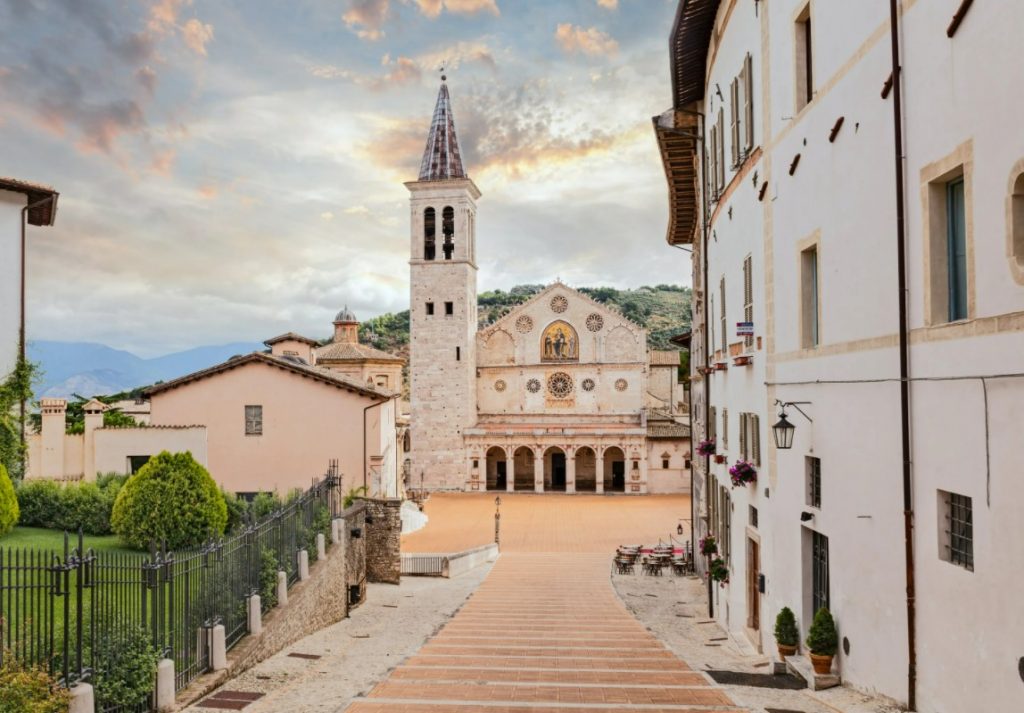 Do not miss the Church of San Salvatore , one of the oldest early Christian basilicas in Italy (IV-V centuries), with interventions of the Lombard period (VIII century), it is one of the main architectural testimonies of the south-central Italian region (Little Langobardy). For this reason the church of San Salvatore has been inscribed on the UNESCO World Heritage List of “Lombards in Italy. Places of Power (568-774)” together with the Lombard monuments of Cividale del Friuli and Benevento. The Basilica of San Salvatore stands on a hill not far from the historic center and is surrounded by the monumental cemetery of Spoleto. A few steps away is the church and monastery of San Ponziano, in Romanesque style.

In the historic center, not far from the Cathedral, there is the Basilica and the religious complex of Santa Eufemia with the Diocesan Museum. The church stands in the courtyard of the Bishop’s Palace and was built in Romanesque style (11th-12th centuries). Don’t miss the beautiful Basilica of San Gregorio Maggiore, also in Romanesque style.

Beyond the walls of Spoleto, climbing up to Monteluco, we find in sequence: the Church of San Rocco, the Basilica of San Pietro, the Abbey of San Giuliano and, at the top of the mountain, the Sanctuary of San Francesco. 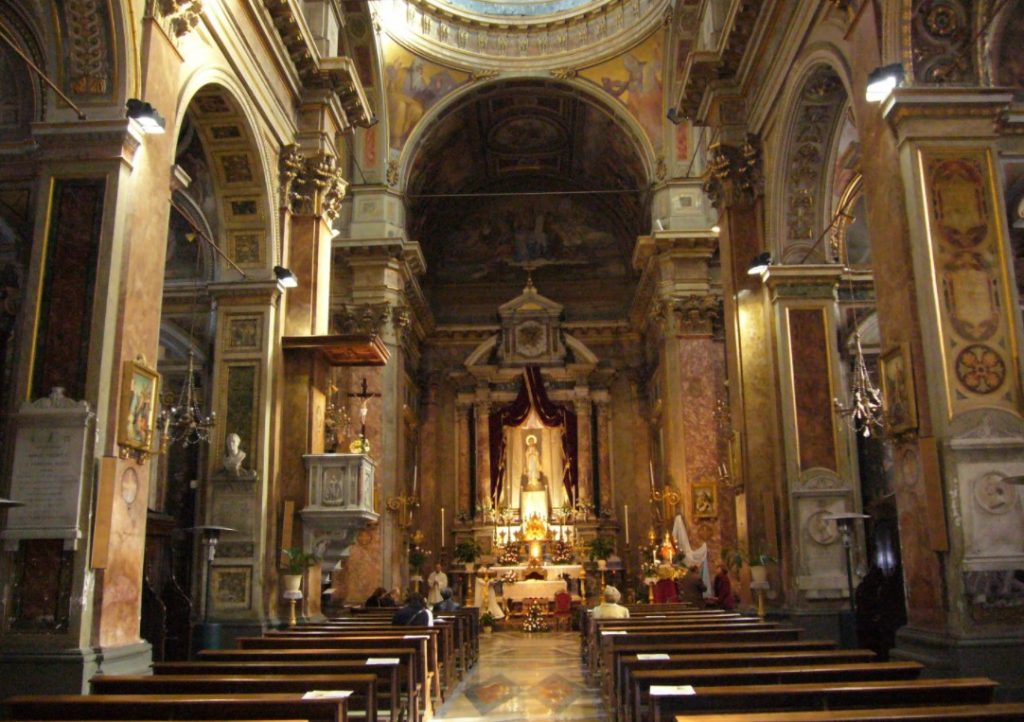 Also in the historic center is the seventeenth-century church of San Filippo Neri.

Among the civil architecture of the Roman period we remember: Ponte Sanguinario, ancient bridge on the Via Flaminia, today situated in the bowels of Piazza della Vittoria; Arco Druso, monumental entrance gate from Flaminia to the town forum (today Piazza del MERCATO); the Roman theater of the 1st century B.C.

We also note the Palazzo Comunale di Spoleto, built in the thirteenth century but subject to later modifications.

Spoleto travel guide: things to do

Spoleto is a very culturally vibrant city. Events, both national and international, take place here and attract visitors from all over the world, such as the Festival dei Due Mondi, held every year from June to July. Equally important are the activities of the experimental opera house. Other events include International Dance Week in early April, High Medieval Studies Week in late April and the Spoleto Art Festival in late September. 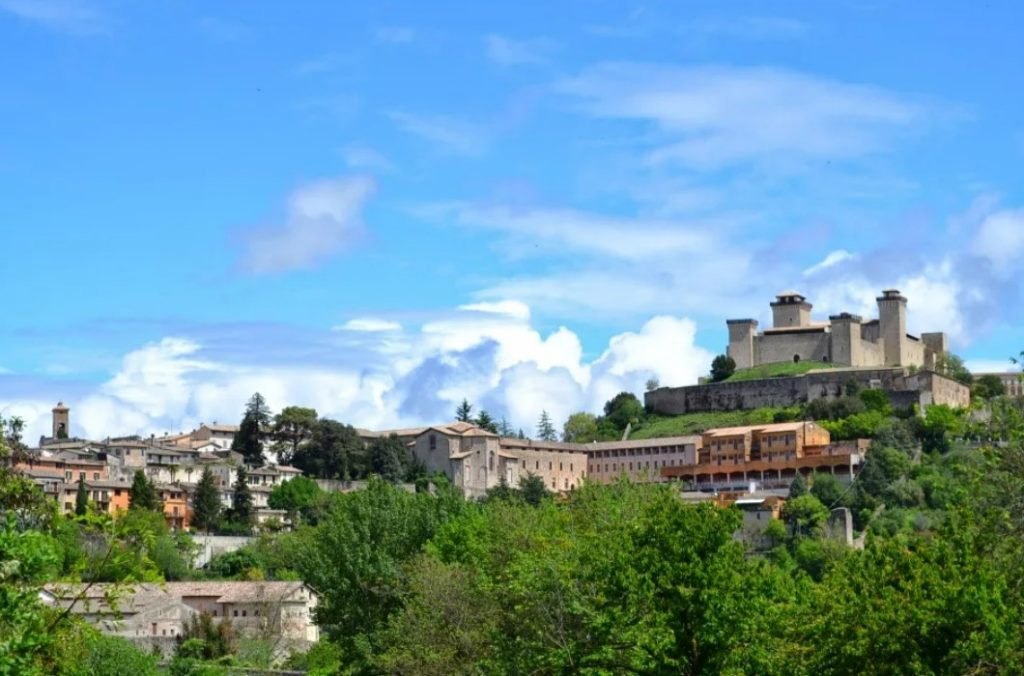 Spoleto travel guide: things to do

You can take excursions in the surroundings: in Monteluco and in the surrounding hills and mountains. Be sure to visit the beautiful springs of Clitunno, less than 15 km from the city. Here you can admire a charming lake surrounded by vegetation, especially willows, and a small V century temple 1 km from the springs, recognized as a UNESCO World Heritage Site since 2011.

The city of Spoleto can be visited at any time of the year . The choice depends on what you want to do and the events you want to follow. In summer, visiting the monuments can be more tiring because of the heat.

By car, Spoleto can be reached from the north and south on the A1 Autostrada del Sole, E45 highway. From the Adriatic side, take the Strada Statale 77, which connects to SS 3 Appia at Foligno Heights.

Spoleto is connected by train to the railway lines Rome-Ancona and Rome-Perugia. 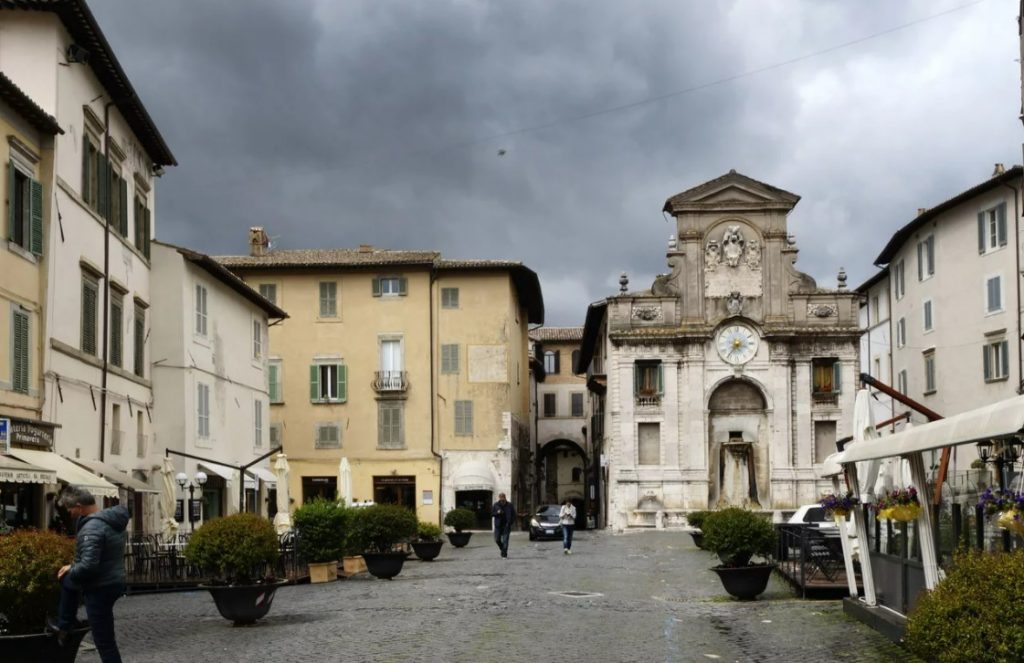