In terms of cuisine, Germany is very unusual. Food is a cult here. Culinary tour to Germany is an opportunity to “taste” and interesting to learn the culture and traditions of this amazing country. Interestingly, for all its incredible colorfulness, the national cuisine of Germany began its development only after the Second World War. Famous for his severity King Kaiser Wilhelm II forbade all talk of food, the diet of the Germans was quite scarce.

After World War II, the gastronomic preferences of the Germans were shaped by the influence of neighboring nations (Italians, French, Belgians). Having absorbed the culinary customs of other cultures, while maintaining its simplicity, German cuisine has reached a decent level, and today it stands out for its originality. Many national dishes are widely known and served in the best restaurants in the world.

Culinary tour to Germany will allow you to get acquainted with the main traditions of eating of the people. First of all, it is 5 meals a day. Pork dishes, baked fish, rich soups, and sausages are preferred. Not a single meal in Germany is complete without fragrant bread and a glass of delicious beer. The country is also famous for sauerkraut, sweet pastries and gingerbread. 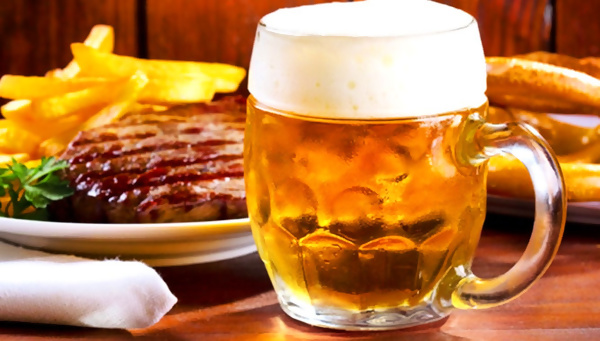 When planning a culinary trip to Germany, people’s imagination immediately draws all kinds of sausages and juicy meat. This is truly a paradise for meat gourmets. The range of German sausages is 1,500 varieties of sausage. Because of the pedantic and meticulous nature of the Germans, their sausages are recognized as the best in the world. They occupy the first place in the traditional cuisine of the country.

Chefs know how to cook potatoes better than anyone else. They fry it, stew it, bake it according to the original recipe. Almost all salads of the national cuisine include potatoes. Be sure to try the roast pork and potatoes in pots. It is unsurpassed in German cooking.

Another traditional dish is cabbage. It is eaten daily and put on the festive table. On the menu of every restaurant and cafe in the country you can find Bavarian sausages with stewed or sauerkraut. 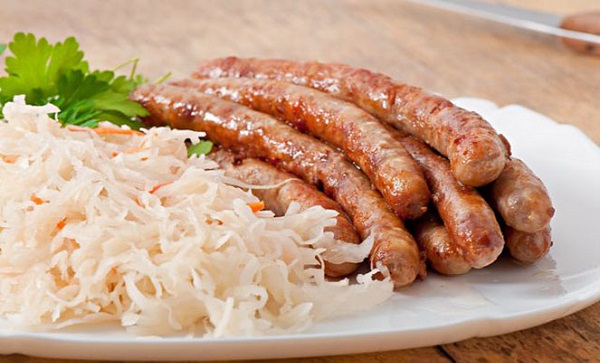 What do they eat for breakfast, lunch and dinner in Germany?

Breakfast with the Germans is dense and hearty. As a rule, it is dishes with eggs, bread, a few varieties of ham, bread with honey or jam, rolls. All cafes offer a large selection of dishes for breakfast, served from 7 a.m. until 3 p.m.

At lunch, the obligatory dishes are soup and meat with side dishes. For appetizers – dessert. For dinner Germans “give all fat and nourishing food to the enemy” and eat salads and cold snacks before going to bed. At weekends Germans indulge in coffee and cakes. They do not drink much tea. 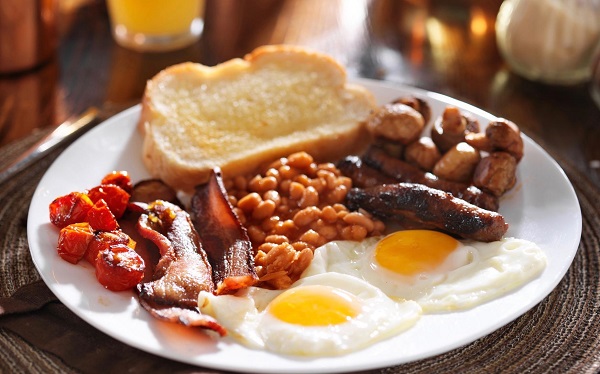 Soup is an indispensable element of the dinner meal. First courses are quite thick and very hearty. They are prepared with the addition of sausages, frankfurters, meatballs. The most famous are Eintopf (the most hearty of meat and various kinds of smoked meats), Saxon soup with bacon, sauerkraut with sausages, onion Weimar soup. In Berlin restaurants you can find soups of unusual recipes, such as beer soup, bread soup and even strawberry soup cooked on the basis of fresh strawberries and wine. In addition to soups, national cuisine offers a huge number of broths with eggs, dumplings, vegetables. 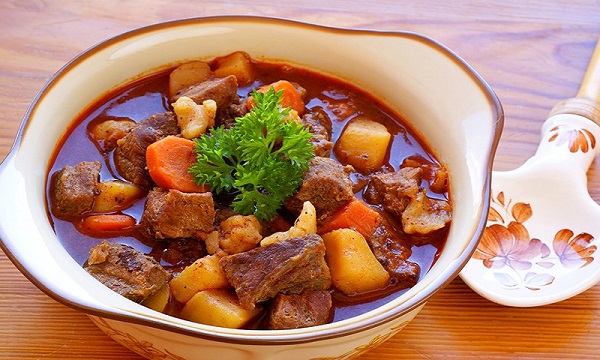 READ
14 things you should do in Dubai

Among the popular side dishes are cooked and stewed vegetables, dumplings, legumes, rice, jacket potatoes, mashed potatoes, fries, dumplings, croquettes. Pasta side dishes have a special flavor. They are thicker and contain an egg. Among the most popular noodles is “spätzle” (egg).

Cabbage salads with original dressings are at the top of cold appetizers. Potato salads with bacon and greens are very popular. A light appetizer, rolls of puff pastry, cheese, rampson, and dried tomatoes, is at the top of many restaurant menus. Sandwiches with cheese, fish and sausage are extremely popular with Germans. The range of snacks includes meat and vegetable salads, herring dishes with sauces, sprats, ham and sausages.

Be sure to try the German cheeses. In terms of taste, quality and number of varieties, they are as good as the Dutch and Swiss. Produced not only the traditional varieties, but also unusual varieties with dill, cumin, paprika and other original additives. 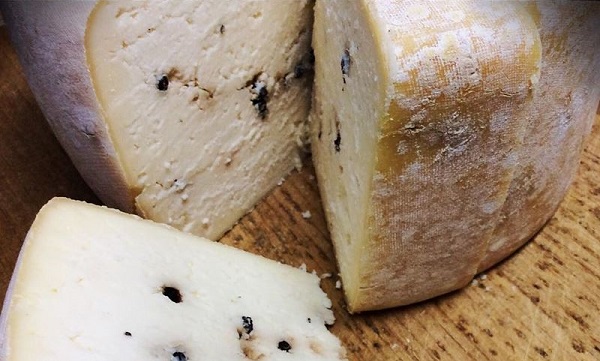 The most popular dessert in Germany, which must be tasted – Black Forest Cherry Cake with whipped cream and bitter chocolate. The Dresden Stollen, an ancient recipe with nuts, candied fruits, raisins, marzipan and spices, is definitely on the dessert list. This dessert has become a symbol of Christmas in Germany. Cafes and restaurants offer many yogurt-based desserts. German strudels, cakes, cookies, casseroles and puddings are all worth a try. 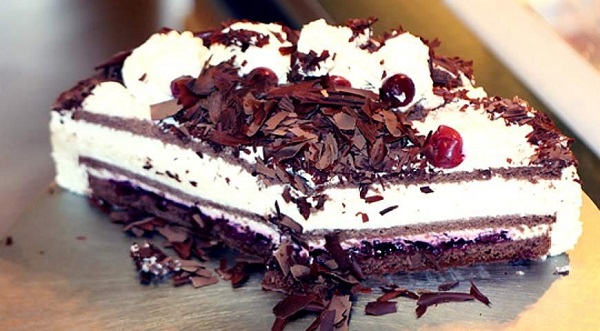 Germany is famous for its bread – about 1,000 varieties. Not a single breakfast or lunch can do without fresh bread. It is so important to the German table that there are even rules – Abendbrot (“evening bread”) and Brotzeit (daytime “bread time”). For baking they use wheat, gray and rye flour. Various seeds, nuts and dried fruits are used. In every cafe you can taste pies with rhubarb, meat filling, cherries, strawberries, apples. Tourists love not only German meat and beer, but also fresh pastries. If you adore pastries, we recommend visiting Saxony as part of a gastronomic tour. It is famous for its pastry delights.

There are many excellent restaurants in Germany. We present the top 5, which were selected not by the presence of Michelin stars, but according to the reviews of visitors and tourists about the diversity of the menu, quality, taste of food, service, and interior.

Each region of Germany has its own culinary specialties and masterpieces. For an in-depth understanding of German culture, it is worth booking a gastronomic tour.