Australia, the land of contradictions.

Few people know that the magical road, along which the brave girl Ellie walked in the fairy tale “Wizard of Oz”, was the road of Australia. The first association with Australia is kangaroos. Yes, the nature of Australia is delightful, and the animal life is mostly unique. But this Aboriginal country holds many more riches. Why Aboriginal?

Fifty thousand years ago there were more than 300,000 Aboriginal people on the mainland. Now in the country safely coexist both representatives of the modern world, and the aborigines, which civilization as if bypassed. Nowadays 1.5% of the native Australian population lives peacefully on the island. The mainland is located on the other half of the globe. In ancient times, those who lived “there, on the edge of the world,” called the antipodes.

The first Europeans to settle in Australia were the British – exiled criminals – and the first police force consisted of 12 criminals who behaved well and proved themselves to be calm, balanced and fair-minded people. 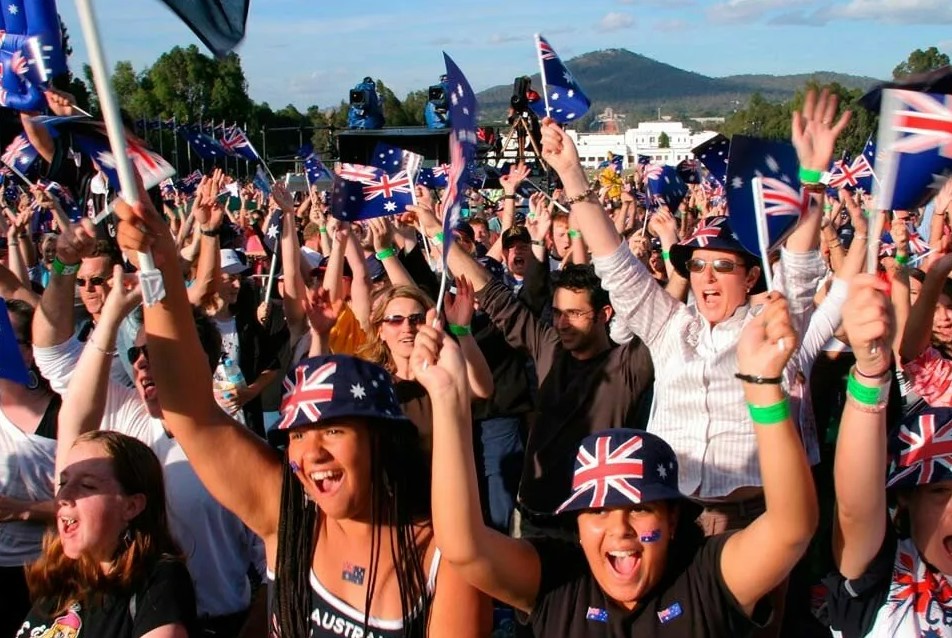 The land of contradictions – Australia: the essentials in a nutshell

The capital of Australia is Canberra, which is home to 300 thousand people. In this case, Sydney – one of the largest cities, where lives about 5 million people. Very often it is considered the capital of Sydney, but this is a misconception. The fact is that the two largest cities – Sydney and Melbourne – could not agree between themselves, who should be the capital. So it became a completely different city, which settled between Sydney and Melbourne. Canberra was purposely built as the capital on the site of a small settlement of the same name.

An amazing fact has recently become public . The fact is that the highest mountain is Mount Townsland. But because of the great respect for the discoverer Paul Edmund Strzelecki, who first stepped on the mountain, which was named Kosciuszko, it was decided to rename the mountain. Thus, Mount Kosciuszko became Townsland. And Townsland became Kosciusko. In such a simple way they managed to keep the highest point of the continent the same, and to honor the memory of the discoverer.

Australia is famous for rabbits – for a century and a half it has been fighting with their huge number. These animals were once imported by the British, and thanks to the suitable climate of the country, their numbers now exceed several billion. Sheep farming is also common in the country – Australia has the number one sheep and wool production. Due to the fact that Australia is seriously engaged in this industry, a decision was made to preserve the livestock, after which the longest protective fence in the world was erected to keep the predatory dingoes away. 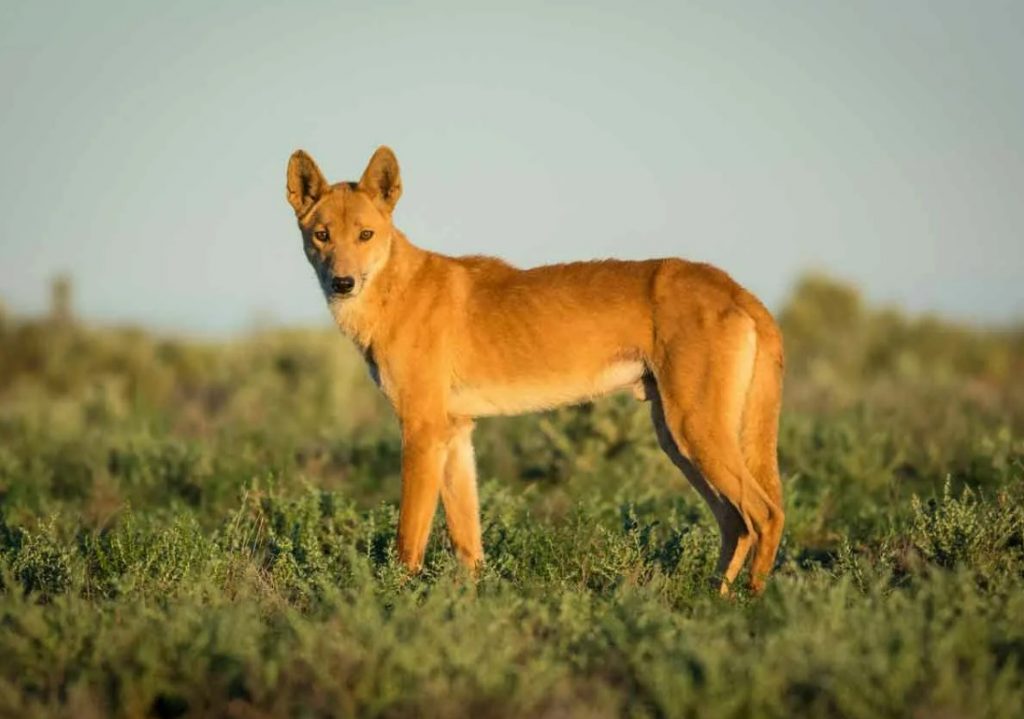 Every year in Australia, typically one person is killed by a shark bite

The continent is considered the driest on the planet. Surprisingly, it is in Australia that hot deserts, snowy mountainsides and impenetrable tropical forests co-exist. Deserts cover most of the country, so despite the fact that the mainland is the 6th largest, the population is very small – only 20 million people. Compared to the rest of the country, natives live 20 years less: women tend to live to age 60 and men to age 55. Half of the country’s teenagers, and this does not include Aborigines, use cannabis at a very young age.

The most beloved game in Australia is poker. The Australians have the highest expenses for this game, but inhabitants of continent respect and understand not only poker, but also rugby, golf, soccer and aerobics.

The Queen of Britain is considered the head of state. Coins bearing her image are in common use. On old coins she too, but a young one. 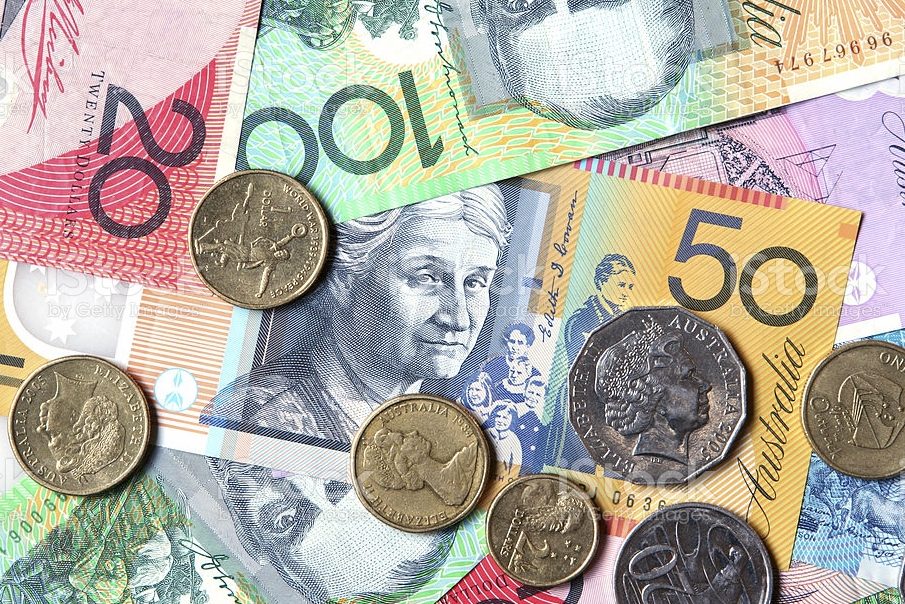 If you dig deep into the history of the origin of the continent itself, we know that it appeared even 50 million years ago. Australia is believed to have been part of the Southern Continent, which still includes Africa and South America. Over time, most of the land moved away from the continent. It became known as Australia.

Australia is the only home to prehistoric species of fauna and flora. Many of them still live there, but they don’t take root anywhere else. Among the birds, you can count the cockabarra, lira bird, rosella, and others. Of animals – the Tasmanian tiger, the Tasmanian devil and many species of kangaroo.

It was Australia that organized the world’s first radio for people with non-traditional sexual orientation.

Australia was the third state to launch a satellite. Equally surprising is the fact that none of the cities in this country has a metro. 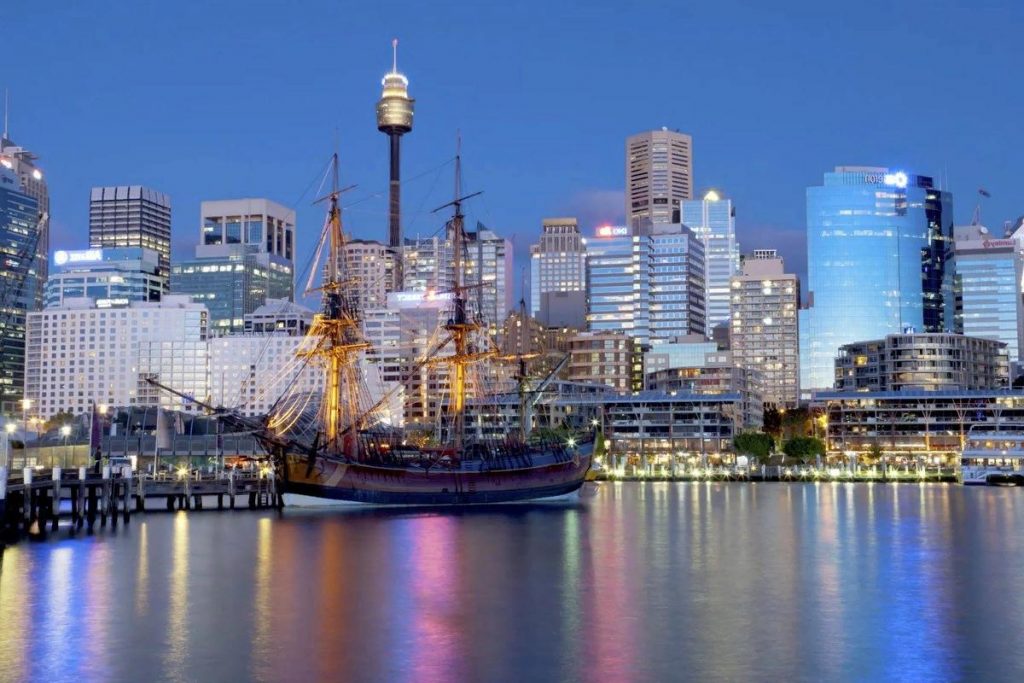 Australia – it’s a magical country in which there is still room for riddles and wonders, where the past and the present are inextricably linked, where all the manifestations of nature exist together, where they still adhere to the ancient customs, where they keep up with the times and actively use modern technology. Australia is a country of paradoxes, and that is its main highlight. 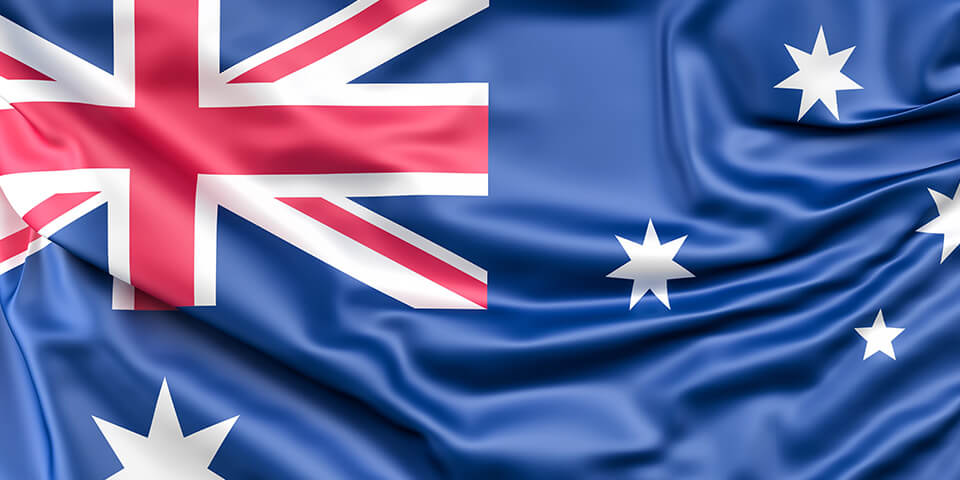 Australia is an amazing country full of surprises and surprises. It is not in vain called a country of contrasts, because here you can find developed megacities and endless deserts next door.

In addition to incredibly beautiful scenery in Australia, you can meet a lot of dangerous representatives of fauna. And that’s what else this country surprises!

READ
The 35 best sights of Athens - descriptions and photos

Australia is a land of contrasts and unique things that can only be found here. This amazing continent beckons tourists from all over the world because of its amazing atmosphere!