Today it is difficult to imagine a modern successful person who does not like to travel. And if it all starts with the resorts of Turkey and Egypt, then over time, the lazy wallowing on the beach gets fed up, and the soul demands new experiences. Guided by these aspirations, many tourists come to the island of Madagascar, starting their acquaintance with the city of Antananarivo, the capital of the island state.

The history of the capital starts in the XVII century. Once Antananarivo was a large village where it was forbidden to build houses made of stone. This was due to an explicit royal prohibition so that the rulers who lived in a stone palace enjoyed their position even more, towering above the wooden shacks of the commoners. The rapid development of the city began in 1896, when Madagascar became a colony of France. At that time, a university, numerous commercial sites and the first government offices were built in a short period of time. 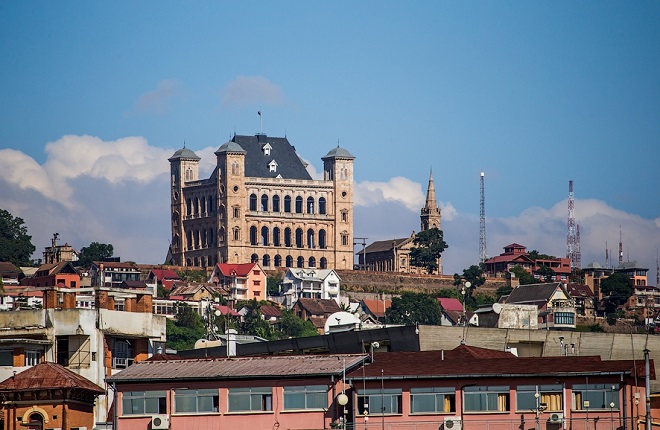 Today Antananarivo, or Tana, as the capital is affectionately called by the inhabitants of Madagascar, is one of the largest settlements of the state. The standard of living here is much higher than in other cities on the island, but the streets look modest and poor. The population of Antananarivo is about 2.61 million people. What is characteristic, compared to other cities in Africa, it is rare to see idlers on the streets. Everyone is busy doing something: building, cooking, trading. 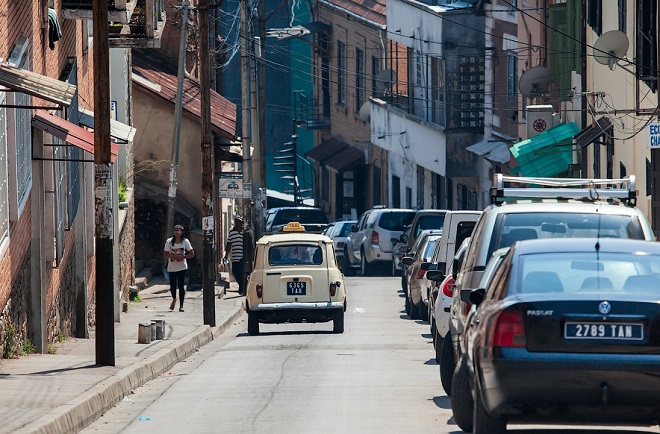 The climate in Antananarivo is mild subequatorial. During the dry season, which lasts from May to September, the average temperature is +23 ° C. The rainy season lasts from October to April, with daytime temperatures averaging +27°C.

On the world map, Antananarivo, like the rest of Madagascar, corresponds to Africa. It is separated from the mainland by the Strait of Mozambique.

Before visiting Tana, it is worth carefully familiarizing yourself with some of the details and aspects of the holiday in order to avoid any further misunderstandings that could ruin the rest. So, planning a vacation in Antananarivo, you should take into account:

READ
Top 10 most amazing living history museums in the U.S.

The capital of Madagascar, Antananarivo, has a number of advantages, against which the photos from the trip will be rich and colorful. Of course, their number does not compare to the leading cities of Europe, but you will not be bored. So, the main attractions of Tana:

In addition to the above mentioned sights, in the capital you can look at the ancient mosque Antuhumadinika, visit the Museum of Archaeology and Mahamasima stadium, take a photo against the background of the Presidential Palace.

Antananarivo has a wide variety of hotels, so it is easy to find one that suits you. The most prestigious hotel in the capital is the Carlton Madagascar, which has a picturesque view of Lake Anusi. Hotel Sunny Garden strives to create a cozy atmosphere and romantic mood for its guests. Ibis Antananarivo Ankorondrano has a futuristic twist to it, offering the right level of service and comfort. If you are looking for design and decoration, why not check out the Lokanga Boutique Hotel, located in a restored building on the Royal Hill. 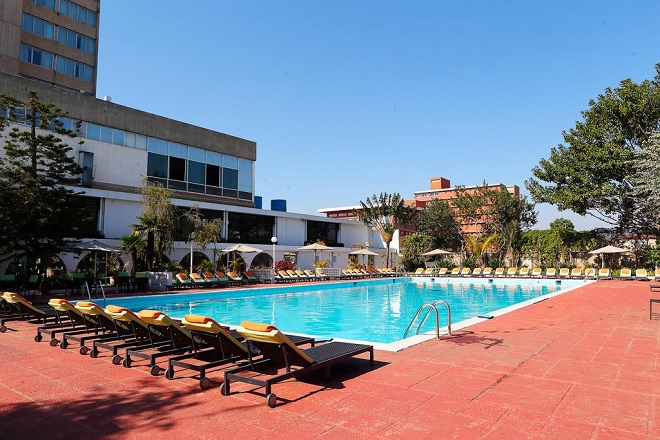 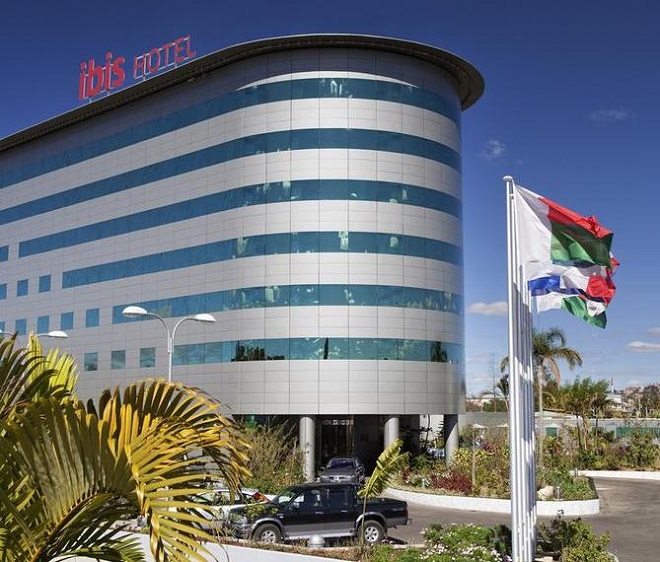 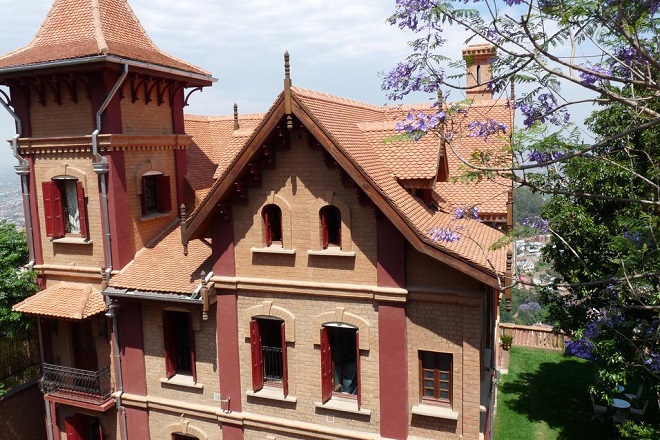 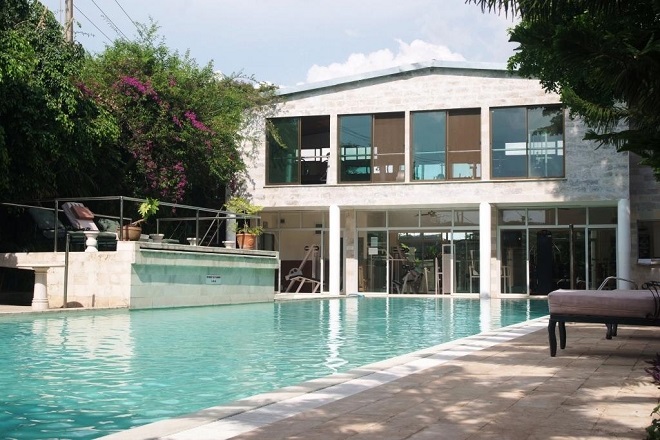 The cuisine in Antananarivo is to everyone’s taste. The culinary traditions of Africa are very clearly seen in the traditional Malagasy cuisine, which is based on rice, meat and vegetables. However, in the capital there are many restaurants serving European, Oriental and even Mediterranean cuisine. Among the best restaurants in Antananarivo are La Varangue, Villa Vanille, Dzama Cocktail Cafe. You can enjoy a taste of traditional cuisine at such places as Le Glacier and Cafe de la Gare. 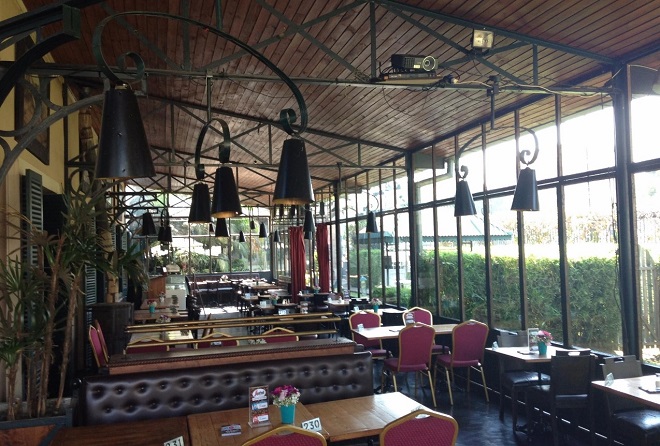 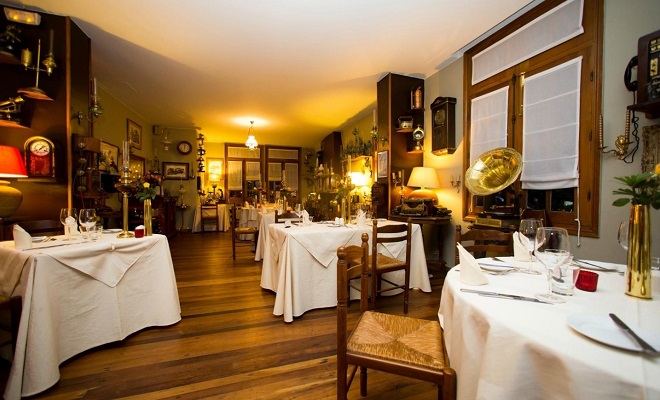 How to get to the capital of Madagascar?

The international airport Iwato is located 17 km from Antananarivo. There are flights from Russia, but rather irregular. It is best to fly with a connection in Paris.

In the capital itself you can travel by bus, cab or on foot. There can be a lot of traffic jams in the city center during rush hour, and in such cases, it is better to choose the latter mode of transport.

Antananarivo is the capital of Madagascar. Until 1977, the city was called Tananarive (or Tana for short). By the way, the local people still call their capital simply Tana.

This city is not a very rich history, it was founded in the XVII century. The founder is considered to be the king of the Imerine State with the original name – Andrianzaka. The city itself began as a small fortress, which then began to serve as the royal residence. The name of the city from the Merino language translates roughly as “a thousand villages” or in another version of “city of a thousand soldiers. In the 19th century, the city became the capital of the united Madagascar. But the most interesting thing is that in this capital for a long time was not built stone buildings. The fact is that in 1825 by decree of Queen Ranavaluna I, the construction of stone houses was forbidden. The only exception was the Royal Palace of Ruwa (Rova). Which is logical – who would prohibit the kings?

Only by the end of the XIX century after the expulsion of Queen Ranavaluna III, the city was named Tananarive and became the center of the French colony. It was at this time the University of Madagascar was founded here.

In general The climate of Antananarivo can be called mild.The altitude is relatively high (from 1200 to 1470 meters above sea level). Also somewhat mitigating effect have the sea and the ocean surrounding Madagascar. The mildness of the climate in Antananarivo.

Where to stay in Antananarivo?

That magic word – Madagascar. You decided to spend your vacation on this island-state in the middle of the fabulous Indian Ocean? You will not make a mistake. Here is just need to decide in advance where exactly, because the area of the country is very vast. How paradoxical it may seem, but a visit to the capital does not necessarily have to be a part of the planned tour, most often it is the small towns, and even the provinces give a truly lively, in the national spirit of perception. However, in the case of Madagascar, it is recommended to start with its main city, Antananarivo. 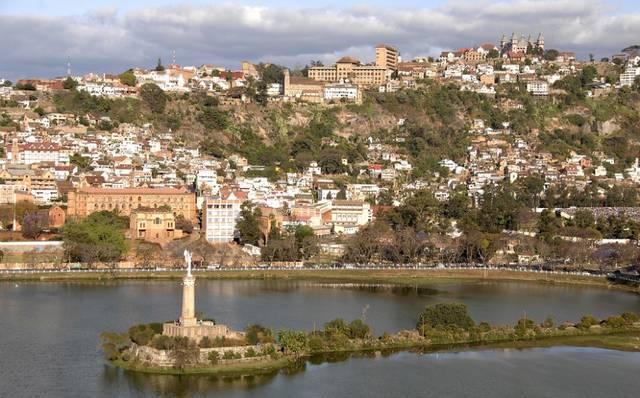 Yes, it is very close to Africa, and yes, up until the 19th century there were no stone buildings in the capital of Madagascar (except the royal palace, of course). Nevertheless, to date, the city is in no way inferior to other popular world resorts on the level of tourism services. And as for its attractiveness to an endless stream of visitors from all over the world, it has natural wonders, a rich cultural heritage and history-rich architecture, monuments and other structures and sites. And it is unlikely that you can explore everything in a couple of days: the magnificence of the palace ensemble of Ruwa Ambuhimanga, canal region, the luxury of Tsimbazaza Park with its Botanical Garden and many other things obviously require a thorough and unhurried visit. Consequently, it’s a good idea to find a comfortable temporary home that suits your needs. Antananarivo has a lot to be proud of – from budget hostels for young people to luxurious luxury hotels of the world’s leading companies… read more

READ
French Polynesia with the main island of Bora Bora

Some tips for those who are going to travel to Antananarivo.

1. In the country as a whole, there is an unstable situation concerning the existing monetary system. Not only can you see different kinds and types of banknotes (and all of them are in circulation), but in some cases the price tags in stores have several values written on them. There’s not much advice to give. You will be trying to cheat, but you must be vigilant. By the way, going to the market, have small bills (Francs), otherwise the change from the local merchants you can not wait.

2. In all markets you must haggle to the last, because all sellers greatly inflate the original price, hoping for a good deal (no bargaining). Who was in Egypt, will understand what I mean. Locals haggle much less often than tourists, but they are initially assigned real prices.

Most of the time in Antananarivo tourists buy precious stones (especially processed emeralds) and various pieces of jewelry. 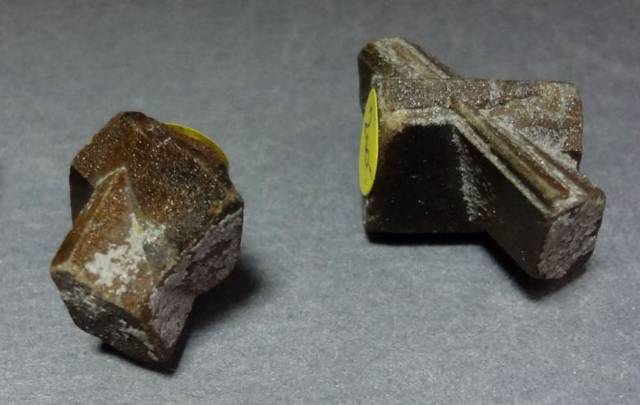 It is recommended to buy them only in specialized stores. The seller should issue a special export certificate along with the purchase. You will definitely be asked for it at customs, and in the absence of certificate you risk to be fined very much. The certificate is also obligatory for exporting fur products, flora and even dried flowers out of the country. Remember that the vendors in the streets are producing these products illegally.

The main airlines that transport passengers to Antananarivo are Air Madagascar and Tiko Air.

To be precise, the Iwato International Airport is located outside the city, 17 kilometers from the capital.

On the territory of Madagascar from Antananarivo by rail you can reach the city of Tuamasina (port on the east coast of the island), the city Antsirabe, as well as the area of Lake Alaotra (station – city.Ambatundrazaka).

A small network of roads connects the capital with the central cities of all provinces.

What can I see in Antananarivo?

The main sight of Antananarivo is the magnificent palace ensemble Ruwa Ambuhimanga. It includes several different palaces and tombs of the monarchs of Madagascar. To be honest, all the palaces have names so difficult to grasp that there is no way to remember them, and no visitor needs to. 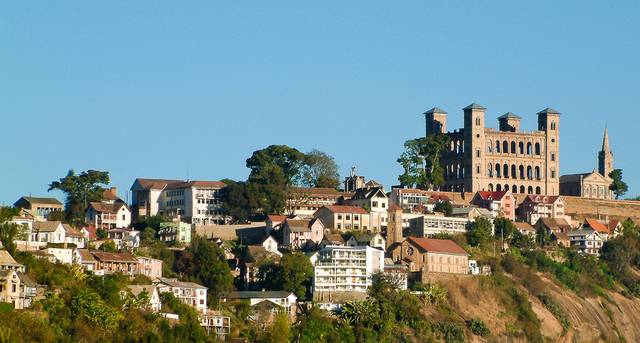 The royal palaces look really luxurious and impressive. Especially it is noticeable in contrast to the general poverty of ordinary people and the state as a whole. Now in one of the castles opened the Historical Museum, the exposition which allows visitors to understand a lot about life and the complex history of not only the capital, but also the entire island. If you want, you can make a tour of the Royal Palace, for this is enough for a very reasonable fee to hire a guide from the locals. The main thing is to understand what he says.

Also in and around the palace complex are the presidential palace and several ministerial buildings, including the palace of the Prime Minister.

Among other architectural features, the buildings of the Izutri Municipal Theatre (on Racketamanga Street) and the National Library of Madagascar . It is possible to look outside, but to visit, I believe, is not necessary.

Walking around the city, tourists have the opportunity to see beautiful mansions – there are quite a few monuments of colonial architecture preserved in Antananarivo. The most ideal place for a walk is… read full