How often have you heard about holidays in Albania? This country is hardly on the list of the most popular vacation destinations. More recently, Albania has opened its borders to tourists. Let’s sort out what it is going to attract foreigners this season?

All we know about Albania – just the myths of Soviet times: unfriendly people, violent Muslims, the mafia and wars around.

In fact, the small European country has a rather complicated history. Five centuries of active influence of Islam and nonstop warfare are worth mentioning. In the 20th century Albania is experiencing internal political upheavals, occupation by fascists, the rule of a dictator and not a ring of internecine wars. 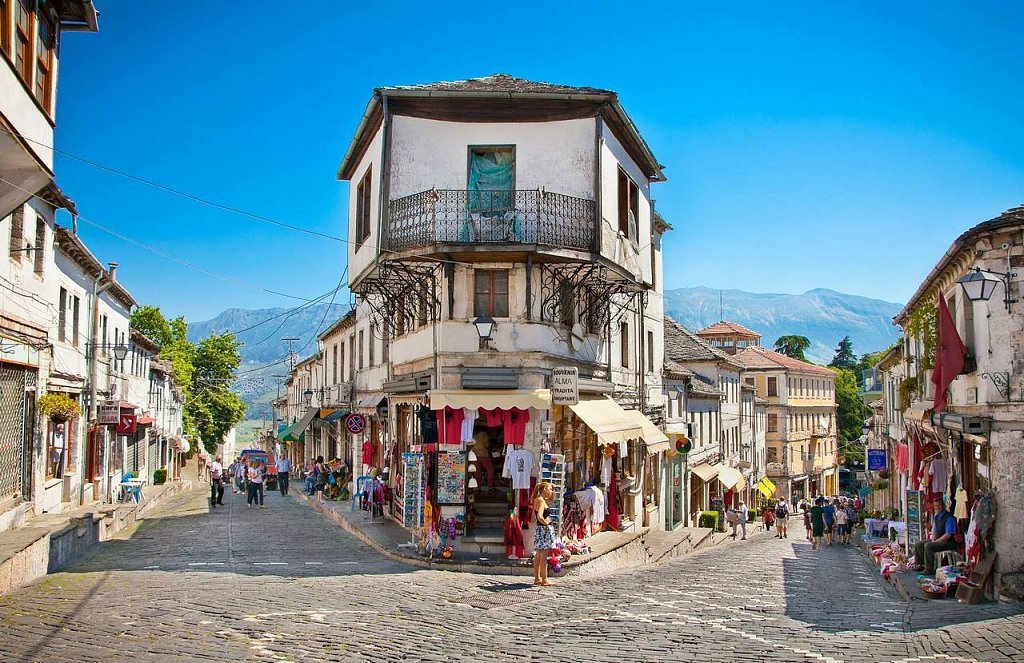 Albania is now a calm sunny country on the Mediterranean coast, with a population of 2.9 million. It is washed by the Ionian and the Adriatic Sea. The capital is the city of Tirana. Albanians call their country Shkiperiya, which means land of eagles.

The country is known for its hospitality and friendliness. The people here are very friendly, calm and unhurried. The locals are always happy tourists. As they say in Albania, the main thing to catch avash – “a measured way of life. There is no need to rush somewhere, it is better to sit down in the morning with a cup of coffee and admire the picturesque streets of the city. The country has a very low crime rate. Do not worry about potential language barriers, the country speaks several languages simultaneously: English, Italian and Greek. In general, Albania is a bit like Italy, and there are enough Italian tourists. 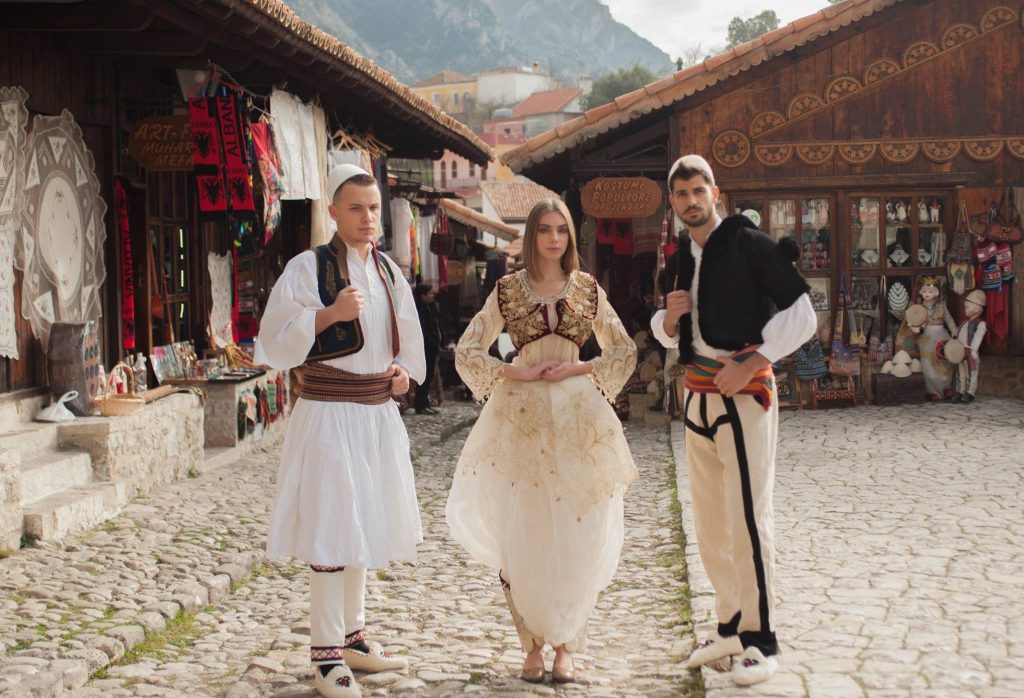 Most people in the country are Muslim. They are about 60%. Also you can find a lot of Orthodox, Catholics and Jews. The natives in general are pagans. Despite this, Albania is a fairly secular state, which is why religious conflicts do not happen here. 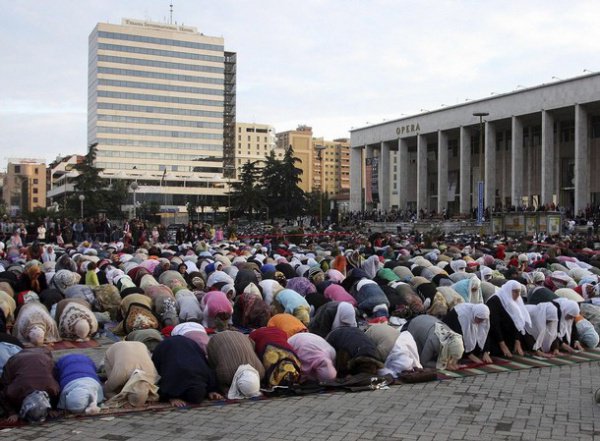 1. the presence of several seas

Albania is washed by two seas: the Adriatic Sea with sandy beaches and the Ionian Sea with white pebbles. They meet in the city of Vlora. So if you want to swim in two seas at once, you should go there.

Tourist season begins in May and lasts until the end of September. 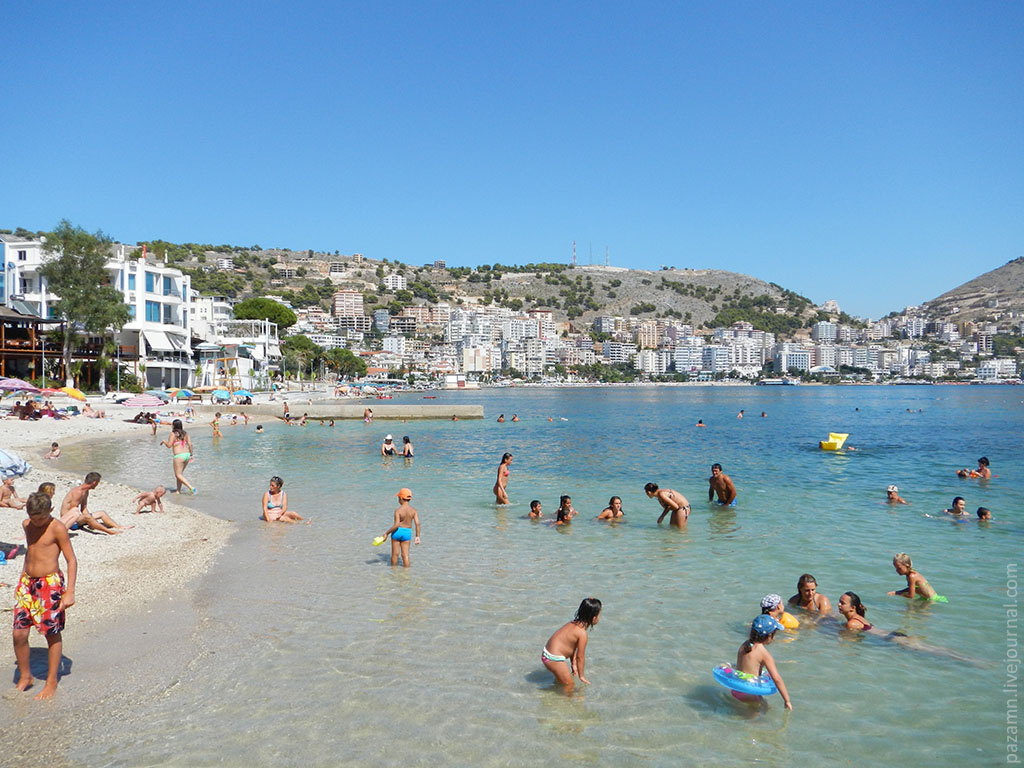 Albania is famous for its mountain ranges: the Korab, Pind, North Albanian Alps, the Akrokeraun Mountains and the Skanderberg Mountains. The locals organize day hikes, hiking and even trekking in the mountains. It will be interesting to see the mountain lakes: Skadar and Ohrid. The nature among them is protected by the state.

Ecologically pure fish is caught in the mountain lakes and supplied to the Queen of England, and the wine from the Albanian vineyards is sent to the Pope.

Albanian cuisine is similar to that of Turkey and the Mediterranean: good meat, fresh and juicy vegetables, fragrant spices. The laurel, which grows near Lake Butrinti, is known for its bright aroma. 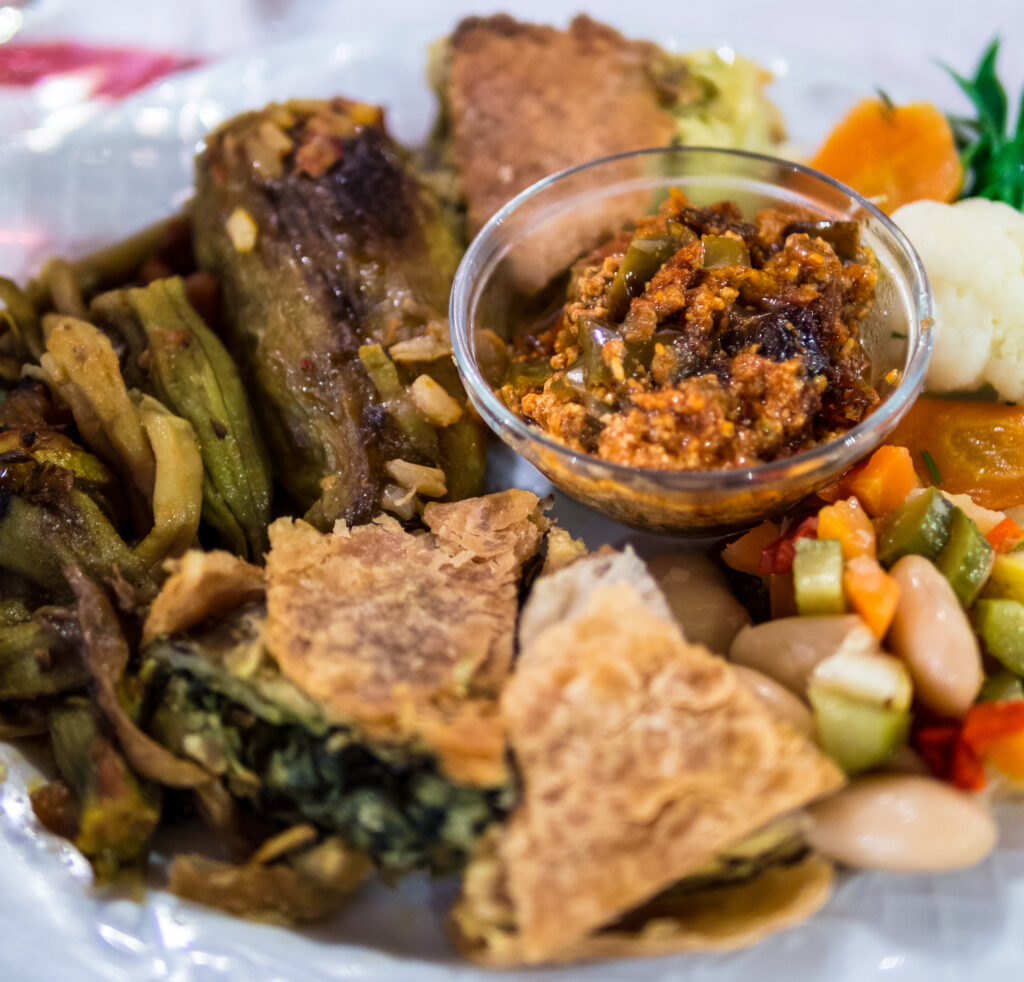 You should definitely try chomlek – stewed beef in prunes and tave-kosi – baked lamb in yogurt and rice. And all this is offered with Kalmet wines. And the price-quality ratio is very pleasing to tourists.

If you like to enjoy untouched nature, you can visit 14 national parks and protected areas. There are about 700 protected sites in little Albania. 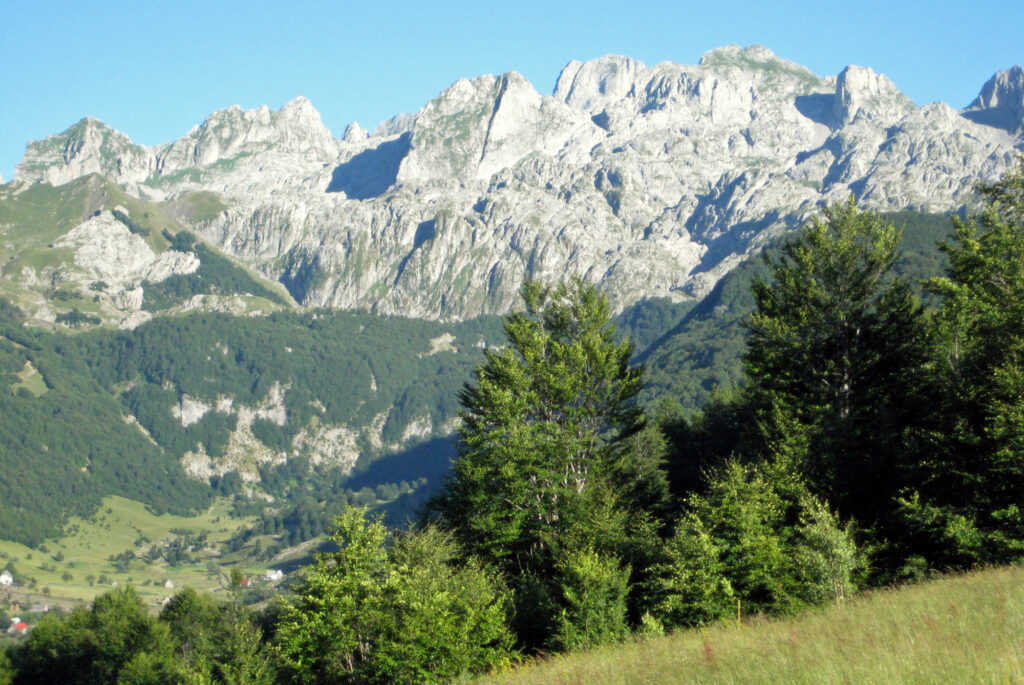 The locals call it the City of a Thousand Windows. There are yellow brightly colored houses on the rocks all the way to the sea.

The Albanian Alps will interest people who love outdoor activities. Hiking among the green mountains with snow-capped tops.

3. The capital of Albania.

The city of Tirana is quite picturesque and bright. A great way to explore the country’s culture – the architecture and the locals.

Suitable for learning the history of the state. As the hometown of the dictator, it is almost unchanged since the reign of Enver Hoxha.

There are many fishermen who sell fresh fish. And you can enjoy it in the local cafes of family cuisine.