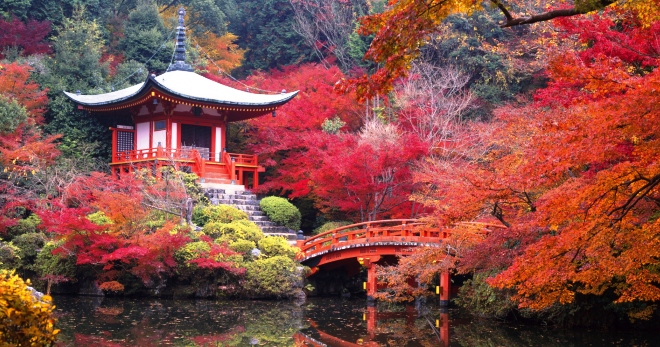 Kyoto City (Japanese: Kyo:to-shi) is a must-see for tourists to get an overall impression of the culture, traditions and history of the country. The photo of Kyoto in Japan helps you understand how romantic this place is, how many beautiful parks, squares and palaces, as well as ancient temples and churches, among which almost two dozen are under UNESCO protection. All this wonderfully combines with the urban landscape, complementing the beauty of the local scenery.

The city of Kyoto lies at the center of Honshu, in the Kansai region, in the southwestern part of the eponymous prefecture, of which it is the center. A map of Japan shows that Kyoto lies in the Kyoto Trough, surrounded by mountains whose faults mark its limits. 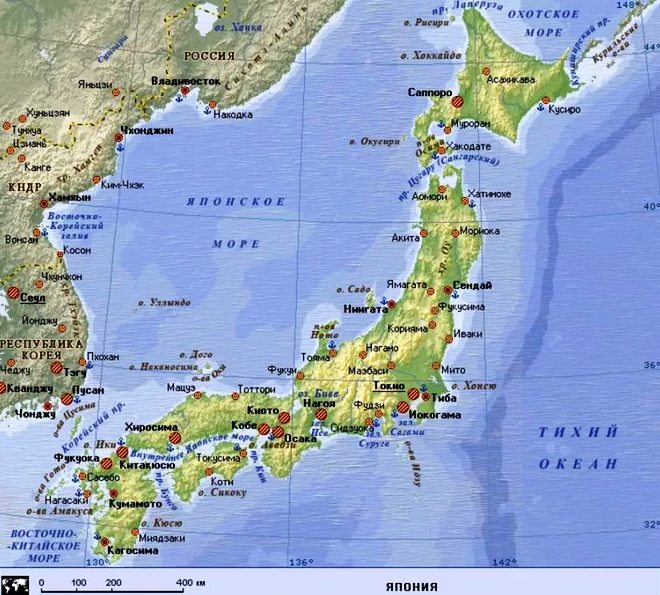 Kyoto is one of the oldest cities in Japan. It was formerly called Heianke, which means “City of Peace and Tranquility. From the eighth century until 1868 Kyoto was the country’s capital and the seat of the official imperial residence. For many centuries it was the spiritual and cultural center of Japan. Kyoto miraculously survived the Second World War and was able to retain its appearance and distinctive identity. 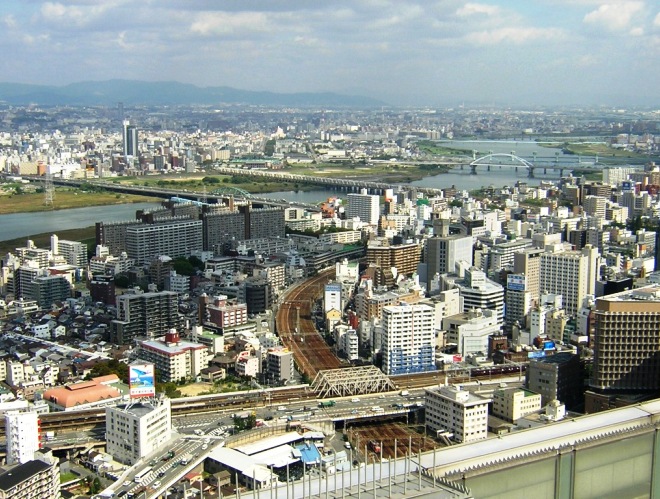 Due to the city’s location in a depression and its inaccessibility to the sea, Kyoto has a moderate, inland climate. It is hot and humid in summer, reaching temperatures of +33°C in August. In winter, on the other hand, it is dry and cold, with temperatures dropping below 0°C. From June to September Kyoto has a rainy season. In general, the off-season weather is quite mild and warm, so the best times to visit the city are from March to May and from September to November. In April the delightful sakura trees bloom, and in November comes “Momiji” – the season of purple maples, when thousands of maples paint the parks of Kyoto in red and yellow hues. Another peculiarity of the city is that here you can see an amazing combination of local constructions and features of the landscape – mountains, lakes and slopes. 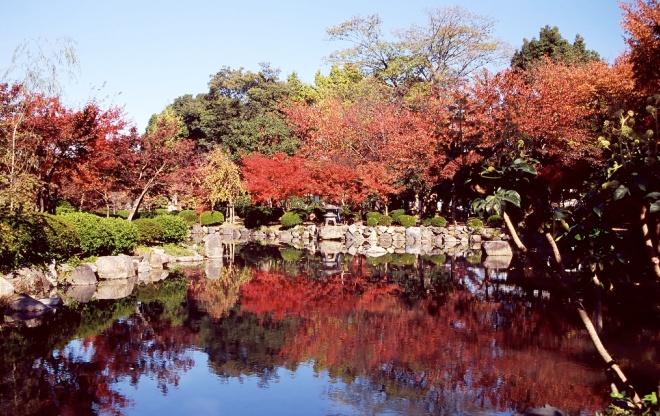 Attractions of Kyoto in Japan

Kyoto offers its visitors a great variety of interesting places that will tell you about the art, culture and traditions of the Japanese people. So what to see in Kyoto:

A holiday in Kyoto presents the following opportunities:

The city abounds with state-of-the-art hotels, such as the Hyatt Regency Kyoto, Kyoto Tokyu Hotel, and Dormy Inn Premium Kyoto. In Kyoto there are also traditional Japanese hotels – ryokans, where you can get acquainted with the local culture and lifestyle. A third option is to stay overnight at a shukubo temple for about $40 per night. 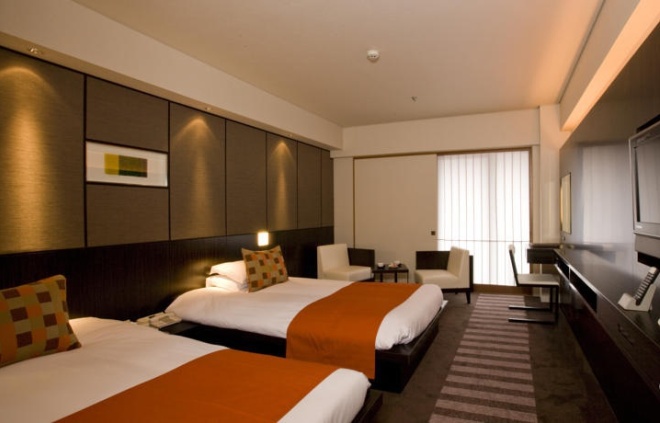 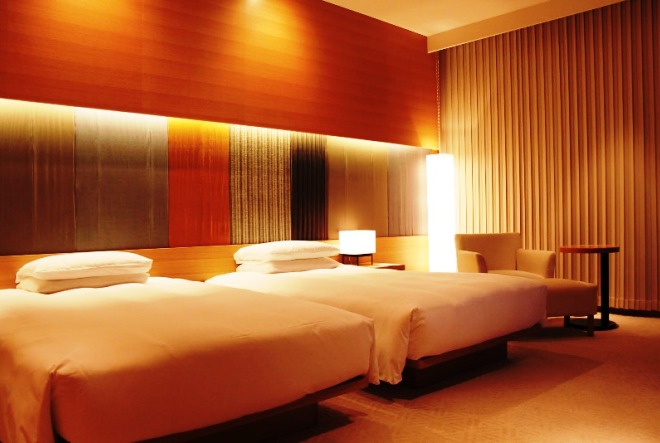 In Kyoto you will find a huge variety of restaurants of national cuisine, as the city is considered the culinary capital of Japan. For a busy lunch, the kaiseki option, which offers a multi-course meal, is a great option. The cost will depend on the level of the restaurant. For example, at Giro Giro Hitoshina you will have to pay $40 per person, and at Kikunoi it is almost $160. Tenryu-ji Shigetsu offers a wide variety of vegetarian dishes. Honke Owariya offers udon noodles and soba. The best bars in town are on Pontoko-dori. 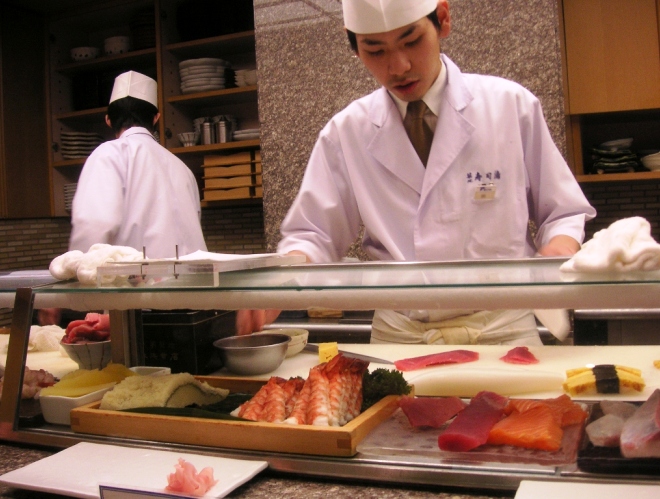 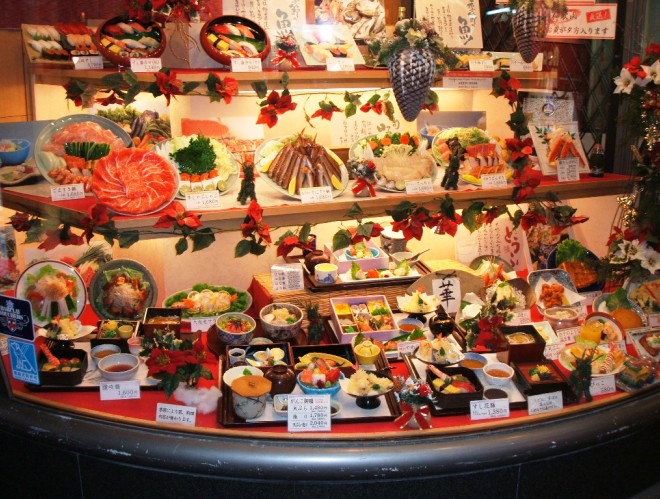 Shopping in the city

Kyoto has both luxury boutiques offering expensive designer items and much more modest family stores selling souvenirs, household items and delicacies. The largest shopping district is on Shijo and Nishiki Market Streets in the city center. The stores here are mostly open from 9:00 to 18:00, with Wednesday or Sunday off. Near the JR Kyoto station is the Porta shopping center, and to the south is another center, Aeon. There are also flea markets in Kyoto where you can buy everything from food and souvenirs to art and antiques. 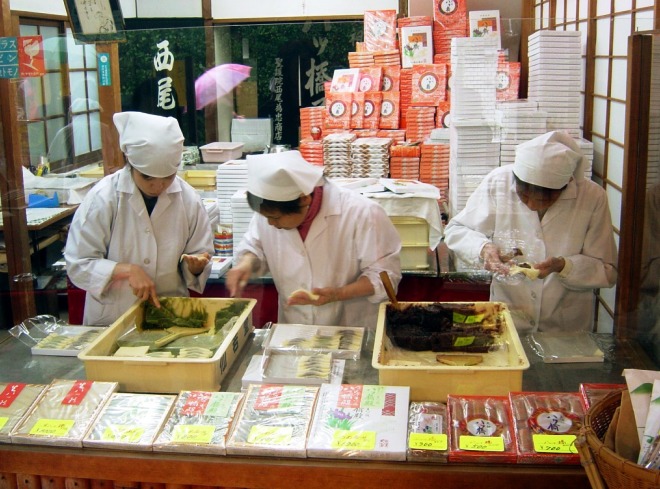 Kyoto has two subway lines, several rail lines, streetcars and a large network of bus routes. Most of the city’s attractions are located at a distance from the subway and train stations, so the most common mode of transport for tourists is the bus. A map of bus routes is for sale at the Tourist Information Office in the Kyoto Tower building across from the railway station. Most buses run from 7 a.m. to 9 p.m., but there are also routes that carry passengers from 5:30 to 11 p.m. You enter through the back door and leave through the front door and pay at the exit. Rides cost an average of $2.75. If you plan to travel a lot, you can buy a day pass for $15, which is also valid on the subway. 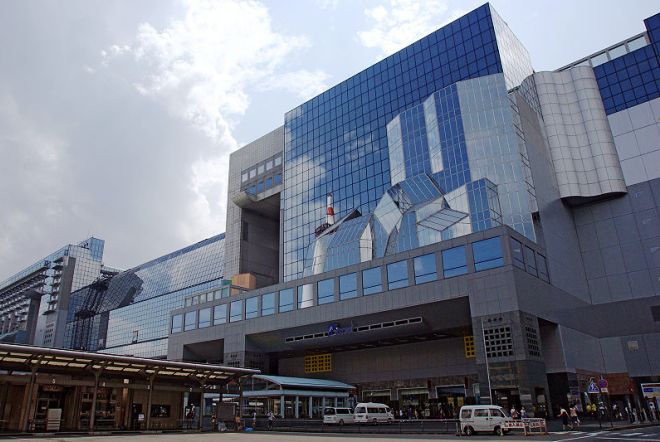 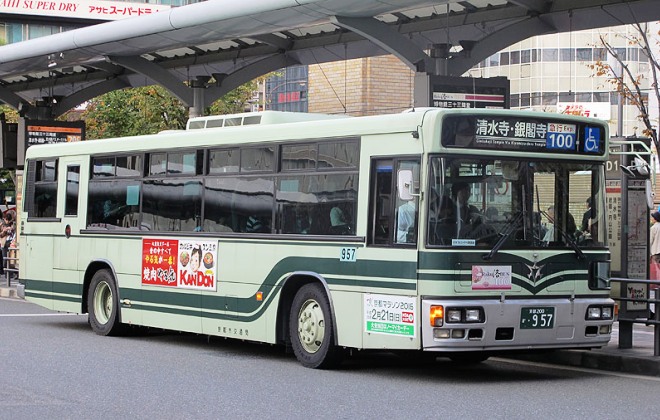 There are quite a few cabs in Kyoto. A trip in them is profitable for a small company and for short distances. The cost depends on the length of the route. For the first 2 km you will be charged $7.25, then about $2 per 1 km. Cab doors are automatic. If you forgot something in the car you will be reimbursed for what you have lost.

Visiting Kyoto on your own shouldn’t be difficult, as there are several ways to get there. Kyoto has no airport, so you should choose a route via Osaka or Tokyo. Osaka has Itami Airport, the largest airport in the Kansai region. There are trains every half hour (fare ¥650 or $5.7) and buses every 20 minutes (¥1,280 or $11.2). If you are looking for how to get to Kyoto from Tokyo, the route is as follows: fly to Tokyo Narita Airport, then take the Narita Express train to Shinanawa Station, and from there take the shinkansen (Tokaido Shinkansen) to Kyoto (2.5 hours trip). The distance between Tokyo and Kyoto is 540 km.

A brief overview of the Japanese city of Kyoto

Kyoto is one of the most beautiful cities in the Land of the Rising Sun, a pearl of cultural and architectural heritage. In the VII – VIII centuries it was the capital of the ancient Yamato State.

It is located in the middle of mountains, hills, rivers and lakes in the Kyoto Hollow in the Kansai region, in the central part of Honshu Island.

There is much to see in Kyoto. During the city’s 1200-year history, thousands of temples, hundreds of palaces, and extraordinary parks have been built in the midst of the amazing local scenery, which is famous for its beauty all over the world. 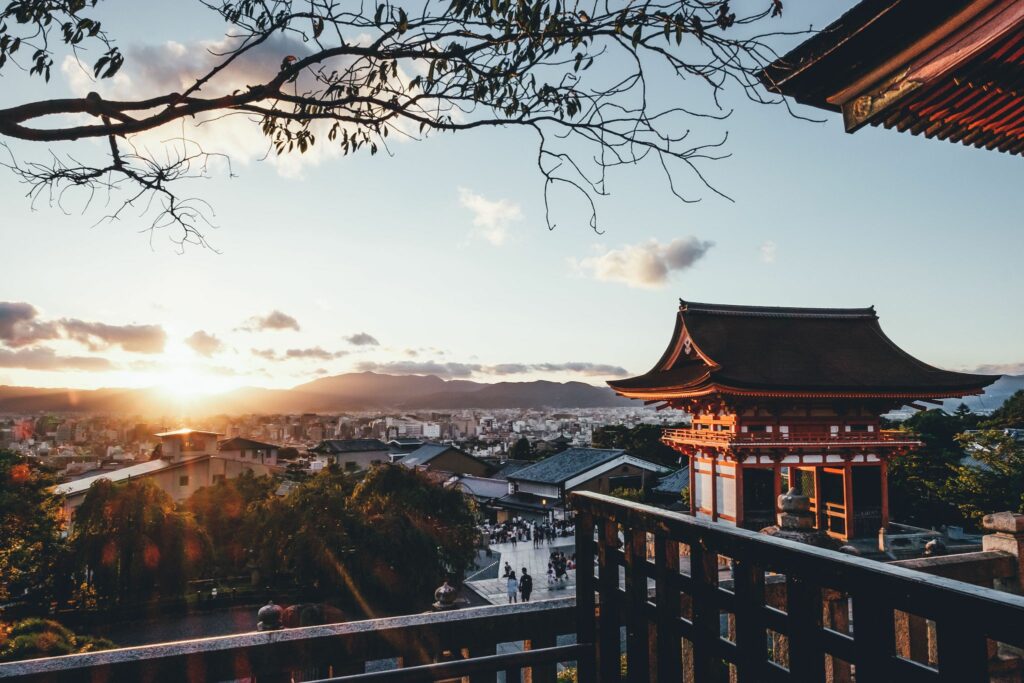 A brief overview of the Japanese city of Kyoto

Kyoto is a city with a traditional historical culture. It is the birthplace of theater “Kabuki”, in addition, here still remain the Japanese school geisha. In Kyoto you can get to the tea ceremony Chado, learn the basics of flower arranging ikebana, try your hand at calligraphy.

When to go to Kyoto

Kyoto is cold and windy in winter. In summer it’s humid and hot. In addition, it rains between June and September. Therefore, the most popular tourist seasons are from March to May and from September to November. 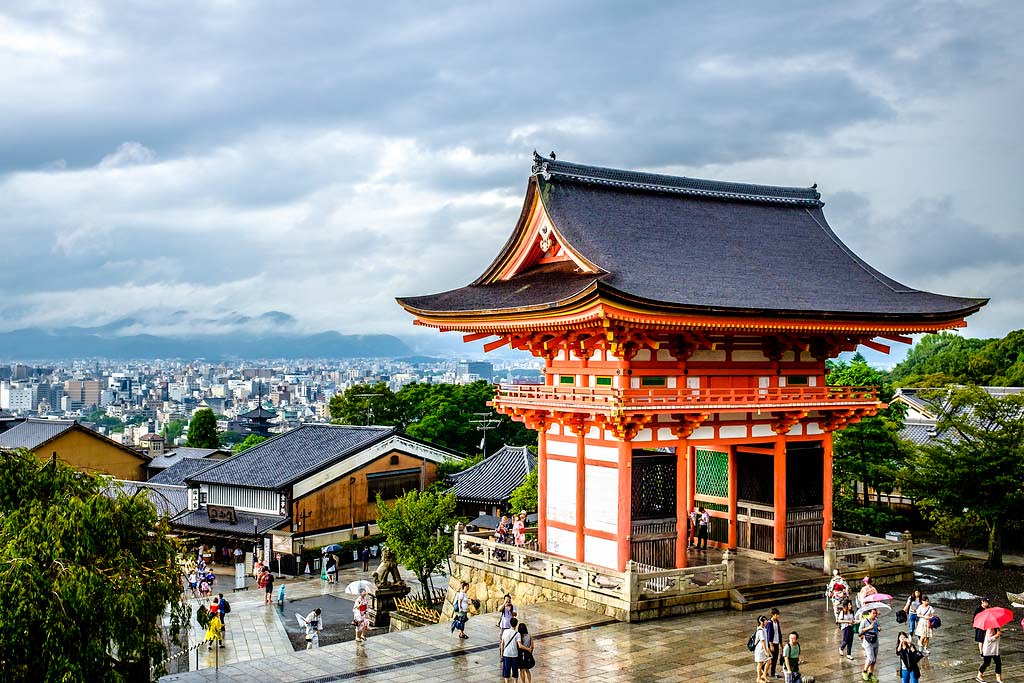 When to go to Kyoto

Autumn is the golden season, everything here is bathed in bright colors – scarlet and lemon-yellow crowns of maples and other trees give the city a very picturesque look. In April, the cherry blossoms begin to bloom. The most popular places to watch the blossoms are Arashiyama, Daigo-ji, and Ningna-ji.

Locals love to have festivals and always look forward to them. Here are some of the many:

– In spring, when everything is in bloom there is the Dai-goji Flower Festival . 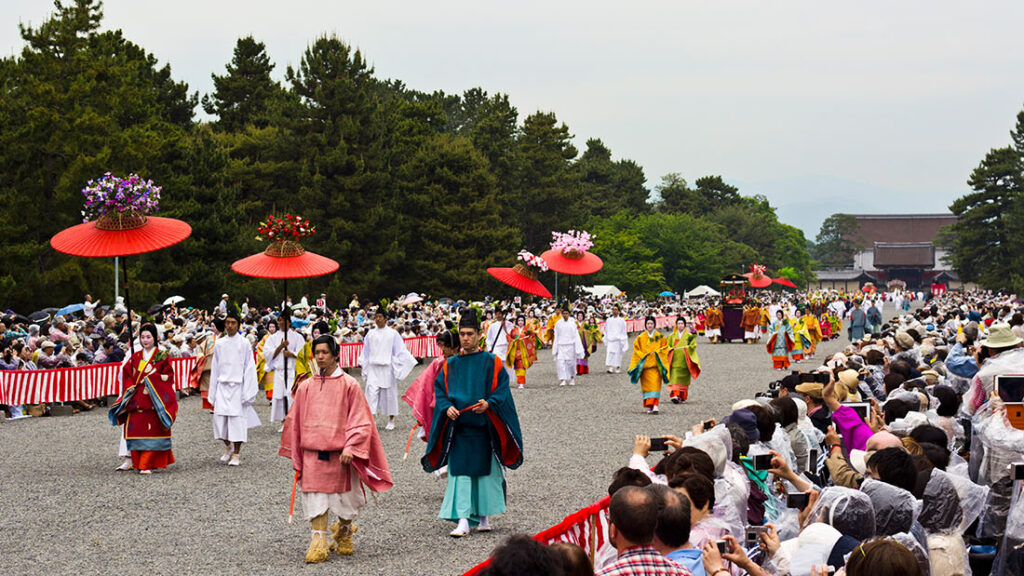 READ
10 Things to Do in Genoa in a Day, Italy

– A water festival dedicated to the water god is held at Kifune-jinja Shrine. This dynamic and succulent event takes place at the height of the heat wave in June.

– In October, there’s the mysterious Bull Festival and Costume Festival, where over 2,000 people dressed up as historical Japanese heroes take part in a procession. 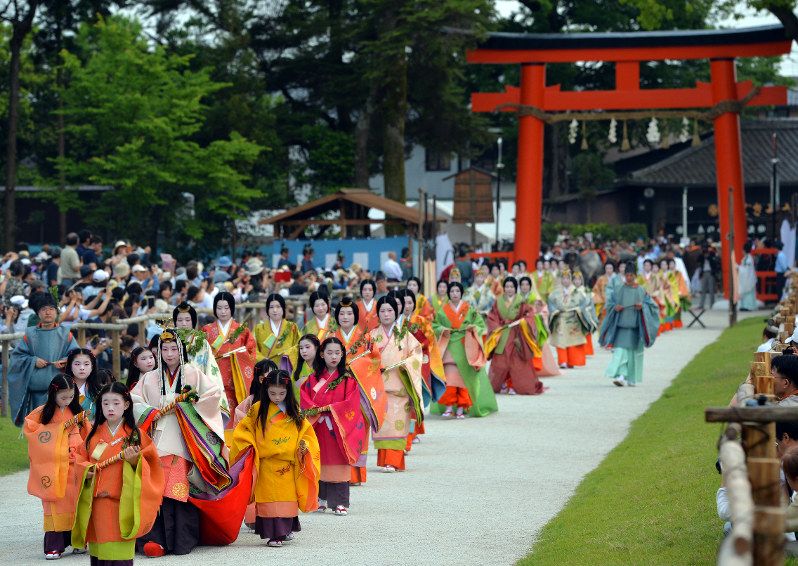 – In December, there is the Senbon Saka-do, a spiritual festival of Buddhist enlightenment where radishes are also boiled.

Kinkaku-ji Golden Pavilion – was built as a recreation base for the influential Shogun of the time, Ashikaga Yoshimitsu, in 1397. It is part of the Rokuon-ji palace complex “Deer Garden Temple”. 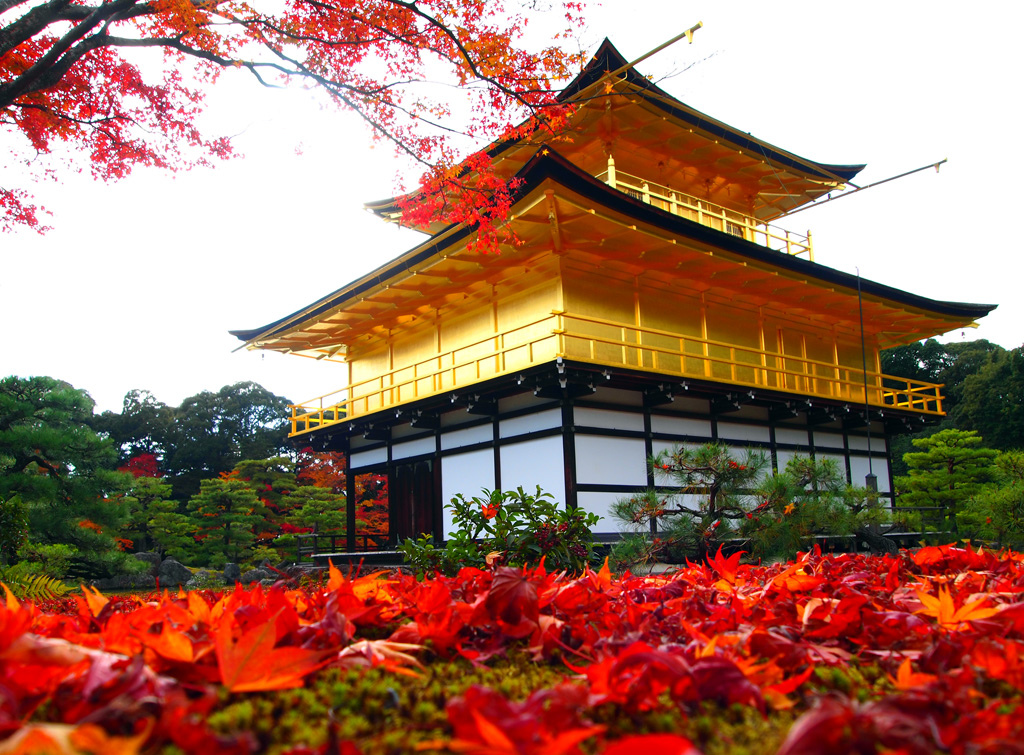 Fushimi Inari Temple (Goddess of Rice), the shrine of the 1000 gates, built in 711. All the buildings – the main gate – “ryomon”, wooden gates – tunnels leading to the mountains and palaces are painted bright orange in combination with white and black. At the entrance to the main building of the temple are statues of foxes, whose patroness is the goddess Inari. 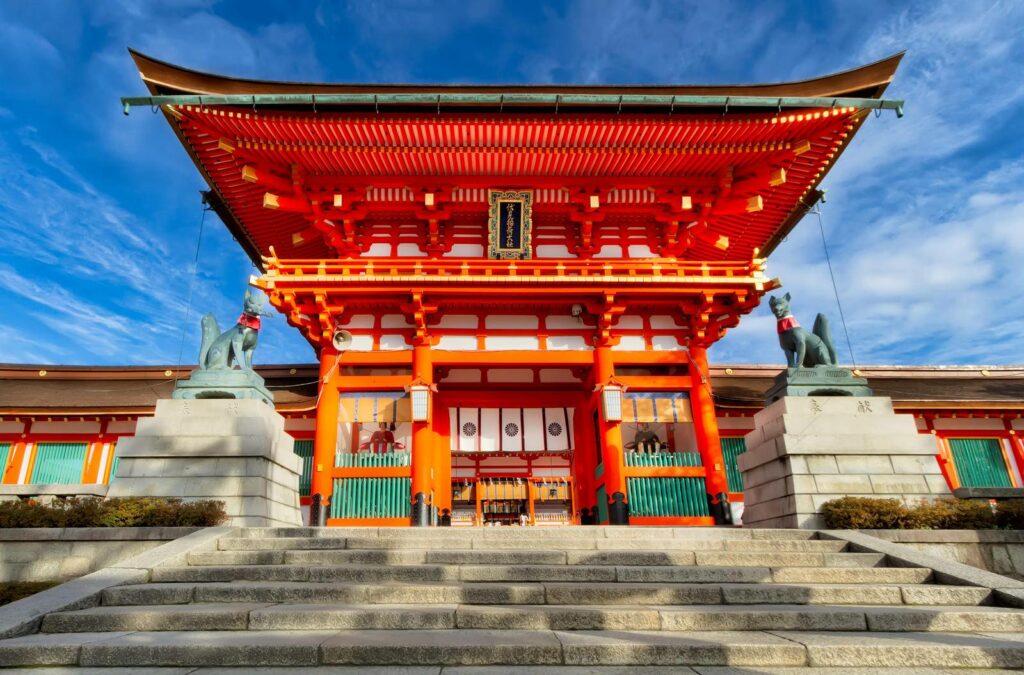 Kiyomizu-dera temple complex (temple of pure water) – believed to be built entirely without nails, is famous for its three-tiered pagoda, which is one of the highest in the country. Three small waterfalls flowing down from the roof of one of the elements of the architectural ensemble will bring health, wisdom, and good luck if you drink from them. 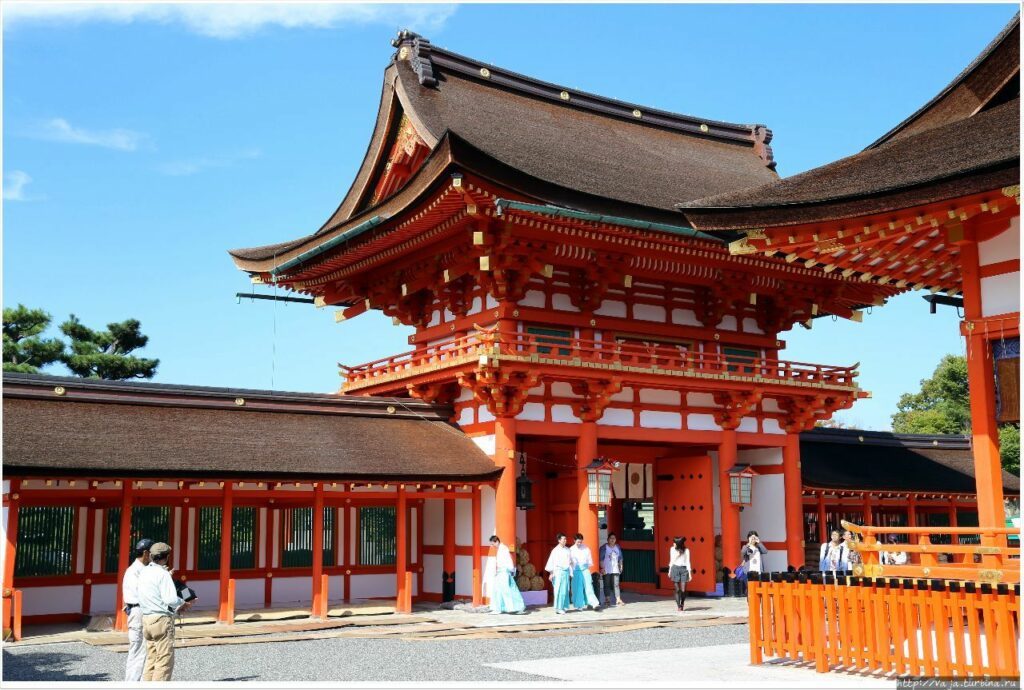 The Kyoto Gosho Imperial Palace was built for the imperial family in the 14th century. Unfortunately, there was a fire in 1855, but it was reconstructed afterwards. It is surrounded by the fragrant Kyoto Gyoen Garden, which you can stroll through. 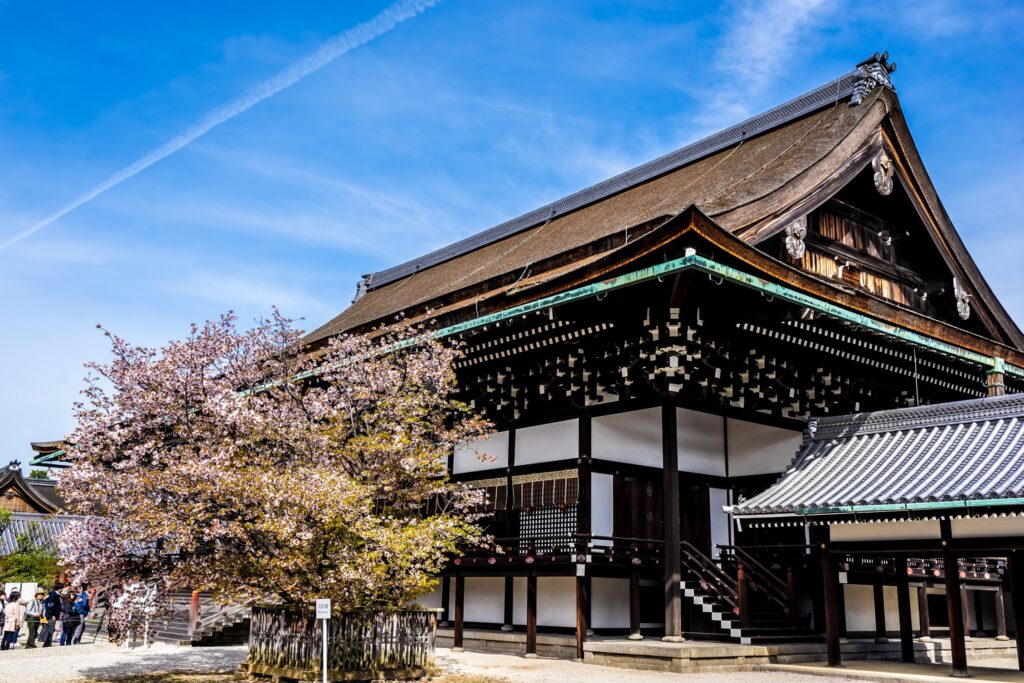 Nijo Castle is one of the most beautiful in Japan. Its main buildings are the 33-room Ninomaru Palace and the Honmaru Citadel. 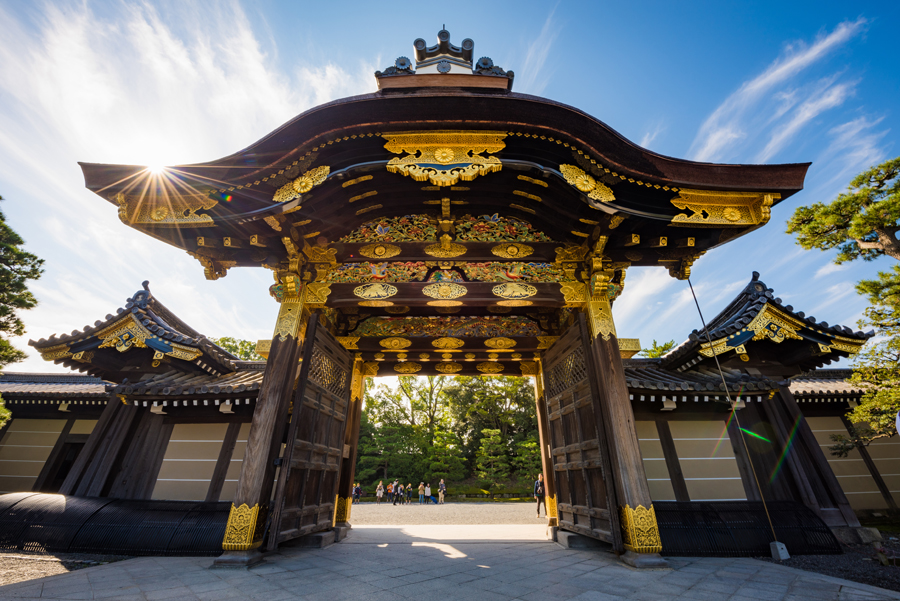 Kyoto Tower – considered to be the tallest tower in the city. There are guided tours to the top of the tower, as well as a restaurant and a luxury hotel. Japanese Garden of Stones at Ryoan-ji Temple – also called the Garden of 15 Stones. The stones in the garden are stacked in a particular system, consistent with the traditions of Zen Buddhism.