Traveling to Europe used to be an expensive pleasure, and with the new economic conditions, a vacation in Europe’s major capitals has become almost an unaffordable luxury.

Fortunately, in addition to expensive London, Paris and Rome, there are European cities that are cheaper, so there is still a chance to see Europe and not to go broke, you just need to carefully plan the trip and choose the direction. To make your task easier we’ve compiled a list of 10 interesting and inexpensive cities in Europe, where the weekend will not leave a hole in your budget. 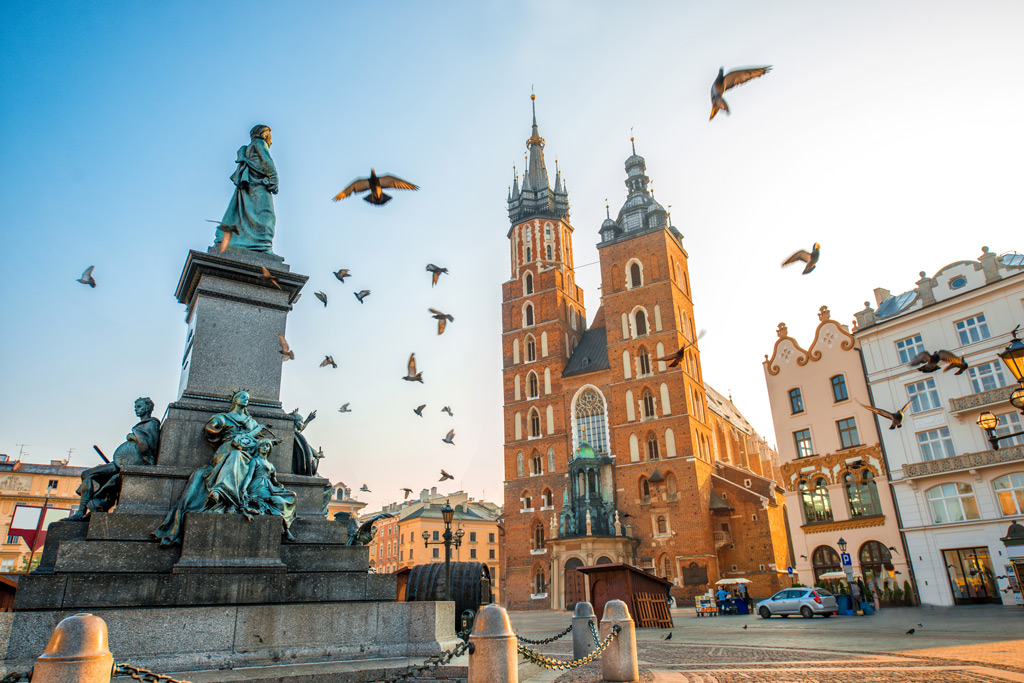 Krakow, one of the most beautiful and also the cheapest cities in Europe, is surprisingly unappreciated by tourists so far. Krakow was Poland’s capital until the late 16th century, but even without that status it always remained the country’s main cultural and scientific center. Fortunately, in contrast to Warsaw, during World War II the city barely suffered, so here are preserved many old buildings (only the churches are thirty-nine), the medieval Jagiellonian University and the huge Royal Castle of the 13th century. 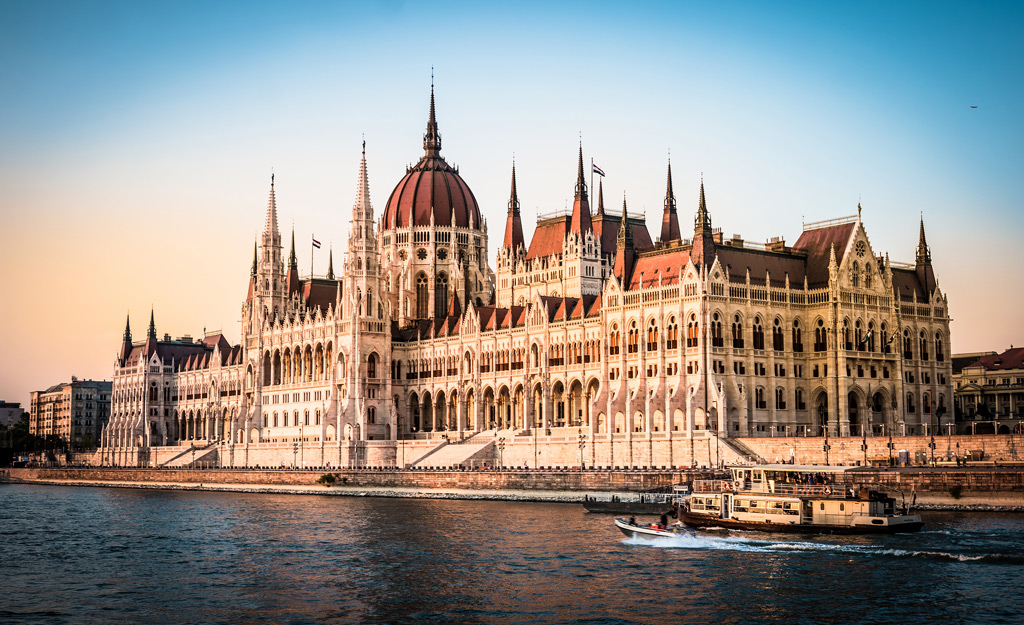 Despite the fact that the popularity of the Hungarian capital in recent years has increased significantly, the prices here are still relatively low. If you choose a hotel not in the very center and use public transportation, you can see the Danube River and the classical architecture while staying within a modest budget. Be sure to visit one of Budapest’s famous thermal baths, cross the river on the Chain Bridge, and stroll through the Buda Fortress and Fishermen’s Bastion.

Even by European standards, Lisbon and its suburbs offer many attractions – castles, palaces and basilicas – and the decent airfare to the Portuguese capital is more than compensated by cheap hotels, restaurants and stores. If you plan to travel a lot around the city by public transport or use the funiculars (including the famous Santa Justa city elevator), be sure to buy a Viva Viagem pass, it will allow you to save extra money.

READ
Top 15 most incredible underwater places on our planet 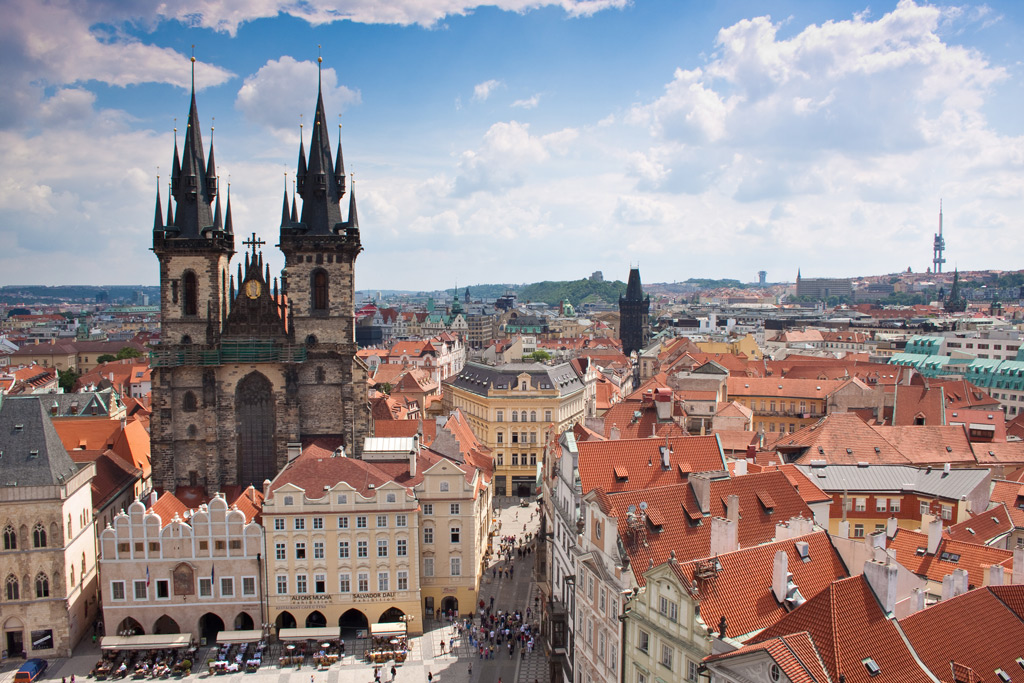 Prague has gained the love of tourists from all over the world because of two factors: cheap Czech beer and the beautiful historical center. On the attractiveness and richness of cultural monuments Prague is hardly inferior to major Western European capitals, and a trip here will cost you much cheaper than in Paris or Amsterdam. The only drawback – in the high season in Prague are a lot of tourists, so choose the less popular months, thankfully this city is beautiful at any time of year.

One of the oldest cities in the world, Istanbul is considered a must-visit place for every history buff. Mosques, bazaars and amazing views of the Bosphorus will impress even the most experienced travelers. Today Istanbul impresses not only with its rich cultural heritage, but also with low prices, which, alas, fall in inverse proportion to the level of safety in the city. 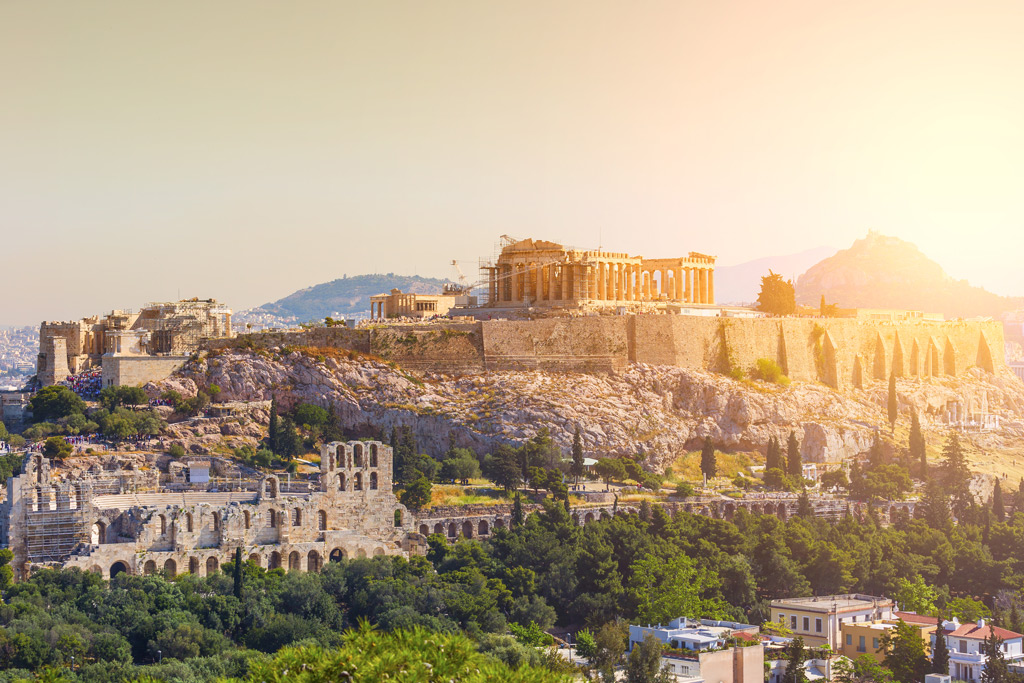 Athens is a perfect city for a weekend getaway – there are enough sights for just two days of quiet sightseeing. One full day should be spent exploring the Parthenon and Acropolis, at least half a day at the lavish Archaeological Museum of Athens, and if you still have time, check out the Monastiraki area for a mosque and a market stroll. Although Athens is one of the most expensive cities in our list, it is still very cheap by European standards, especially if you go there out of season, but in late fall or even winter. 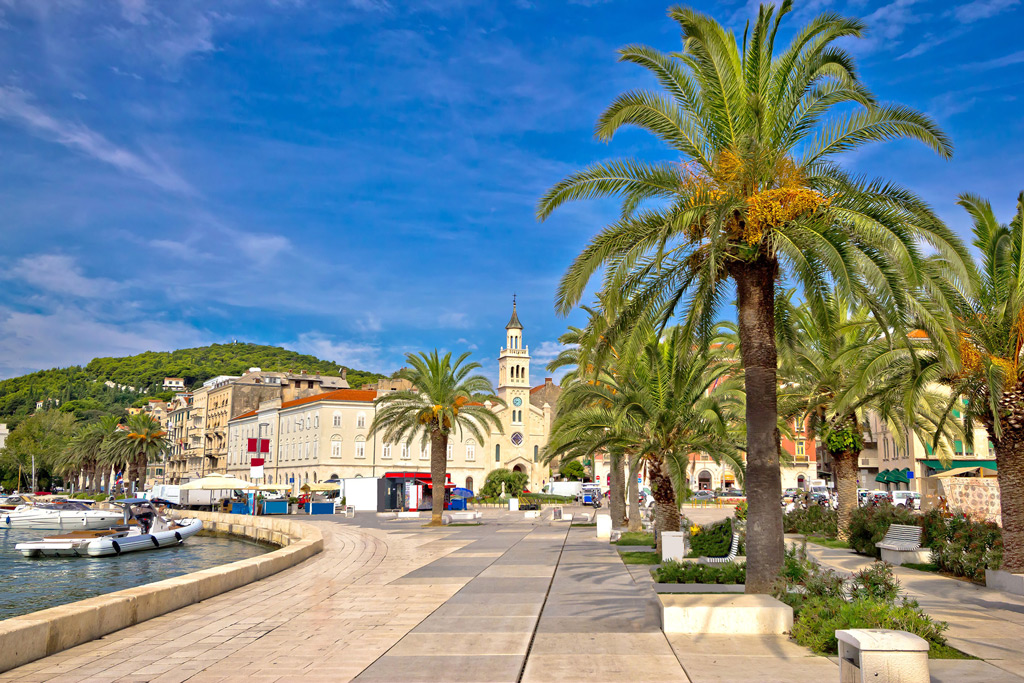 Split is a less touristy copy of Dubrovnik: the same red roofs, white walls, and views of the bay. The city is much cheaper and is located in Dalmatia, which is famous for its excellent beaches, so you can combine a visit to Split with a beach vacation nearby. In Split, of course, no great city wall as in Dubrovnik, but here is the Roman palace of Emperor Diocletian, which is considered the best-preserved Roman palace in the world. 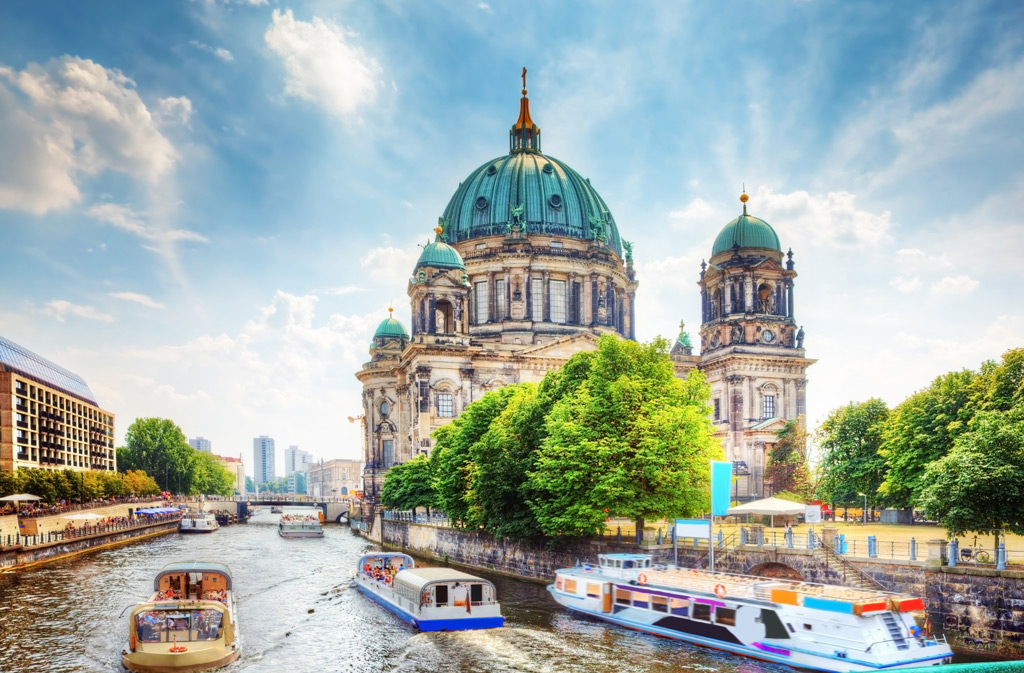 Despite the fact that Berlin is the capital of one of the richest countries of the Eurozone, prices here remain relatively low. Of course, compared with the cities in Eastern Europe, the night in hotels and hostels in Berlin is not so attractive, but because of the popularity of the direction and the large number of flights to Berlin you can buy tickets for very cheap (especially if you should buy a few months before the trip). 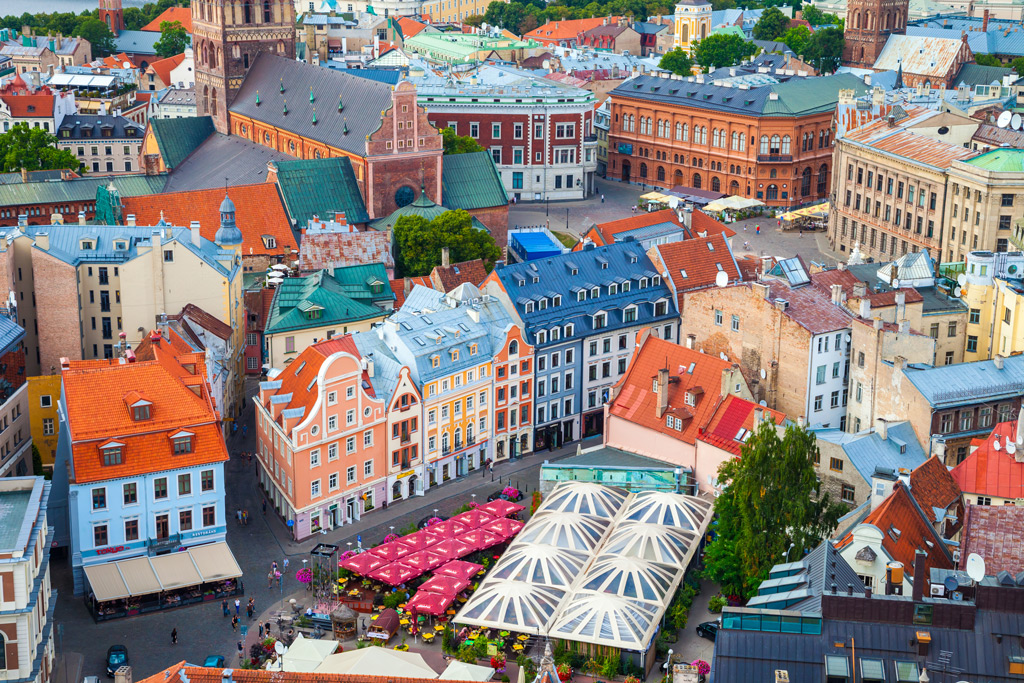 If you still have not been to Riga, try to correct this unfortunate mistake as soon as possible – after the transition to the euro, prices in this city are constantly rising. Historical center of Riga corresponds to the concept of a classic European city – open cafes, nice squares, surrounded by old buildings with tiled roofs, sidewalk paving. Well, for Russians the advantages of holidays in Riga are obvious: geographical proximity and lack of language barrier. 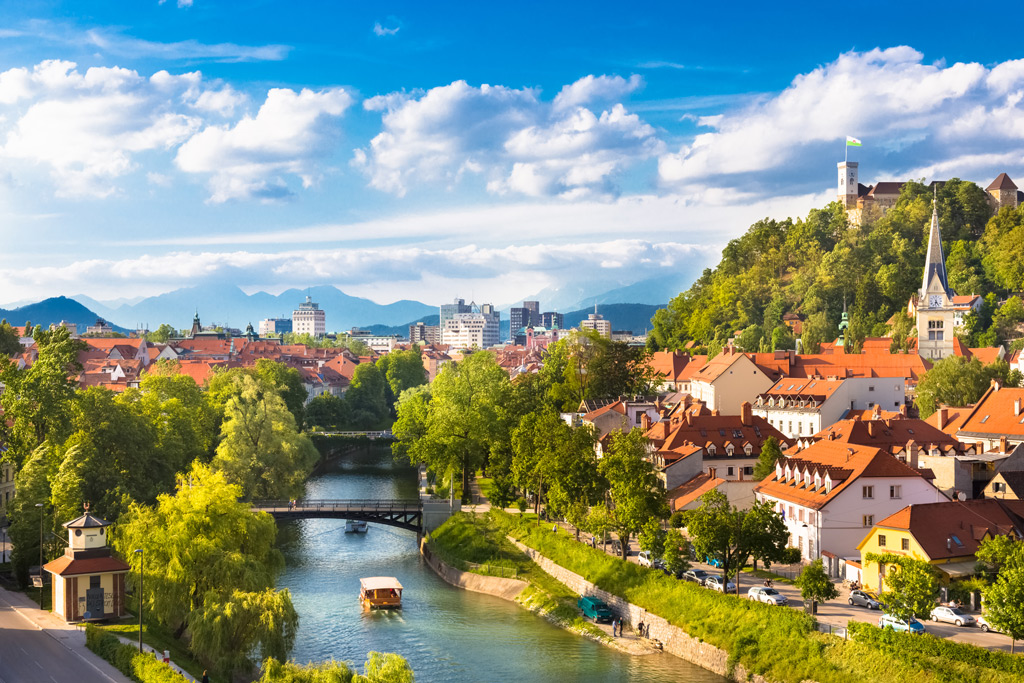 Gradually from a place that no one can find on the map, Ljubljana is turning into one of the most popular cities in Europe. It has everything you need for a classic European weekend: a beautiful historic center, good restaurants, architectural monuments, including a large, well-preserved medieval castle. We strongly recommend visiting the capital of Slovenia before it starts attracting crowds of tourists and hotel prices have not yet jumped to the average European level.