5 things to do in Castell de Aro, Spain

1. The Gothic Church of Saint Mary’s

In fact, today the Gothic Church of Saint Mary is not in Playa de Aro itself, but in the immediate vicinity of it – in the “suburb” of Castell d’Aro. Note that back in 1995 this medieval temple was included in the list of cultural heritage of the country.

This church was built in the XI century and consecrated in 1078 by the bishop of Girona. It is necessary to specify that this building was one of the first constructions made of stone in the city (at that time, Fanals de Amunt). In the beginning there was only the Castle of Benidormines next to the church. A little later, a fortress wall began to be built around them.

The originality of the architectural style of the building of St. Mary’s Church attracts a huge number of tourists and vacationers to the old part of town. It is noteworthy that the church has not retained its original appearance, as it was rebuilt in the XVII century, and in the XVIII century, it was seriously restored. Until today, the building has retained its single-nave structure, as well as 5 spires.

This museum was opened in 1995. The basis of the exhibition consists of dolls from the collection of Josephine Teixidor.

READ
5 epic adventures in the state islands of Western Australia 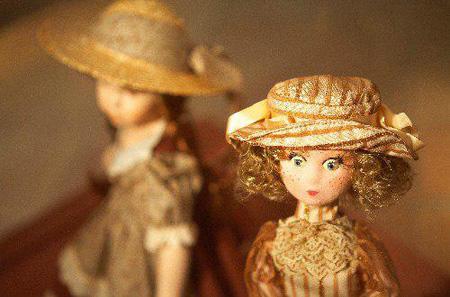 The Doll Museum is located in the old center of Castell d’Aro in a building that used to be the town hall. The museum displays dolls from different countries and materials – ceramic, straw, wood, rag, leather, plastic and cardboard.

Since 1983 the medieval castle of Castell de Benedormiens in Castell d’Aro has been a temple of the arts and has hosted a number of contemporary exhibitions regularly organized by the town hall of Castell-Platja d’Aro. 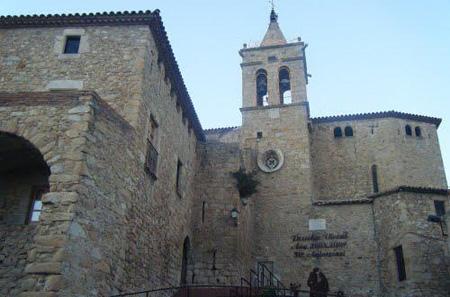 Continuing this tradition, this summer the audience will be presented with three exhibitions, the entrance to which will be, as always, free and free of charge.

In addition, this summer the top floor of the Castell de Benedormiens will be permanently showing a collection of works from the city’s art fund, created over 29 years.