Georgia is located at the junction of Europe and Asia. It is a multinational country with a rich history. It is famous for its picturesque nature, amazing architecture, delicious national dishes and friendly attitude of the locals.

Most people don’t have the right idea about Georgia. They believe stereotypes that were invented back in Soviet times. “Women walk only in black”, “Men are very temperamental and impose their attention on all members of the weaker sex”, “It’s very dirty” – and everything in this vein. These statements are in the same category as the Russian bears with balalaikas that walk around Red Square.

If you are still undecided where to spend your next vacation, pay attention to this colorful country. Below is a rating of interesting facts about Georgia. Also, this information will interest those who like to learn something new. Let’s begin.

10. The alphabet is based on the Aramaic language. 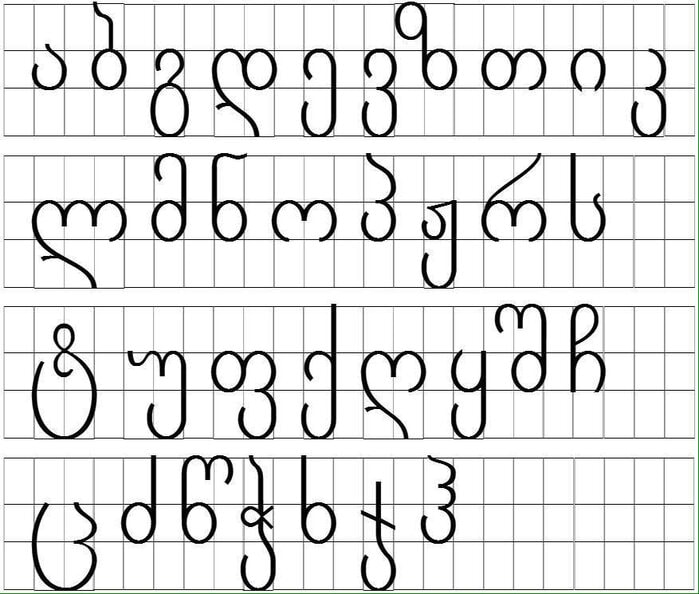 The Georgian language is beautiful, but complex. For example, it has a word with 8 consonantal letters. The alphabet is considered to be almost the most ancient in the world. It has gone through three stages, three stages of development: asomtavruli, nuskhuri, mkhedruli.

The Aramaic-Pechlevite script was taken as the basis. Aramaic is a very ancient language, it has been used since the time of Jesus. Scholars have also noted that there were Greek influences.

9. The country claims to be the birthplace of wine. 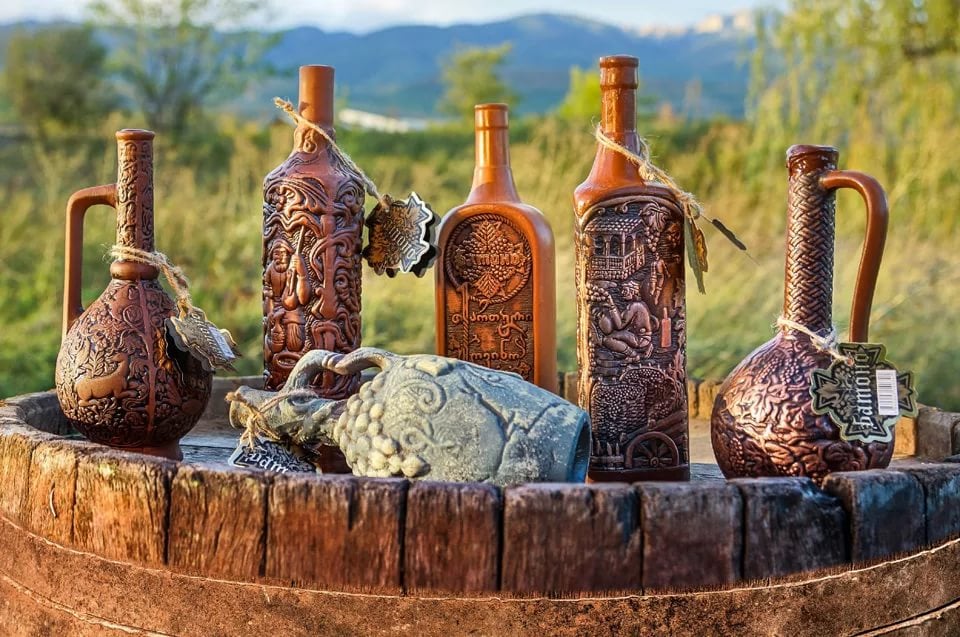 Georgia is called the birthplace of the drink, and not without reason. A study was conducted in France, in the city of Bordeaux. Patrick McGovern, a professor at the University of Pennsylvania and a wine historian, led a group of six scientists.

For three years they tried to find an answer to the question: in what country did wine first appear? They carefully studied archaeological materials and came to the conclusion that Georgia can be called the birthplace of wine-making. According to some sources, the tradition of wine making in that country goes back over 8 thousand years.

8. In its depths there are 2400 mineral springs 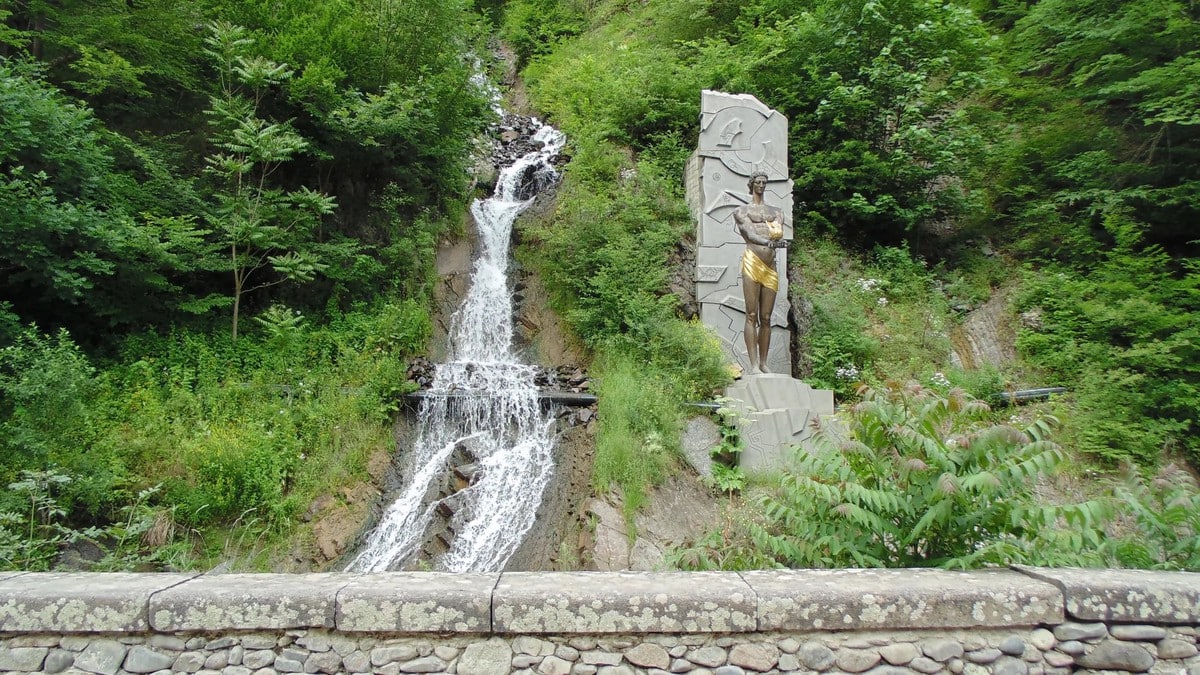 One of the most enduring associations associated with Georgia are the mineral waters. The most famous is Borjomi. There are many other springs, which are not inferior to it in usefulness. The total number of mineral springs in Georgia reaches 2,400 .

Water is not only drunk but also used for bathing. This tradition comes from ancient times. In the twentieth century stone baths were discovered on the territory of Georgia, which were used in the I century BC.

Mineral water can replace medicine, it can help get rid of diseases of the gastrointestinal tract, digestive system, kidneys and many others. Not surprisingly, the health resorts of Georgia are very popular among residents of many countries. 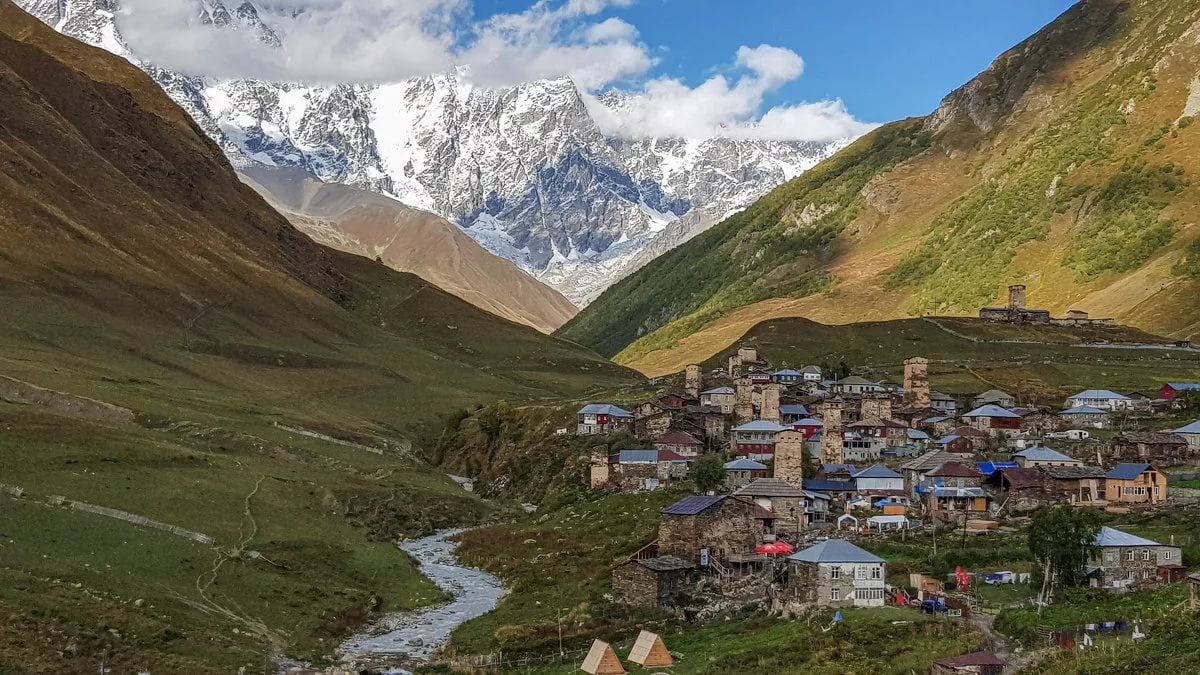 Ushuguli community is considered the highest mountain settlement in Europe. Its altitude is 2200 meters above sea level. It consists of 4 villages, situated in the high valley of Upper Svaneti.

In Ushguli there are valuable architectural-historical monuments, particularly Svanetian tower-houses. There is also a church, which was built in the XI century.

Tourists are attracted to the region even though it is not easy to get here. The local population of Ushguli does not exceed 200 people. Half the year, the neighborhood of the community is covered with snow and it is not possible to leave its territory.

6. Khinkali – one of the main dishes of Georgian cuisine 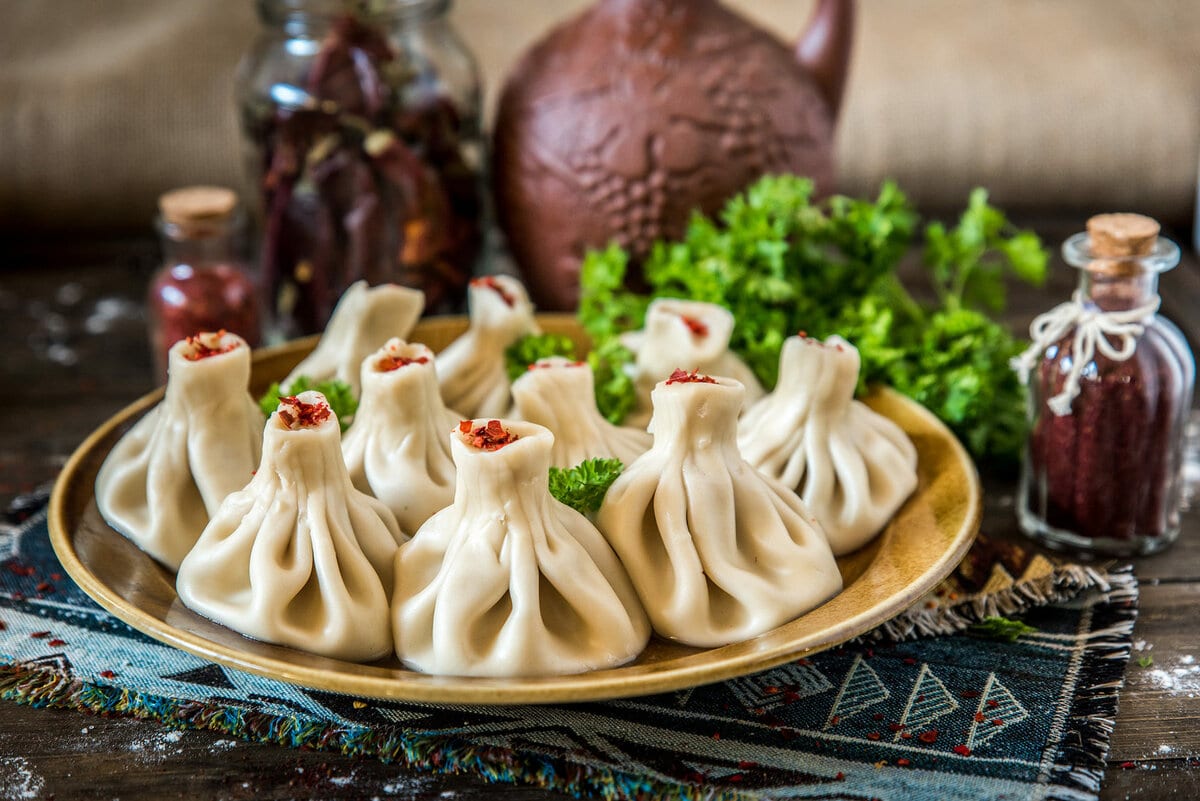 Most tourists admit that they are captivated by Georgian cuisine. There are many dishes worth tasting, but one of the most important is khinkali. This is a bag made of dough with a meat filling. This dish is made using a special technology thanks to which the flavorful broth is accumulated inside “dumpling brothers”.

Khinkali have a large size, and not everyone can handle a portion (10 pieces). The filling does not have to be meat, you can add mushrooms or cheese.

READ
11 of the most beautiful villages in Andalusia, Spain

5. Mayakovsky was born in Georgia 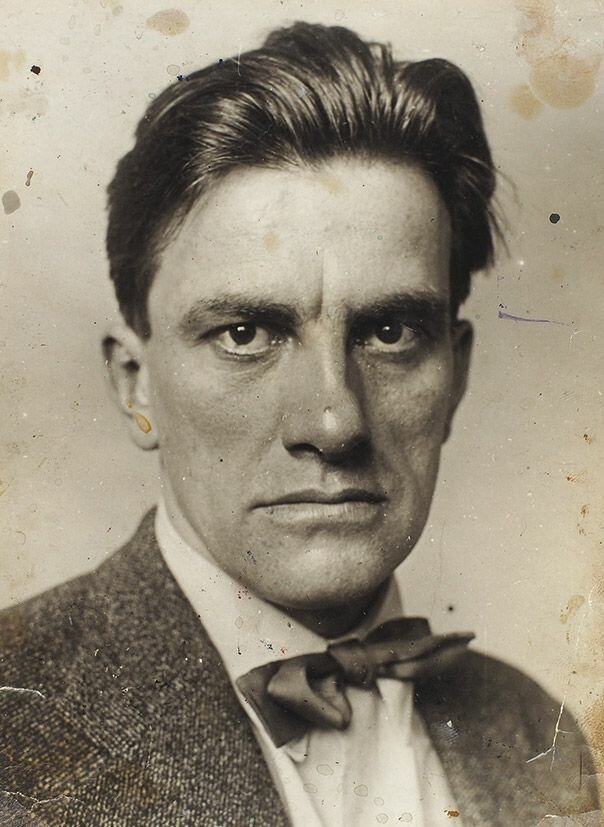 Mayakovsky’s birthplace is the Georgian village of Baghdadi, which was located in the Kutaisi province . Vladimir Vladimirovich considered himself a Georgian, although his parents were representatives of other nationalities.

He sincerely loved his homeland, but after his father died, his mother decided to leave for Moscow. All the rest of his life Mayakovsky was drawn to Georgia. He went there several times, and in Tiflis his deepest dream came true. Vladimir staged a play of his own composition.

4. the main religion is Christianity 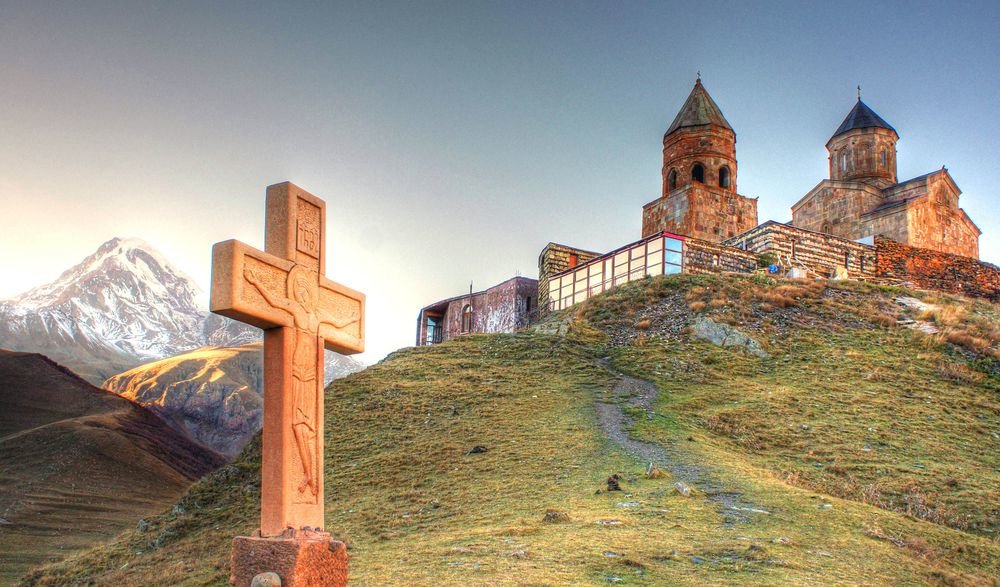 Georgian Orthodox Church is one of the oldest in the world (among Christians). The country was one of the first to adopt Christianity, this happened back in the IV century. At the moment the majority of the inhabitants of Georgia are practicing Orthodox Christians. The figure is impressive – 83.42% of the population.

Everyone else adheres to a different faith. There are Protestants, Muslims, Catholics, etc. Because of the multinational nature of the state, its religious composition is also very diverse.

3. In many multi-storey buildings you have to pay to get to the elevator. 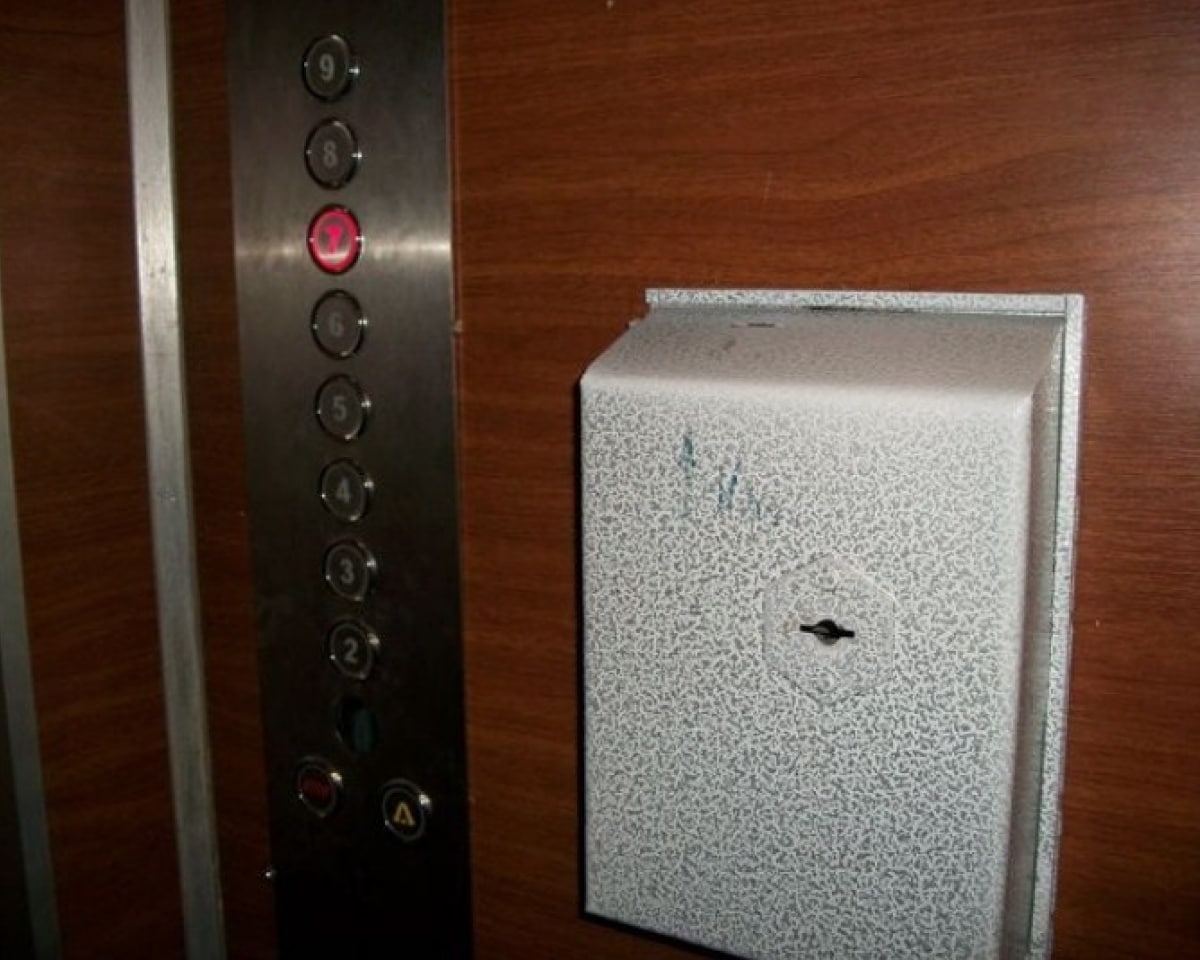 Elevator fees may come as a surprise to foreign visitors. In high-rise buildings there are special boxes in the elevators, resembling coin boxes. Residents who need to go up put money down there, the descent in the elevator is free. To be fair, it should be noted that the fee is negligible. It is not very pleasant to take out your wallet every time you go home.

Although, if you understand it, there is nothing to be surprised about. Our compatriots also pay for the elevator, but they do not even think about it. The amount is included in municipal payments. And in Georgia the elevators are serviced by a certain organization, which is not related to the management company. Residents pay it directly.

2. Folk dances and songs are part of UNESCO The UNESCO list of cultural heritage includes not only architectural monuments, but also folk art. The culture of the country is diverse and its people have managed to preserve the traditions to this day.

The Georgian national dance is an unforgettable spectacle. There are several types, but they all have one thing in common – the complexity of performance. The movements of women are smooth and graceful, while men dance more “aggressively,” thus demonstrating their agility and militancy.

The real masterpiece of folklore is the Chakrulo song, a table song, choral, multi-voiced. It is dedicated to a warrior being prepared for battle against the villain who oppresses the people. The two vocal parts in the background of the slow chorus are a real feast for the ears.

1. The tradition of stealing the bride survives. 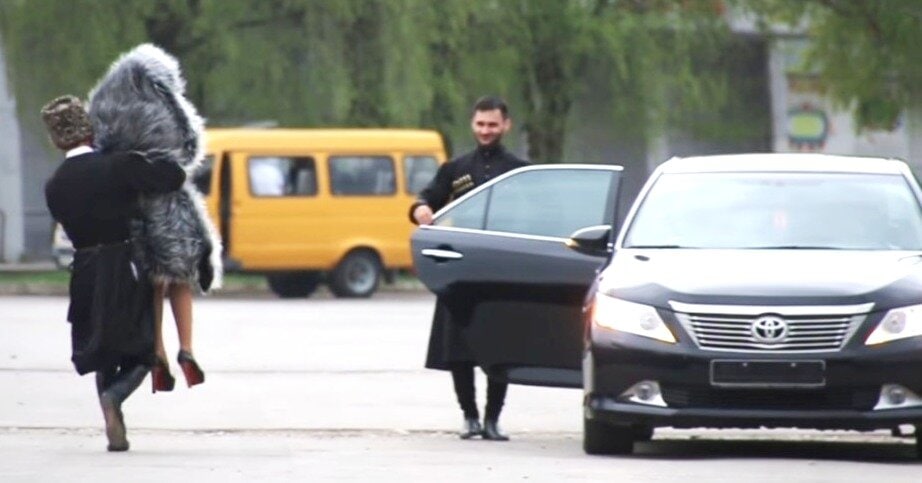 Gaidai’s legendary “Prisoner of the Caucasus” is still relevant here. Usually kidnapping is committed if the parents do not consent to the wedding, and the girl reciprocates.

Unfortunately, there are many situations in which a bride is kidnapped against her will. If she refuses the kidnapper and her relatives turn to the police, the girl will be returned to her family. Except that she will no longer have a chance to arrange her personal life. Her reputation would be ruined, no man would marry her. There is only one way out – to agree to marry her captor or to remain an old maid.

This tradition has ruined many women’s lives, but there are some lucky women who have met their love in this unusual way.