WHAT TO SEE IN ZAGREB + BONUS

Is there something to see in Zagreb, the capital of Croatia – Yes, the sights of Zagreb, as befits any capital city, can boast of its variety and quantity. A day here is definitely not enough for you.

In this article I will try to give an overview of the main attractions of Zagreb, but most importantly these will be objects from different spheres of interest.

If you are interested in religious topics, you will find here 5 dozens of churches, monasteries, cathedrals. 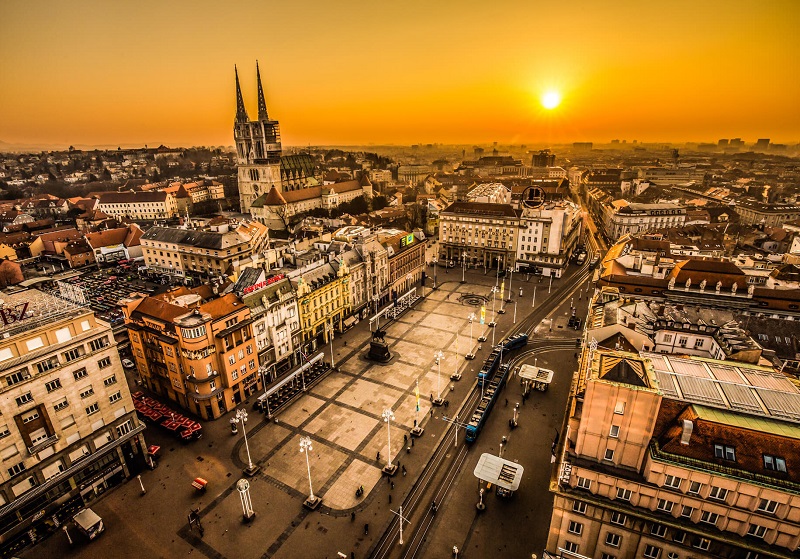 If you like to visit museums: the list of museums in Zagreb includes the standard ones, such as ethnographic, historical and many others, but also the unusual ones – the museum of divorce, for example. And you will have something to see in Zagreb.

Zagreb sights on the map: What to see in Zagreb?

For each of the attractions I will give a brief description, opening hours, entrance fees, recommended time to get acquainted with the object, give a subjective assessment and give advice or tips for visiting.

Before I tell you about all the attractions of Zagreb, I want to draw your attention to the fact that there are many excursions in this city: historical, gastronomic, partying. And you can even take a day trip to Plitvice Lakes or neighboring Slovenia.

Below is a dynamic table with the most popular excursions in Zagreb, click on any and you will get a list of all the excursions in the city with prices, descriptions and reviews. 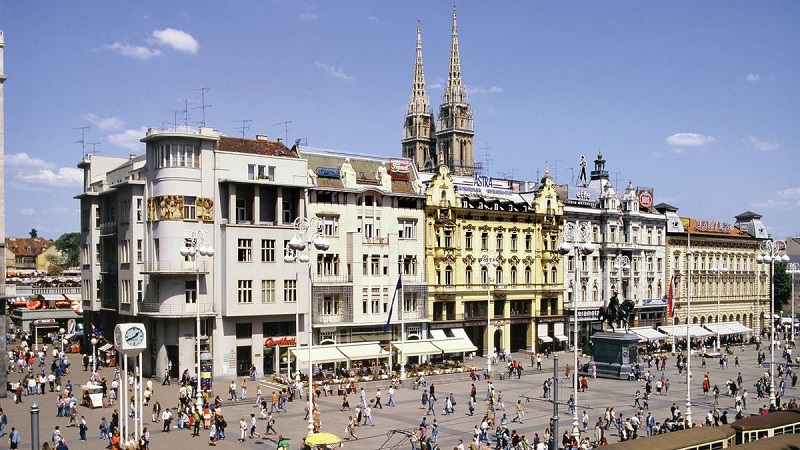 Ban Josip Jelačić Square. In the pre-coronavirus era, there were always crowds of people here. 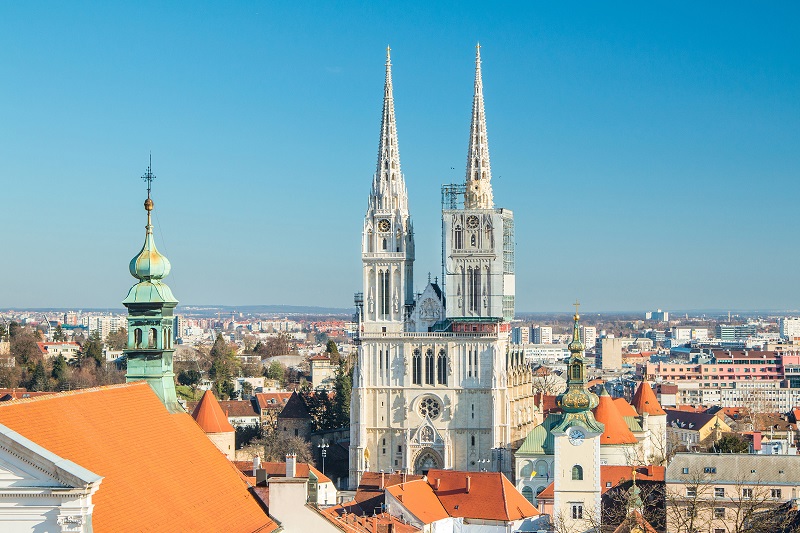 Cathedral in Zagreb, to photograph it up close you need a wide angle lens. 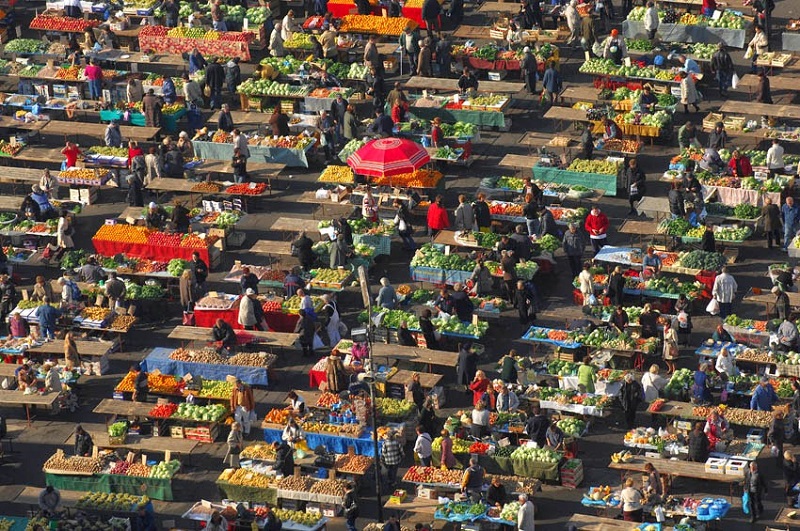 Dolac market is the main market of Zagreb, the photo is a seasonal part of it 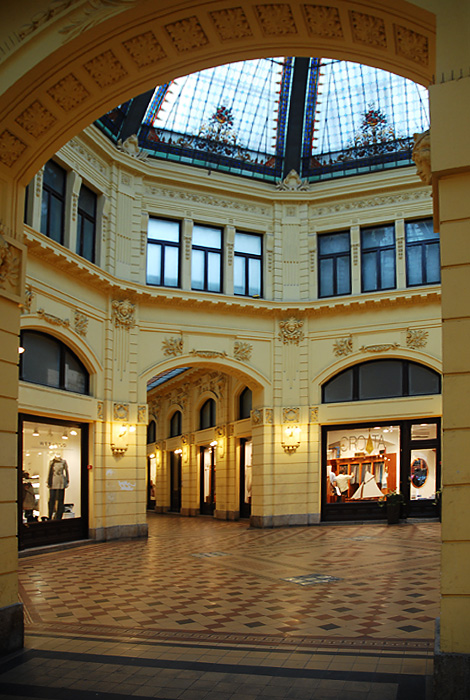 Octagon Dome in Zagreb. In the photo you can see the covered street. 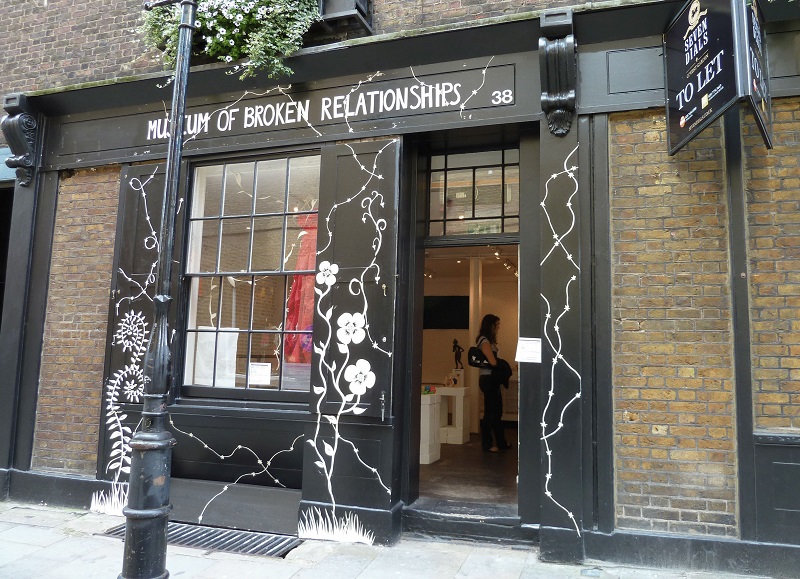 Museum of divorce – they say the only one in the world. 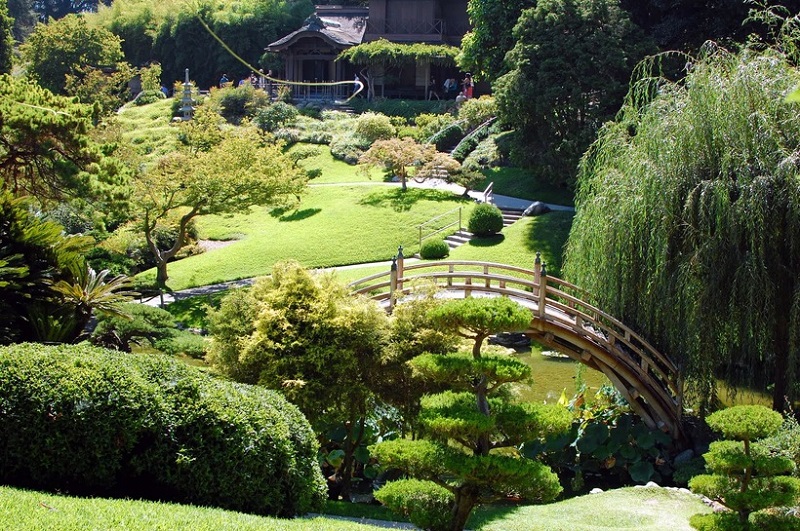 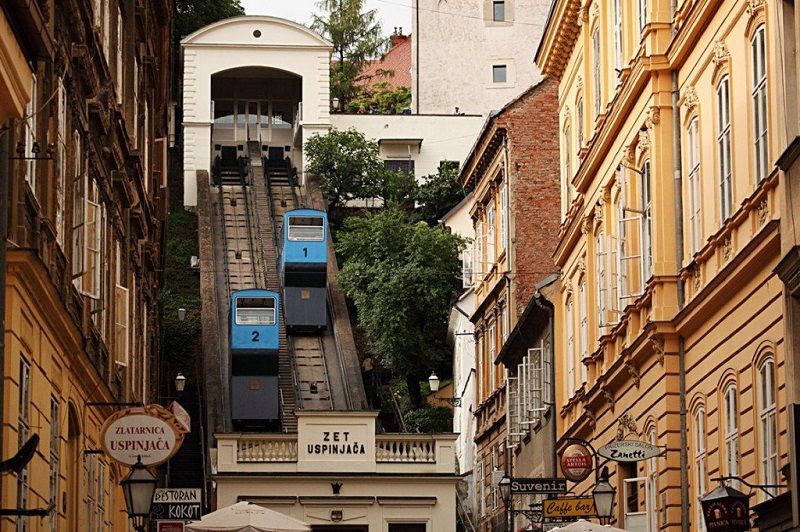 The Zagreb funicular is one of the shortest in the world. 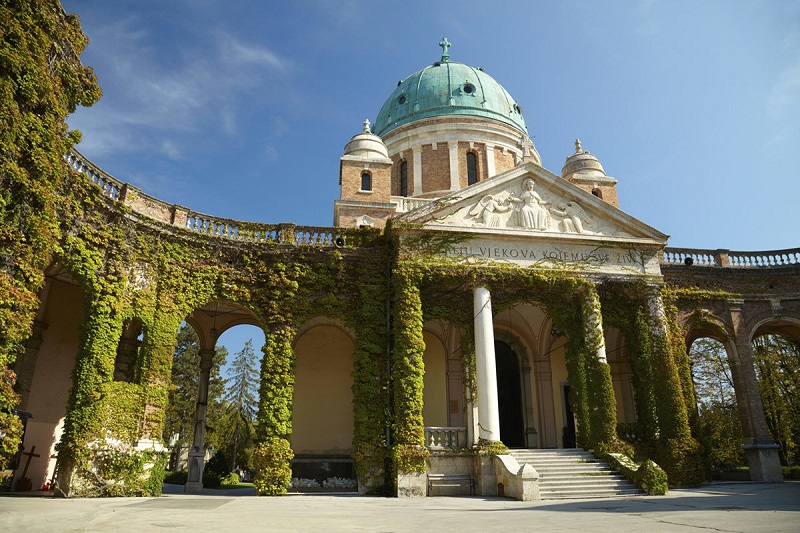 Mirogoj Cemetery – the main cemetery in Zagreb and the most beautiful in all of Europe. 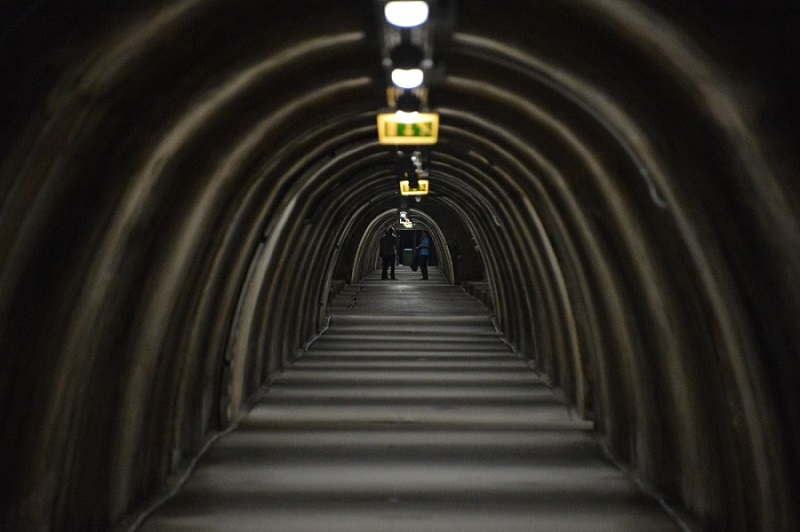 An observation deck on the roof of the business center 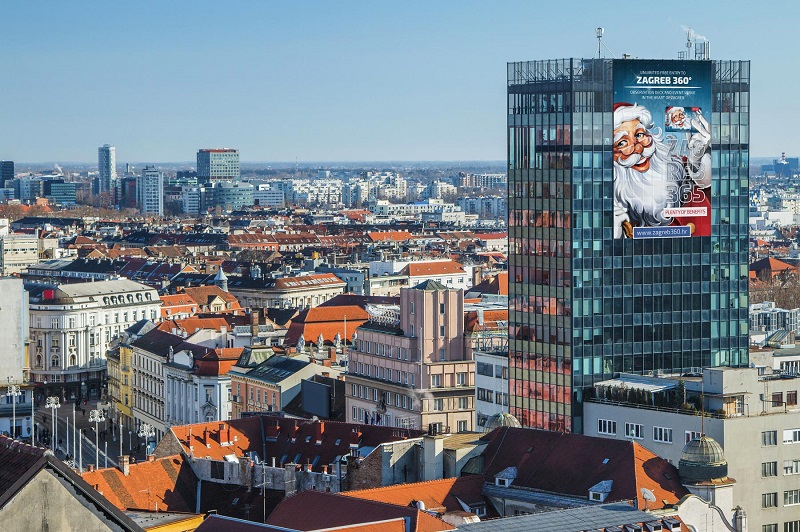 Bonus: A model of the solar system in Zagreb 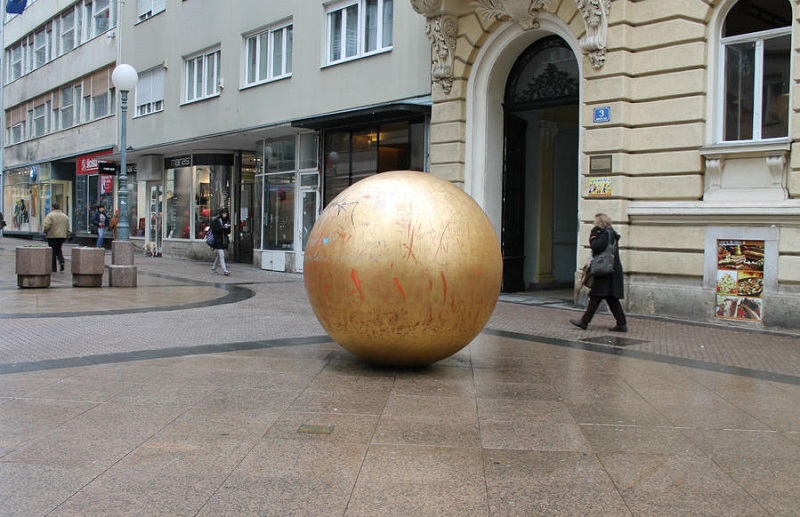 Sun in the center of Zagreb