The national Mexican drink is what is most often consumed by locals. Tourists very often confuse this concept with the often-bought drink of travelers.

Visitors to the country want to try local products both containing alcohol and without it. This article will describe what Mexicans drink and what tourists buy, where the best place to buy alcohol. It will also give a description of the cuisine of these people and traditional everyday drinks.

The basis for the preparation of almost all alcoholic beverages in Mexico is blue agave juice. Spices, cinnamon, and lime are also often used in the preparation. Tequila, mescal, beer, wine, pulque and moonshine are drunk here. 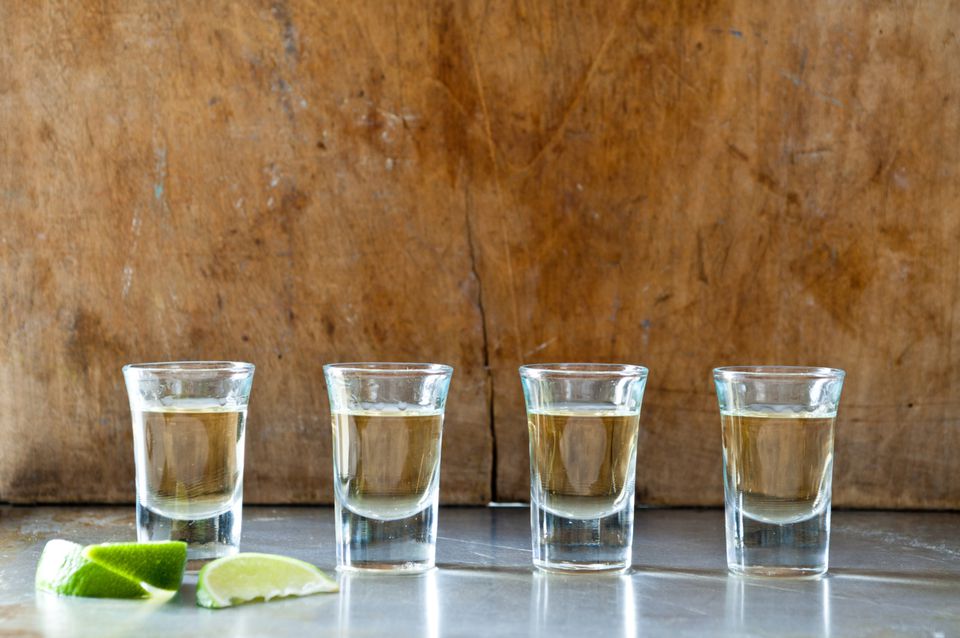 When talking about Mexico, tequila immediately comes to mind. In the production of this hard liquor, the country is emerging as a world leader.

One of the most offensive opinions for Mexicans is that tequila is made from cacti. The drink consists of the juice of the blue agave. The history of the creation of this strong alcohol dates back to the distant past (around 1530). Legend has it that during bad weather God sent a bolt of lightning to the local land which struck the agave. The plant split in two and baked from the inside. After a while, the villagers noticed that the sap was oozing out of it. When they tasted it, they realized that the drink was very fragrant and delicious. The Mexicans thought it was a gift from the gods and started to make their own. 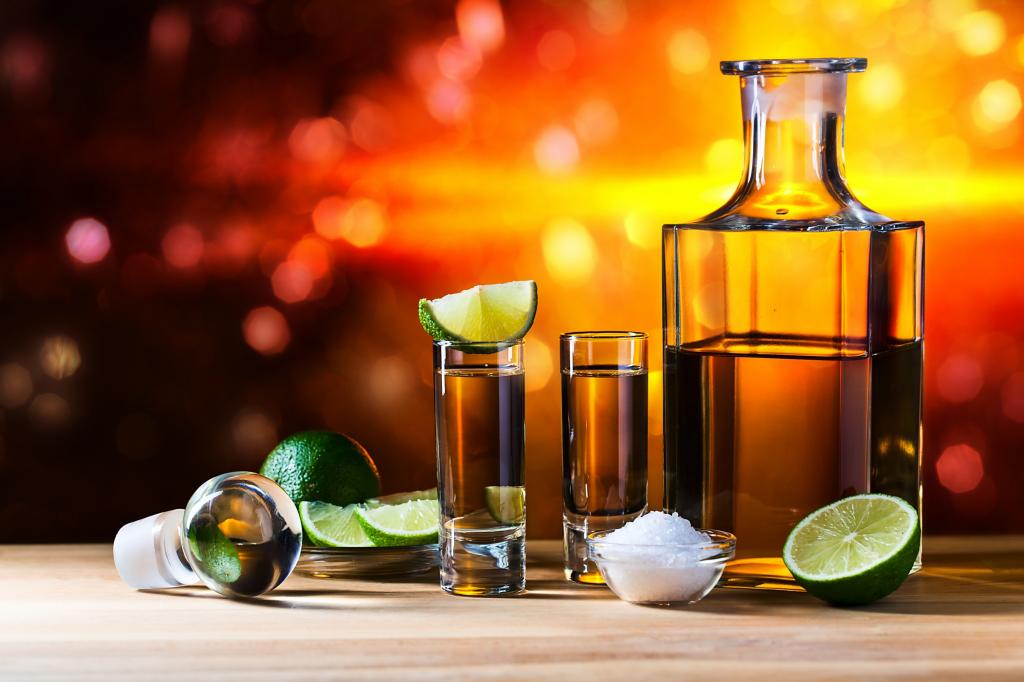 This is how Mexican tequila came to be known as “octali”. Since ancient times, the process of making alcohol from blue agave juice has been modernized and changed many times. Today it is produced in modern facilities with the help of equipment.

There are two varieties of modern tequila:

This drink can be purchased in interesting gift packages. Tourists like to bring the national strong Mexican alcohol. However, the habit of consuming this drink with salt is not liked by the locals.

The drink is very similar in strength and taste to tequila. In fact, these drinks are made from agave juice. The only difference is that mescal is a mixture of 4 to 5 types of agave juice. For entourage, caterpillars are placed in the bottles of this alcohol. This is why tourists think that the drink is made from these small “worms”. Also, many people think that mescal is “cheap local booze. This is not true. This extract of agave juice is valued by the locals in the same way as tequila, but costs a bit cheaper. 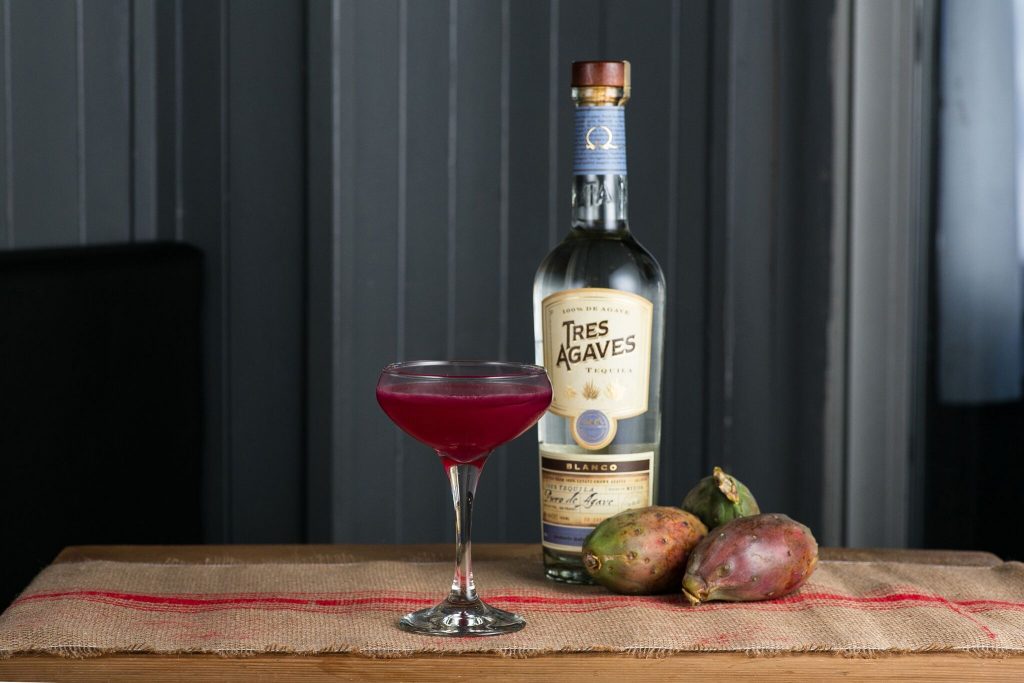 Some of the most popular brands are Gusano Rojo, Divino Reposado, and Lajita. They supply alcohol to Mexican and world markets.

Mexico is a hot country. You can’t do without a cold, invigorating beer in this country. The heady beverage is drunk here instead of water. It comes in small bottles (330 ml) to make it easier to drink.

The peculiarity of Mexican beer is a light laid-back taste. This is due to the fact that the drink is made from corn and tapioca. The result is a light alcoholic drink that is a good thirst quencher. 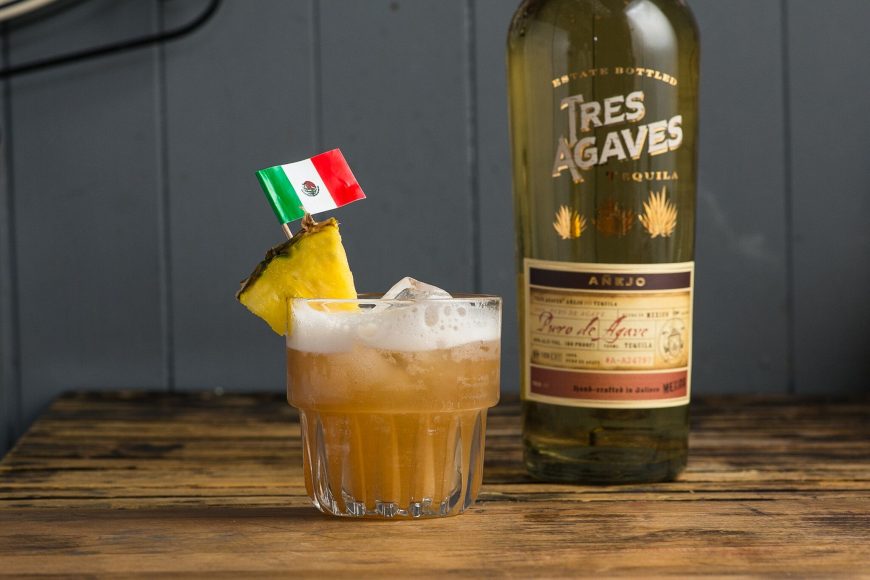 Locals advise drinking Mexican beer by placing a lime slice in the neck of the bottle. Passing through the fruit, the beer acquires an interesting taste. The best known brands are Corona Extra and Sol.

If you want to try the real Mexican ancient drink pulque, look for it in local stores. It is often confused with beer, but the drinks have nothing in common. This drink was invented by the ancient Indians. It was made from fermented agave juice. Today, the principle of production has not changed. However, the technology has been somewhat modernized. The result is a viscous and slightly cloudy liquid with a peculiar smell. This is the “pulque”.

READ
A fabulous city to visit is Abu Dhabi

It is only sold in Mexico and never exported. In supermarkets you can find it on the shelves next to the beer. The drink is poured into the same bottles as the hops. By a bright and colorful label any tourist can easily recognize this “swill”.

What do Mexicans from poor areas drink? Moonshine, of course. If you think that moonshine in Mexico is certainly not made from agave, you are mistaken. Almost all drinks in this country are related in one way or another to the blue agave plant.

As a matter of fact, Mexican moonshine is the same tequila, only for the poor. Mexico is not a rich country, and high-end alcohol is not available to everyone. That is why local craftsmen from poor regions decided to please themselves with moonshine.

Of course, this product is not for export. But it is offered to tourists.

Grape drinks are made in Mexico, but not practically ever drunk. The locals themselves prefer Chilean or Italian wines. It cannot be said that local grape spirits can compete with global brands. The country’s climate does not allow good grapes to be grown for spirits. However, Mexicans are trying to develop in all directions.

Lowering the degree, it is worth mentioning a low-alcoholic drink based on honey and pinewood. It can be compared to Russian kvass or kefir. In this country it is drunk as a juice or a refreshing Mexican drink. You can buy it in any supermarket.

Mexicans drink a variety of both alcoholic and non-alcoholic beverages. During hot weather, locals prepare plain water with a variety of fruits. They do not add sugar or spices to it. This traditional national drink is very popular with tourists. Such jugs with colorful bright water look very beautiful. The aroma of coffee and chocolate in the morning spreads from every cafe and home. 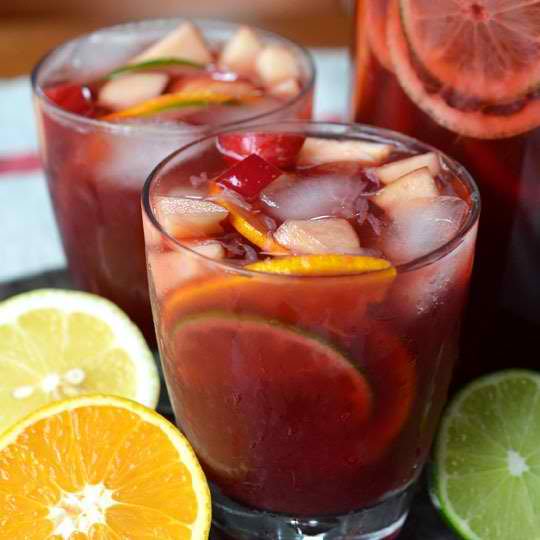 When talking about traditional non-alcoholic Mexican beverages, chocolate is definitely worth mentioning. The large number of cocoa beans grown in the territory gives a certain imprint on the local cuisine. Cocoa is added to create color and consistency. Some regions brew a drink of cocoa and water with the addition of cornstarch, while others offer traditional hot chocolate.

Many spices (cloves, cinnamon, and vanilla) are often added to drinks. Mexicans themselves love aromatic drinks and dishes, but some tourists do not like it.

Everyone is well aware that Mexico is a country of coffee. People do not just love this invigorating drink, they can not imagine their life without it. 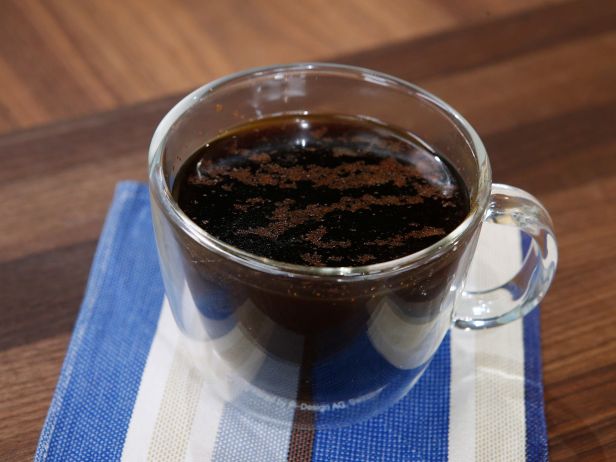 Modern life is equipped with a large number of fancy devices for making coffee. In Mexico, they are found in restaurants, hotels and homes. However, “pot coffee,” which is made at home, is still popular.

To make a drink from ground coffee beans, locals take a special clay pot and spices. The beans must be coarsely ground, cinnamon in sticks. Everyone adds sugar to taste.

This is both a Mexican drink and food at the same time. It is often served in cafes and restaurants for breakfast. This flavorful drink is made from milk or water, and cornmeal or dough is added. Each hostess adds her own special spices and spices to the atole, so its taste varies. Some put fruit and berries in the drink.

This is a delicacy that Mexicans make before Christmas. Actually, ponche is a Russian compote. It is boiled in water with the addition of several fruits. Also, local spices, cinnamon and piloncillo are added. The main thing in this drink is the company. Ponche is served in large pots during Christmas gatherings.

A traditional Mexican soft drink is orchata. This non-alcoholic drink is good for quenching thirst in hot weather. The drink is made from water or milk, with the addition of rice flour. The recipe also adds vanilla, cinnamon, and sugar. Coconut, almonds, sesame, and hazelnut are added to the drink to make the flavor clearer and richer. Local supermarkets sell ready-made concentrates for making refreshing orchata.

READ
About the lives of rich people in South Korea

This drink in Mexico is drunk even by children. It’s made from pineapple peels or skins. The skin of a pineapple and sugar are added to five liters of water. The product is left to ferment for four days. The percentage of alcohol in it is low (as in kvass). Some family recipes say that apples and other fruits can be put in the tepache.

The national dishes of this country represent a mixture of Aztec and Spanish cuisines. Foods are flavored with a large number of spices and herbs. Soups are cooked in steep broths and then roasted with lots of oil. For example, spicy tortilla soup or thick corn soup pozole. 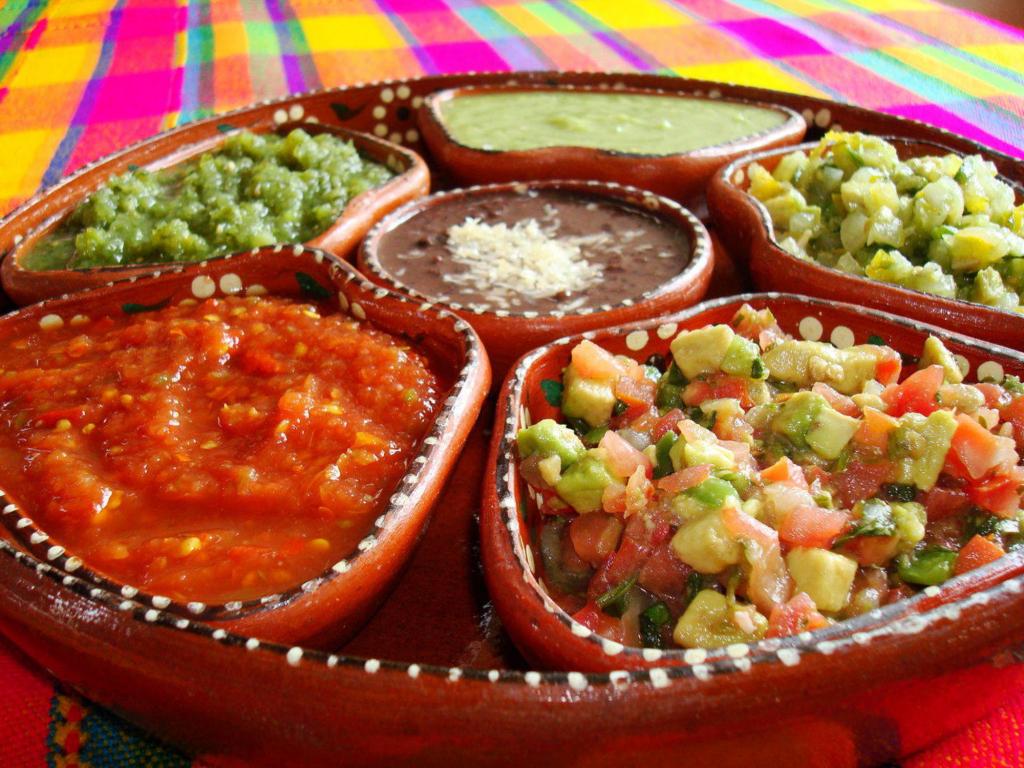 It should be noted that Mexican cuisine is a UNESCO World Heritage Site. These ancient recipes have been passed down from generation to generation. They are kept and preserved by the locals.