Top 10 things to do and see in schwerin, Germany

Top 10 things to do and see in schwerin, Germany

Schwerin is about 110 kilometers east of Hamburg and stuns with its romantic palace and surrounding landscape bursting with lakes. But there’s more to explore – medieval works down to modern times, historic townhouses and unusual anecdotes from the city’s past. Here are the top 10 things to do when you visit the charming town in northern Germany.

Schwerin Castle is something straight out of a fairy tale. For more than 1,000 years, the beautiful building has been reconstructed and expanded several times. Influenced by the Renaissance, the castle sits on an island surrounded by parks and gardens. Today it is the seat of the Landtag of Mecklenburg-Vorpommern and has a castle museum. Daily tours are organized around the luxuriously decorated rooms and give a glimpse into the history of the castle.

Make sure to allow some time to wander through the castle’s huge parks and gardens. The rich green gardens, which follow the French walking garden, include several ponds and lakes and are dotted with 18th-century arcades, canopies and sandstone sculptures by Balthasar Permoser. The former glass and cast-iron greenhouse now has a café where you can tuck into coffee and cakes after your tour.

Schwerin’s Schlefstadt district bears witness to the city’s history. Nestled between the lakes Siegelsee and Pfaffenteich, the quarter’s charms with idyllic waterfront views, restored timber-framed houses and crafts, small boutiques and specialty stores. All of this is overlooked in the red-brick Schelfkirche, which stands at the highest point of the neighborhood.

You will see water wherever you go when you visit Schwerin. The landscape is dominated by the 12 lakes that surround the city. Lake Schwerin alone covers more than 60 square kilometers and is a haven for water sports enthusiasts. You can go boating, go sailing, kayaking, swimming, or stay on a houseboat for the entire trip.

The 13th-century cathedral is among the finest examples of Gothic architecture in Northern Germany. Instead of just marveling at its architectural features, it’s worth stepping inside to explore some of the details. Back in the Middle Ages, a reliquary believed to hold the blood of Christ made pilgrimages to Schwerin Cathedral.

The museum complex first opened its doors in 1882 and welcomed the public to view portions of the Staatsmuseum’s extensive collection of works. Among the Galerie Alte & Neue Meister’s most notable works are 17th and 18th century Dutch and Flemish paintings and the extensive Marcel Duchamp collection.

The Mecklenburg State Theater hosts concerts, musical theater, ballet and performances year-round, but the annual Schlossfestspiele draws 70,000 people to Schwerin. For the festival, performances of the world’s most famous operas are moved to the stage in Alter Garten Park right in front of Schwerin Castle.

Monument to Henry the Lion.

The Lion sculpture stands on the old market square of the city, in honor of the founder of the city, Henry the Lion. The four sides depict scenes of the duke’s life, one of which caused a stir among the citizens of Schwerin when the statue was unveiled in 1995. Legend has it that Henry the Lion was welcomed by the people when they arrived in the town of Bardwick. The people are said to have resented him after their city lost importance in competition with Schwerin and Lübeck.

Monument to Henry the Lion, Am Markt, Schwerin, Germany

About an hour east of Schwerin, but worth the trip, is Gustrow Palace. Ulrich, Duke of Mecklenburg, commissioned the Renaissance palace built in 1558, which today is considered one of the most important Renaissance palaces in all of Germany. The stucco rooms of the sumptuous complex contain a museum with antique ceramics, ducal and medieval, Renaissance and modern art.

Less than 40 kilometers south of Schwerin, another baroque palace awaits in the middle of a village. The 1172 Ludwigslust Palace was proclaimed the Versailles of Mecklenburg, and the pompous interiors feature silk wallpaper, chandeliers, paintings and stucco decorations. Its parks and gardens stretch across a colossal 120 hectares.

Schwerin, Germany: the most interesting sights, what to visit, where to eat, tourist reviews 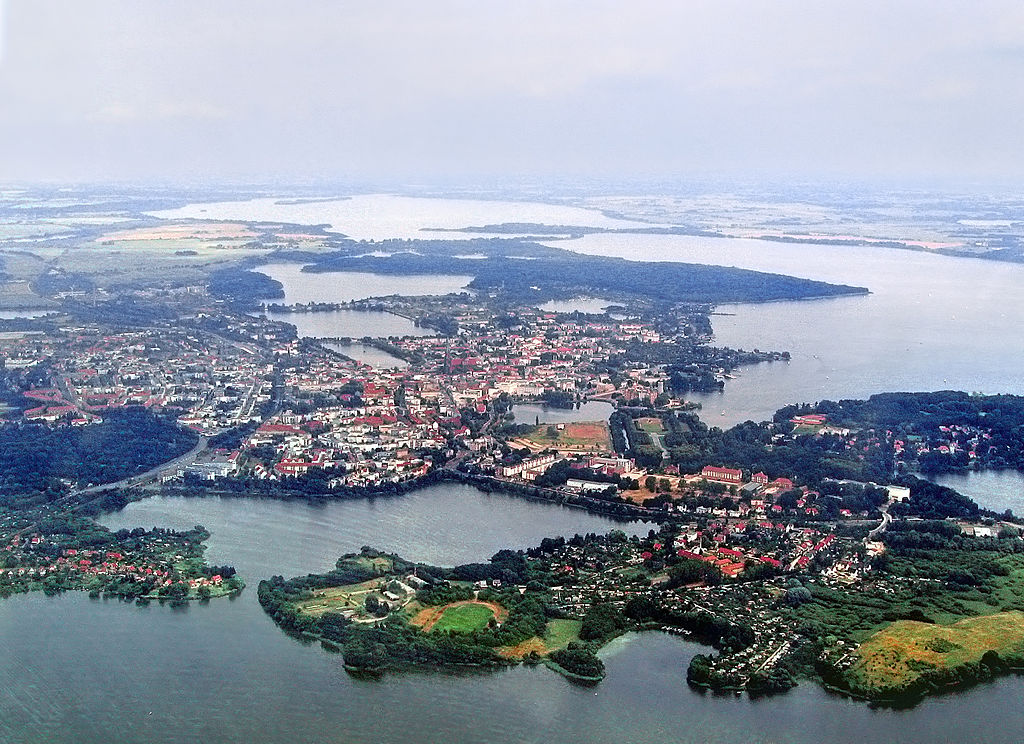 Set in a picturesque landscape with lakes, parks and gardens, Schwerin is famous for its romantic castle, built from the 14th century for four centuries and the former main residence of the Grand Duchy of Mecklenburg. The capital of Mecklenburg-Western Pomerania is not far from Berlin, close to Rostock and Lübeck. It suffered little damage during the World War II, making it show a largely intact historic center.

In the Middle Ages almost the entire city was destroyed in a major fire, after which construction began almost from scratch. Thus, the Old Town developed in the style of historicism. Many of Schwerin’s impressive buildings that can be seen today were built in the 18th and 19th centuries. 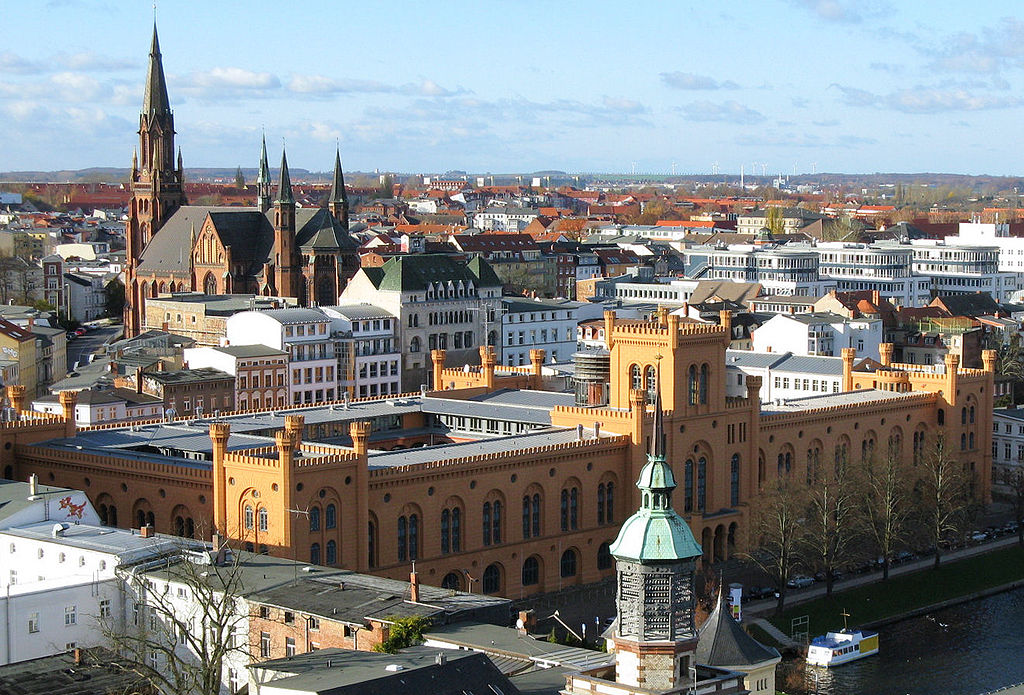 What to see in Schwerin: Museum collections

What to do: Tours in and around Schwerin

Where to eat and drink in Schwerin

There are plenty of cafés and restaurants in Schwerin, offering both dishes cooked to original Mecklenburg and Northern German recipes as well as international cuisine.

Hotel and restaurant reviews for Schwerin:

You can see a video about Schwerin at the link below:

Instead of hotels you can book an apartment (1.5-2 times cheaper on average) on AirBnB.com, a very convenient worldwide and well-known service for apartment rentals with a bonus of 2100 rubles upon registration