Malindi is a Kenyan port city by one of the bays of the Indian Ocean. The coral reef muffles the ocean currents and turns the Malindi area into a wonderful resort: the combination of calm waters and the rich underwater nature of the reef makes it an attractive place for divers, beach lovers and fans of sea fishing. Interest on the part of tourists served as an impetus to create here a good infrastructure. Nearby is also the Malindi Watamu marine reserve. There are interesting sights in the city itself.

Malindi is a small city, with a permanent population of just over 100 thousand people. Among them, an impressive percentage is taken by the Italian diaspora, who settled here quite a long time ago. Actually, the city of Malindi can be divided into two parts: the Old City, which still preserves the ancient construction of Swahili, as well as a mosque and a famous palace, built on the beach, and Malindi Italian, where the best hotels (which is relevant to travelers planning tours to Kenya), clubs, restaurants and stores. Note that more budget hotels and cafes belong to the Old City.

Malindi first became known in the XIV century as a settlement of Swahili people. Pretty soon the Arabs came here, under whom Malindi flourished as a port. It was they who left the main legacy found in the Old City. At the very end of the XV century it was visited by the Portuguese navigator Vasco da Gama, which is still remembered by the coral column, one of the attractions of Malindi.

But people do not come here for the history. First of all Malindi is a resort.

The Beaches of Malindi and Watamu

The beaches around Malindi and the neighboring village Watamu are famous for their very white, fine, and soft sand. They cover more than 150 kilometers along the coast of the two bays, Blue Lagoon and Turtle Bay. It is in the beach area are the best hotels of the resort. They organize excursions to interesting attractions nearby, such as the medieval ruins of Gede, and fishing trips. The Malindi resort area is also famous for good cuisine. 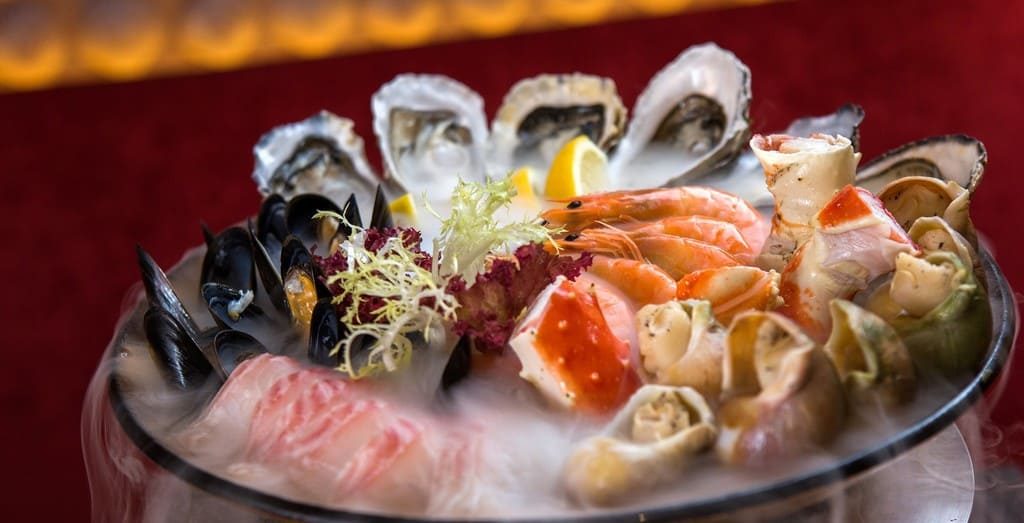 As you can easily guess, the best dishes provided by the restaurants and cafes in this resort are fish and seafood . The cuisine in Malindi is distinguished by the presence of national spices, which can only be tasted in Kenya. A very good fish menu and in Italian restaurants, of which there are many, thanks to the diaspora. By the way, this is a great solution for those tourists who are afraid or for health reasons can not eat exotic dishes.

The entire ecosystem of this coastline is formed by coral reef. It not only closes the bay from the storms, but is also home to a variety of marine life. That’s why scuba diving and sea fishing are terrific in Malindi. 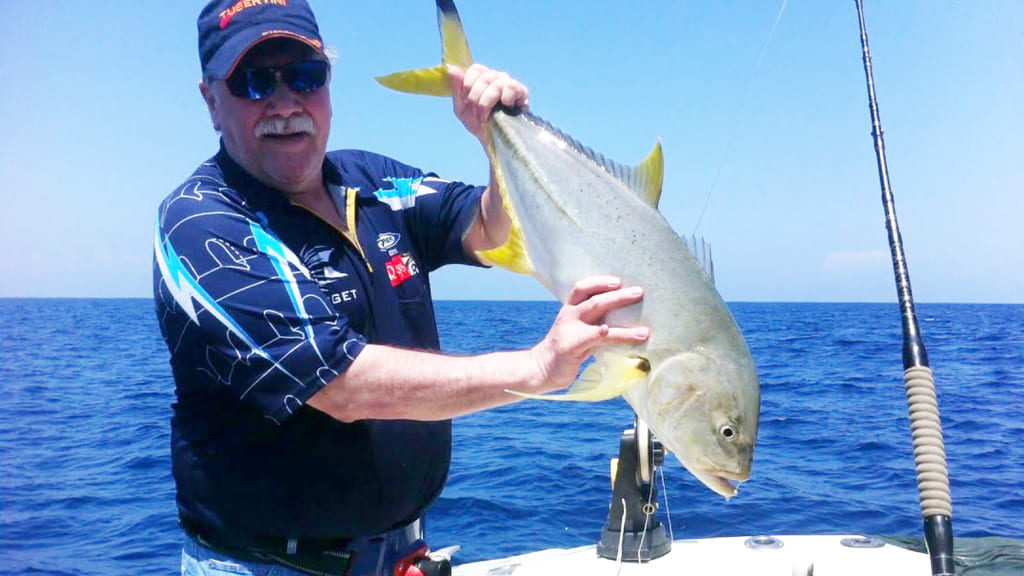 The area around Malindi and Watamu, thanks to the same reef, is a paradise for saltwater fishermen: there are no big waves and the sea is very rich in fish. The nearby Malindi Watamu bioreserve has some protected areas where fishing is strictly forbidden, while the rest of the area is open for fishing. The resort has a boat rental service and professional escorts.

Malindi’s climatic conditions allow year-round diving and snorkeling (swimming with snorkel and flippers). But during the rainy season, the northern part of the resort’s coast begins to get a lot of muddy river water, and algae accumulate in the southern part. Otherwise, the diving and snorkeling here is unparalleled. 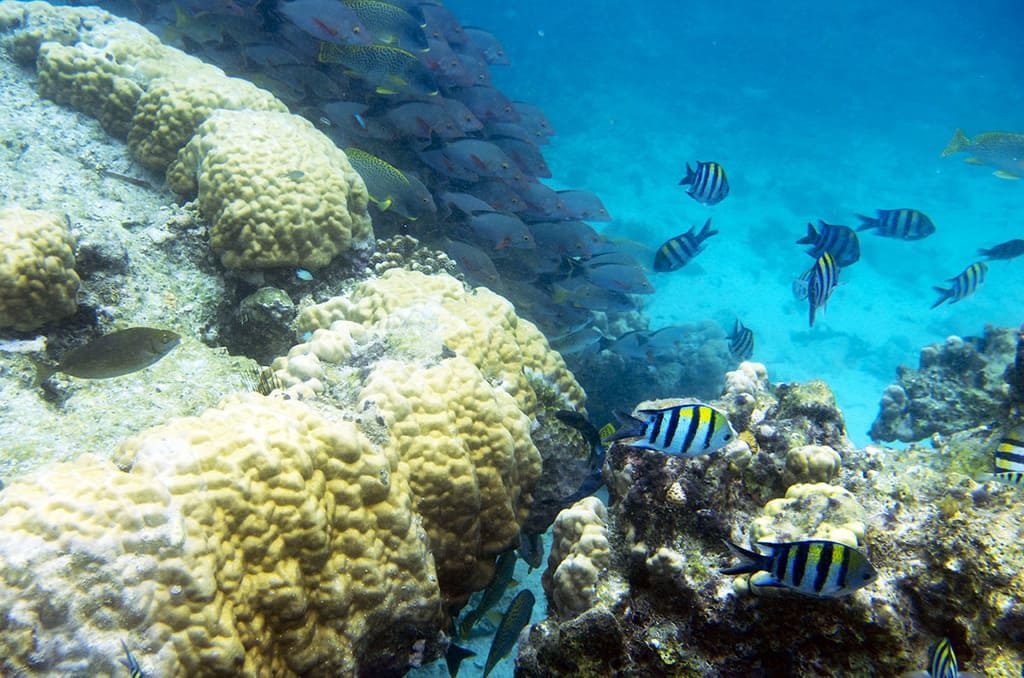 Malindi Watamu National Marine Reserve has been part of the World Network of Biosphere Reserves since 1979. This protected area includes both just a reserve, which allows excursions, diving and even fishing (and it is considered the best on the coast), and two small reserves. These are “Malindi” area of 6 km ² and “Watamu” area of 10 km ². Fishing and diving are strictly forbidden. The entire Malindi and Watamu marine reserve stretches from Malindi itself all the way to the Mida Valley. The reserve includes not only underwater and aquatic areas, but also beaches, and areas of the tide, and mangrove forests with a large number of animals. For those who do not like diving, the reserve offers boat cruises with a transparent bottom to see the world of the coral reef.

Malindi has a small airport that receives domestic flights. It takes about an hour to get here from Nairobi. There are regular buses, matatu shuttles and cabs available from Mombasa, 120 kilometers to the north. A number of hotels in Malindi arrange transfers from Mombasa.