Where on Earth is the cleanest air?

We are all well aware of the high pollution of urban air and from time to time we go out of town or at least to the park. Relative to stuffy rooms, the air in parks and villages is very fresh, but it can not be called clean. In parks, there are a lot of people walking around, whose clothes emit microscopic particles of perfume, and cigarettes emit hazardous substances for health. Even in the villages you won’t find clean air, because agricultural machinery runs everywhere, and cars are not uncommon there. But is there any place on our planet with truly clean air, without any exhaust fumes and other man-made substances? American scientists are sure that there is – they even showed us where it is. 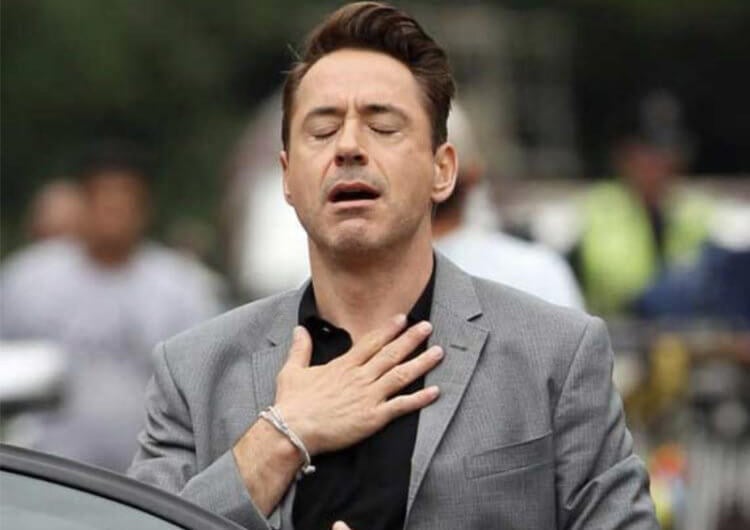 There is clean air on our planet, but it’s far away

Scientists have quite logically assumed that the cleanest and freshest air in the world must be where there are no people. So over the U.S., Russia and other countries to look for a breath of freshness and purity is definitely not worth it – the air is so polluted that scientists do not know how to clean it at all. And over the so-called Southern Ocean, which surrounds Antarctica and is a combination of the Pacific, Atlantic and Indian Oceans, clean air may well be sought. Why? It’s all water and, barring the occasional passing aircraft and passing ships, there are no air pollutants. 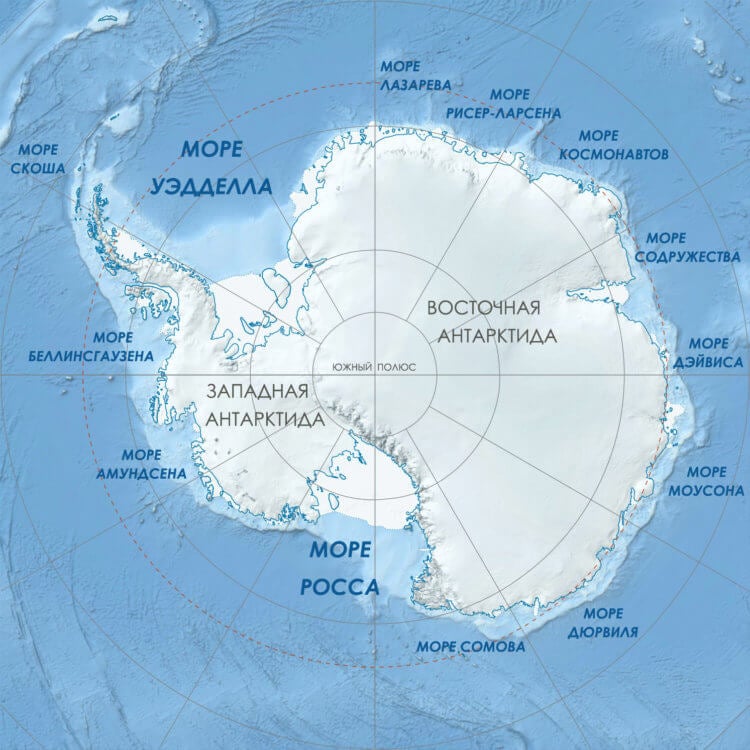 The Southern Ocean on the map

The crew of the research vessel SOCRATES checked this assumption. The researchers traveled from the Australian island of Tasmania to the glaciers of Antarctica and took air samples from time to time. They were mainly interested in what bacteria it contained. If the air in the proposed area was really clean, then the bacteria would be exclusively “marine,” that is, they would get into the air straight out of the water. But if scientists found bacteria of an outside origin in the air, that would mean that they got there from densely populated areas of our planet. From this, scientists could conclude that the vicinity of Antarctica is not well insulated from the rest of the world and there is no place on our planet with clean air.

READ
Take a walk through the ancient town of Telč, Czech Republic

Did you know that there are huge amounts of pollutants in our homes and airing them out doesn’t help get rid of them at all?

Fortunately, the air over the Southern Ocean did turn out to be clean. After studying the bacteria collected from the air, scientists concluded that they were of aquatic origin. As a result, they concluded that there were no air pollutants around Antarctica. They are confident in the purity of the work done, because they treated the samples “like jewels” and conducted research in laboratories – so they were able to prevent air samples from being contaminated. 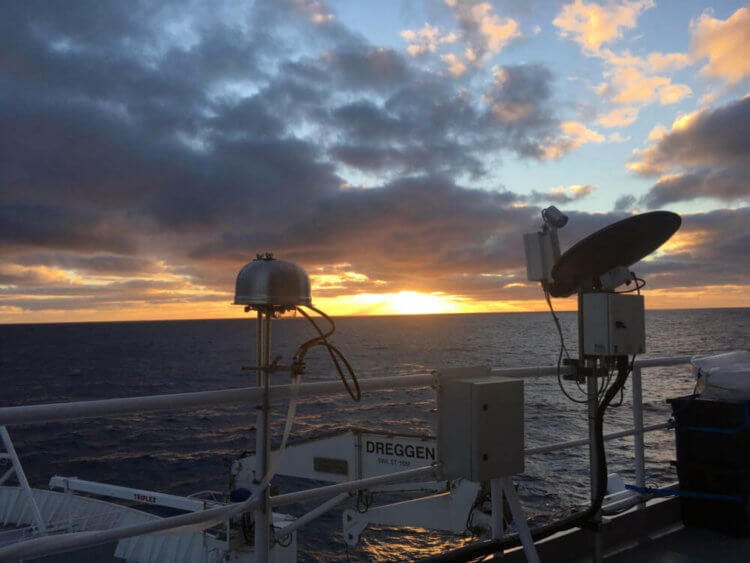 From now on, we can assume that the cleanest air in the world is located in the vicinity of the Southern Ocean. Only to be more convincing, scientists should check exactly what substances are contained in the air – this is very valuable and interesting information. For example, it would be good to know how high is the concentration of ozone, which is the main enemy of human intestinal bacteria. In cities, the concentration of this gas is very high and it destroys 128 types of bacteria necessary for our body to function properly.

In one of my articles I wrote that dirty air leads to obesity – this is exactly related to the above mentioned facts.

Having said all this, I willingly believe that there are no 2.5-micrometer dust particles near Antarctica, which are scientifically referred to as PM2.5. They mostly get into the air due to the movement of cars and are components of asphalt and exhaust fumes – there is little machinery in the ocean, so there are virtually no sources of PM2.5. Their tiny size allows them to settle in the lungs and even penetrate the circulatory system to spread throughout the human organs. In the long run, these tiny particles cause people to develop serious diseases and stunt growth in children.

READ
5 things to see in Singapore 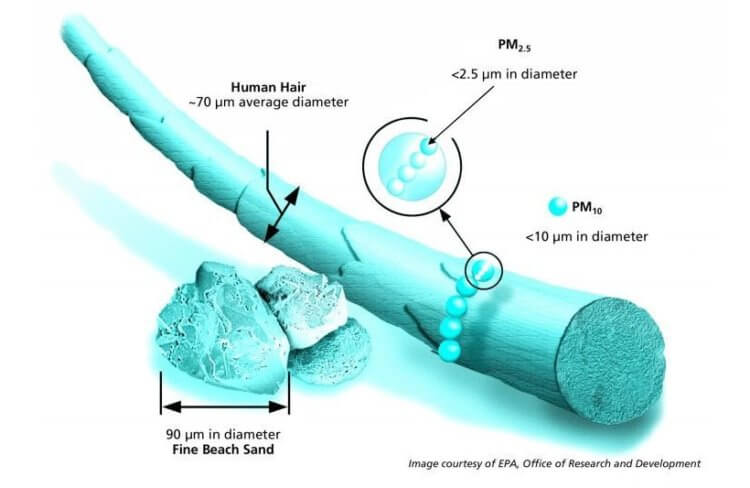 Comparison of PM2.5 particle diameter with the thickness of a human hair

So, one of the “freshest” places on Earth has been found. Now we just hope that no rich person will think to go to these places to breathe clean air, which we in nature is almost inaccessible. For hundreds of years mankind has severely damaged the environment and realized its mistake too late. Yes, many companies are now trying to get electricity from solar power, and car manufacturers are incorporating electric engines that do not produce exhaust fumes. But even with the best of circumstances, our planet won’t recover anytime soon.

If you are interested in science and technology news, subscribe to our channel at Yandex.Zen. There you will find material that has not been published on the site!

The coronavirus pandemic that began in 2020 may be nature’s attempt to recover from the harmful effects of humans. Many researchers report that our planet’s air is actually cleaner after many factories close. My colleague Lubov Sokovikova wrote more about this – I highly recommend reading the material.