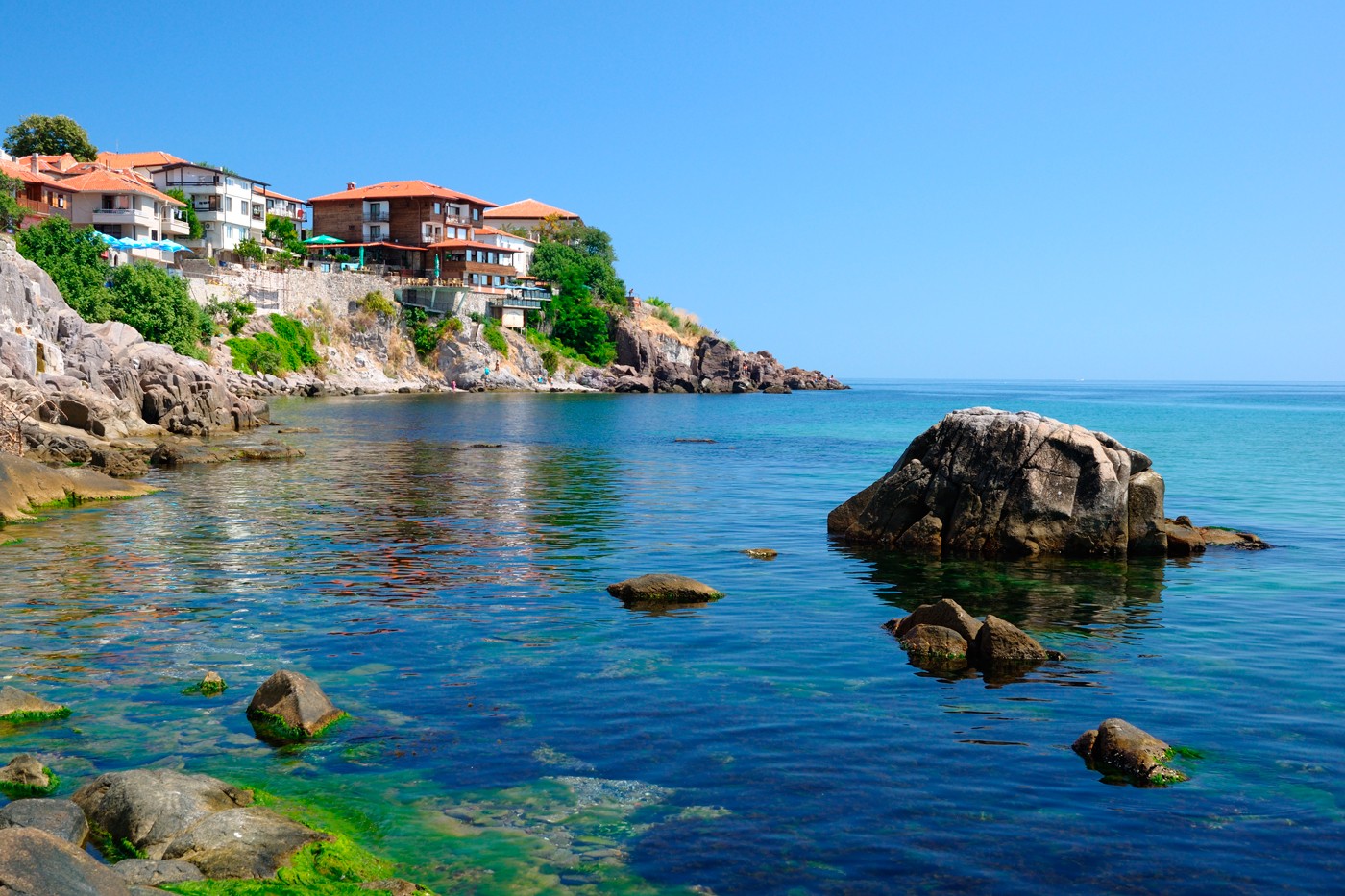 Bulgaria is a Balkan state with a rich cultural heritage. The country has a mild climate, warm sea, beautiful mountains and sandy beaches. Every year Bulgaria welcomes more and more tourists who come not just to bask in the sun and dip in the sea, but also to see the beautiful places of the country. The sights of Bulgaria are various – the ancient remains of cities, unique buildings, beautiful landscapes.

The reserve is located in the town of Nessebar, listed as a UNESCO cultural heritage. It is an ancient town situated on a small peninsula. It has been mentioned in chronicles since ancient times.

On the peninsula you can see the ruins of buildings erected in the early Byzantine period, visit the Ethnographic and Archaeological Museum. 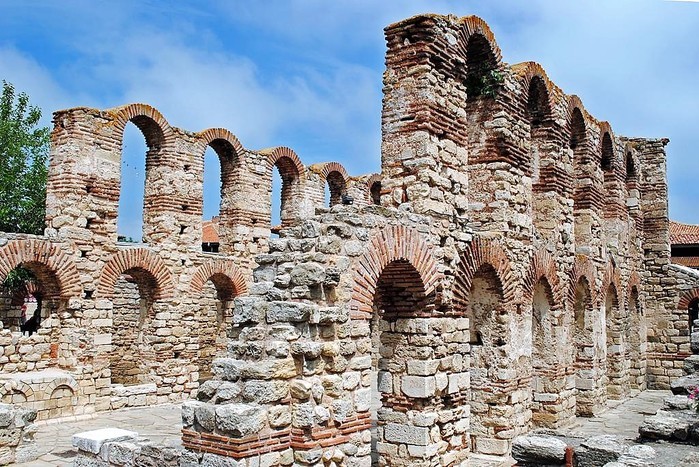 This attraction in Bulgaria has generated a lot of disputes among scientists as to its origin. The Stone Forest is located in the valley of Varna city (18 km away). On an area of 70 square meters scattered columns of stones. Some of them are up to 7 m high. And the smallest of the columns has a diameter of 3 cm. 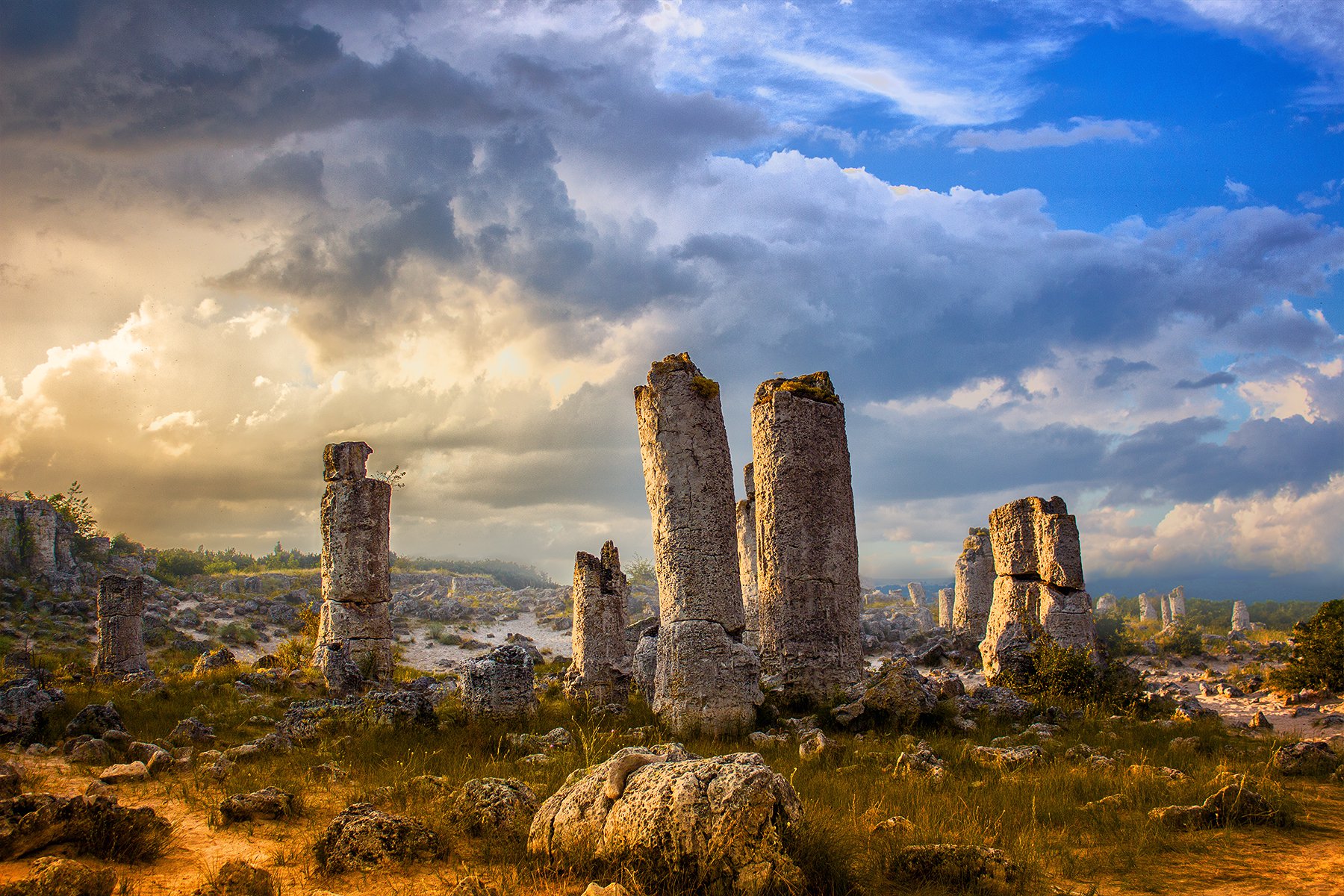 The most valuable landmark in Bulgaria is the Roman Baths, located in the center of the city of Varna.

They were built at the end of the second century. They are the largest baths on the entire Balkan Peninsula.

The lakes are situated in the valley of the same name. You can take a chairlift to the top or walk to the top as part of a walking tour. All 7 lakes are of glacial origin. One of the most beautiful is located at an altitude of 2100-2500 meters above sea level. The water in all the lakes is very cold and clear.

READ
Kruszynyany. Monuments of many cultures. Sights of Podlasie. What is worth seeing

If you want to see the unusual action, then come here on August 19. On this day at the top of the mountain the Bulgarian white brotherhood celebrates the New Year of Dynovista.

A medieval fortress called Tsarevets is preserved in the city of Veliko Tarnovo. During the Second Bulgarian Empire the capital was situated here. Archaeological excavations suggest that in the old days there were about 400 buildings on the site of the ruins: houses, monasteries and churches.

Now these are the lonely, surviving remnants of walls, gates and towers, which are illuminated in the evening with fantastic lights. 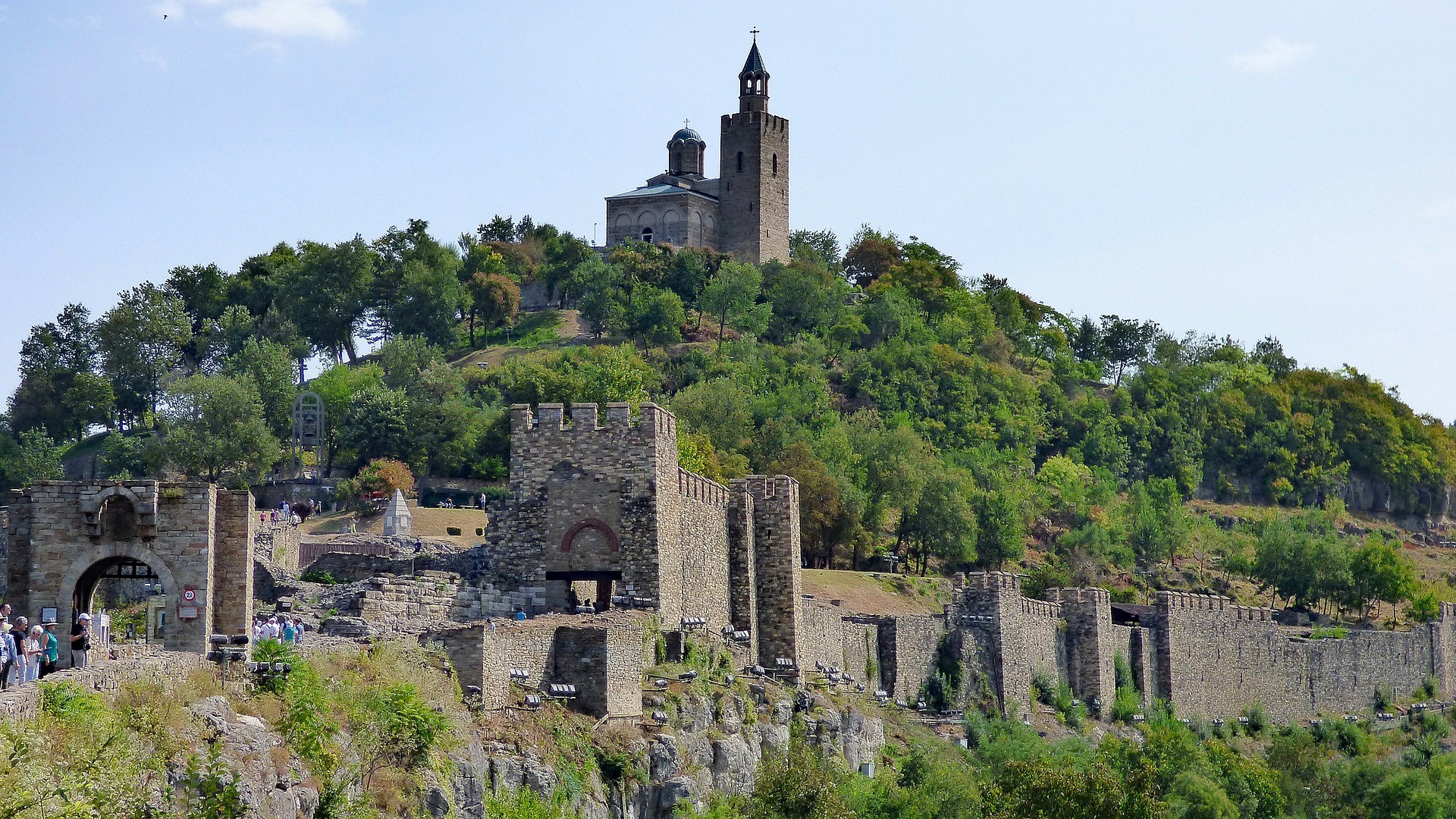 In the town of Vidin, you can see a well-preserved landmark of Bulgaria – the medieval fortress Baba Vida. Visitors have the opportunity to examine the inside of the two towers, to see the exhibition of instruments of torture, a summer theater.

About 50 films were shot there, and cultural and costume events are often held. 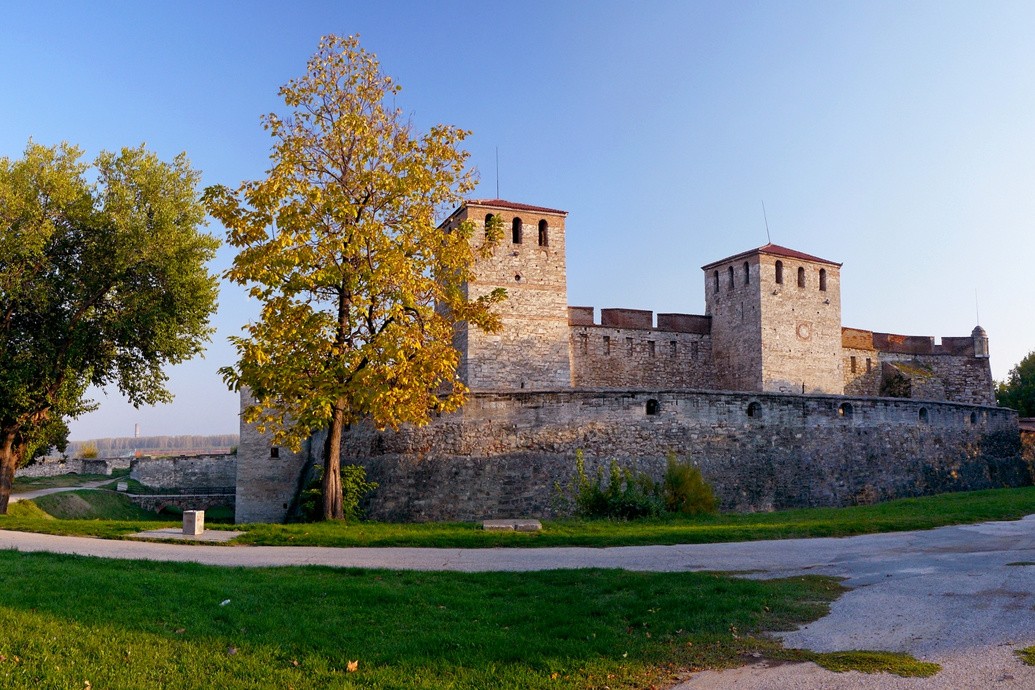 The rock complex is located on the rocky peak of the Rodopi Mountain range, which is 470 m high. The archaeological excavations show that the life in this place has been “boiling” since ancient times. 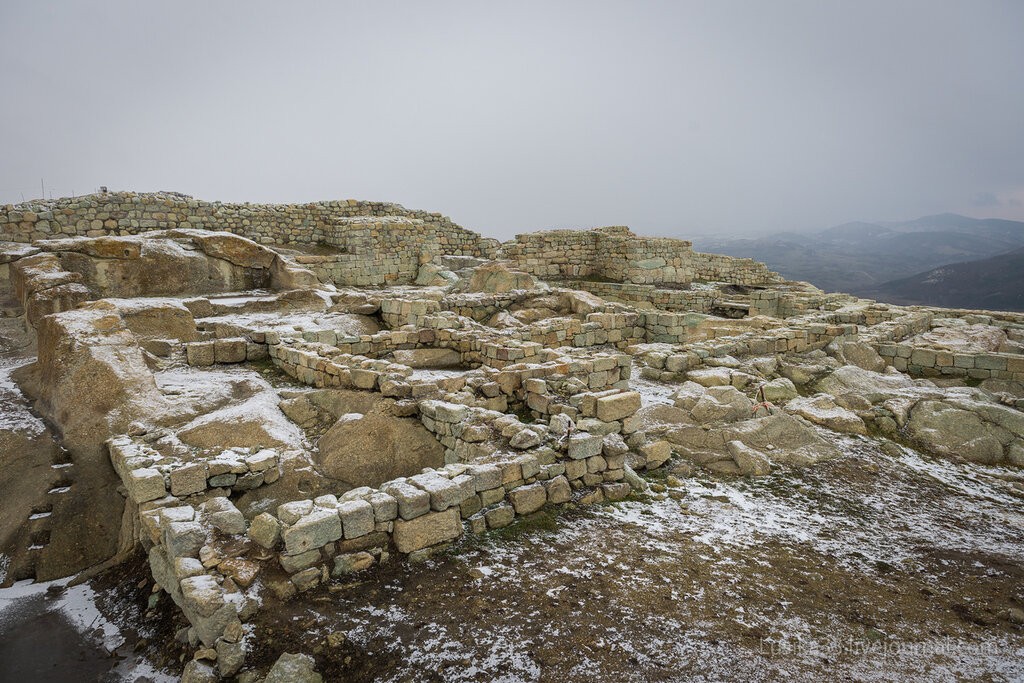 The botanical garden and the residence of Queen Maria

In the last century Balchik twice passed into the possession of Romania. Therefore, there appeared here a castle of Romanian Queen Maria. Although it is more a house than a palace, but it is made so that it fits into the surrounding landscape.

During the reign of Queen Mary, a park was laid out around the castle. The botanical garden appeared only in 1955. Now there are more than 3 thousand unique specimens of plants. There is a large collection of cacti – 250 species. The best time to visit is March and April, when all the plants begin to bloom.

READ
Slovenia sights, a country on the Balkan Peninsula 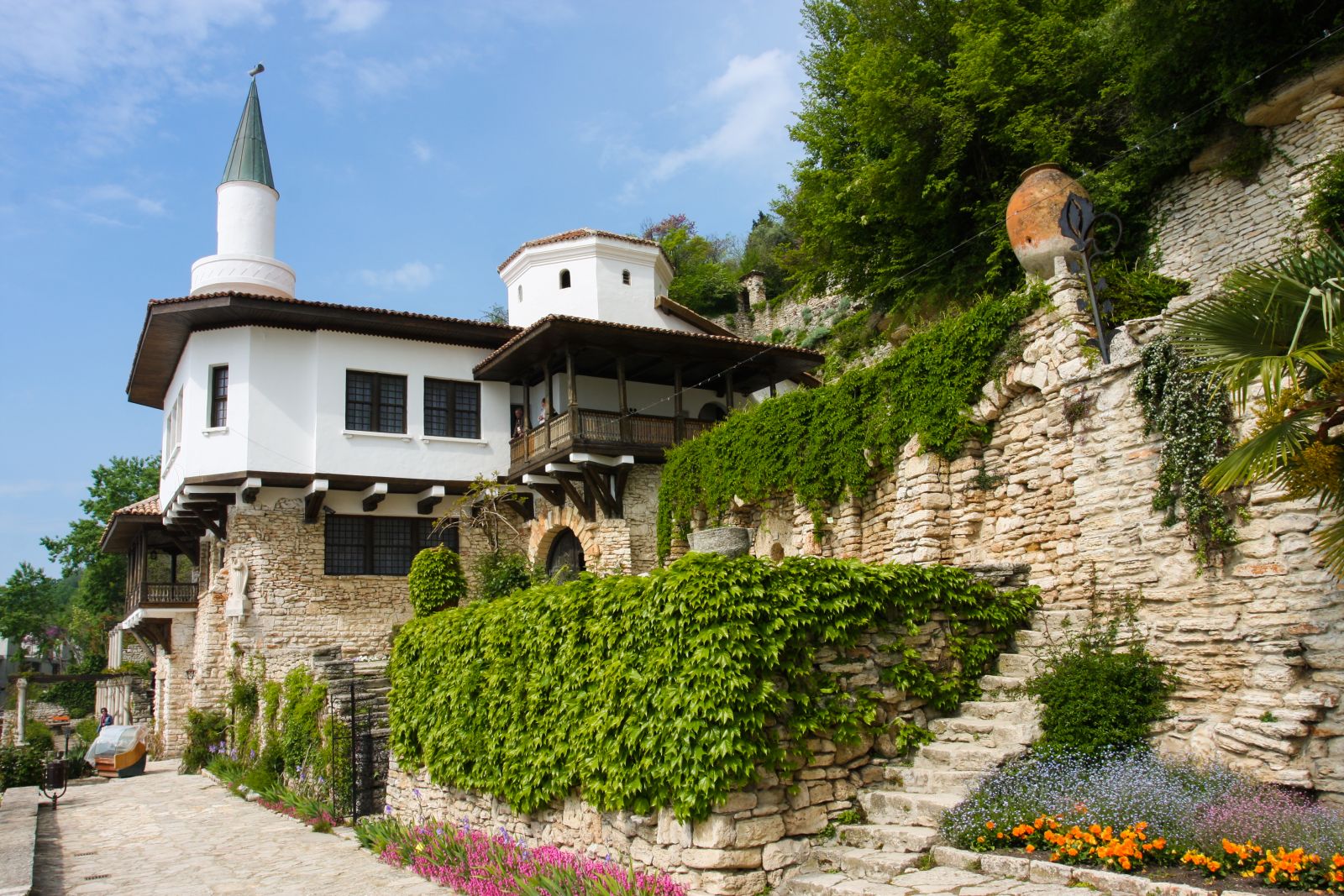 The botanical garden and the residence of Queen Maria

Bulgaria was under the “Ottoman yoke” for a long time, and the country was liberated by Russian soldiers. In their honor and in honor of Alexander II was built Alexander Nevsky Cathedral in Sofia (1912).

The building was erected in the classic Byzantine style. Its height is 45 m, and its area is 3 thousand sq.m.

Inside there is a unique mosaic panel, depicting King Ferdinand and Queen Elionora. There is a museum of icons in the underground. 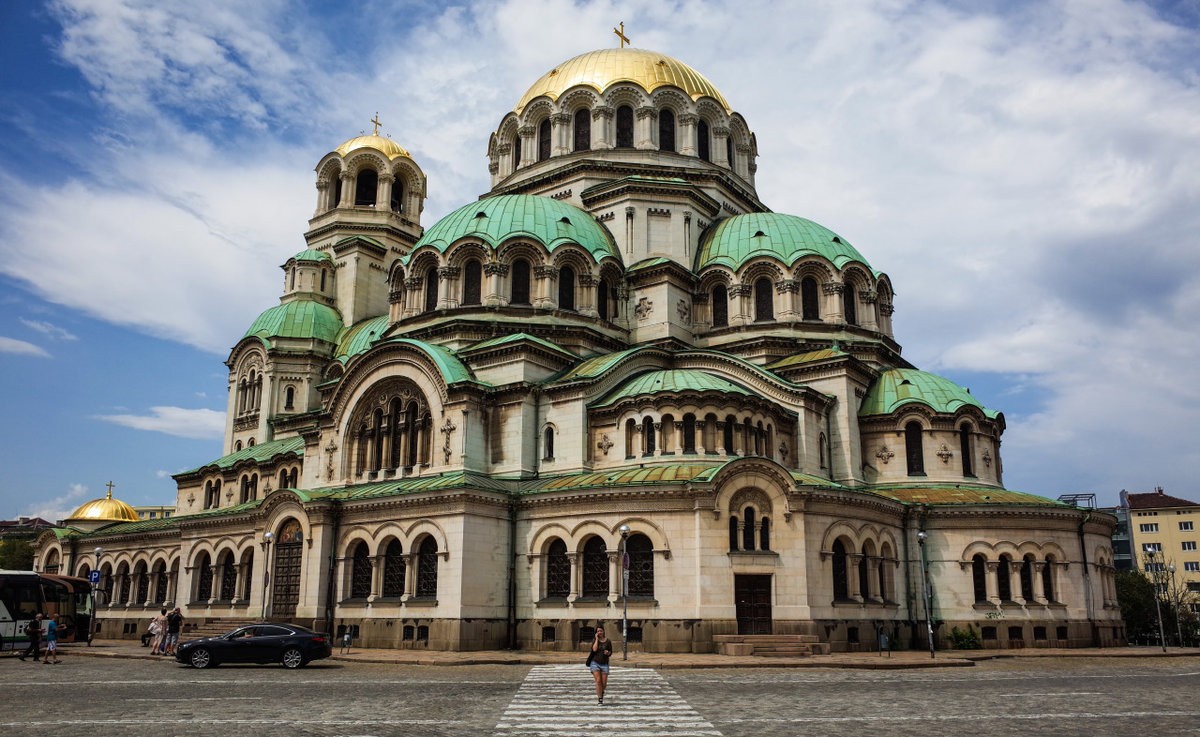 Ivanovo Monastery or cave churches are situated 20 km from Rousse.

The monastery is represented by 20 churches and 300 monks’ cells, which are carved into the rocks. And all this at an altitude of 36 meters above the river.

Unique country Bulgaria, the sights of which surprise and fascinate. Despite the constant conquests, the Bulgarians have managed to keep their history, traditions and culture. If you have a chance, you should visit this country not only for the beach vacation, but also for the sightseeing of interesting historical and natural places. 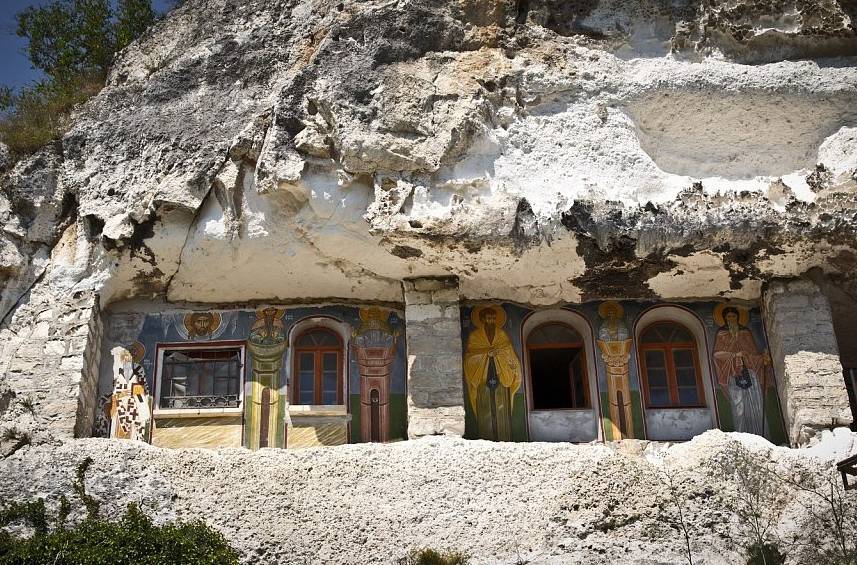 I am fond of hiking and traveling, photography and videography. I go hiking since childhood. My whole family used to go to the sea, the river, the lake and the forest. There was a time when we spent a whole month in the forest. We lived in tents and cooked on a campfire. That’s probably why even now I am drawn to the forest and, in general, to nature. I travel regularly. Approximately three trips a year of 10-15 days and a lot of 2 and 3 day trips.