Ancient Yazd: Clay City in the Heart of Iranian Desert 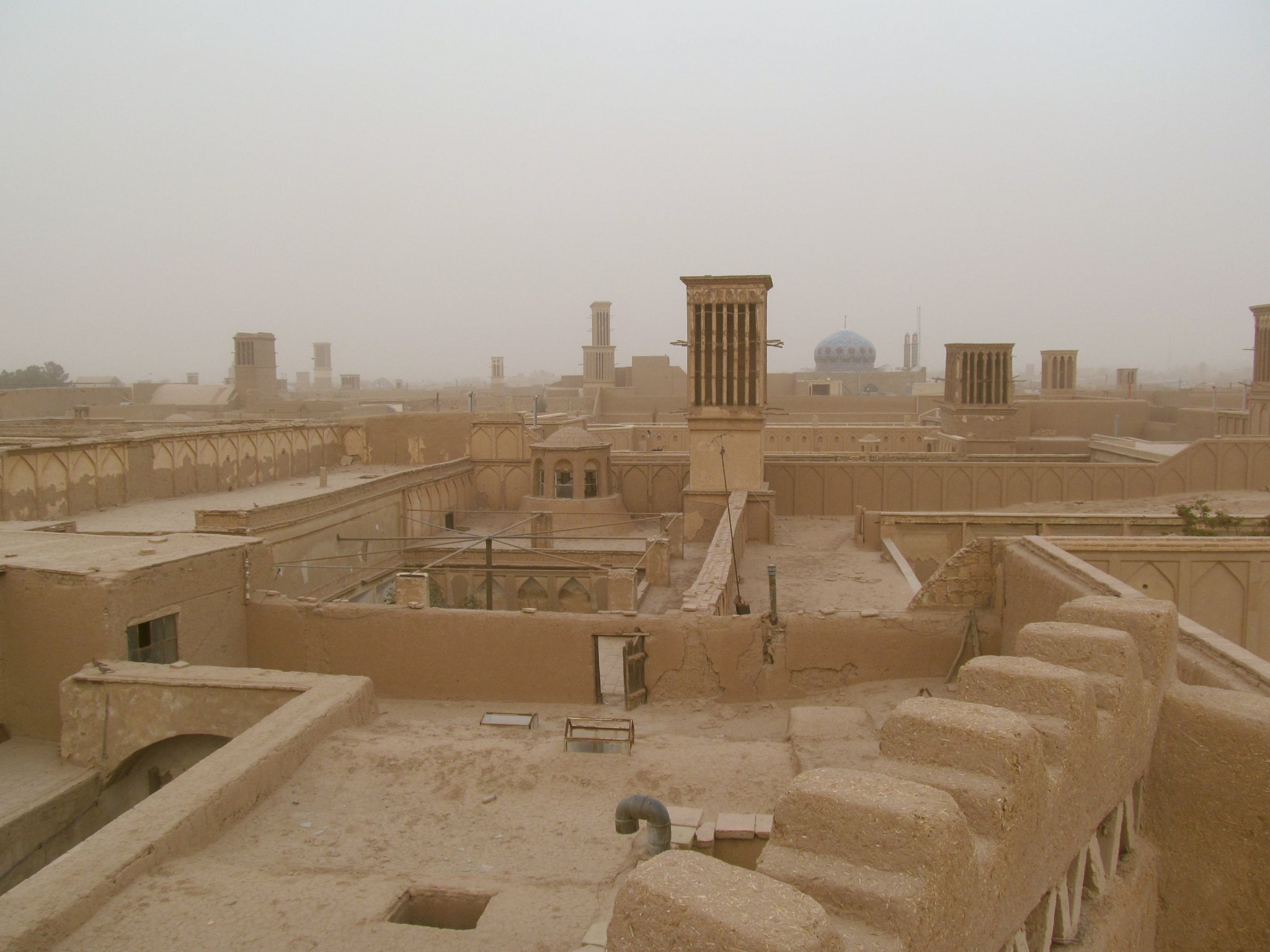 Yazd or Yazd is a half-million year old earthen city in the middle of the Iranian desert with a history of five thousand years. The historic buildings of Yazd are recognized as the second oldest in the world. Its location, far from historical Iranian capitals, allowed the city to avoid destruction and survive better than most.

For instance, during the raids of Genghis Khan’s troops, prominent figures such as writers, artists, and scholars were sent here, so even in hard times, science, culture, and crafts developed here. In order to get a better idea of what the ancient Persian centuries-old buildings look like today we suggest taking a short photo walk in the most authentic city of Iran. 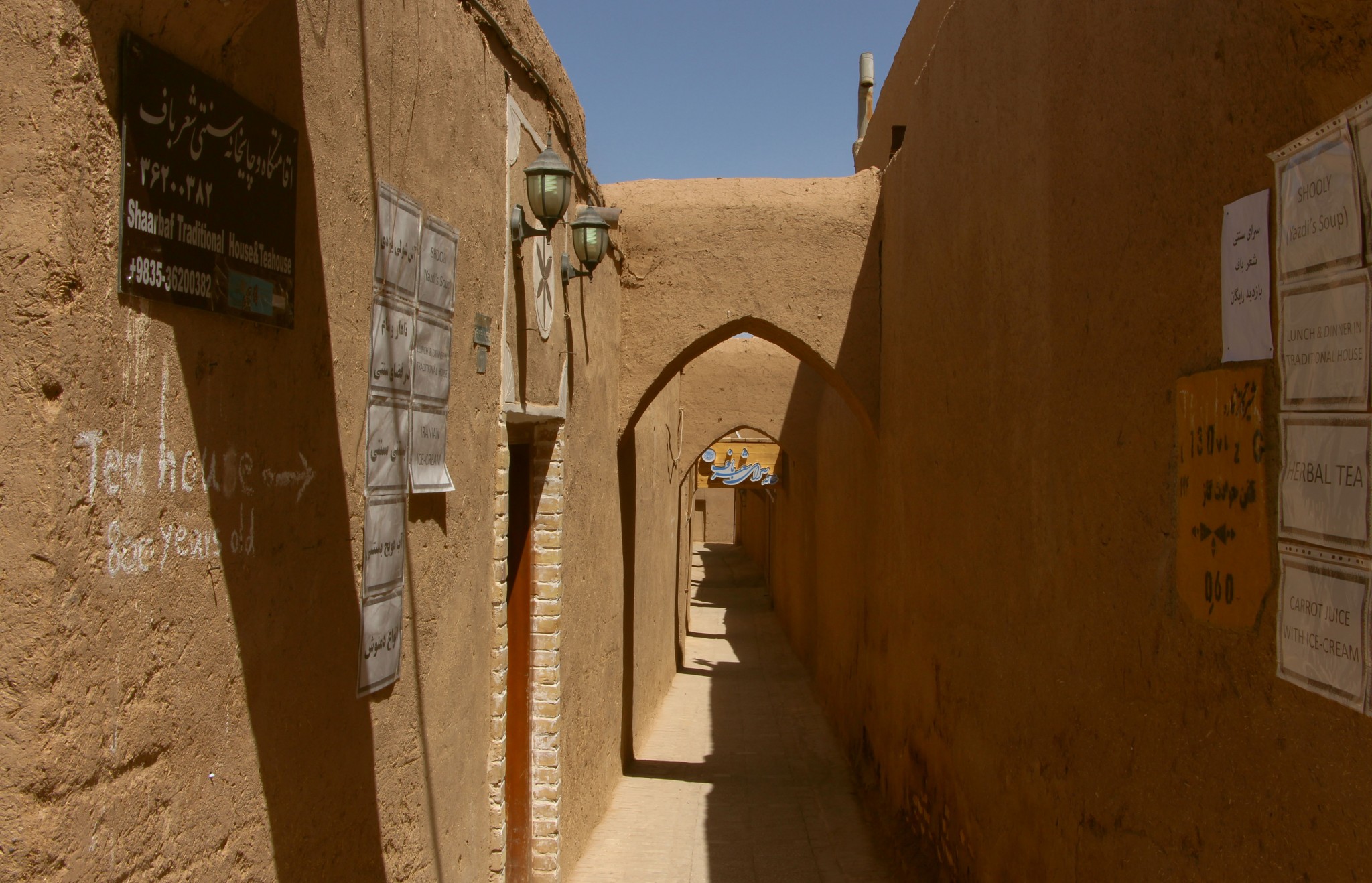 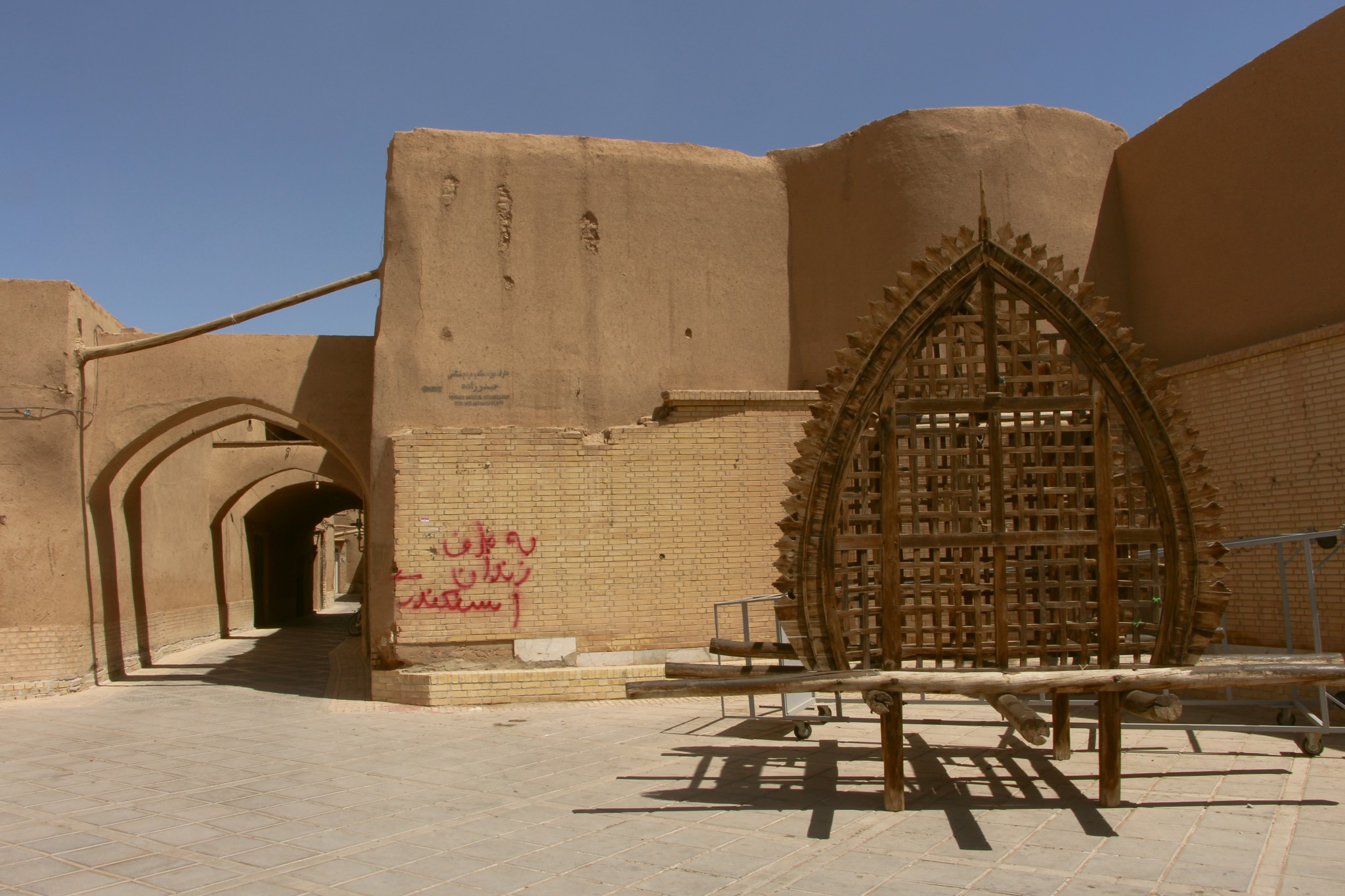 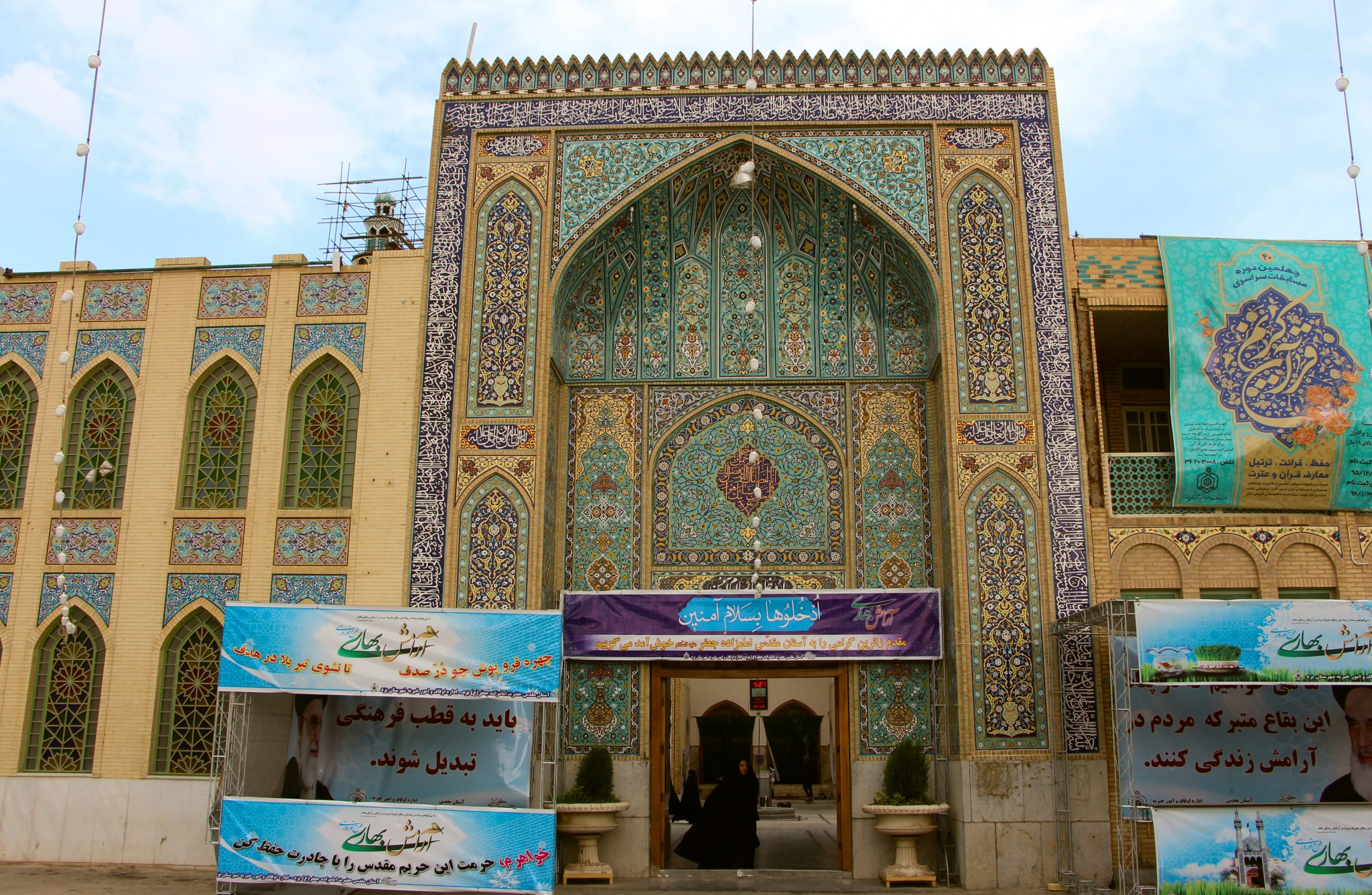 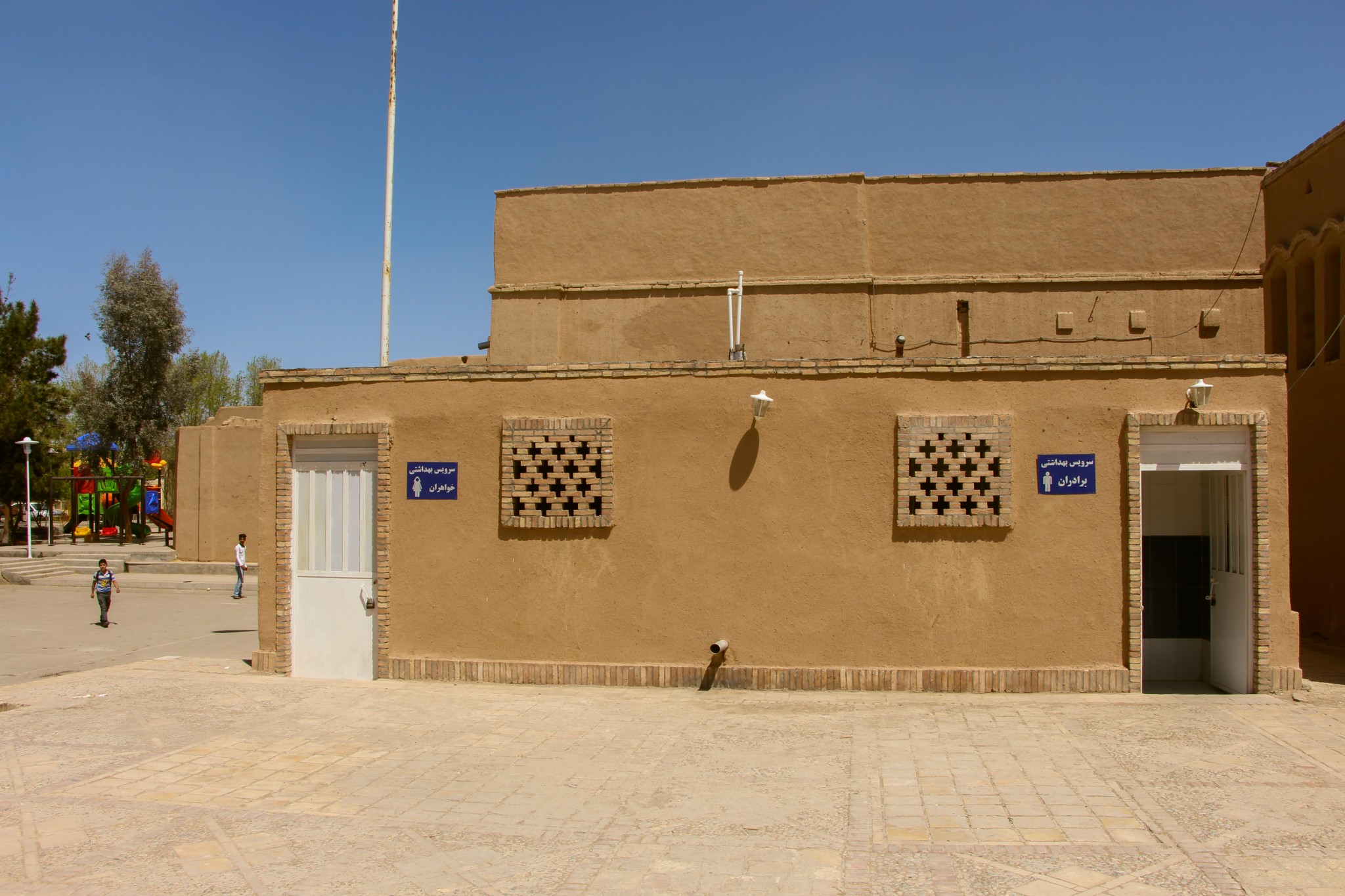 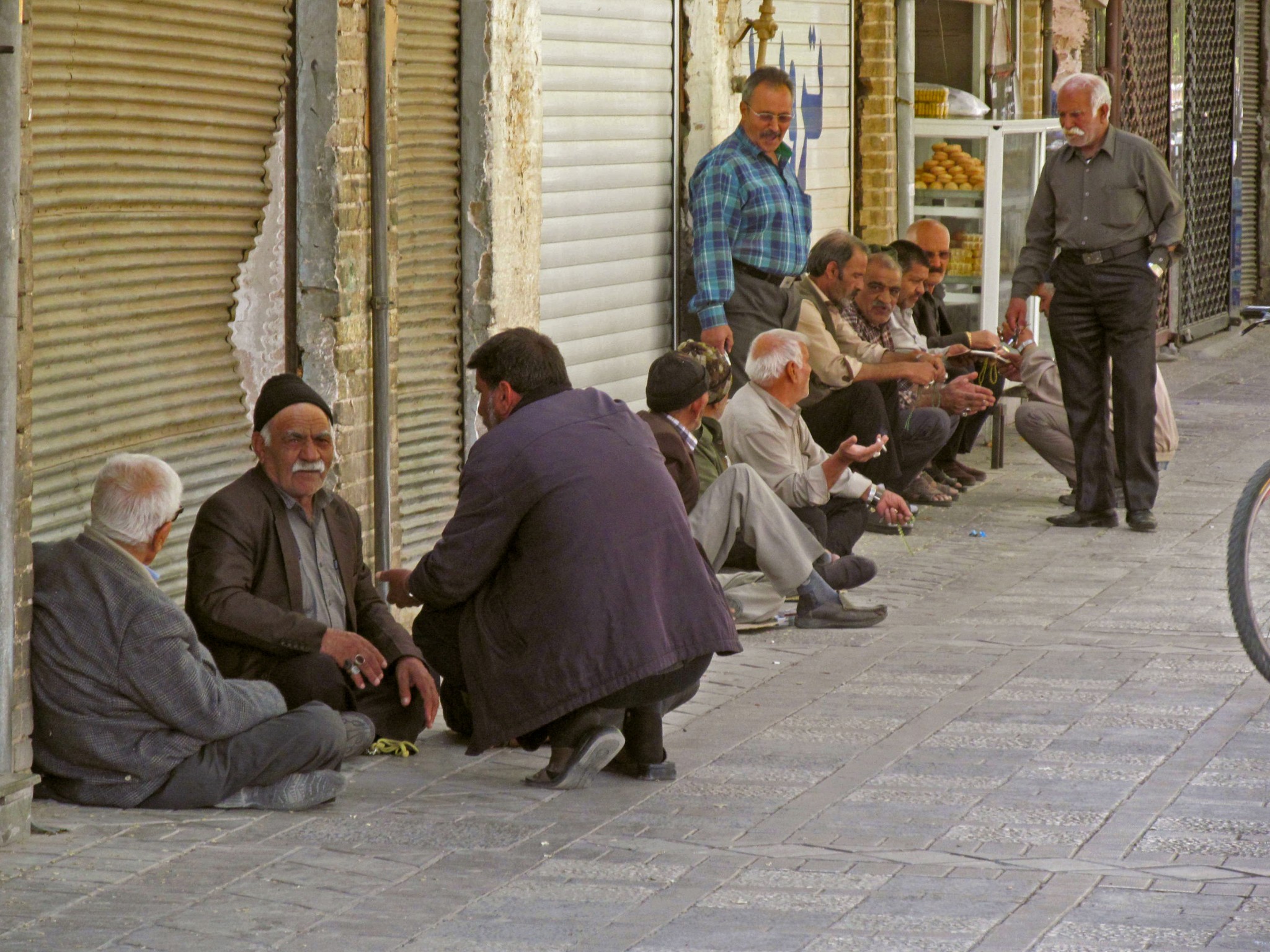 Yazd is known for the abundance of badgirs, traditional Persian buildings with a ventilation system. A typical Iranian badgir is a quadrangular (more rarely six- or octagonal) tower with vertically elongated openings (and some sticking out sticks), towering over the surrounding buildings and going deep into the basement. “Wind turbines,” which cool the air by means of the so-called “fireplace effect,” were built not only with residential buildings, but also together with refrigeration systems and water reservoirs. 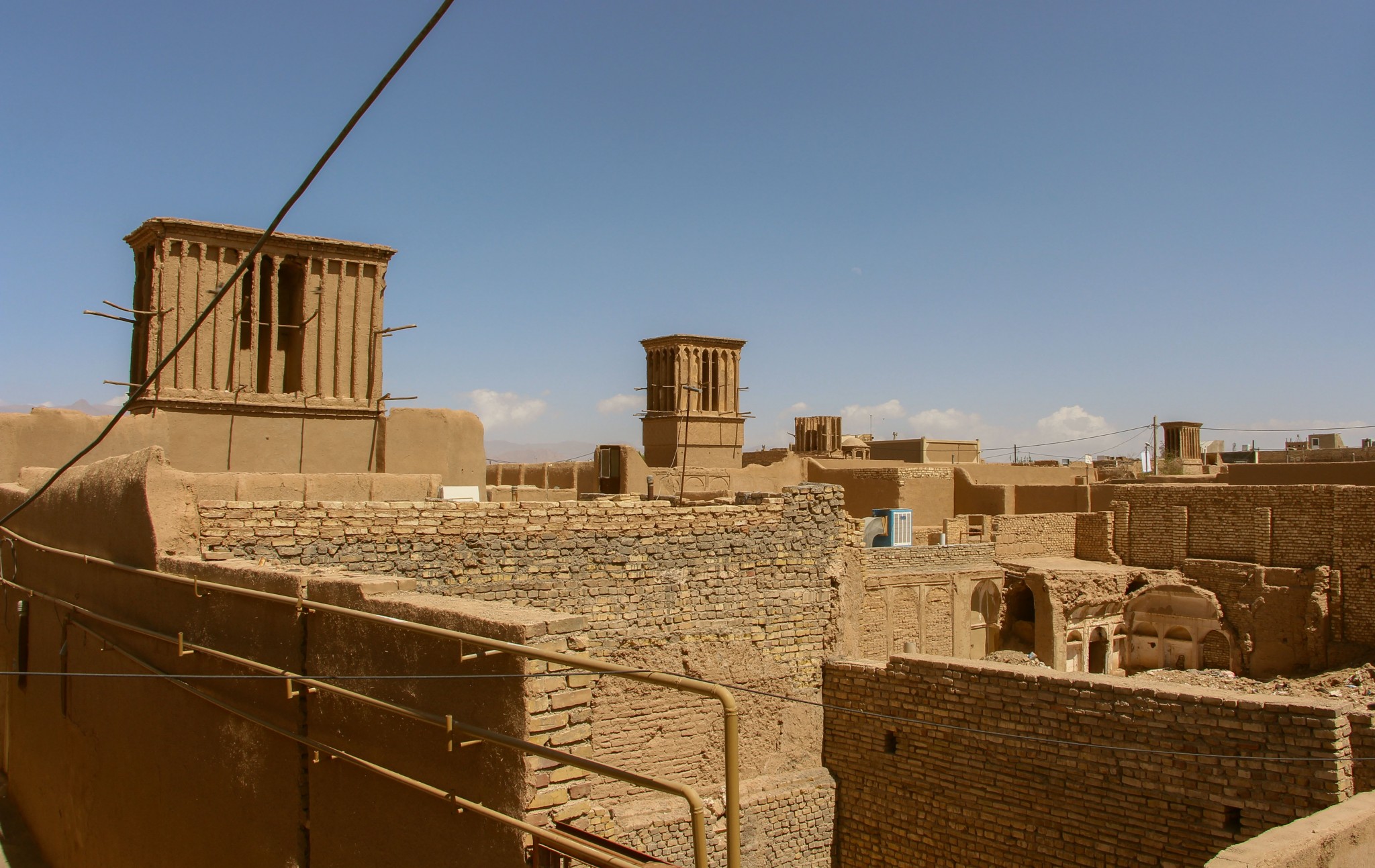 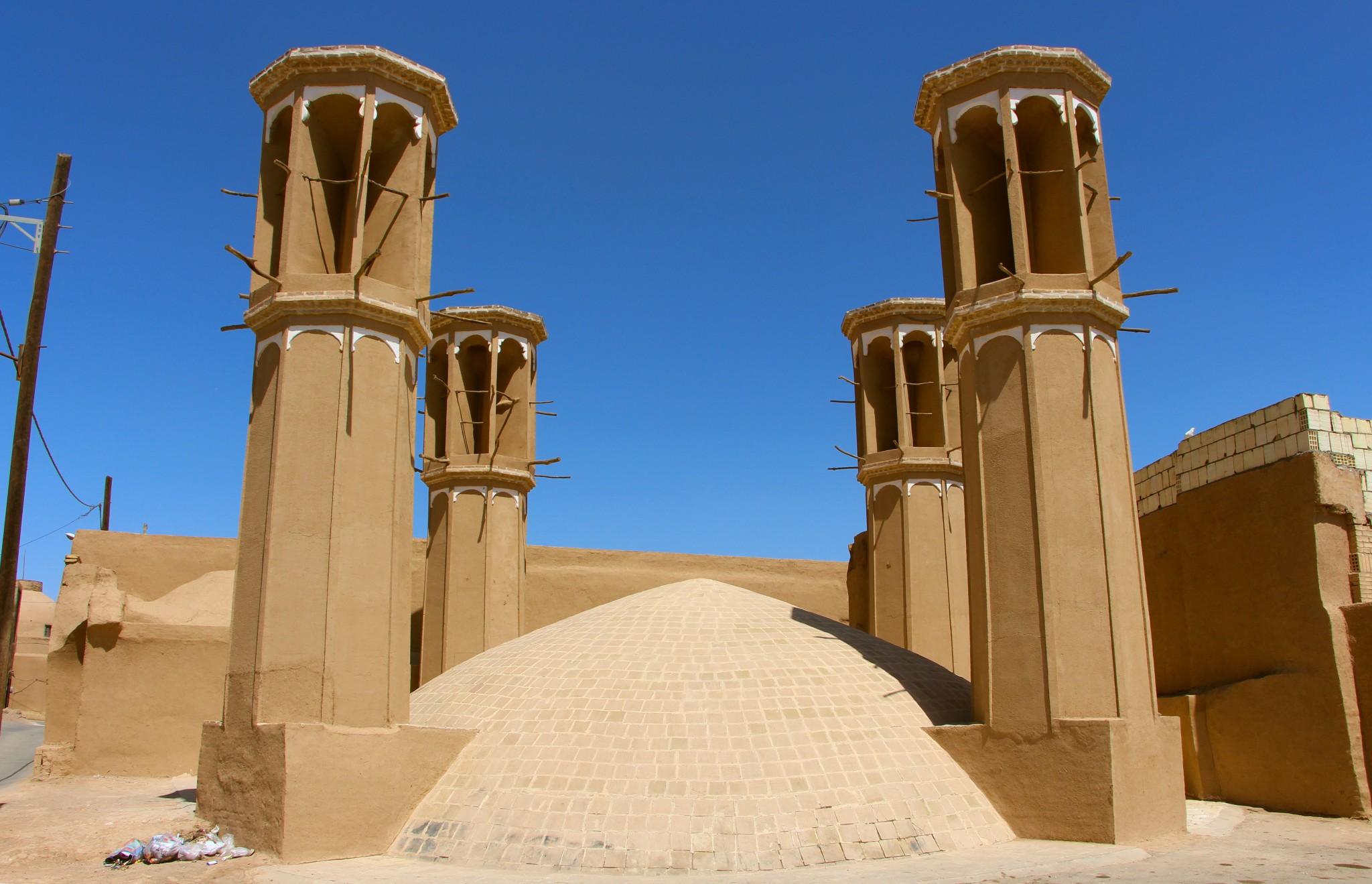 On the massive wooden doors of clay huts can often be found ancient male and female handles. 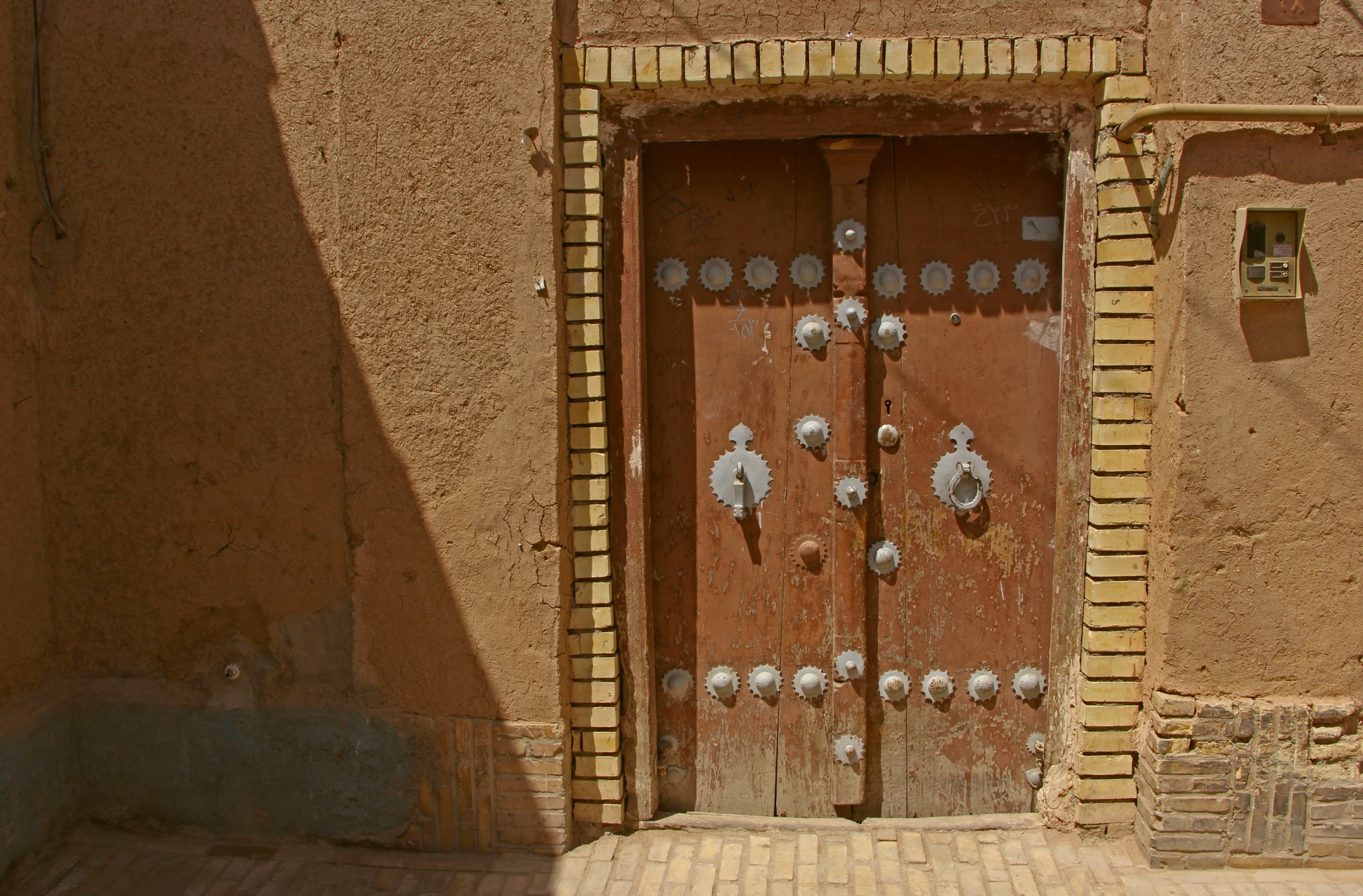 The Amir Chagmag complex with its mosque, bazaar, and square with fountains occupies a central position in Yazd at the intersection of the city’s main streets. It is perhaps the most popular tourist spot in the city. 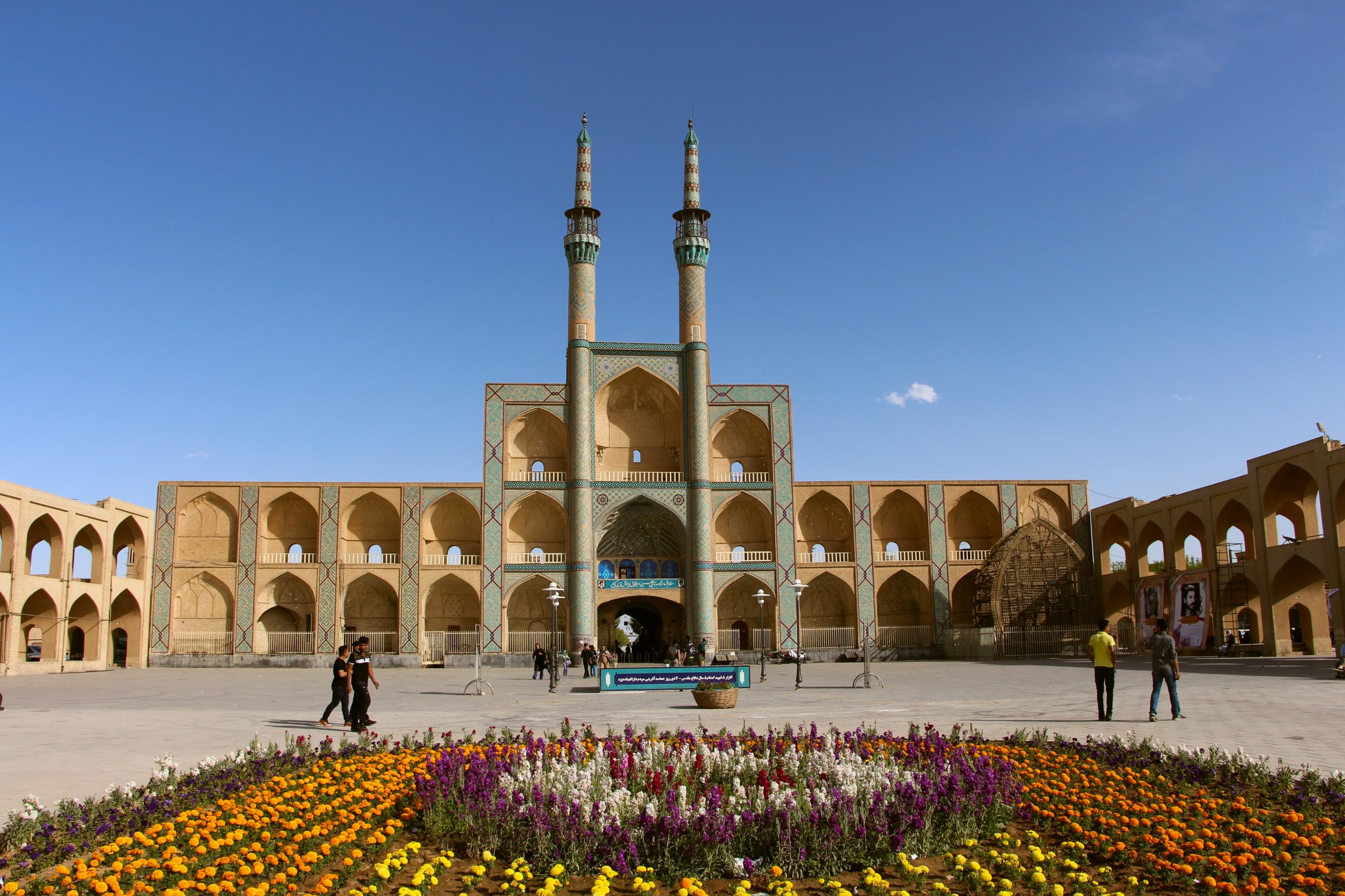 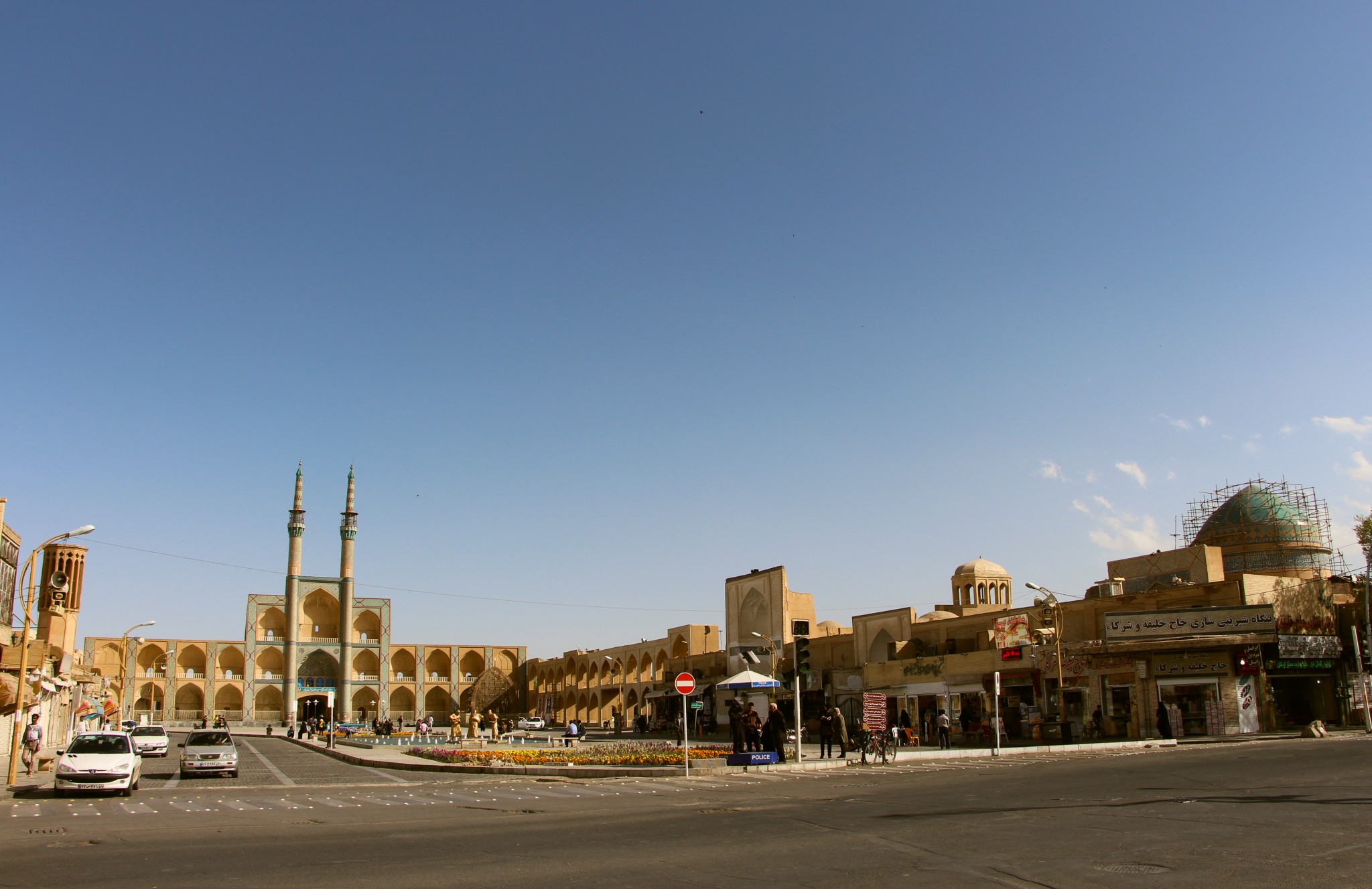 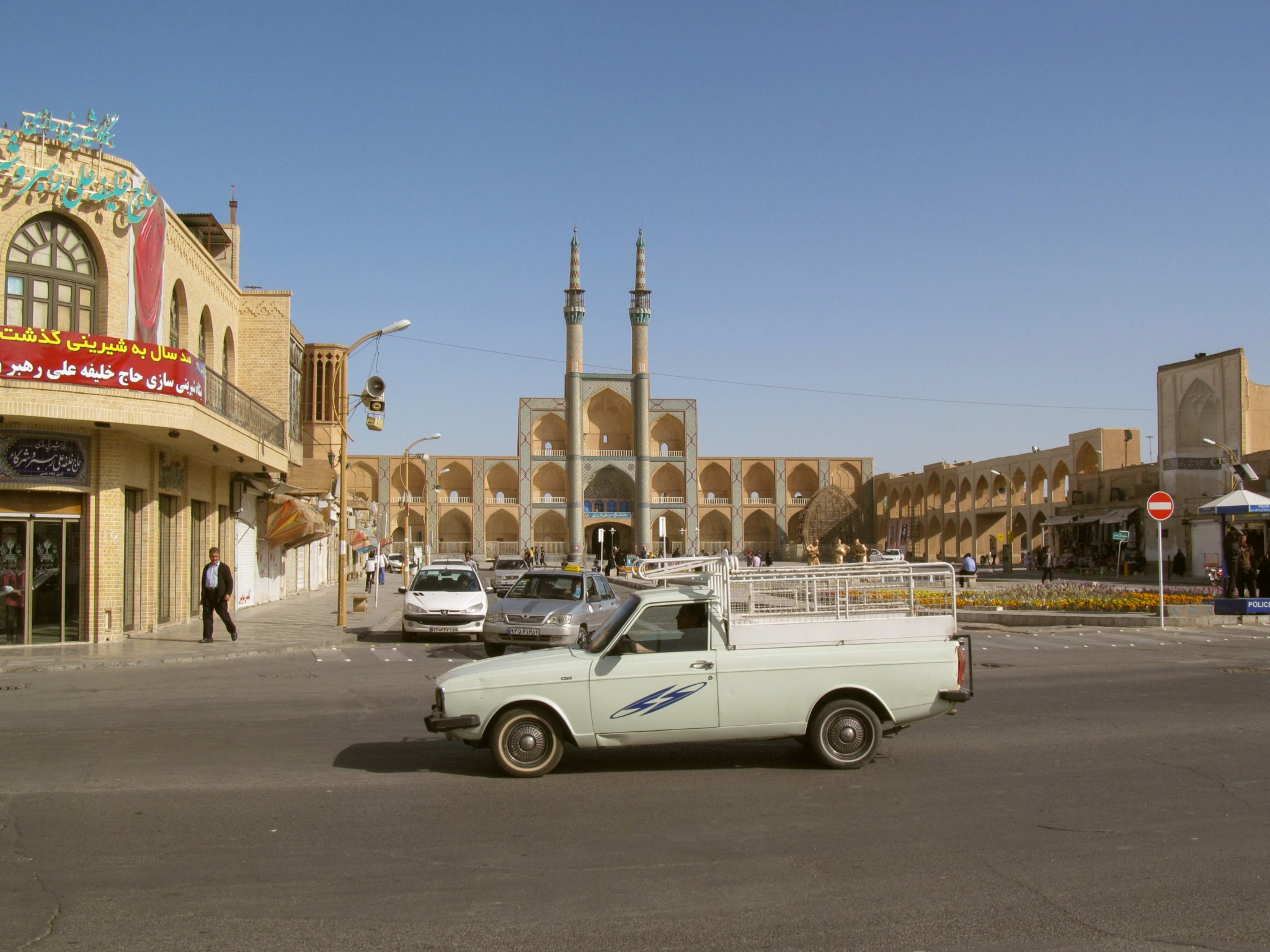 Another iconic monumental structure in Yazd is the Friday Mosque . Built in XII-XIV centuries it is known for the highest minarets in modern Iran . 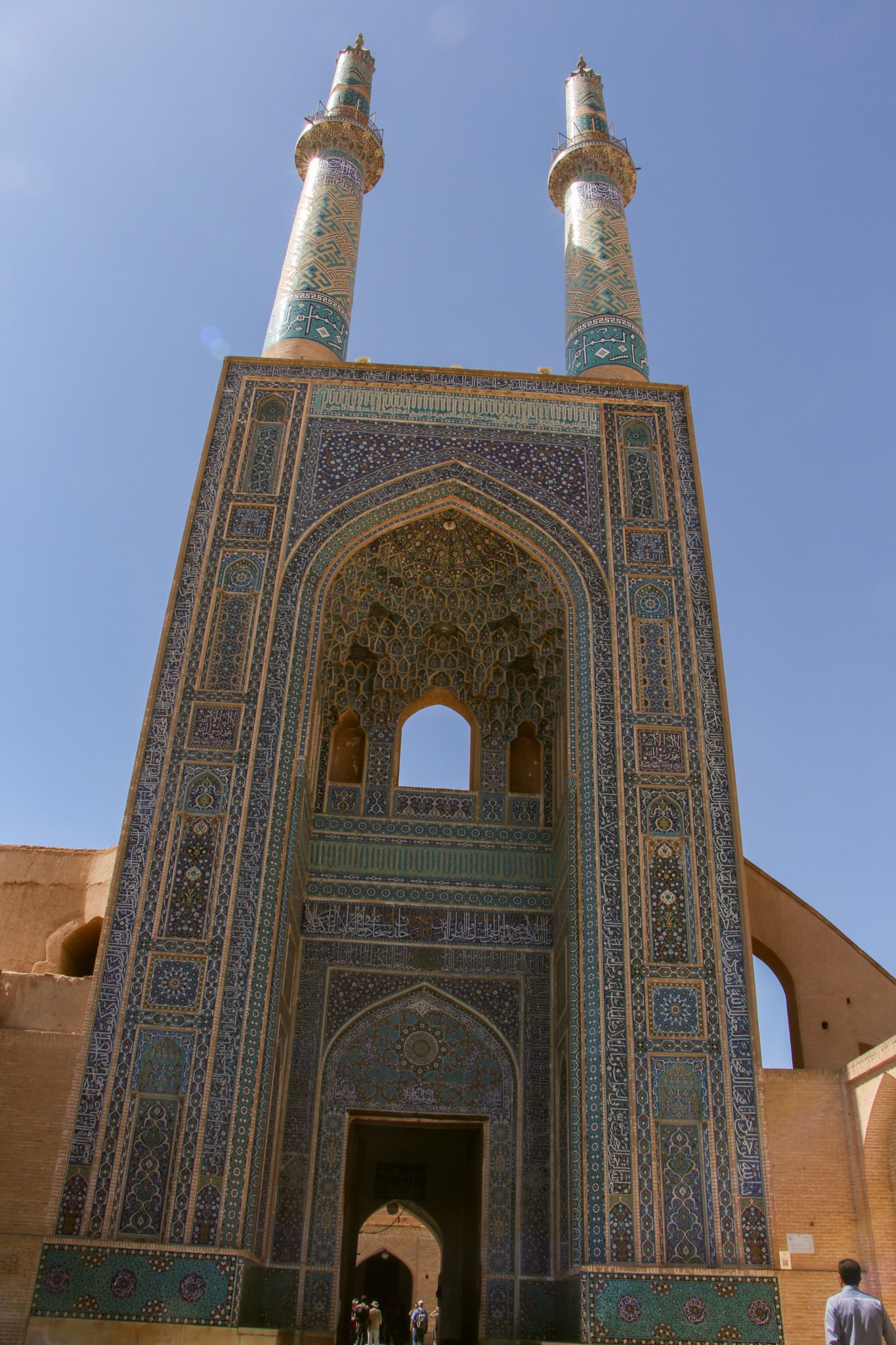 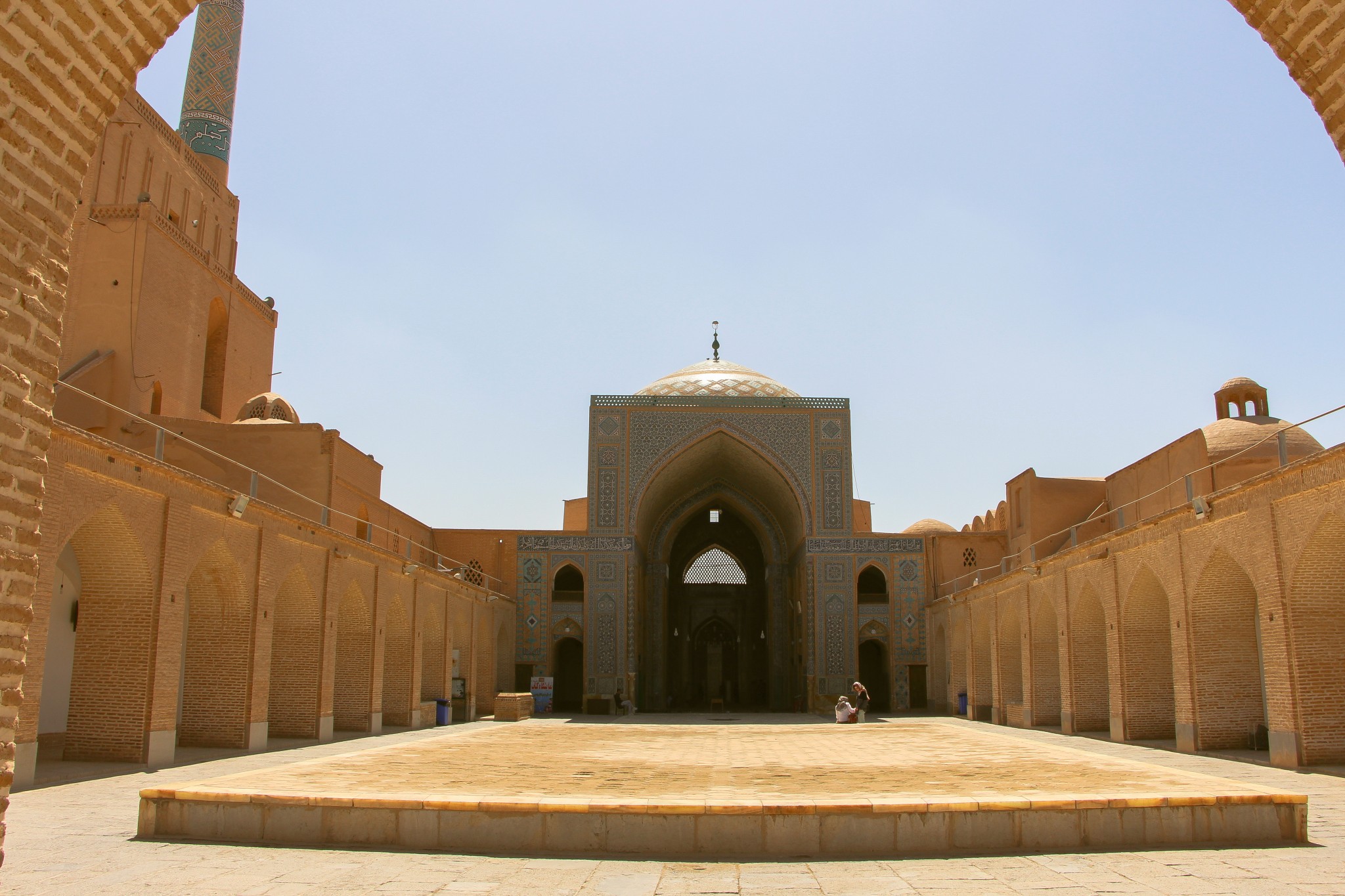 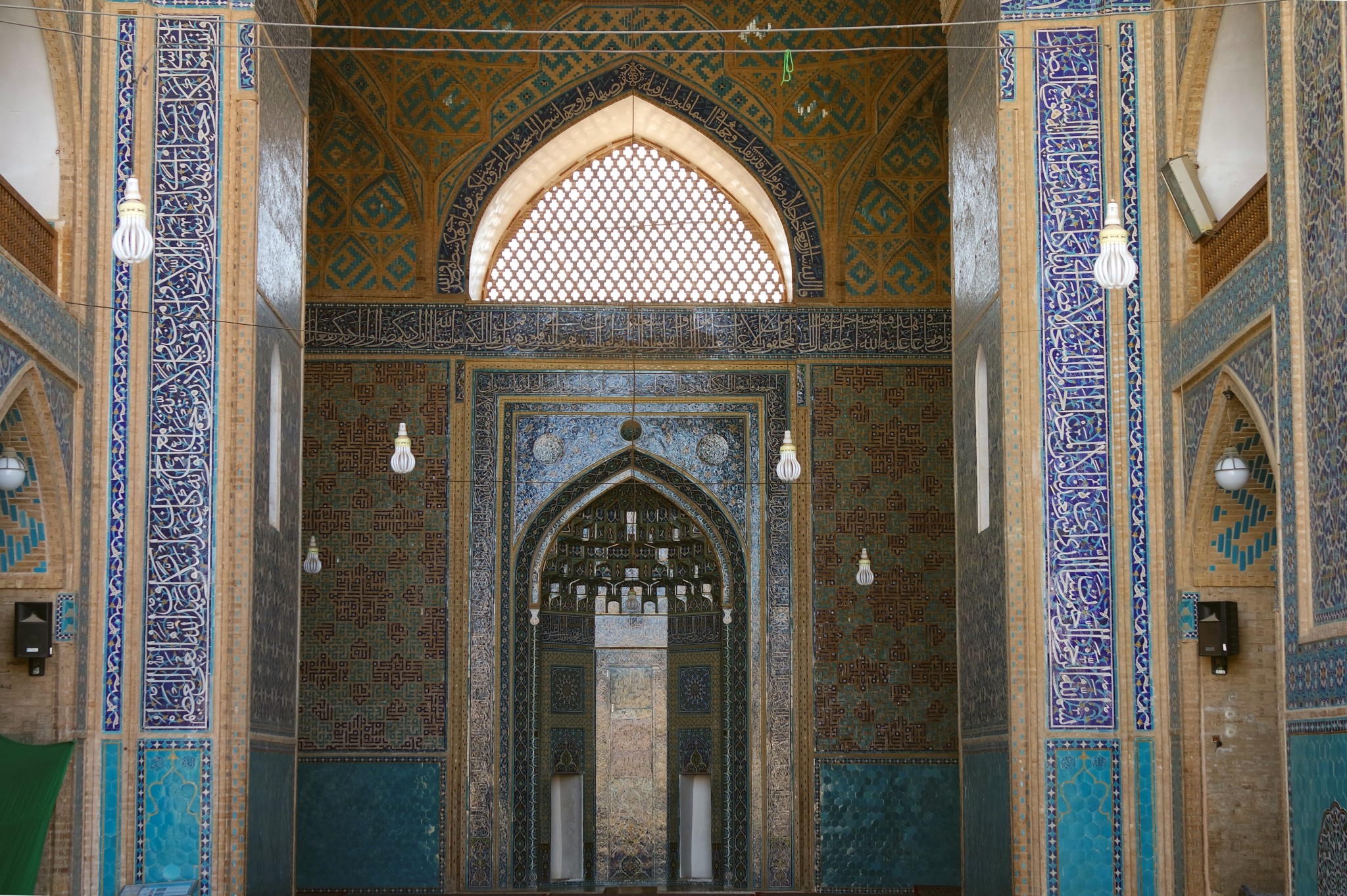 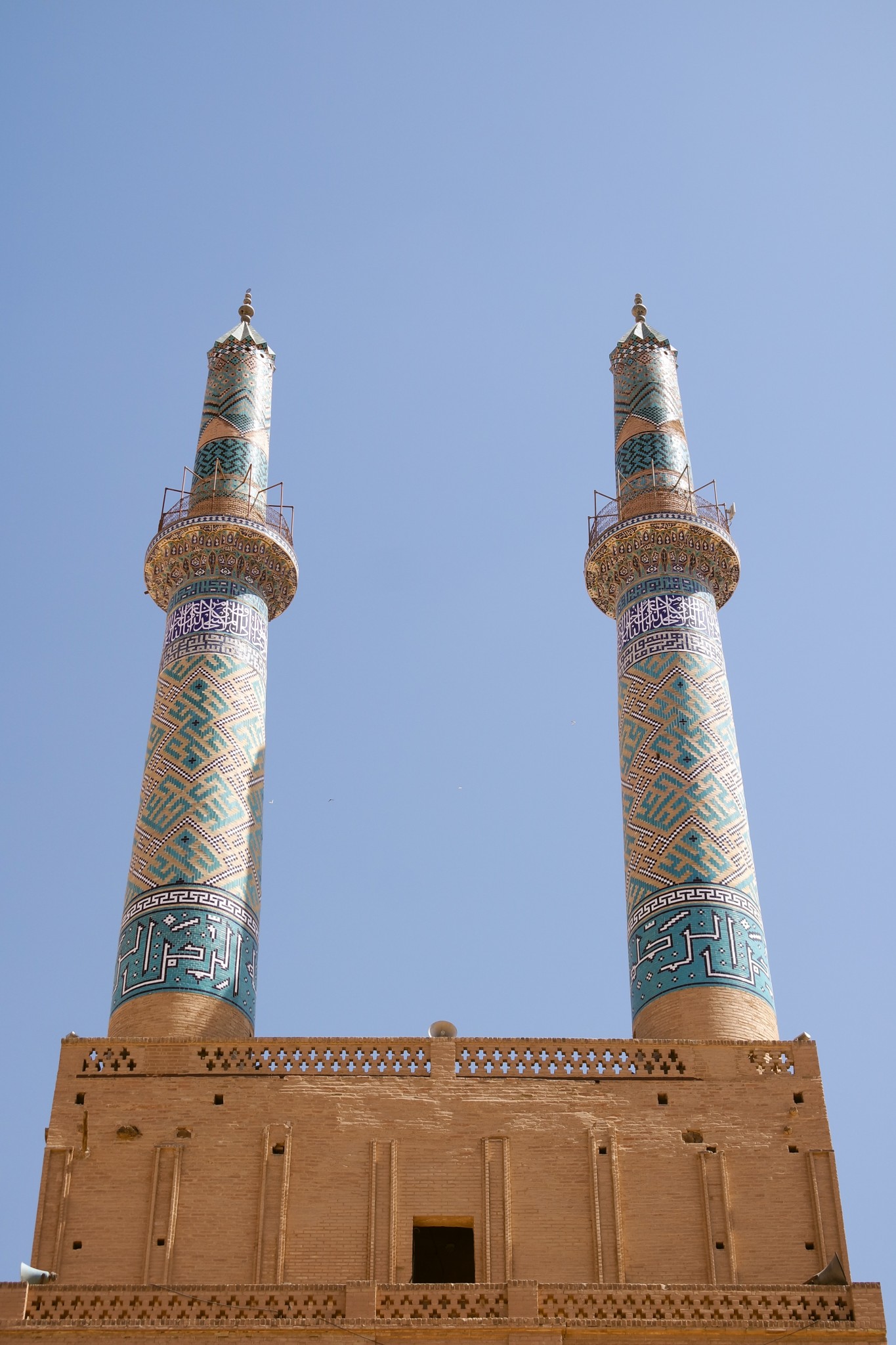 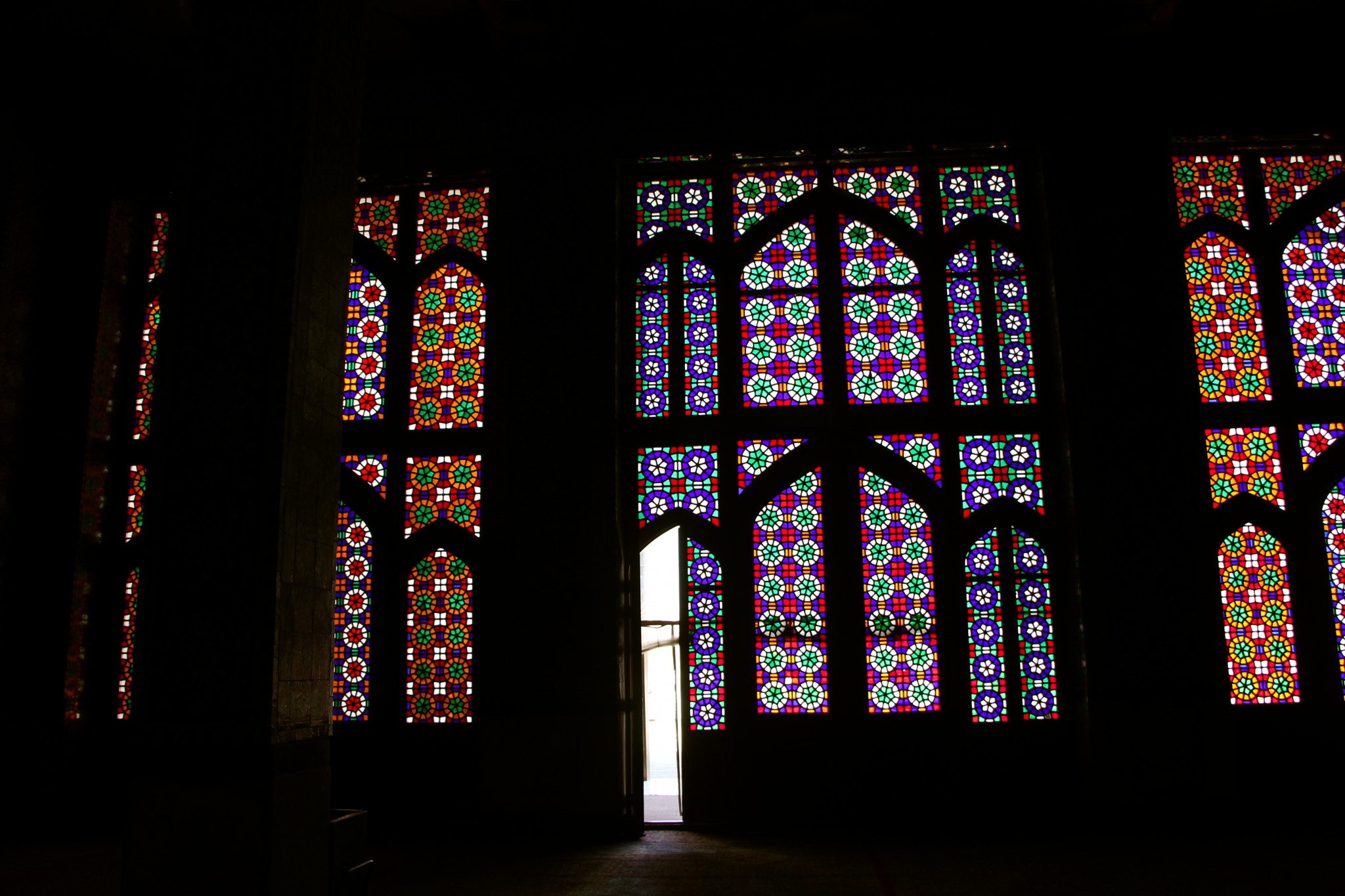 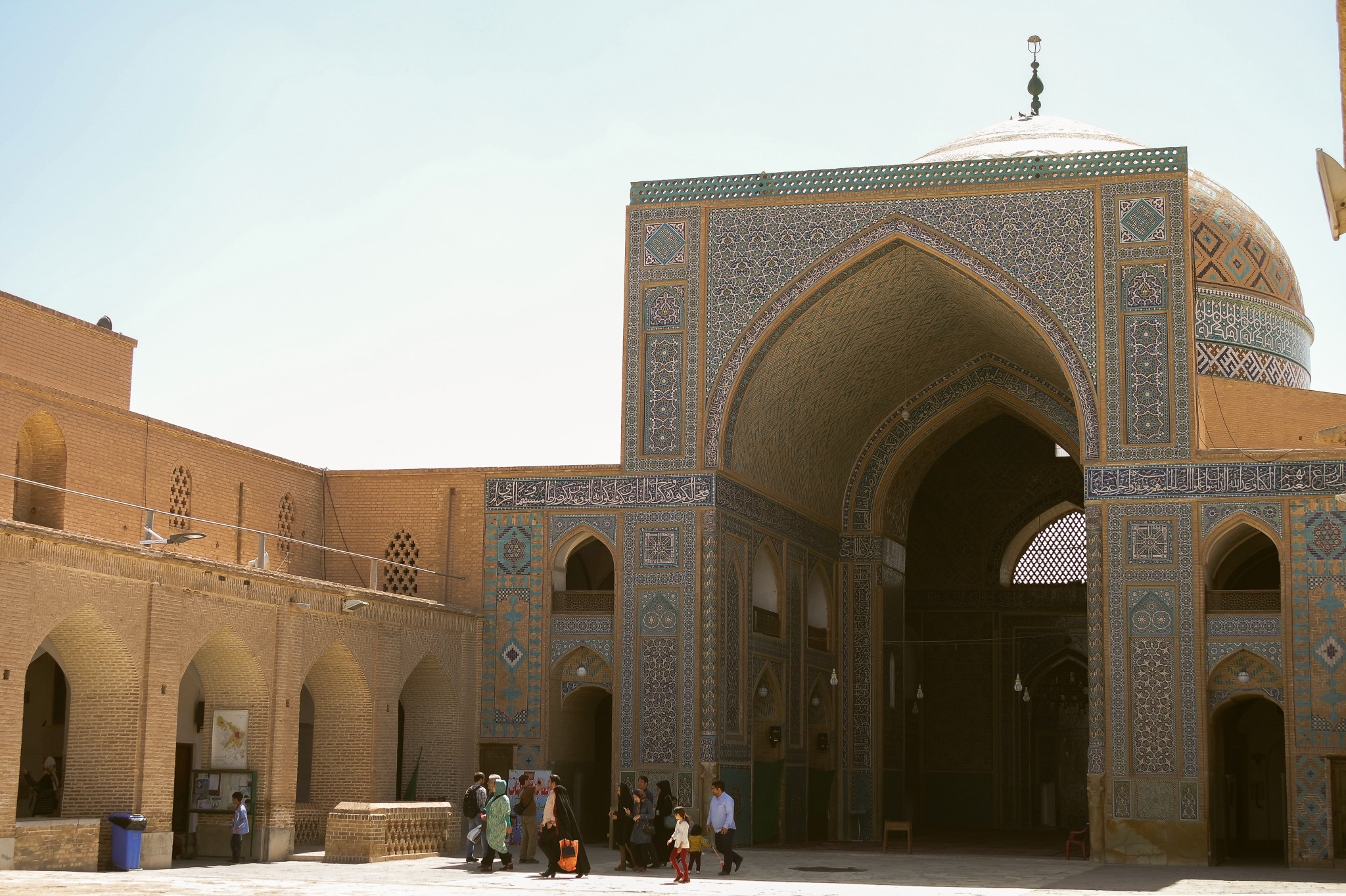 Yazd is considered one of the world’s major centers of Zoroastrianism, an ancient religion based on the teachings of Zarathustra. The main local shrine of fire worshippers (Zoroastrians see a divine image in the sources of light) is Zoroastrian temple Ateshkade which according to legend, has been burning steadily since the 5th century. 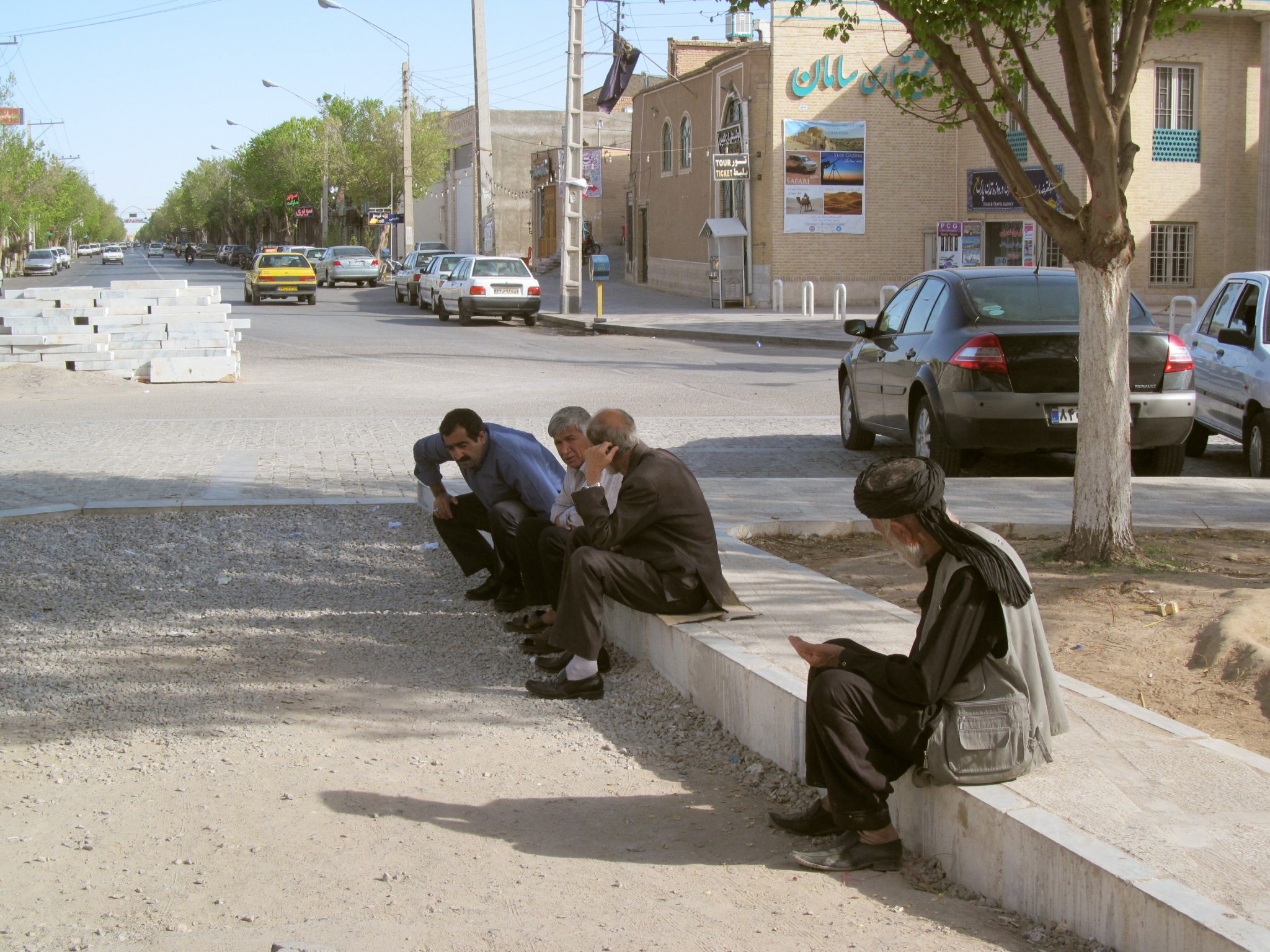 Adherents of Zoroastrianism are known for a very specific ritual of burying the dead. The dead are considered to be desecrated by evil spirits, so their contact with the sacred elements, such as burial in the ground or offering them to fire, is ruled out. For this reason Zoroastrians built special structures – the so-called “towers of silence,” or dakhmas – in the open air. The same ritual was used in Iran and in other countries in the past, but it was not possible to have a burial in the ground or in fire. Such a ritual was used in Iran until the 1960s, when it was banned. 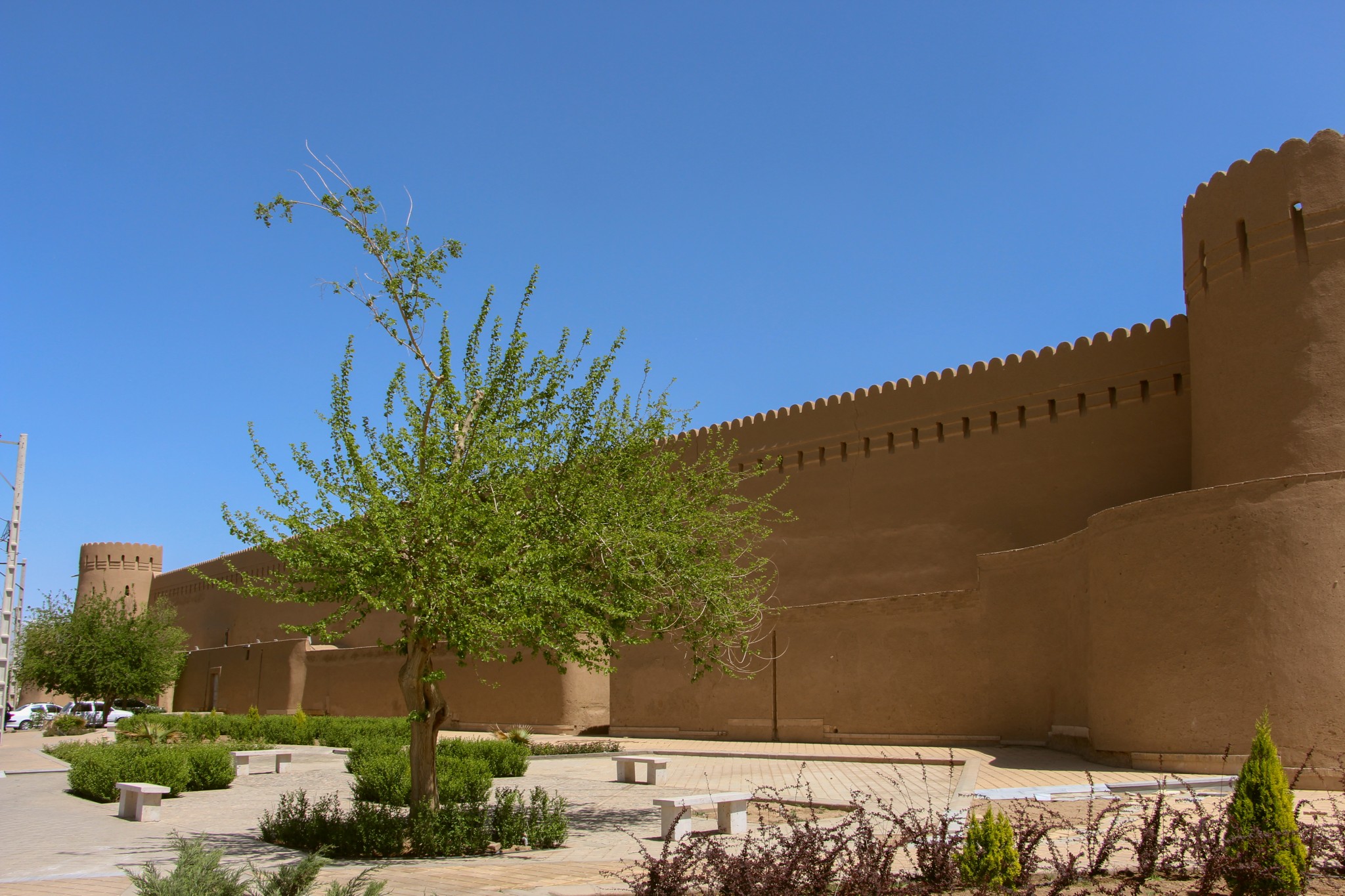 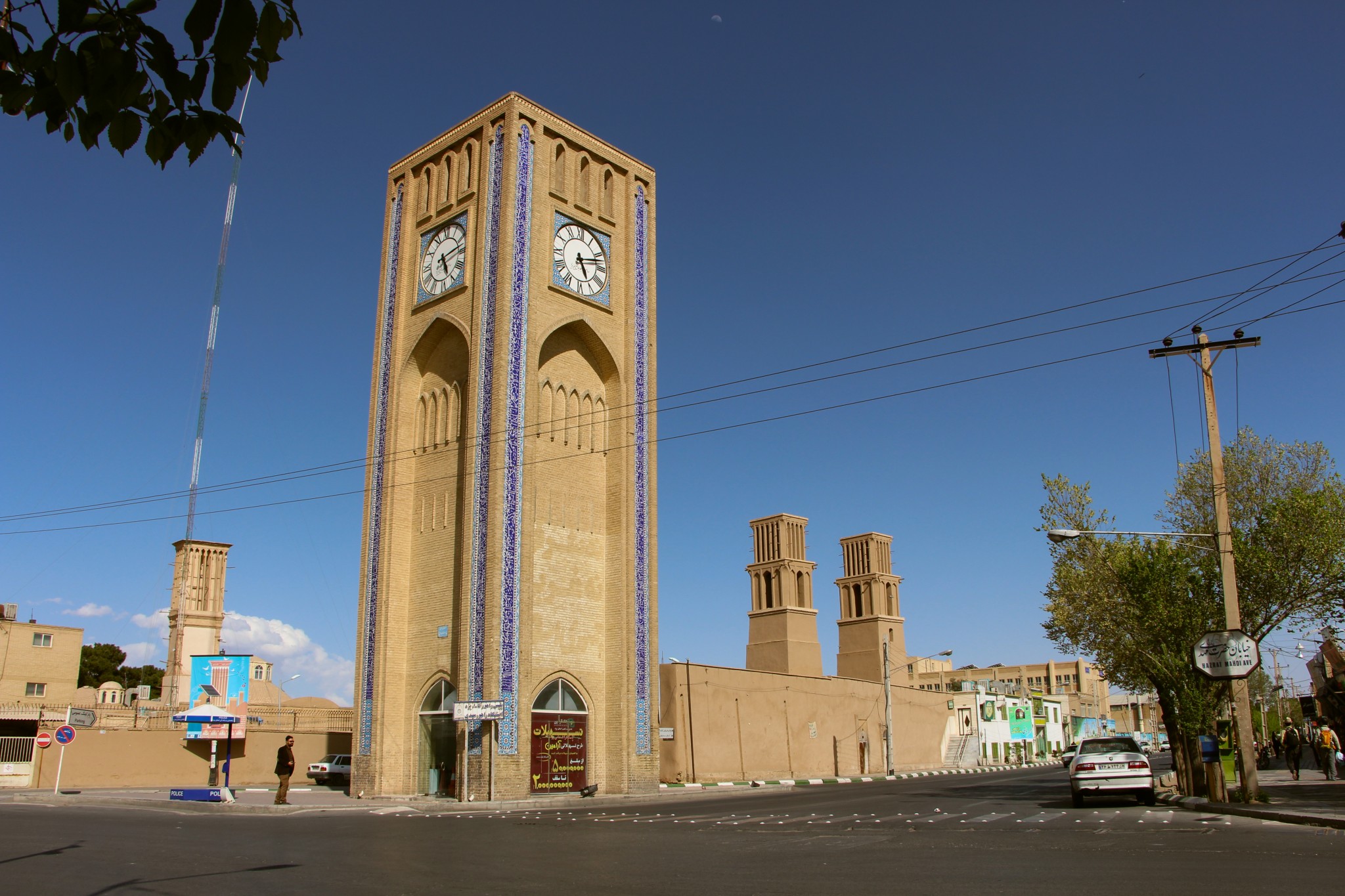 Yazd’s dense historical buildings make it possible to feel like Aladdin and take a walk on the flat (and often “hilly”) roofs of the clay houses. To get there, the easiest thing to do is to find some cafe or hostel with a “rooftop view” sign. The main thing then, jumping from rooftop to rooftop, do not fall anywhere (many buildings are in disrepair and falling apart) and find a safe descent to the ground.