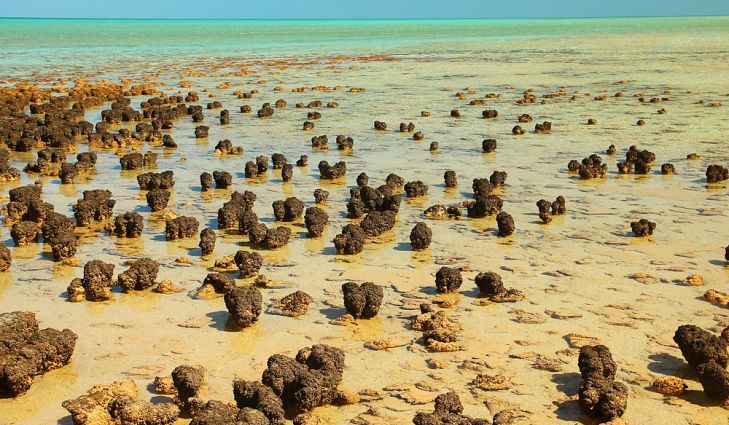 Where is Shark Bay?

Shark Bay is located in the Indian Ocean, off the west coast of Australia, and is the westernmost point of the Australian continent. It covers 5,429,647 acres (70% of which is water). It has three unique features: large populations of dugongs (large marine mammals), stromatolites and large seaweeds. To protect these important features, Shark Bay and its islands were designated a UNESCO World Heritage Site in 1991. This article will look in detail at the significance of Shark Bay and how World Heritage manages the site. 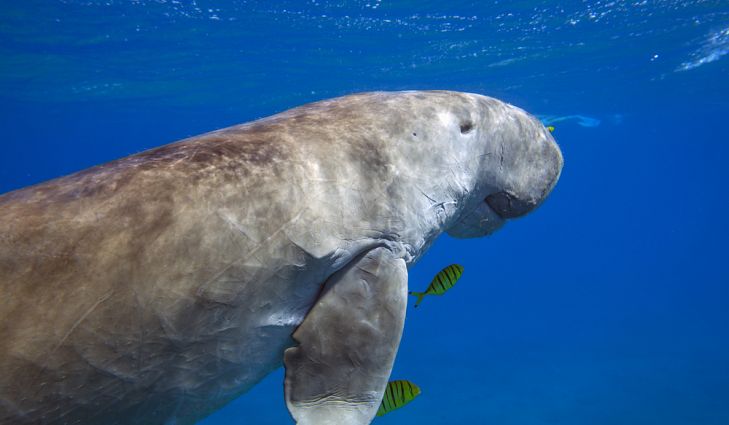 Why is Shark Bay a UNESCO World Heritage Site?

Of the three previously mentioned unique features found at Shark Bay, perhaps the most important is the presence of stromatolites.

Stromatolites are solid fossil remains, rounded in shape, created by colonies of algae. Such colonies were once the most distinctive feature of marine life, and were the primary living organism found in the seas more than three million years ago. Today, they are considered living fossils and are the oldest life form in the world. Stromatolites in Shark Bay are very significant because they are the first seaweed colonies found in modern times and they have similar characteristics to Proterozoic stromatolites.

In addition, carbonates are found in the waters of Shark Bay, making them heavy. Most of the carbonates come from coral reef systems. Shark Bay is, just about the only place in the world where this carbonate is found. The presence of these carbonates has led to an increase in seaweed. Not only is this grass bed the largest in the world, but it is also home to a variety of vegetation and seaweeds (there are 12 species).

READ
Santo Domingo, Dominican Republic - What to see and do

It is also home to many animals such as dolphins, turtles, rays, sharks and dugongs (which are known as sea cows). There are many other valuable features in Shark Bay. Five endangered species are found here. The area occupied by the hyper-mineralized lake forms beaches filled with seashells. Researchers consider this area important for research work in both biological and geomorphological evolutionary processes. For biological work, those plant and animal species that are currently performing new speciation are important. For geomorphological, because hydrological and hypersaline systems are also constantly evolving. 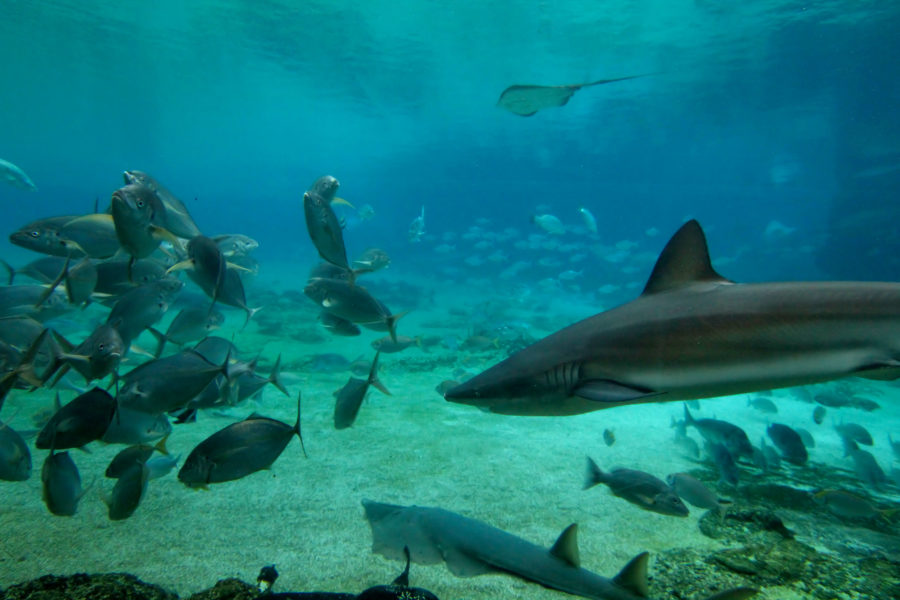 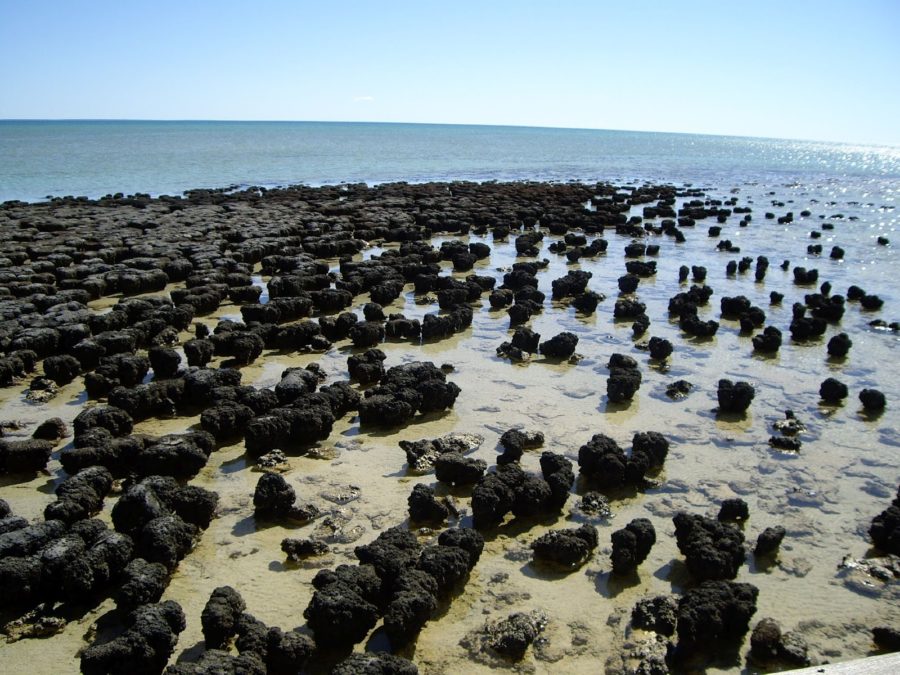 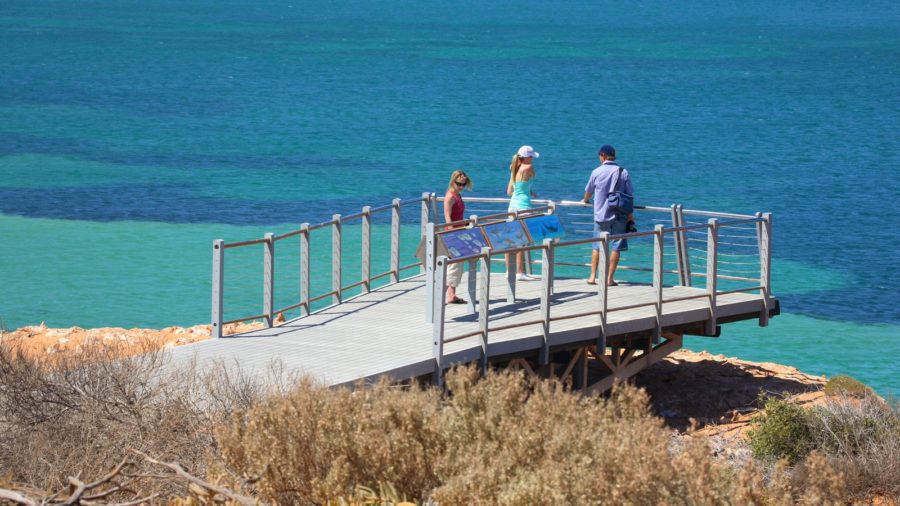 Shark Bay is protected by various organizations and protected by several treaties and regulations. Not only is it managed from the World Heritage Site, but it is also divided into various national parks, nature reserves and grazing leases.

The Government of Western Australia is mandated to undertake strategic planning for Shark Bay in accordance with the guidelines of the World Heritage Convention. In response to this mandate, the Government established a council of ministers, a scientific advisory committee and a community advisory committee to assist the administration in planning and management. These decision-making bodies worked together to create a Strategic Plan for the World Heritage Sites of Sharq Bay 2008-2020, which plans to facilitate the administrative relationship between the Government and the local communities.

As with all World Heritage Sites located in Australia, any activities that may affect Shark Bay must comply with the rules set out in the Environment and Biodiversity Conservation Act 1999. 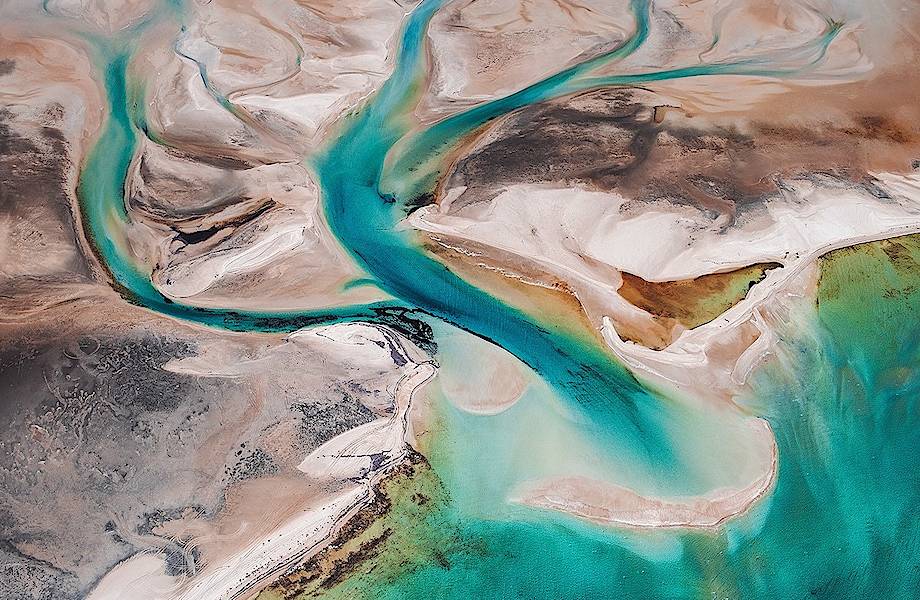 The Shark Bay World Heritage Site in Western Australia is one of the most colorful and diverse landscapes in the world. Covering over 2.2 million hectares, the bay has limestone cliffs, white coves and red sand hills surrounded by turquoise waters. Photographer Jerome Berbiguir has captured what these breathtaking landscapes look like from above. The series of magnificent aerial photographs was called Shark Bay.

Berbiguir took to the skies in a small plane to capture the mesmerizing colors and textures of Shark Bay. The resulting images look more like vivid abstract paintings – the blue-green water merges with the multicolored earth like paints on a canvas. The photographs convey the serene yet tangible energy of the earth. The photographer says he wanted to pay tribute to the inextricable connection between the earth and the life that originated there. 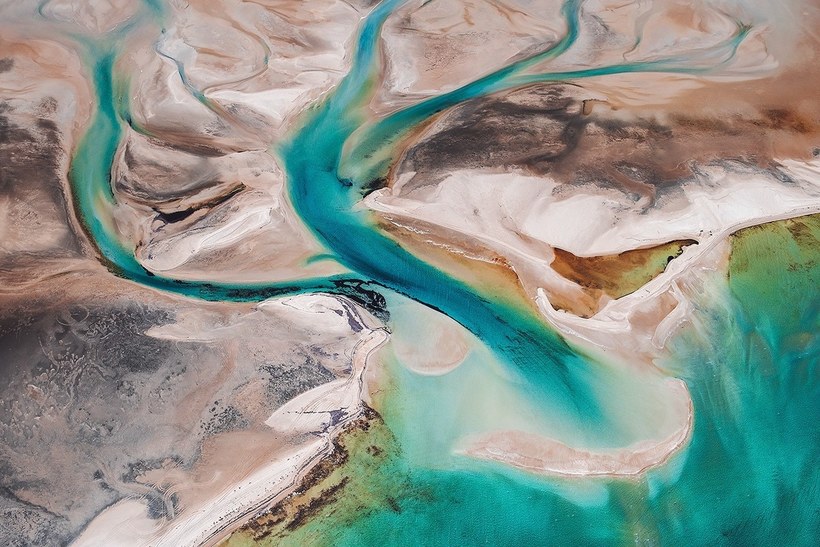 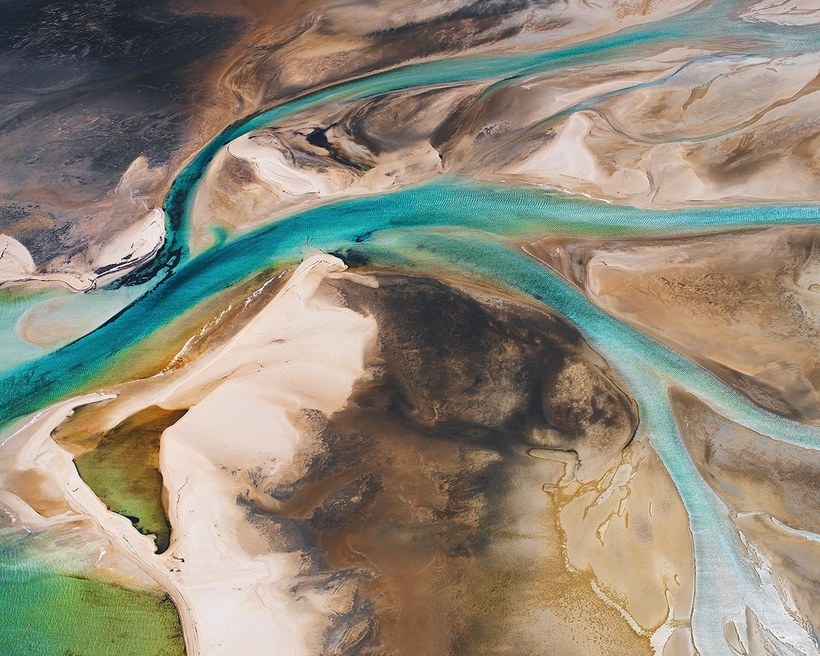 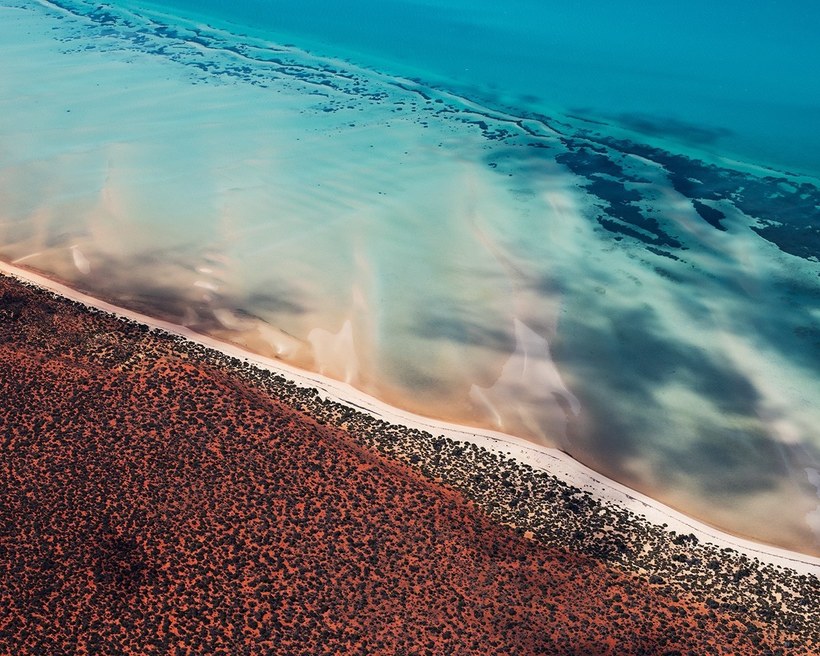 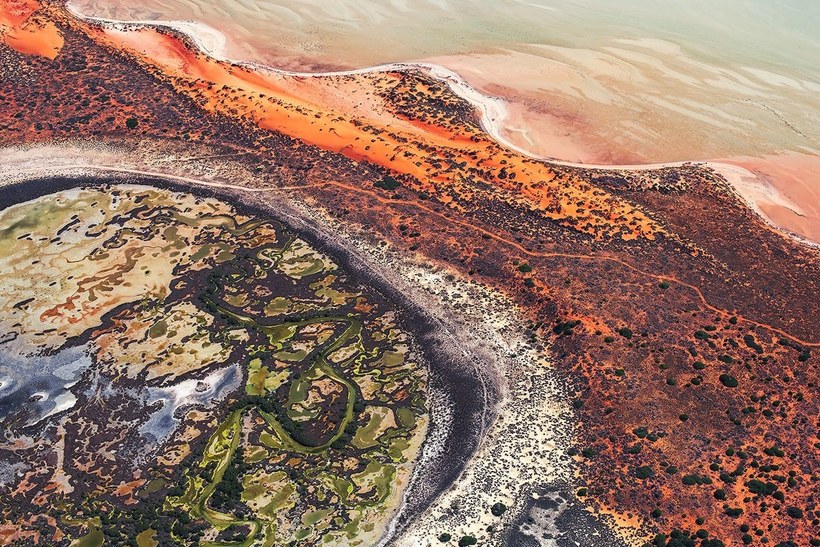 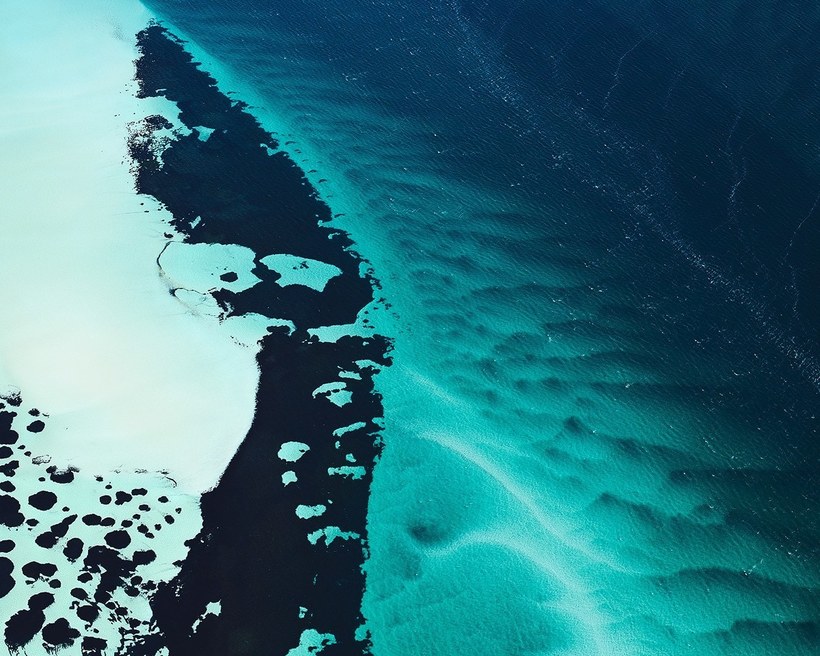 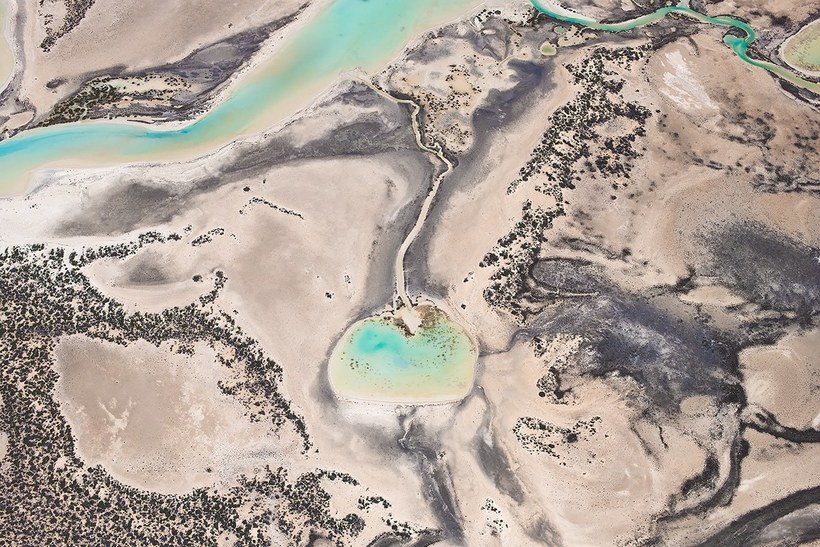 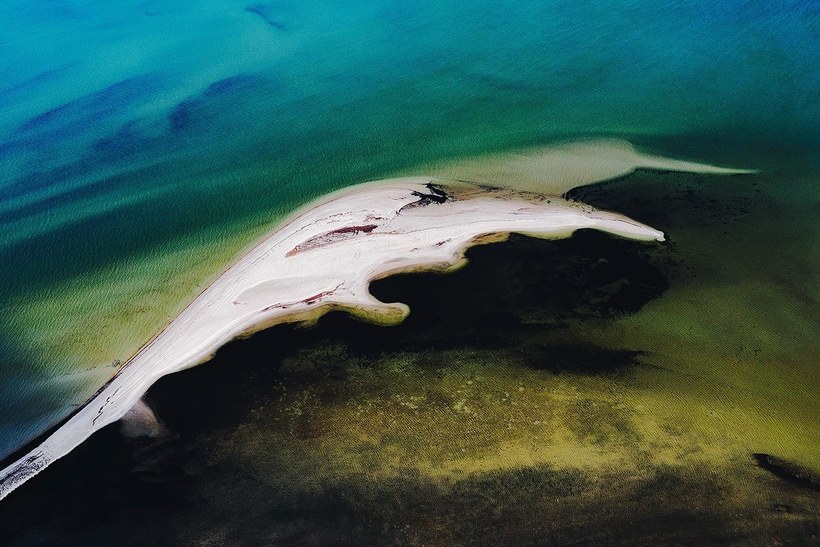 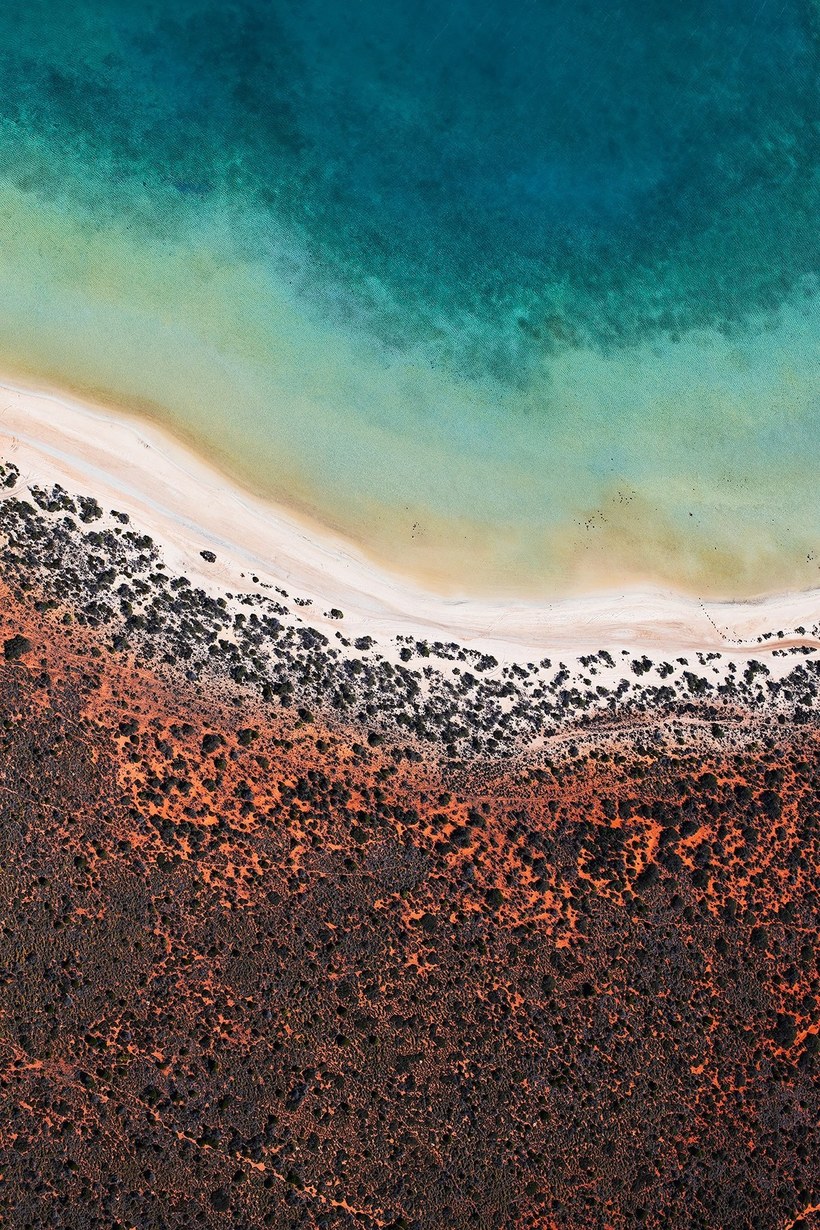 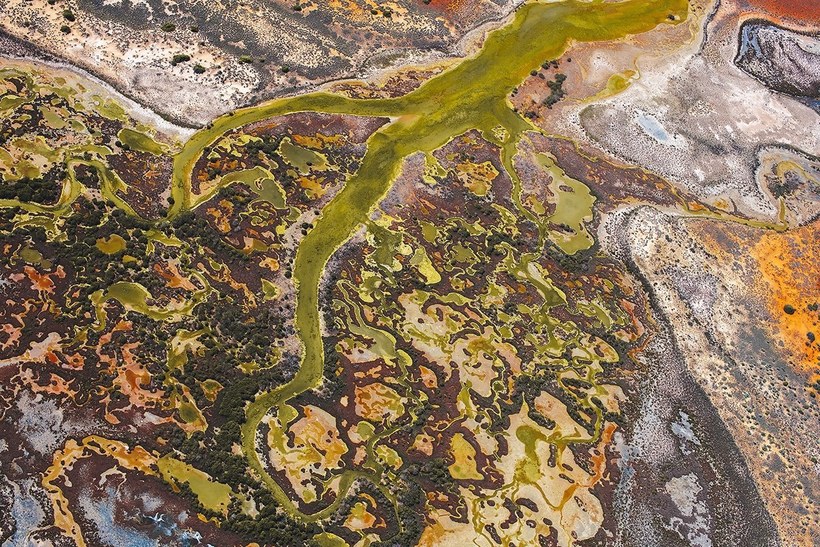 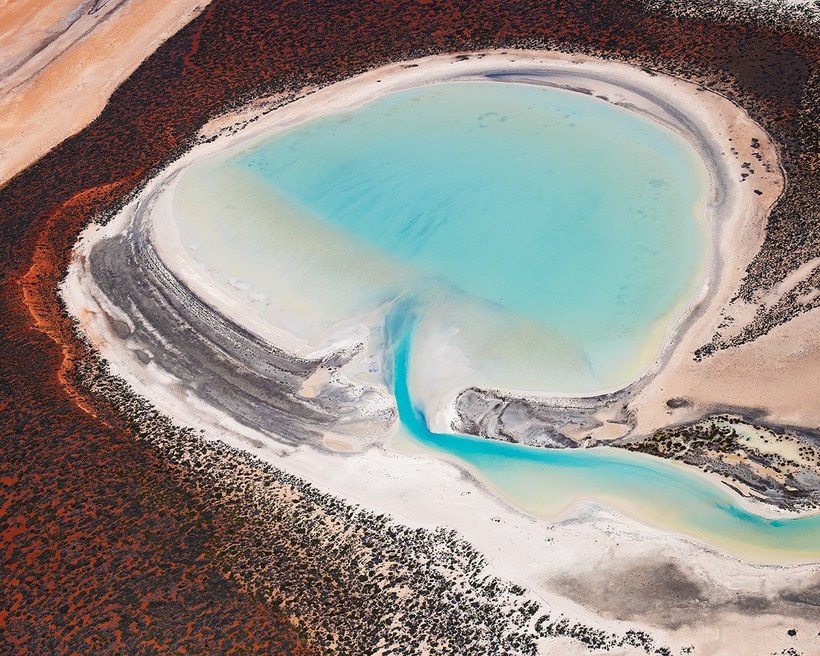 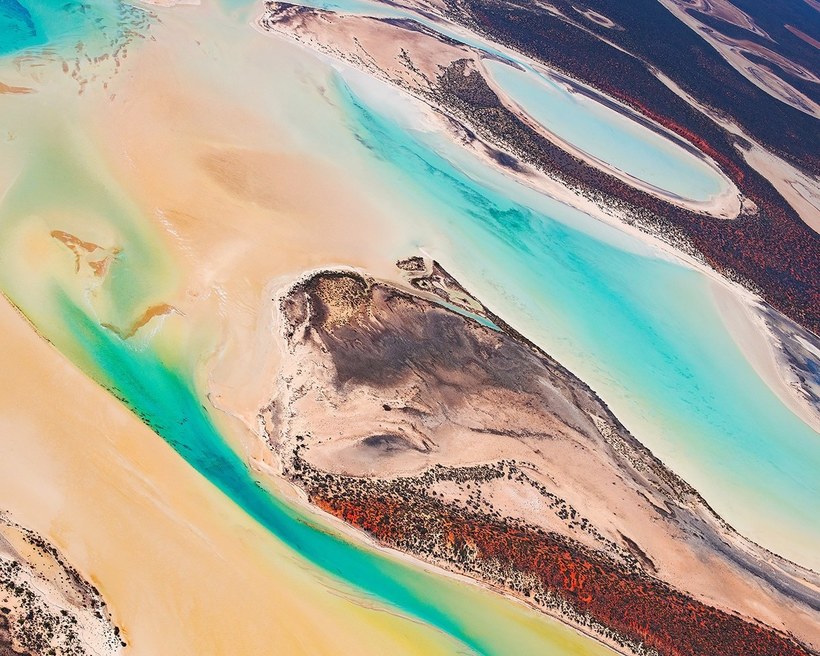 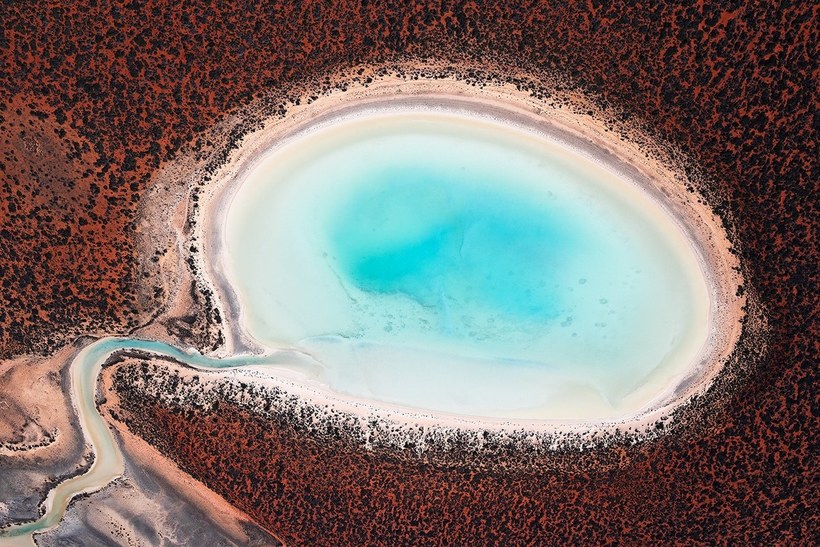 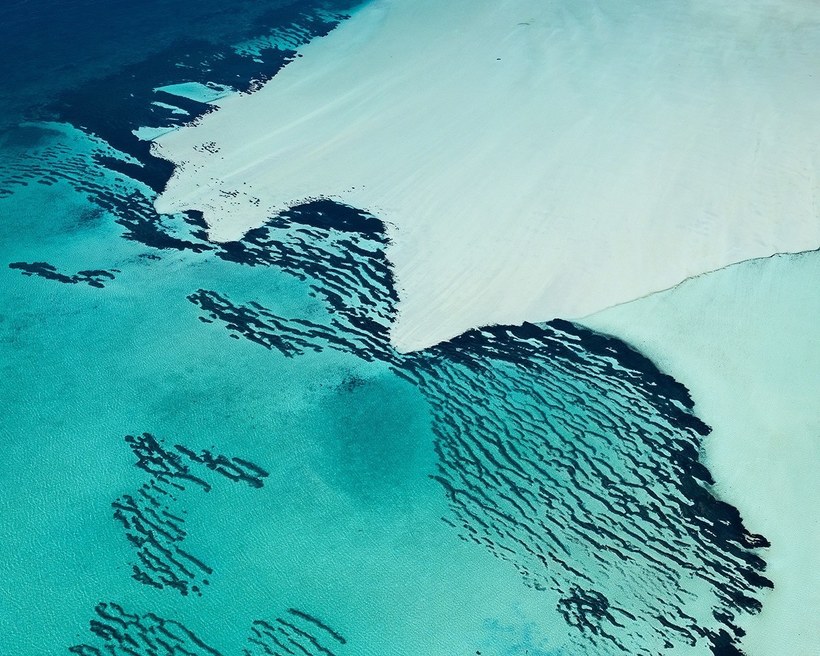 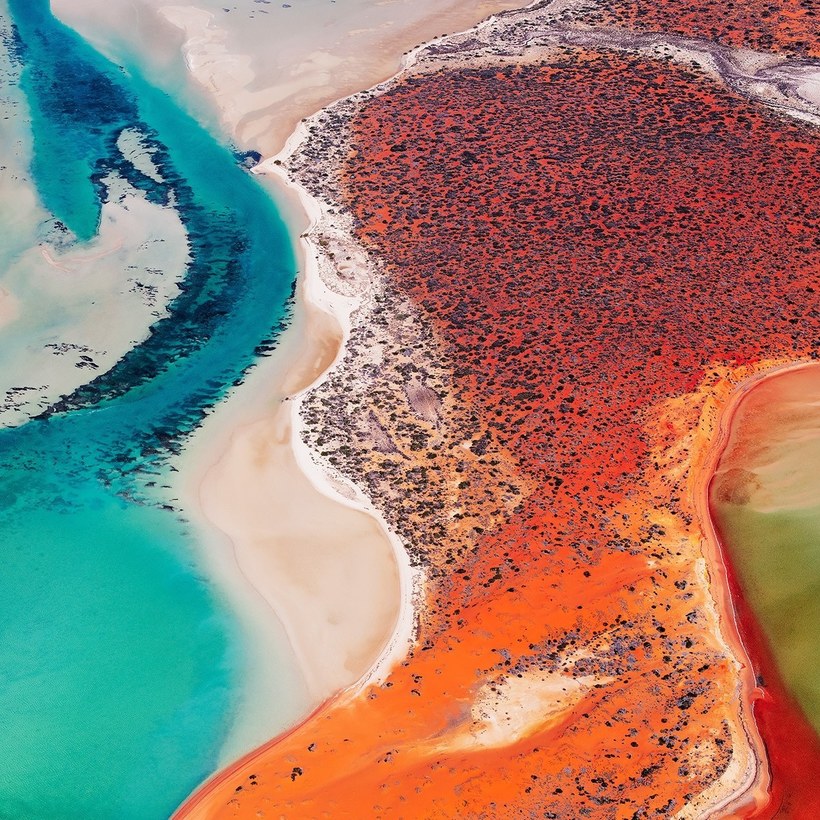 Join our community by telegram, there are already over 1 million of us