List of the most beautiful capitals in the world

With one similarity of capitals as the administrative center of the state, they are all different from each other. Each has its own peculiarity, its own special national flavor and, like people, its own special disposition and character.

Let’s take a walk to the most beautiful capitals in the world and consider the uniqueness of each of them.

List of the most beautiful capitals in the world: 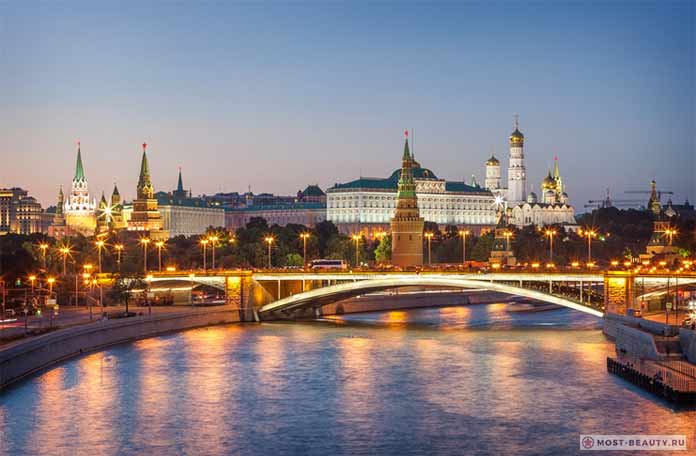 One of the oldest cities of the European continent, strikes by its grandeur and splendor. The Russian capital harmoniously combines ancient architectural monuments with modern buildings of modern times. 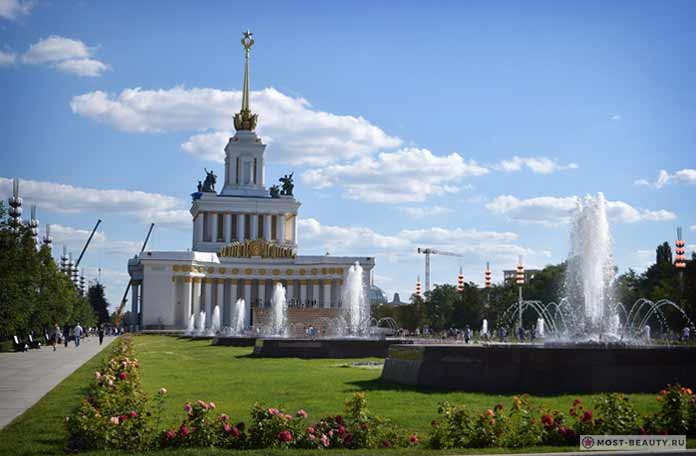 The city with a glorious history boasts spacious boulevards, green squares and cozy streets and courtyards of the old city. Moscow sights are world heritage sites and put the capital of the Russian Federation on the list of the most beautiful cities in the world. 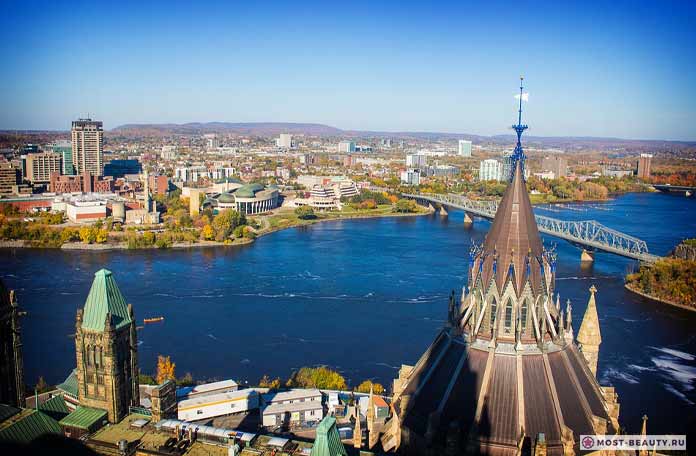 The city that started as a camp of soldiers and lumberjacks grew into a beautiful and amazing capital of the northern nation of the American continent.

The capital of Canada surprises tourists and visitors with an abundance of parks and squares. The city is literally buried in greenery. The picturesque canal Rideau is a UNESCO World Heritage Site. 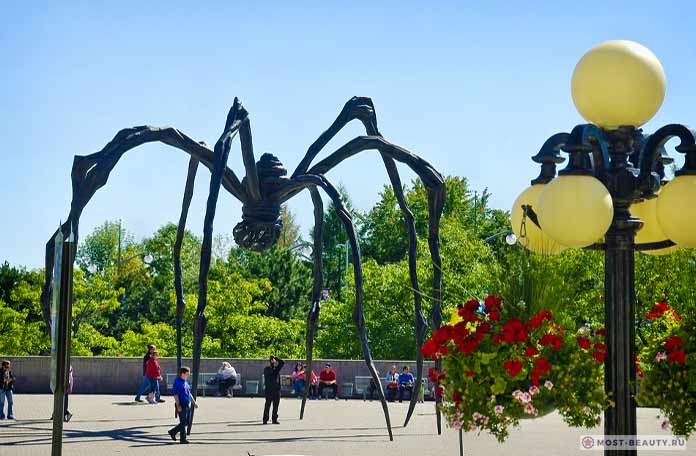 It is impressive with its original architecture and landscape design Parliament Hill and the “Scottish Baronial” style Natural Museum of Canada. 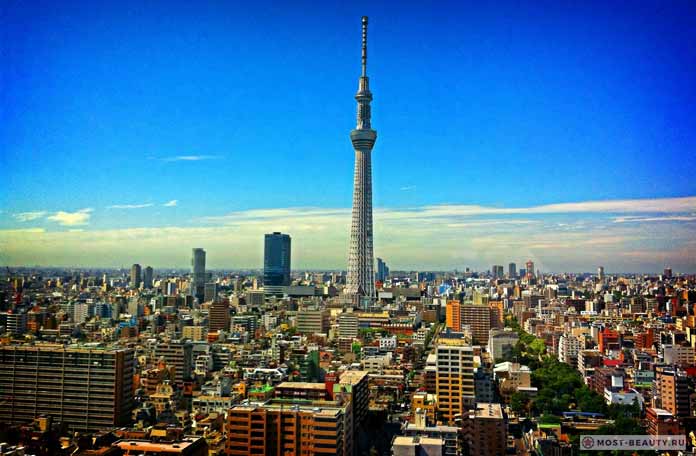 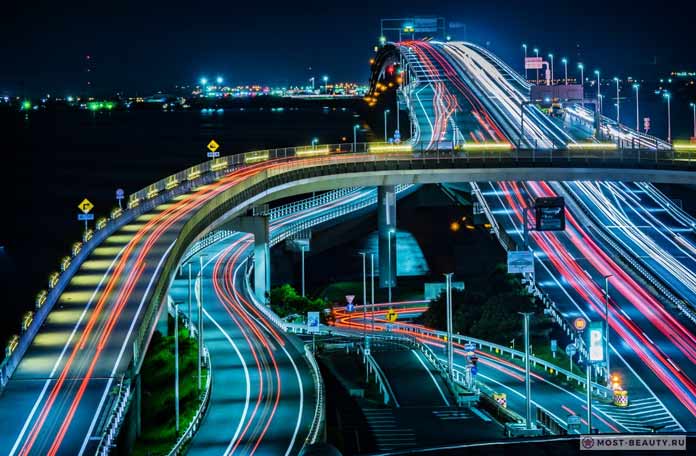 One of the largest megacities in the world lives its own special life in the bright lights of advertising, skyscrapers and high-speed subway. But at the same time there is a one-storeyed, enchanting Tokyo of tea houses, ancient pagodas and traditional matinas. 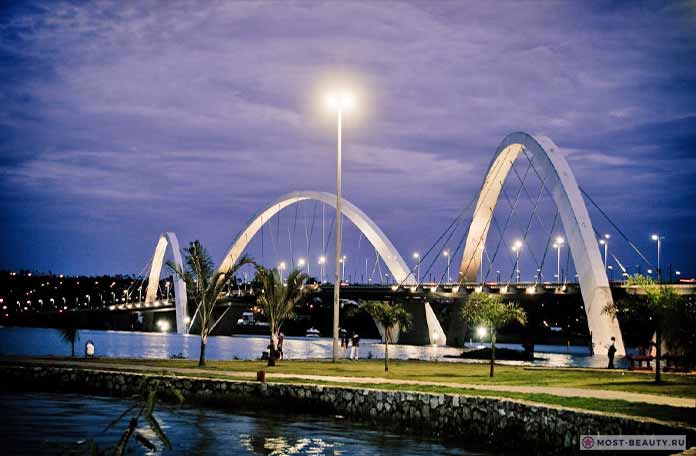 But this city was purposefully built as the capital of the South American state. That is why it amazes tourists with its modernity and originality of its buildings. 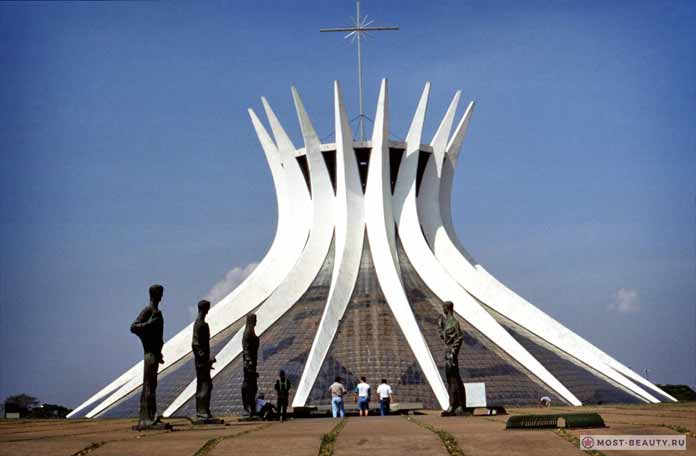 Among the outstanding masterpieces of the architects of Brazil particularly stands out the Cathedral, with a monumental dome of glass and concrete. The whole love and soul the architects put in their creation which after the building became the building of the National Congress of Brazil. 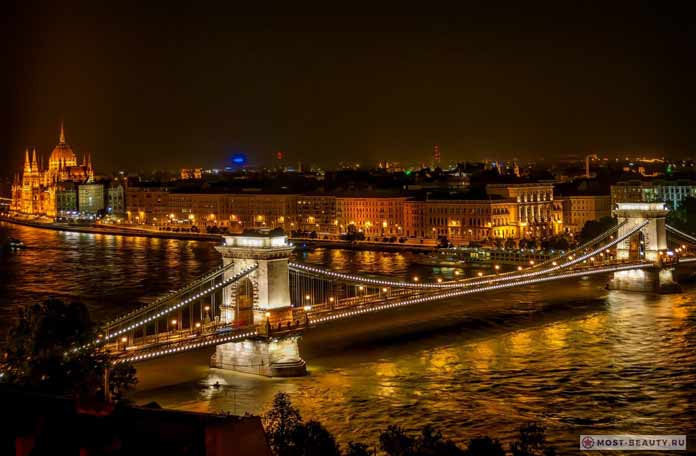 This magnificent city with its picturesque scenery dates back to the times of the Roman Empire, when the center of the Roman province Aquincum was located at the place of Budapest. 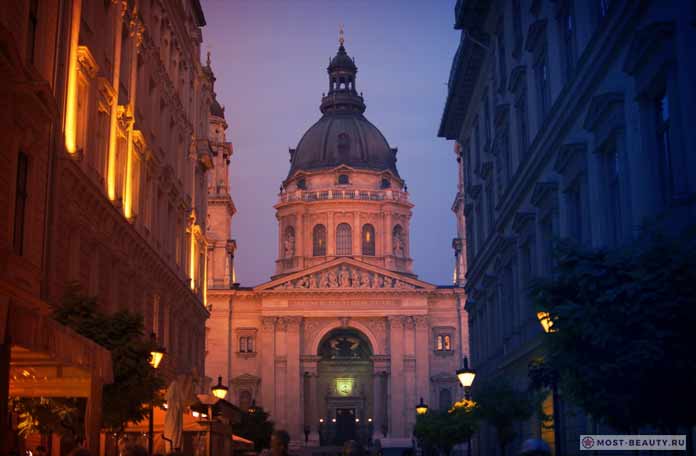 Hungarian capital is famous for the friendliness and hospitality of its people, delicious national cuisine and the synthesis of the sights of the Christian and Muslim world. 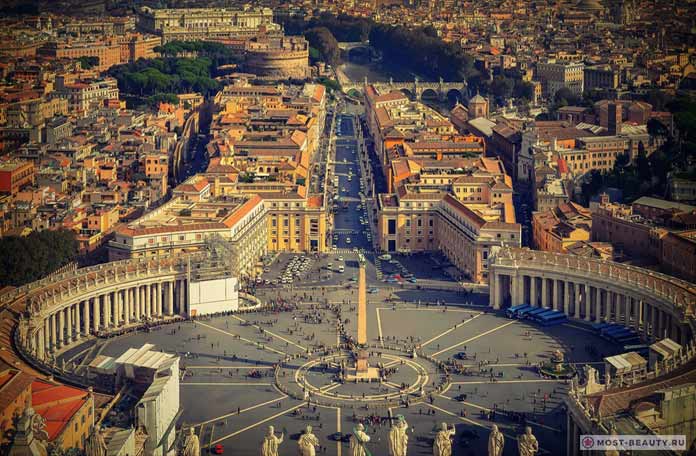 The “Eternal City” has been an object of pilgrimage since ancient times, confirming the old Roman proverb “all roads lead to Rome”.

Preserving the historical heritage, the capital of Italy does not cease to attract history buffs, romantics and adventurers from all over the world. 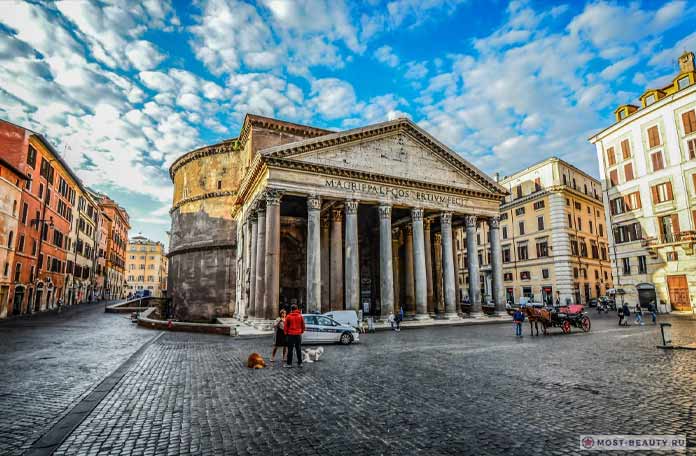 The uniqueness of Rome is that in its heart is located a dwarf state of the Vatican City with its beautiful and fascinating architecture. 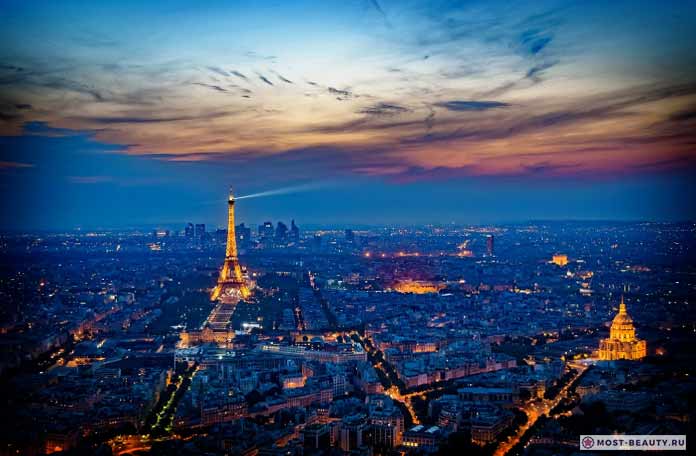 The most romantic and mysterious city on earth is located in the center of France.

Narrow streets, intoxicating aroma of avenues and squares, originality of historical monuments, uniqueness of bridges over the Seine attract romantics around the world to Paris. 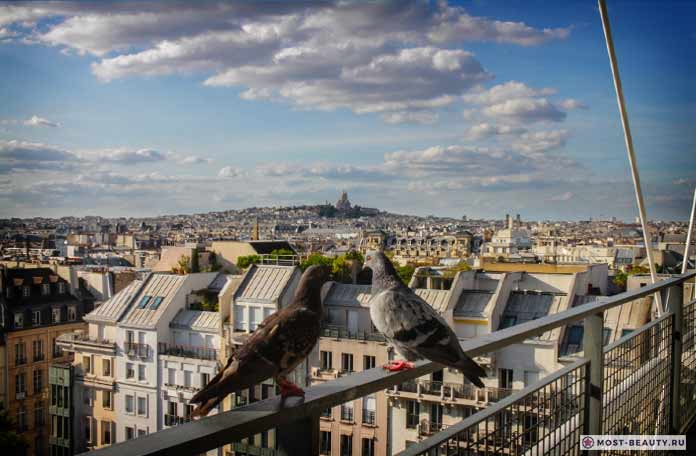 The Eiffel Tower, the Louvre and the Arc de Triomphe have become beautiful symbols of the French capital that are recognized around the world. 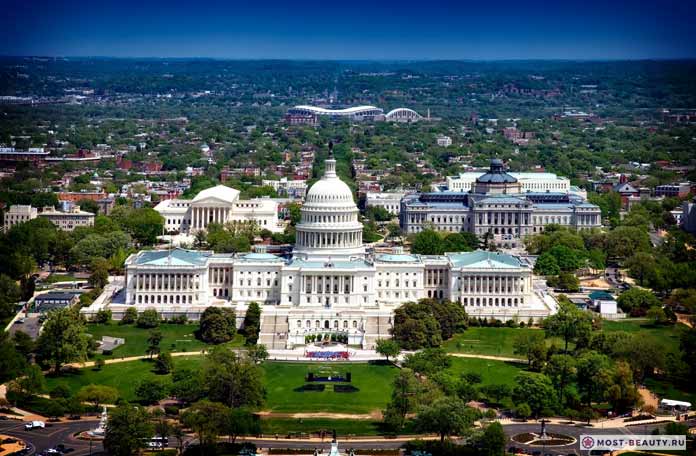 The amazing capital is located in the independent District of Columbia, which is not part of any U.S. state.

A relatively young capital, founded in 1781, attracts tourists primarily with the beauty and originality of the administrative buildings of the Capitol and the White House. 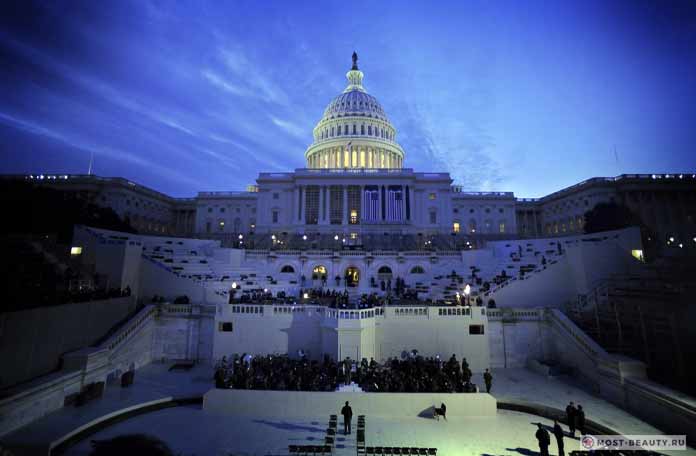 Gorgeous and immersed in greenery and fountains Lincoln Memorial, located in the center of the North American capital. 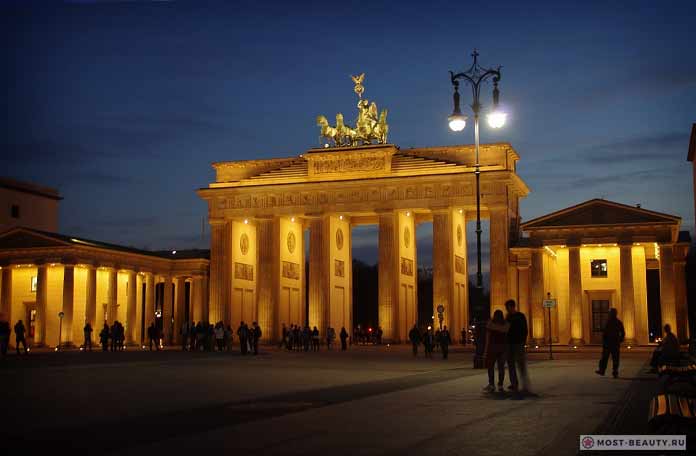 Berlin is one of the most popular tourist destinations in the world and is an amazingly clean and beautiful city. Most-beauty.ru has mentioned it more than once in various articles.

German severity and punctuality embodied in the mighty Gothic buildings of the Middle Ages, and cheerfulness and tolerance are reflected in the architectural style of today. 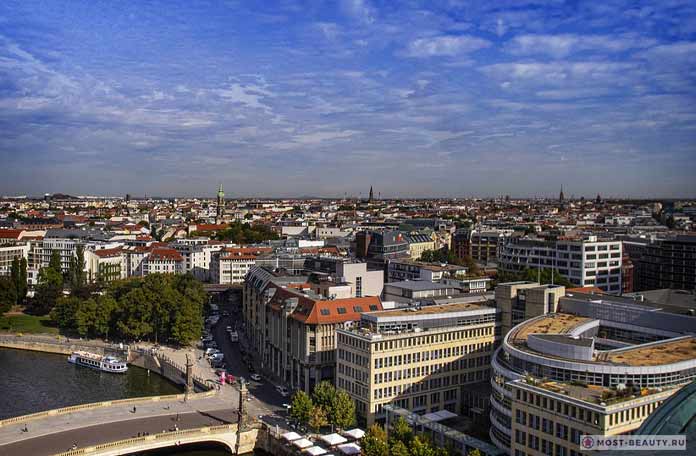 The sights of the German capital impress with monumentality and grandeur. The Brandenburg Gate, Berlin Cathedral and the remains of the Berlin Wall have become symbols of Berlin’s long history. 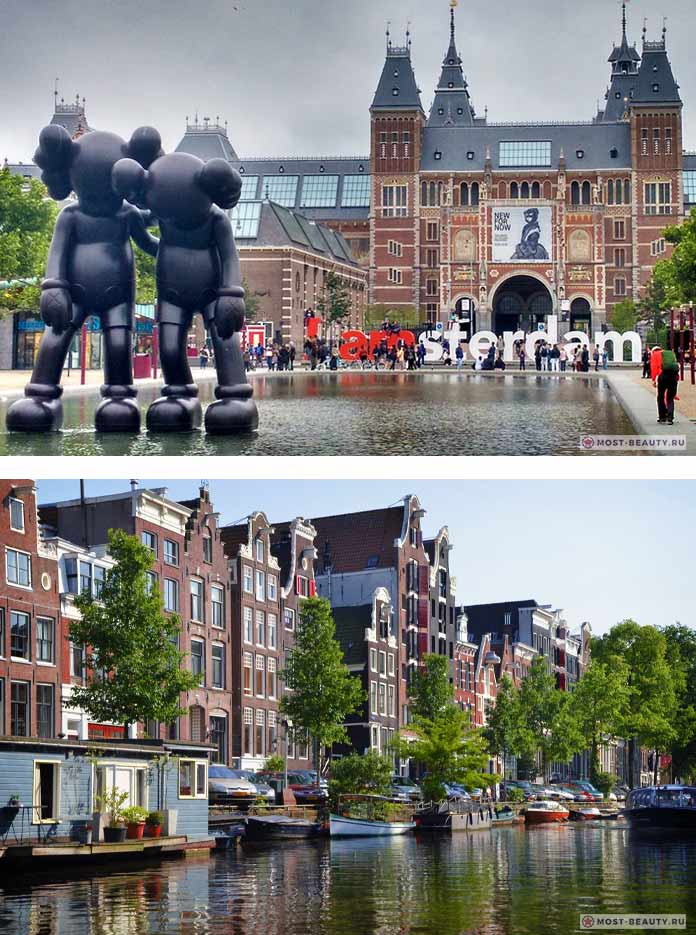 One of the most beautiful capitals in the world, Amsterdam became the main city of the Netherlands in 1814.

The beautiful city is famous for its amazing and original architecture of buildings, the layout of streets and squares. Among the splendor of the European capital should be noted the Royal Palace on Dam Square, the architecture of the street Damrak, St. Nicholas Church. 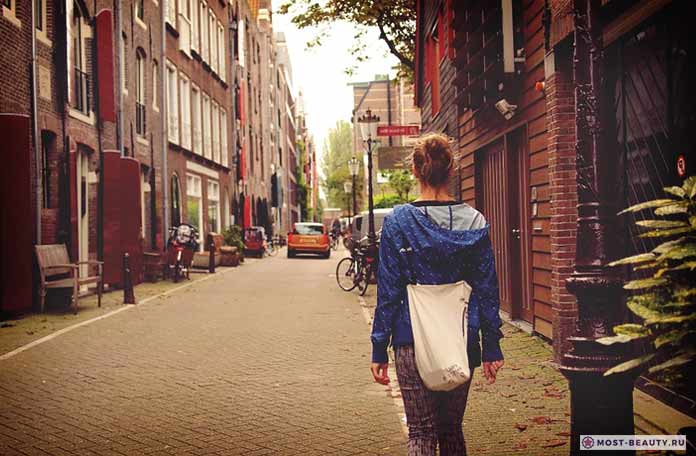 Tourists the world over, and especially lovers, make appointments on the most beautiful vaults of Amsterdam bridges. On the pages of most-beauty.ru there is a very interesting article about the sights of Amsterdam. 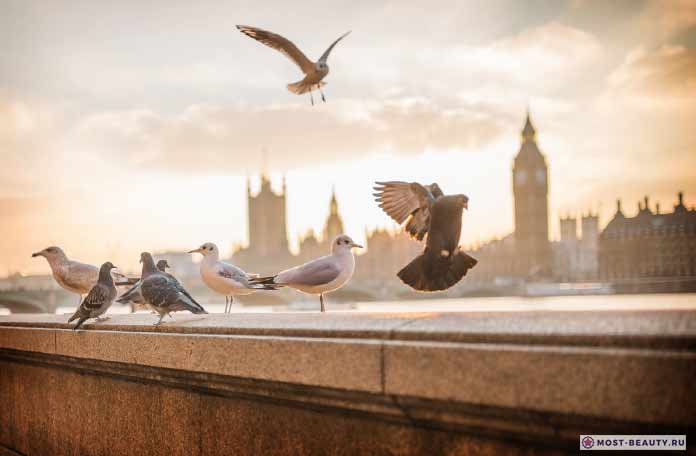 The austere and majestic capital of good old England, London is one of the oldest cities in Europe.

With the period of development the English capital has become a global cultural, business, commercial and educational center. Any resident of the earth has heard and many have seen the sights of the beautiful capital – Big Ben, Piccadilly, Tower Bridge and the Palace of Westminster. 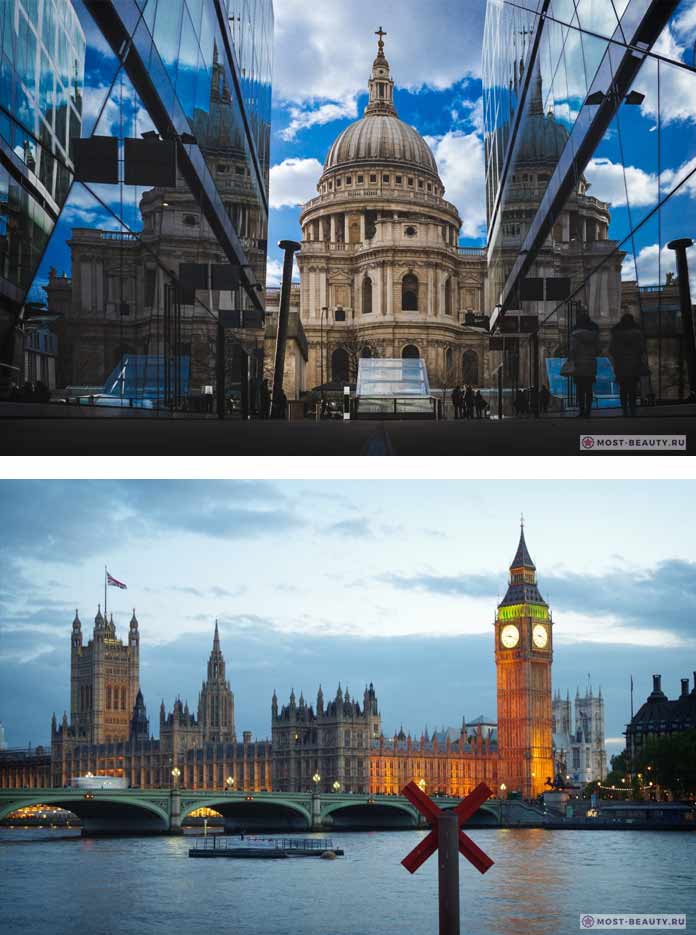 Along with Paris and Rome, London has become a trendsetter, and some 300 world languages can be heard on its streets. 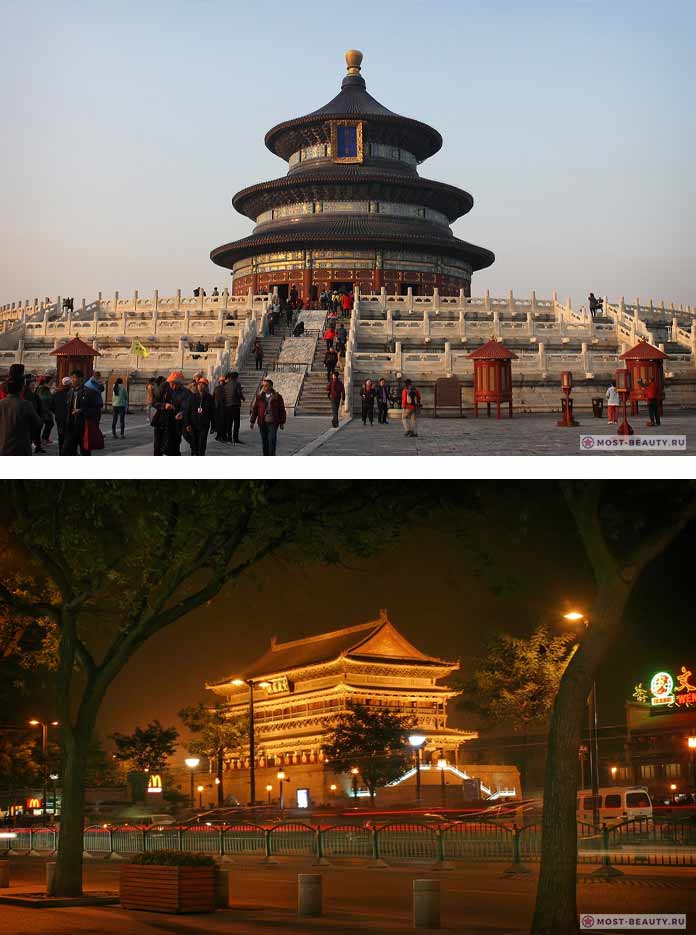 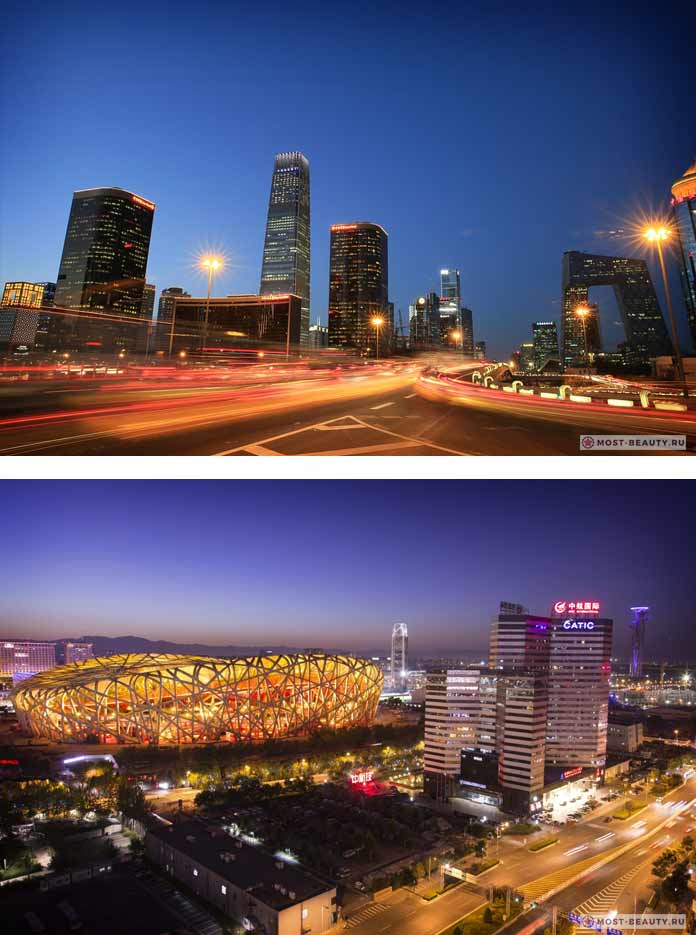 During wars, palace coups, and revolutions many of China’s traditional neighborhoods were rebuilt or demolished.

READ
All at once! What cities you can see in one trip

Among the chic and mysterious sights, Beijing boasts the Forbidden City – the most vast and majestic palace in the world, Tiananmen Square, which has witnessed many historical events of Chinese life. Among the new buildings and modern skyscrapers lurk ancient pagodas.

According to thebiggest.ru website, Beijing is the third largest city in the world, second only to Hangzhou and Chongqing. 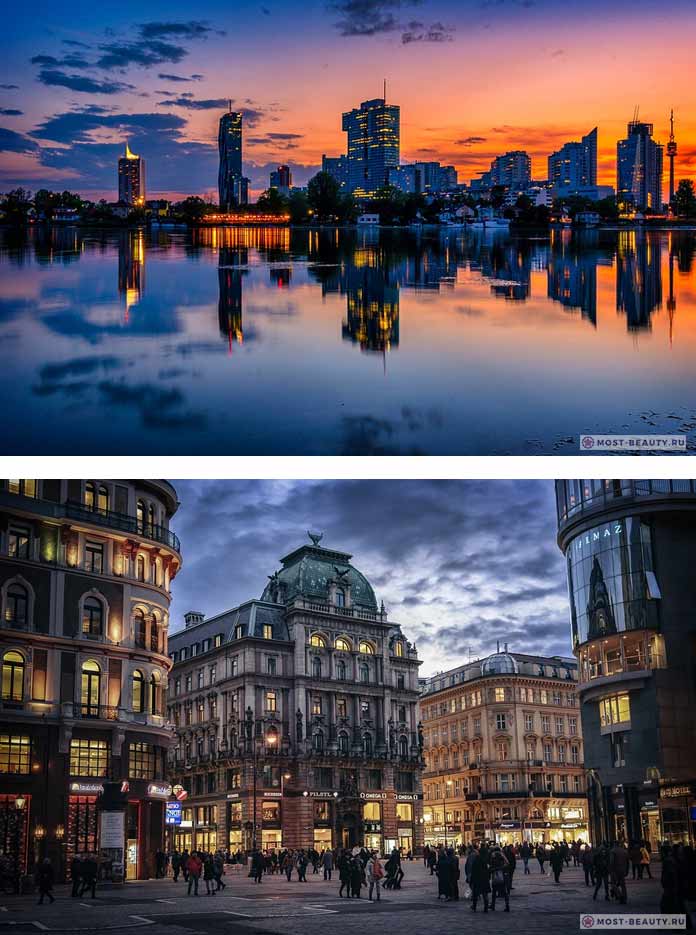 Throughout its glorious history, Vienna has been enriched by beautiful architecture, lush national parks, unique museums and beautiful gardens. 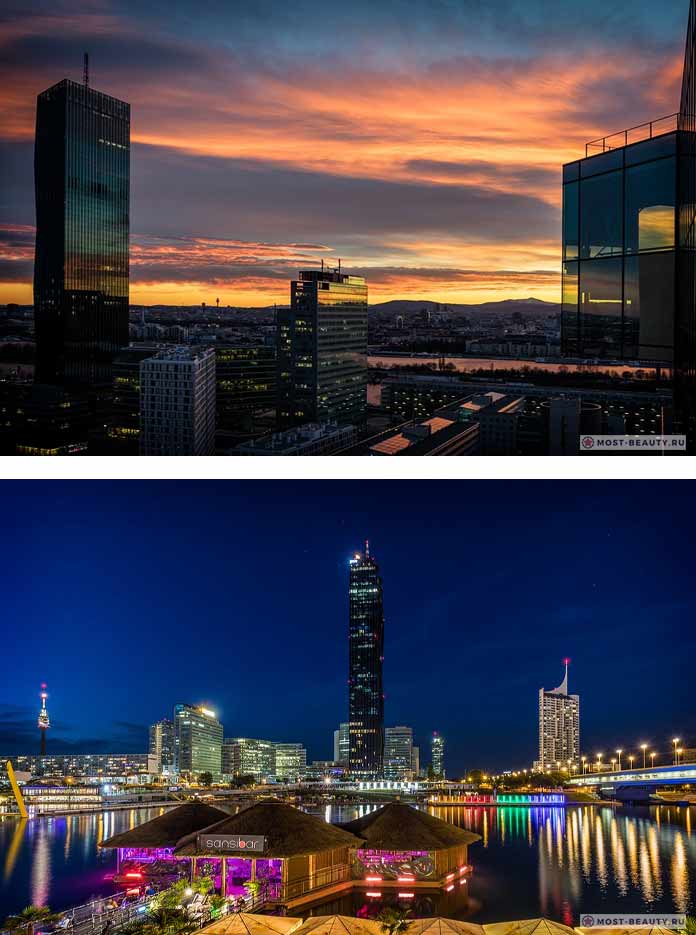 Tourists enjoy strolling through the old cobblestone streets of Europe’s oldest capital. Home of Mozart and Strauss is justly proud of its national opera, where the best musicians from all over the world perform.

And that’s not all 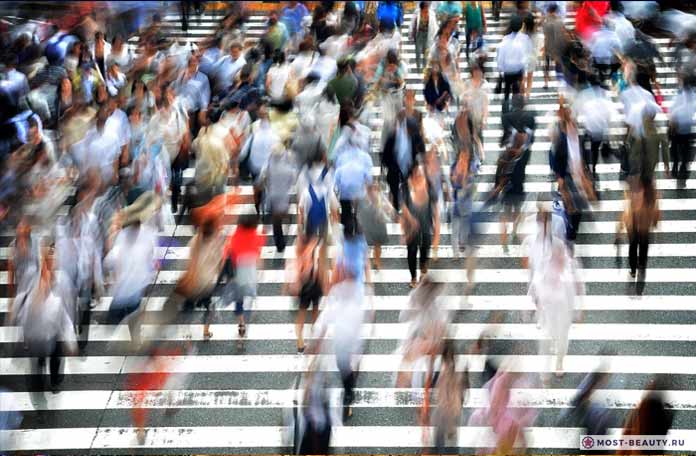 When we started writing this article, we didn’t think that the list of the most beautiful capitals would easily turn into several dozens. The format of our site does not allow us to write huge texts, so below we will publish only pictures of beautiful capital cities of the world. But this does not mean that the cities described above are more beautiful than they will be now: