What is the national cuisine, traditional dishes and food in Malta?

12 Popular Foods to Try in Malta

One of the most important aspects of traveling to an undiscovered country is the opportunity to taste the national dishes and learn about other cultures and customs that are so different from our own.

So if you’re heading to Malta, the most important thing is to try the local cuisine, which is famous for its flavorful and hearty dishes created from natural Maltese products. 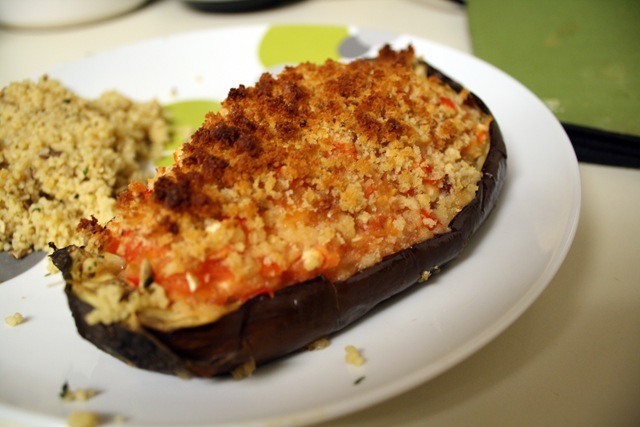 Although it sounds a bit obscure, this dish is offered in every Maltese restaurant, so you won’t regret it! Eggplant is stuffed, stuffed with beef or minced pork and baked in the oven. 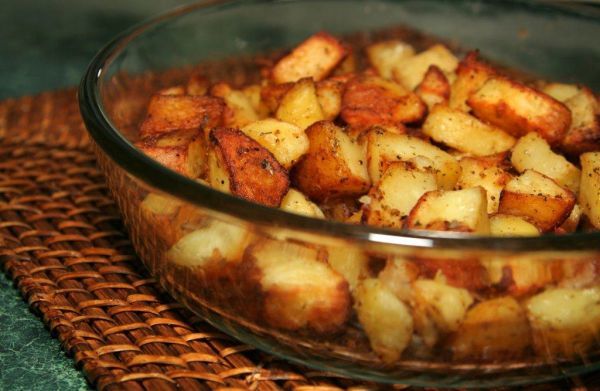 A traditional peasant dish made with the classic meat and potatoes and yus onions. Seems somewhat simple, but if you don’t enjoy this delicious homemade dish, you’re missing out on a lot. 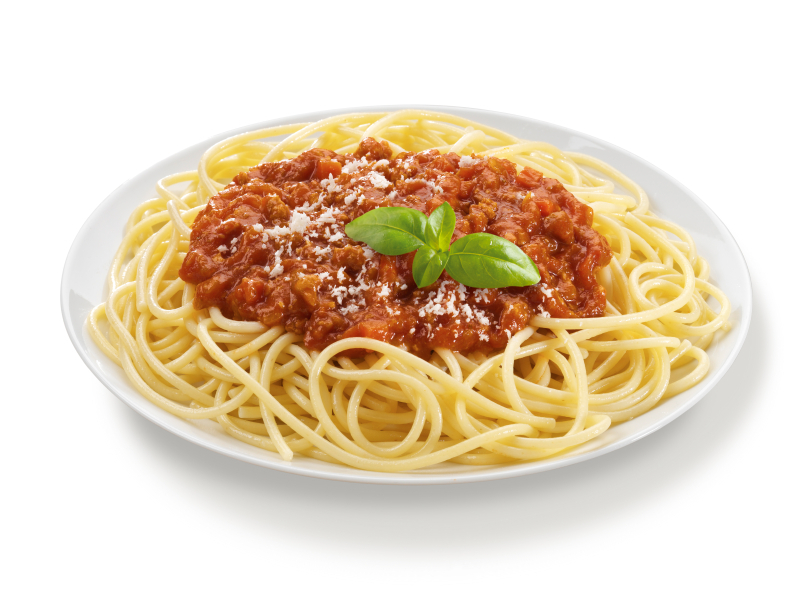 This is a Maltese specialty that you will find in any restaurant on the island. As you might expect the recipe is the same as spaghetti, but add a delicious garlic and bacon sauce and you have a delicious pasta. 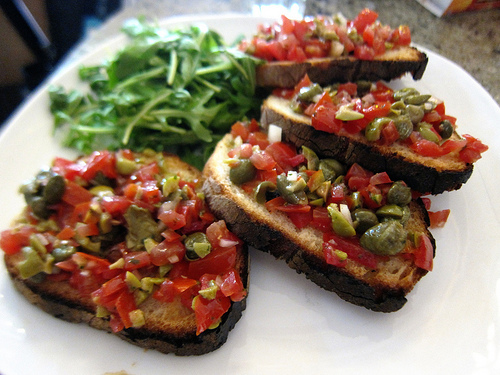 Hobz biz-zejt is considered a national dish of Malta, made with Maltese

bread and tomatoes. It’s an excellent appetizer and goes well with any dish. The bread is soaked in olive oil, then steeped in tomato paste and chopped tomatoes until it turns red. 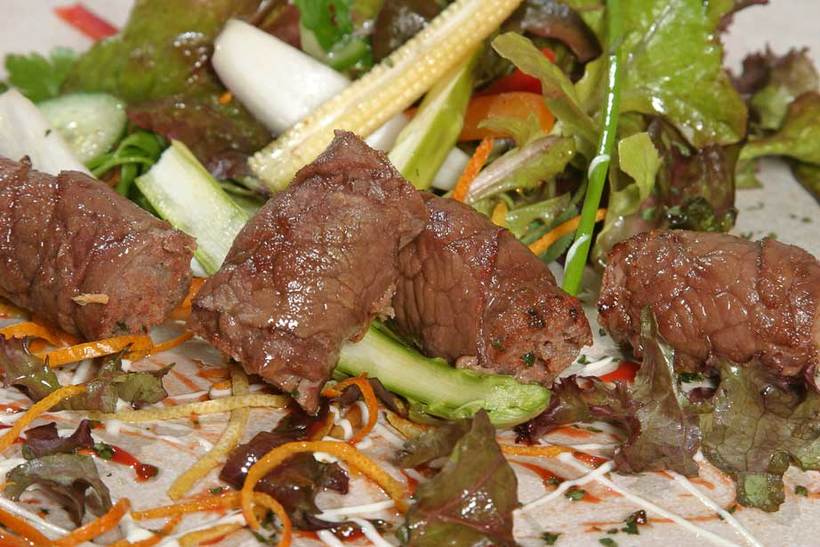 Also known as beef meatloaf, bragioli is a thinly sliced piece of meat in which minced meat and bacon are wrapped. There are many kinds of bragioli with a wide variety of ingredients for the filling, but it is usually served with potatoes and gravy.

Bragioli is similar to American meatloaf, but wrapped in steak, so all meat lovers will delight in this dish. 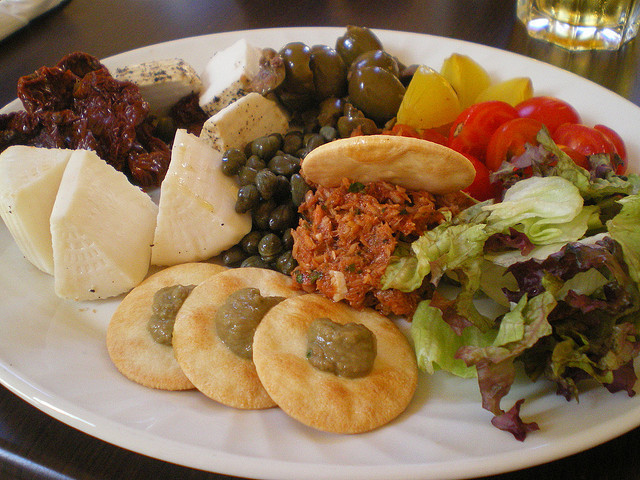 You can have the classical appetizer or the Maltese version of this dish, which is almost the same but with a twist. It’s filled with traditional Maltese ingredients like dried tomatoes, Maltese sausages, jbeinit (goat’s milk cheese) and herbs.

The name says it all, this dish is the Maltese version of the classic ravioli. High quality pasta is stuffed with Maltese cheese, feta cheese and parsley. 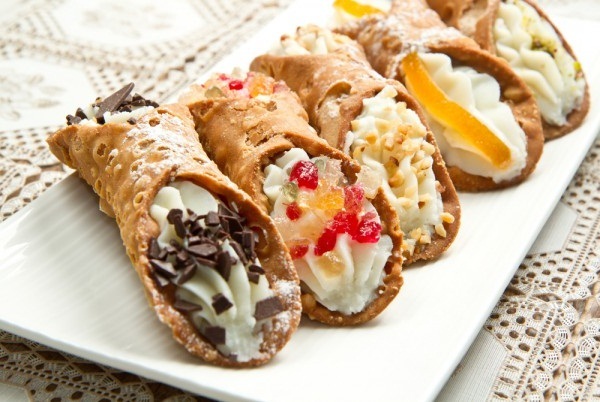 Kannoli is a legendary Maltese dessert, which is a waffle tube filled with cheese, chocolate and cherries. 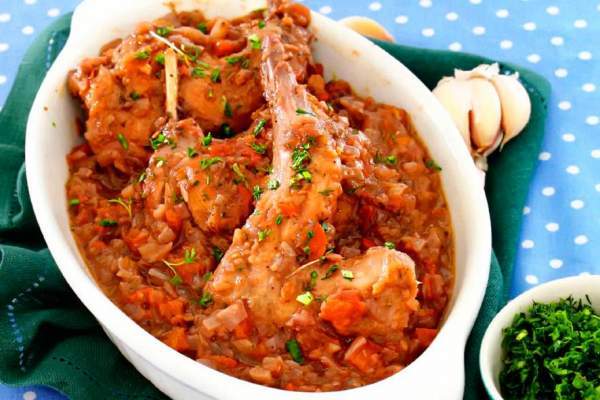 Braised rabbit as a starter or as a main course. The rabbit meat is stewed for a long time with a sauce of ripe tomatoes, so that this dish acquires a unique flavor. 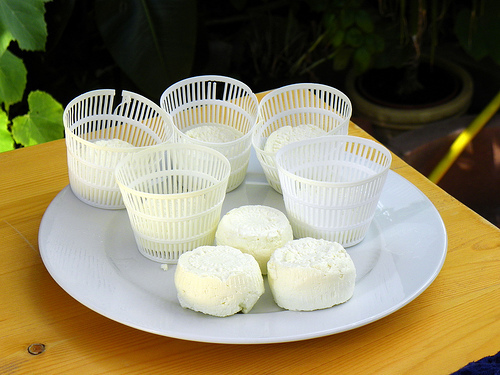 Jbeinit is a classic Maltese goat cheese made from either goat or sheep milk. The finished cheese is round, flattened at the top and bottom. In restaurants it is served with peppers. This cheese is the best gift you can bring from Malta to friends and family.

It also goes well with pizza due to its similarity to mozzarella but has more of a nutty flavor, so it is often added to pasta and soups. 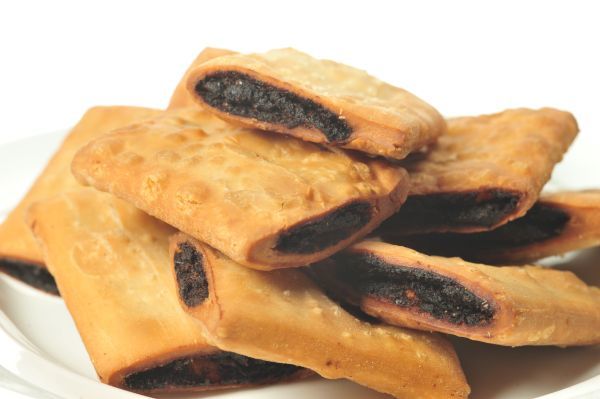 Imqaret is a traditional Maltese sweet dessert/ snack, which is a sweet pastry with a mashed date filling. It is usually sold in street markets in a rectangular form, and at village fiestas it is served with ice cream.

During cooking, aniseed and bay leaf are added to the cookies, which nicely sets off the sweet taste of the prunes. A perfect treat for an afternoon snack! 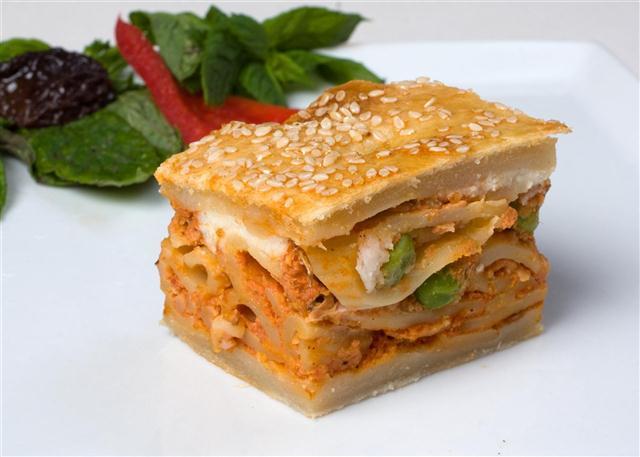 Like dishes like Greek pastizio, timpana is a pasta-based dish. Boiled pasta is placed in a tomato sauce with some minced meat or corned beef, then a mixture of raw egg, grated cheese, sometimes hard-boiled eggs are added and the resulting baked pastry is baked.