Paris, Rome, London – these names are on everyone’s lips. Millions of travelers visit these cities every year, and an even greater number of people are planning to spend their vacations there. However, not everyone can afford to walk around Montmartre or buy a tour of St. Peter’s Cathedral. The lack of money is not a reason to give up the dream of seeing the beauty of foreign cities. I offer you a selection of 25 incredibly picturesque places, holiday in which will cost mere pennies. And they are all on the doorstep!

Bucharest, the capital of Romania, is a modern dynamic city with a rich history. Since the 1900s it has been nicknamed the “Little Paris. Indeed, the street layout and architecture resemble the most romantic place on earth. Hidden in the depths of shady alleys are cozy cafes, follow the smell of fresh pastries, and you’re sure to bump into them. Here, the squares are paved with cobblestones and surrounded by ancient buildings. The main attractions are the Palace of Parliament, the University of Bucharest and the National History Museum. 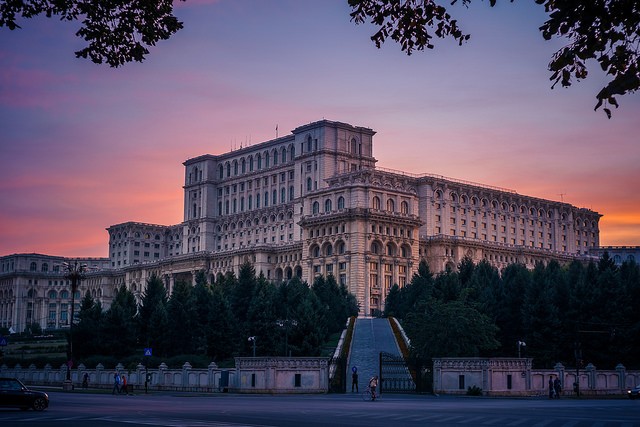 Sibiu is a small town located in the heart of Transylvania, the most mystical and legendary region of Romania. You will be struck to the core by its medieval charm, breathtaking scenery and interesting landscapes. Be careful, because of the abundance and variety of delicious dishes offered in local restaurants you can put on ten kilograms. We have already recommended you to visit Sibiu, but it would be nice to remind you about such a wonderful place. 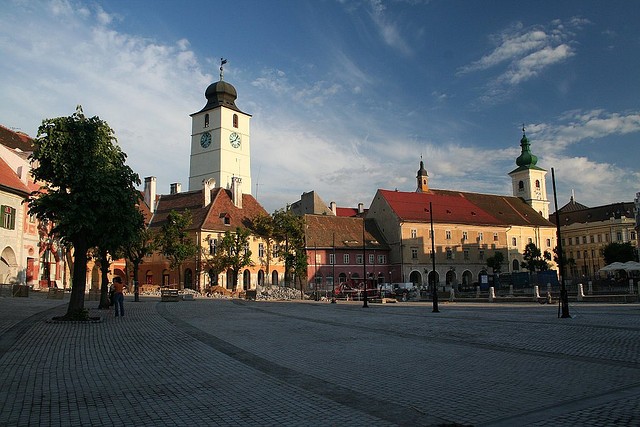 For me Bratislava for a long time was associated with the movie “Eurotour”. At the mention of the capital of Slovakia before my eyes appeared gruesome pictures (dog with his hand in his mouth, tumbledown buildings and sewage poured out of the window), in my ears persistently sounded “Stand up, big country. So it was before the trip to this magnificent place. How wrong the comedy writers were! Instead of a post-apocalyptic setting, I saw a beautiful European city. Visit Bratislava Castle, the Slavin Memorial Complex and Devin Castle. The best time to explore the local sights is during the Christmas vacations. In addition, during this period, a traditional fair opens on the central square, where you can buy souvenirs for the whole family. 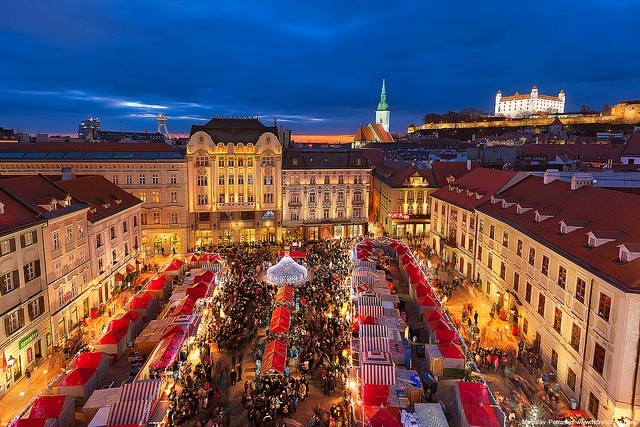 The charming fishing village of Nida is located in a UNESCO World Heritage Site. Guests are invited to stay in lovely brightly colored cottages, scattered like mushrooms in an evergreen pine forest. If you want to spend your vacation in complete tranquility among the protected area, admiring azure waters and sandy spits, you are welcome to Lithuania. 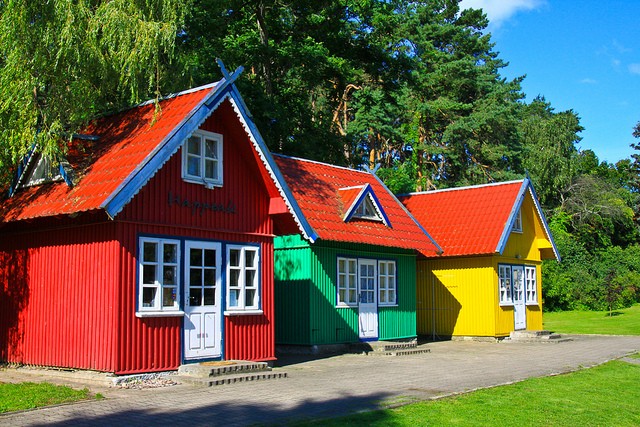 Skopje is perhaps one of the most unusual European capitals. Christian and Islamic cultures are closely intertwined. Mosques neighbor Catholic and Orthodox churches, people of different religions live side by side in peace and harmony. A peculiar friendly atmosphere envelops you with a warm cloud from the moment you land at the airport. Locals often gather in the parks, hold open-air chess tournaments, or play outdoor games. They’ll gladly welcome you into their company and treat you to a beer at the nearby bar. Then you can take a tour of the main attractions: the fortress of Calais, the Old Town and the Stone Bridge. 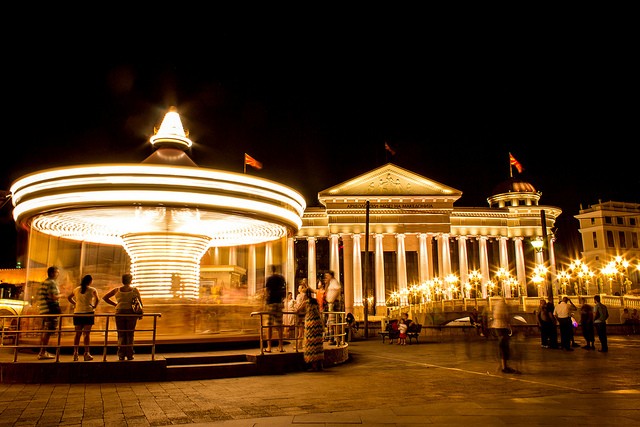 Dubrovnik is rightfully considered to be the brightest star in the crown of Croatia. The awe-inspiring fortresses of the old part of the city are illuminated by the sparkling brilliance of the sea. It is one of the most fascinating cities in Eastern Europe. It was included in the World Heritage List in 1979. Dubrovnik boasts imposing architecture – snow-white churches with copper domes, turning green with age, neat houses with red tiled roofs, and museum buildings with elements of Roman architectural classics. Your trip wouldn’t be complete without a walk along the city wall. Enjoy a view of the Adriatic Sea from a cable car ride from the city center to the top of a nearby mountain. 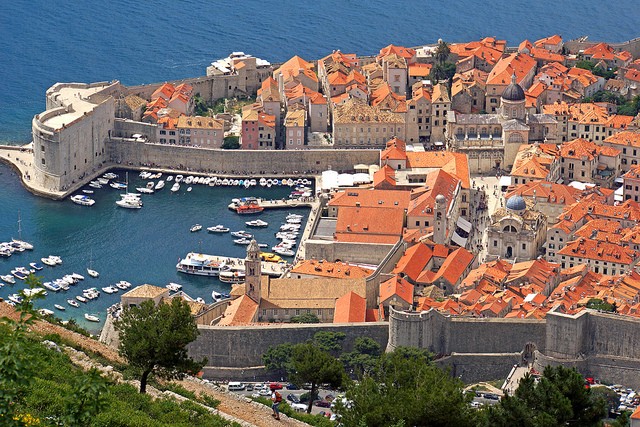 Split is the second largest city in Croatia, located on the eastern shore of the Adriatic near the famous Palace of Emperor Diocletian. The impressive monument, which has survived since Roman times, has been recognized as a World Heritage Site. I want to focus your attention on the amazing landscape. Dark gray cliffs add drama to the light landscape of the resort. They cut through the sky and sea blue, making the overall picture complete. The town is a lively labyrinth filled with people dining in restaurants or strolling through the streets. A walking tour is the best way to see all the sights. I recommend visiting Bacvice Beach and renting a boat to comprehensively explore the coastal area.

READ
Gdańsk, Poland: why we are coming here for the third time 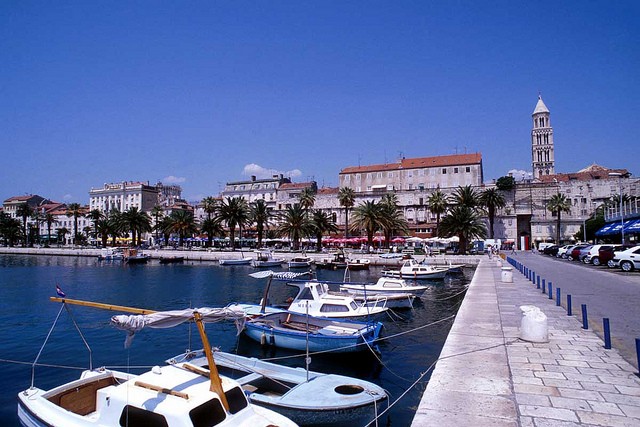 Croatian islands are mostly rocky formations barely covered by sparse vegetation. Mljet stands out. It is the greenest island of the state. It is home to thick Mediterranean forests, interspersed with well-kept vineyards and olive groves. The territory of the northern part of the island set aside under the Mljet National Park. Salt lakes and pristine vegetation form a true paradise on earth. Visit the bay of Polac and walk through the preserved Roman basilica from the 5th century and then have lunch at “Konoba Ankora”, a great restaurant on the beach. 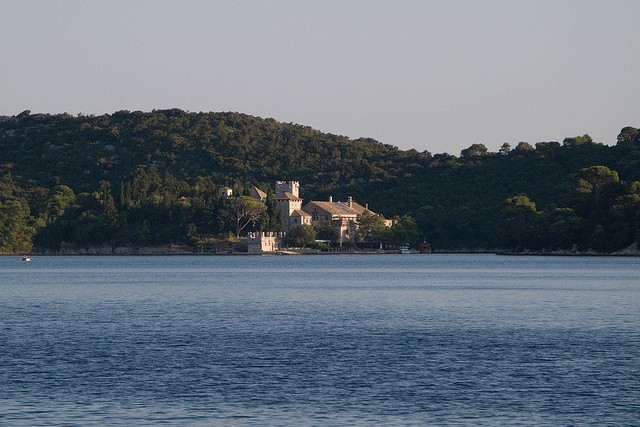 In the era of early Christianity, strict requirements were imposed on monasteries. The place for the construction of a holy monastery was chosen according to a whole list of criteria. People who decided to dedicate their lives to the service of God had to minimize contact with the outside world. Old Ochrei was an ideal place for monasteries. In the calcareous rocks it is relatively easy to cut cells, the fertile soil of Moldavia makes it possible to organize autonomous economic activity, and the inaccessibility allows not to worry about the penetration of filth from the outside. Today the monastery complex is open to tourists, there is an ethnographic museum on the territory, and under the condition of preliminary registration you can take part in excavations. 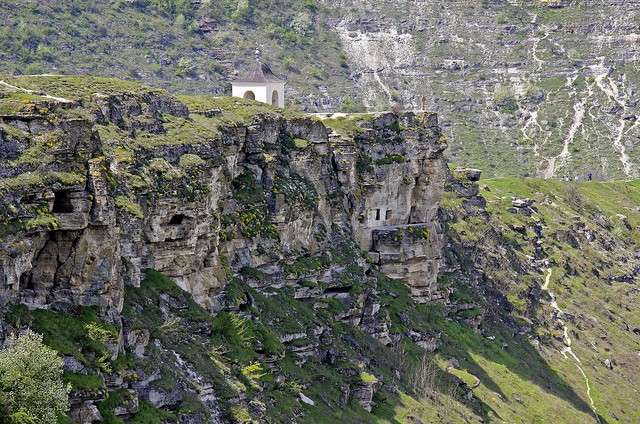 Red-cheeked and hot Belgrade has risen from the ashes like a phoenix. The Serbian capital’s irrepressible urge for revival has resulted in a chaotic mix of futuristic masterpieces of modern art and old relics left as souvenirs from former glory days. A striking example is the Kalemegdan fortress, closely tied to the bloodiest events in the history of the Serbian state. And although the gloomy structure is surrounded on all sides by entertainment facilities, it continues to bear the imprint of immense longing. A guided tour of Belgrade’s dungeons will help you discover all of the city’s terrible secrets.