What to know before you travel to Peru? 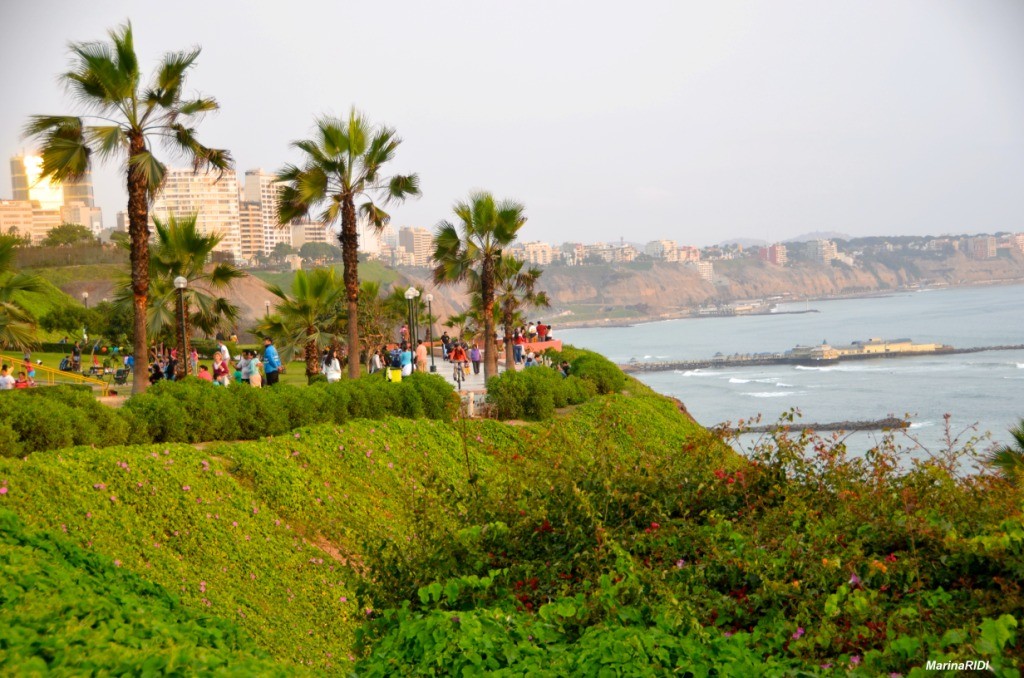 Peru’s history is rich and varied. For fifteen thousand years, some ancient peoples replaced others, leaving in their memory first petroglyphs, and later – pyramids, temples, mausoleums, filled with skillfully made ceramics, fine textiles, products of precious metal and semi-precious stones. In addition to all the well-known mysterious Machu Picchu, Peru is also the oldest city in South America – Caral (the same age as Ancient Egypt), or Chan Chan – the capital of the ancient culture of Chimu, one of the most beautiful and most extensive ancient cities built from mud bricks (adobes). 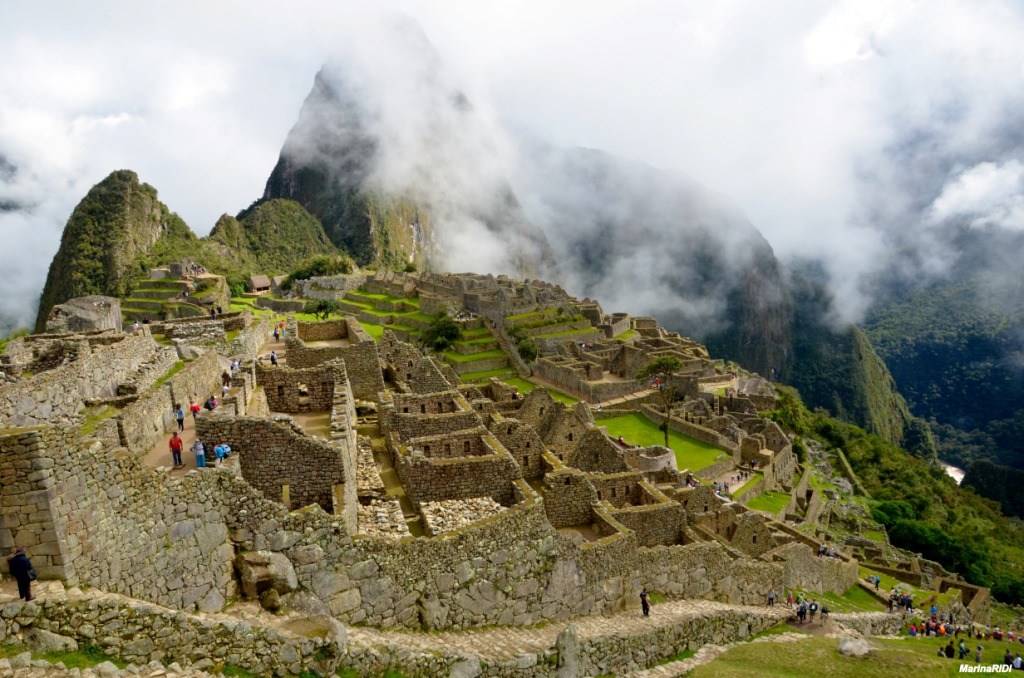 Prefer to admire the unspoiled wilderness? 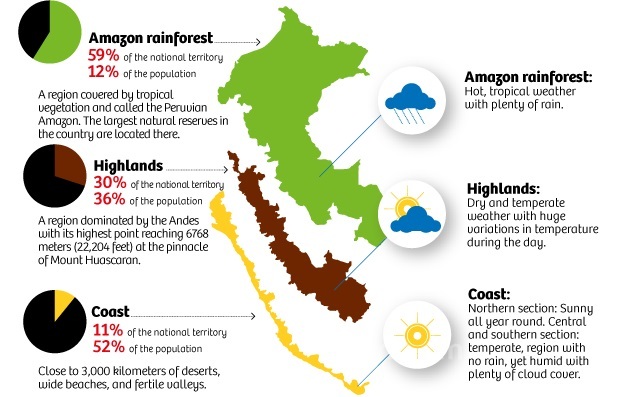 But these three zones are also diverse in themselves: sandy deserts with huge dunes, stony deserts, pointed peaks of cliffs with snowy peaks, green lower mountains, high mountain plains steppe, valleys of volcanoes and deep canyons, rain forest at the junction of mountains and jungle, dense jungle of the Amazon basin and much more. 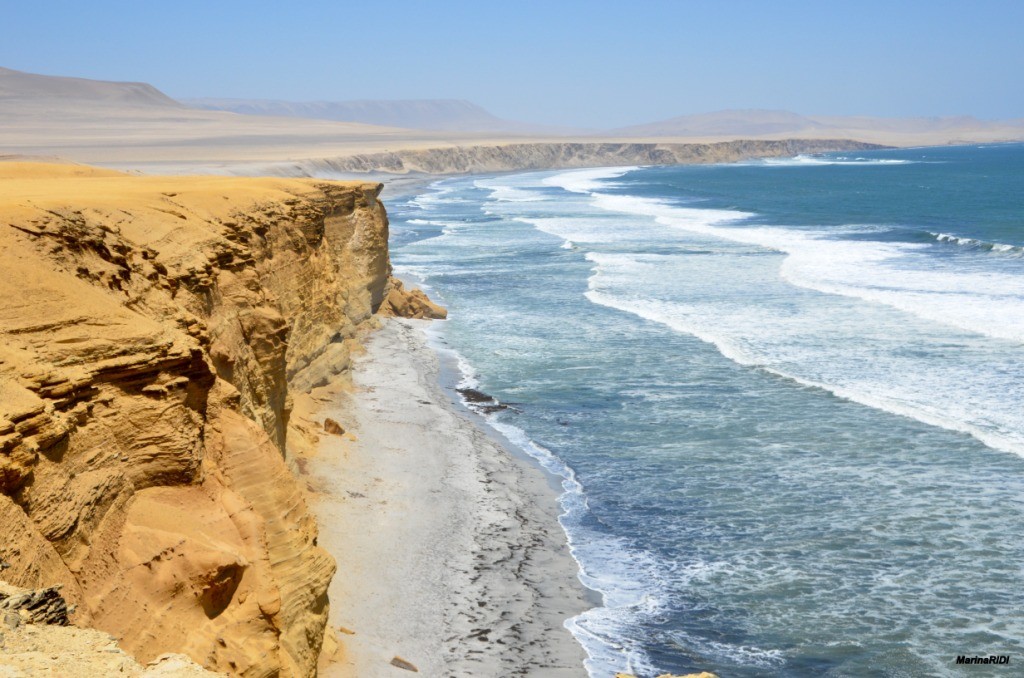 Peru’s mountain hiking trails are numerous: one-day, multi-day, and any level of difficulty. A trekkers’ paradise is the town of Huaraz in the Department of Ancash, where everyone hikes through the lagoons and valleys of the Cordillera Blanca (“white mountains” in Spanish). In addition, the rainbow mountains of Vinicucca near Cusco have recently become popular with tourists. In addition to hiking, Peru has many opportunities for surfing – although the cold Humboldt Current in most places requires wearing wetsuits. The most famous exception – warm Mancora and beaches around the town of Tumbes in the north. In the capital, Lima, paragliding is very popular.

READ
Unusual museums of the world 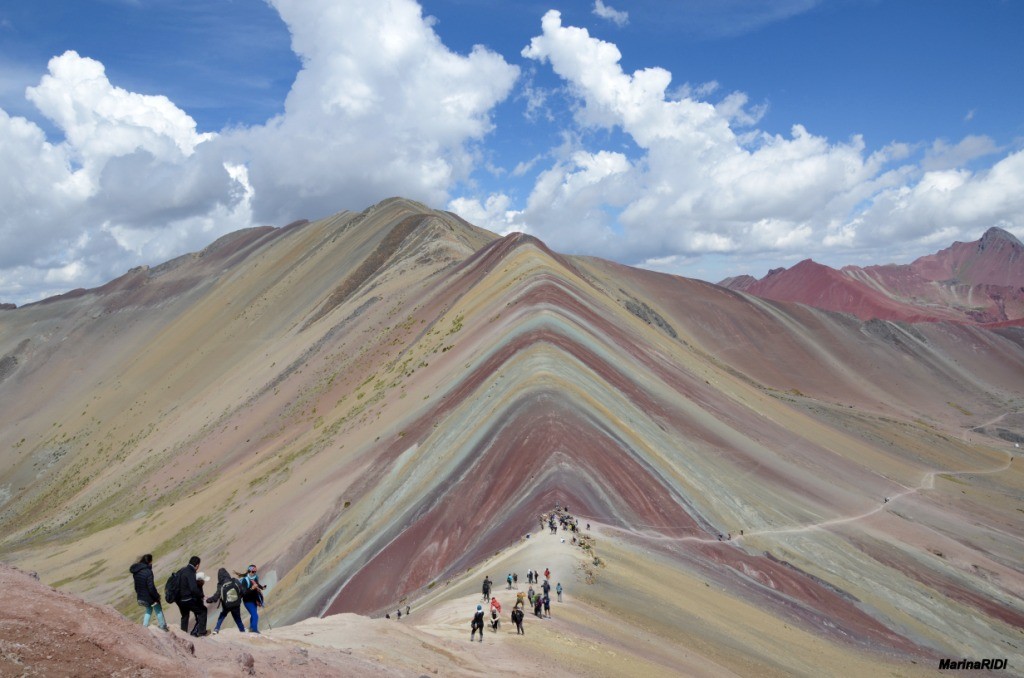 Getting to know the local cuisine?

Peru has something to surprise gourmets. This is one of the continent’s most interesting cuisines: a successful fusion of Japanese, Creole and traditional Indian cuisine. Lima is considered the gastronomic capital of South America not without reason: local restaurants have been consistently top-rated in famous international ratings for years. If you have a chance, be sure to book a table at the restaurant Centrale or Maido in the Miraflores area. 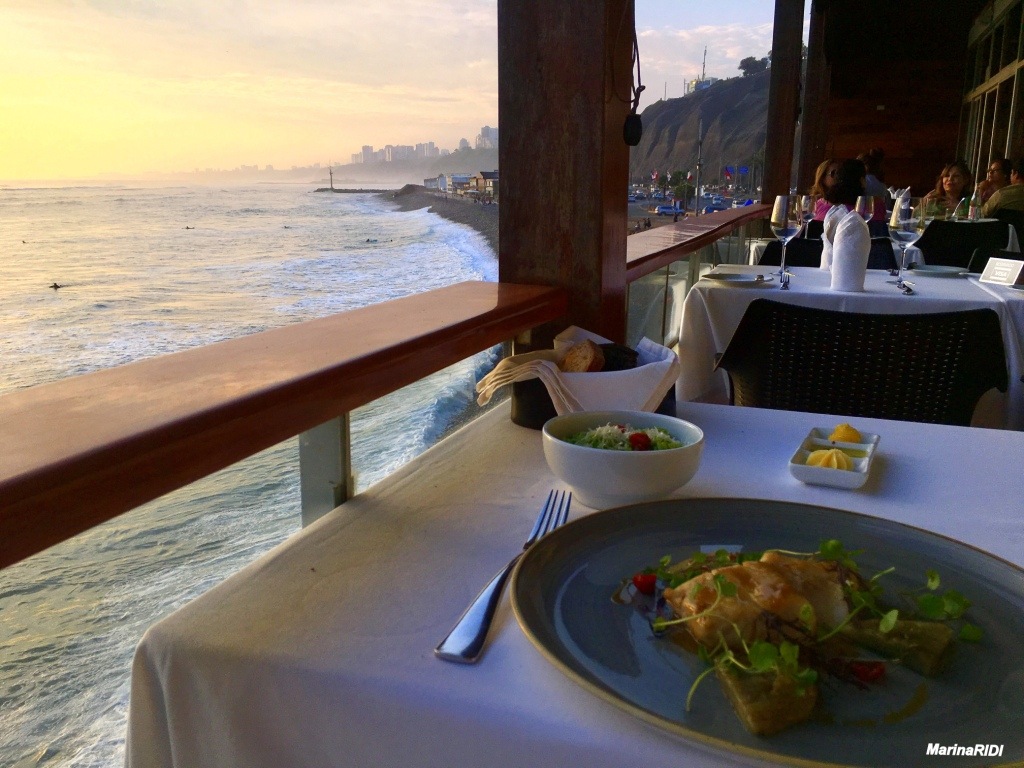 Peru is definitely an attractive country for travelers. But it also has its own peculiarities. What do you need to consider when preparing for your trip to avoid unpleasant surprises and get maximum enjoyment?

Distances and choice of transport

Peru is the third largest country in South America. That said, planes do not fly everywhere, and travel by land from point A to point B can take 6-8 hours or more. Also due to the topography Peru is not the most suitable country for an independent travel by rented car: there are serpentines and unpaved roads, communication is far from everywhere, the roads are often not lit, the highlands throw up surprises because of the thin air.

It is much more convenient to travel by public transport: a plane, if there are such flights, or a bus. The quality of Peruvian cama and executivo buses is impressive: wide reclining seats, toilet, TV, English-speaking steward and sometimes even wi-fi will make your trip comfortable. Meals are included in the ticket price. 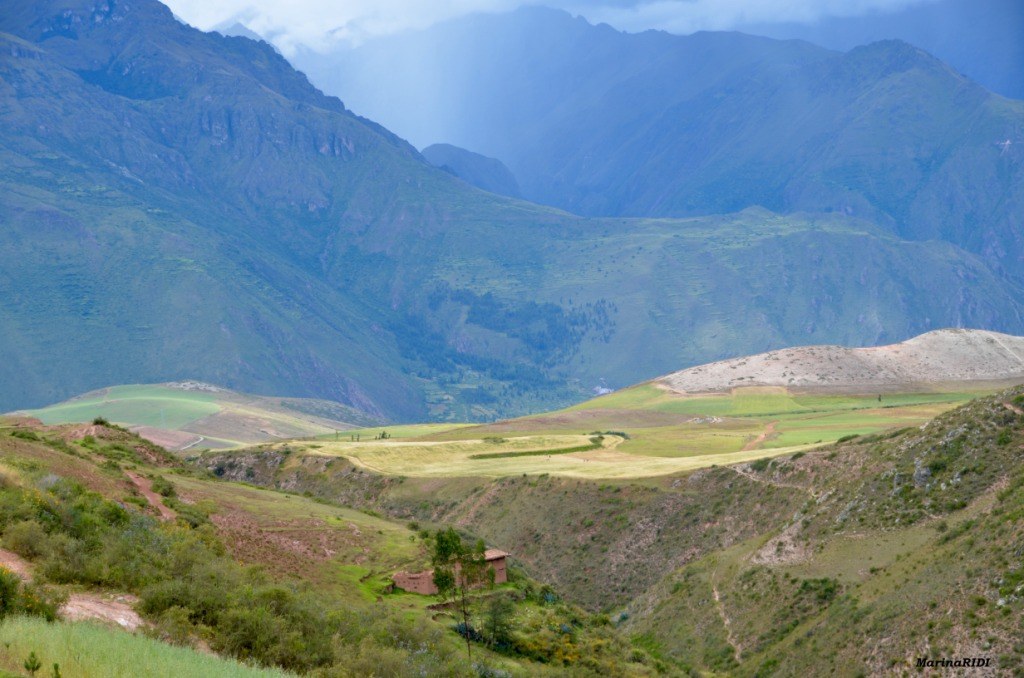 The problem of high altitude.

Many tourist destinations are over 3,000 meters above sea level. If you fly from Lima, which is on the ocean, to Cusco (3,400 meters above sea level), you are likely to feel the symptoms of altitude sickness: headache, nausea, dizziness, shortness of breath, chills. In order not to spoil your impression of the surrounding beauty you need acclimatization – a few restful days upon arrival. There are also recommendations:

READ
The mysteries of the icon of Italy, the Tower of Pisa 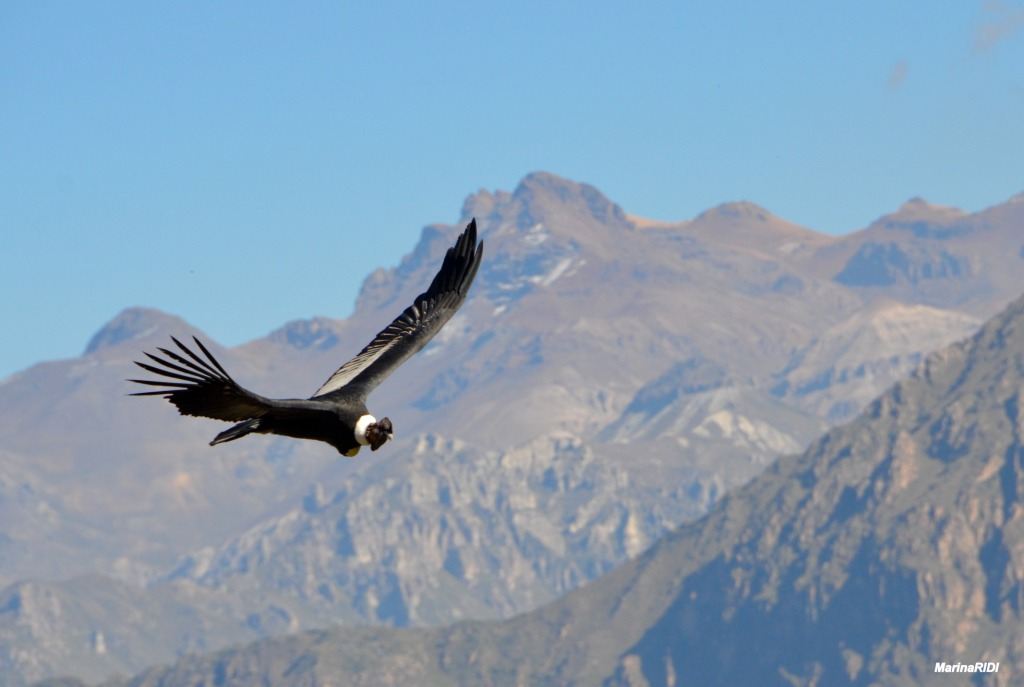 When is it worthwhile to come?

You can travel around the country all year round. But when drawing up a route, you should take into account some of the peculiarities of the climate. In the mountains and jungle around the beginning of December comes the rainy season, which lasts until mid- to late April. The beginning and end of the season depends on the area and varies from year to year. If you’re planning trekking in the mountains or visiting the jungle (especially the Amazon basin), it’s best to choose the dry season as it’s much more comfortable.

The language of communication

In the capital and in the most touristy places (hotels, restaurants and travel agencies) you will be able to explain yourself in English. But once you leave the main tourist route, the population’s knowledge of English runs out. Take a few lessons of Spanish: a basic level won’t be out of place. 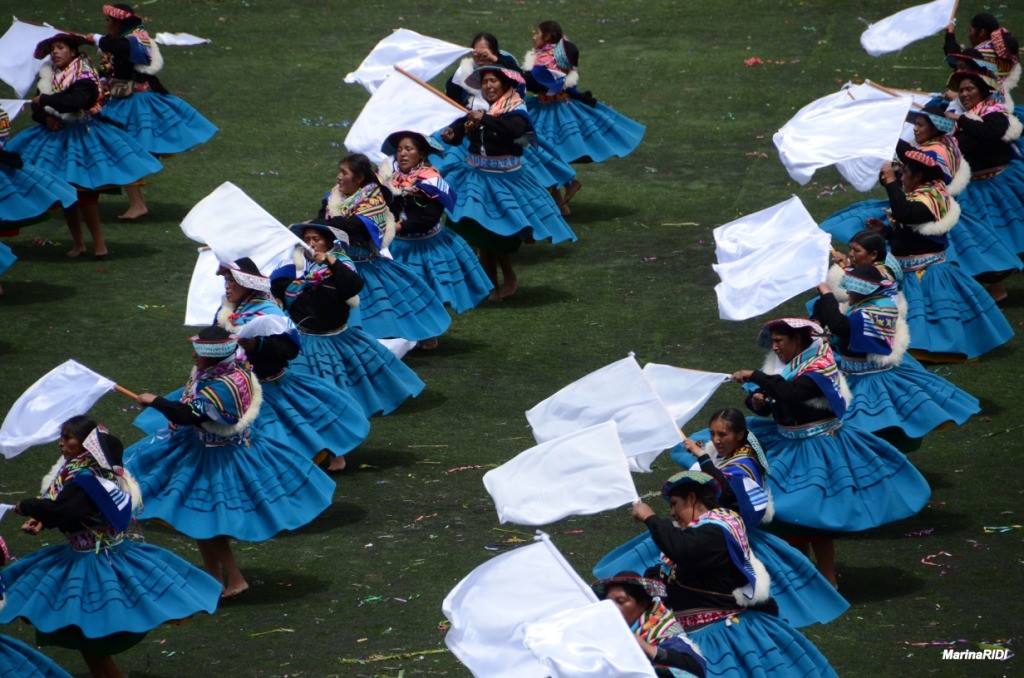 There’s no need to get any vaccinations specifically for a trip to Peru. There’s no need for pills for malaria either – there haven’t been any outbreaks for a long time. But if you want to be on the safe side, you can get vaccinations against yellow fever, typhoid and hepatitis A and B: these vaccinations are valid from ten years and are good for every lover of exotic countries. In the jungle, don’t forget repellents and covered clothing.

To visit the mountains and the Pacific coast, you’ll need sunglasses, a hat, and sunscreen of 50 SPF or more. The sun is strong here, and you can get sunburned quickly even in cloudy weather. To travel in the mountains, you’d better take mountain sickness pills, just in case. One can either buy them beforehand after consultation with his doctor, or buy them at the drugstore on the spot.

I do not recommend drinking tap water. But it is suitable for brushing teeth.

The official local currency is the Peruvian new sol. But tourist spots often accept U.S. dollars for payment as well. However, if you pay in dollars the exchange rate is not very favorable. Exchange offices (casa de cambio) in tourist places are many. In large cities you can also exchange euros, but the rate will be less favorable than for the exchange of U.S. dollars. In most tourist places you can pay by card, especially in the cities. But there may be an additional fee, it is worth checking before you pay. As for ATMs, most banks charge a fee for withdrawal. Without the commission you can withdraw money from ATMs, for example, BCP (up to 700 soles). It’s convenient to have several cards, as some banks have restrictions on withdrawing salts from foreign cards. 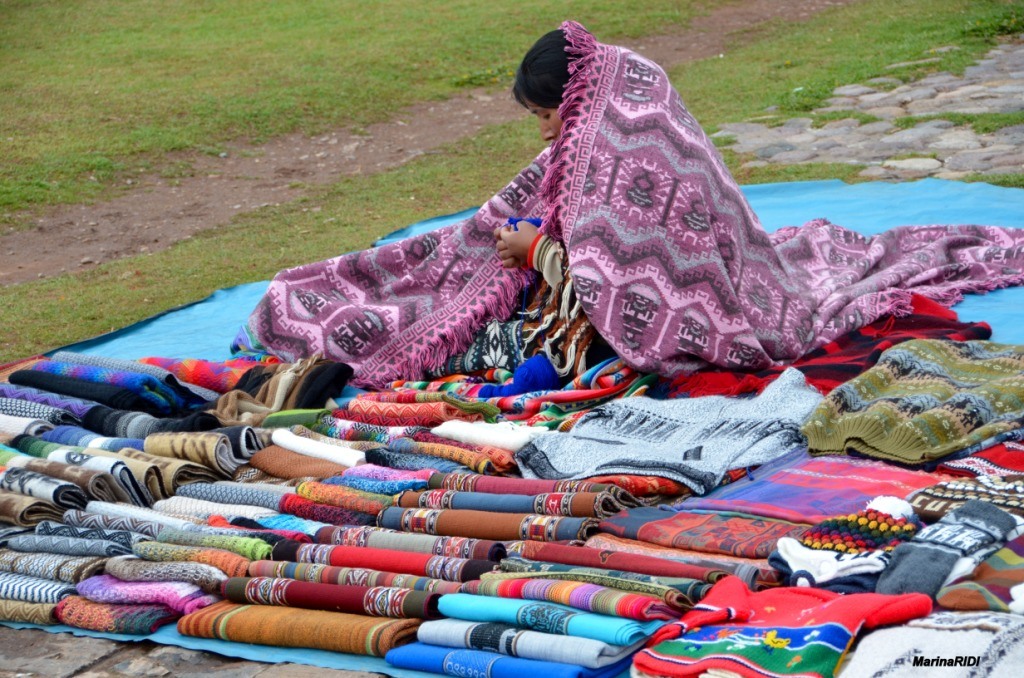 Peru is a comfortable country for travelers. It is quite safe, and the locals are usually friendly and hospitable. Still, care and caution do not hurt. General recommendations: