Balaton (Hungary) – the most detailed information about the lake, Balaton travel guide, photos, attractions and location on the map.

Lake Balaton is a lake in the western part of Hungary, which is the largest in Central Europe. It is considered a natural gem of the country and the “Hungarian sea”. Lake Balaton is surrounded by vineyards, low volcanic mountains and charming spa towns. It is Hungary’s most popular summer destination, attracting sun worshippers, foodies, musicians and water sports enthusiasts from all over Europe.

What to do (Hungary): 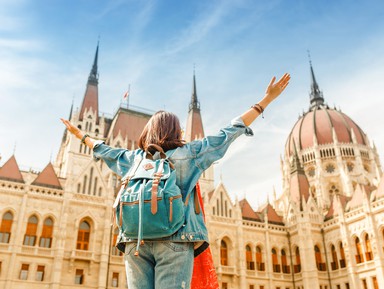 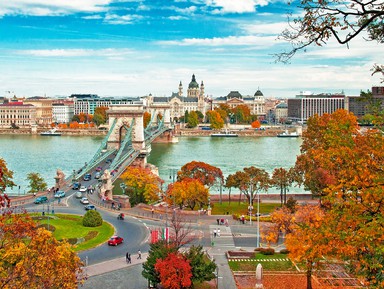 Lake Balaton is located in western Hungary about 80 km southwest of Budapest. The reservoir is located on the Middle Danube Plain, in a tectonic basin, relatively young in geological terms. Balaton has an area of 598 km 2 and stretches for 77 km. At its widest point the lake is about 14 km wide. Its maximum depth is 11 meters. The average depth of the lake is about 3 meters. The big river Zala flows into Balaton. 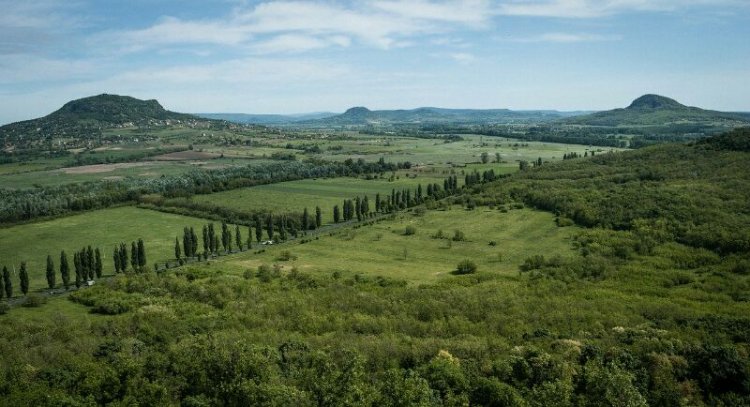 The climate of Lake Balaton is temperate continental. It is characterized by warm summers and cool winters with little frost. Every winter Balaton is covered by ice, the thickness of which reaches an average of 20 cm.

The areas around the lake have a rich and diverse flora and fauna. On the Tihany peninsula there is a wildlife sanctuary, where rare waterfowl nest in the extensive reedbeds. The south of the lake is famous for its fertile soils and the volcanic soils in the northwest are home to numerous vineyards.

The best time to visit Balaton is from mid-May to September.

Balaton hosts a prestigious sailing competition that attracts huge crowds every summer. In it, the athletes have to overcome a 150-kilometer route.

The tectonic basin of Lake Balaton was formed about 1,000,000 years ago. Originally there were five small lakes that stretched from north to south. By erosion, the natural barriers between them were destroyed and a single large body of water was formed. 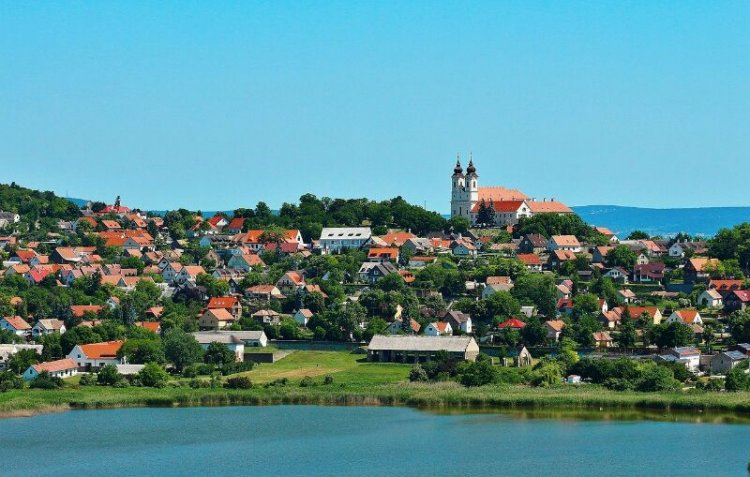 People have lived on the shores of Lake Balaton since ancient times, from the Thracians and Celts to the Germans and the Slavs. In the 1st century AD the area around the lake was conquered by the Romans and became part of the province of Pannonia. After the collapse of the Roman Empire this area was seized by the Avars, who formed their own state here – the Avar Kaganate. After the defeat of the Kaganate, first the Slavs settled here, who were displaced by the Hungarians in the 10th century.

Hungarian kings in the Middle Ages founded several abbeys on Balaton. In the 16th century several fortresses were built on the shores of the lake. The resort value of Balaton gained already in the 18th century, when its small towns became a popular holiday destination for the aristocracy of the Austro-Hungarian Empire. 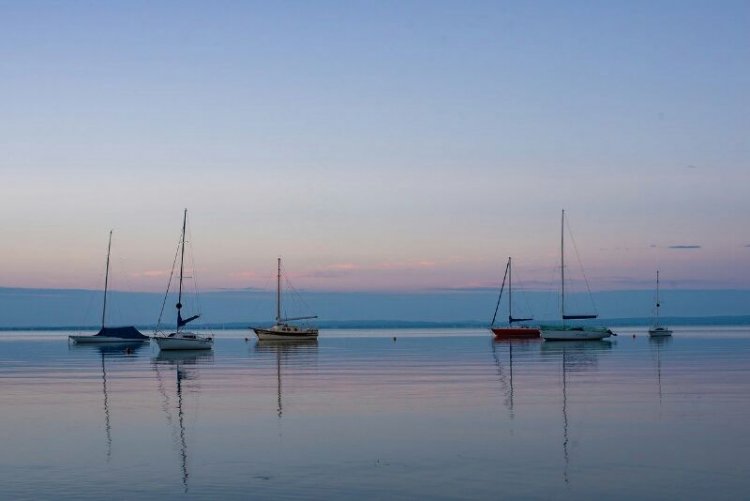 The best souvenir to buy in Balaton is the local wine. There are several lavender fields around the lake, so lavender souvenirs can be found here.

The north side of the lake is the main wine-producing region of Hungary, known as Badacsony, where the fertile soil contains volcanic rocks and is rich in minerals. Cistercian monks planted the first vines here in the 14th century, and the Pinot Grigio grapes that grow in the area are still called Szürkebarát (gray monk). Wine tours and tastings are popular on Balaton. 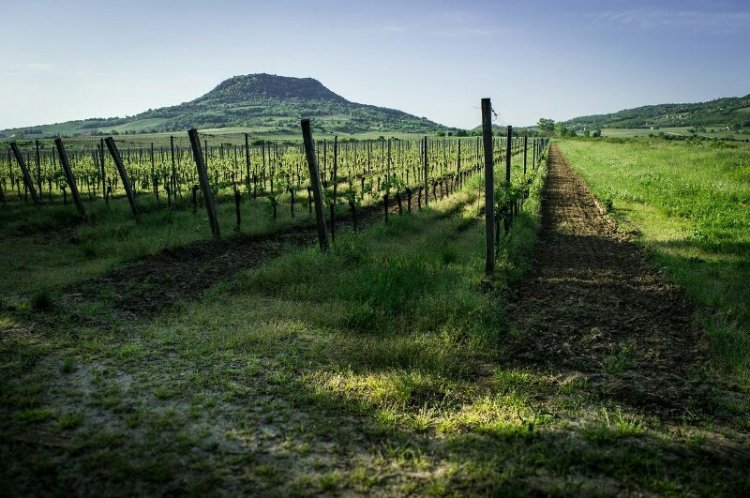 READ
10 things to do in Cambridge in a day, UK

Balaton is famous for its gastronomy. Apart from the traditional Hungarian cuisine, one can taste dishes made of river fish (carp, bream, pike-perch, catfish), halászlé (spicy fish soup), venison, pheasant.

A popular delicacy is lángos (bread-like cookies often found on beaches). It is offered with different fillings, such as cheese, sour cream, and ham. Also popular on the beaches are boiled corn ( főtt kukorica ), fried sausages ( sült kolbász ) and ice cream. 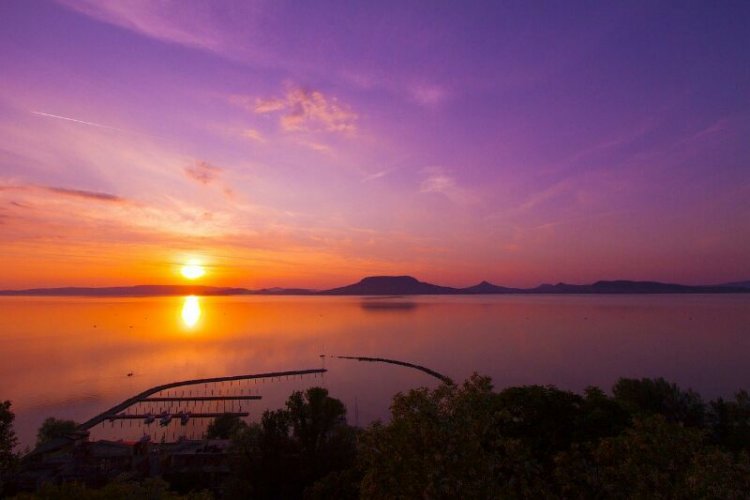 On the north shore of Lake Balaton lies the charming town of Sigliget, home to one of the most powerful castles in Hungary. Erected on Varegya Hill, Sigliget Castle rises more than 242 meters above the terrain and is a medieval fortress built by order of the Benedictines in the 13th century. Throughout its history, the castle has undergone numerous sieges, defending the region from Tatar invasions and Ottoman occupation. Today, Sigliget is a mighty ancient ruin. 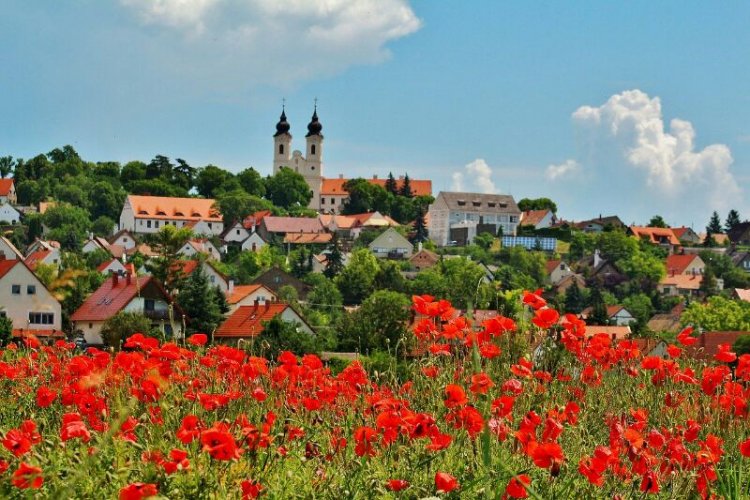 To the north of Lake Balaton lies the charming Tihany, the oldest and probably the most beautiful town in the region. Tihany was founded in the Middle Ages and is built on a picturesque peninsula. It has a charming historical atmosphere and a maze of cobblestone streets. Its main attractions are the Baronial Abbey, built on the foundations of an old medieval castle, and the monastery founded by the Hungarian King András I.

One of the most interesting events in the region is the annual lavender festival, which takes place in the second half of June in the town of Tihany. Here you can admire several lavender fields and experience the atmosphere of Provence. 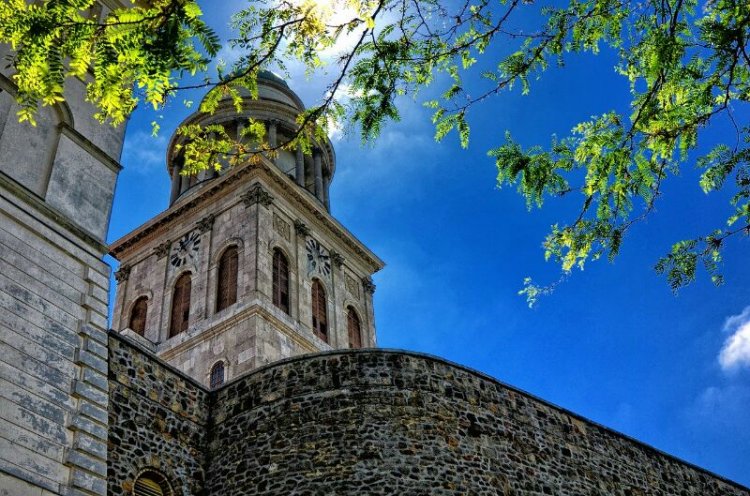 Pannonhalma is an imposing monastic complex located on a hilltop, dominating the entire surrounding landscape. The monastery was founded at the end of the 10th century by Benedictine monks who played a central role in the spread of Christianity in Europe. The abbey is still active today and includes the chapel of the Virgin Mary, the sumptuous basilica, the Baroque refectory and the imposing library, which dates back to the 13th century. 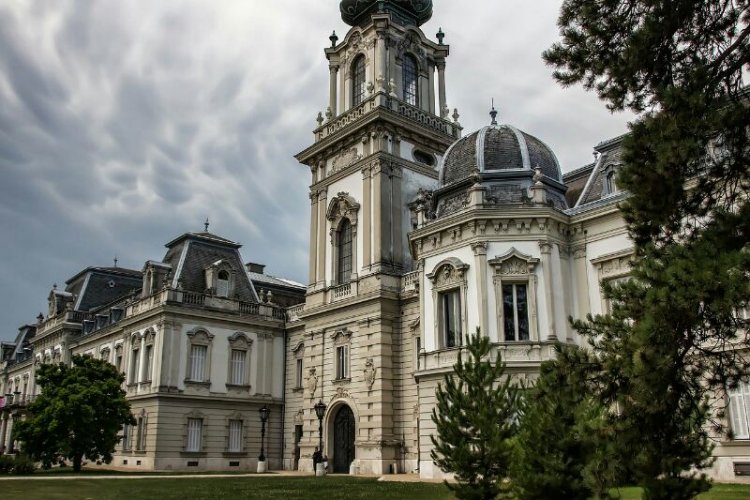 Festetics Palace is one of the most beautiful palace complexes in Hungary, situated in the town of Keszthely. It is a monumental 18th century Baroque palace surrounded by idyllic gardens with beautiful flowerbeds and fountains. Inspired by French architecture, the palace has 34 rooms on two floors. Neoclassical furniture, the largest intact aristocratic library in the country and numerous portraits have been preserved here.

The water tower in Siofok

On the southern shore of the lake rises a 45-metre high water tower in the spa town of Siofok, which is the capital of Lake Balaton and the largest city on its shore. This structure, built around 1912 by architects Gergely Jena and Gut Arpad, has grandiose 360-degree views of the surrounding area. 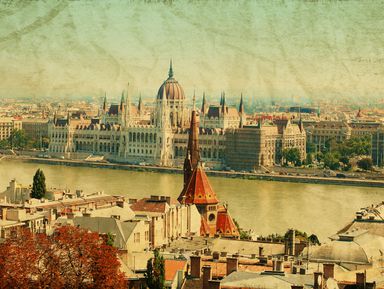 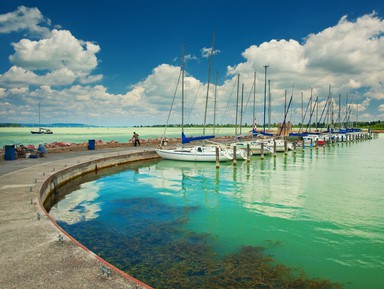