What to see in Limassol, the fabulous city of Cyprus

Welcome to Limassol, a tourist resort on the island of Cyprus, where you can appreciate the simple pleasures of Mediterranean life: sandy and relaxing beaches, the climate softened by the Troodos Mountains to the north, and you can discover chic tavernas to treat yourself to delicious meze and fabulous local wine. But not only that, did you know that this is the southernmost city in Europe and that it hides some of the most interesting treasures of Cyprus? Discover with us the sights not to be missed.

The Medieval Castle of Limassol

The Medieval Castle of Limassol is located near the old port in the heart of the historic center of the city. The manor house in its present form is a structure rebuilt in 1590 during the Ottoman rule. Archaeological research inside has shown that it was built on an early Christian basilica and remnants of a Byzantine monument. Other artifacts found under the castle indicate the existence of an important church, perhaps the first cathedral in the city. After the Ottoman takeover of Cyprus in 1576, the remains and parts of the castle were incorporated into the new Ottoman fort, a structure which was greatly strengthened. 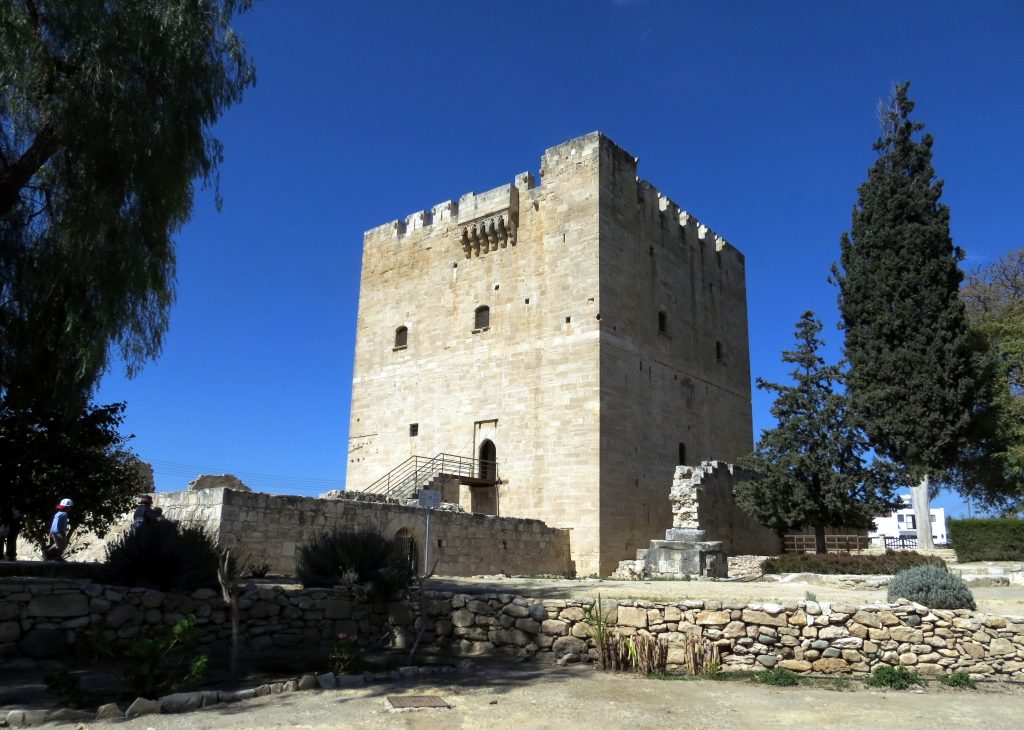 The Medieval Castle of Limassol

The Great Mosque of Limassol (Kebir)

This mosque is located in the heart of the old Turkish quarter and is surrounded by large palm trees almost overhanging its minaret. Recent excavations have revealed the architectural remains of the 10th century Aghia Exaterini cathedral on the east side. It has no fixed visiting hours and cannot be visited during prayers. 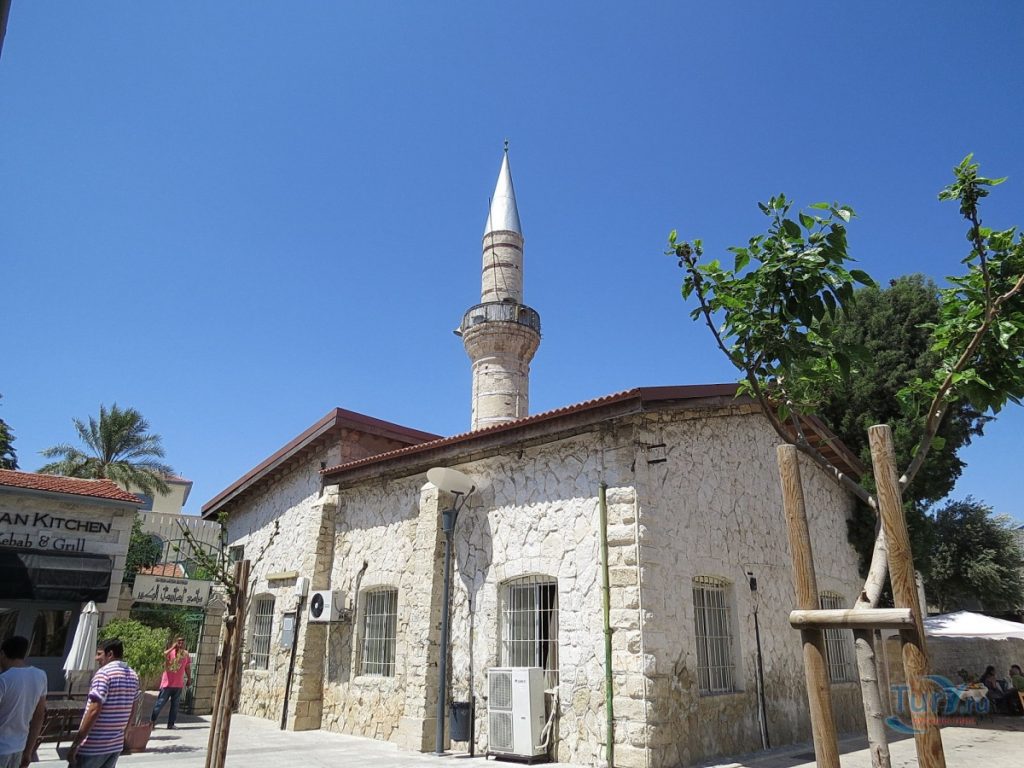 The Great Mosque of Limassol (Kebir)

The Church of Santa Caterina d’Alessandria is a parish of the Roman Catholic Church. It is under the authority of the Latin Patriarchate of Jerusalem. The church, with three naves and a Baroque interior, was built between 1872 and 1879 and was officially inaugurated on St. Catherine’s Memorial Day, November 25. It was designed by Francesco da Mongidoro, an Italian Franciscan. It underwent a major renovation in 1979. 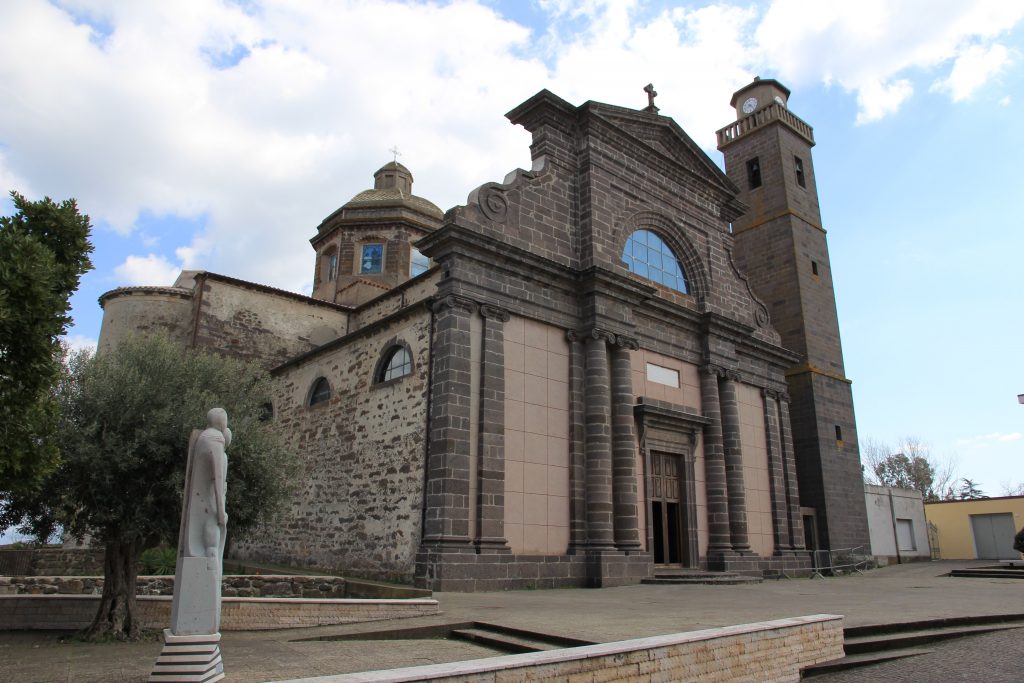 A few steps from the port there is Ayia Napa Cathedral, the symbol of Limassol: it was built at the end of the 19th century on the ruins of an ancient Byzantine church. According to tradition, the church got its name from an icon of the Virgin Mary found in the valley and dedicated to her. Other sources believe that the church owes its name to a temple built during the Frankish era. The current church, completed in 1906, has three naves with a marble iconostasis and frescoes mostly on the dome. 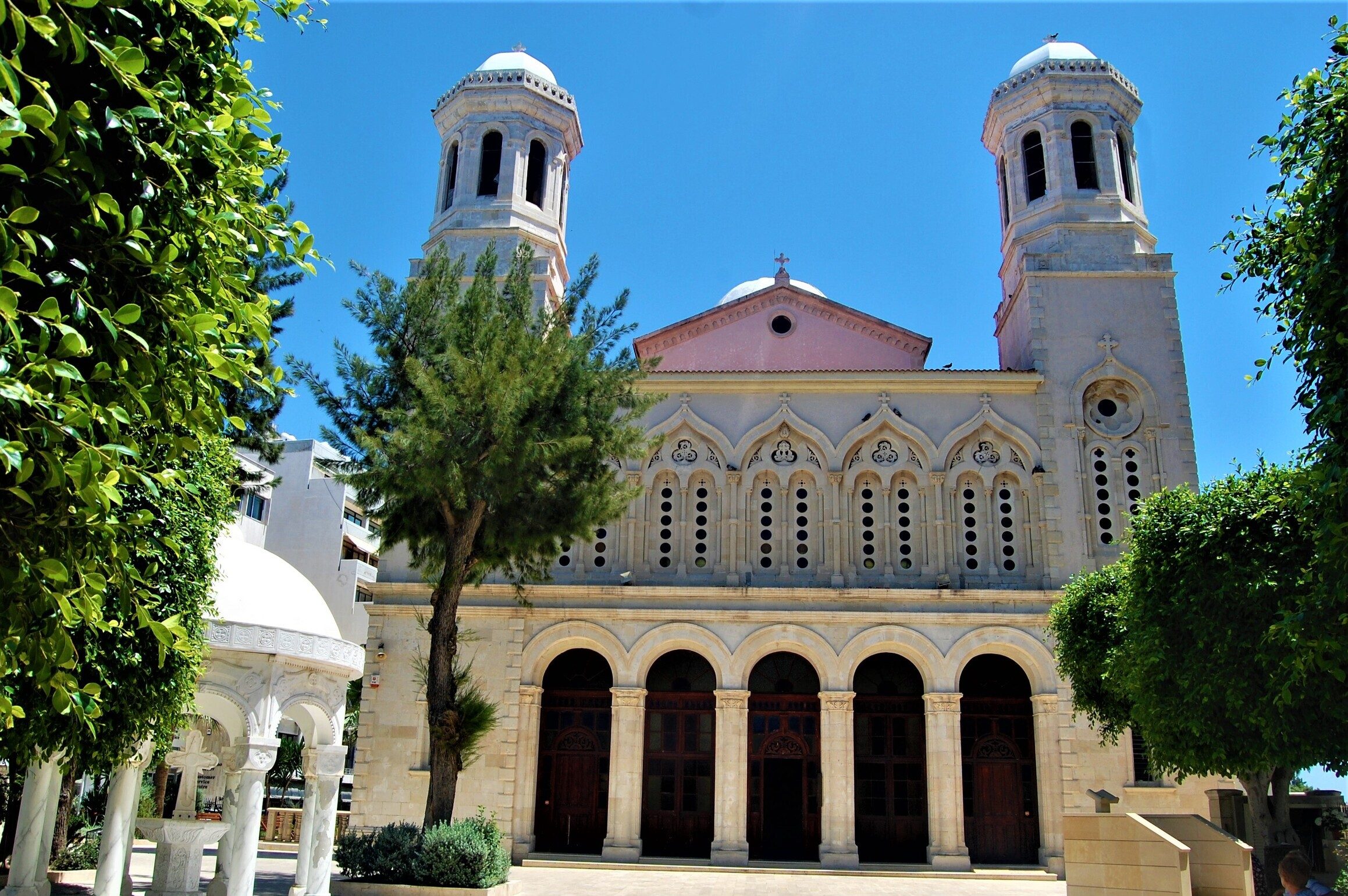 Amathus was one of the ancient royal cities of Cyprus and some of its remains can be seen at this archaeological site located about 9 kilometers from Limassol. In ancient times it drew its wealth from grain and copper mines . Founded by the Phoenicians, the city refused to participate in the various rebellions of the Cypriots against Persia. When the rest of Cyprus was annexed to Egypt after the death of Alexander the Great, Amathus was able to remain independent. The city flourished again in the 7th century AD, but was abandoned in the 12th century.

Its temple of Adonis and Aphrodite was known in Roman times, so the Latin epithet Amathusia referred to Venus. 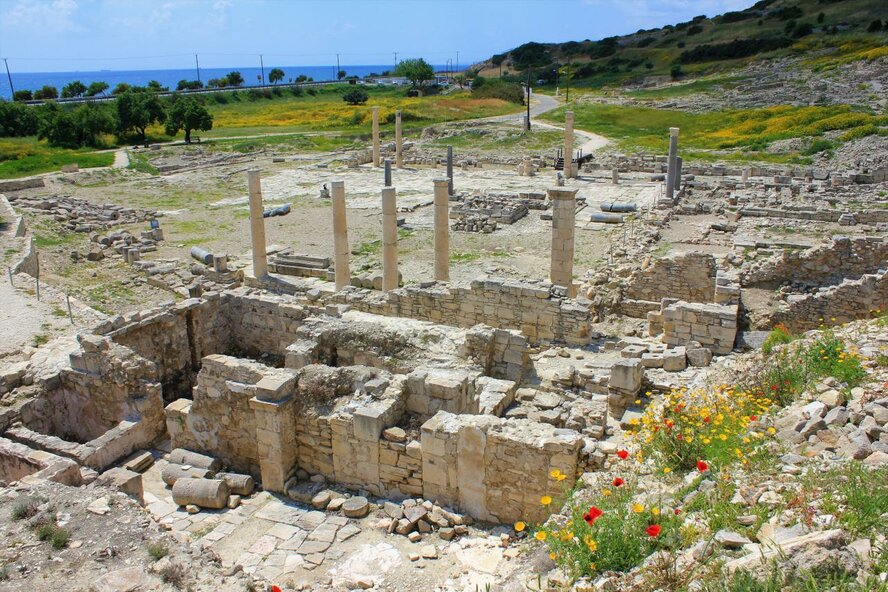 We move to the west of Limassol, to this protected archaeological park that will take you on a 6000 year old journey through time. The area was particularly fortunate during the Roman period, so much so that it was mentioned in the writings of Ptolemy and Pliny the Elder. Ongoing excavations have uncovered an amazing array of Roman ruins, including the Forum, a number of public baths, the elegant Nymphaeus, the majestic House of Achilles and the House of the Gladiators. Notable is the Greco-Roman amphitheater, now fully restored, which also occasionally hosts concerts of classical music and Shakespearean works.

READ
What to see in Acireale, Italy 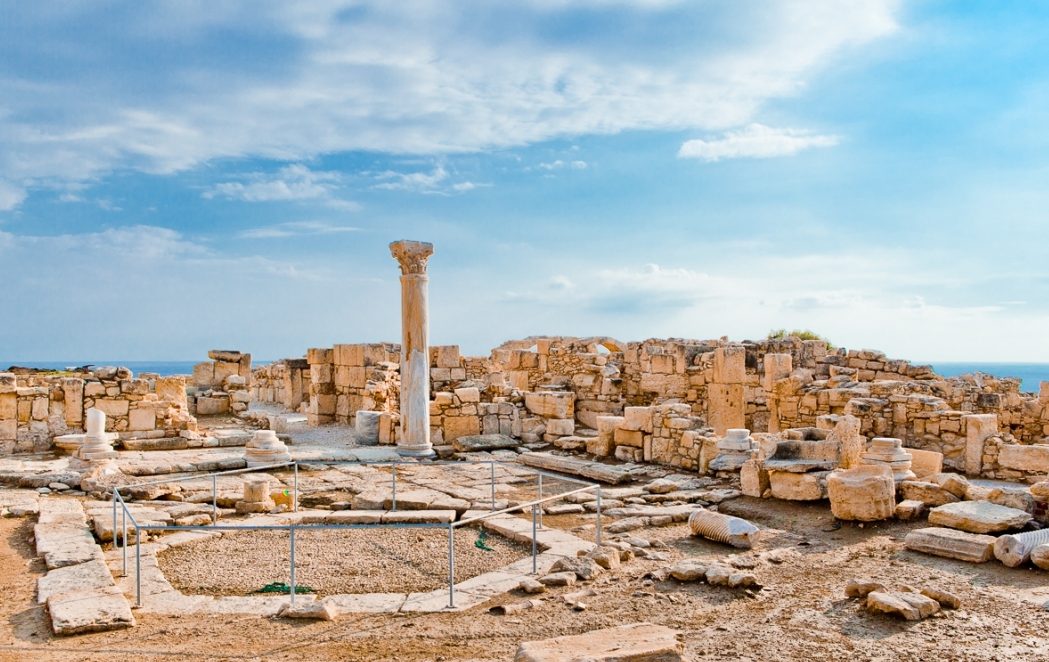 Sanctuary of Apollo of Gilatia

This ancient monument is dedicated to Apollo, considered the protector of Courion: it is situated about 2.5 km from the archaeological site of Courion. According to historians, the first evidence of the cult of the god dates back to the eighth century BC. In ancient times the shrine was one of the most important religious centers of Cyprus: Apollo was worshipped here as the god of the woods. The temple was built in two phases, during the Hellenistic period and in the Roman period on the ruins of a previous archaic building. The sanctuary was partially destroyed in an earthquake in 364 AD. 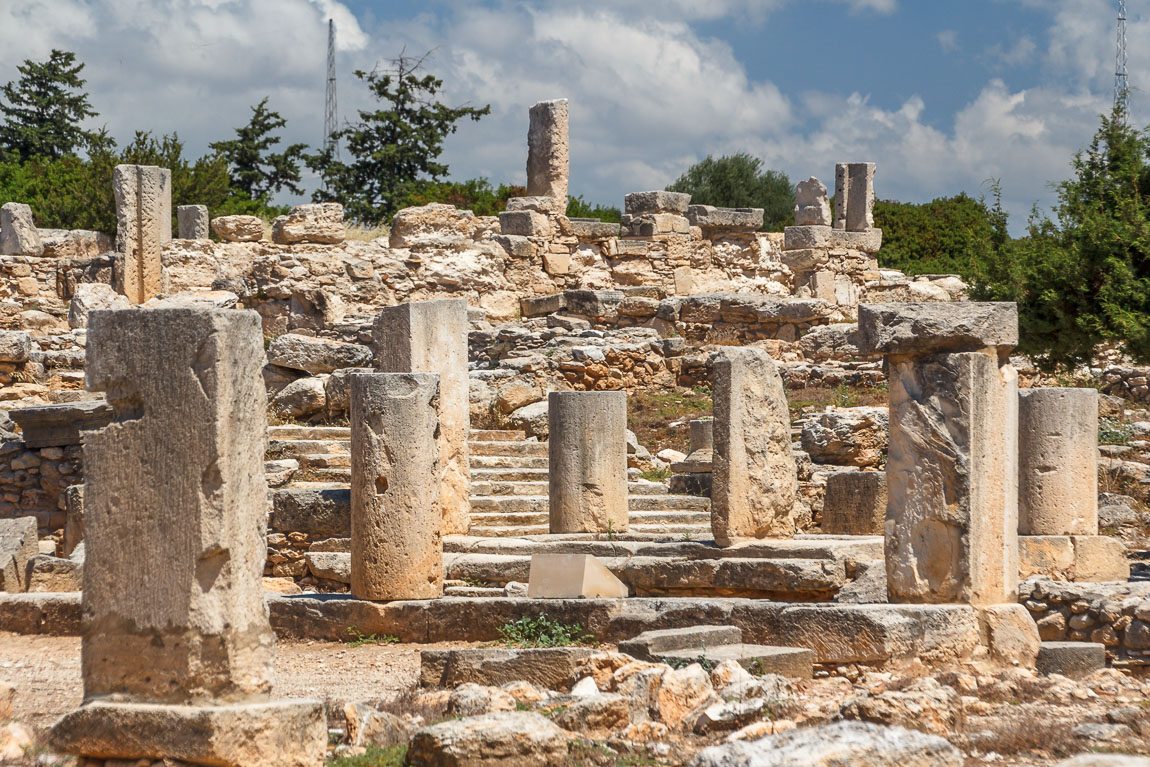 Sanctuary of Apollo of Gilatia

Kolossi Castle is a former Crusader stronghold on the southwestern outskirts of the village of Kolossi, about 14 kilometers from Limassol. It was of great strategic importance in the Middle Ages and contained large facilities for the production of sugar cane, one of the main export commodities of Cyprus at that time. The original castle was probably built in 1210 by the Frankish army. However, the present estate dates back to the fifteenth century. Colossi Castle appears in many works of fiction, including the novel The Militia of God by Spanish writer Eduardo Garcia-Ontiveros Cerdeno. 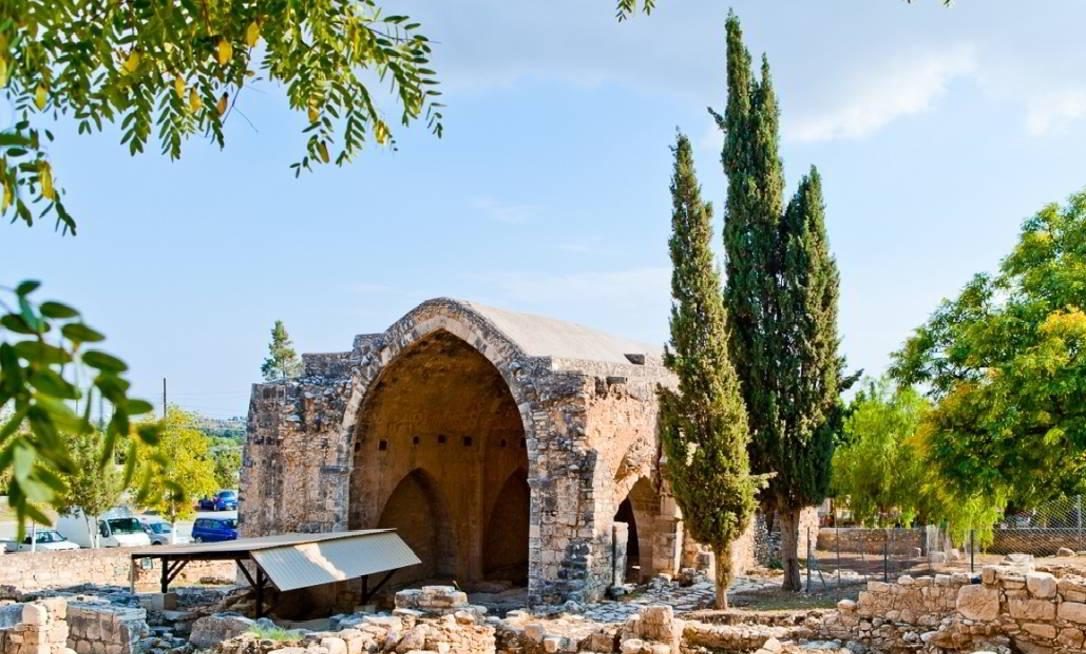 It’s time to relax by the sea, starting at the sandy Kourion beach in Episkopi Bay: a particularly attractive stretch and a favorite spot for windsurfers. 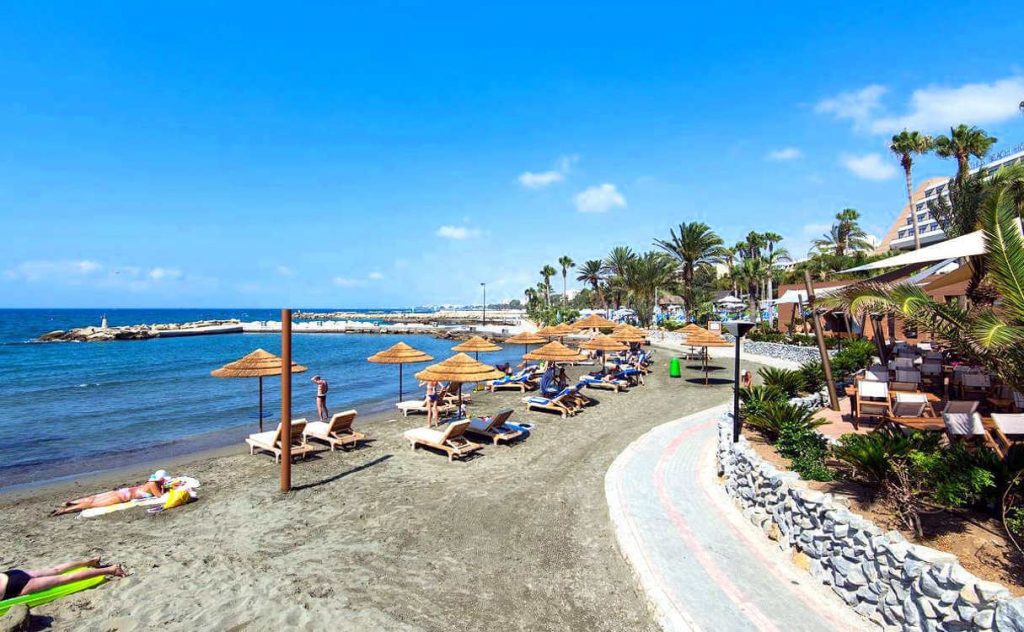 Another must-visit stop is Pissouri, one of the most popular spots for its blue waters and outstanding natural beauty. Not far from the coast is Lady’s Mile Beach, a pristine spot very popular for its shallow waters and seafood restaurants.