Aquileia, an ancient Roman military colony, is a pretty little town 40 km south of Udine, near the border with Austria, in the Italian Dolomites. Its historic center and basilica are included in the UNESCO World Heritage List.

Aquileia was founded by the Romans in the 2nd century BC and remained one of the largest and richest cities in the Empire until the 5th century. Its prosperity ended after the invasion of the Huns in 452. From the 6th century Aquileia was the center of the Patriarchate of Aquileia, an autonomous church abolished in the 18th century. 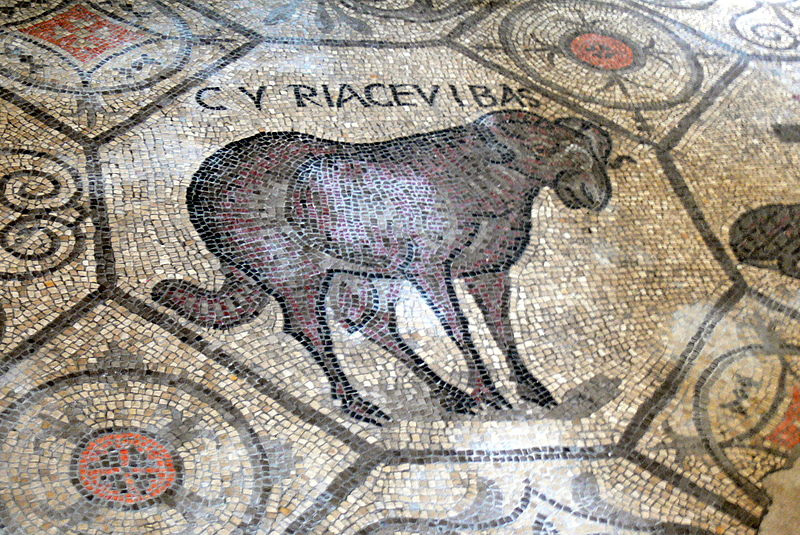 The sights of Aquileia:

Aquileia has a lot of evidence that it was once a major city of the Roman Empire, but not all monuments are accessible to visitors.

Closed to the public: 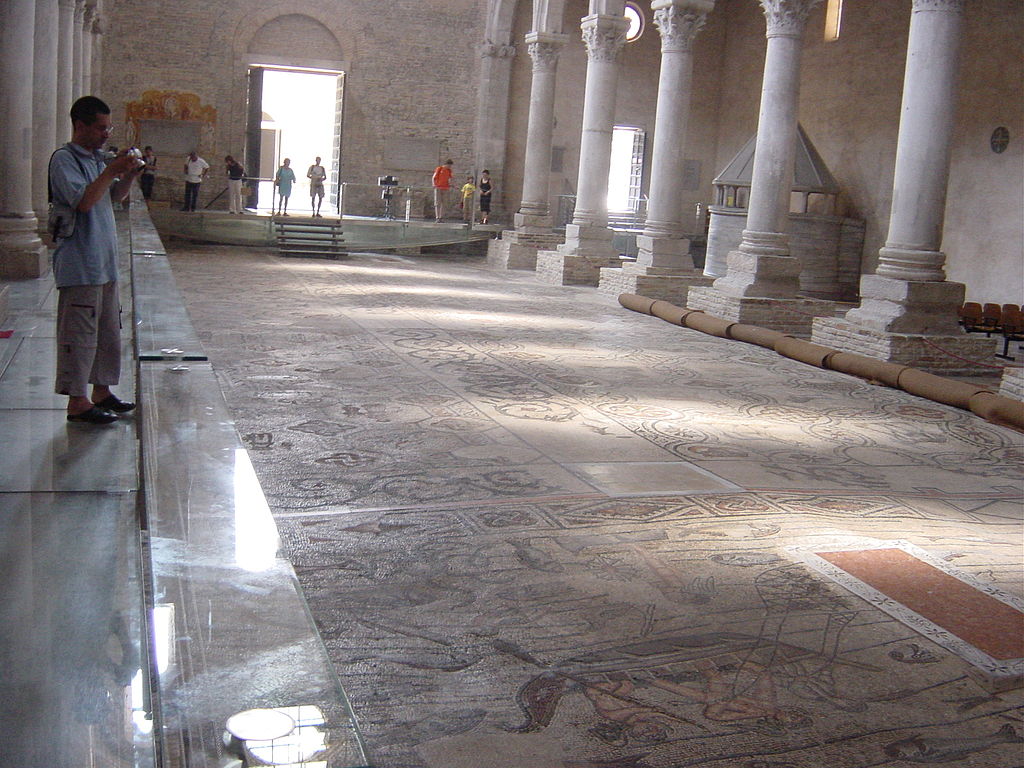 Another historic site in Aquileia is the Basilica di Santa Maria Assunta which was built in the 4th century. The church was founded in the 4th century, the first significant reconstruction was undertaken in 1031, the next one – after the earthquake in 1348.

In the Cripta degli Affreschi you can see 12th century frescoes. The bell tower of the basilica (73 m) was built in 1030. 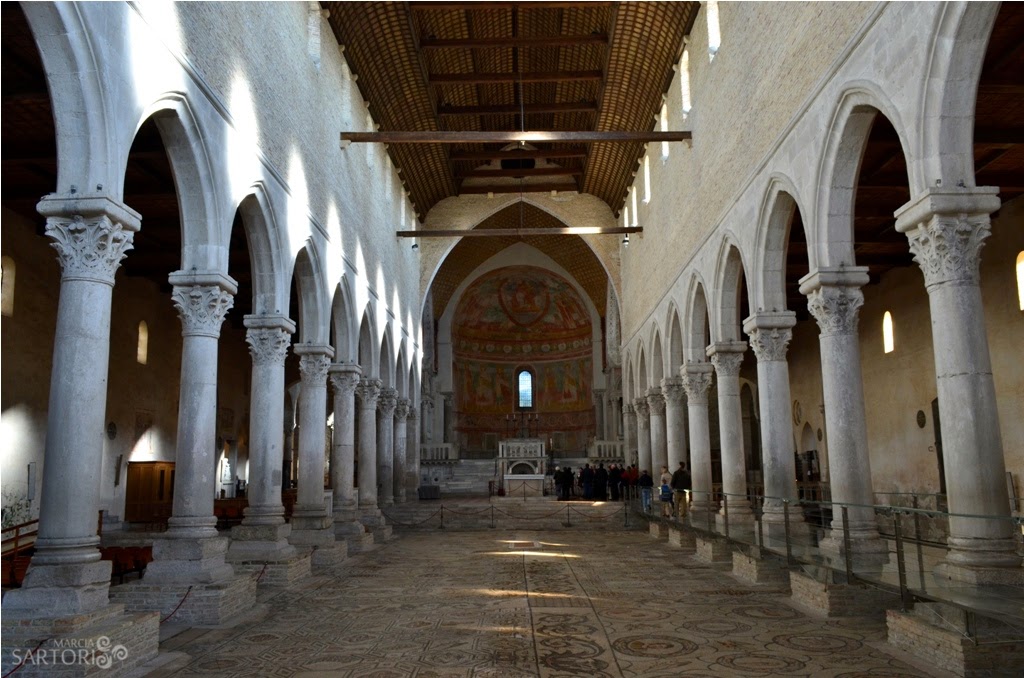 The Museo Archeologico Nazionale houses the most important archeological finds of the Aquileia area.

The National Museum of Early Christianity (Museo Nazionale Paleocristiano) is located on the site of an early Christian basilica of the 4th century, the remains of the foundations of which can be seen on the first floor. Fragments of the mosaic covering the floor of the ancient temple are well preserved. The basis of the museum exposition is made up of religious art items of the 4th-9th centuries.

The Civico Museo Storico exhibits the history of Aquileia from the Venetian Republic to the Second World War.