What to see at the Tokyo National Museum, Japan?

The Tokyo National Museum is the largest and oldest museum in Japan and boasts a collection of 110,000 works including hundreds of priceless national treasures and is certainly one of the top places to visit in Tokyo. Its collections offer an extensive and detailed overview of the country’s history and archaeology, but not only. Artifacts from all eras and contemporary works can be found inside, as well as numerous temporary exhibitions devoted to contemporary art.

1. What to see and how to visit the Tokyo National Museum

The Tokyo National Museum is located in Ueno Park and consists of 5 buildings, each dedicated to a specific area:

1. Honkan Building: this is the main building that opened in 1938 and offers a large variety of Japanese works from antiquity to the nineteenth century, including ancient Buddhist statues, painted doors, ceramics, maps and objects related to costumes and traditions, such as masks, kimonos, armor and weapons. 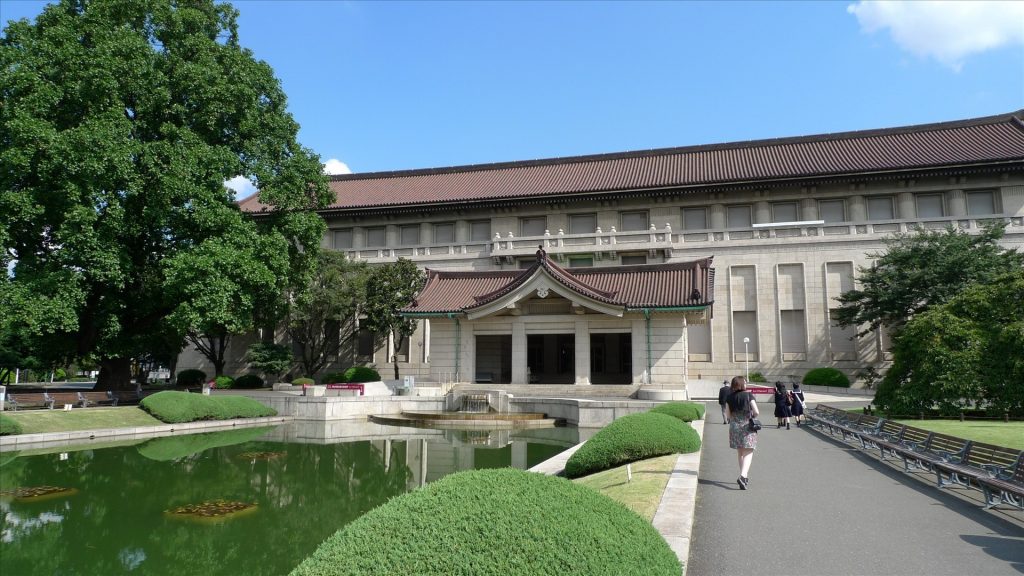 1. What to see and how to visit the Tokyo National Museum

2. Hyokeikan Building: Located to the left of the Honkan Building, it is the oldest of the five, built in 1909 for the wedding of Emperor Taisho. This building is a representative example of the Western style architecture that spread during Meijii, it is commonly used for temporary exhibitions

3. Toyokan building: located on the right side of the Honkan , the building was designed in 1968 by a famous Japanese architect and has many collections devoted to Asian art in general, so not only Japanese but also Chinese, Korean, Indian and Southeast Asian art.

4. Heiseikan Building: located behind the main building , it is one of the most recent additions to the complex, completed in 1993 to commemorate the wedding of the Crown Prince, it hosts temporary exhibitions ranging from exhibitions on ancient Japanese culture to contemporary art.

READ
Europe's lakes - here are the most beautiful and unforgettable

5. Horyuji Homotsukan Building: the newest of the five in the complex, it was built to house a collection of religious objects donated by Horyuji Temple.

Just behind the complex is the Kuroda Memorial Hall , which was built with a donation from Kuroda Seiki, a Japanese artist considered the father of modern Western painting in Japan whose works are kept in this very building.

The two-story building with 24 rooms houses numerous works of Japanese art such as pottery, swords and sculptures. Room 1: The Dawn of Japanese Art . It contains artifacts relating to the time of the birth of this noble civilization, with specific references to the periods of Jumon (13,000 BC to 300 BC), Yaoi (300 BC to 300 AD), and Kofun (300-538 AD). A special focus in this hall is the history of the growth of Buddhism, which occurred during the Aska (538-710) and Nara (710-794) periods. Hall 3: the art of Buddhism, the court and Zen, and ink painting. Hall 4: the art of the tea ceremony. Rooms 5 and 6: clothing of the military elite. Halls 7 and 8: everyday art and the development of painting and calligraphy. Hall 9: the traditional Japanese art of Noh theater and Kabuki theater. Halls 11-20: sculptures, metal artifacts, katanas and other traditional swords, ceramics.

The building, divided into 3 floors and 10 rooms , in addition to the restaurant and store located on the first floor, contains numerous sculptures, statues and works of Asian art, arranged in the following order: 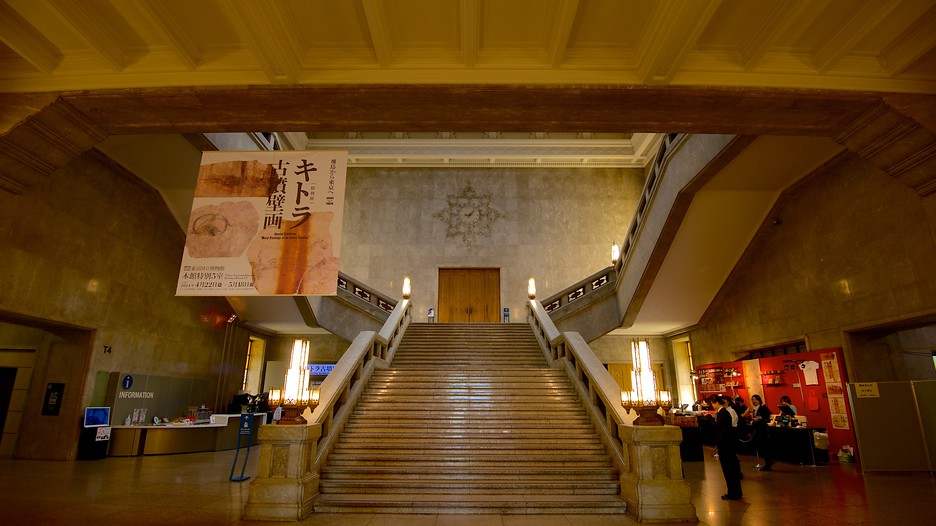 Rooms 1 and 2: Chinese Buddhist sculptures. Room 3: sculptures from India and the Kingdom of Gandhara (now Afghanistan and Pakistan). Room 4: the beginning of Chinese civilization. Halls 5-9: “The Way of Chinese Art” with an exhibition of bronze, ceramic and stone artworks, fortune telling artifacts, calligraphy and lacquered decorative arts from the Qing dynasty. 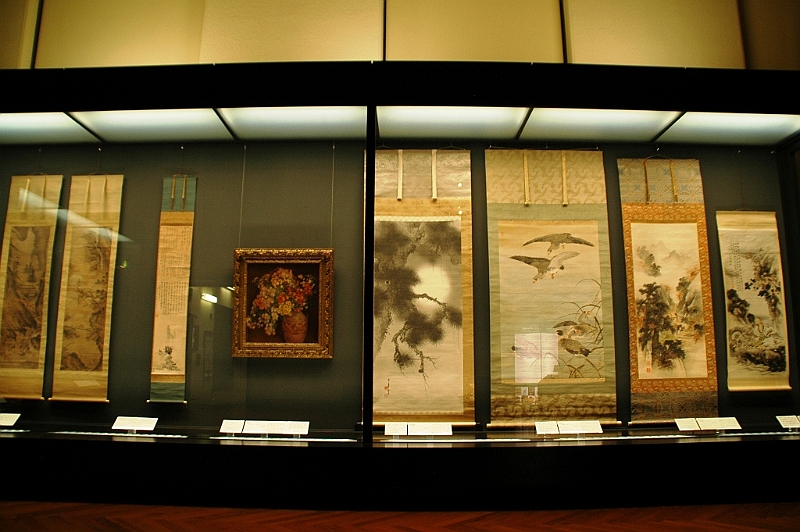 First floor: exploring the history of Japan from ancient to contemporary times through archaeological artefacts including the famous Jumon ceramics decorated with Linear Applique technique and identified as dating back to 10,000 BC only after WWII by using carbon dating techniques. Second floor: rooms designated for temporary exhibitions or events. 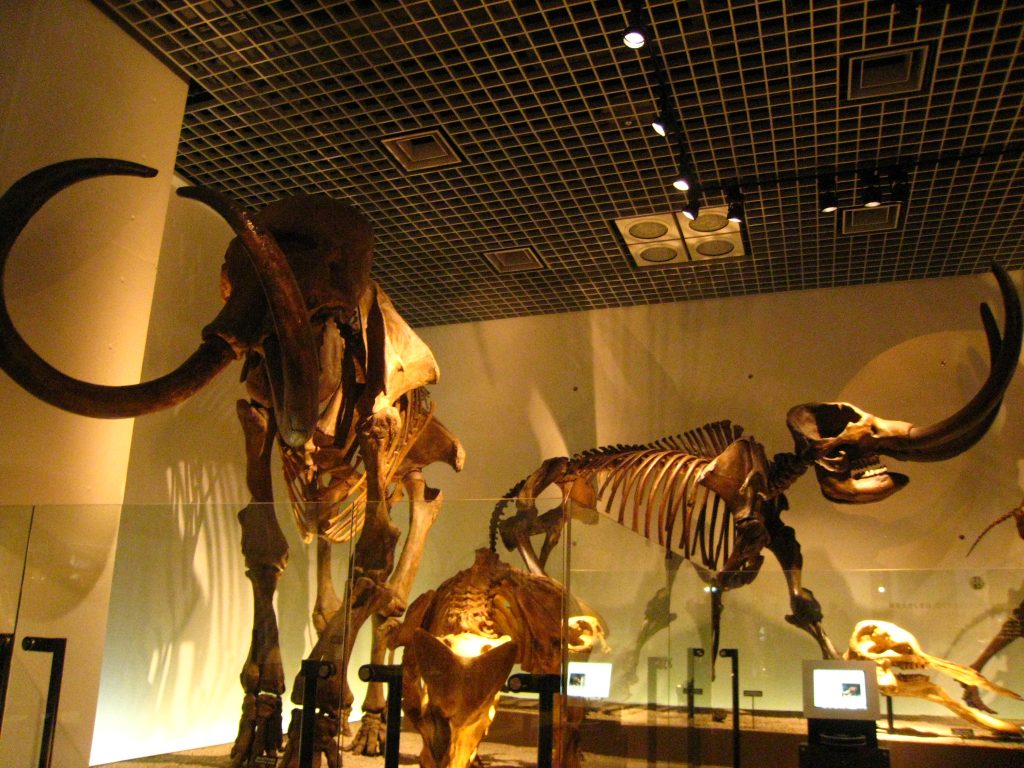 Here are the rich gifts of the Japanese imperial family at the Horyuji Buddhist temple, among which some of the most interesting for their precious decorations are the vestments for the Emperor’s initiation ceremony and numerous gilded bronze statues . The third room of the gallery is devoted to large and colorful demonic masks of Japanese folklore.