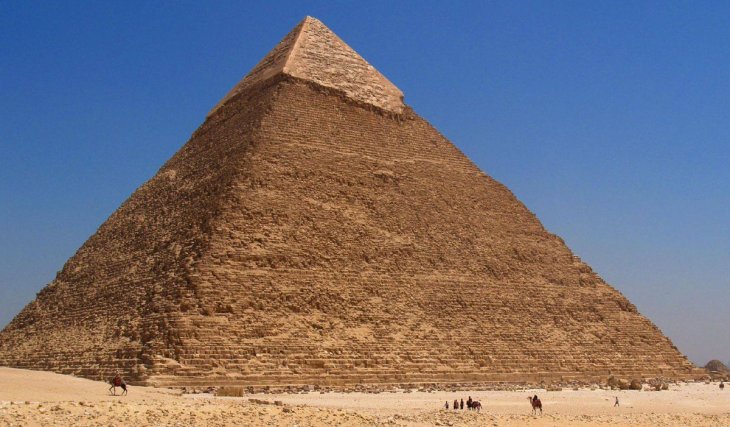 The greatest wonders of the world are known from the authors of antiquity (2-1 B.C.): Philonmus of Byzantium, Herodotus, Callimachus of Cyrene, and Antipater of Sidon. The locations of the “wonders” are known, but if you want to visit them now, you will be disappointed, only one of the ancient “wonders of the world” has survived the merciless test of time – the Great Pyramid of Giza.

Although most of the “wonders” have fallen into decay, they continue to inspire skilled artists to use their imagination and bring to life the intangible relics of Earth’s early civilizations. Budget Direct has decided to give lovers of modern culture the opportunity to visit majestic ancient structures through a series of photorealistic 3D visualizations. And you have a chance to see what these “seven wonders” looked like in their heyday. 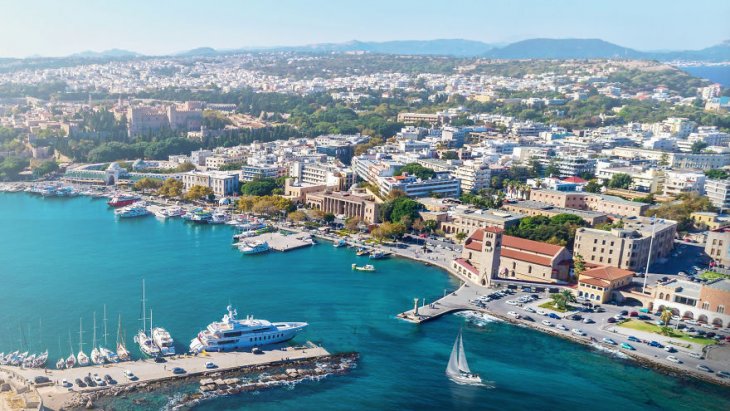 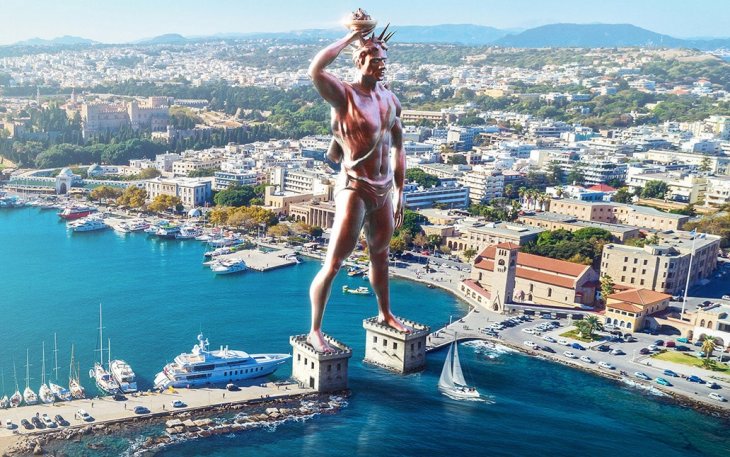 The Colossus was a 32-foot-tall triumphal statue of the Greek sun god Helios, built over the Mandraki harbor in Rhodes on 15-foot marble pedestals allowing ships to pass between his legs. The Rhodesians built the statue from the melted remnants of the weapons of the defeated Cypriot army. The Colossus, a symbol of unity, was created over a period of twelve years beginning in 304 B.C. Unfortunately, despite its gigantic size, the wonder did not survive a powerful earthquake 56 years later. The wreckage of the colossus remained in its former location for more than eight centuries until finally, in 653, the Arabs invaded, melted down the bronze remains and sold them to a Jewish merchant.

The Great Pyramid at Giza Now: 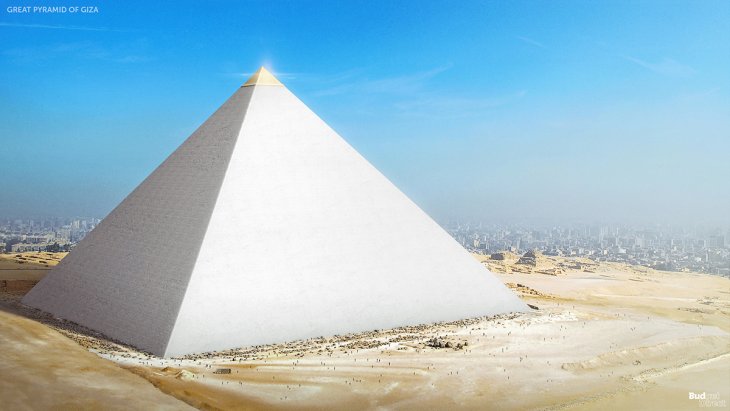 In Antiquity: These days, the “new tallest building” appears almost every month and impresses no one, but it took modern man until the 19th century to build a taller building than the Great Pyramid at Giza, which has been considered the world’s tallest man-made structure for over four thousand years. The 146.6-meter high pyramid was built on 13 acres as a tomb for the Egyptian pharaoh Khufu in 2560 B.C. Up to 100,000 Egyptians built it, and it is the largest and most impressive structure of 2.3 million stone blocks weighing from 2.5 to 15 tons – the only ancient marvel that has survived to our time, almost unscathed.

READ
Japan. What to know before you travel 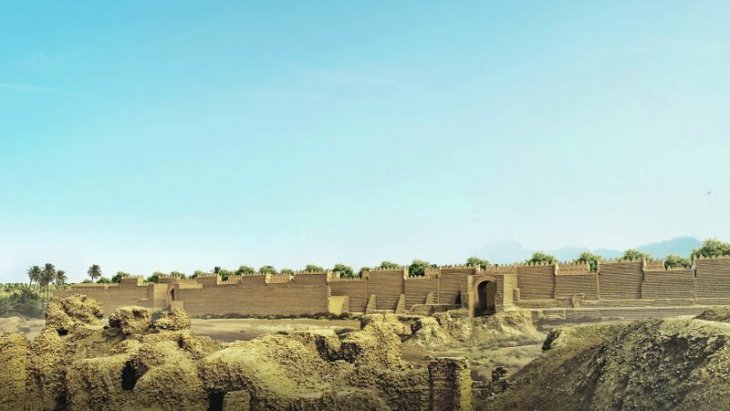 The Hanging Gardens of Semiramis Now: 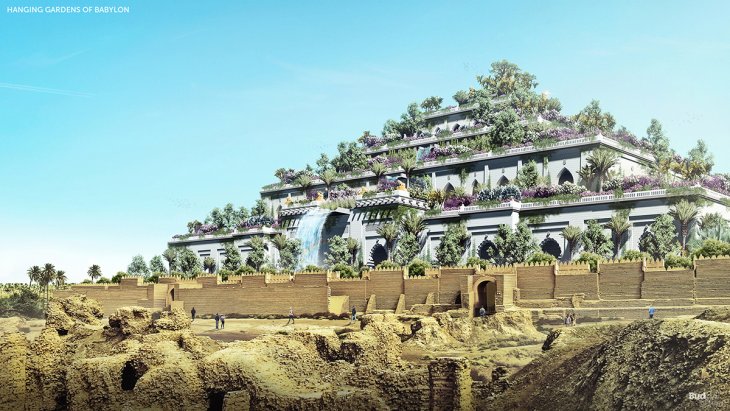 In antiquity: There are still doubts whether these gardens were real. A very elaborate structure – with its grandiose 20-meter high terraces and intricate equipment it looks like an engineering masterpiece. Legend has it that the Hanging Gardens of Babylon were built near the Euphrates River in present-day Iraq as a gift from King Nebuchadnezzar of Babylon to his wife, Amitis, who was homesick. The gardens looked like a green paradise on earth. 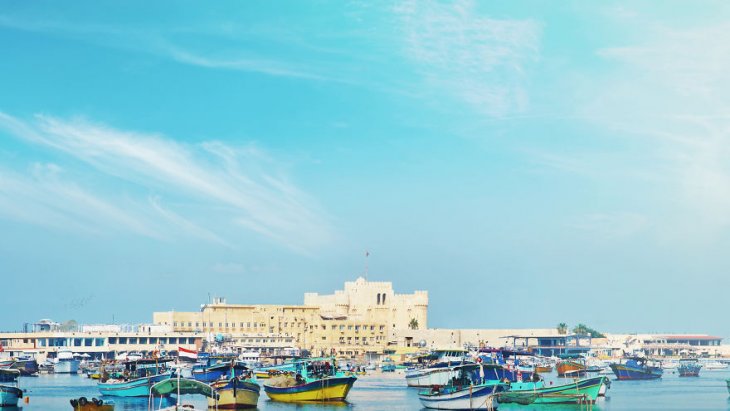 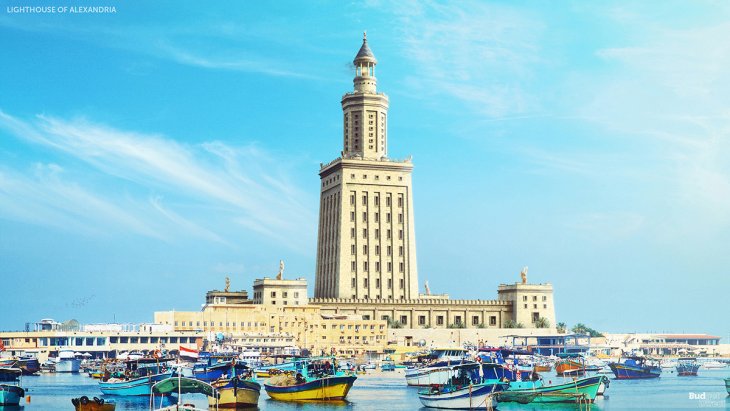 In antiquity: The lighthouse that set the bar for all future lighthouses, the monumental lighthouse of Alexandria, built at the behest of Ptolemy I in 300 – 280 BC. B.C. Soleil of Cnidus, is considered the first lighthouse in the world. The impressive 100-meter-high building was for centuries the third tallest building in the world after the pyramids of Giza. Burning fire atop a structure of three levels: a square level at the bottom, an octagonal level in the middle and a cylindrical top, the lighthouse was gradually destroyed by earthquakes between the 12th and late 15th centuries and converted into a medieval fortress by Sultan Mamluk. 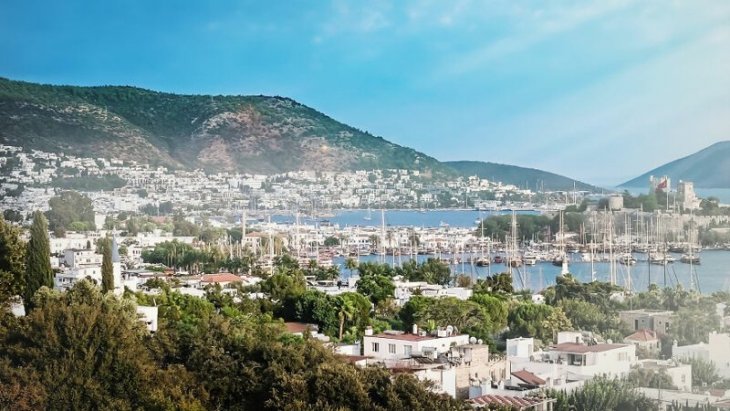 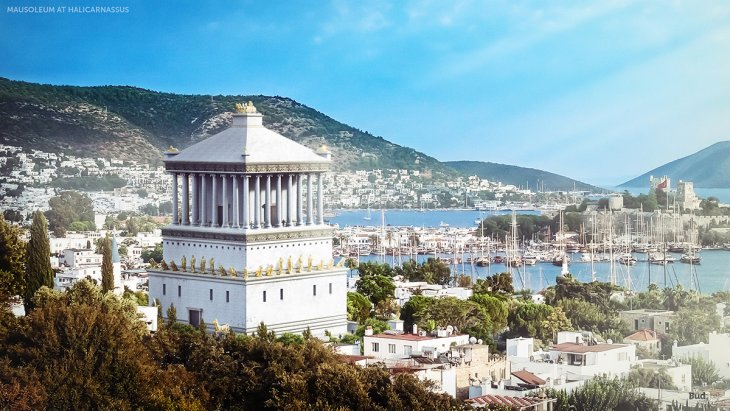 In antiquity: The majestic tomb built for Mausolus, king of Caria, was so impressive that the late ruler’s name became the word to describe the grandiose crypt. The massive 45-meter mausoleum was built in present-day Bodrum around 350 B.C., of white marble, this structure incorporating Greek, Egyptian and Lycian architectural features. It made the list because of its huge, spectacular sculptures, one of which was a statue of the Mausoleum on a chariot. The mausoleum gradually fell into disrepair due to numerous earthquakes in the 13th century. 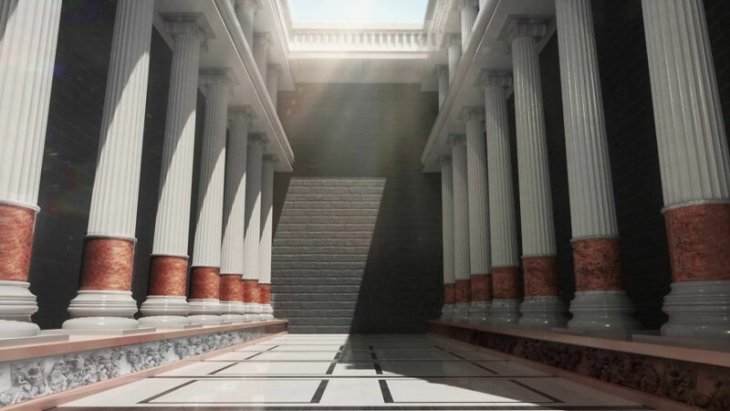 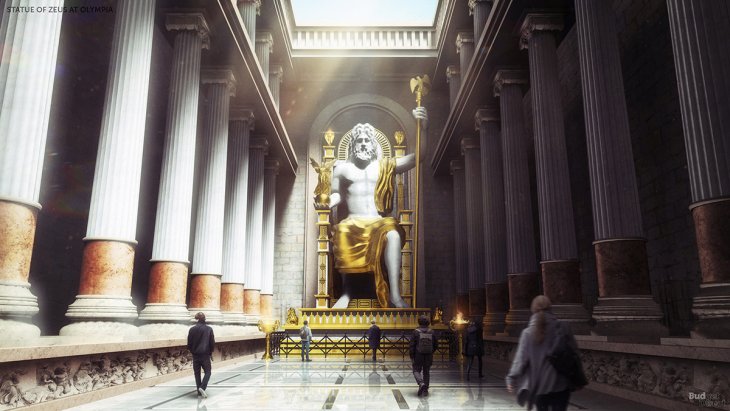 In antiquity: Wood will always be a true classic of all building materials. Unfortunately, the statue of Zeus in Olympia did not stand the test of time – or rather, the test of fire. The remarkable 13-meter-high exhibit, which depicts the God of Thunder on a throne, was an attempt to eclipse the Athenians. The statue along with the throne were destroyed in 426 B.C. and its rich ornaments of gold, ivory, ebony and precious stones were supposedly stolen. 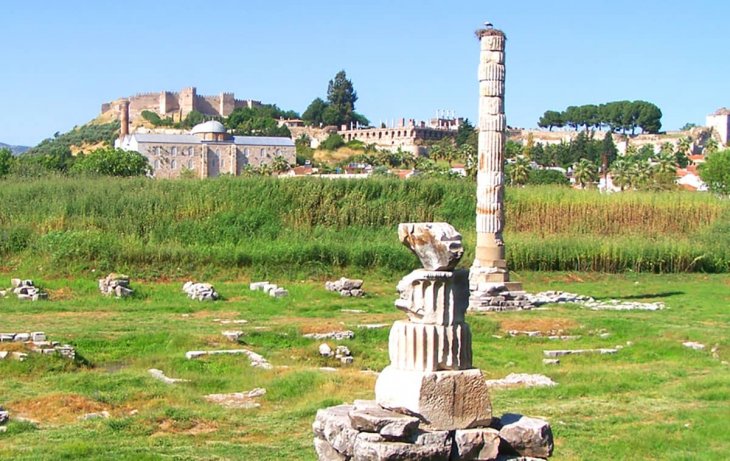 Temple of Artemis at Ephesus Now: 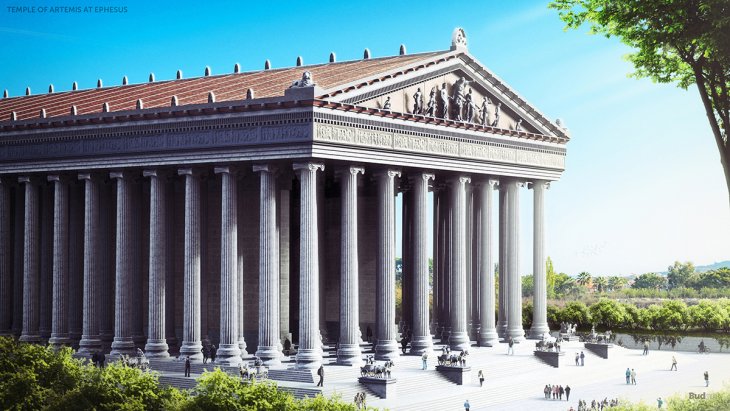 In antiquity: The temple was actually rebuilt three times: first it was set on fire by Herostratus; then the Goths, who destroyed the city; and finally, in 401 CE, the Christians left only the foundation and the column, which can be visited in Turkey today.